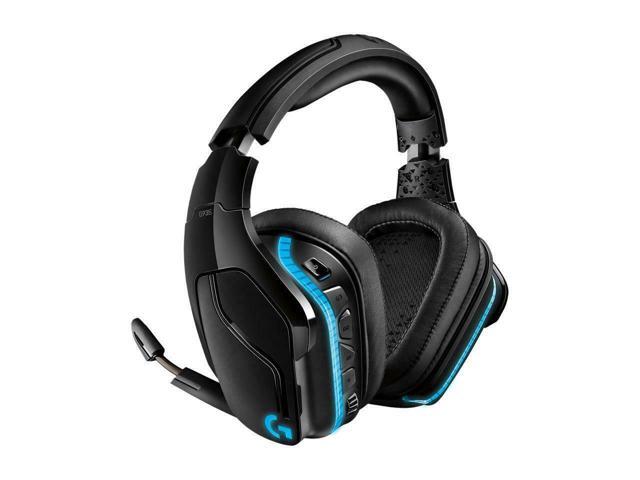 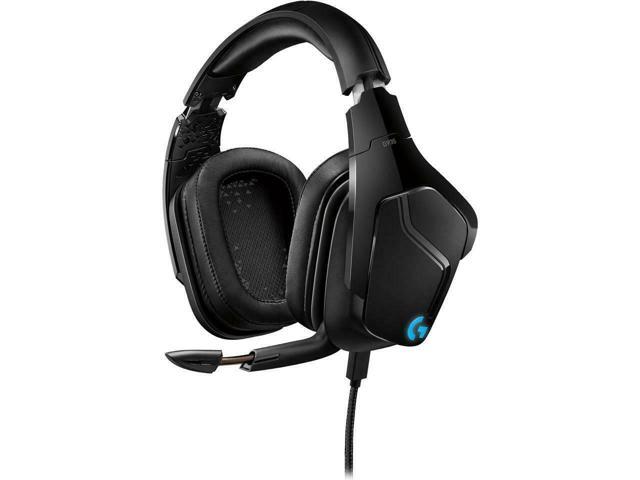 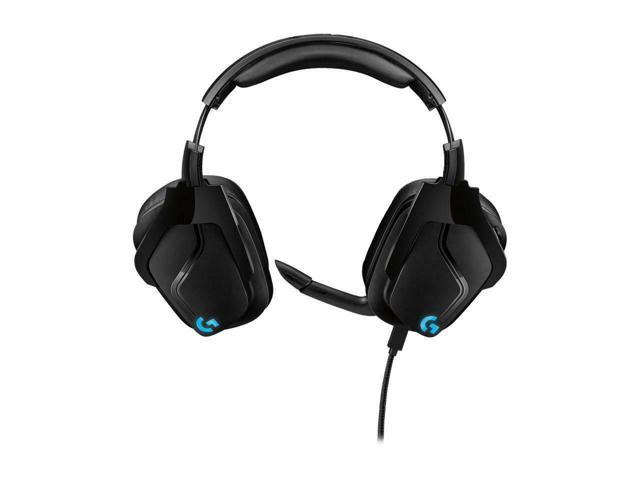 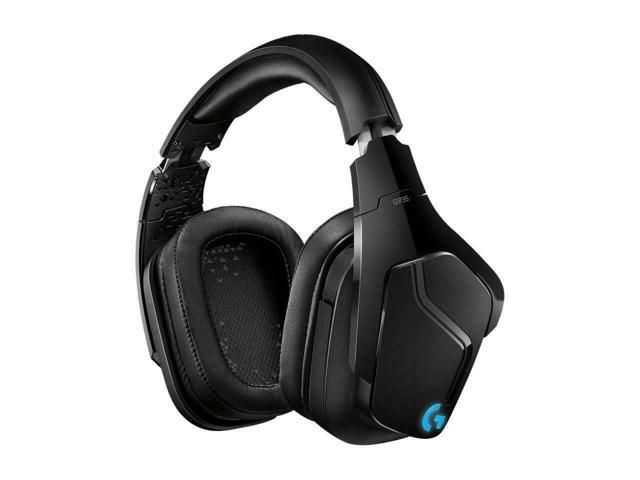 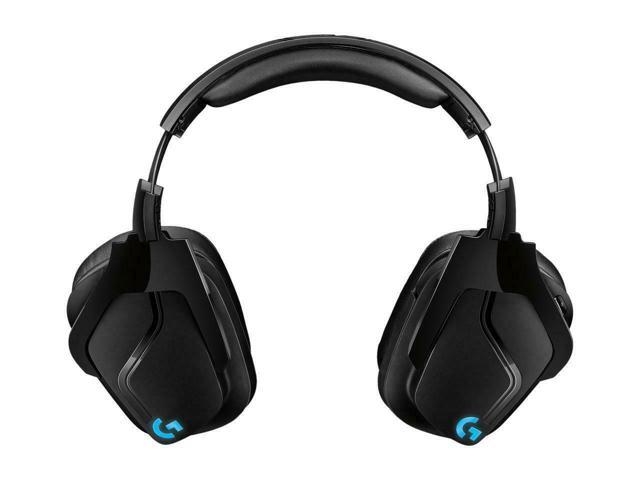 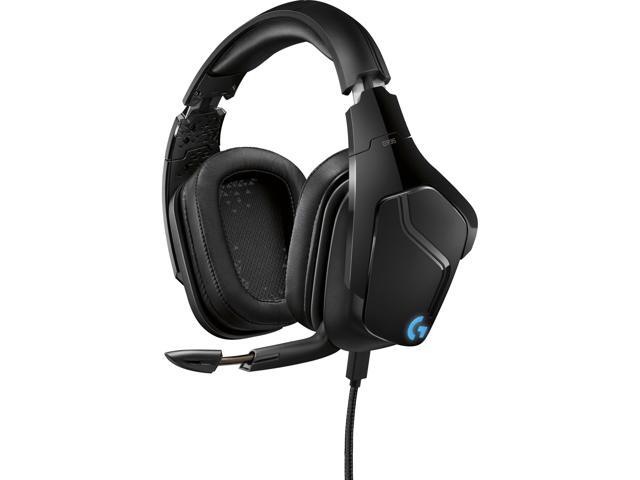 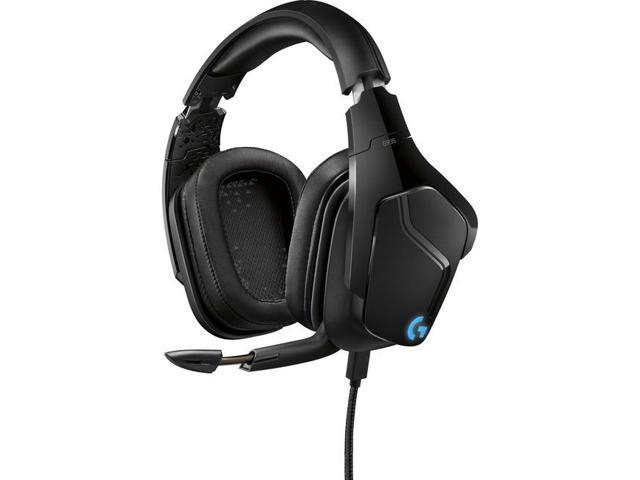 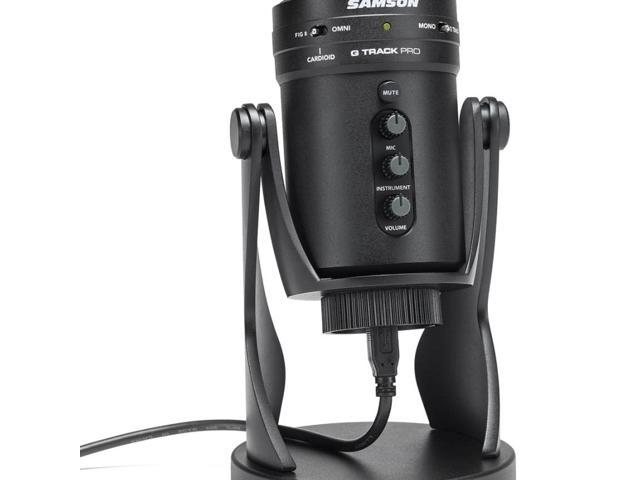 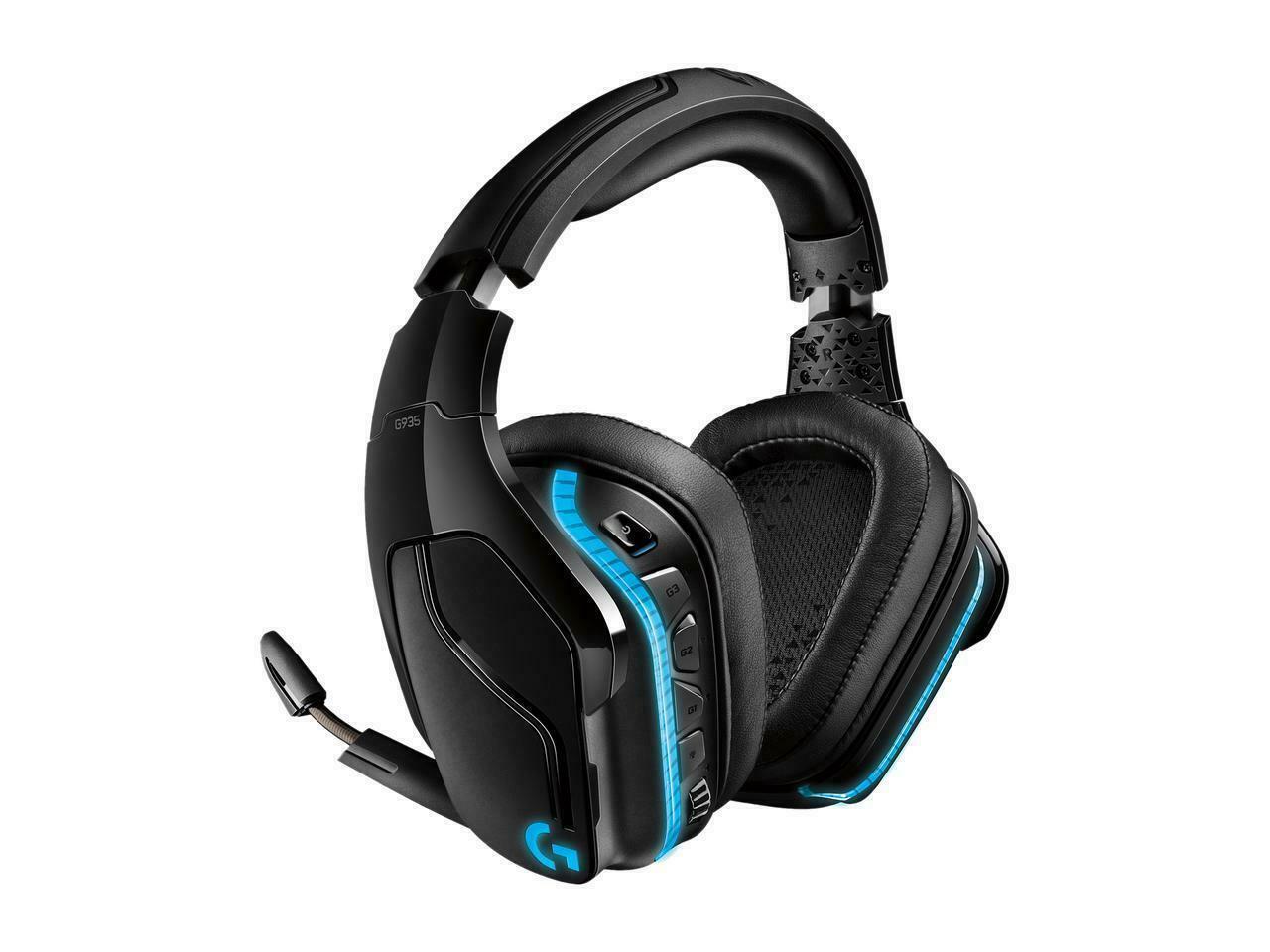 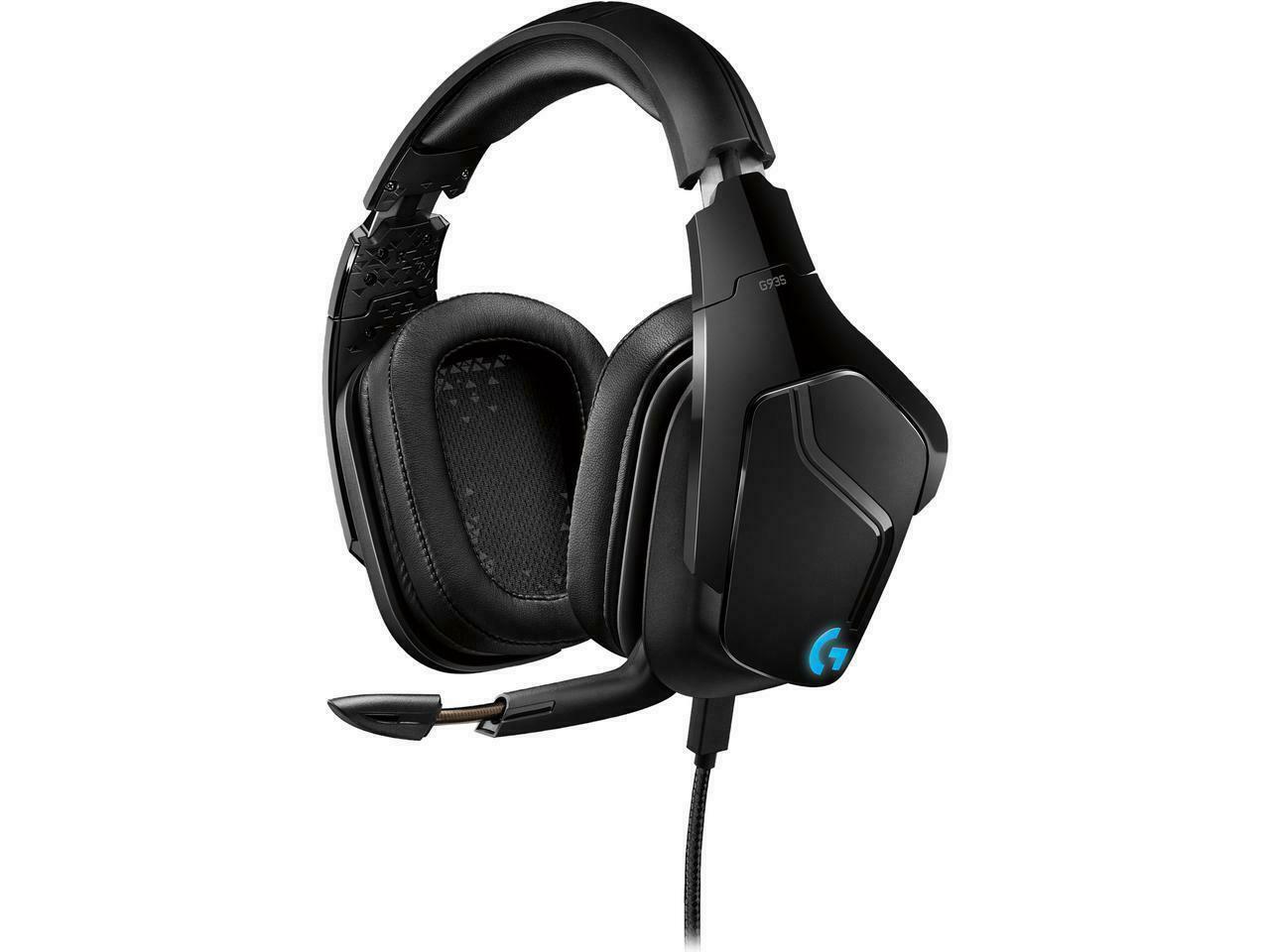 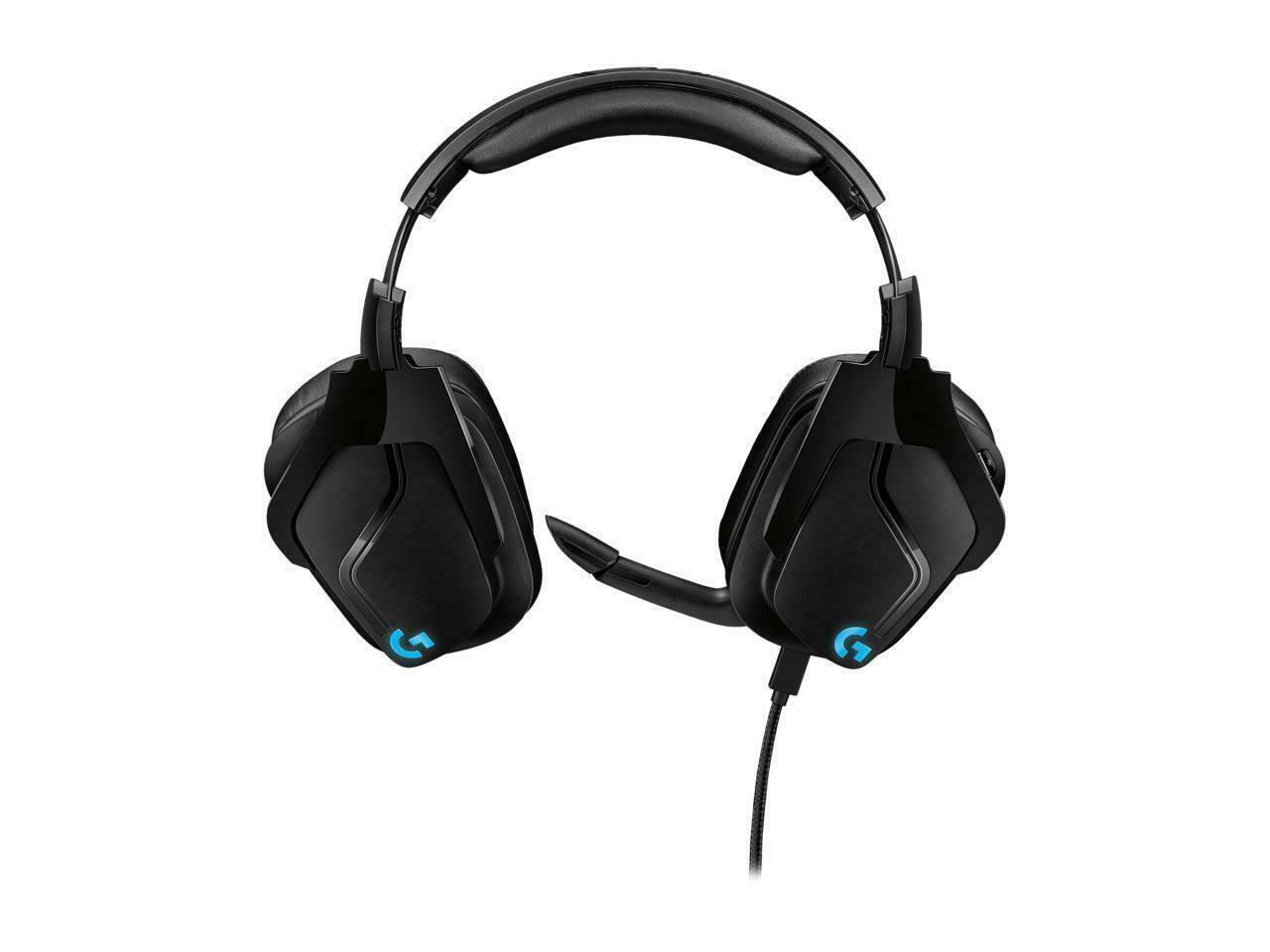 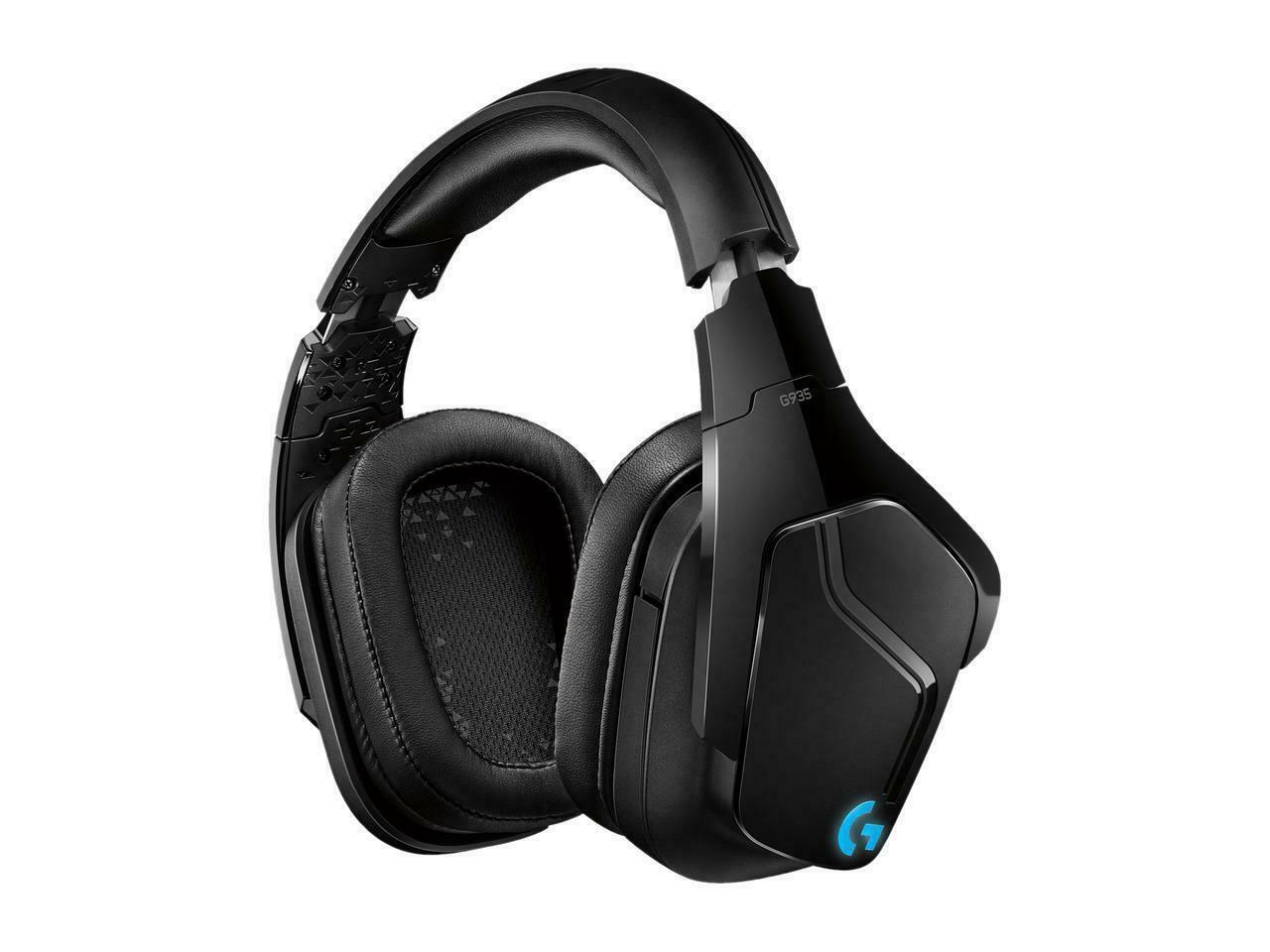 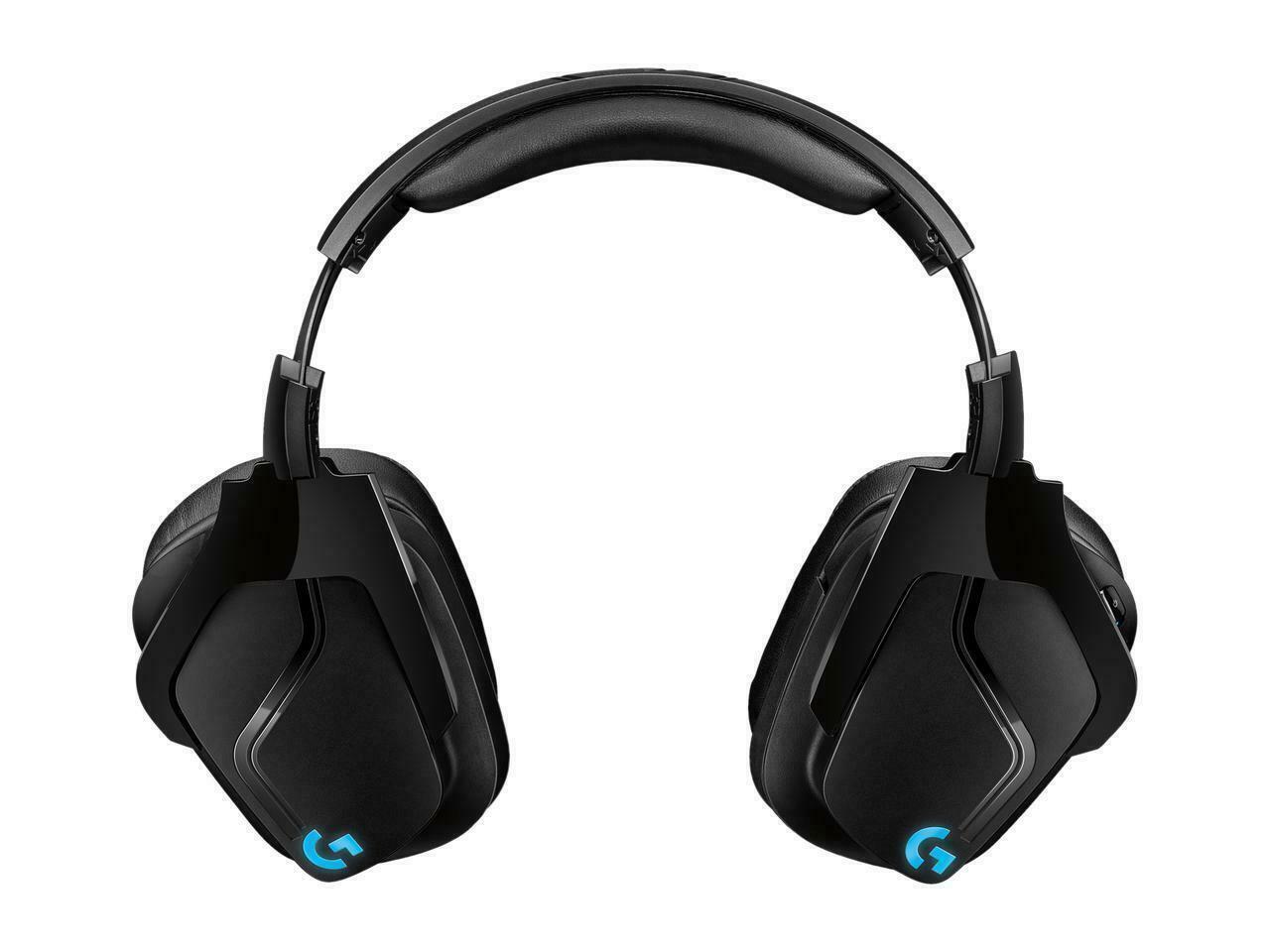 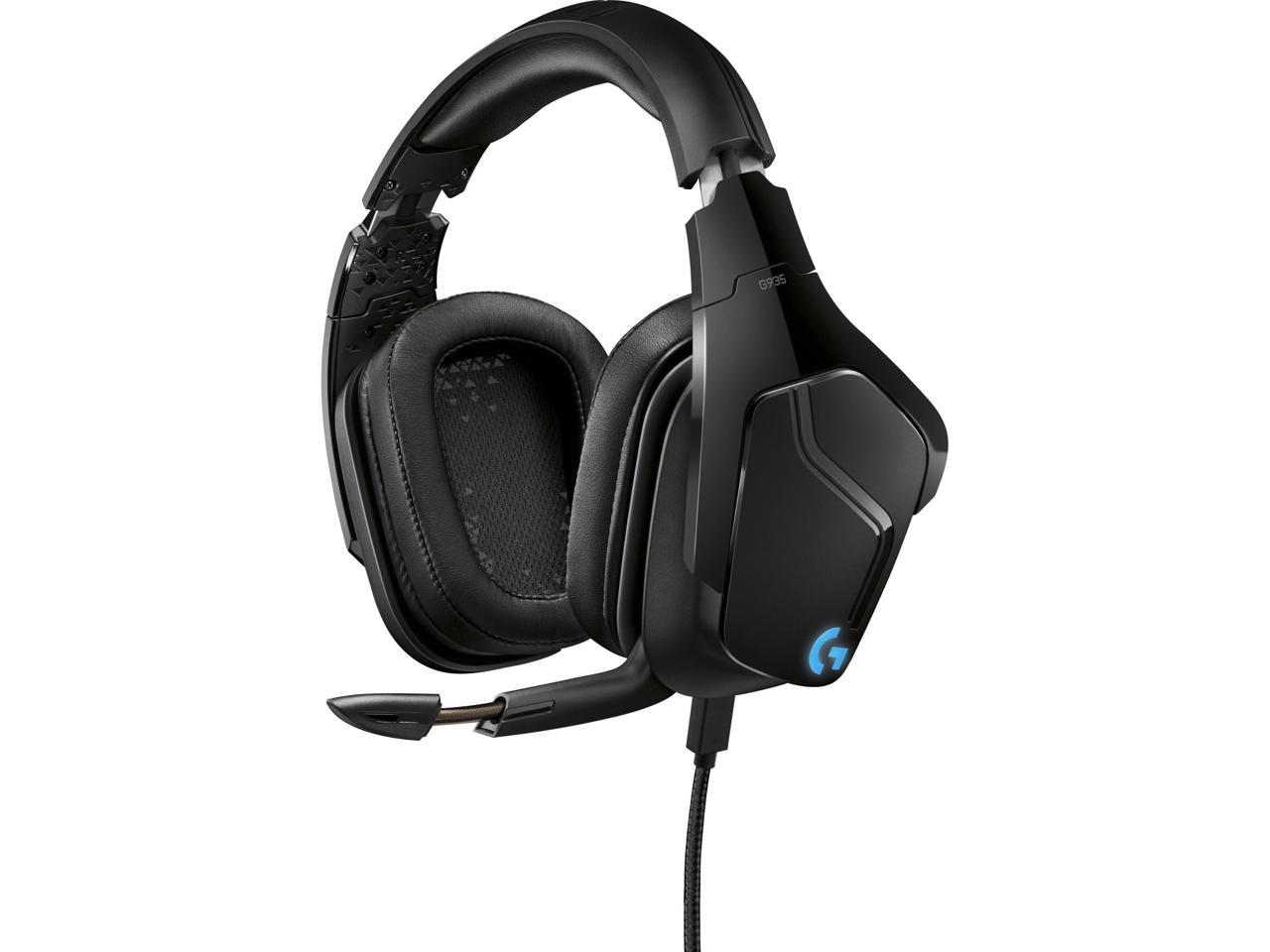 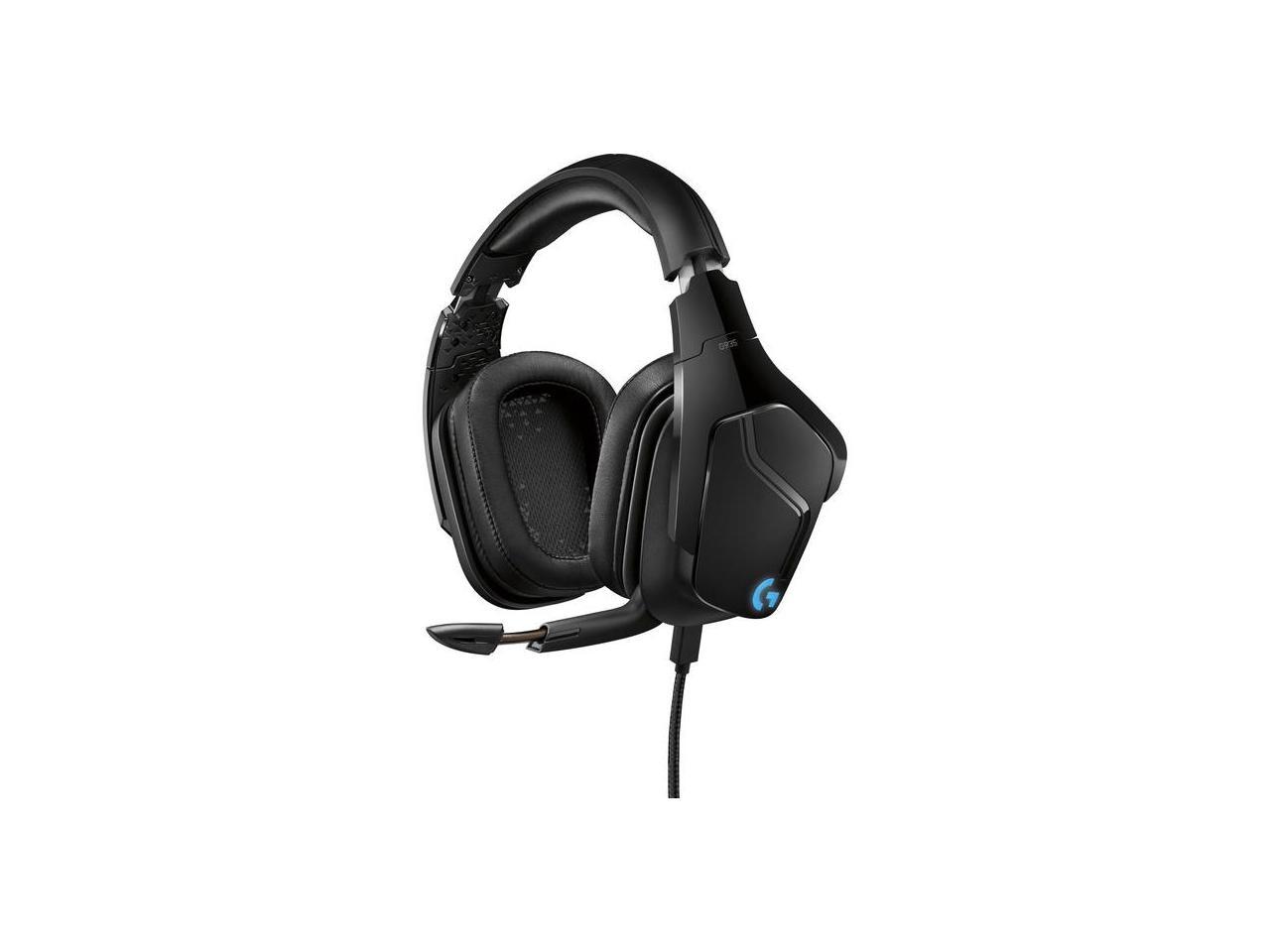 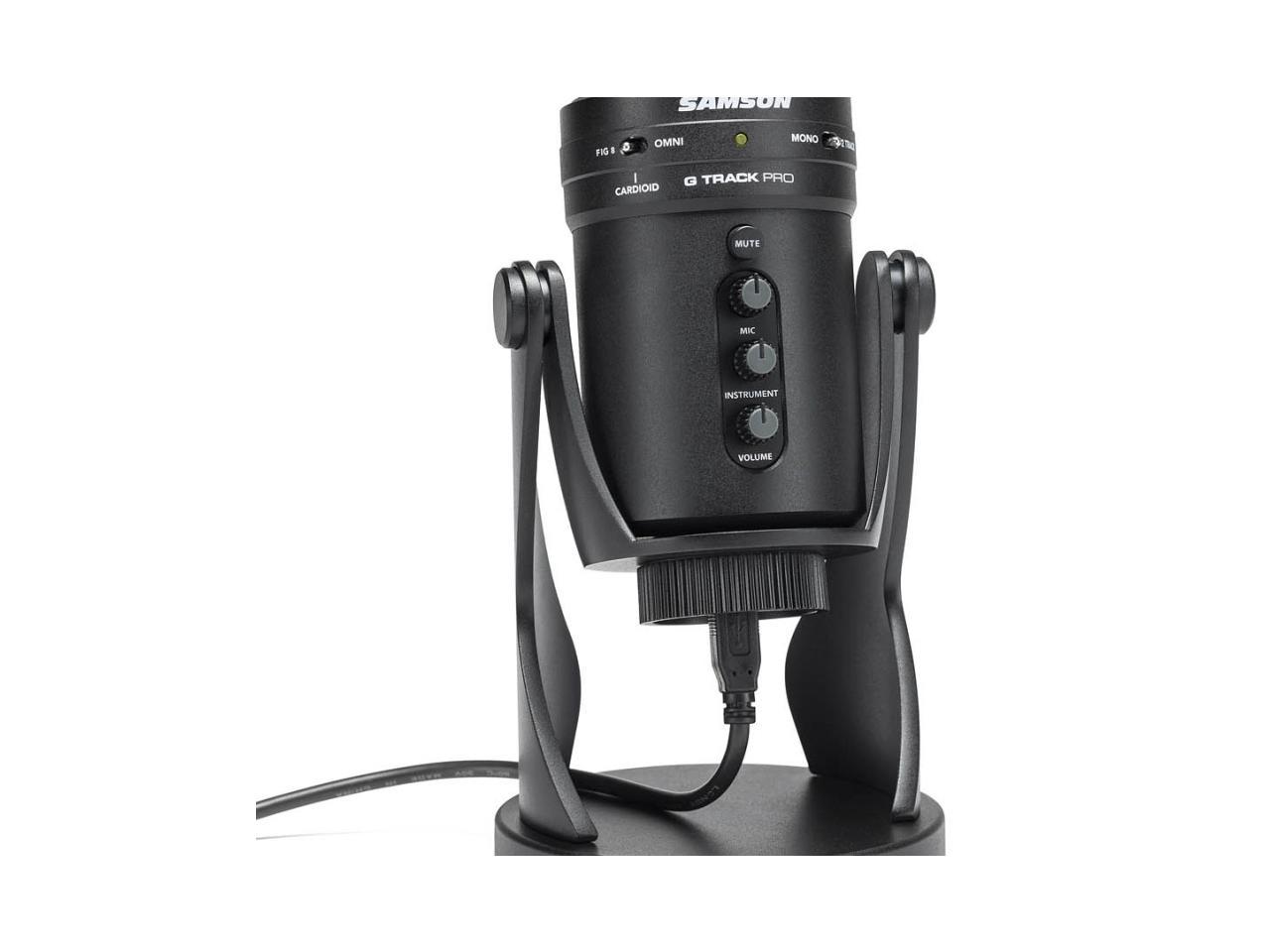 Cons: After several weeks of use I haven't found any cons.

Overall Review: I highly recommend this product for those who take their sound seriously.

Cons: -pricey -my last one had its wire going loose over the years (expecting this to outlast it due to it having wireless) but its inevitable -can squeeze your head in the beginning until it gets stretched -leather pads (gets hot/greasy and bound to tear faster than the fabric one)

Overall Review: Get it on sale, otherwise be patient with this one until it takes your head shape, but youll love the amazing quality overall

Cons: G Hub sucks! USB charge port is in a terrible position on the ear cup that easily causes shorts RGB lighting is not visible from the front

Overall Review: Had a wired pair that started having connectivity issues, would randomly have the audio cut out from the cable shorting. Bought the wireless pair and it fixed it for a while but where the charge cable plugs in is in a terrible spot on the bottom of the left ear cup causing it to eventually bend from resting on your shoulder; especially when it's colder and you're wearing a jacket or hoodie... that is unless you have it behind you running up your back. Eventually, the audio will start cutting out unless you have it on the wireless mode, which has a decent charge time but for long gaming hours you'll eventually have to plug it in to charge while you're still playing and ANY movement cuts the audio out. It gets extremely irritating and would not recommend as the cable won't last more than a few months.

Cons: - Software for this product (Logitech G-HUB) is actual trash - Using the G-HUB ruined all the Lightsync features for my previous products (G560 Speakers and Logitech G600 Mouse) which was one of the entire reasons I bought this was to sync all my RGB features across all three devices - BUYER BEWARE - G-Hub caused this mic to no longer work on discord, and caused frame drops due to gaming software that is associated with this headset. So be ready to troubleshoot...

Overall Review: - Would I recommend the headset? Sure it is a GOOD headset. - Would I recommend the software for it? HELL NO - not in its current state. Logitech don't release new software for your newer hardware, and have it be worse then your previous software (LGS - Logitech Gaming Software). I had no issues with LGS, but I cannot control this device using that software, and so i'm stuck with G-Hub. G-Hub has great features, but this needs to be ironed out to make this purchase worth it. What is the point of having RGB lighting if you cannot control it without the software exploding on itself, and causing your hardware to straight up no longer work. I guess i'll have to plug and play it for now and hope for G-Hub updates but i'm not holding my breath for that - gonna try my best to save my settings to the onboard ram of my devices and work with that for now...