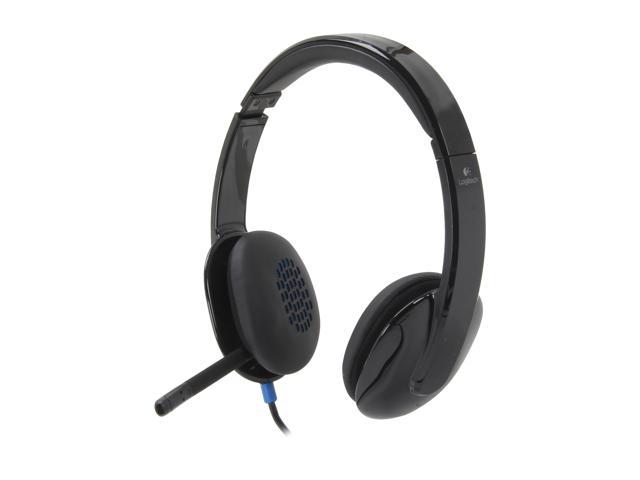 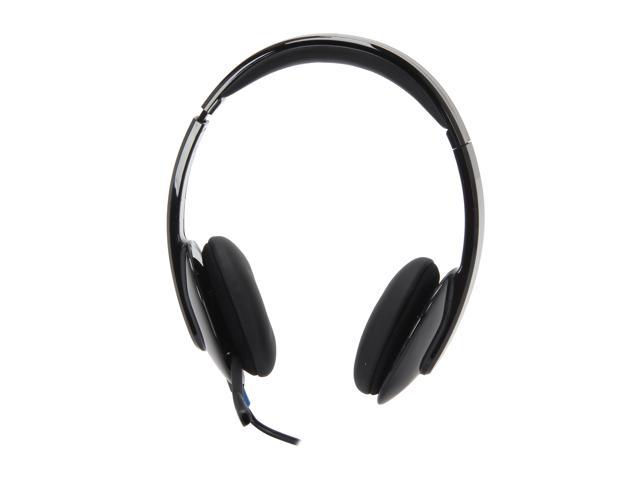 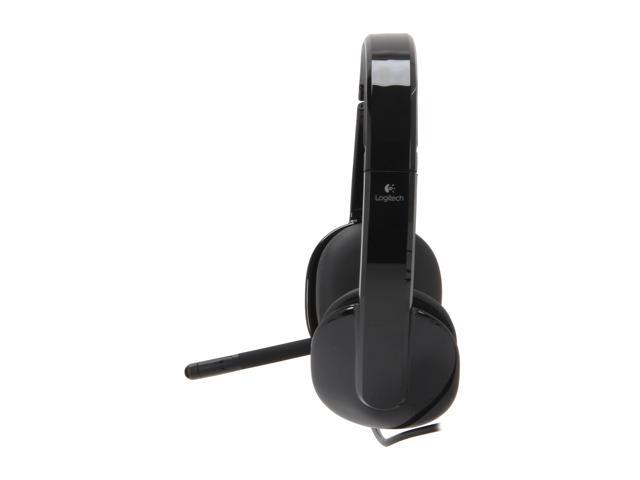 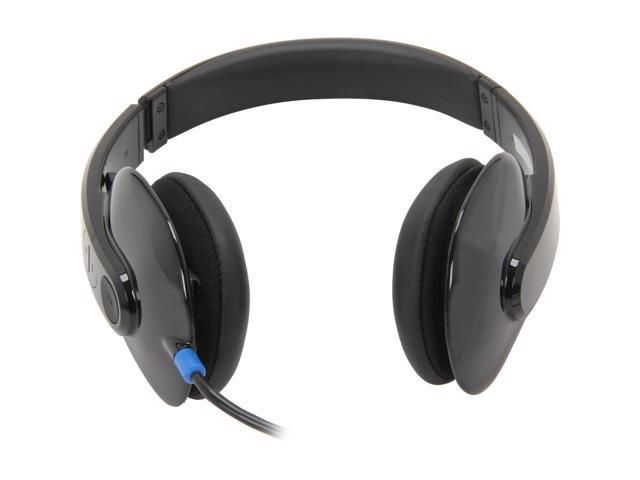 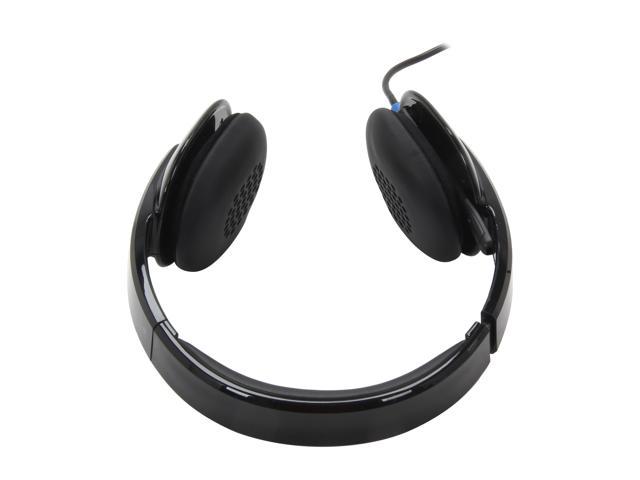 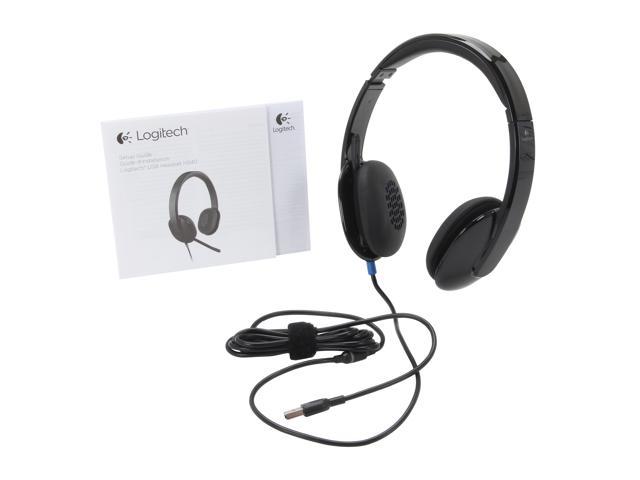 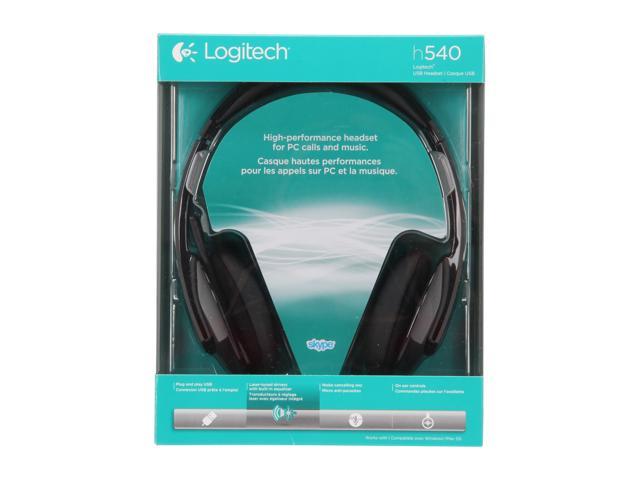 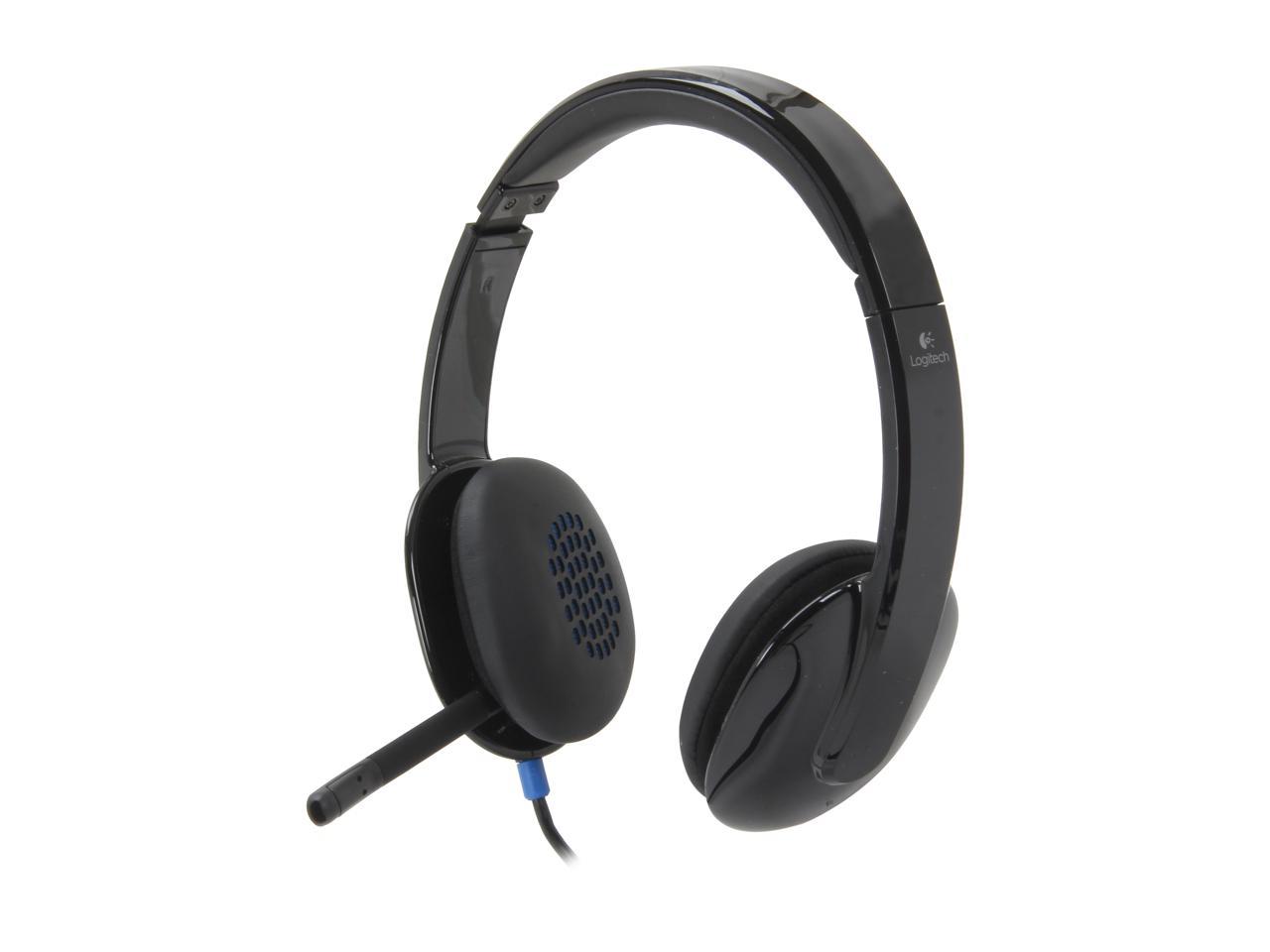 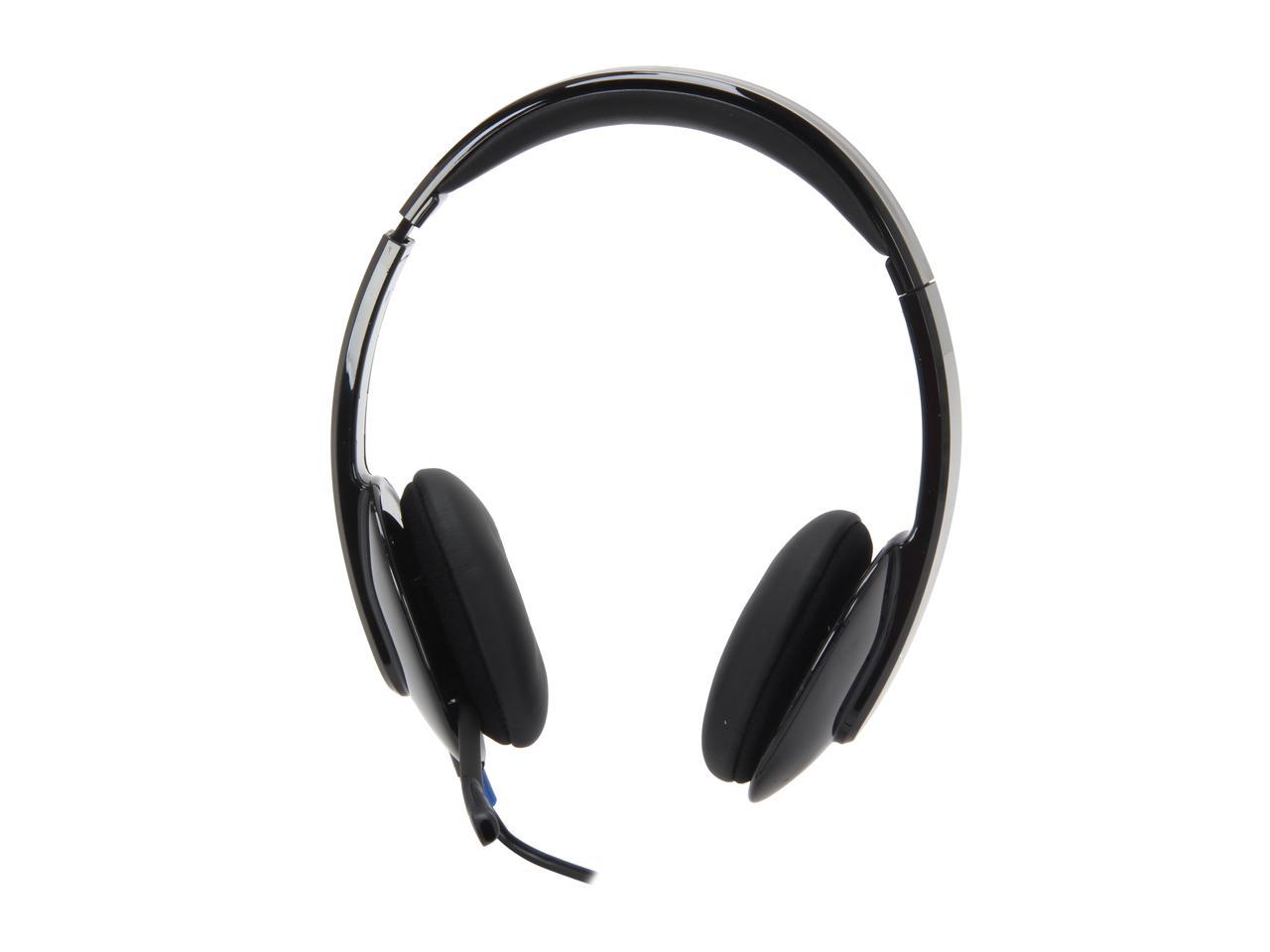 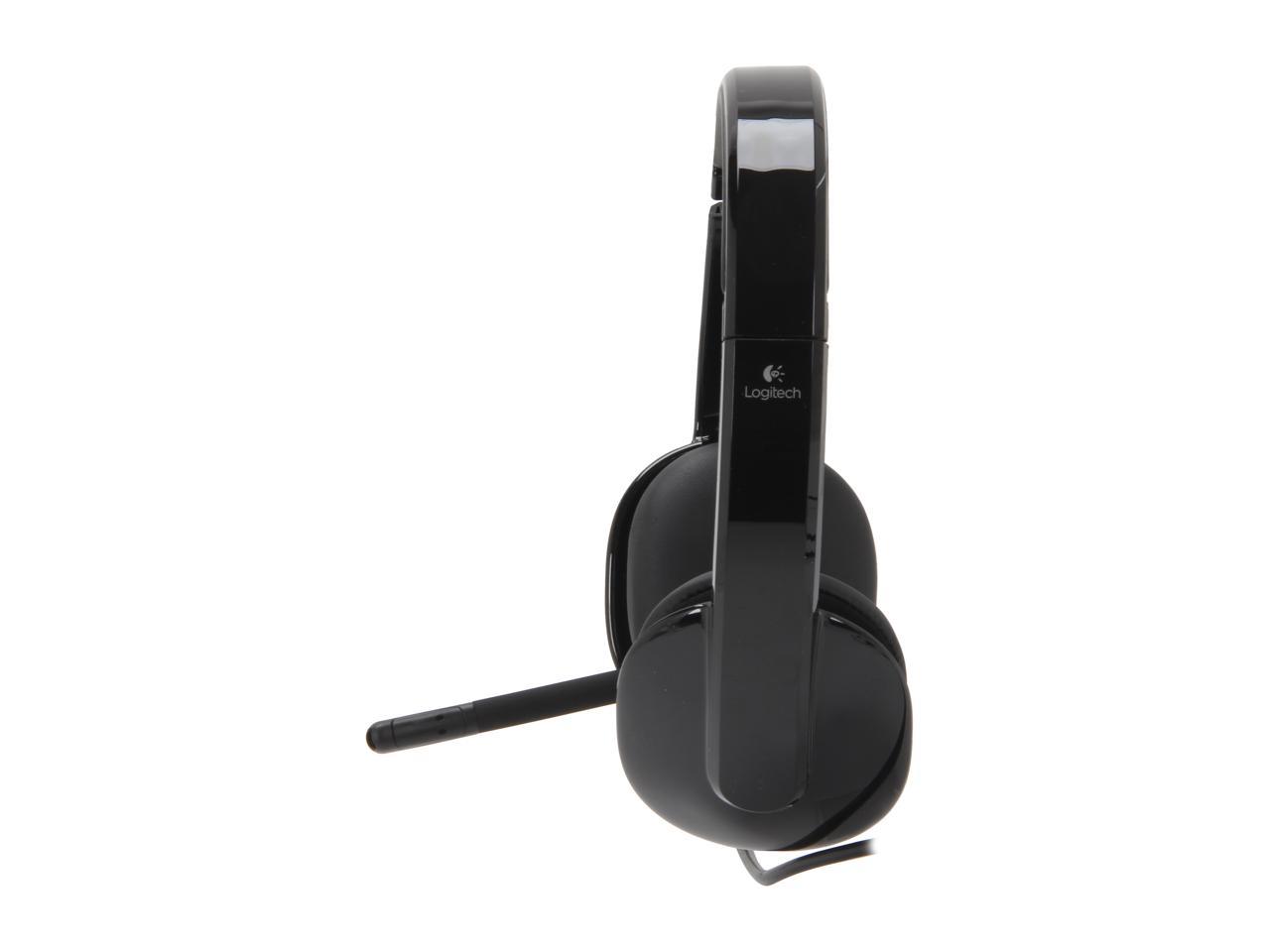 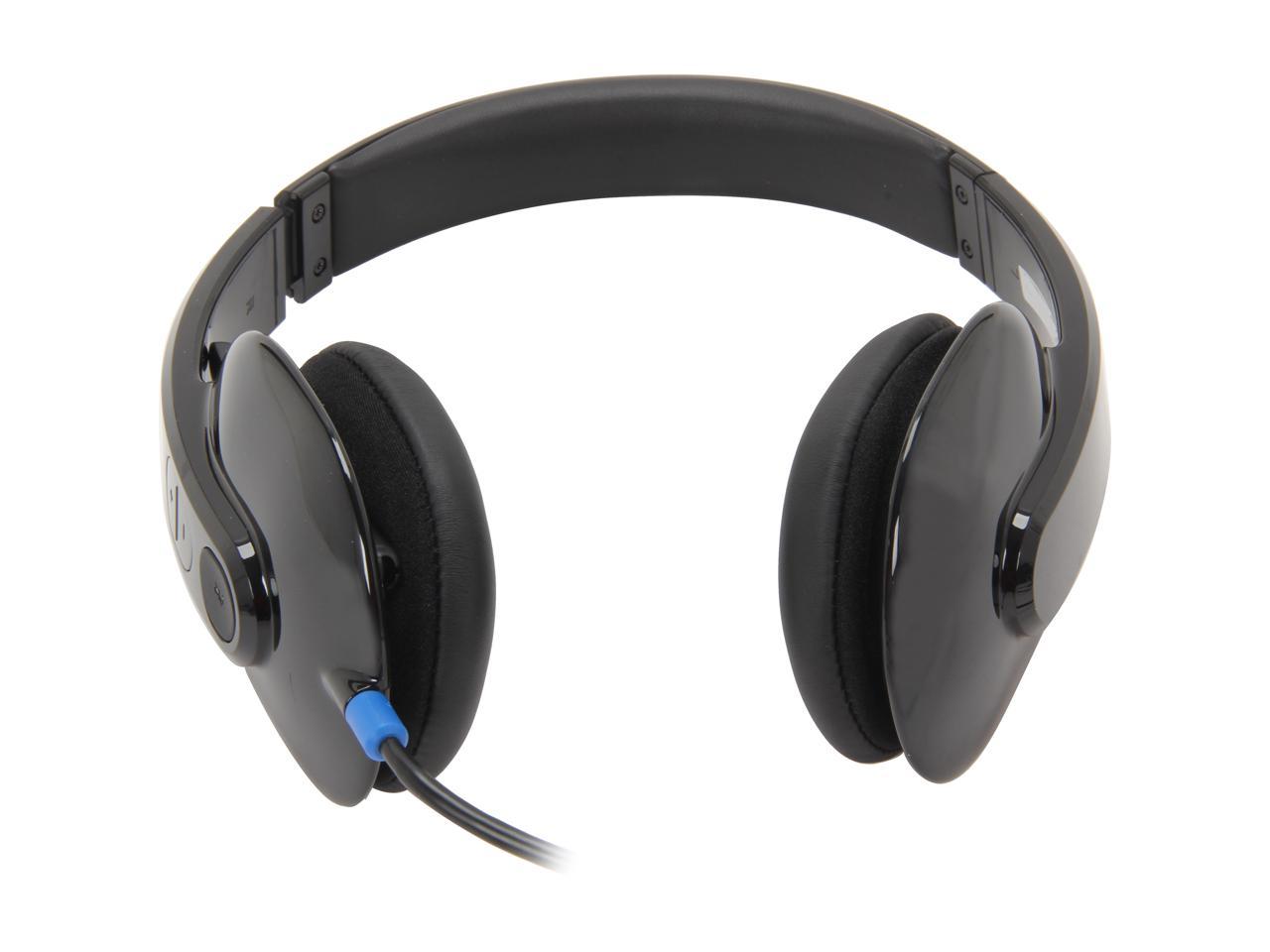 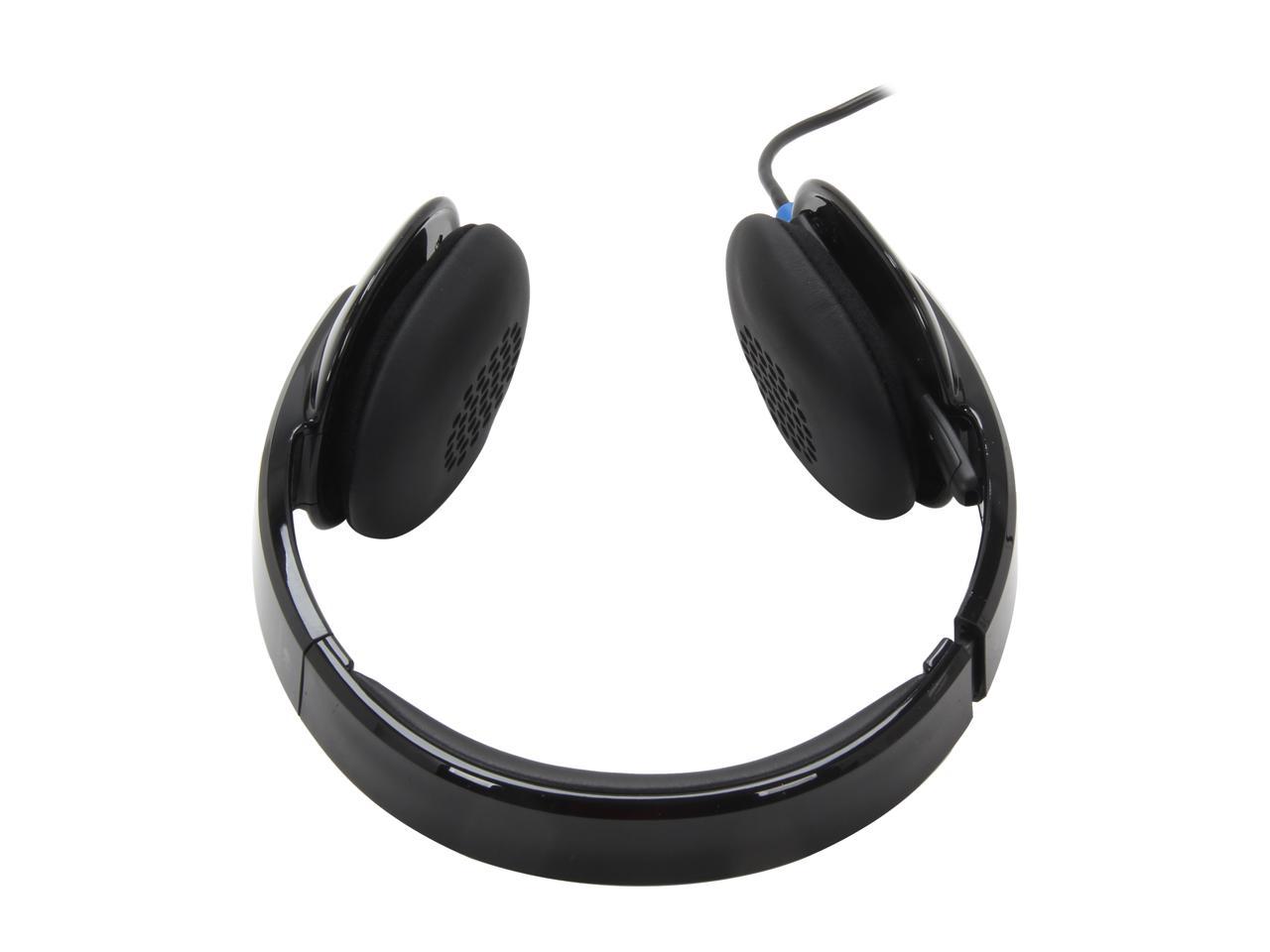 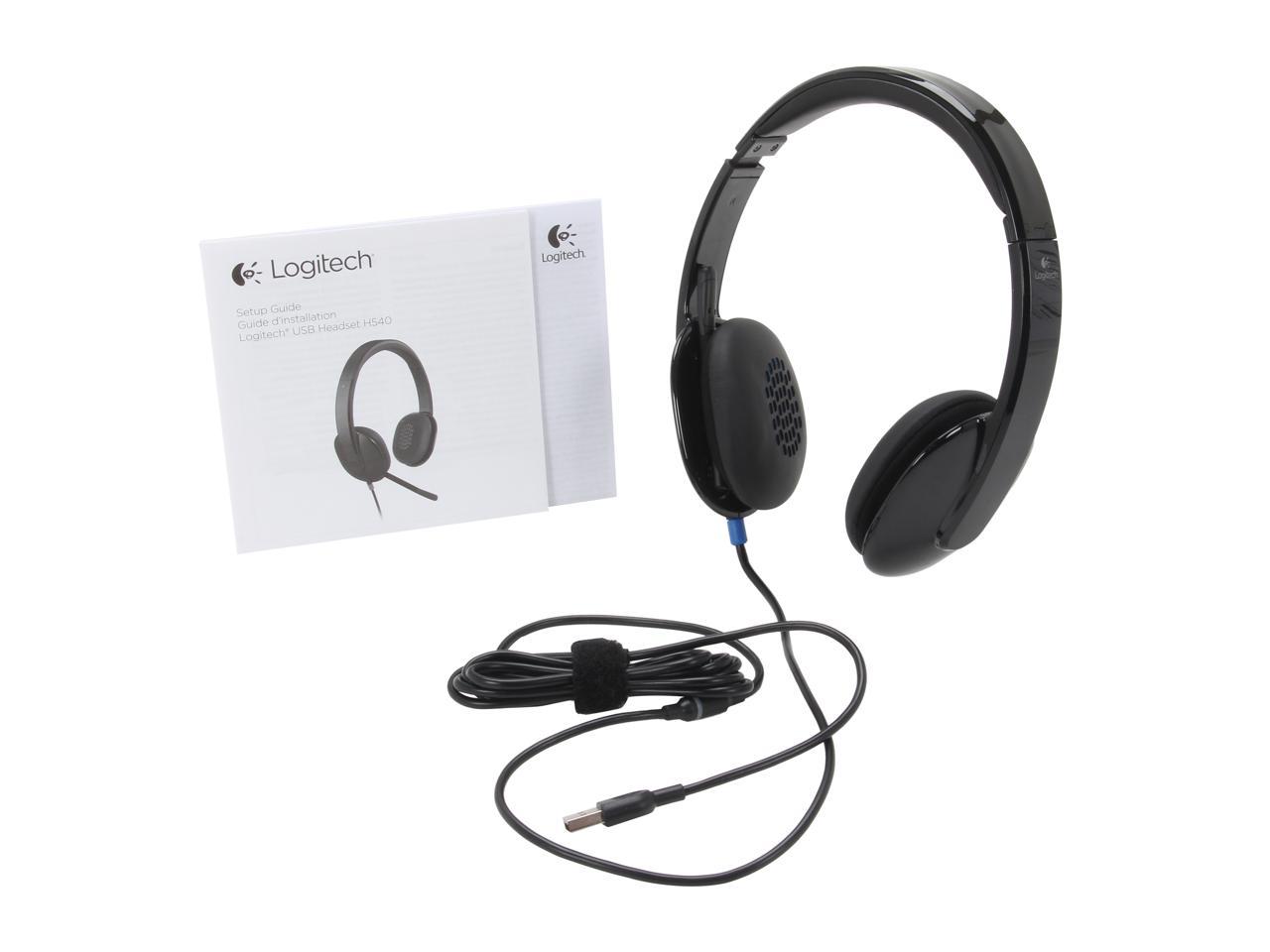 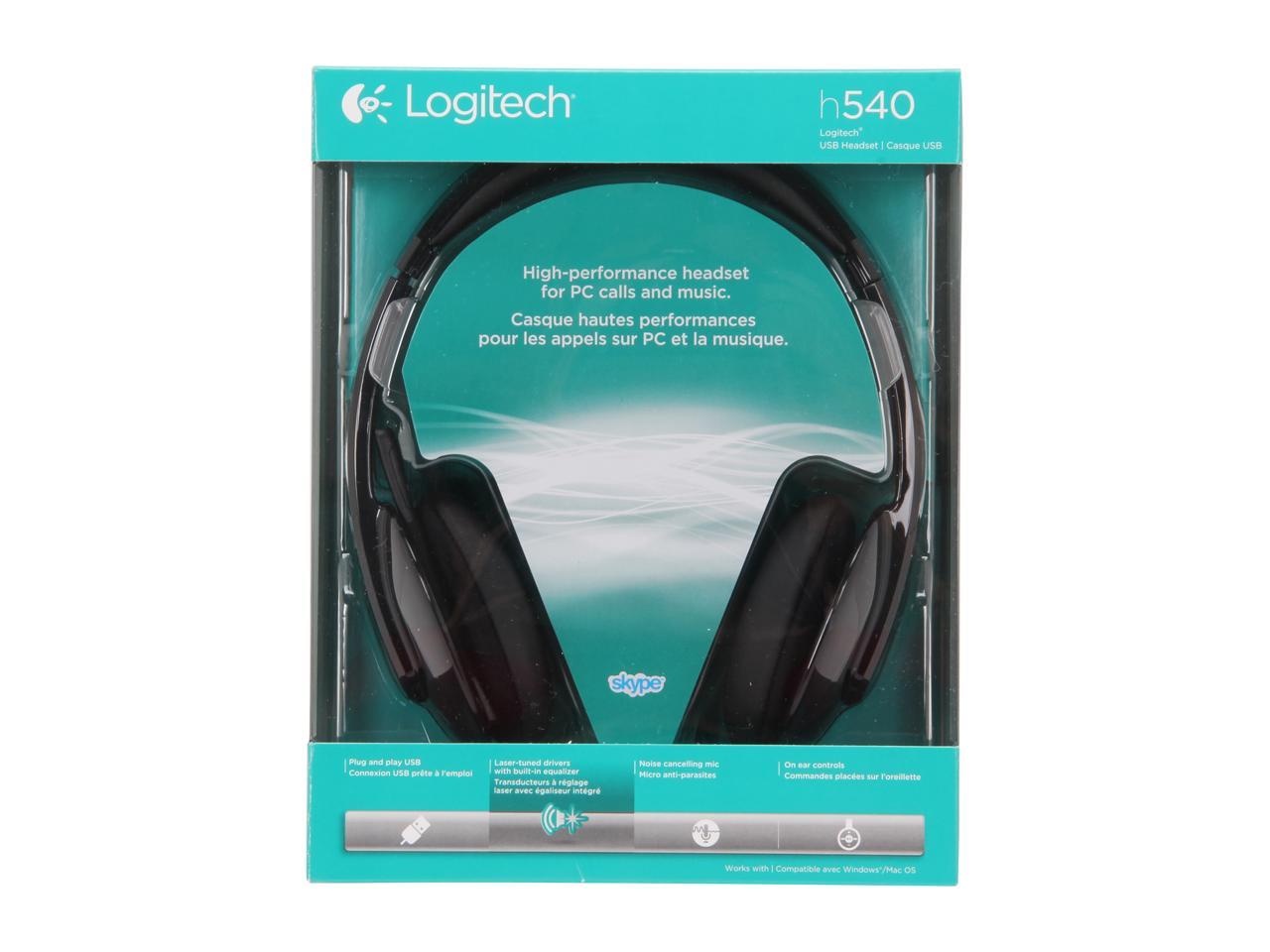 Learn more about the Logitech H540

Pros: Going to open this up by saying that nothing about this headset is great, but that in just about every way conceivable its good. 1. Sound: good but not great. Not near enough bass for listening to hip hop or techno, but Rock, Metal, Country, etc should all sound fine. Highs were a bit much for me, but otherwise the sound profile is generally much better than what I would've expected from a $50 headset 2. Mic: Microphone quality is, again, better than what i would've expected for the price. the Mic is short and off to the side of your face, so Plosives shouldn't be too big of a deal. Slight buzzing in the background and generally not much depth to the sound, but its also nothing thats going to give people listening to you a headache. 3. Durability: you may not guess it by looking at it, but this little headset is one helluva tank. Due to my busy schedule, this headset spends most of its time in my laptop case where it can, at any point in the day, get battered and bruised by any number of things. This is a trip that has killed a Cooler Master Sonuz and a Razer Kraken in the span of around three month's each. the H540, on the other hand, has survived for more than a year with no major damage. I've actually bought this headset twice, and the first one only broke after I accidentally rested my computer on top of it. The second one was bought around 6 months ago, and has been fine ever since. Maybe mine is just unusual but this is a great headset if you're going to be traveling a lot. 4. Buttons: the On-Ear buton layout has always been a preference of mine. This layout is pretty standard, but the buttons have a nice audible and tactile feedback to them that lets you know for certain if you pressed the button fully.

Cons: 1. Comfort: let it be known that this headset is many things, but comfortable is not one of them. When used for extended periods of time, my ears tend to get crushed against my temples, and usually need to take them off after around an hour. While this is fine for conference calls or a match of Dota, I wouldn't buy this headset if you're planning to start raiding in World of Warcraft, or anything else that may require you to wear them for several hours at a time. 2. Mic: I know i praised the mic earlier, but man, this thing is sensitive. If I lean forward at my desk right now, the mic will activate because of the fans in my computer. If you have a mechanical keyboard, only some divine power can possible help you. 3. The mute light: This headset comes with a small ring of red LEDs on the cord that can alert you if youre muted or not. On both of my two H540s, these lights went out within a month. Don't count on yours lasting any longer

Overall Review: Pretty good headset. I wouldn't use it as a main headset, but it makes an excellent back-up or travel-mic. Plus you can buy the things just about everywhere.

Pros: it fits well and the mic comes through well enough acording to people I've talked to on Zoom meetings. The volume control sets the PC volume control rather than independantly. There is an indicator light on the wire to let you know when the mic is muted. The sound is nice listening to music and games

Cons: the headphones fit on th ear rather than encompassing the ear so there is a lot of sound that escapes into the enviroment and anyone around you can hear what you are listening so it would not do well in a work enviroment or in public areas. It's ok if you are alone alone in your room and you will not disturb anyone close by.

Overall Review: nice unit for the price for a gamer in a solitary place with no one else around

Pros: Easy setup, connect to laptop and it provides very good audio for listening to webcasts, participating in Webex calls, etc. Have purchased several of these for our office

Cons: Allergic reaction - welts on ears after short use.

Cons: VERY uncomfortable!! I couldn't wear them for more than 5-10 minutes without them hurting my ears! They weren't tight by any standards, even with my big head. But, they could have had no padding on them and they would hurt my ears just as bad! Cord is very stiff out of the box, it goes where it wants to because of this.

Overall Review: I bought them from a local store to get me by while the G35's I ordered here shipped then I could take them back for a refund after I received my G35s. Nope. I'm taking them back now after not even 1 day because they hurt that much to wear. I don't recommend this headset. Get something that actually has padding if you plan to wear them for more than 10 minutes.

Pros: Sound quality is good for 60 dollars(price I payed back in early december 2013), it's comfortable even during long periods of use. As I am writing this I have it on even if it doesn't work

Cons: Doesn't last long for 60 dollars I was hoping at least 1 year, lasted 6 months. Wires are bent even after 6 months of usage

Overall Review: Only buy this if you're some kind of hardcore gamer looking for good sound quality, and doesn't care of the longevity

Overall Review: First the pros. They look nice and are pretty comfortable, with a padded headband and large padded earmuffs. However, I'm pretty disappointed. I bought these to replace my old Logitech headphones, the mic of which finally gave out. Immediately upon putting these on and booting up a game I was taken aback at the tinny and somewhat muffled sound quality. I can't describe it very well, but I knew right away I just plain didn't' like the way these things sounded. Also, the volume buttons on the side didn't work too well. The cord is only 6' long, which may sound long, but it didn't too much extra after going across my desk and down to the back of my computer. I think my other Logitech have an 8' cord. I'll be returning them and looking into other models or brands.