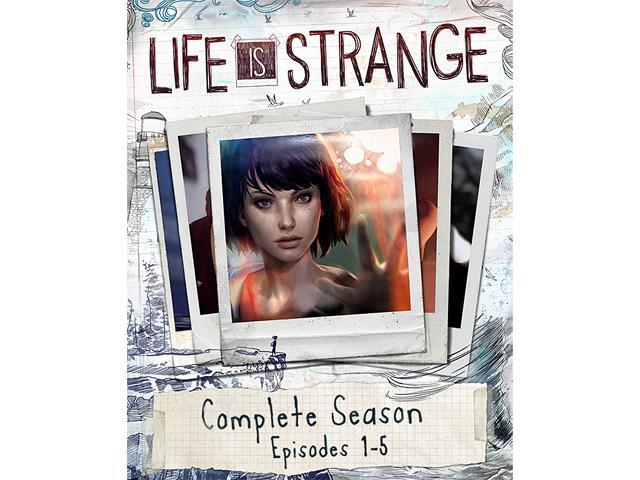 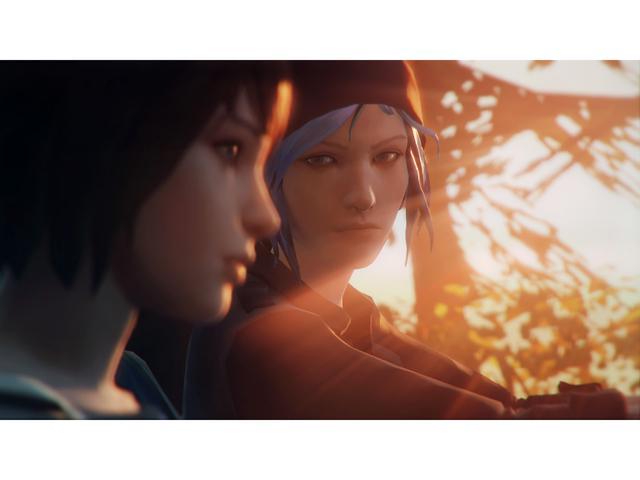 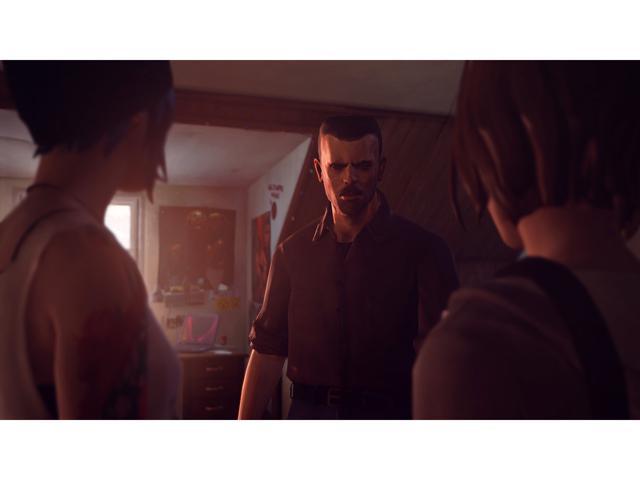 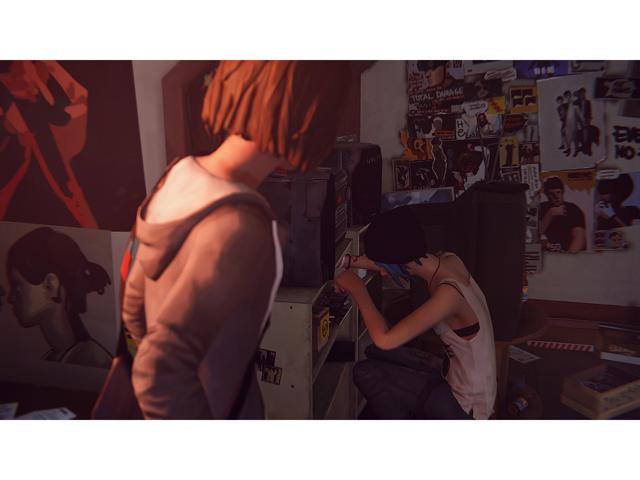 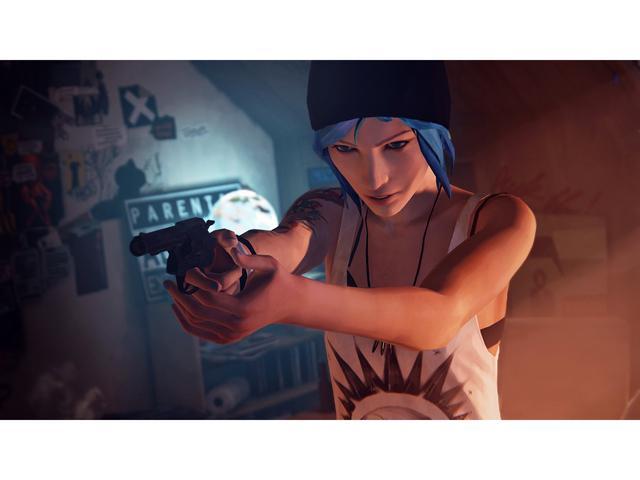 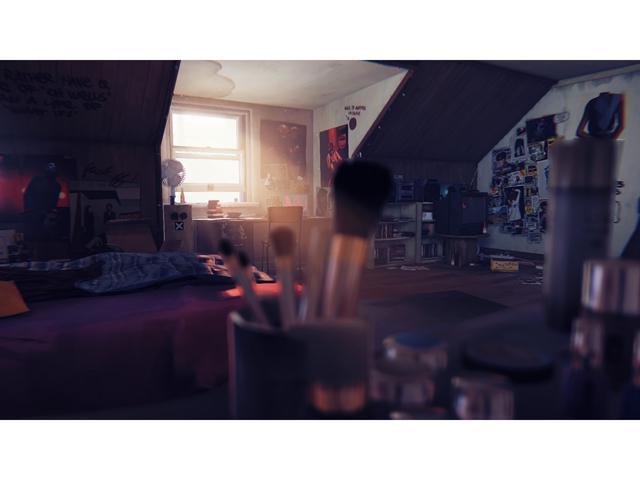 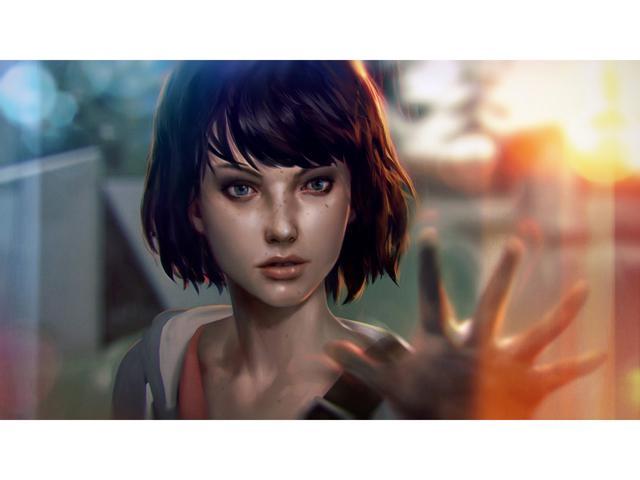 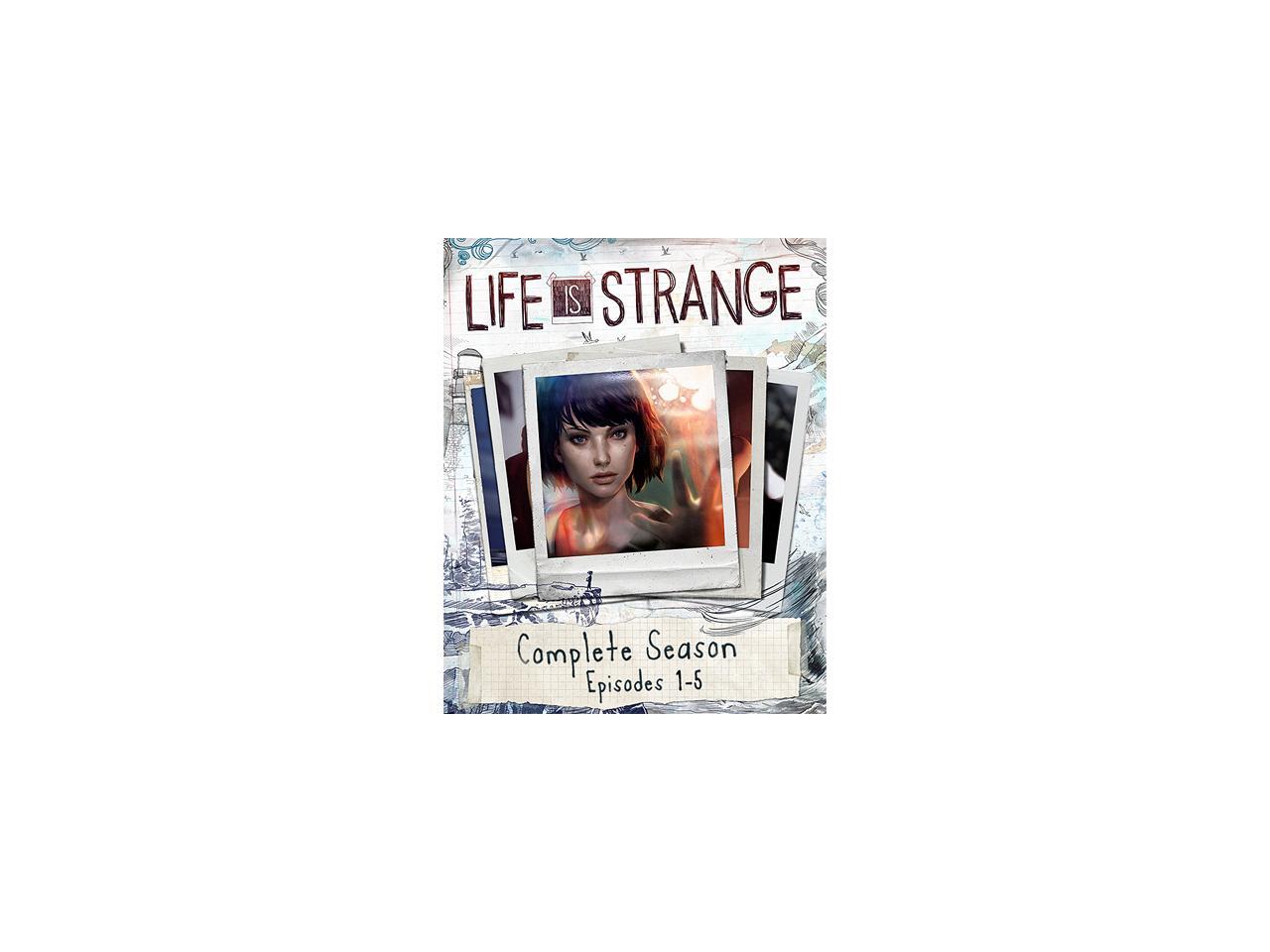 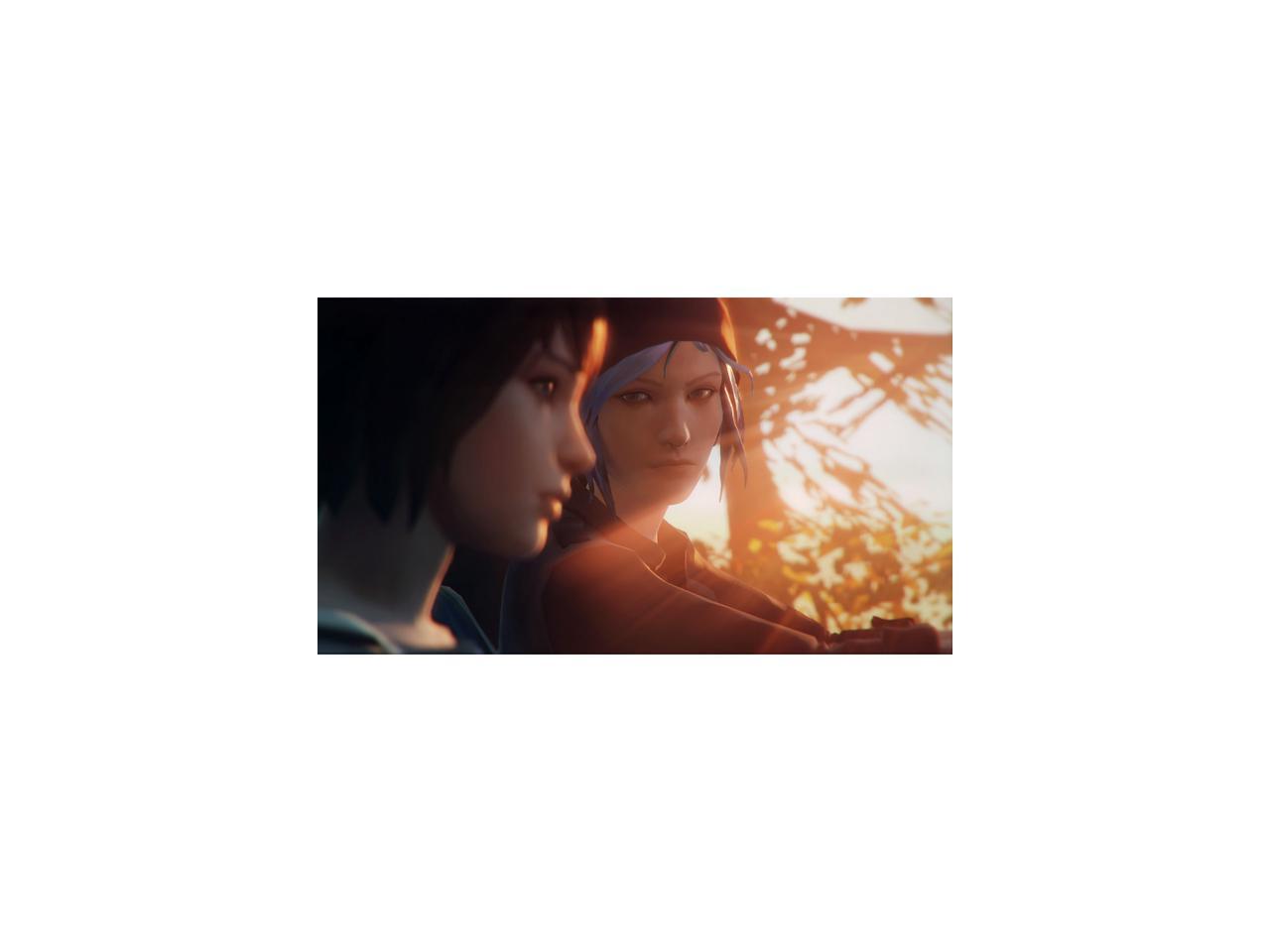 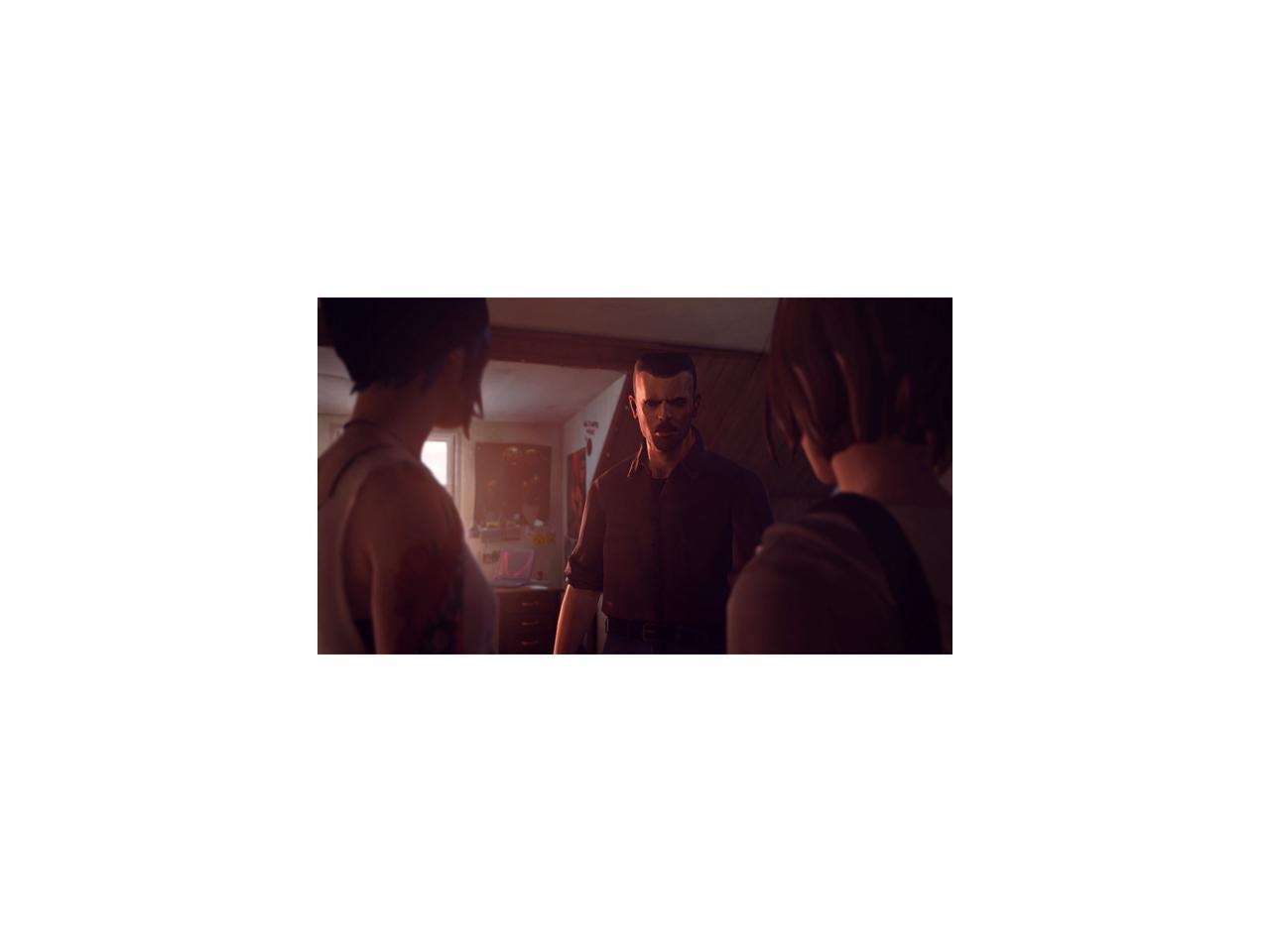 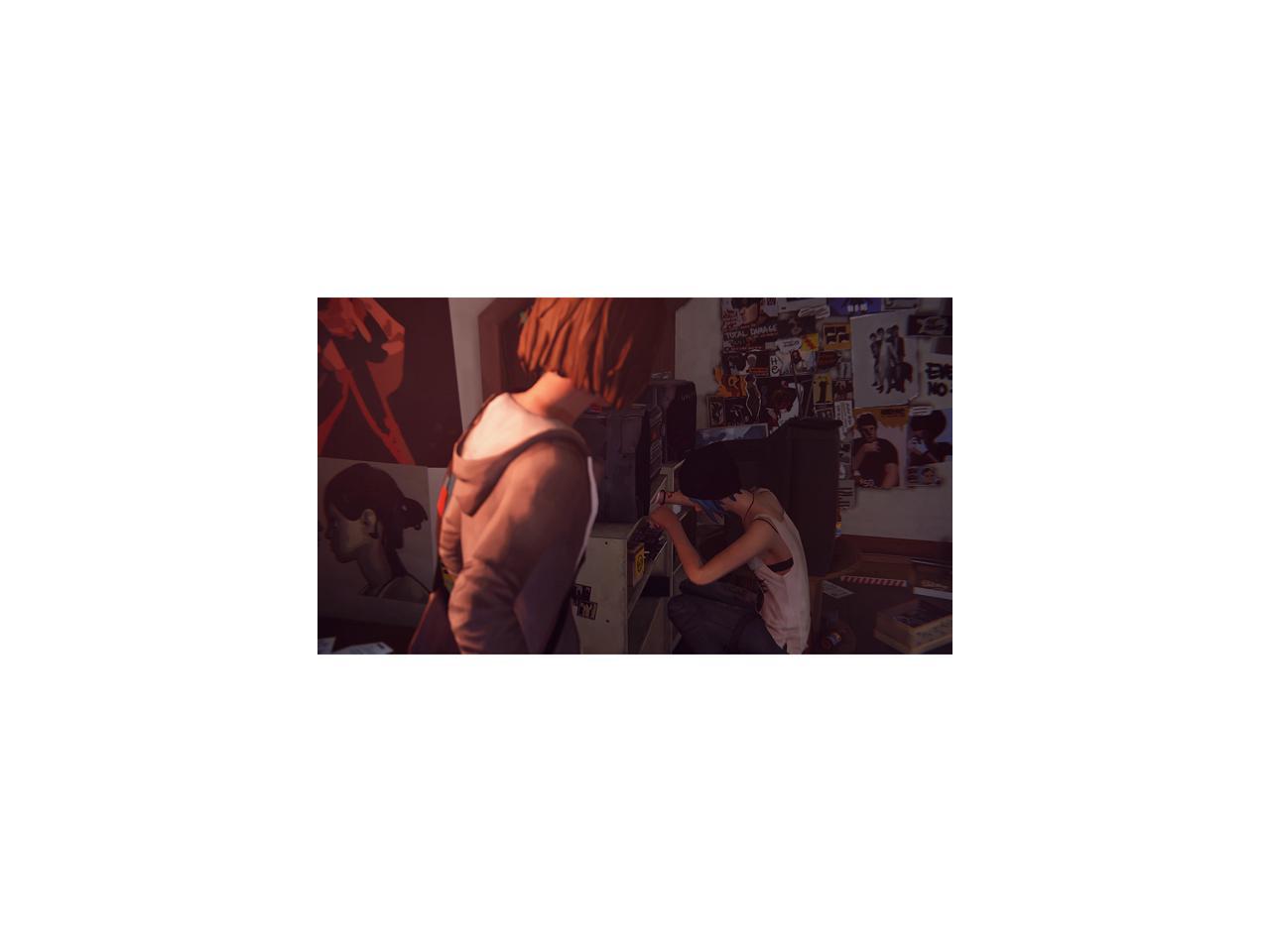 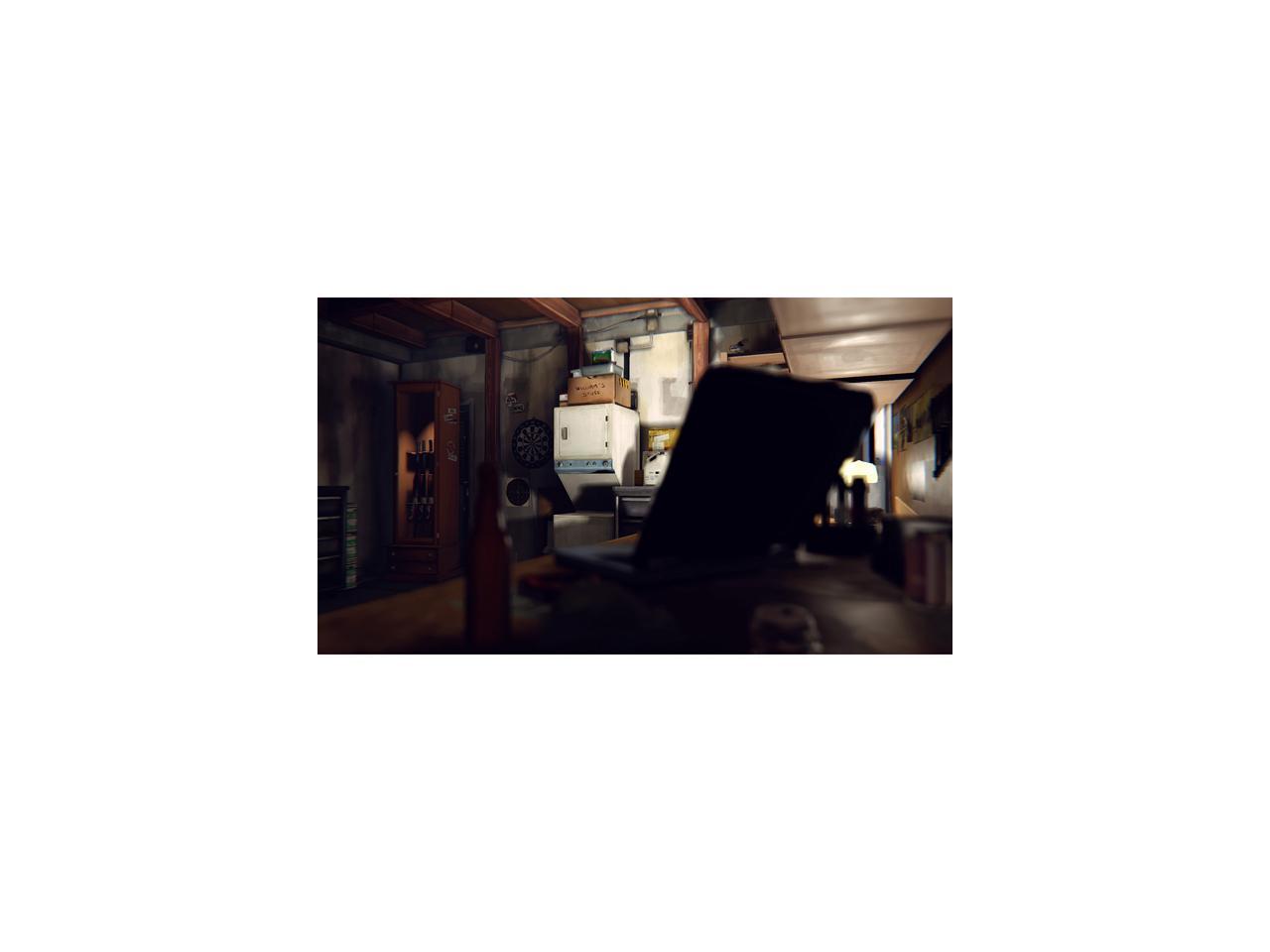 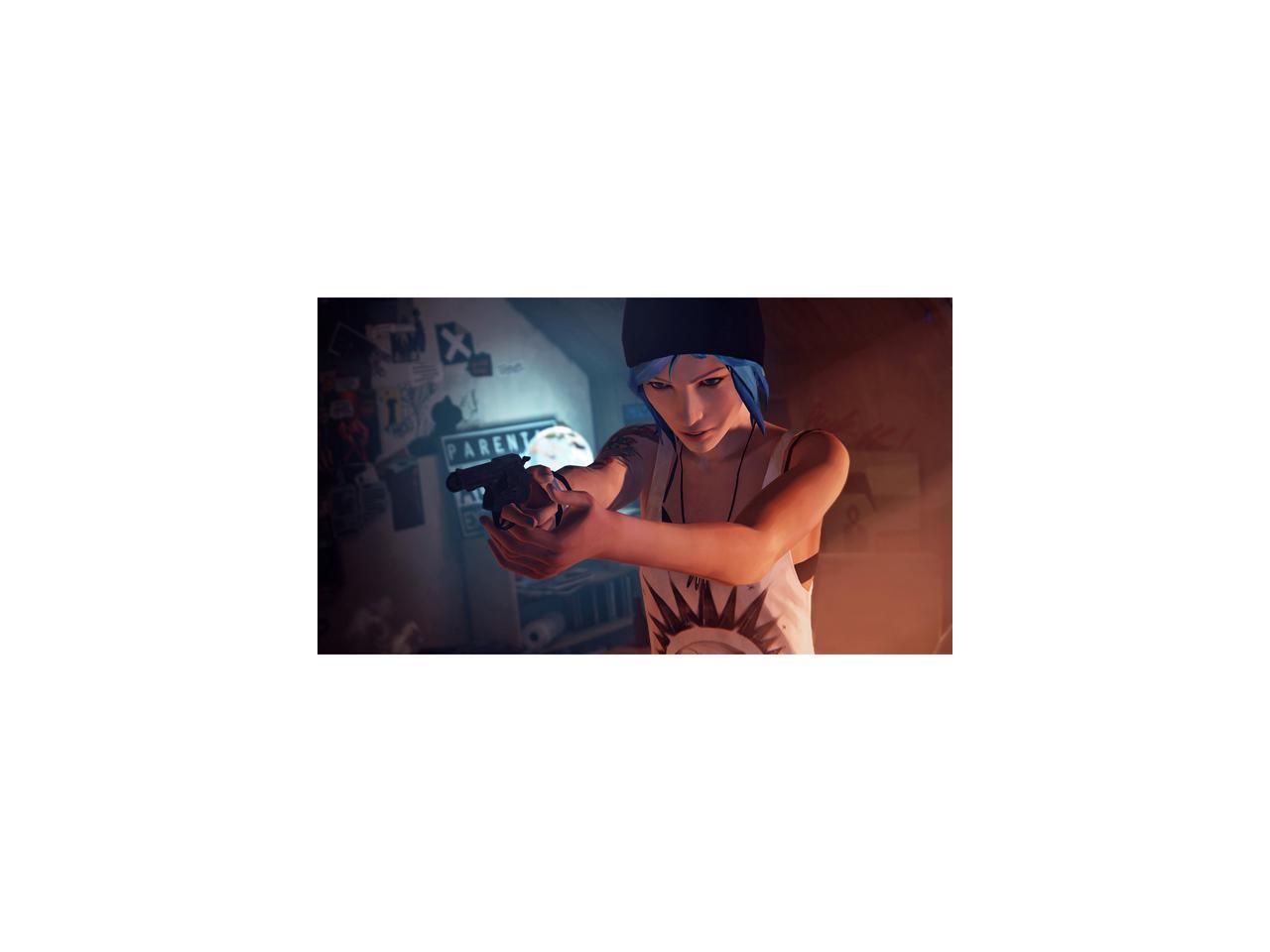 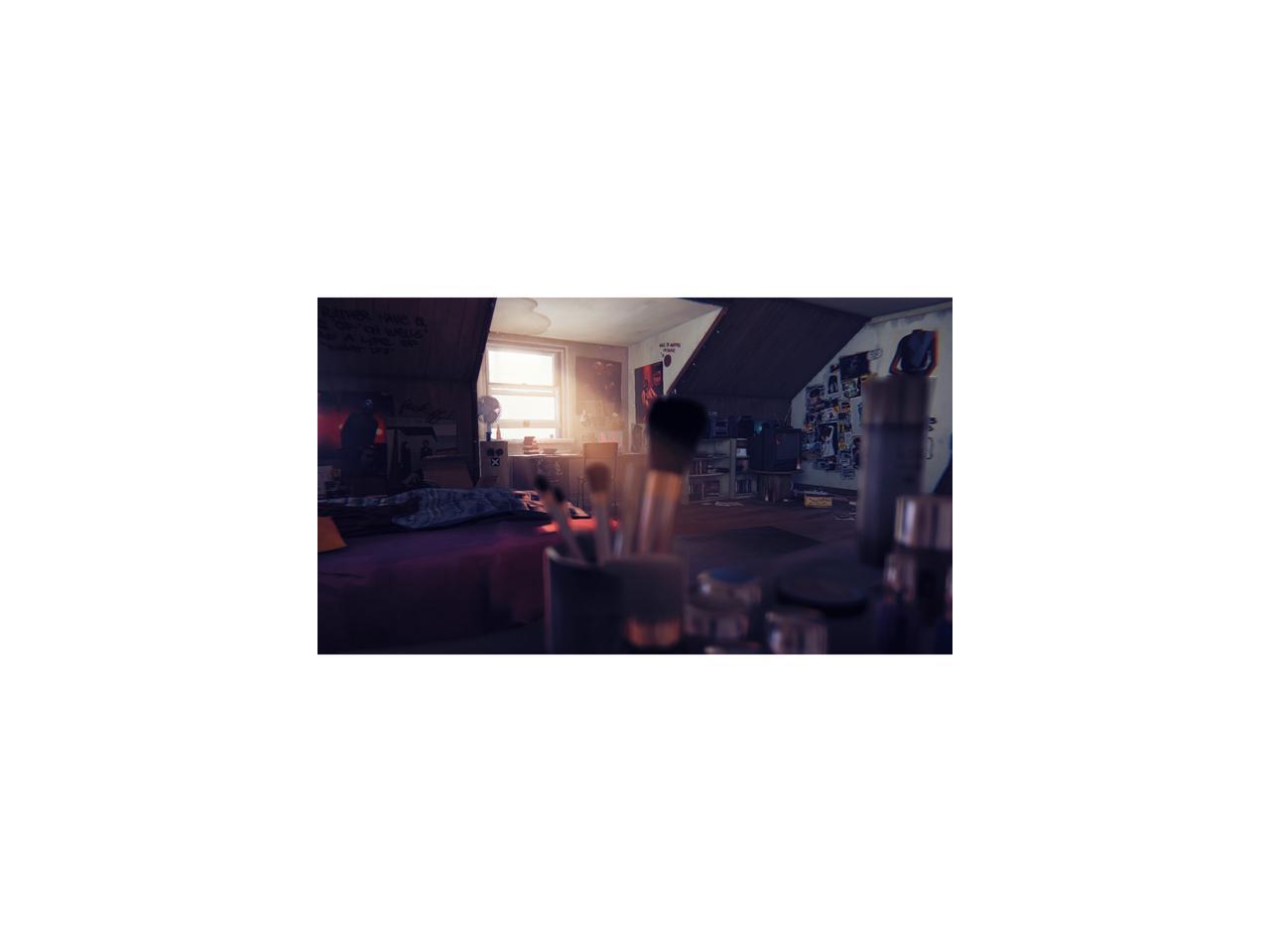 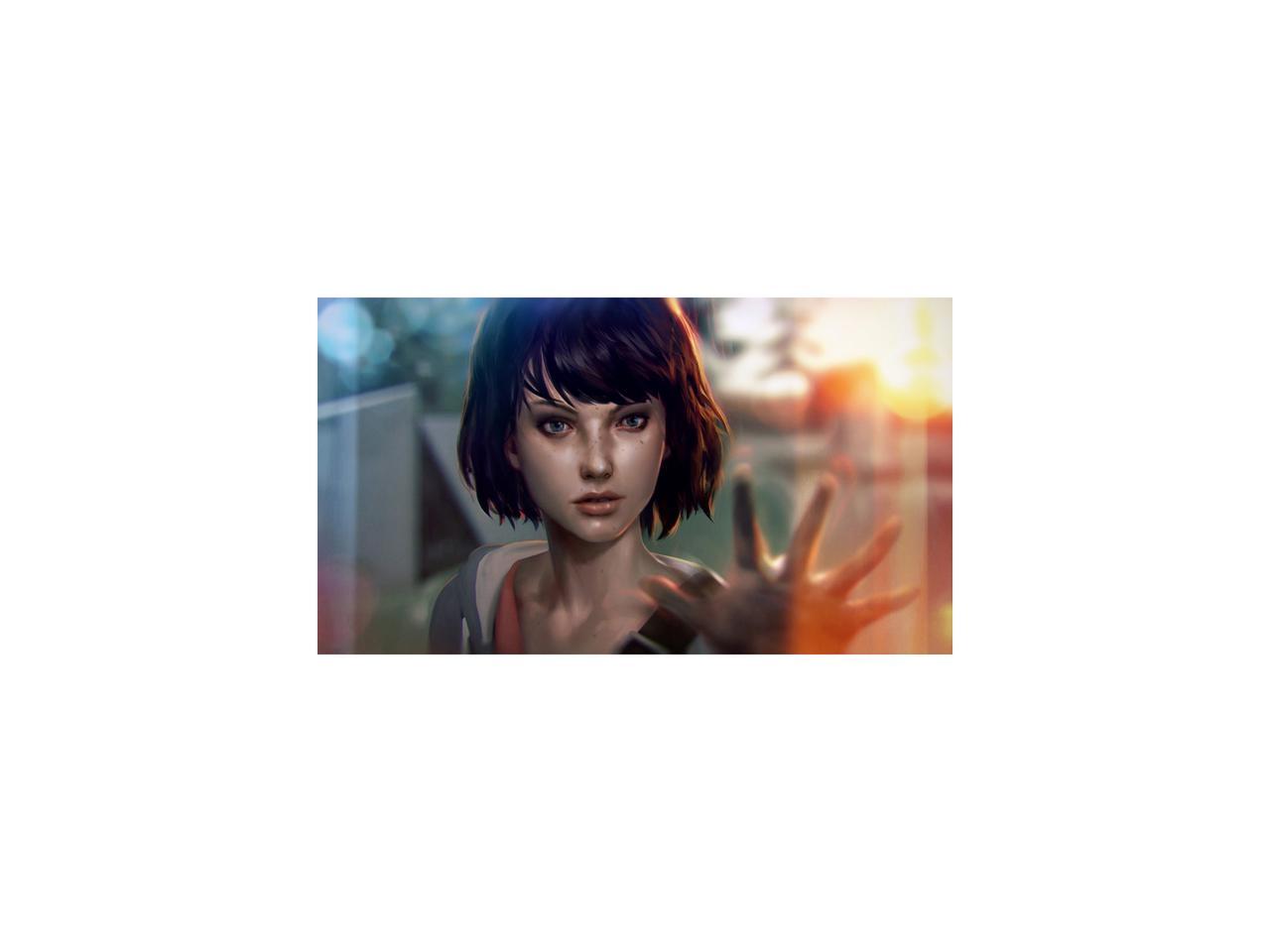 (6) Write a Review
In stock. Limit 5 per customer.
Ships from Canada.
The Digital Download Disclaimer applies to this product. Please note that this product is non-returnable and non-refundable.
LOADING...
Specs
Reviews

Pros: I played the first Episode (free on Steam) man i was hooked, and wanted to play, more, so i decided to look around for a good deal. The process was quick and painless, instant way to buy games, and just download.

Cons: Nothing in particular. No problems buying, downloading and play.

Overall Review: I would definately recommend this game to a friend! Good game!

Pros: It's a steam code without actually having to get it through steam's site (which tacks on your state sales tax). Plus this was subject to quite a deal at time of purchase. As for the game, I'm really into the whole episodic release idea. I think Dontnod found their stride with this game. In game navigation is rather clever and beyond other examples in this genre. Game runs well on a variety of hardware thankyou Unreal engine.

Cons: Just being honest, it's already been said, the facial animation and lip sync is poor in episode 1, ok by episode 3. It's definitely got a small studio feel with issues like that. It's 2015. Facial animation and detail is behind the the original Mass Effect of year 2007. Not so bad it's not forgivable. It's the only glaring issue I have with it. Others complain the characters are all one sided and the writing is a bit cliched and a touch aged. So what. There's far worse examples of this out there. They're a French studio. Some inaccuracy is expected.

Overall Review: Dontnod found what they do best in this genre. Remember Me could have been good but their combat system was something that could only be loved by developers and testers who game for a living. I couldn't be bothered to finish Remember Me. I'm eagerly waiting the next episode of Life is Strange. People are going to forget Remember Me. There's a possibility Dontnod will be linked to Life is Strange for a very long time if the first season pans out well.

Pros: I have only played Episode one, but so far the game is great! Your decisions in the game will affect later events, but you have the opportunity to go back and change your decision if you feel you might have made the wrong choice initially. This is limited, however, and you don't always know what outcome your choice will have. In most other games of this genre, you are stuck with a split second decision, that you may have made in error!

Cons: None so far!

Overall Review: I didn't realize this when I purchased this, but this is for the season pass only! Meaning Episodes 2 through 5, and you cannot play them without first purchasing Episode 1.

Pros: Life is Strange is a very intriguing adventure game. The developers have implemented a game mechanic where the main character can reverse time. This allows you the ability to change your decisions should you find that maybe option B was the more better choice that option A.

Cons: - Lip sync is a bit off. However I was able to look over that given that the overall game is really good.

Overall Review: - Check out youtube if you're curious about the game. - Activates through Steam. - This is ONLY episode 1! You must purchase the other episodes separately i.e. SEASON PASS.

Pros: This game is an interesting adventure game, centered on a girl character with special time-rewinding powers. The story will pull you up into unpredictable, unimaginable with some twisted, interesting stuffs. And the graphics is gorgeous!!!

1 out of 2 people found this review helpful. Did you?