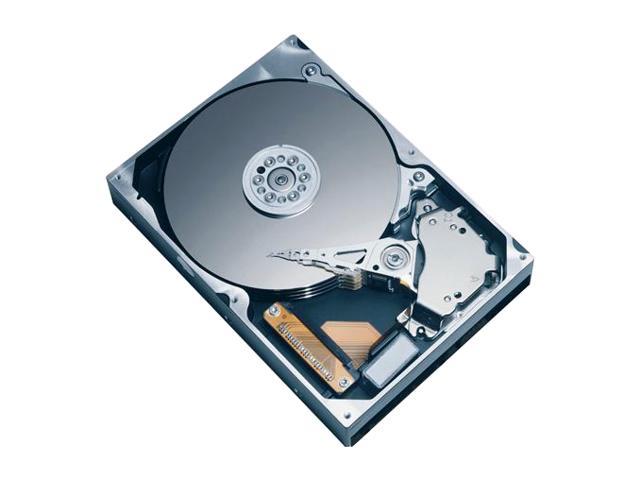 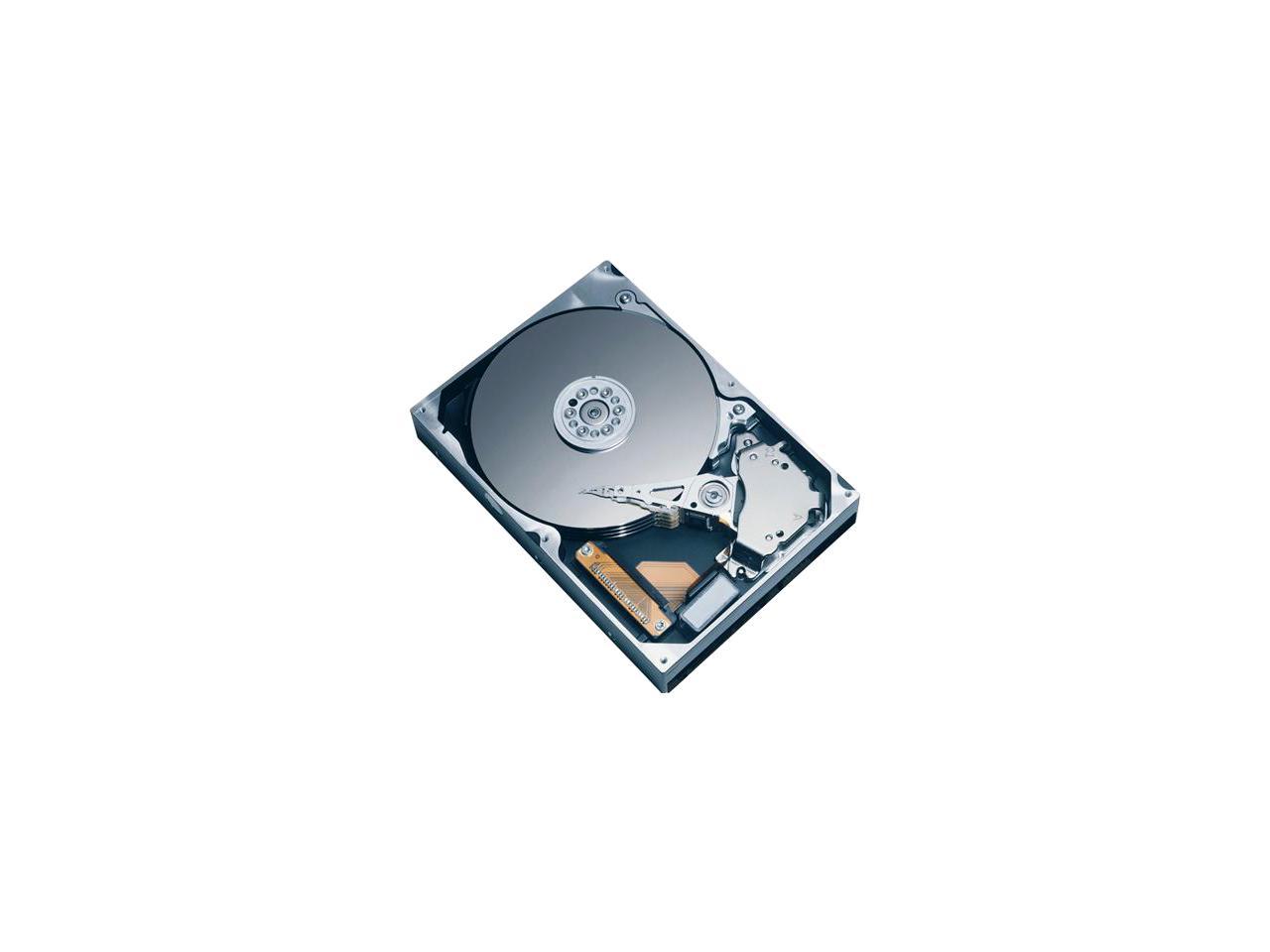 Learn more about the Seagate ST3750330AS

Pros: With the native command queueing (NCQ) queue depth set to 1, performance in AHCI mode is high (>90MB/sec) just like in IDE mode.

Cons: A further update to my previous review... As someone pointed out on the seagate forums, under linux, changing the NCQ queue depth to 1 (echo 1 >! /sys/block/<disk>/device/queue_depth) fixes the performance. I confirmed this with hdparm -t. Looks like the 0 buffer size number is a bit of a red herring and the real problem is something deeper with Seagate's NCQ implementation. I notice that this fix has been used for Seagate drives in the past (per the linux-ide mailing list). Good luck changing the NCQ depth to 1 under other OSes :)

Pros: Very fast, due to its 105 MB/s sustained transfer rate and its generous 32 MB on board cache. Very quiet - no incremental audible noise at all after I added this drive to my Mac Pro (Jan 2008 model). Very large - 750 GB is an excellent size for just about anything you may need to do, and because it is not the largest size (1 TB) it doesn't command a huge price premium.

Cons: None that I know of.

Overall Review: Adding this drive to my Mac Pro and making it the boot drive nearly halved my boot time and significantly decreased application launch times for all apps, vs. the Seagate 7200.10 drive that my Mac came equipped with. I strongly recommend this drive. It is an excellent performer and a great deal financially as well.

Pros: One drive works very well. No issues. Good price per GB. So far good service from Newegg and Seagate to resolve the issue.

Cons: ST3_INVALID_PFM message. Firmware issue that is known, but covered up by Seagate and Newegg. Update/Fix could be posted easily, but I guess neither company wants to admit that there is a much wider spread issue than they are admitting. Given that it is an OEM drive and sold at a very attractive price, Newegg is probably getting the faulty drives.

Overall Review: Ordered two of these drives for a RAID 1 array. One drive is great, the other arrived with bad firmware. This is a KNOWN problem at both Newegg.com and Seagate, but both vendors just ignore the issue and keep shipping faulty drives. Although they both know about this issue and could post a fix pretty easily, the firmware update process is cryptic and "secretive" at best. If you get an "ST3_INVALID_PFM" message, the issue appears to be bad firmware, which essentially does not enable the 32M cache. The answer is to flash the drive with new AD14 firmware from Seagate, but flashing is a PITA and, in my case, simply did not work. In any other case, I would probably just mount the drive and forget about it, but with a RAID array, I want to make sure the drives are EXACTLY the same. Given the first drive works fine, I am stuck with the issue until I get a new drive from Newegg. So far the RMA process is OK, though. Will let you know in a week or so if the 2d drive is DOA as w

Cons: There is currently a bug in the drive's firmware which keeps the 32MB cache from being recognized. Because of this issue the drive's burst transfer rate is much slower than it should be. Seagate is currently working to fix this problem.

Overall Review: except for thr firmware issue, this is an excellent drive. If you have a SATA II controller, make sure you remove the compatibility jumper or the drive will only run at 1.5Gbps.

Pros: Fast, spacious while it worked.

Cons: The drive failed on me in less than 5 months. BIOS failed to recognize the drive one fateful day.

Cons: DOA out of box... as soon as i booted.. i heard the infamous clicking noises... upon entering windows and formatting... the drive began to freeze any time i was accessing it. tried to run a HD Tune on it but it just froze up.. clicking noises continued. RMA'ing it back.

Overall Review: Newegg customer service is THE best in the planet. HAve been shopping with them for over 4yrs now and will continue to do so. my 1st item to RMA out of hundreds.

Pros: - None that stand out

Cons: - High rate of failure - Limited support from Seagate diagnostic tool (Seatools) if u get two of these drives and put them in RAID mode, like I have - Heat - Can get very Noisy

Overall Review: - I got two of these drives more than a month ago and both of them came with SD15 firmware on them. The drives came well packed and were delivered on time. I put these drives in Raid1 mode and did a clean install of windows. Soon after, I started noticing Disk errors in eventlog almost every day. Couple of weeks pass by and one of the drives failed on me. I also noticed that the drives were really noisy and reach high temperatures eventhough I installed high quality Vantec fans on them. Since one of the drives failed, I RMA'd it back to newegg and got another drive that has scratches with no warranty sticker. The drive looks like its been used and abused. It also has older frimware, SD04. Is it a newegg's policy to ship refurbished products when you RMA something? I am not sure how long this drive is going to last, I am already seeing high temperatures and noise issues.

Cons: Bought 12 from the egg, had to RMA 2 so far and a 3rd just fell off it's RAID array. Rebooting we get the "ST3_INVALID_PFM" from the SATA controller. Will try upgrading the firmware on this, but having it work and then stop working with this error is annoying. The first 2 just didn't work/were not identified and RMA'd fine. NewEgg is easy to work with on the RMA, however UPS trashed one of our drives boxes and we're stuck working that out.