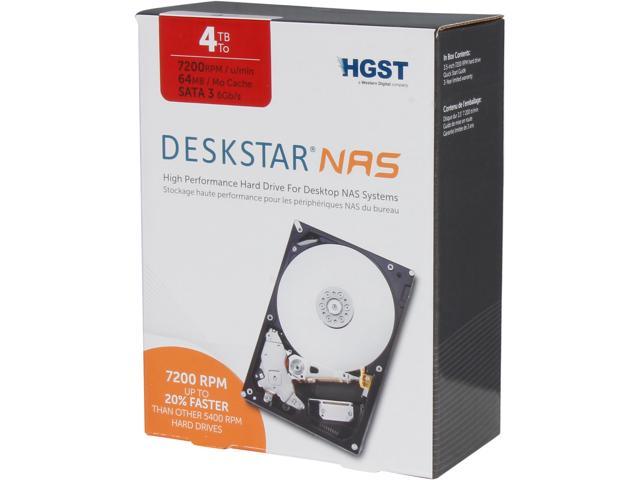 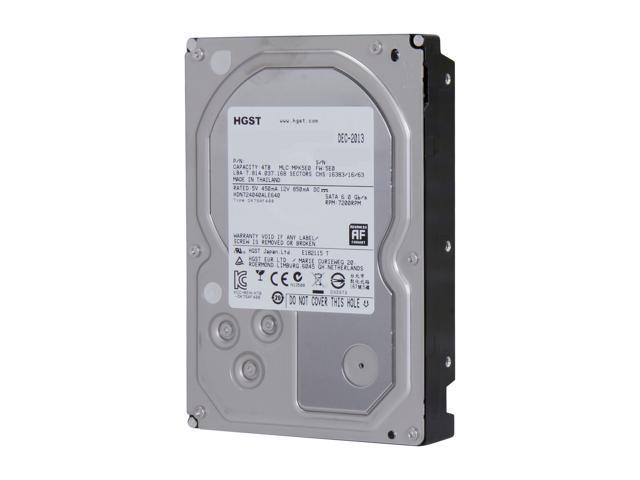 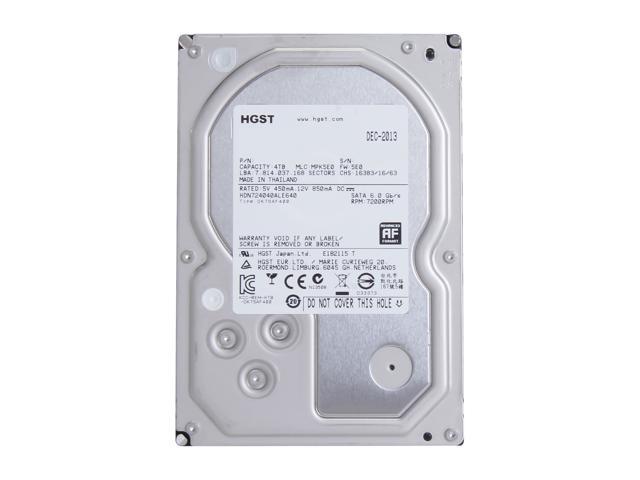 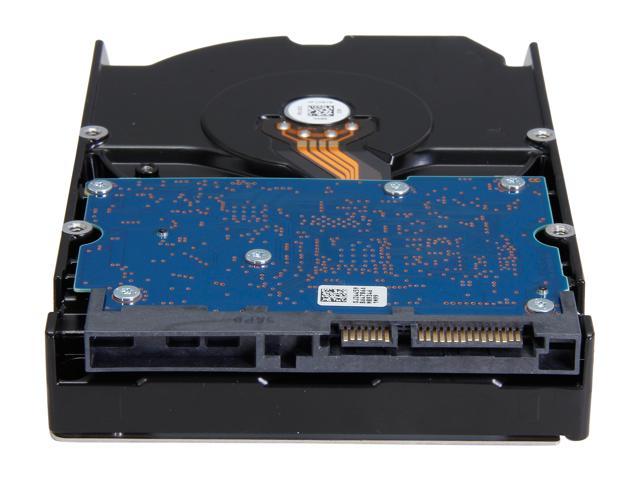 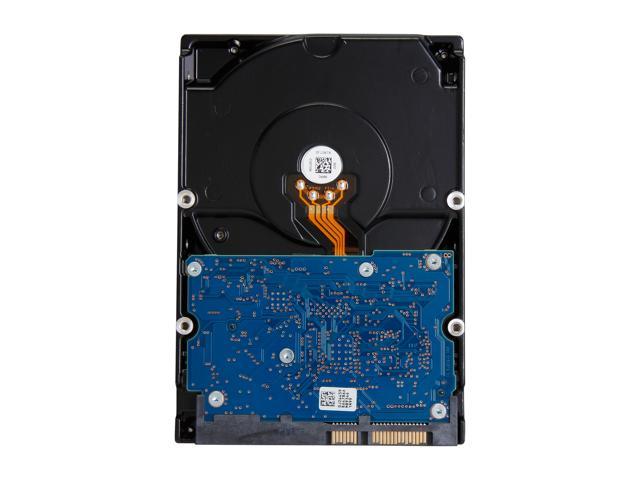 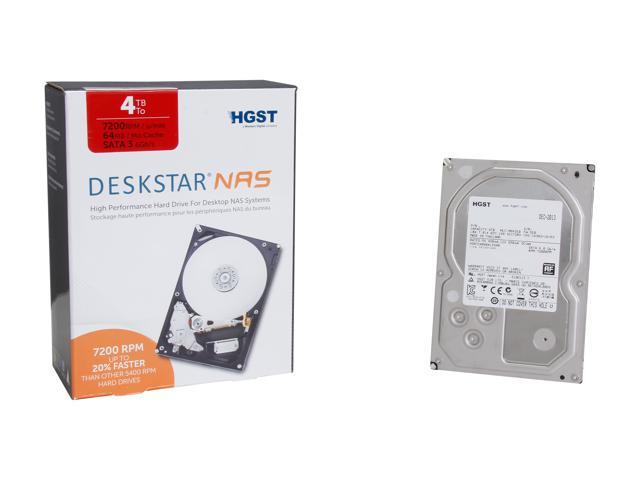 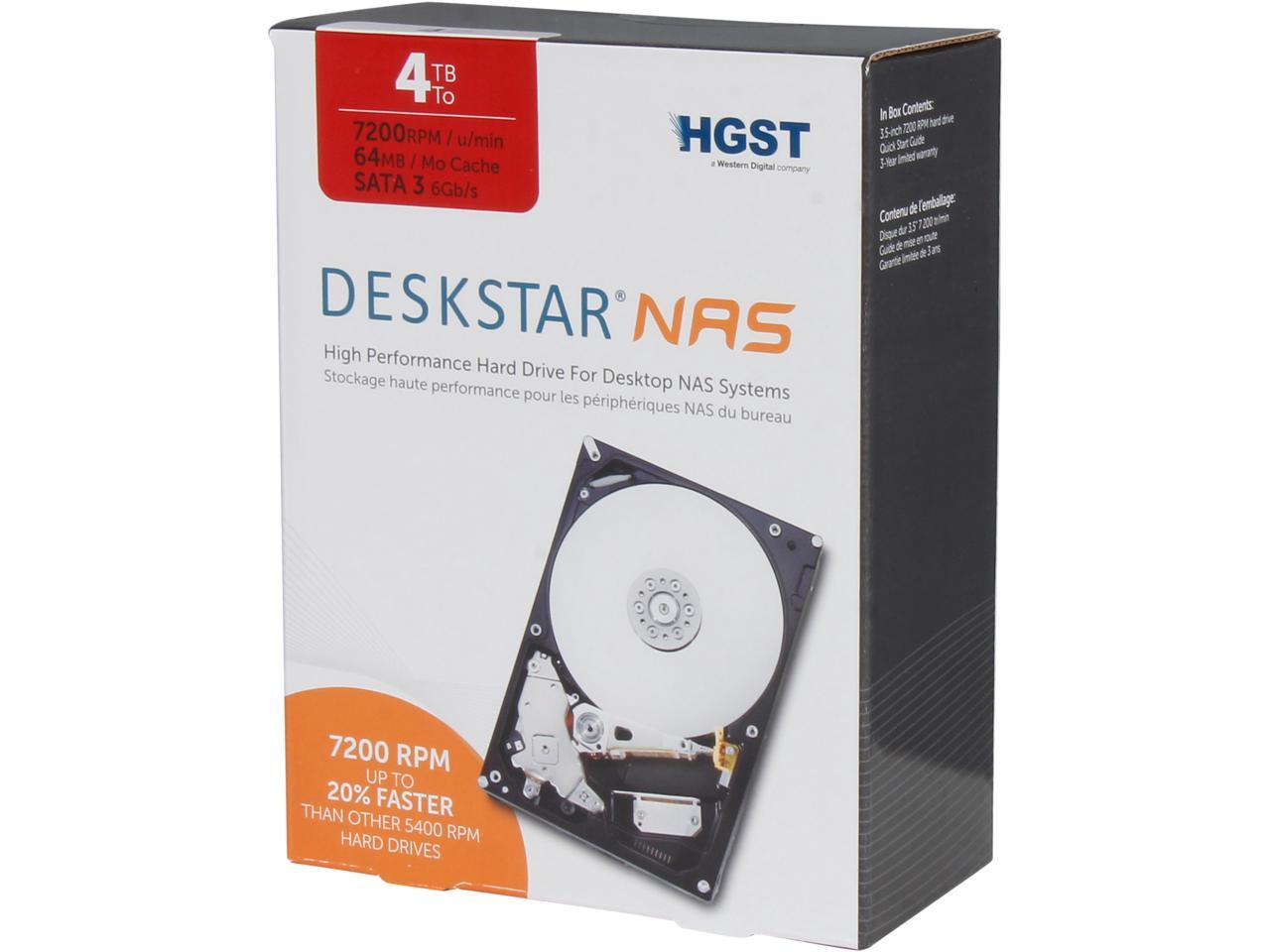 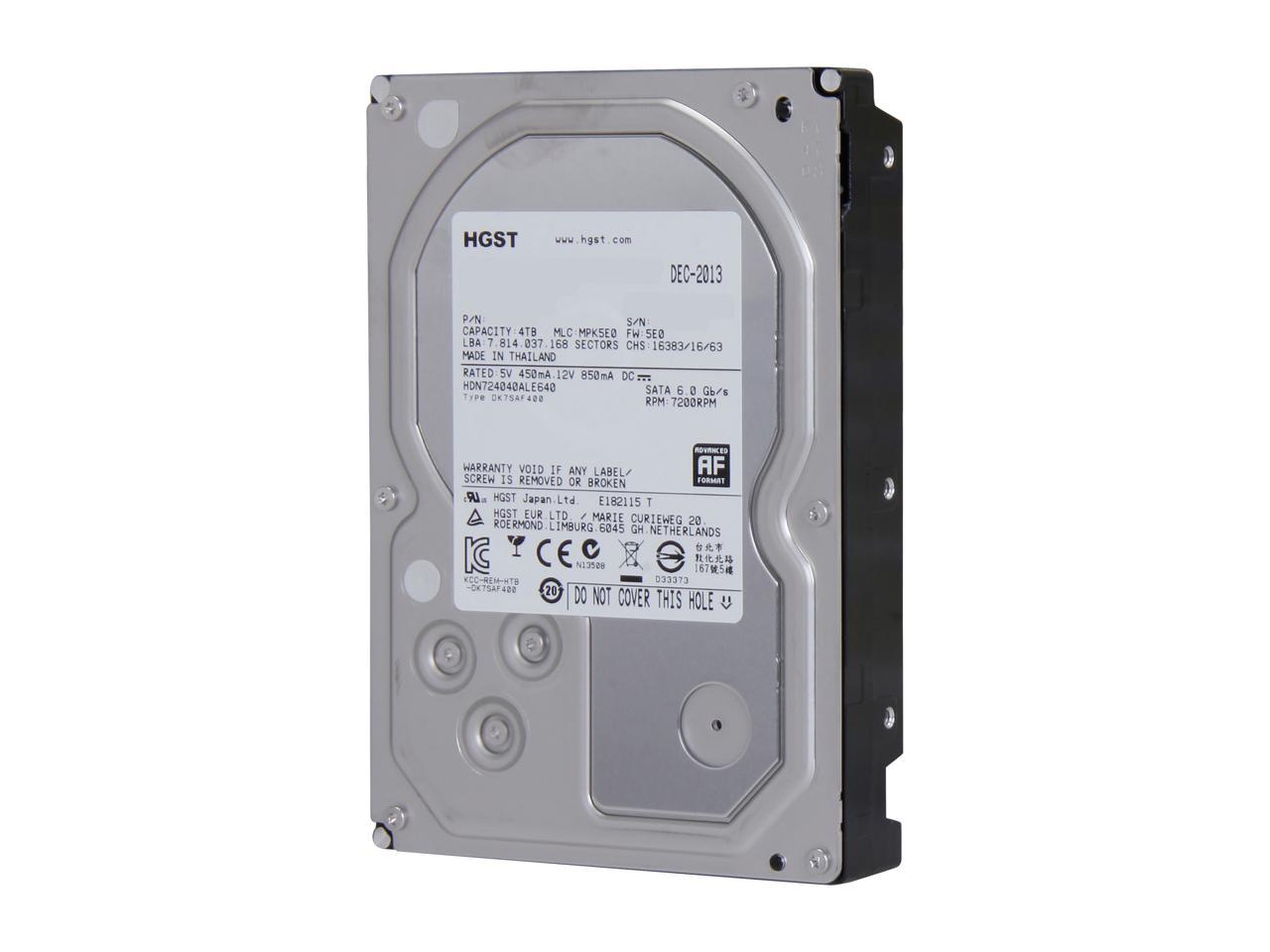 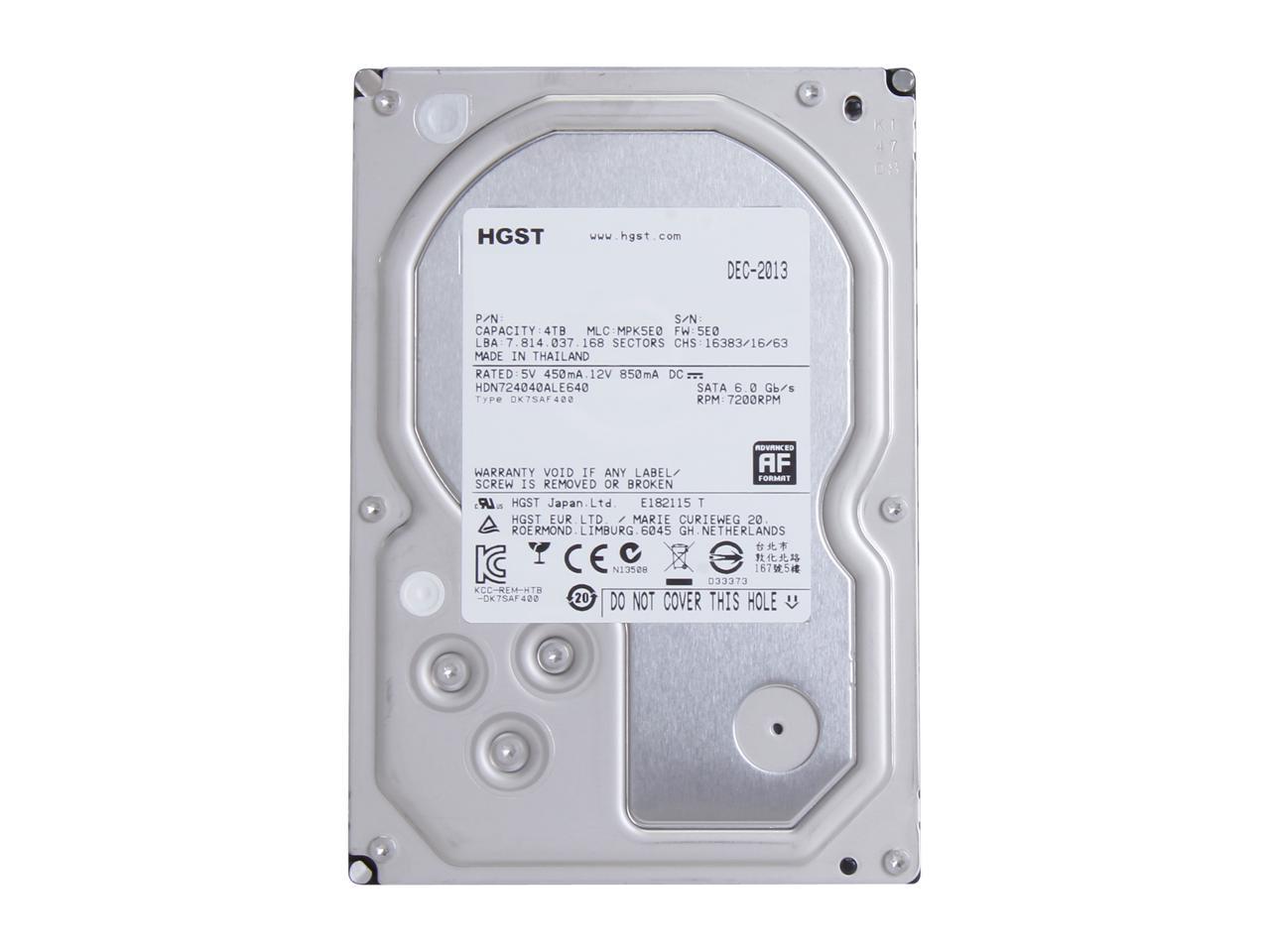 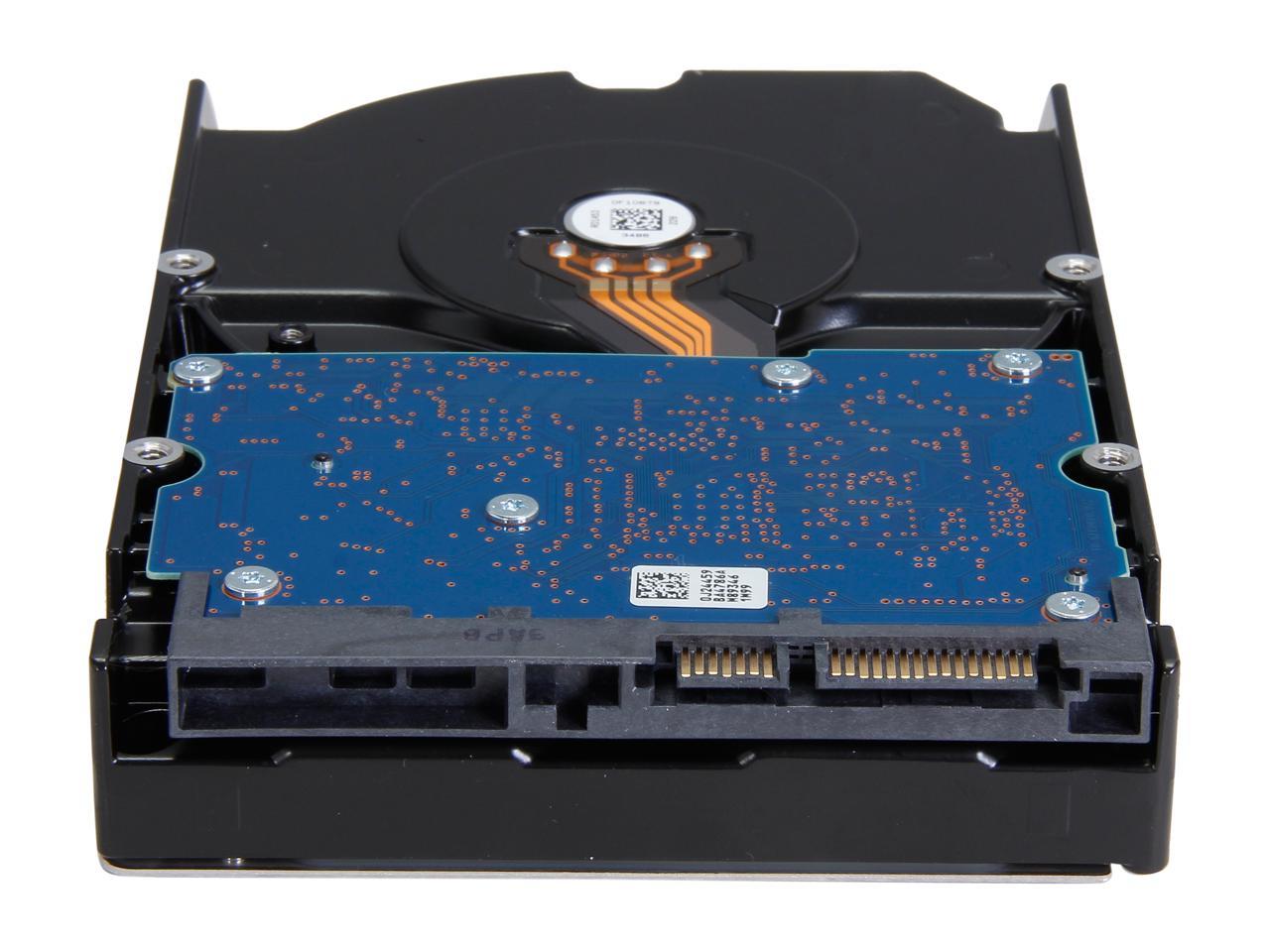 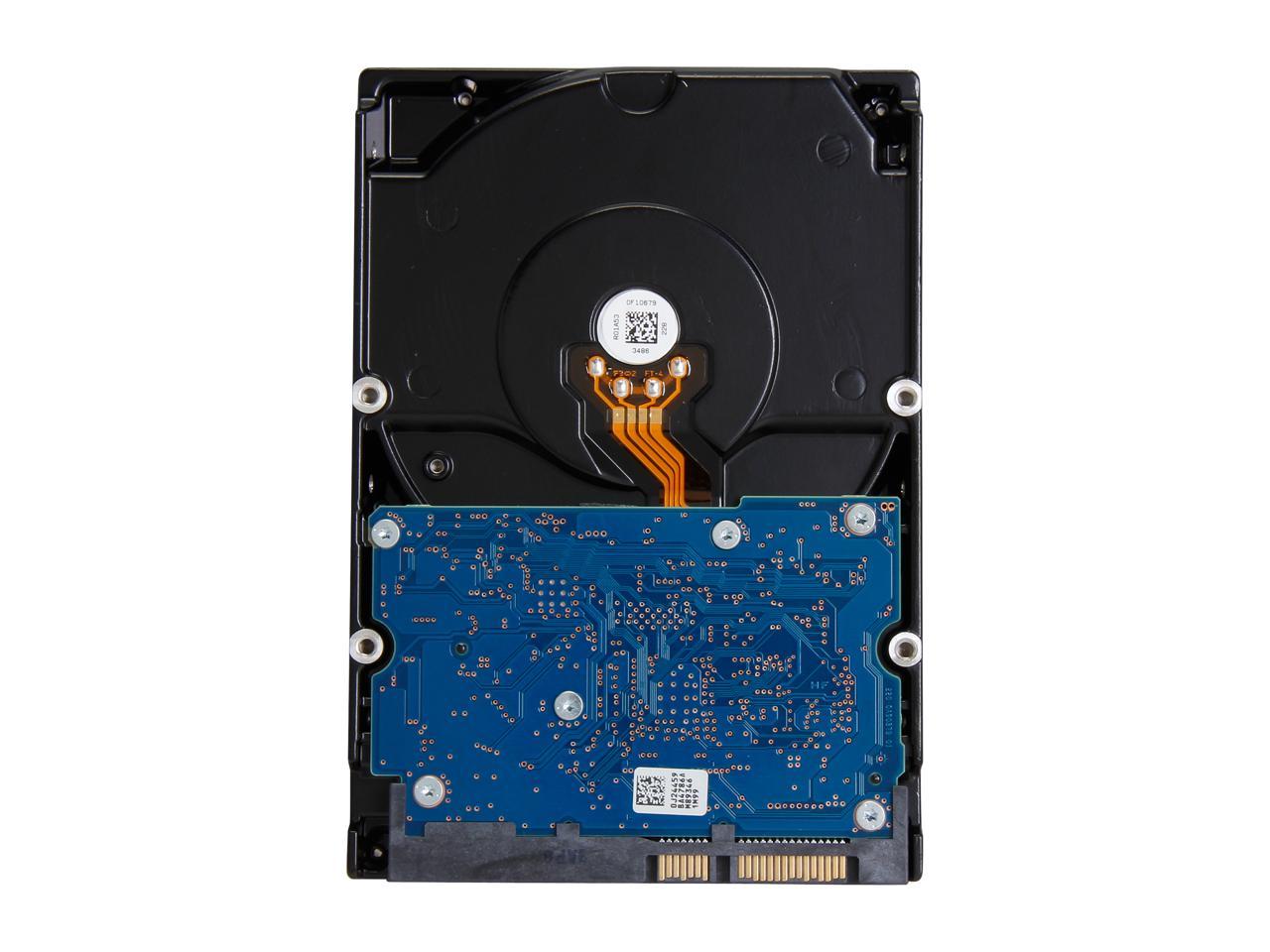 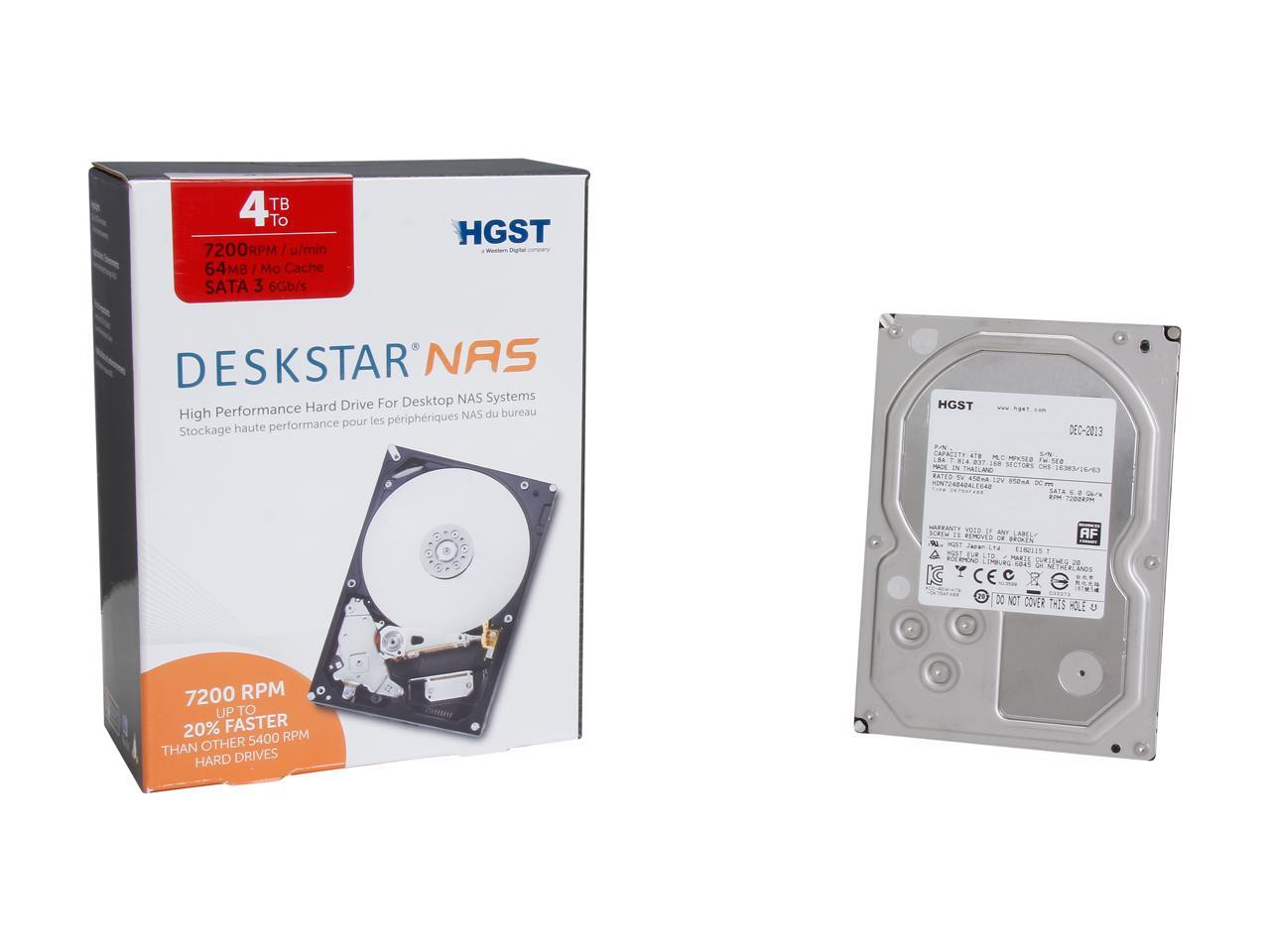 MICHAEL B.
Ownership: more than 1 year

Pros: These drives come in a retail box with molded plastic forms around the drive that appear to do a great job of shock absorbing. The drives are quiet, fast and barely warm if you give them a bit of a breeze. I ordered two and they work fine.

Cons: Wish the price were a bit lower, but even so they are a great deal compared to the competition. You do need to know how to format them to use the full capacity. That info is easy to find on the HGST.com web site.

Overall Review: I suggest going to the HGST.com web site and watching the video on how to safely handle and install hard drives. They say a lot of DOA drives are due to shock damage in shipping, but damage can also occur during handling by the person installing the drive.

Pros: Great NAS hdd. They are fairly fast and run pretty cool even with the 7200 rpm spindle speed. Good amount of Cache memory as well. HIGH MTBF, these drive will last a while people! Make sure that you get a hdd with a good warranty and high MTBF!

Cons: Honestly, none that I can think of. The price is good here on the Egg!

Overall Review: I didn't order these from the Egg.... My boss did from a different place that our company has an account with, otherwise we would have got them from Newegg. The price was only a dollar different. These drives have been replacing LOTS of failing 3TB Seagates. We were unlucky to get the 3TB drives that have been failing for almost everyone out there. This is a solid replacement however and we'll be using them long term. I'm sure that if anyone out there is thinking about a decent drive, this one is worth a hard look. Good performance, price and most importantly warranty, aka, they BELIEVE in this drive... Good luck on your quest to keep your junk safe!

Pros: Not DOA I guess.

Cons: Drive is failing after only a few months. I was going to RMA the drive on the HGST (full of 404s) website but I have to send the drive FIRST, and pay for shipping. Where's the option to get the drive first like other manufacturers anyways? Whenever I asked WD or Seagate for a prepaid shipping label for drives that failed within the first 18 months or so, they accepted. Wrote to HGST and got no answer. I don't mind failing drives, it happens. But HGST should at least pay prepaid shipping labels when the drive fails in the first year. I have two other HGST drives that works well, lets just hope they don't fail soon because I can't spend tons of money on shipping for replacement.

Pros: Array actually took 30+ hours for initial Build/Verify (RAID6 - approx. 16TB, per Windows) . NOT complaining. Running very smoothly indeed. FYI my transfer rate during a Symantec System Recovery backup is probably a bit under 40MB/sec., which is very good considering the overhead the program uses to gather and compress the data - in my case to "blobs" of 4.7GByte - this is the way I've set it - and it's a sustained transfer of several hundred GB at once over a gigabit network link. No complaints at all about this setup. These drives appear to have been a good deal indeed. And power consumption, noise and heat seem to be quite low. It says in various places online that the power draw per drive is 6.9W at idle. I have no clue why the active power spec isn't given, but my server has a relatively small power supply, and I see no evidence of strain with six of these drives, two others (a RAID1 80GB boot pair) and the other system hardware.

Cons: None that I can see.

Overall Review: I'm noting here that HGST (Hitachi Global Storage Technologies) is now part of WD, but these drives seem to have a significantly lower DOA rate than the large-capacity WD-branded drives, if you believe what you read online (I do). I am six-for-six drives at this point. I purchased a 7th drive as a spare. I suspect I'll be testing that shortly, to be sure, but I fully expect to be just fine.

Overall Review: I decided to fork over the extra money towards a HGST drive in hopes of reliability. I purchased two drives 60 days ago, and one has already failed. I keep my drives well cooled and in a very stable environment. When I received my drives, I ran a few 100% sector passes (which took four days) just make sure they were solid. They passed the tests and functioned without a problem until yesterday. Now I'm stuck paying to ship it in, and will be receiving a used/refurbished drive in it's place that will last who knows how long.

Pros: The prices and the storage size of the hard drives was very good. Didn't have any compatibility issues with my raid controller.

Cons: 2 out of the 3 drives I bought failed within a year. I wouldn't be shocked if the other drive fail soon. I had to paying the shipping cost to send back to Hitachi.

Overall Review: I bought these hard drives after I read all of the good reviews. However this will be the 2nd hard drive I had to return within a year. I stopped buying Seagates because I kept having failure problems. I guess I will have to give Western Digital a try even though Western Digital now own Hitachi.

Cons: - Vibration and noise was (by my perception) a bit high. I have 8 drives (total - 6 of these and 2 WD) and the drive noise was audible from across the room. These are quieter than the WD drives, specifically the WD drives click loudly while these just hum. - Price was a bit more than the other NAS drives...but these are worth the money IMHO.

Overall Review: I bought 6 of these to put in a Silverstone ds380 case. All 6 worked with zero issues on my Asrock C2550D4I motherboard. For the first three days I ran extended drive tests within FreeNAS and heavy writes and formats. I now have the drives as my primary server for nearly a month with zero issues thus far. I decided on these (HGST) after reading the backblaze blog on drive reliability. I've had both Seagate and WD drives over the years and have had mixed luck with both. So far I'm impressed but only time will tell the true lifespan of these.

Cons: Speed not as fast as the 6TB. I got average speed of 130-140MB/s on 4TB and 160MB/s on 6TB, but this is expected since the 6TB has higher density and thus the head can scan more data with minimum amount of movement.

Overall Review: Every time I buy new drives, I always run them through HDTune's "Erase" and "Verify" test to make sure both the read and write have no problems before putting them into use.