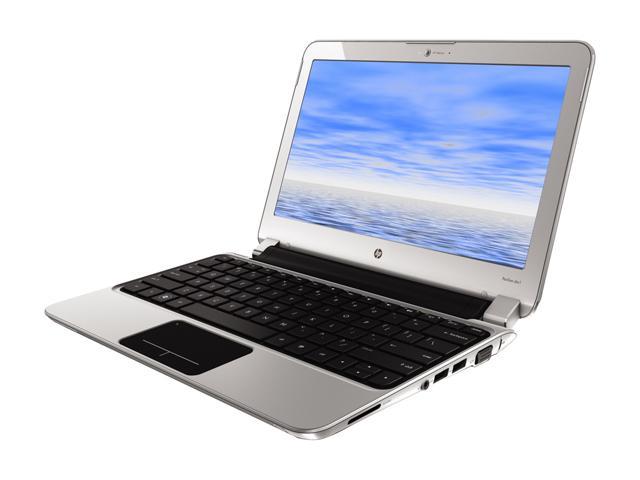 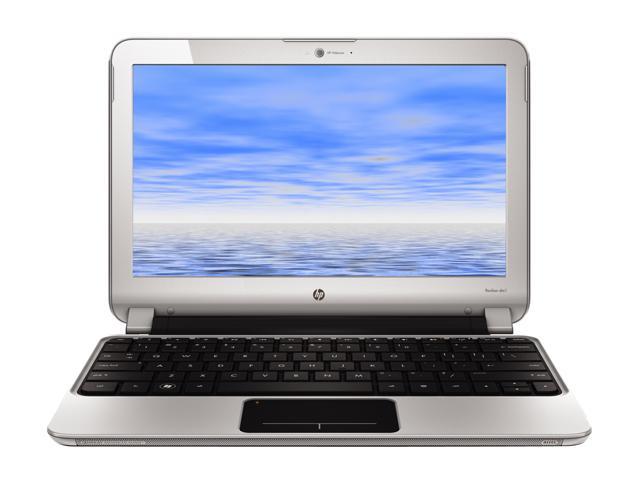 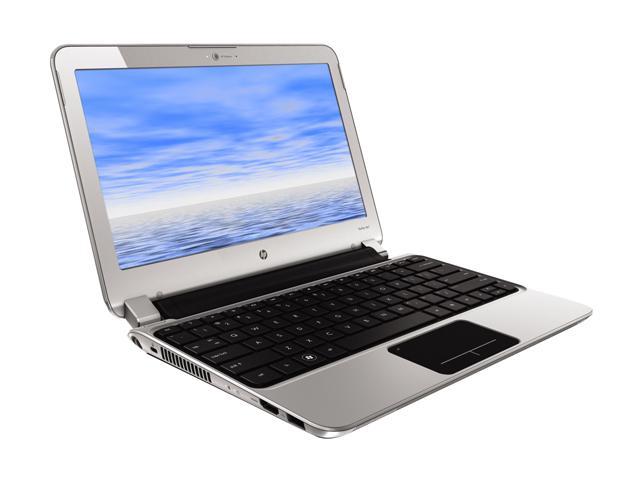 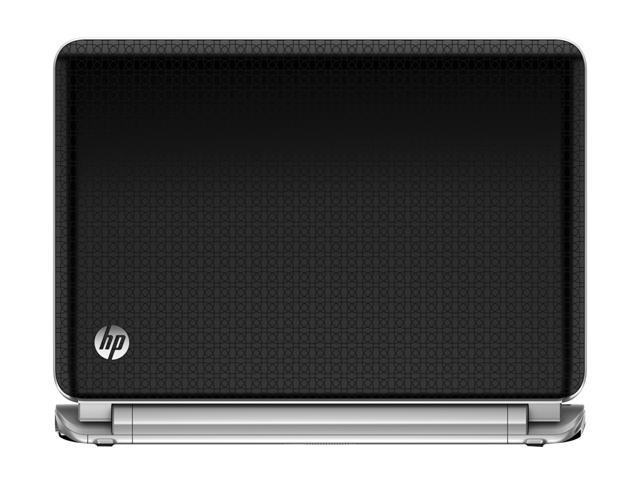 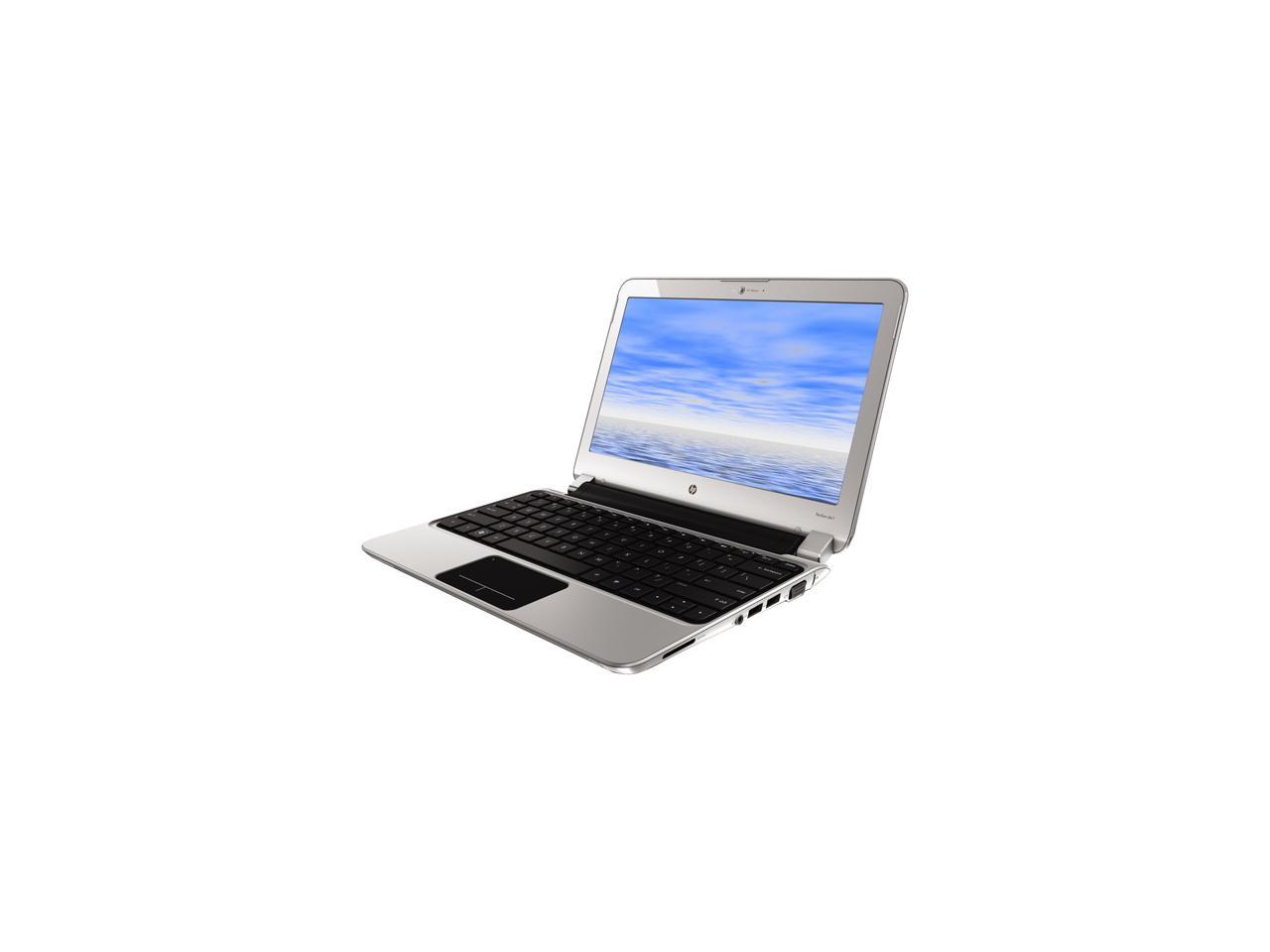 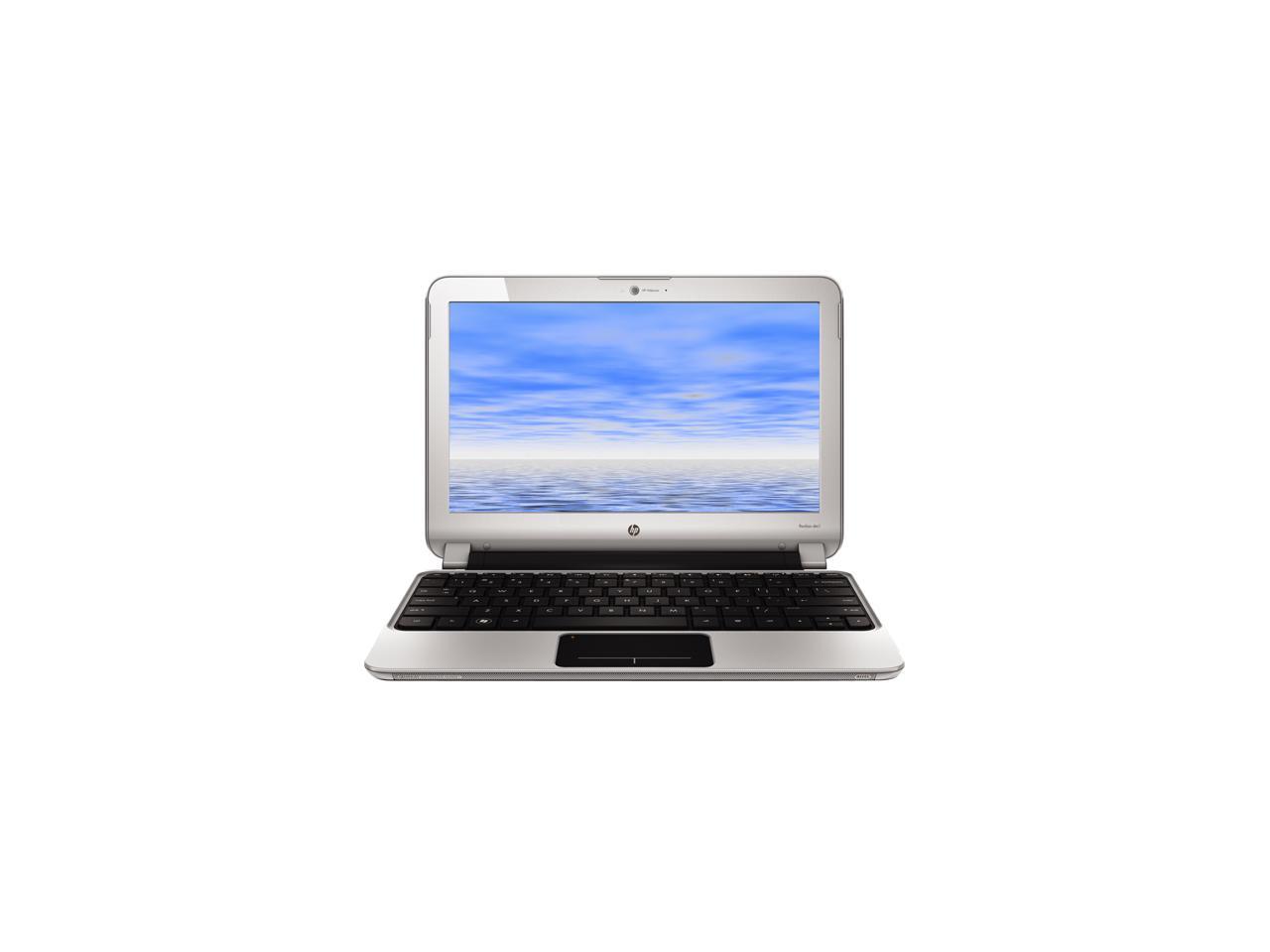 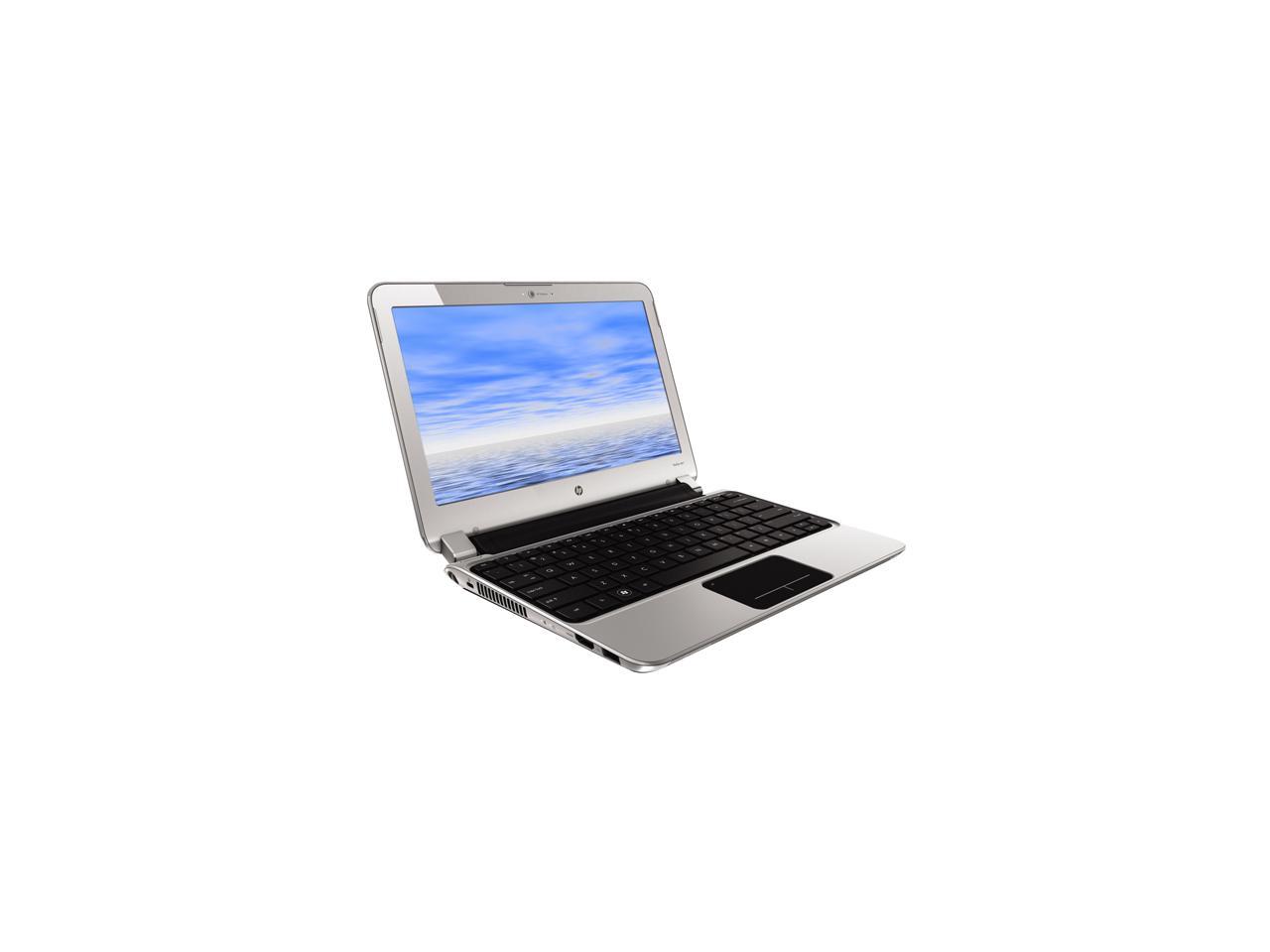 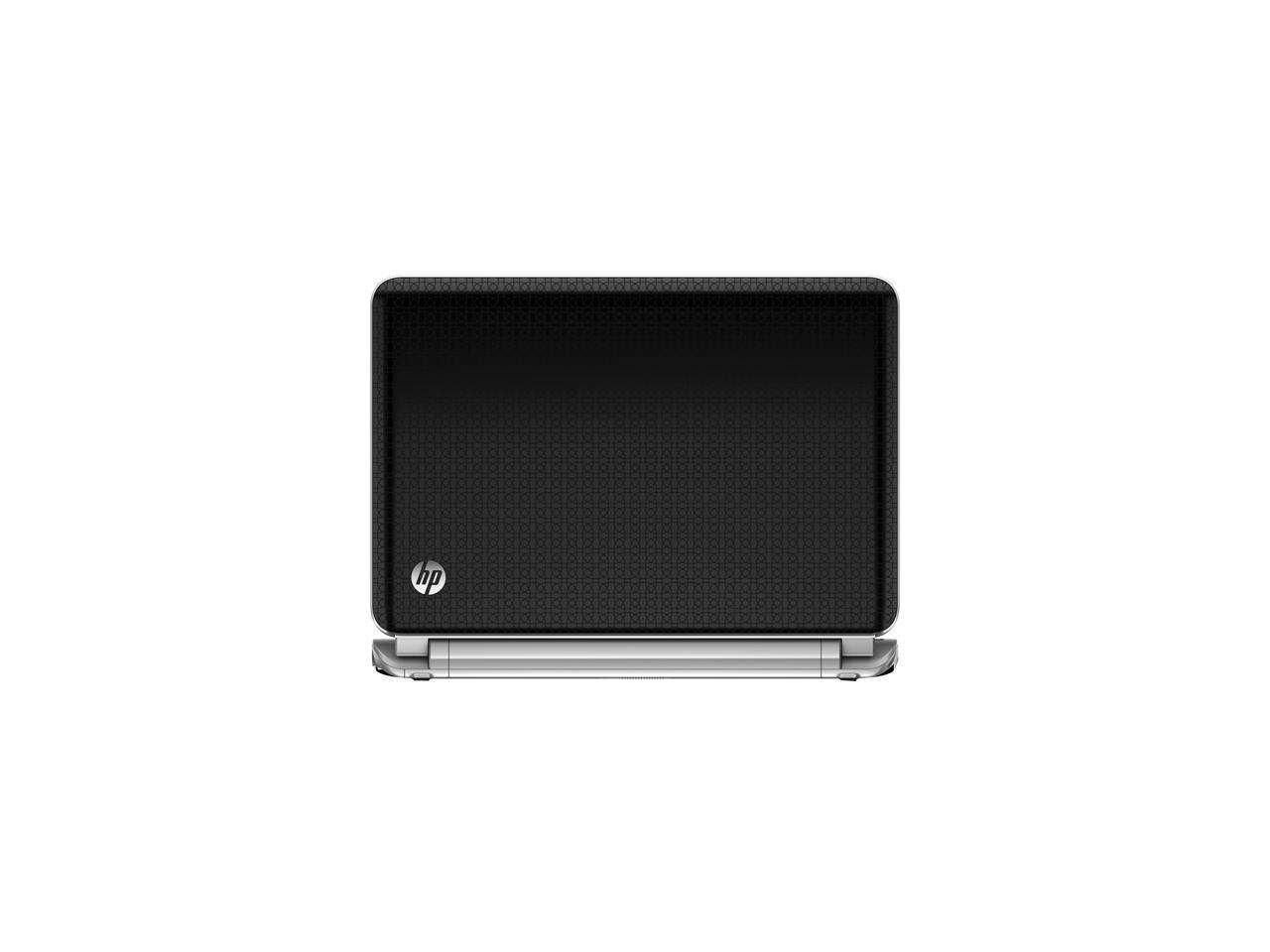 Be the first to review this product...
OUT OF STOCK.
Fees for brokerage and duty included in price.
LOADING...
Overview
Specs
Reviews

Pros: Fantastic Keyboard. Incredibly solid, love the size of the enter/shift/backspace buttons. Best laptop keyboard I've used. Love how the LED status lights are tied to the appropriate contexts. Press mute? Mute button has a little red light on the corner that turns on. When typing the clickpad is automatically disabled, and a little red light in the corner of the clickpad. All around awesome. - Runs OpenSUSE 11.4 (linux) like a champ, everything works (wifi, sleep, hibernate) - Plays Starcraft 2 well enough for me (on windows) - Battery life: I've never gotten less then four hours. - Really love the selection of ports on this, exactly what I use -- HDMI, VGA, Gigabit ethernet, 3 usb (and not all on one side!), bluetooth, and the SD reader.

Cons: - Build quality of the LCD's frame is a little weak. Hinge is great, but the lid's plastic is... bendy. Not a big deal, but I open the lid from the middle, instead of a corner out of paranoia. - Screen itself is a little cheap. It's glossy, the dynamic contrast destroys some mostly white websites (google stuff, sublte grey gradients). But the res is ful 1366x768, which is what I got it for. - Can't get into bios' advanced mode, were a few things I'd change for running with linux. - Webcam is rather low quality, good enough for video chat but I've definitely seen better. - Cheap plastic door over the ethernet port get's annoying. - Would rather have two separate audio ports.

Overall Review: Conclusion: Very happy with this machine, bought it so I could work while ignoring my prof's at school. Battery life isn't all day, but charging it during lunch is enough for me, and it runs all the dev tools I need well enough (Except the android emulator, but nothing runs that well). For the extra $100, it kicks atom based netbooks to the curb. - Some linux distro's seem to treat the clickpad like a touchpad, is incredibly annoying. - You can boot into quickweb by pressing the "internet" button. Cool, but I wasn't super impressed (if it booted in <2s, I would be, but it takes like 10s...)

Pros: Quiet. The audio is good also. I've got it set at 30% and the sound is loud enough that I don't think I'll ever have the need to crank the system volume settings all the way to 100% ever.

Cons: The shift button on the left side of the keyboard is about half the size of the average button size, and it's going to take getting used to because I've got small hands.

Overall Review: I ordered this laptop last Friday morning (probably around 4:30), and shipped the same day in the afternoon. It arrived at my office on Monday morning. The packaging was discreet, and the protection around the laptop box was super. Everything works great and nothing arrived broken. I will definitely order from Newegg again.

Pros: - as advertised, great specs for the price - incredibly easy set up

Pros: Specs speak for themselves... basically an amazing laptop in one potent little package.

Cons: The weight distribution is off to back of the laptop which makes it a bit awkward to hold it. The bios is accessible but seems to be missing the IOS (instant-on system) environment component.

Pros: For 450$ you cant get more machine. HD screen, AMD 350, etc. Great for a school comp, surfer or mild programs. Can run easy games on med. but you dont buy this for gaming anyway. Over, very pleased.

Cons: In Canada, you cannot opt for the 7200rpm or the SSD drives, which I would easily use instead of this clunky 5200rpm. Wont dock and egg tho, cause this can be easily solved.