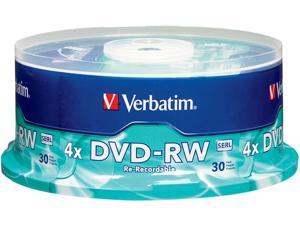 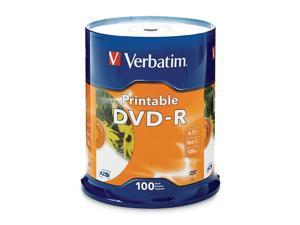 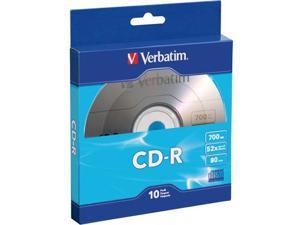 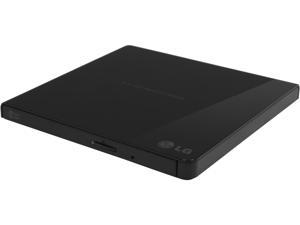 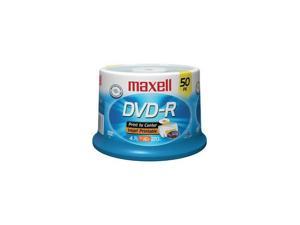 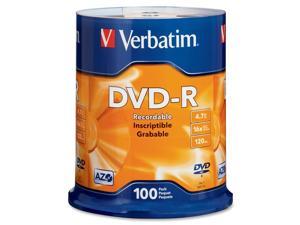 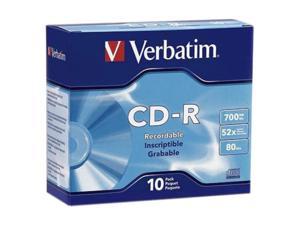 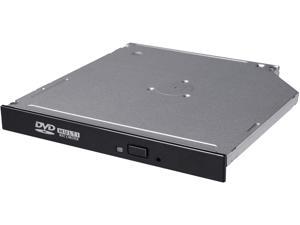 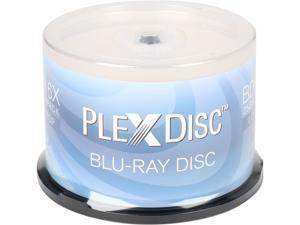 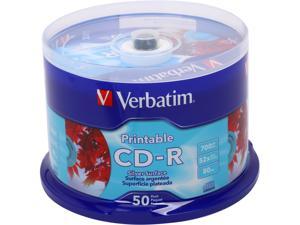 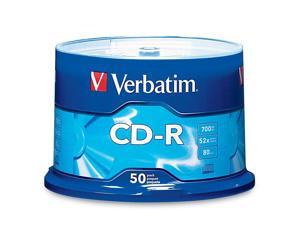 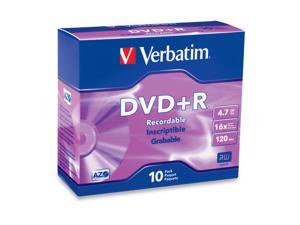 What Customers Are Saying...

THIS is how online shopping should be everywhere. Newegg makes everything easy, cheap, stress-free and friendly. I've interacted with Newegg support multiple times and can confidently say that their willingness to go out of their way to help you and their dedication to make things right is the reason I will always look to buy from Newegg first from now on. Newegg makes me feel like a valued customer. As a result, every time a friend asks me about computer parts and products, I always recommend Newegg.
See All