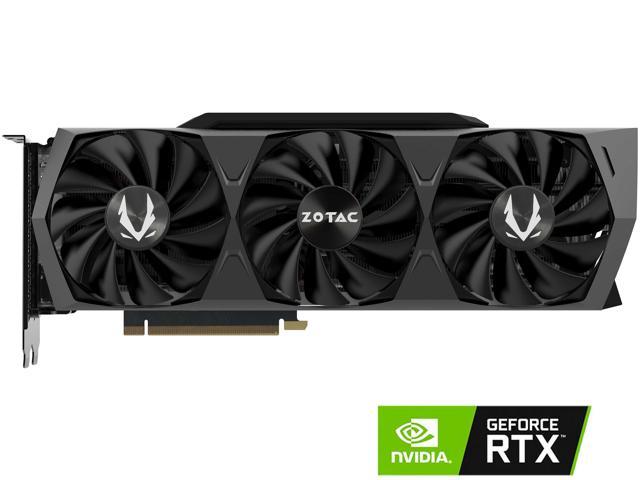 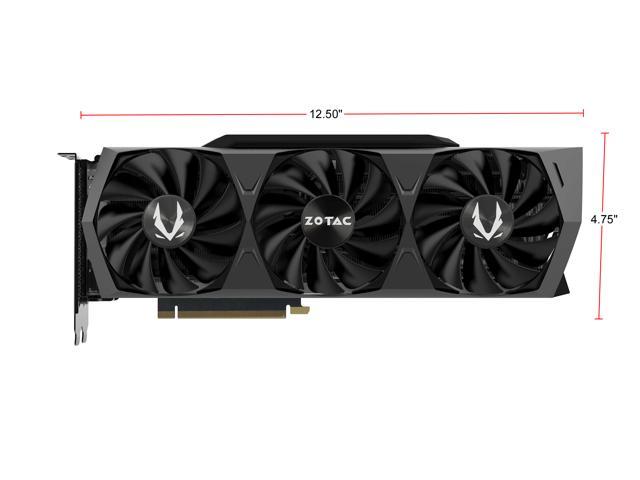 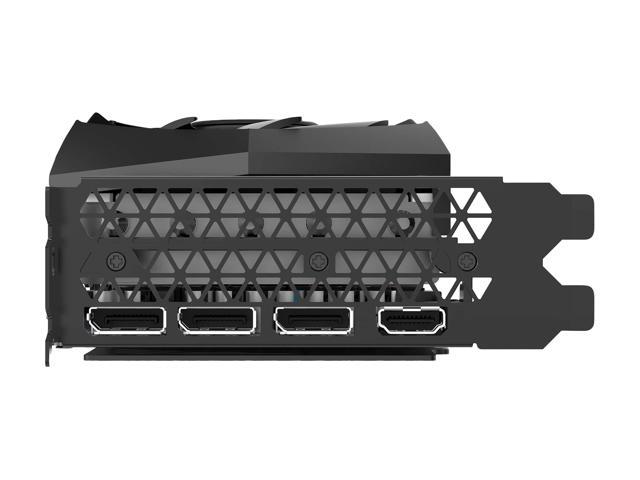 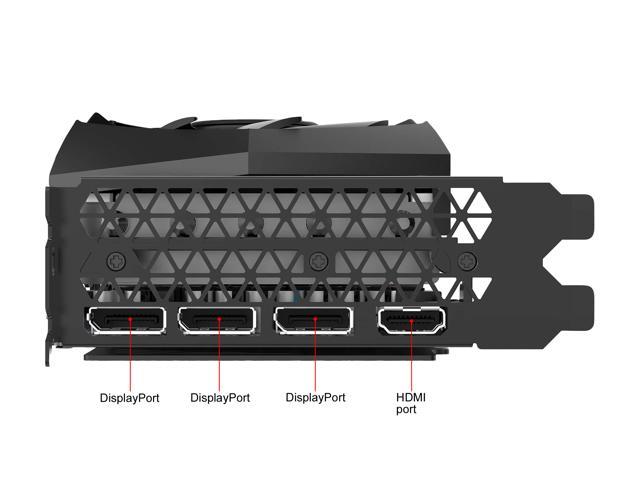 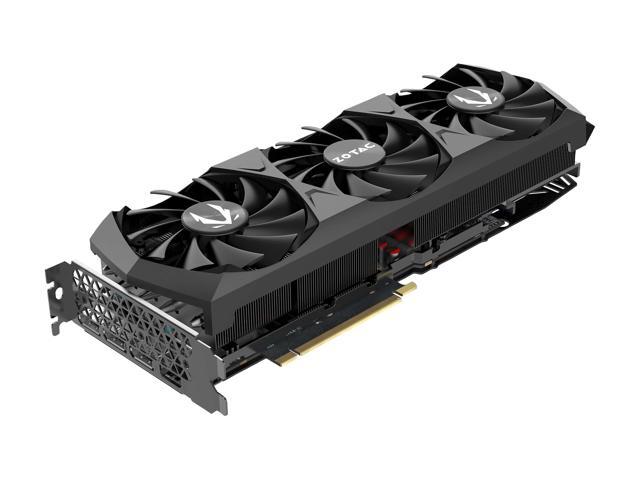 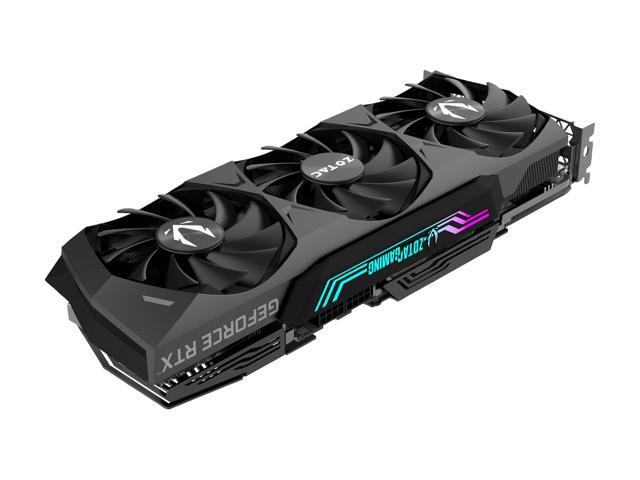 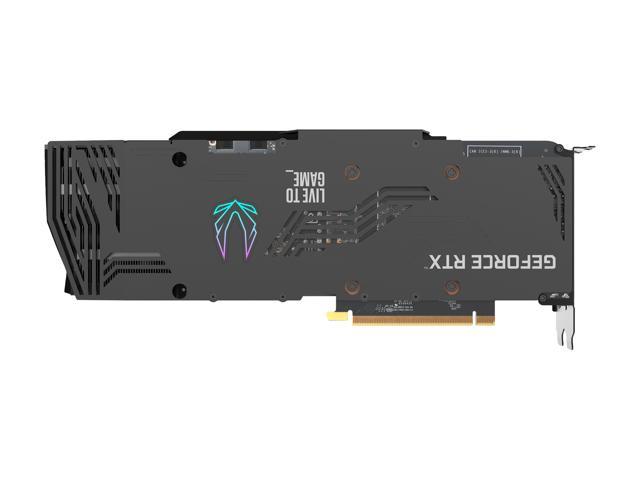 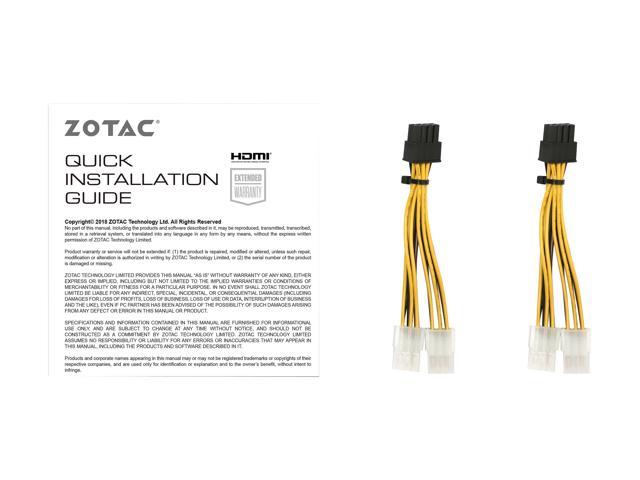 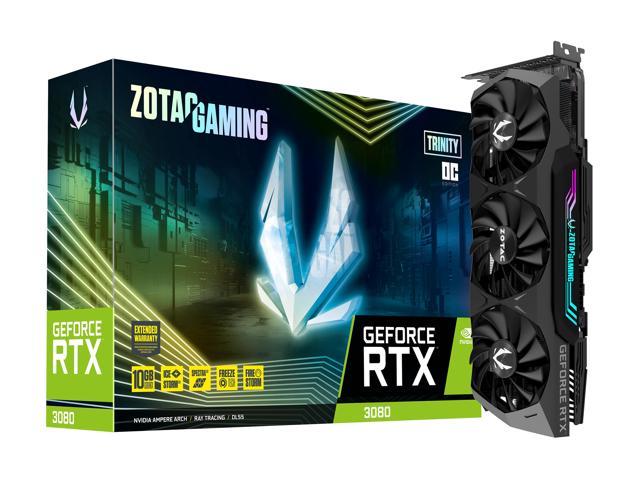 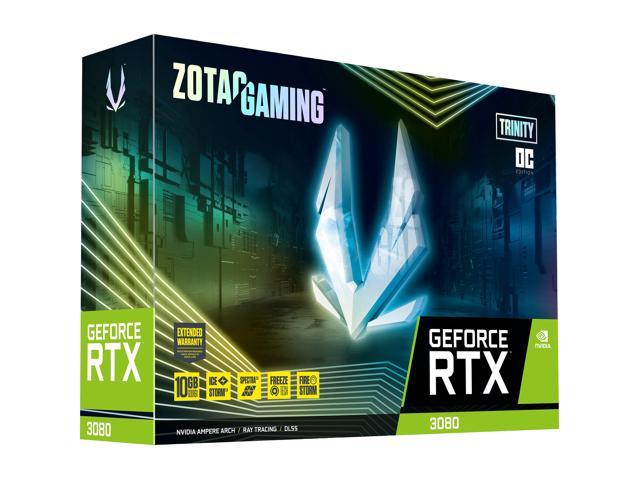 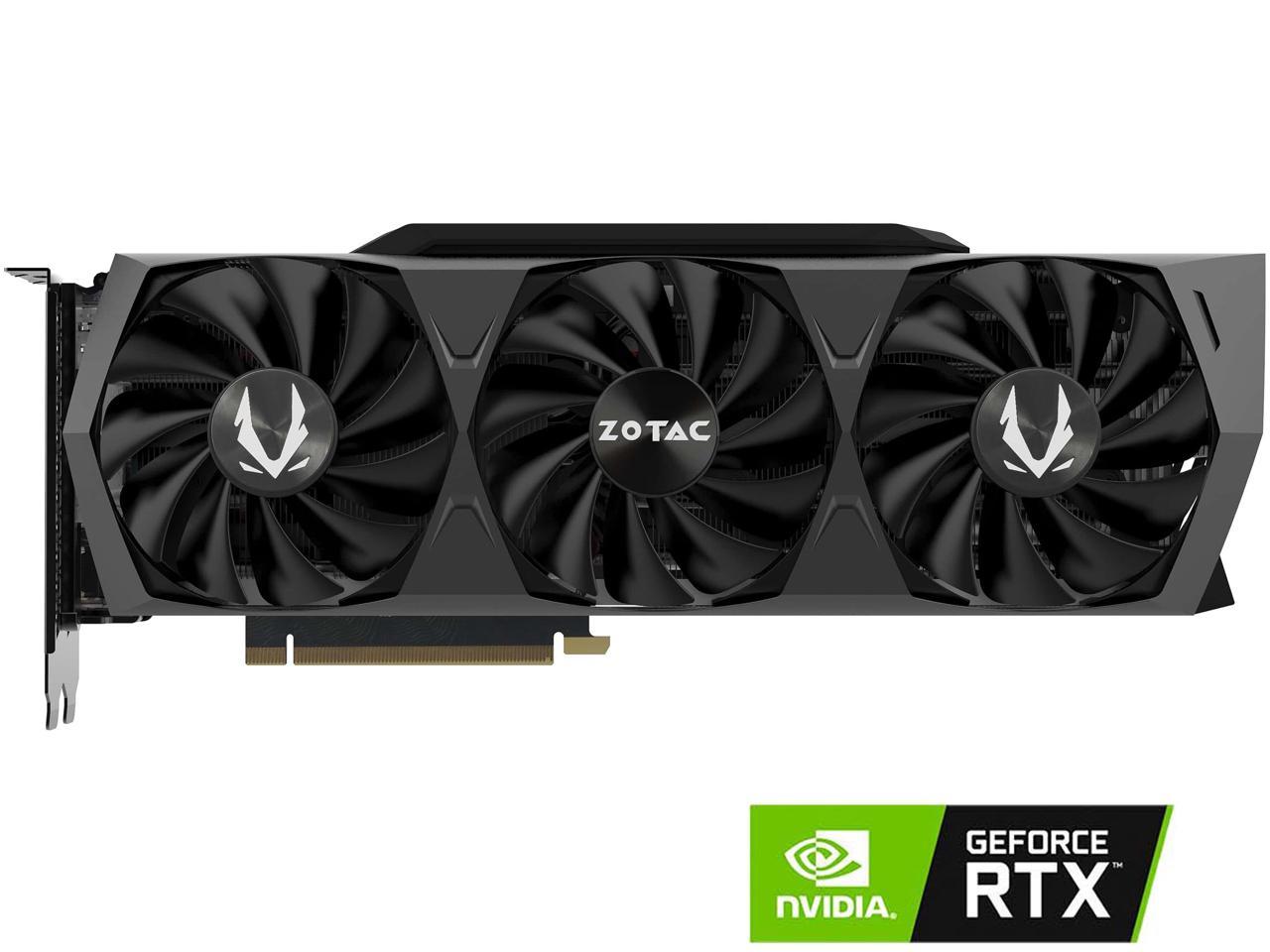 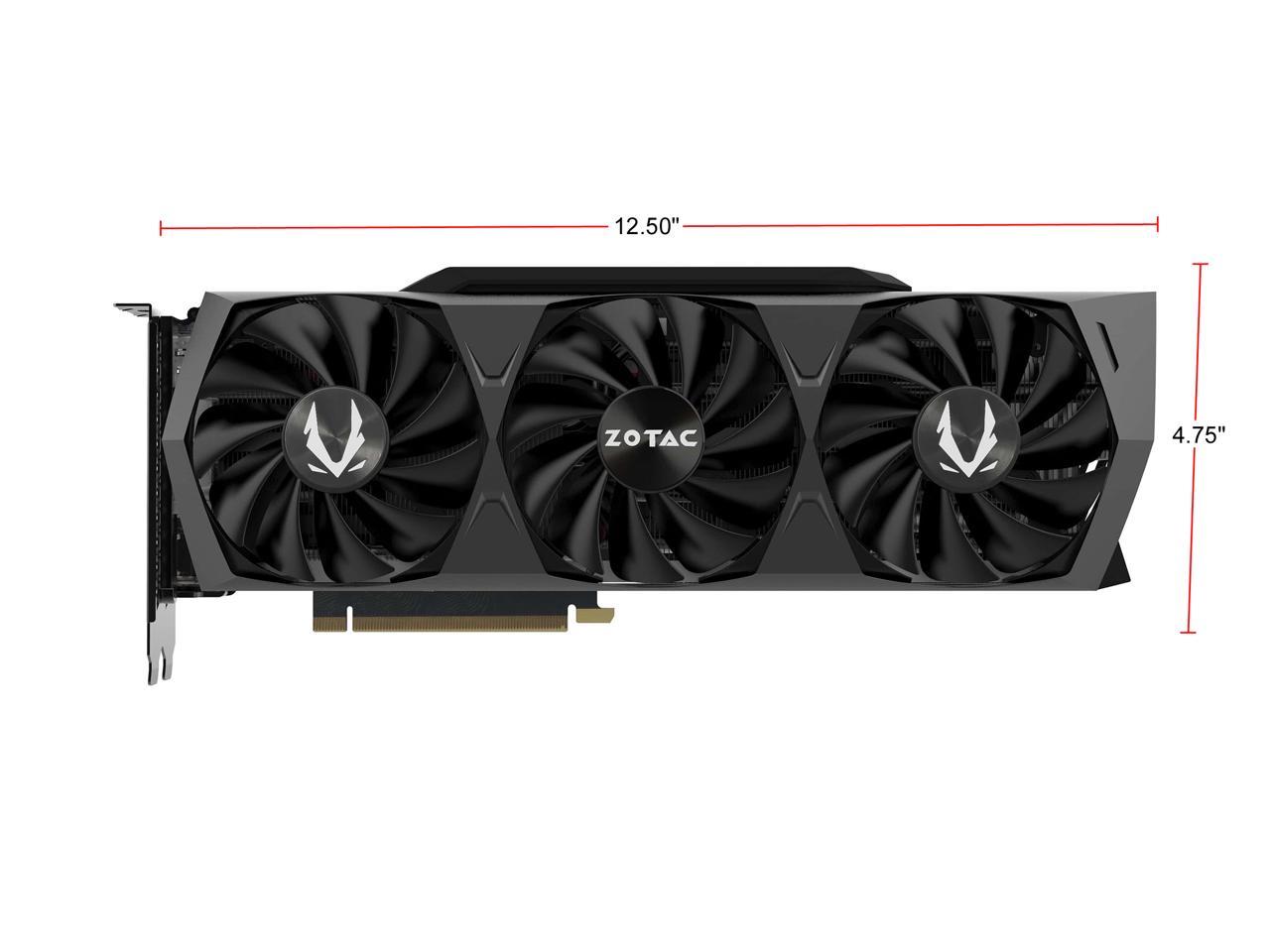 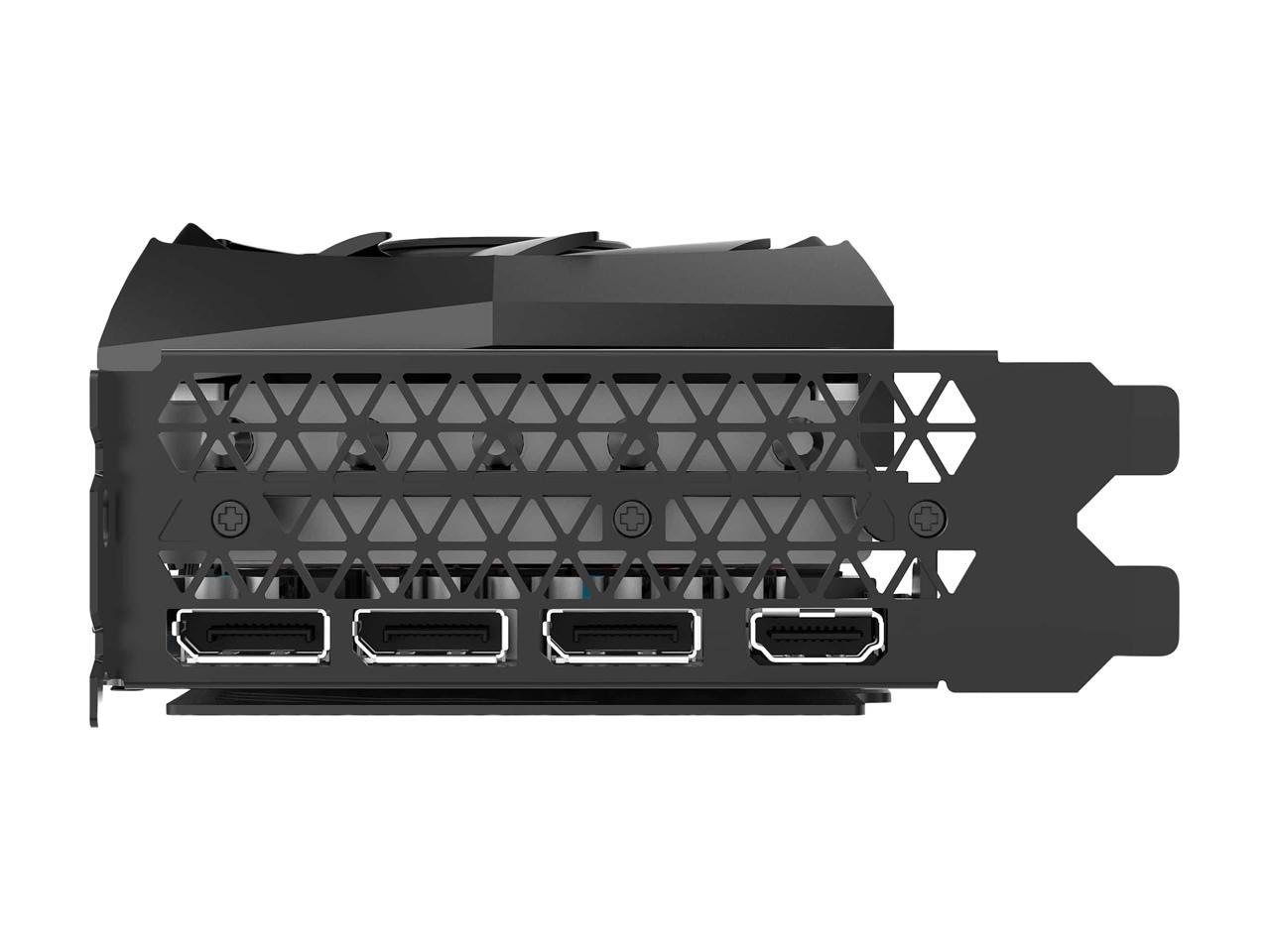 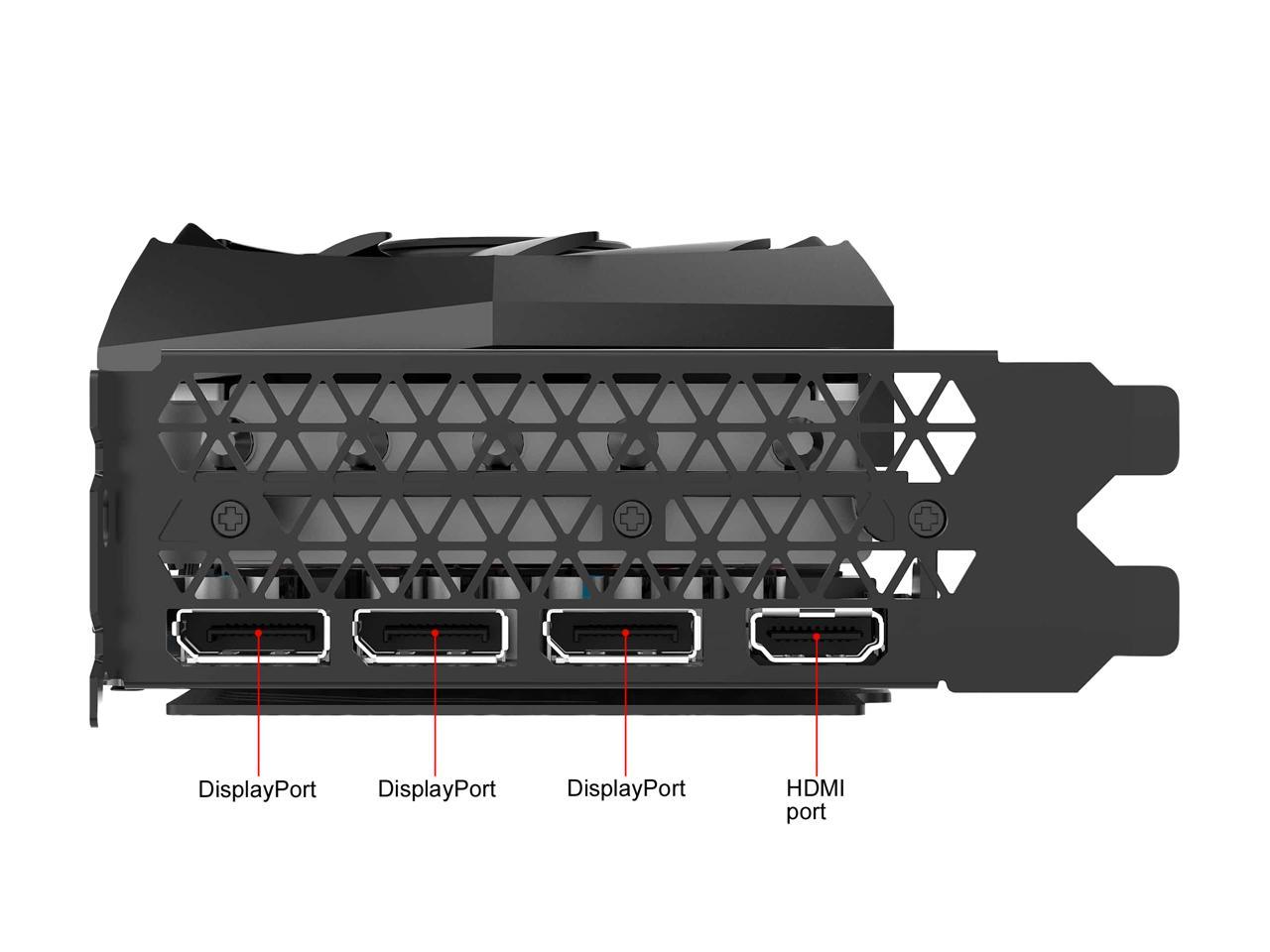 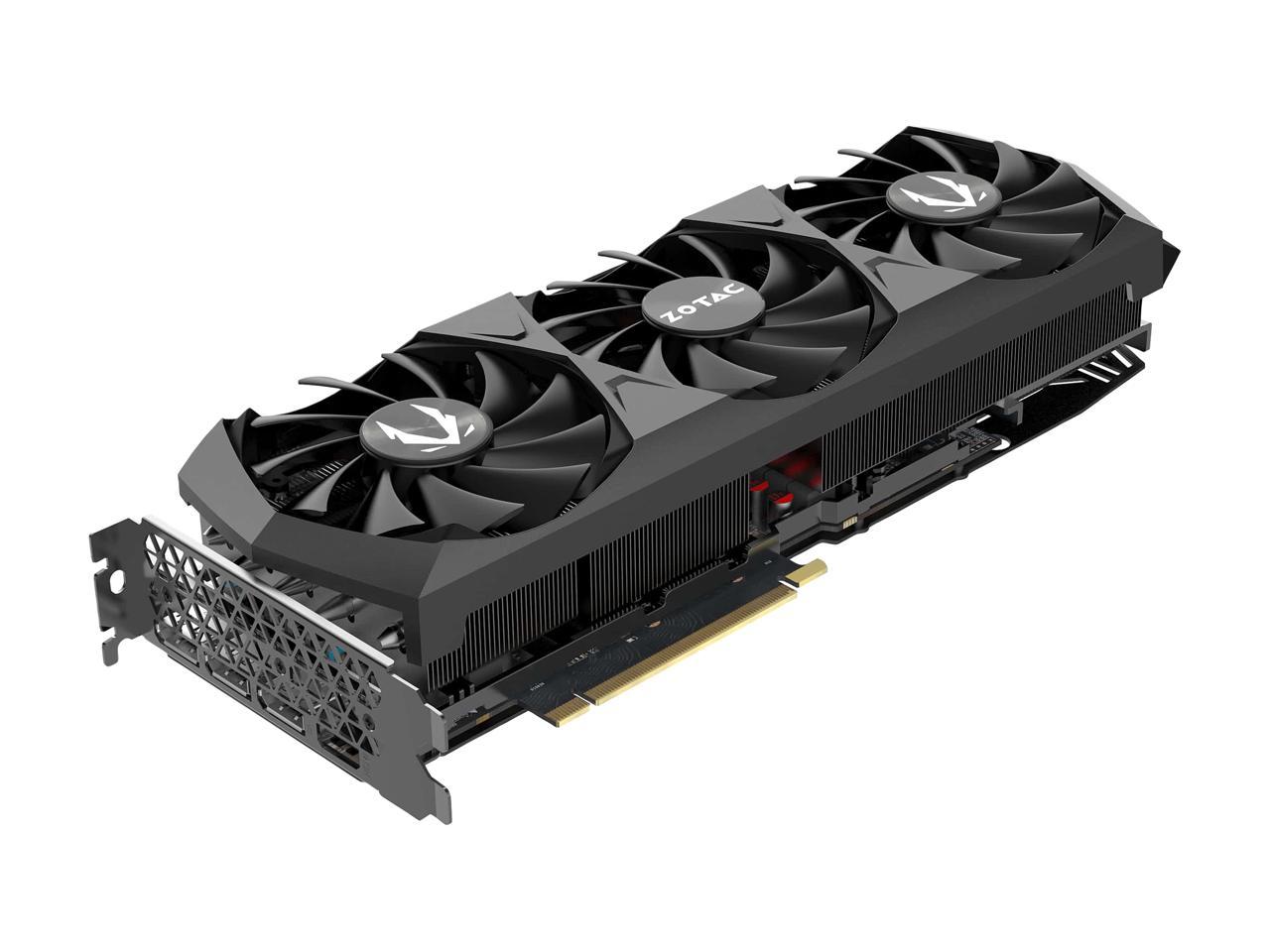 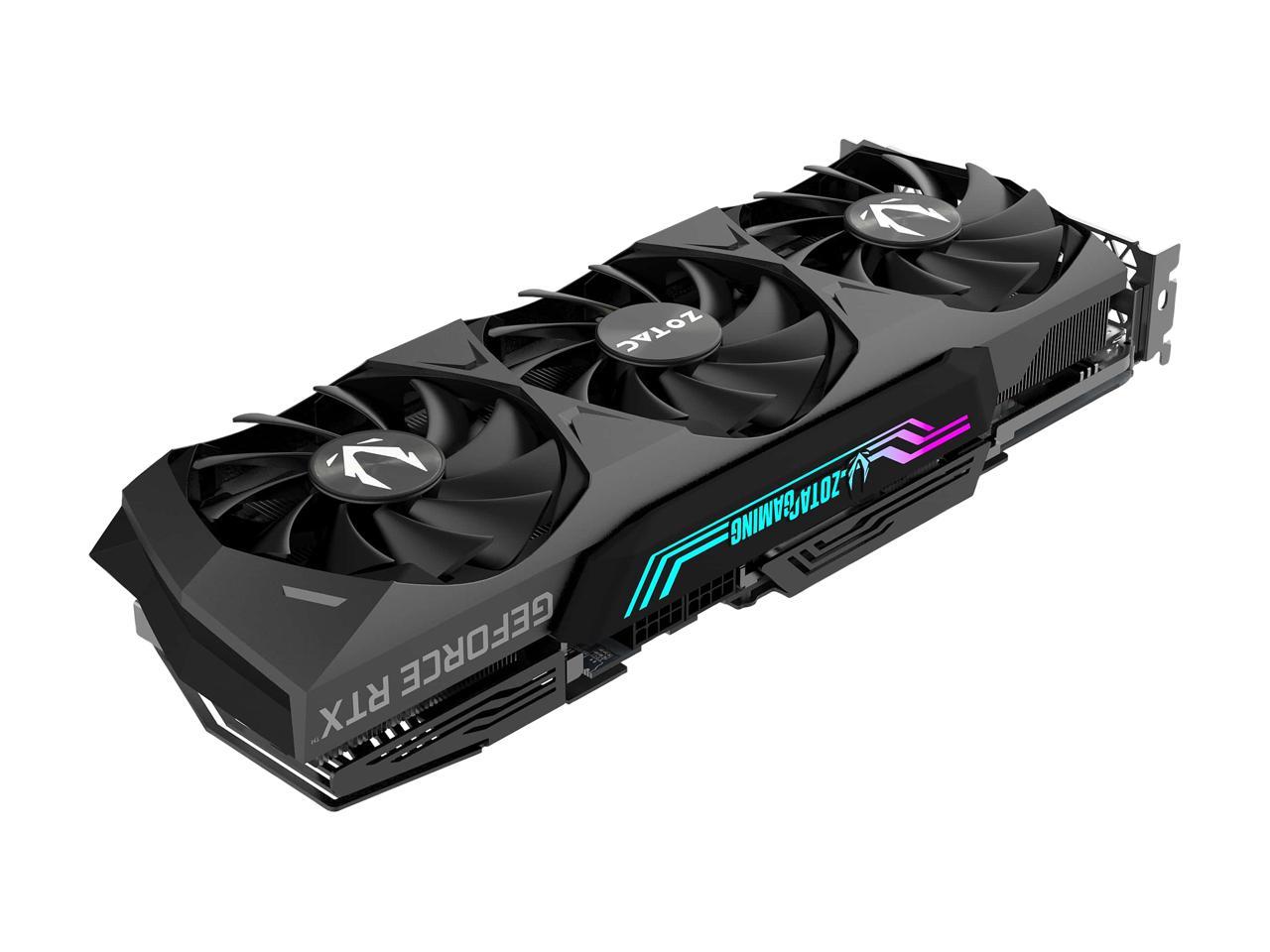 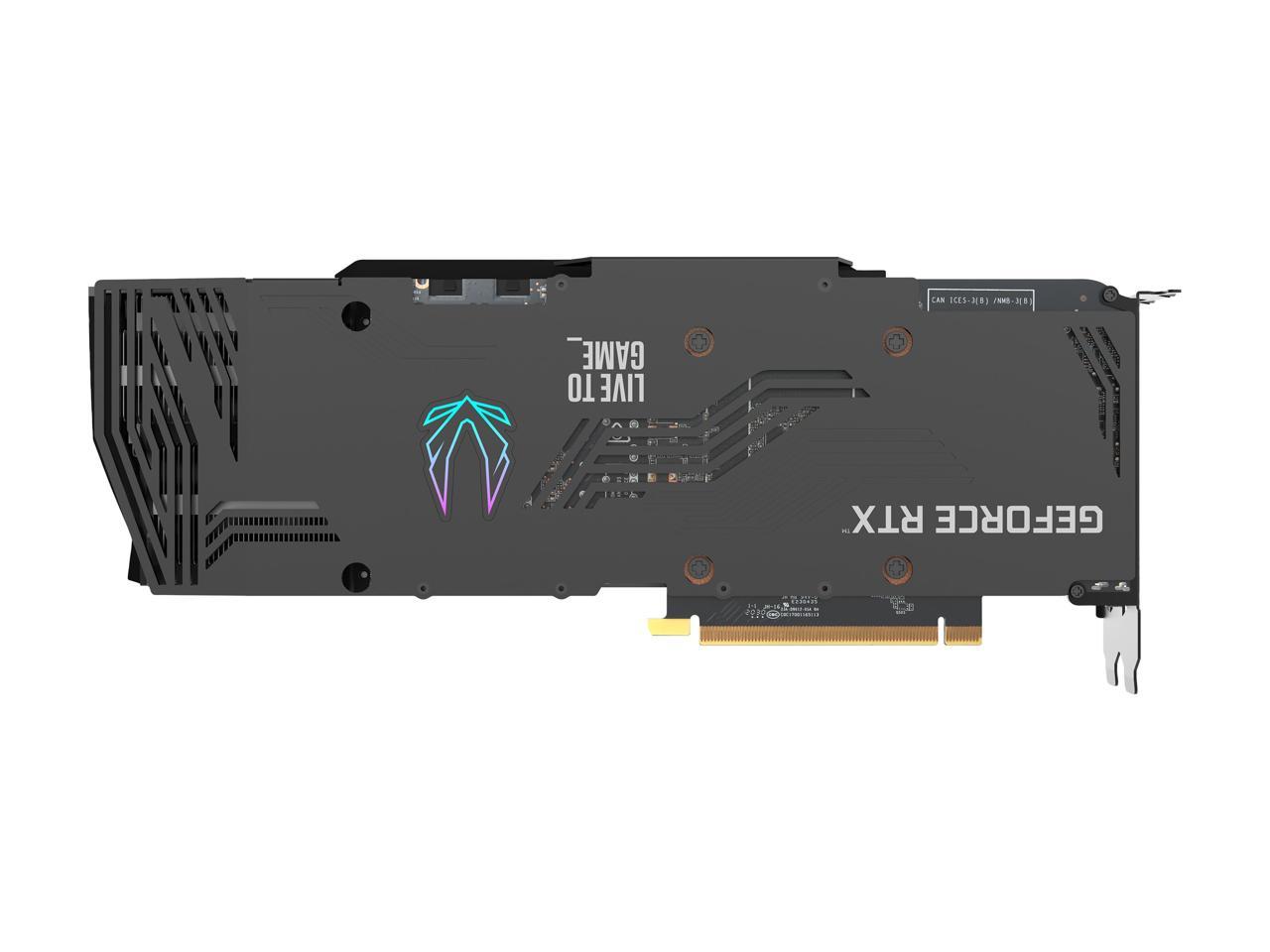 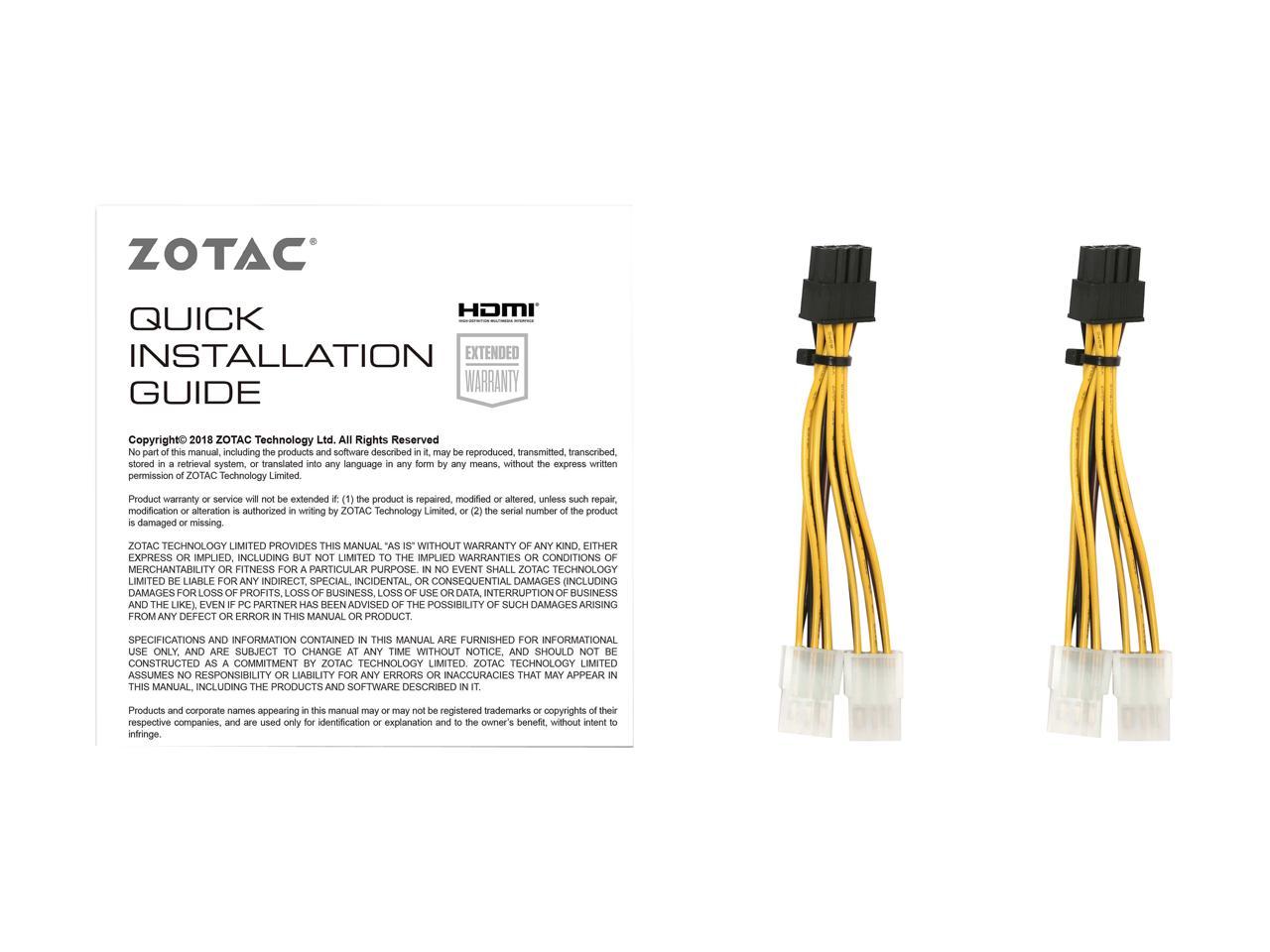 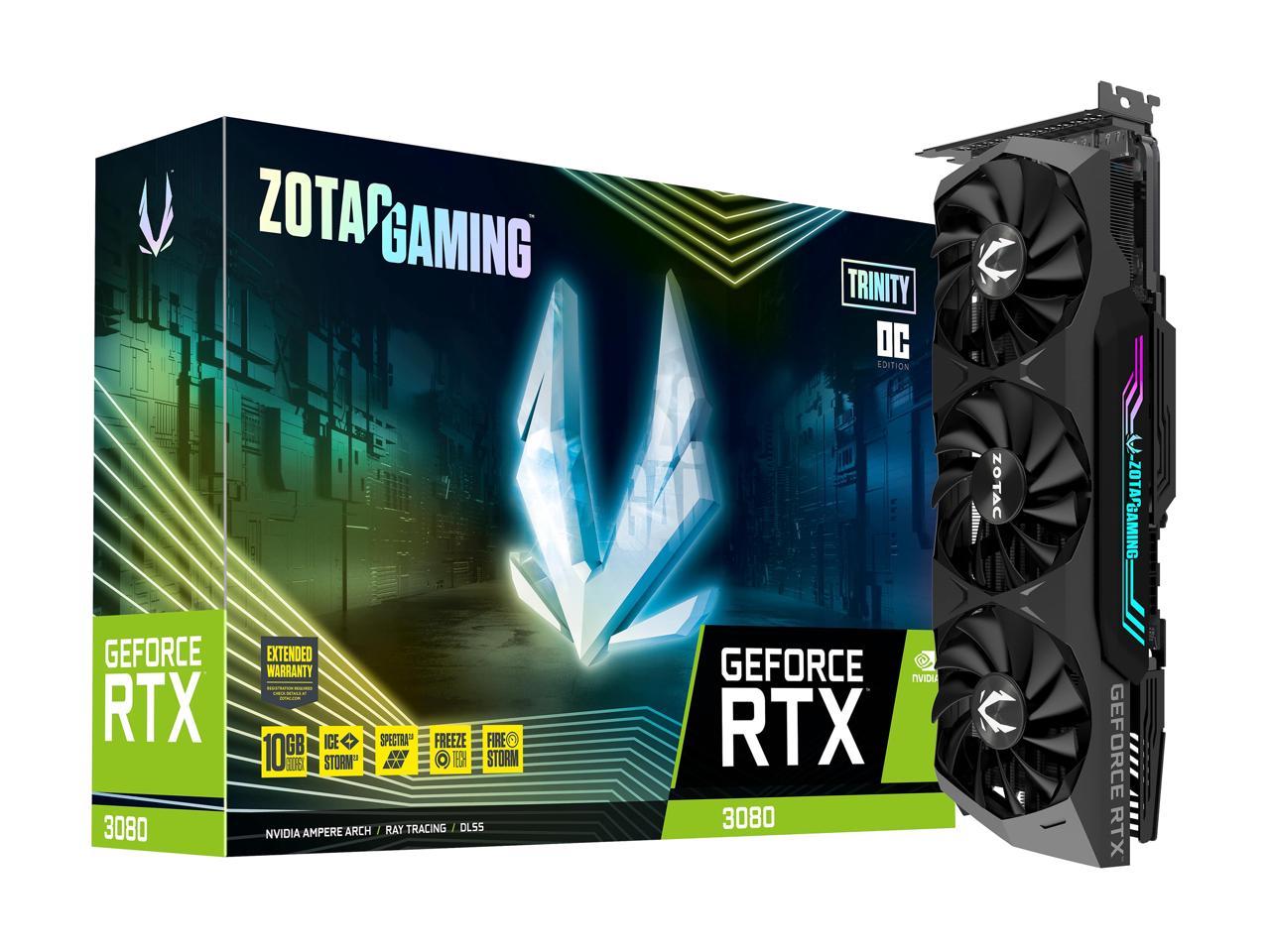 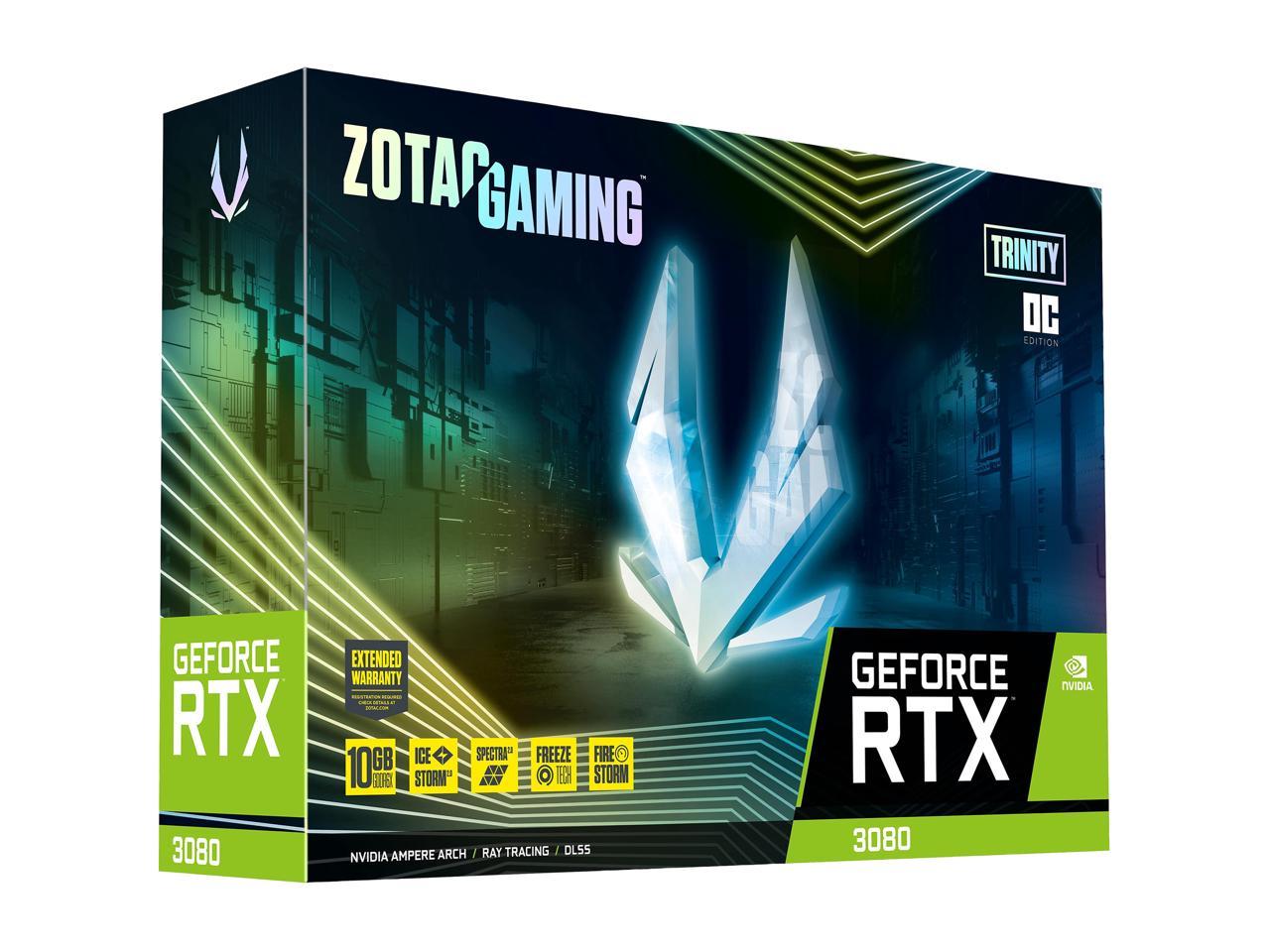 Overall Review: Downloaded the spectra 2.0 software required to control the RGB lighting. It killed the rgb entirely, very common issue known in the community. just something to be known

Cons: If you want to make a custom fan curve get ready for the most annoying fans you've heard on a gpu. Instead of just being loud they all harmonically resonate at different pitches so you're left with an extremely loud and announcing cooling solution. LEDS are cheap and the software is pretty much useless for control.

Overall Review: Not a bad card, but pretty much the worst overlocker of the bunch with lowest sustained clocks.

Cons: Fans do shut off when the GPU is below 55 Celsius, but they can't be controlled below 30%. The power limit is currently locked at 100%, which means the card is locked at 320w. Hopefully this is addressed in a future BIOS update, because i believe the non OC card allows an increase to 105%.

Overall Review: It's a 3080 so you know you're getting a lot of performance for the money. With stock being as tight as it is, if you want a 3080 and can get your hands on this model, go for it. Also, i ended up getting my hands on both this and an MSI Ventus and found that the Zotac was significantly cooler and quieter, while also maintaining higher core clocks. I ended up keeping the Zotac and selling the MSI Ventus to a friend.

Overall Review: 4K 60 fps max settings ray traced on my 4K 70 inch nano 90 tv from my couch rocking the new Razer turret? Yea that’s a reality now. I couldn’t be happier with my card. It averages 2100hz under gaming load and I have had 0 crashes or issues. Be sure to update your cards to the latest drivers and download the CORRECT Firestorm version. Zotac has a specific version for each card currently.

Pros: The quality on this card is awesome, it's bigger than my old 2080 ti, so make sure you have enough space in your case. Maximum temp i am getting while gaming is 70. My 2080 ti EVGA black edition used to reach 78. Fans are quite, you barely hear them.

Cons: Only con for me would be it's price. I don't overclock, so i cannot give any feedback.

Pros: * Easy software to understand. * Amazing cooling system even in demanding tasks. * You can run any game at 4k 60+ fps * Only 2 PCIe needed to power this beast on.

Cons: * A bit noisy when you bump this fan up. * Idk why but my LED die the same day I got my graphics card(Probably bad luck). * The software struggles to update itself.

Overall Review: If you only want to game this beast is literally what you are looking for.

Pros: Hey, its a 3080 Performance outruns my monitor on most games

Overall Review: I got this card and was very pleased with it, it's packaging, and it's performance out of the box. then 3 weeks later it began cutting out under load, crashing the computer.