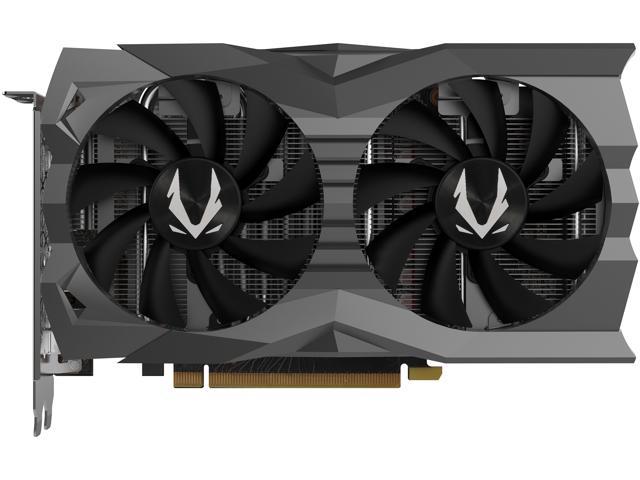 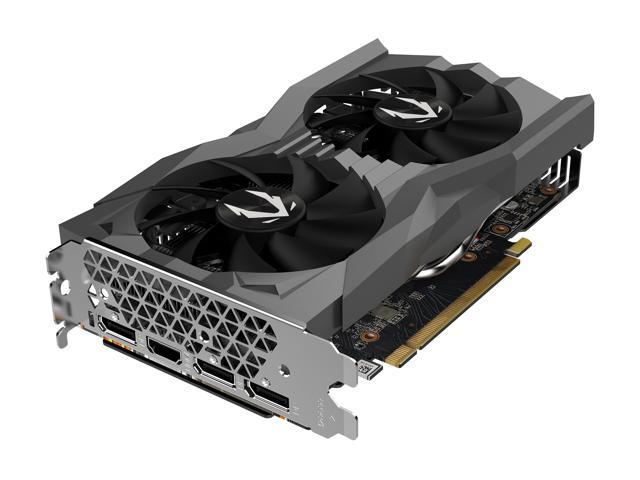 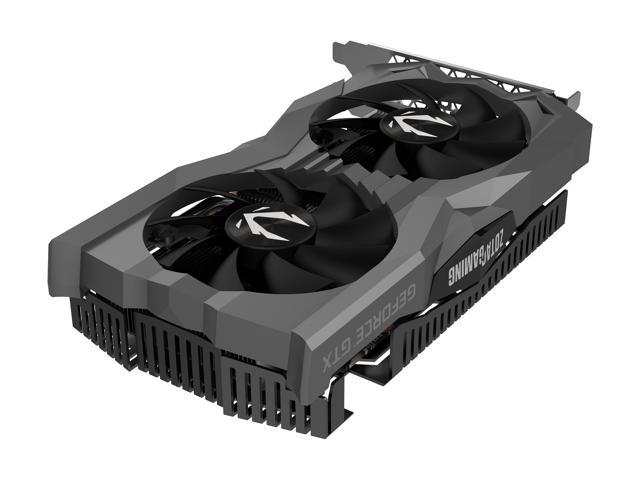 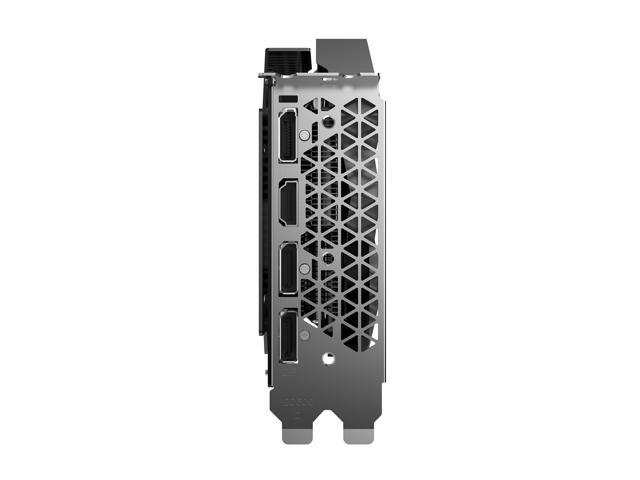 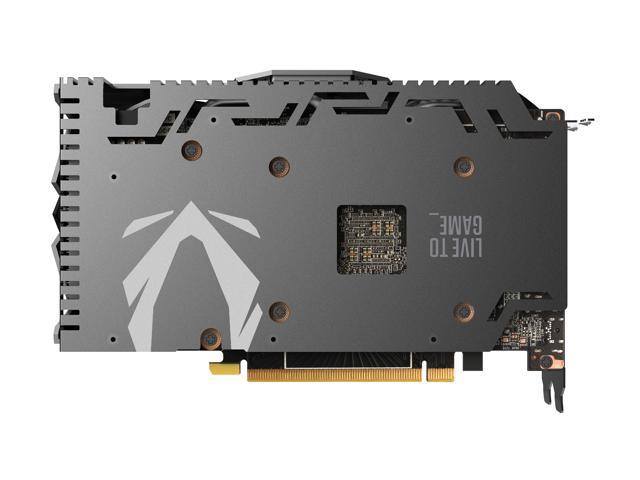 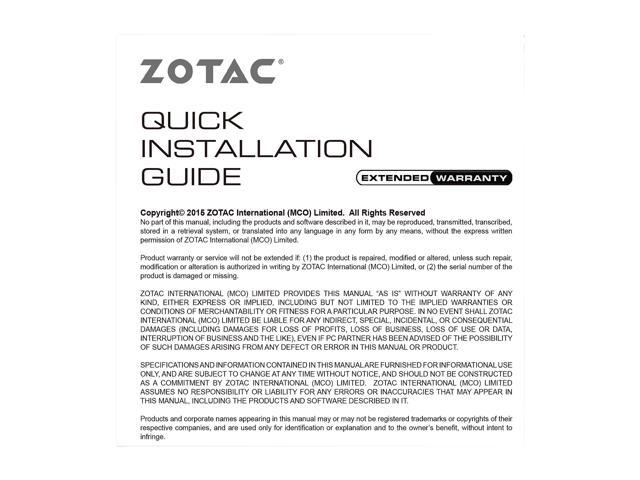 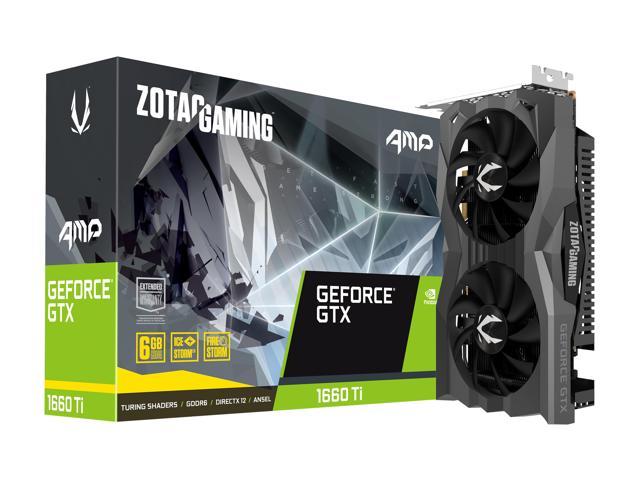 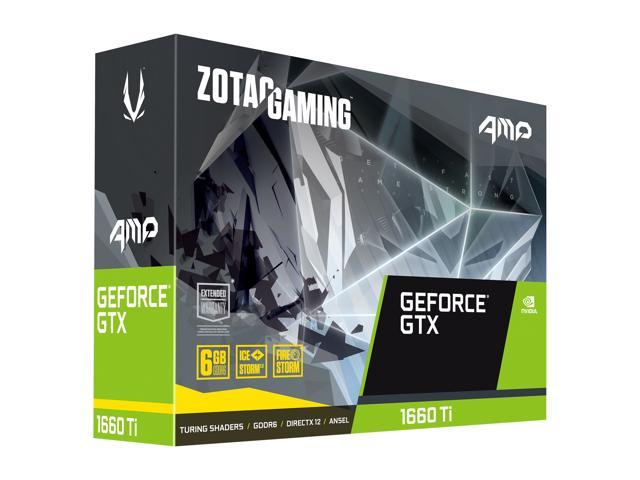 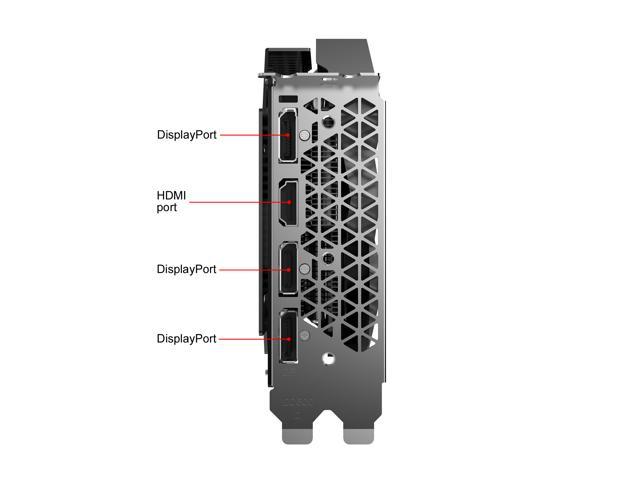 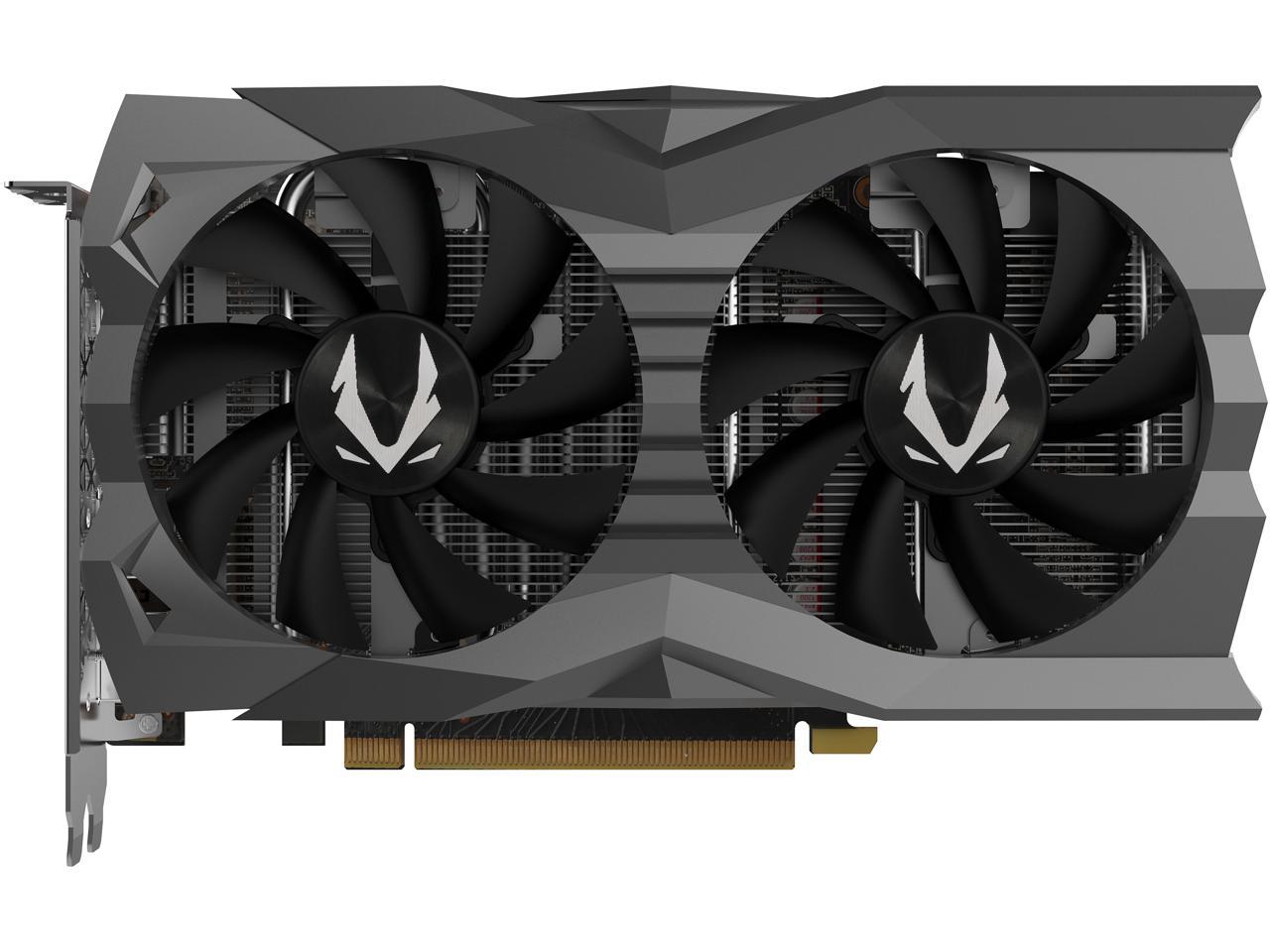 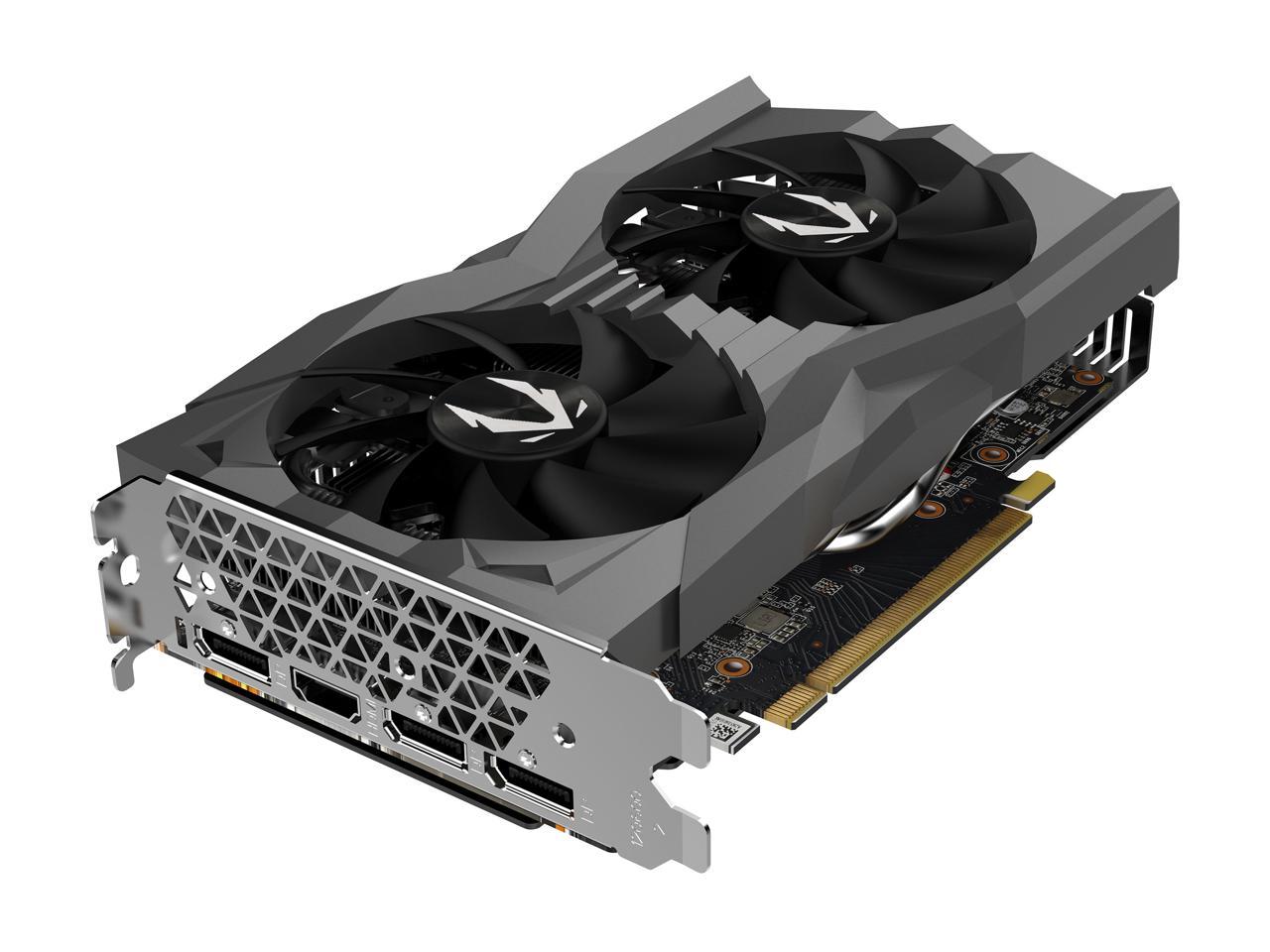 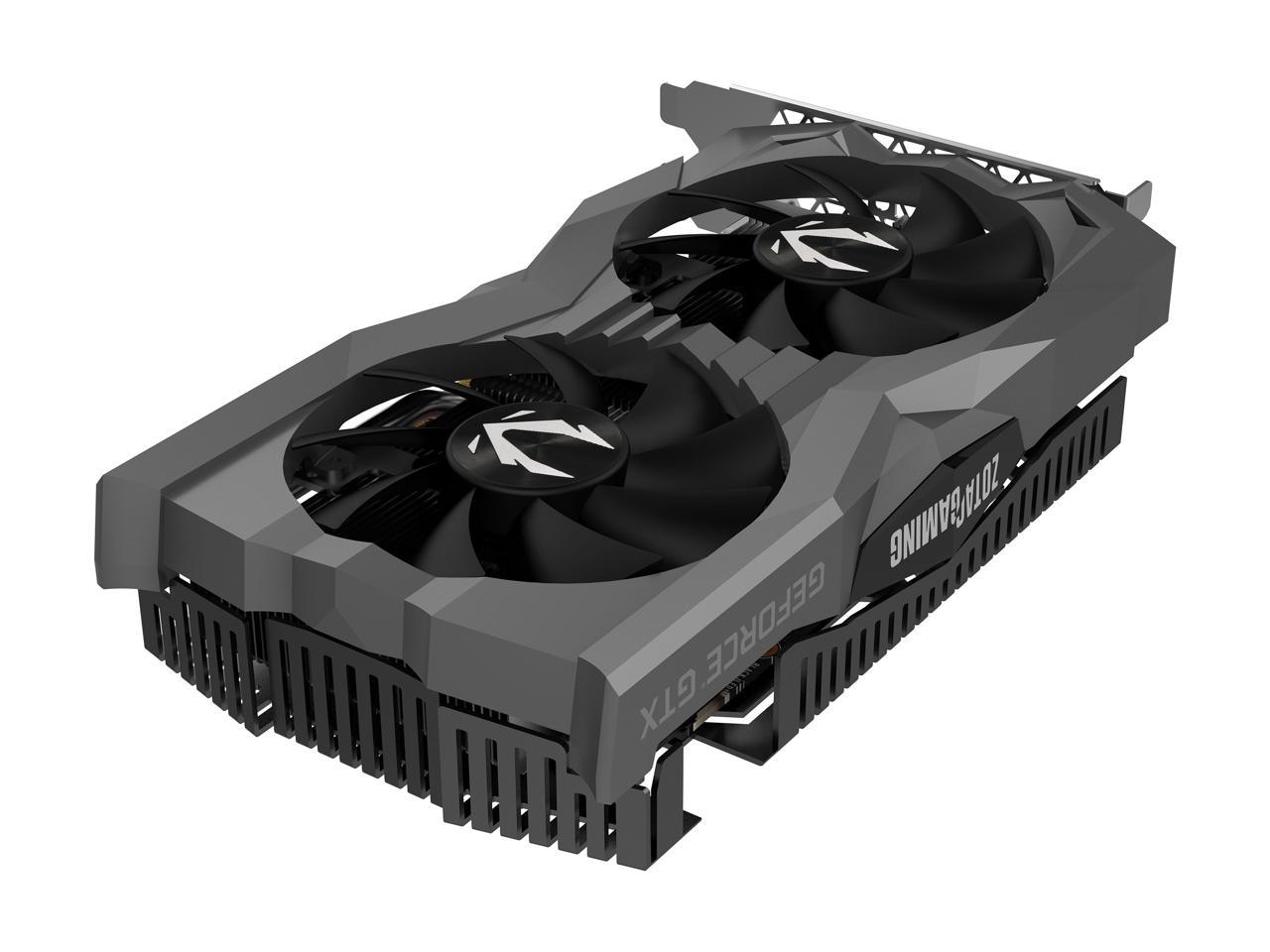 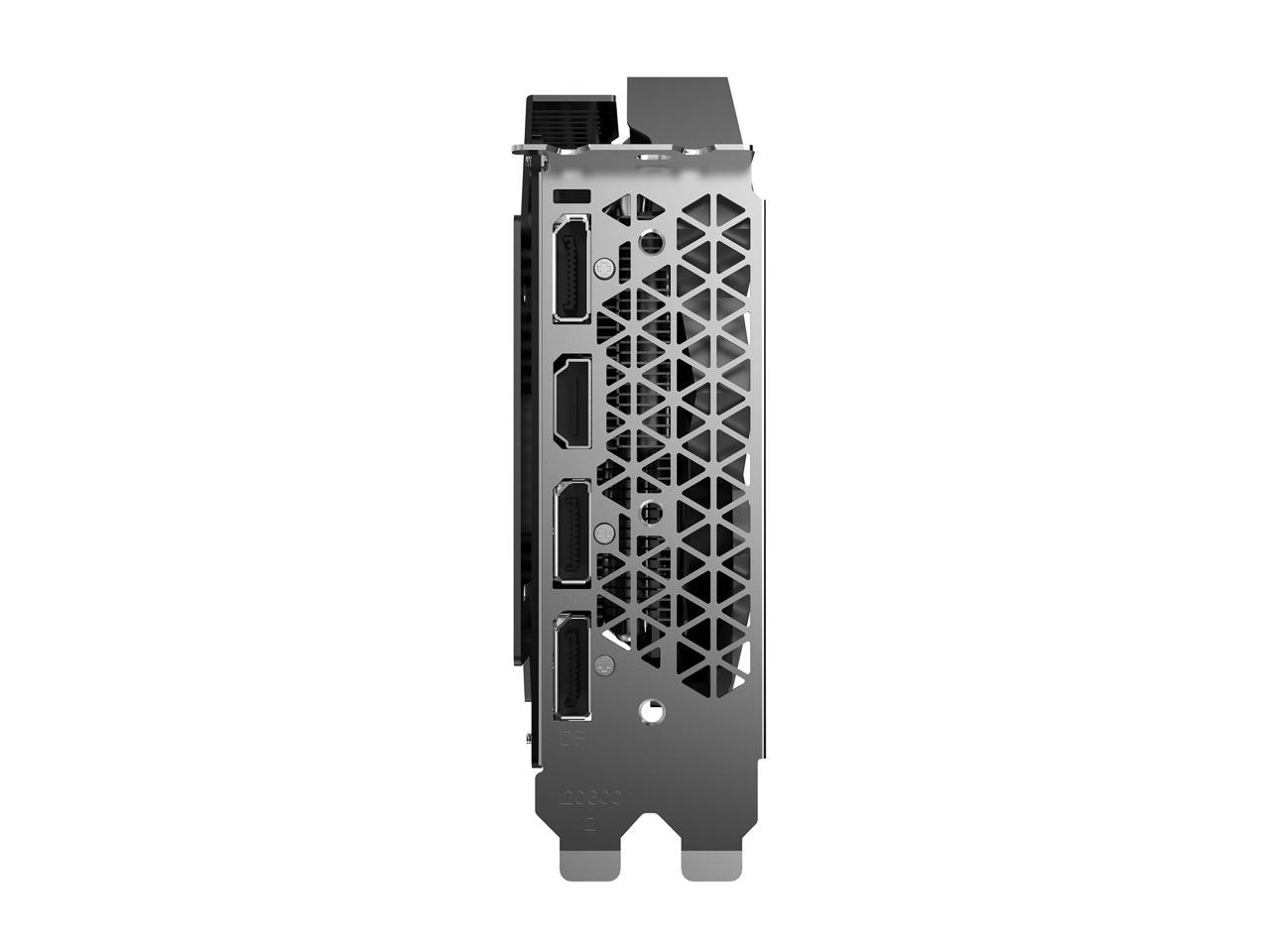 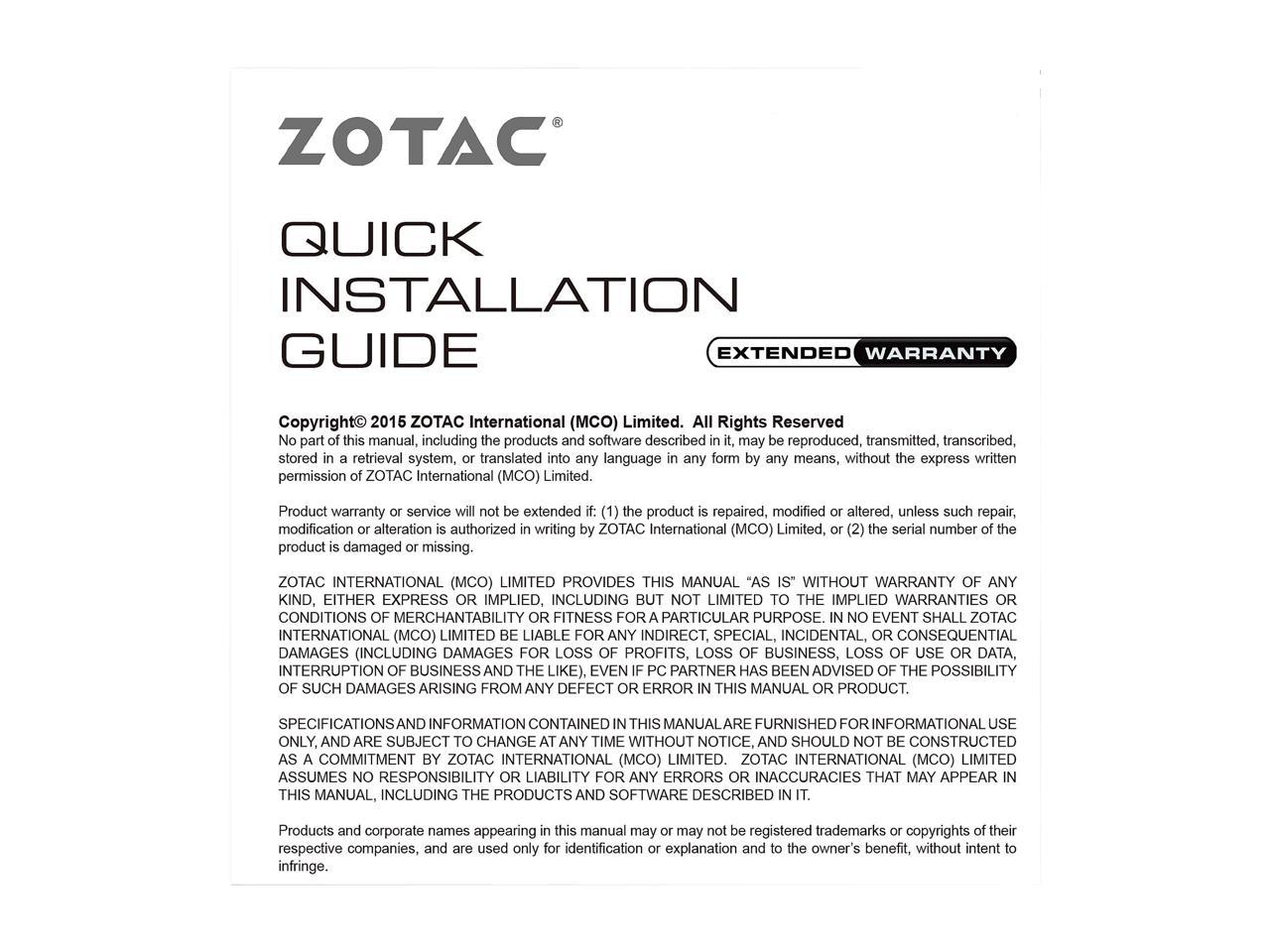 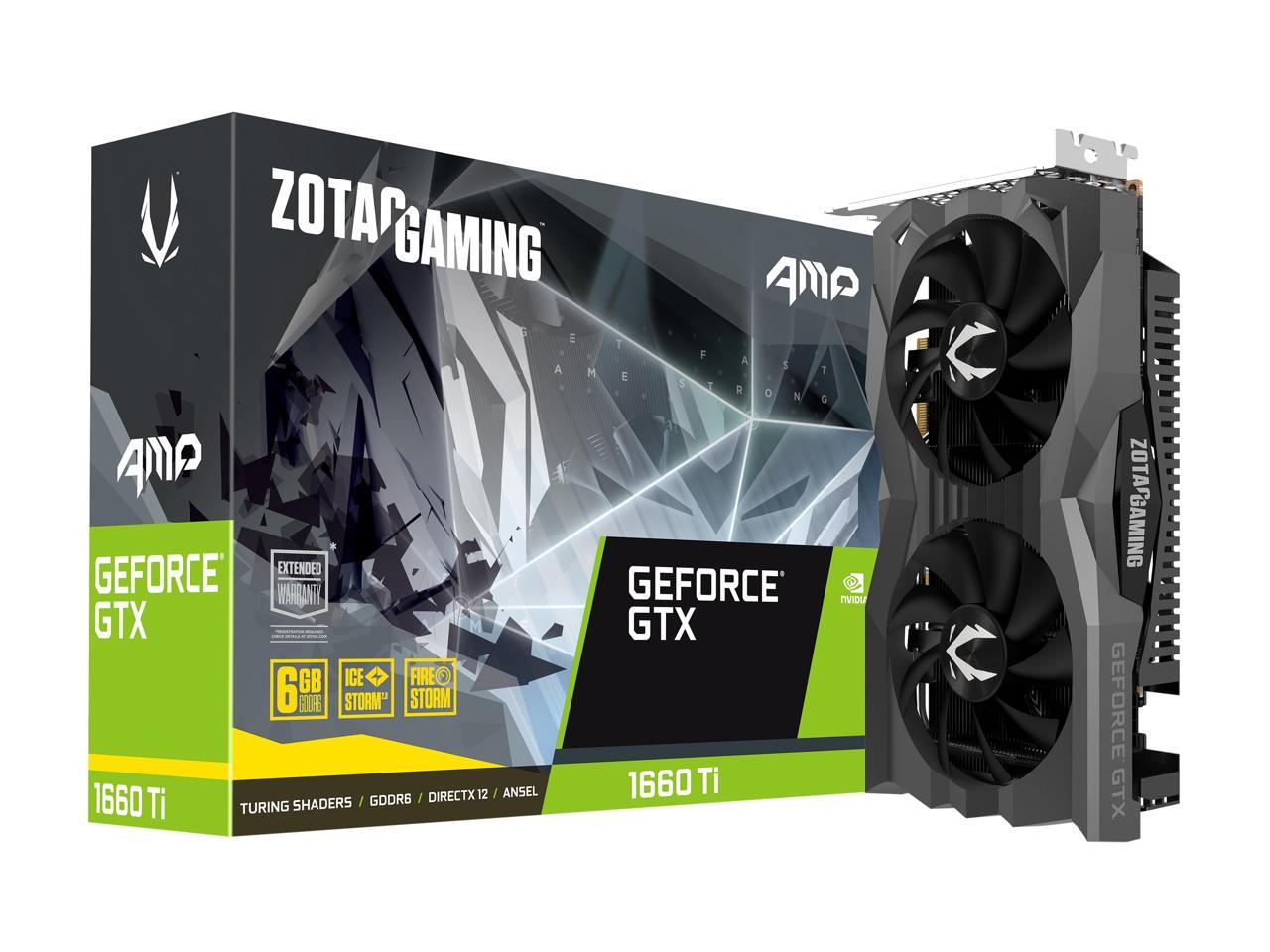 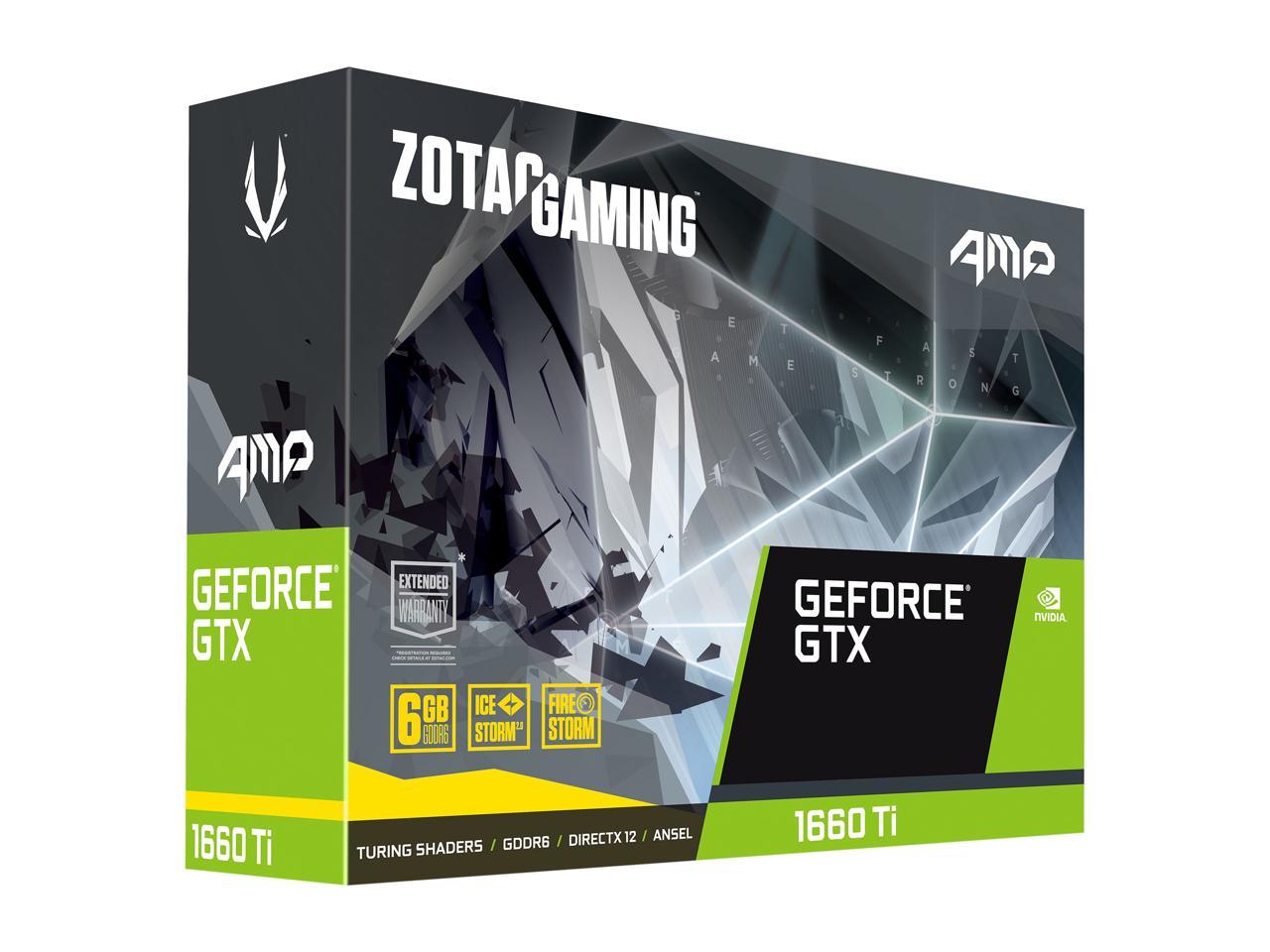 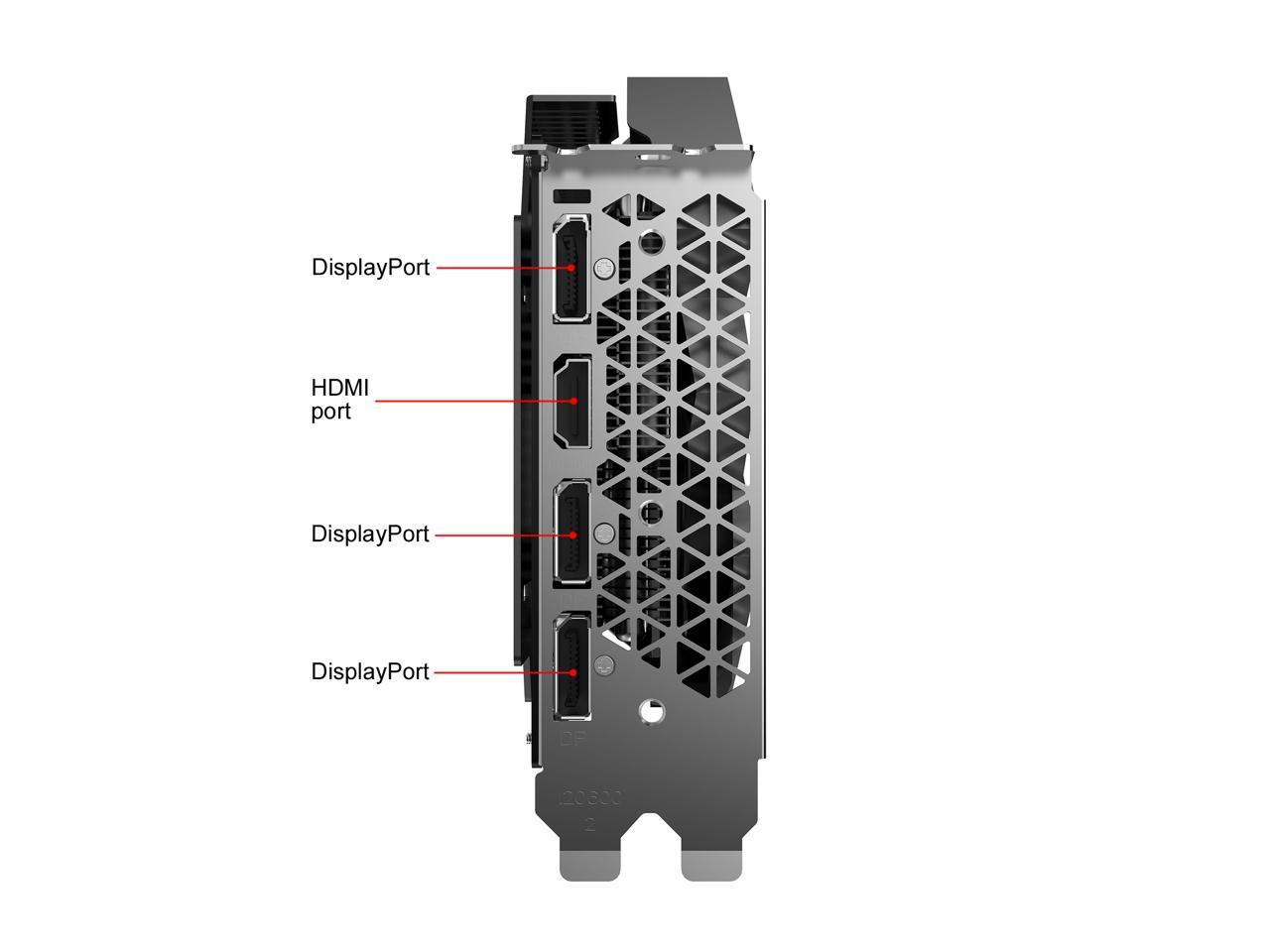 Cons: None other than price

Overall Review: So far it has played everything on ultra settings with couple on very high. Games like shadow of the tomb raider, metro exodus, apex legends, fortnight and many more plays great on 1080p high fps. Not sure on higher resolutions. I can't hear the fans but see them turning. So far Temps are 32c idle and 60c full load. I am using a old i5 2500k OC to 4 ghz 16 GB ram and ssd hd but plan on upgrading soon to newer ryzen 3000 technology. I really like the zotac quality and trust them. Be sure and install latest driver for new features. If replacing another graphics card use ddu in safe mode to Uninstall old drivers first and unhook from Internet so windows won't auto load driver.

Cons: - No LED (not knocking an egg at this price) - Firestorm overclocking software isn't the best.

Overall Review: Overall really impressed with this card. I upgraded from a 1060 3GB and was really able to see the difference. Extremely hesitant with Zotac as I've always gone with EVGA but i'm glad I took the chance as it hasn't let me down. Games played: PUBG: 100-120 FPS ultra Apex legends: 120+ FPS Ultra Counterstrike: 250+ FPS If you're gaming between 60-144hz at 1080p this is perfect. If you're looking to get into 1440 you'll want to look into a 2060/higher or the new AMD cards.

Cons: Broken upon arrival plugged it in and started smoking and crackling plugged my old on back and was fine.. I wish there was a zero review

Pros: The Cost was relatively cheap compared to other video cards in the mid range tier.

Cons: Where to start? The software really isn't the cards fault but the software is supposed to make the card perform and I can tell you after trying and trying to get this to work with GeForce Experience along with profile/performance/game optimization tweaks the software ultimately would crash. I'd be minding my own business watching a movie, playing a game, shopping, and bam crash. Come back into Windows and check the event viewer to see that it was GeForce experience that was crashing my entire system. The performance of this card is ridiculously garbage. Every reviewer on YouTube has different results even when using the same software and you'd expect that from the different aftermarket coolers and overclocks, but not at this degree. Consider this, the first night I used it Rainbow Six Siege was pulling over 250fps, after installing the GeForce drivers the FPS dropped to just over 100fps on LOW. Literally half the performance. You'd think I was an idiot and say 'well go customize your NVIDIA control Panel'... I did. I set this card up for success. I changed everything to performance. Turned off all the AA and shading, sampling, vertical sync, etc. You name it, I've turned it ON OFF Sideways Upside down, and yet this card still under performs what it is supposed to. My Old R9 390 nearly out performs this card. Extremely disappointed I decided to go with NVIDIA this time and very disappointed in New Egg for their polices in selling duds like this piece of garbage. Maybe it's just ZOTAC, don't hear of them often. Anyway I've wasted enough time on this review.

Overall Review: Vega 56 or 64 on clearance somewhere would be a better option. This is definite the best choice over a garbage 1060 or something but meh.

Cons: It's slower or equal to my old Evga GeForce gtx 960 I expected better performance and have tweaked this card for the last week or so and no good came from it

Overall Review: Would not recommend any 1660 ti its all hype and not a great performer Ive been installing and tweaking cards for years. My advice is spend a little more and get the Rtx 20 series

2 out of 30 people found this review helpful. Did you?