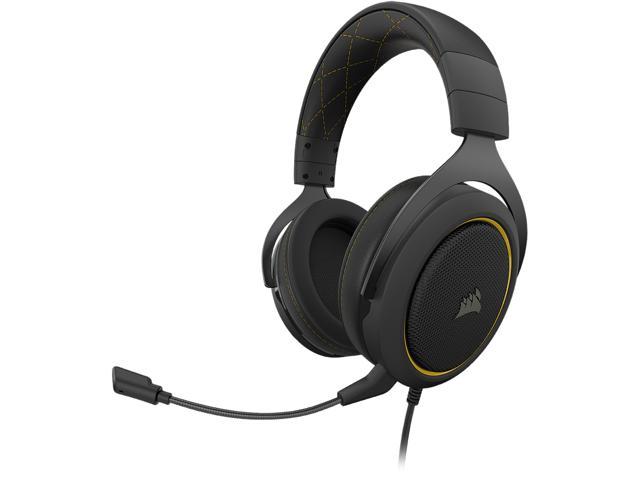 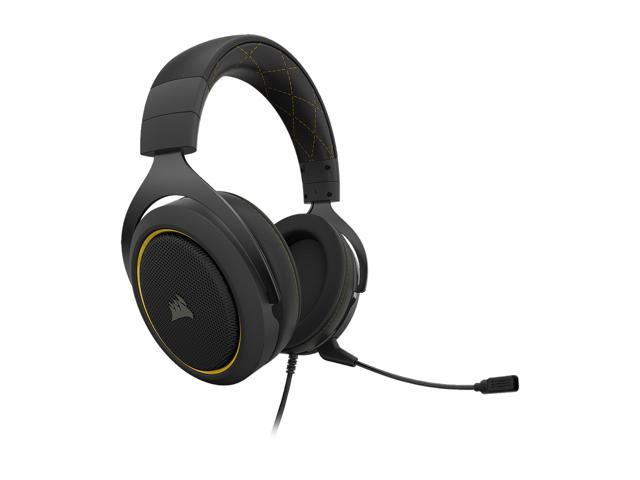 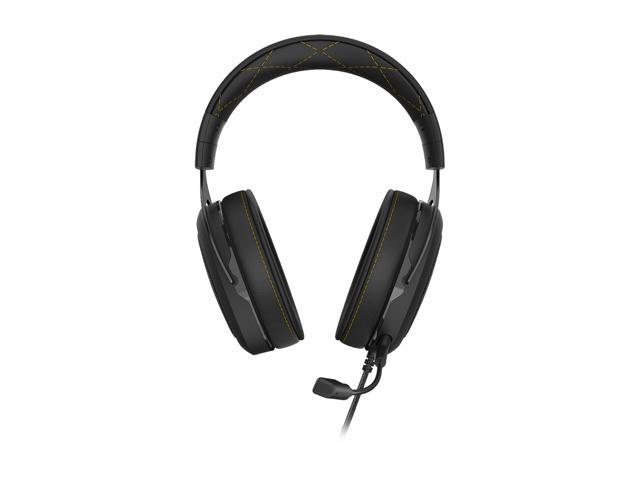 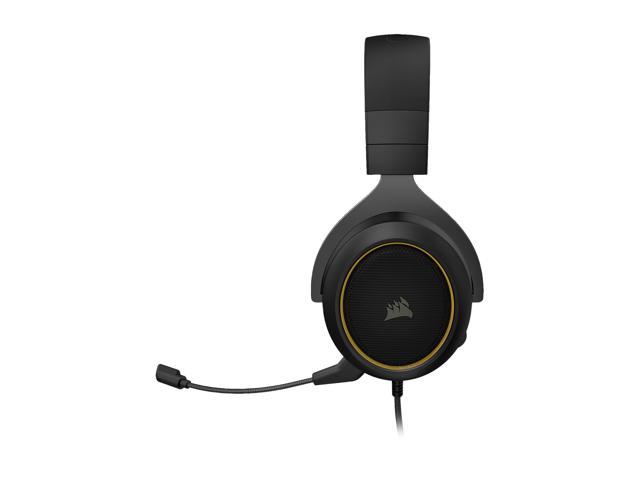 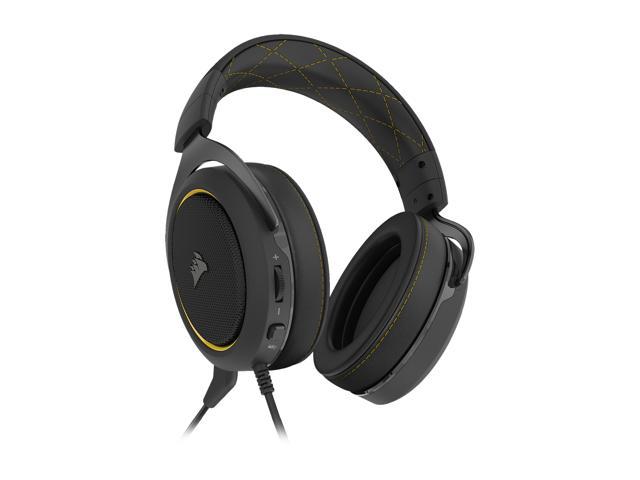 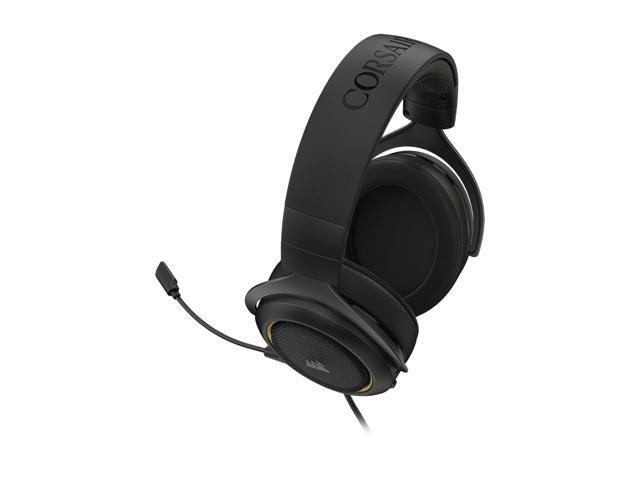 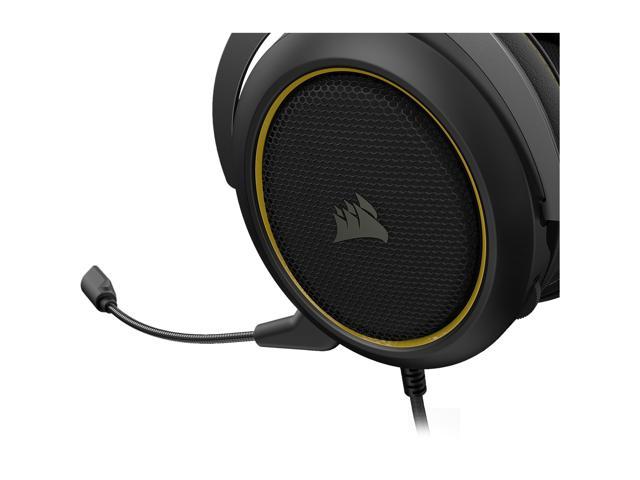 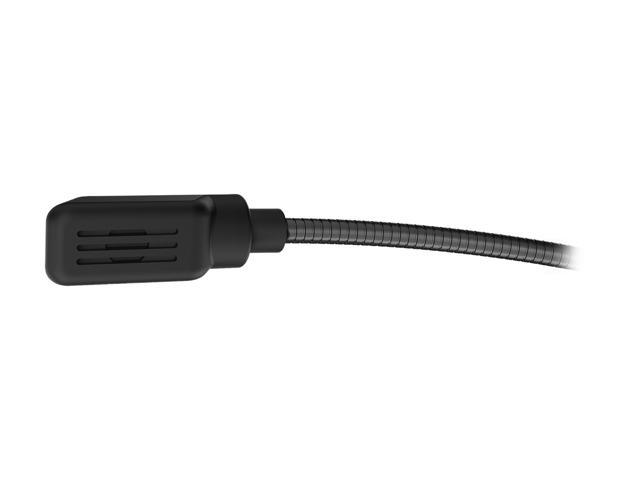 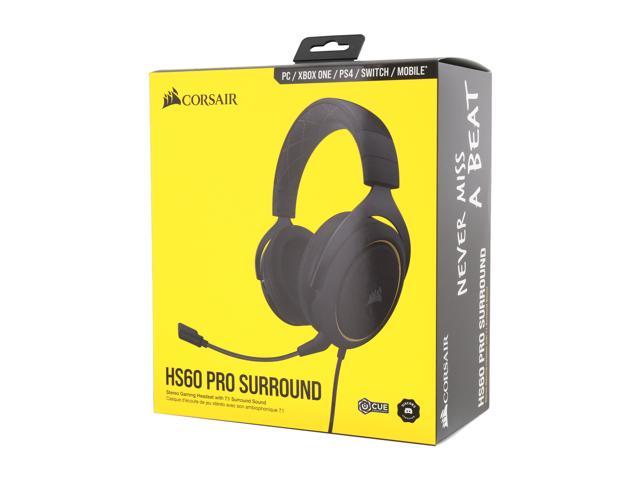 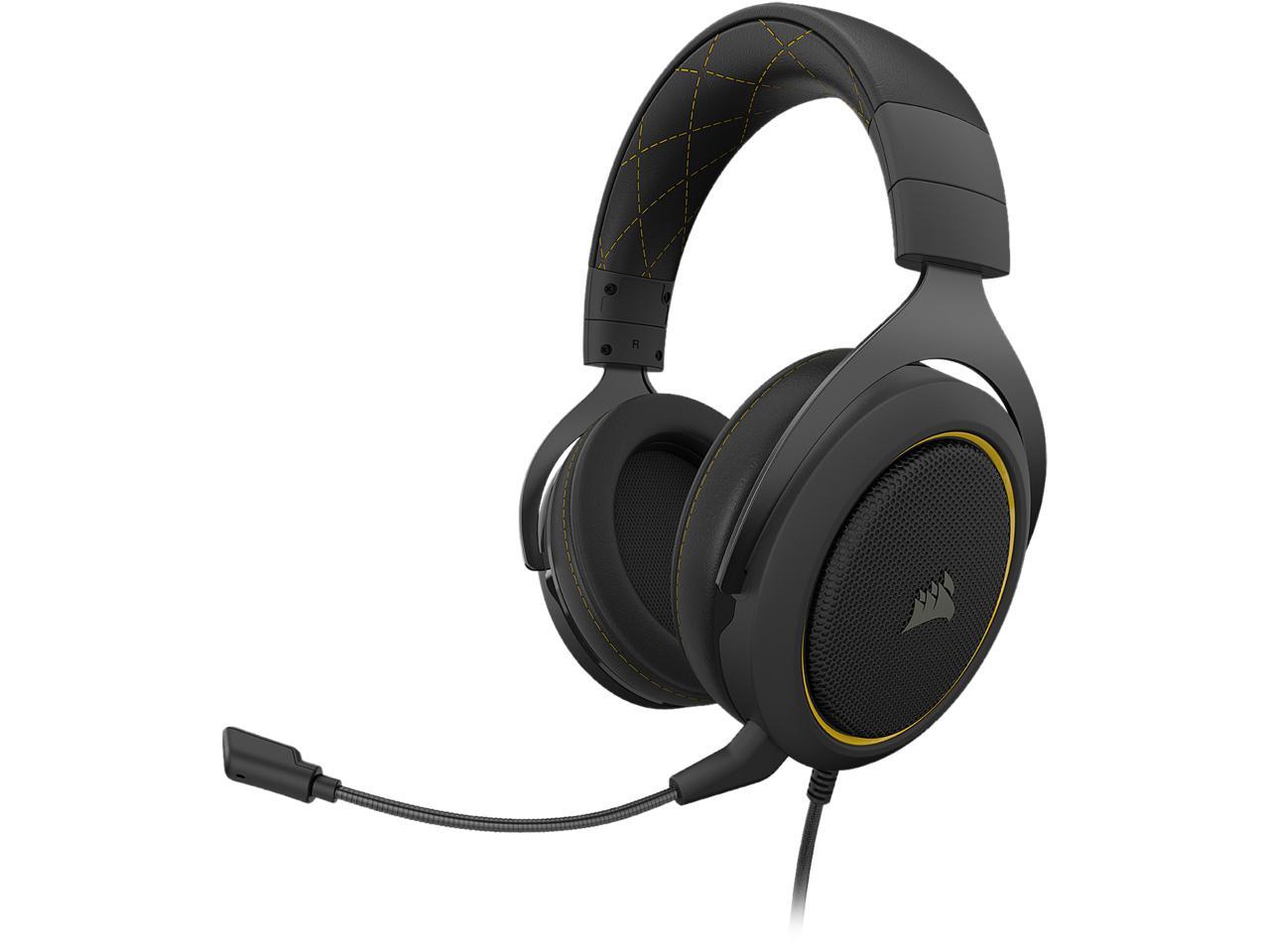 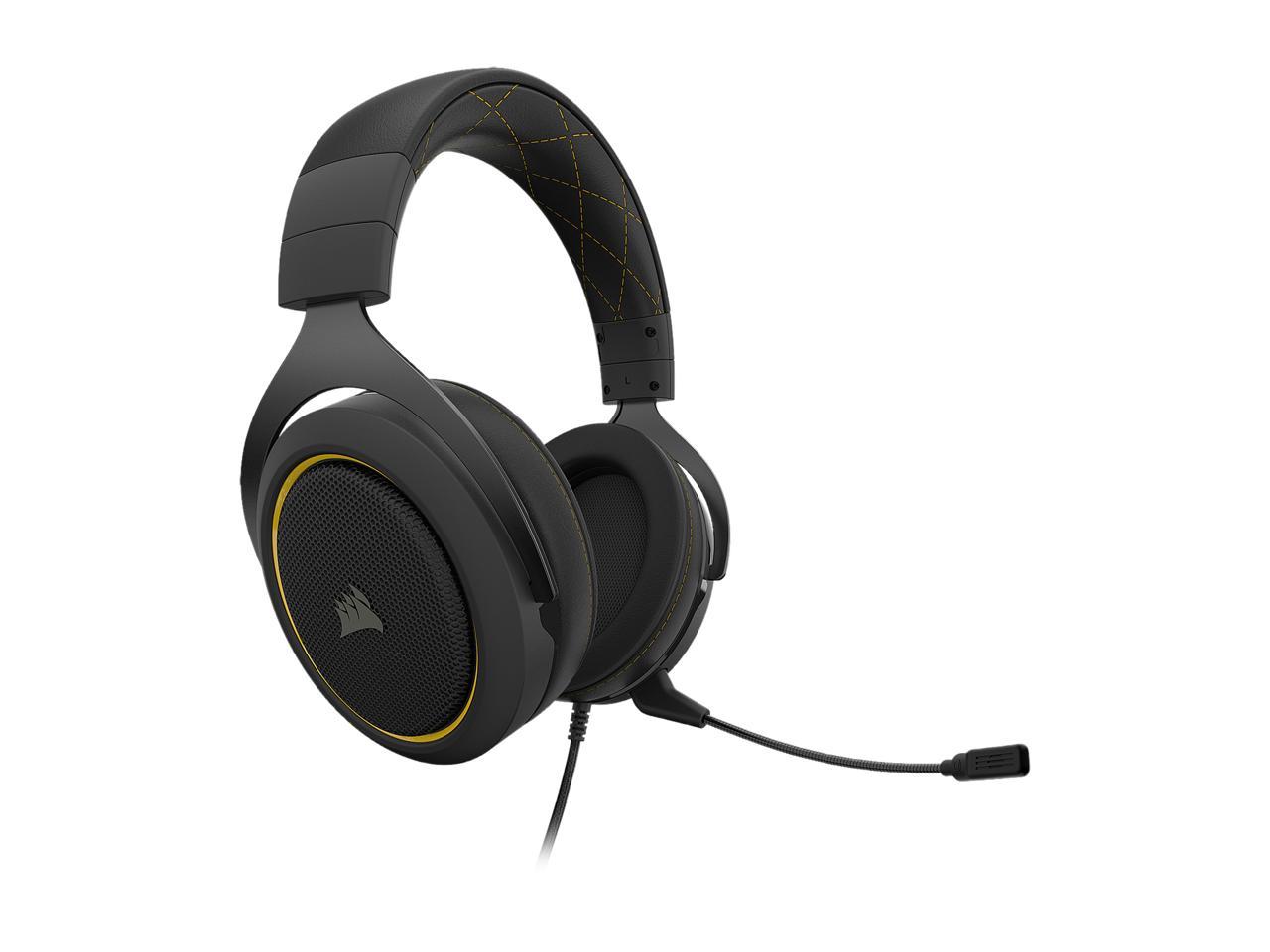 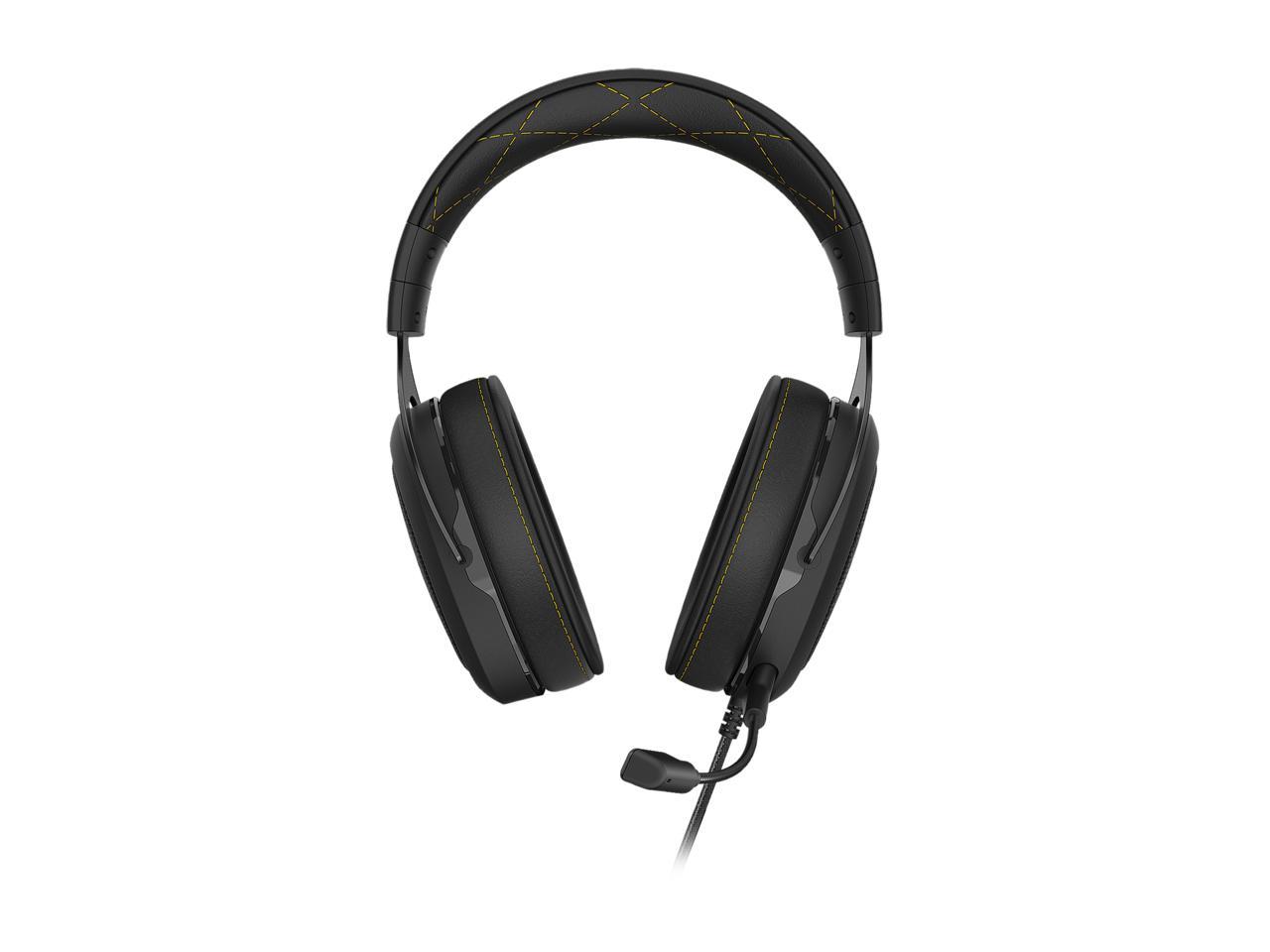 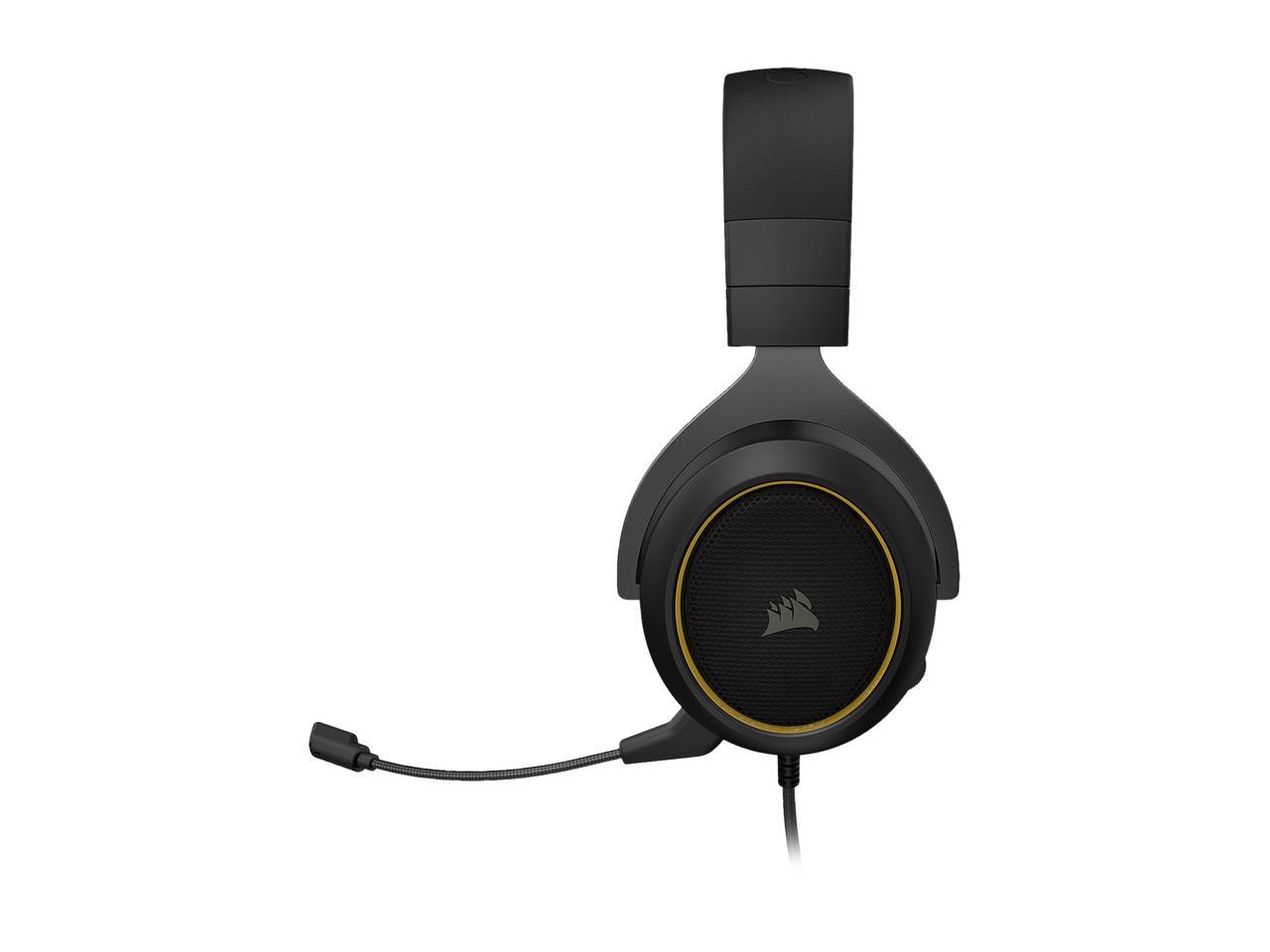 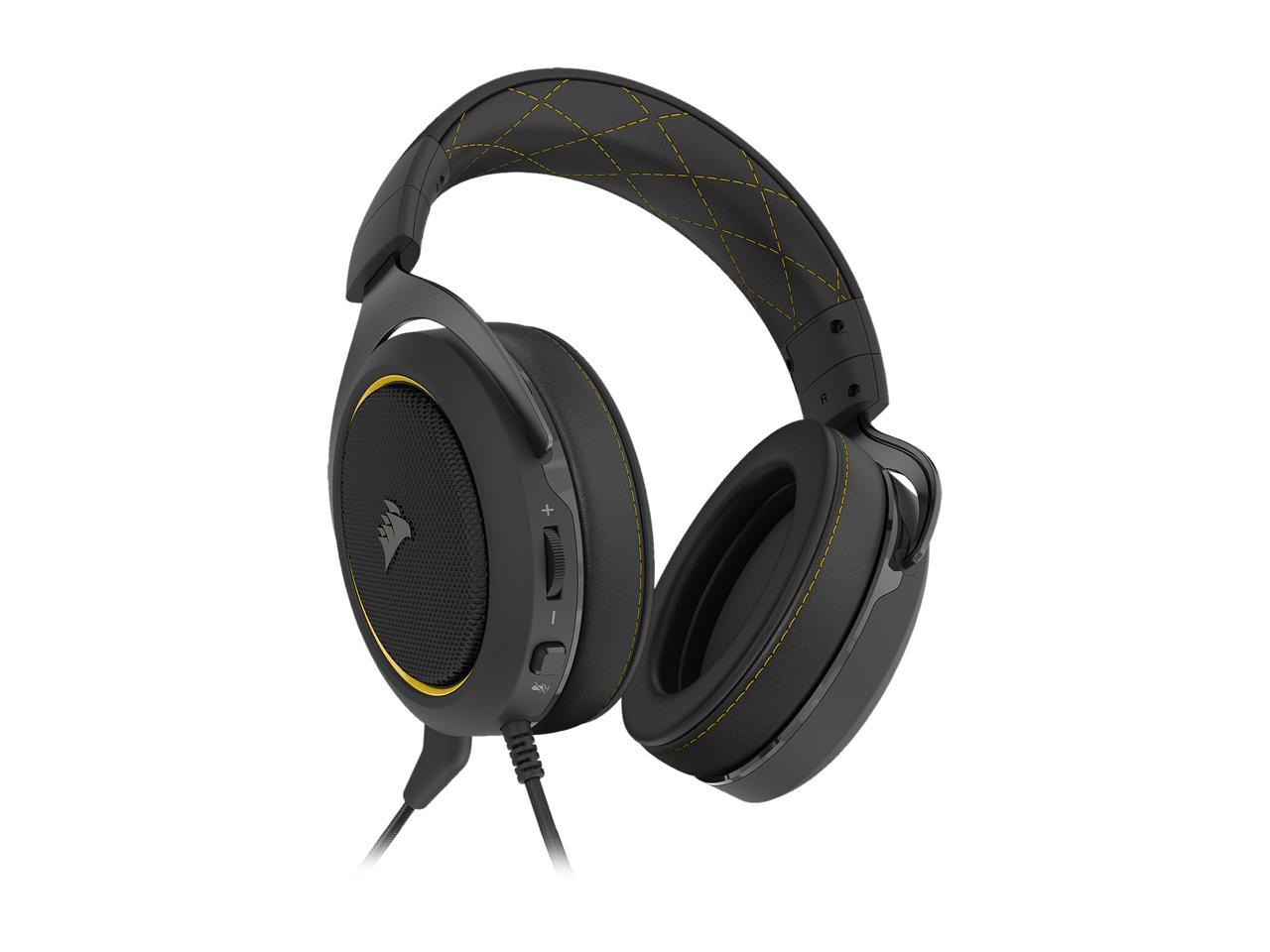 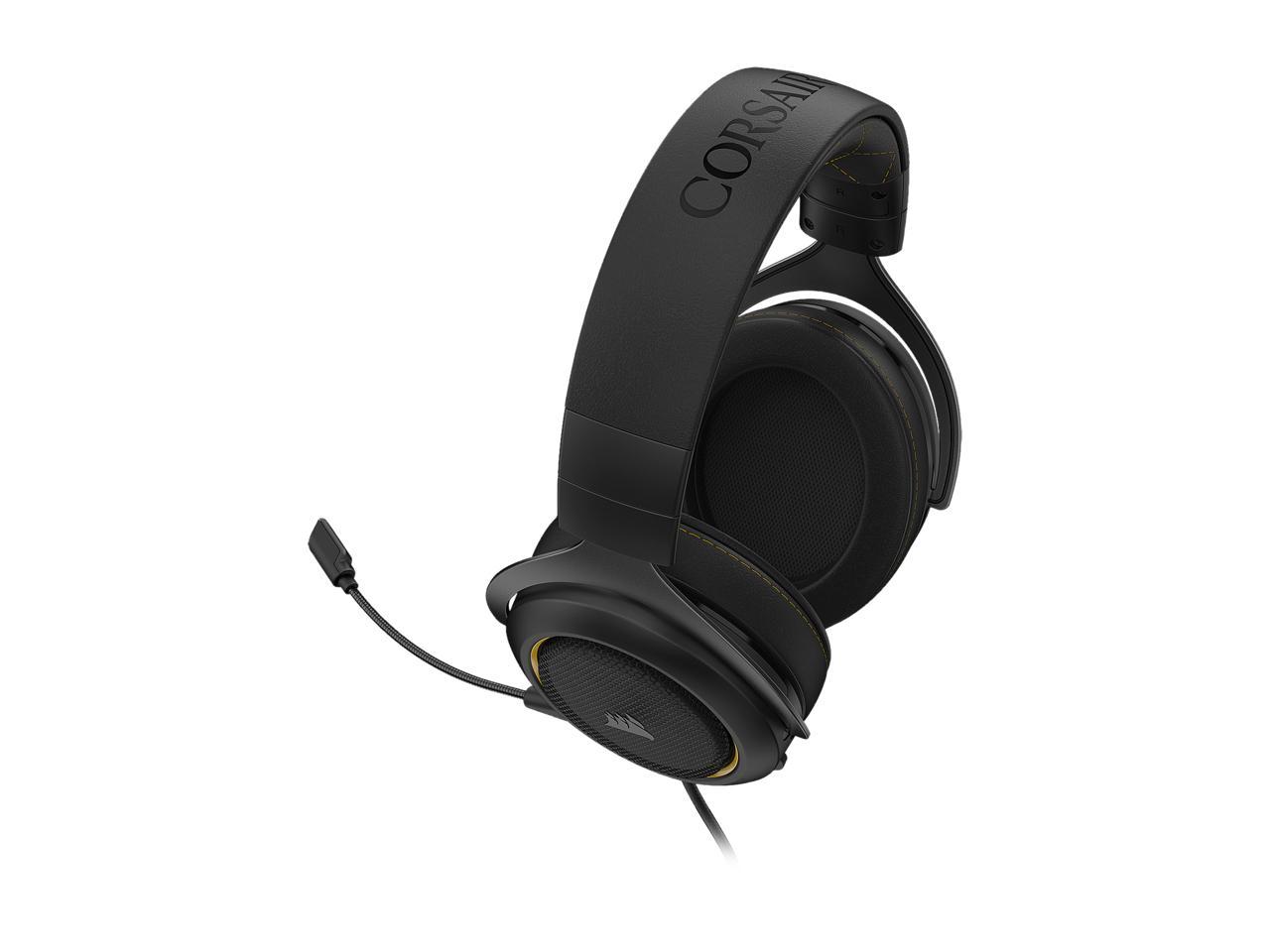 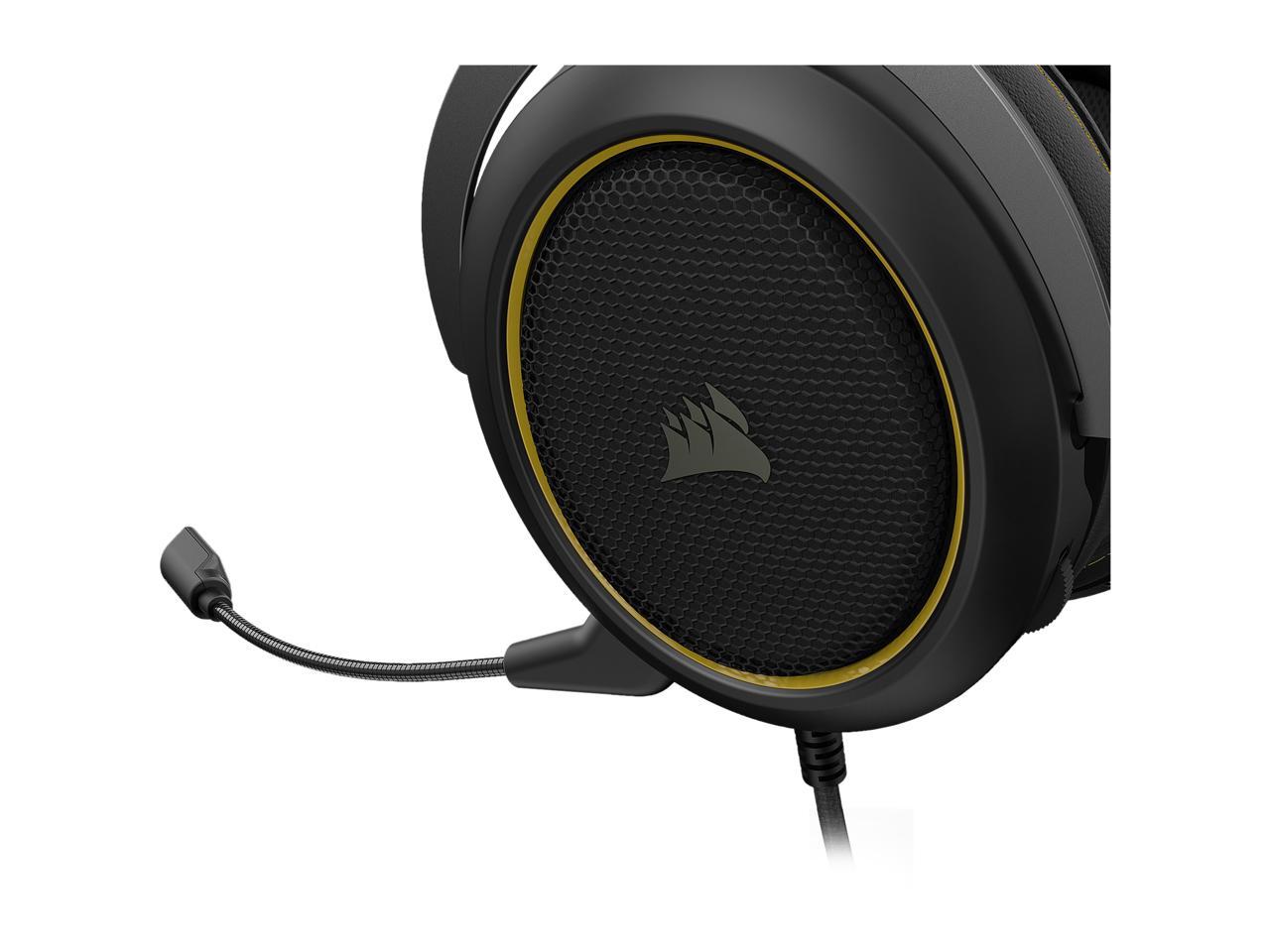 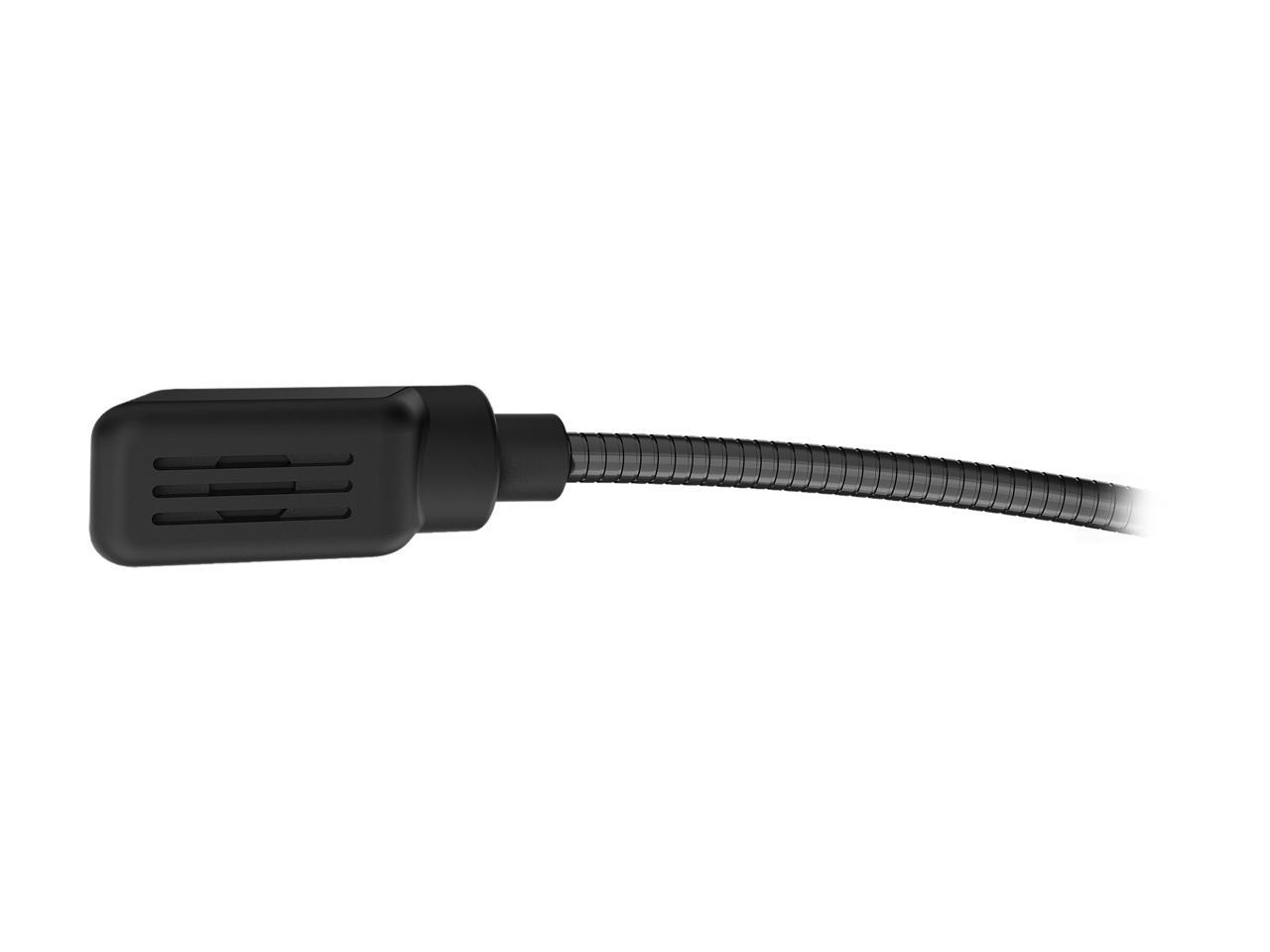 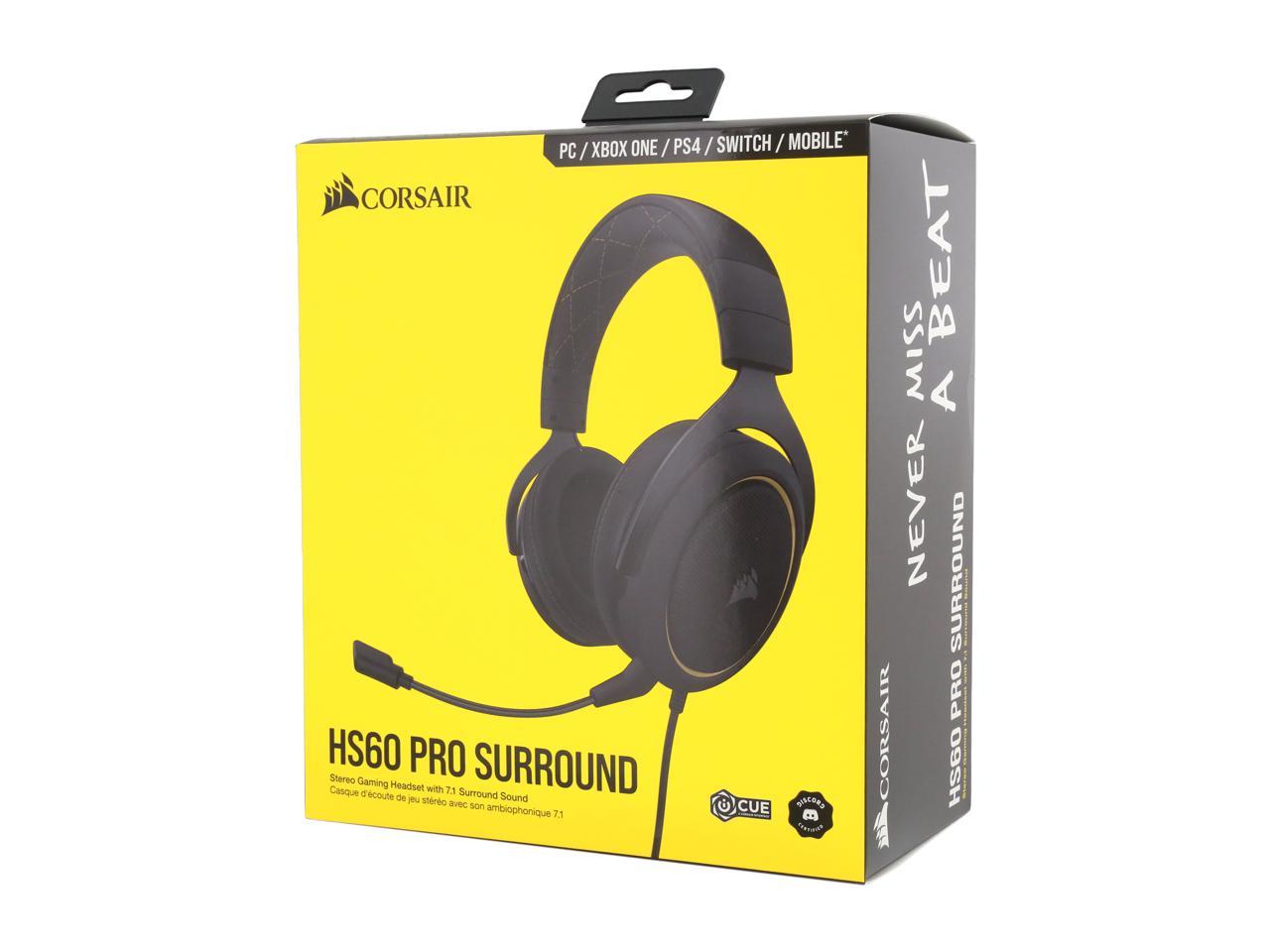 Pros: The price was good

Cons: headphones stopped working after three days - extremely crackly, volume is very poor mic does not work well and cant pick up i have a feeling one of the cable they sent was defective as i find it hard to believe every part of this headphone sucks this bad

Overall Review: i would never recommend this product to someone

3 out of 3 people found this review helpful. Did you?
Manufacturer Response:
Hi, We can still help. Please reach out at any time: support.corsair.com -Art
Anonymous
Ownership: 1 week to 1 month
Verified Owner
Great for price8/18/2020 10:17:46 AM

Pros: Great sound, very simple setup and software, there's a mic mute button...works like a charm. Headset tells you if it's on when you plug it in.

Cons: May just be my laptop's USB port malfunctioning but sometimes you'll have to replug in the headset for it to work. Not a big deal.

Overall Review: This headset is the wired version but if I get the chance I'll probably buy the wireless one too, given the quality. The only reason this one is cheaper is because it's wired, but that's nice because it doesn't have to rely on a lithium ion battery that degrades really fast over time.

Pros: You can hear sometimes

Cons: It will randomly break after only having it less than 5 months. Gave me problems randomly would cut out when I'm talking and you'll slowly start to hear random buzzing in your left ear. I was just playing and at random it just stopped working, came back on but was buzzing like crazy and the mic just never came back on. Thanks

Did you find this review helpful?
Manufacturer Response:
Hello, We can help! Please contact us at any time for assistance: support.corsair.com -Art
Anonymous
Ownership: 1 day to 1 week
Verified Owner
Good audio and mic, a little uncomfortable7/21/2021 2:02:21 PM

Pros: Only owned it for a day and it works well, is pretty intuitive, and looks nice. The audio and mic work well, though I'm not an expert on such things. The mic comes through cleanly according to a friend on discord, which was my main issue with my previous canals (which tended to twist an omnidirectional mic toward my shirt). The bass isn't crazy but much better than any earbuds or canals could be.

Cons: The main sticking point for me is the discomfort wearing them, but I expected it to some degree when getting around-the-ear headphones. After about an hour I felt a pressure headache from the the top and sides of my head. If you're sensitive to discomfort, I'd probably avoid any kind of over-the-ear headphones, regardless of brand.

Overall Review: I like the look, the mic, and the audio. I might be sensitive or unused to big headphones but they're a bit uncomfortable at the 1 hour mark. I'll keep my canals for everyday stuff but look forward to using these when I want better audio and a clearer mic.

Did you find this review helpful?
Keith
Ownership: 1 month to 1 year
Verified Owner
Work better than the razer equivalent5/20/2021 2:36:44 PM

Pros: Work great and easy to setup. Work easy with the ICUE software I already have for my AIO.

Cons: Not a fan of yellow but thats personal preference. Stitching looks great.

Pros: -Good sound-Strong build-Comfortables-Best overall in this pricepoint (or at least, they would be if it weren't for the con)

Overall Review: I really like the sound quality, the feel, and how sturdy these feel, these are a great pair for the price, so far so good.

Cons: not used to the mic mute switch location yet

Overall Review: I would buy this one again

Overall Review: Works great. I bought it for gaming and it was a major upgrade from my old set. 7.1 surround works great so I can locate where sounds are coming from easily.