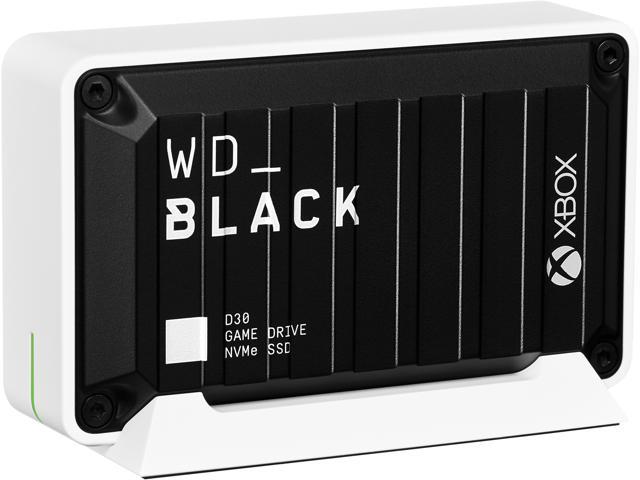 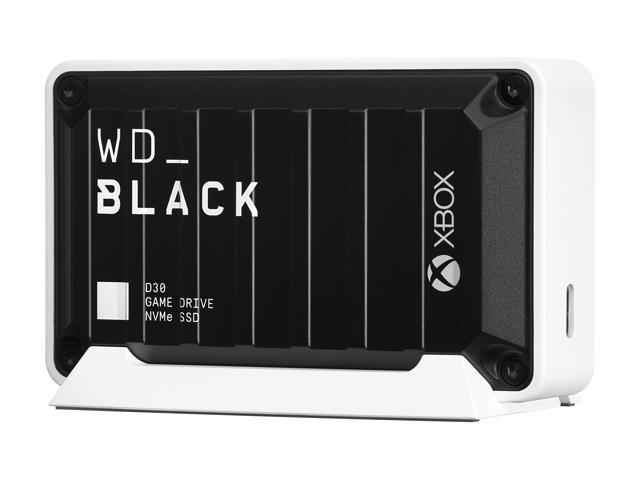 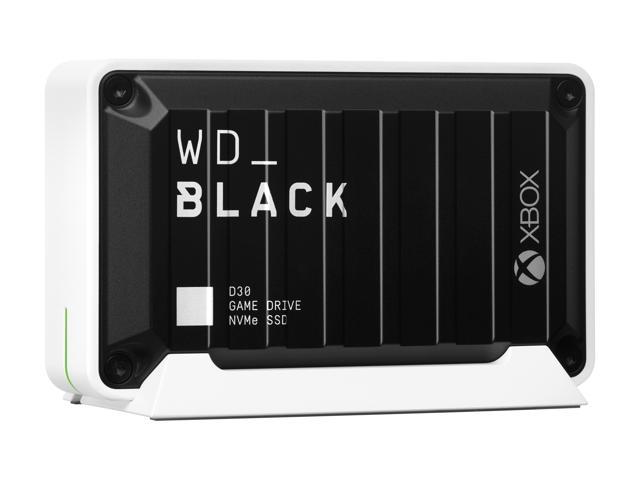 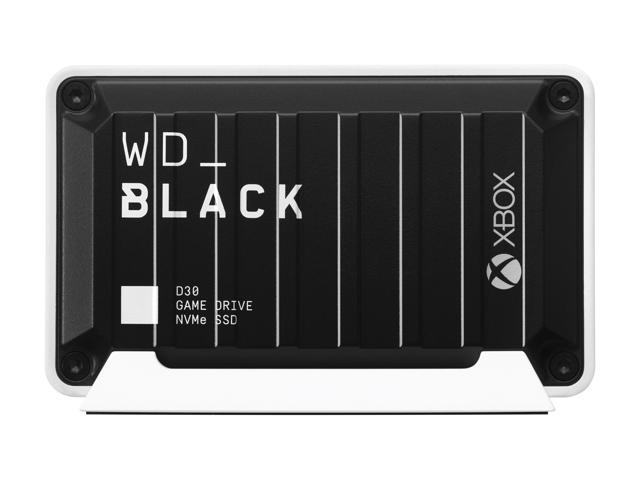 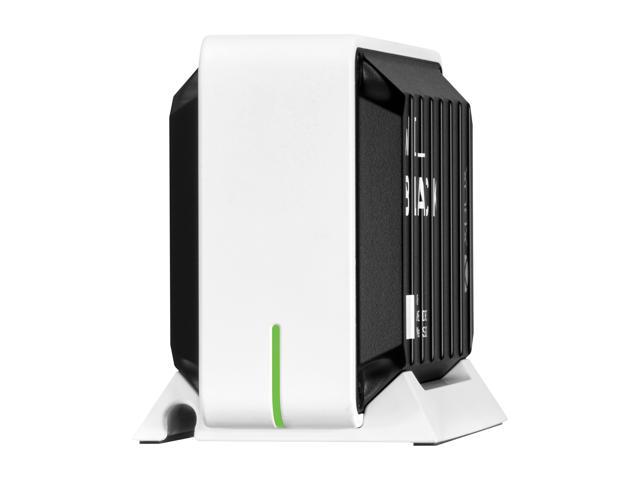 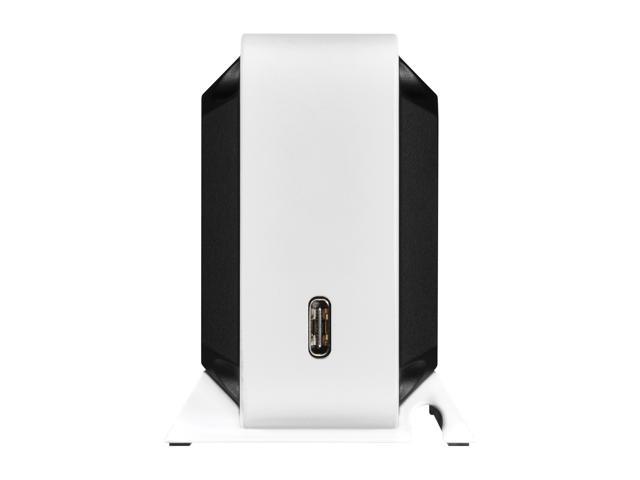 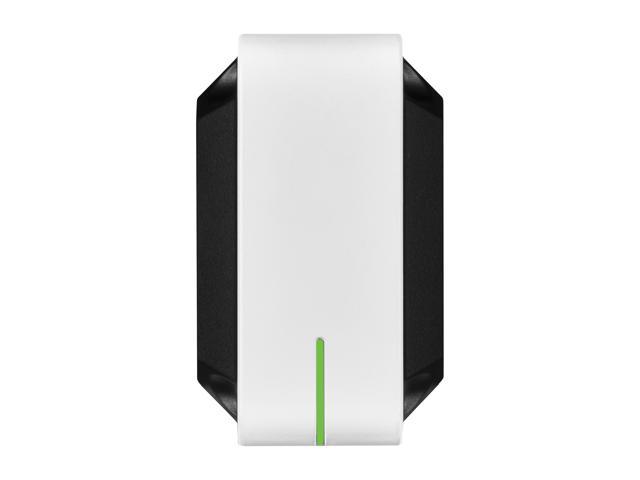 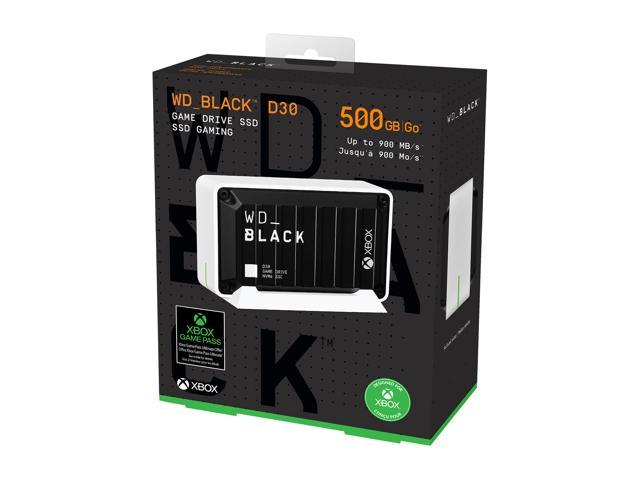 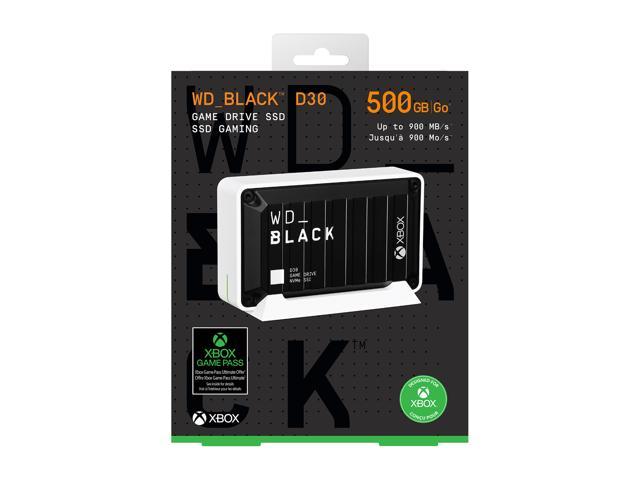 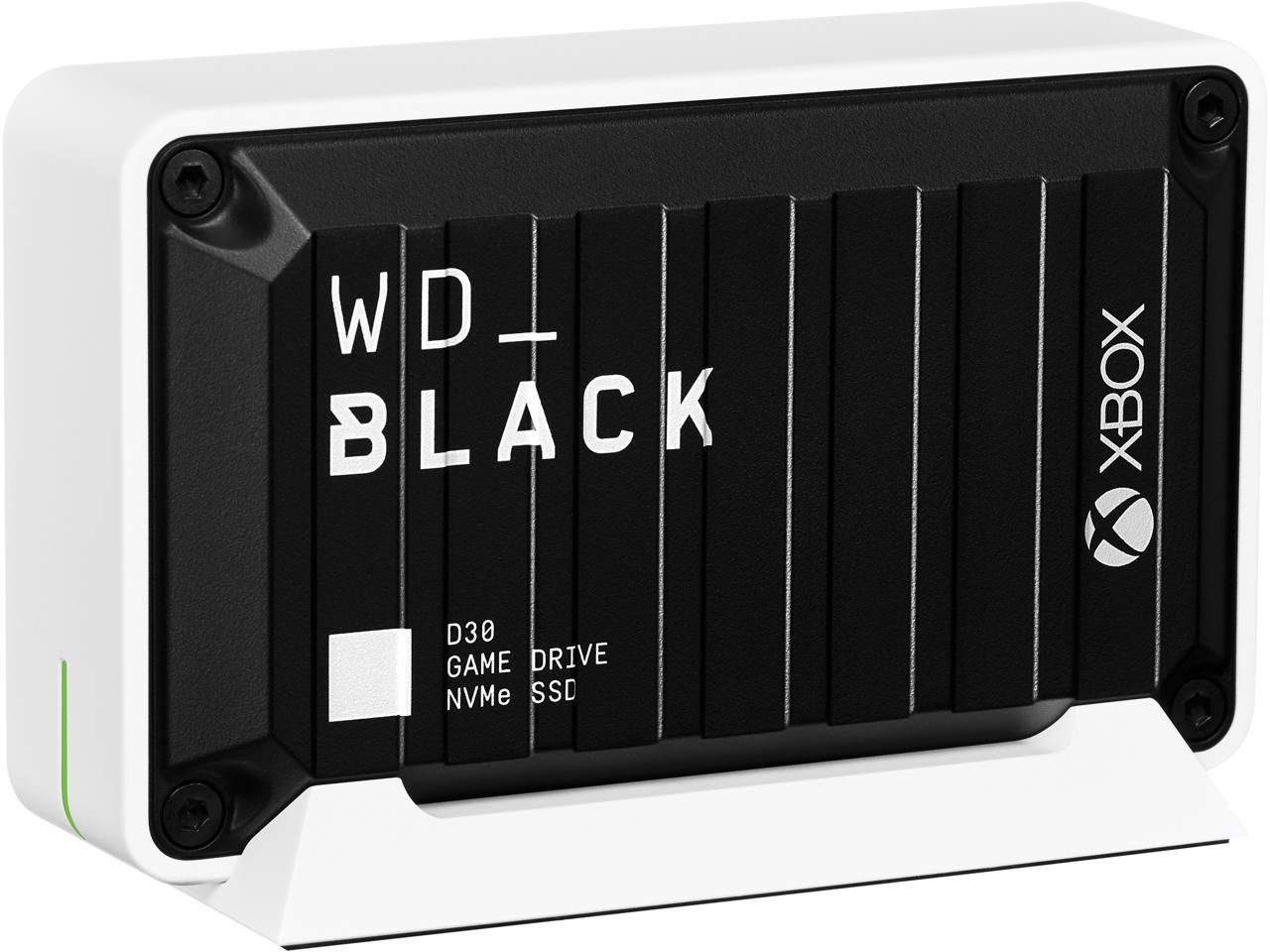 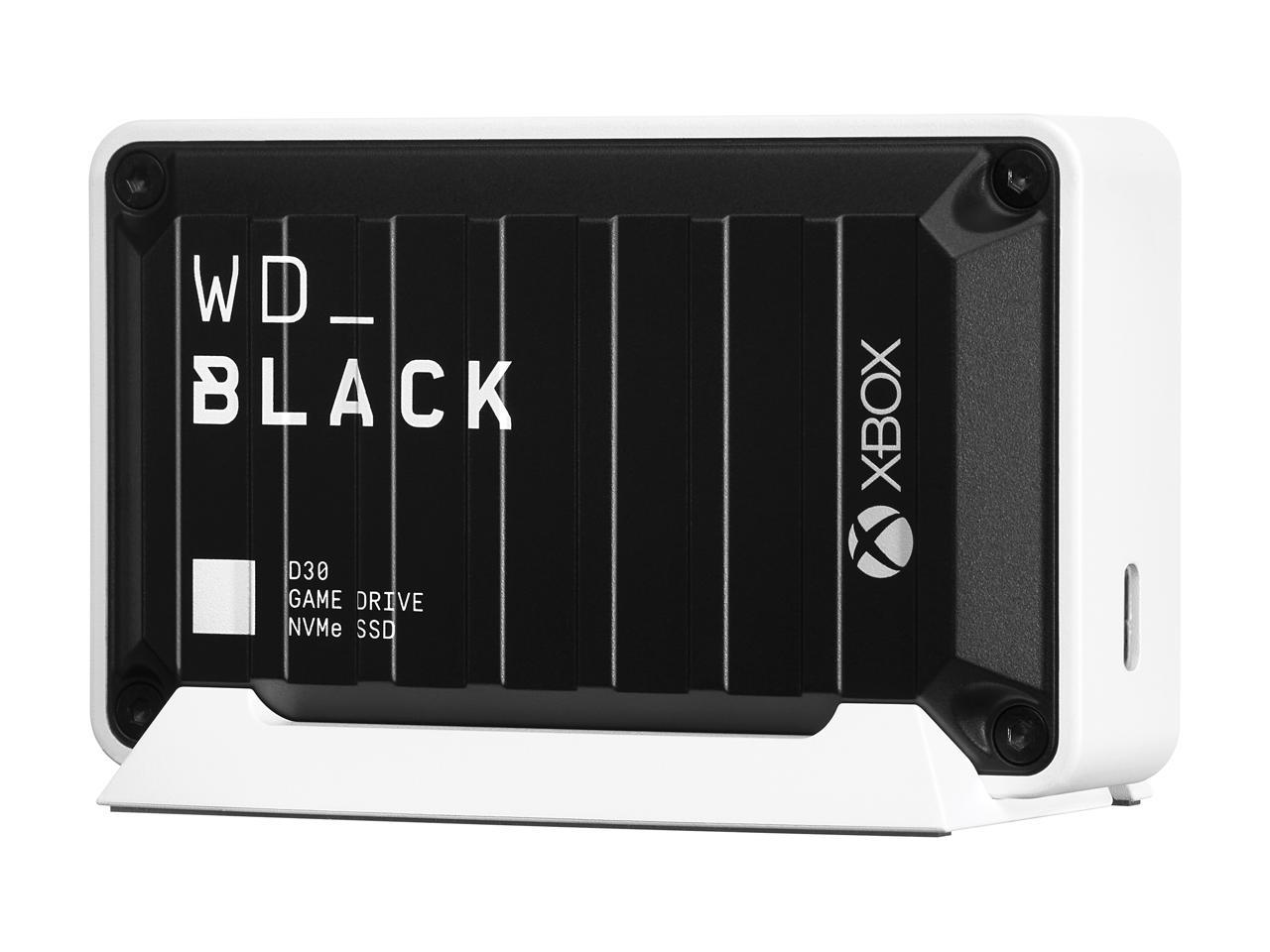 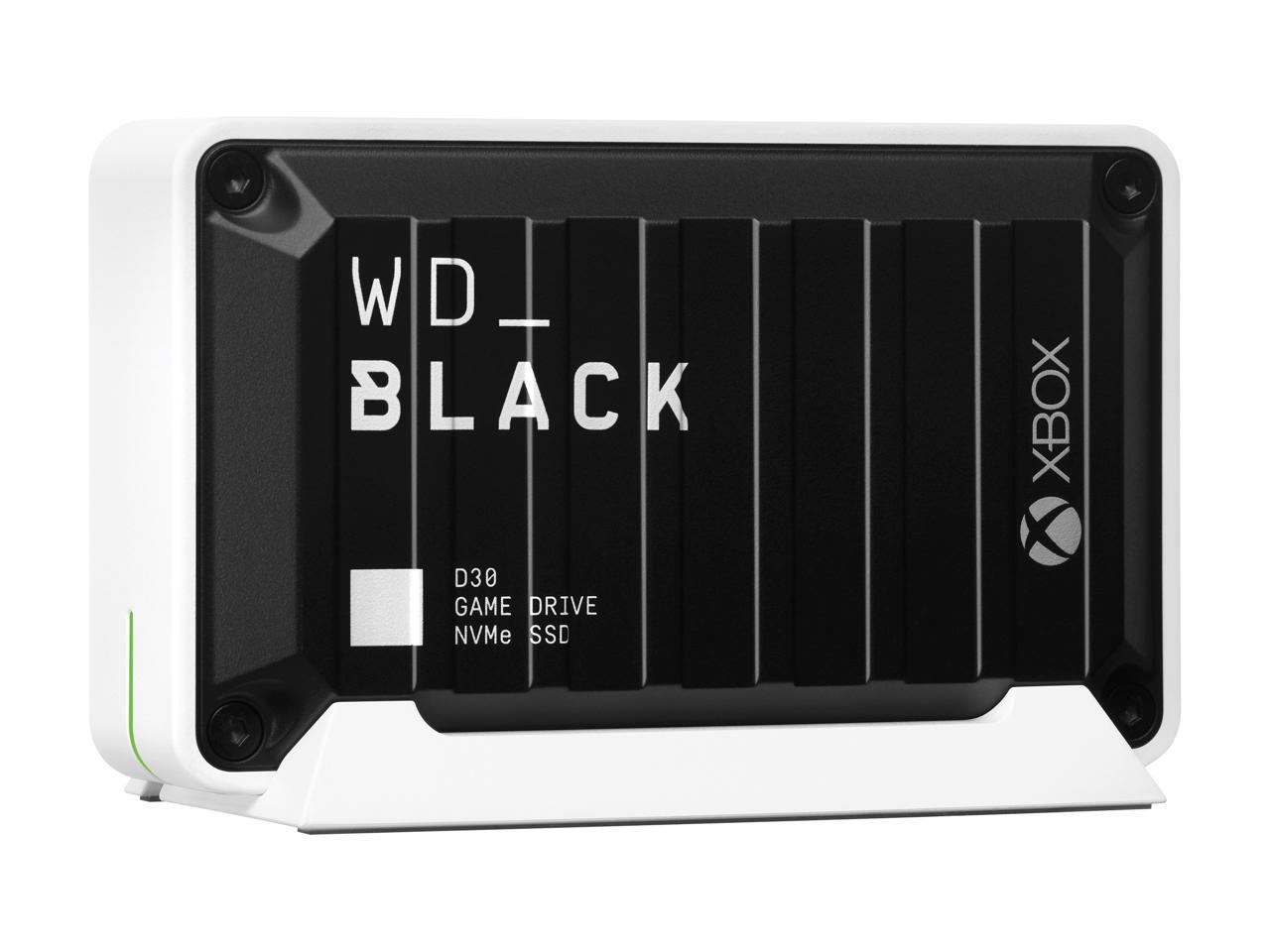 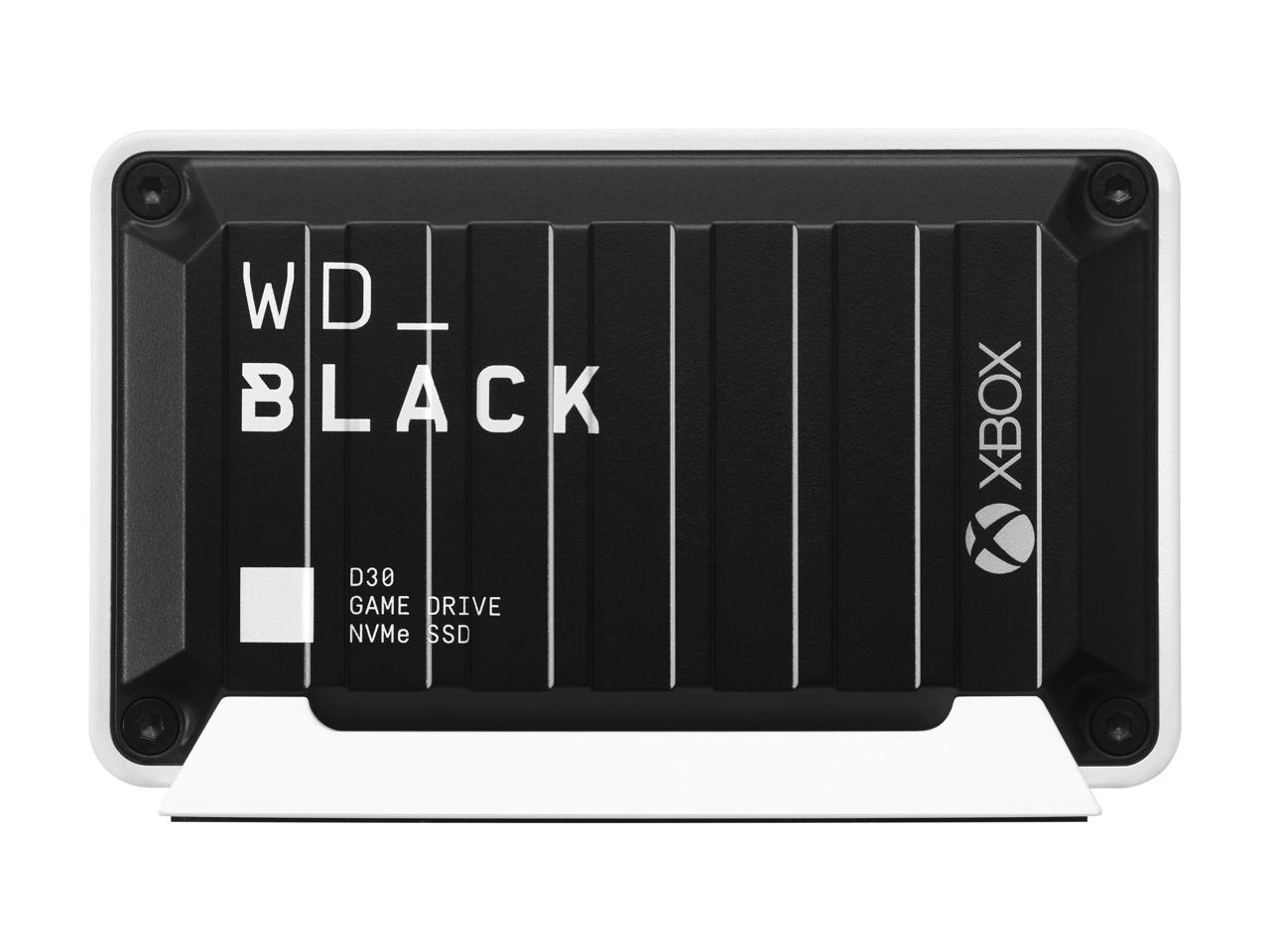 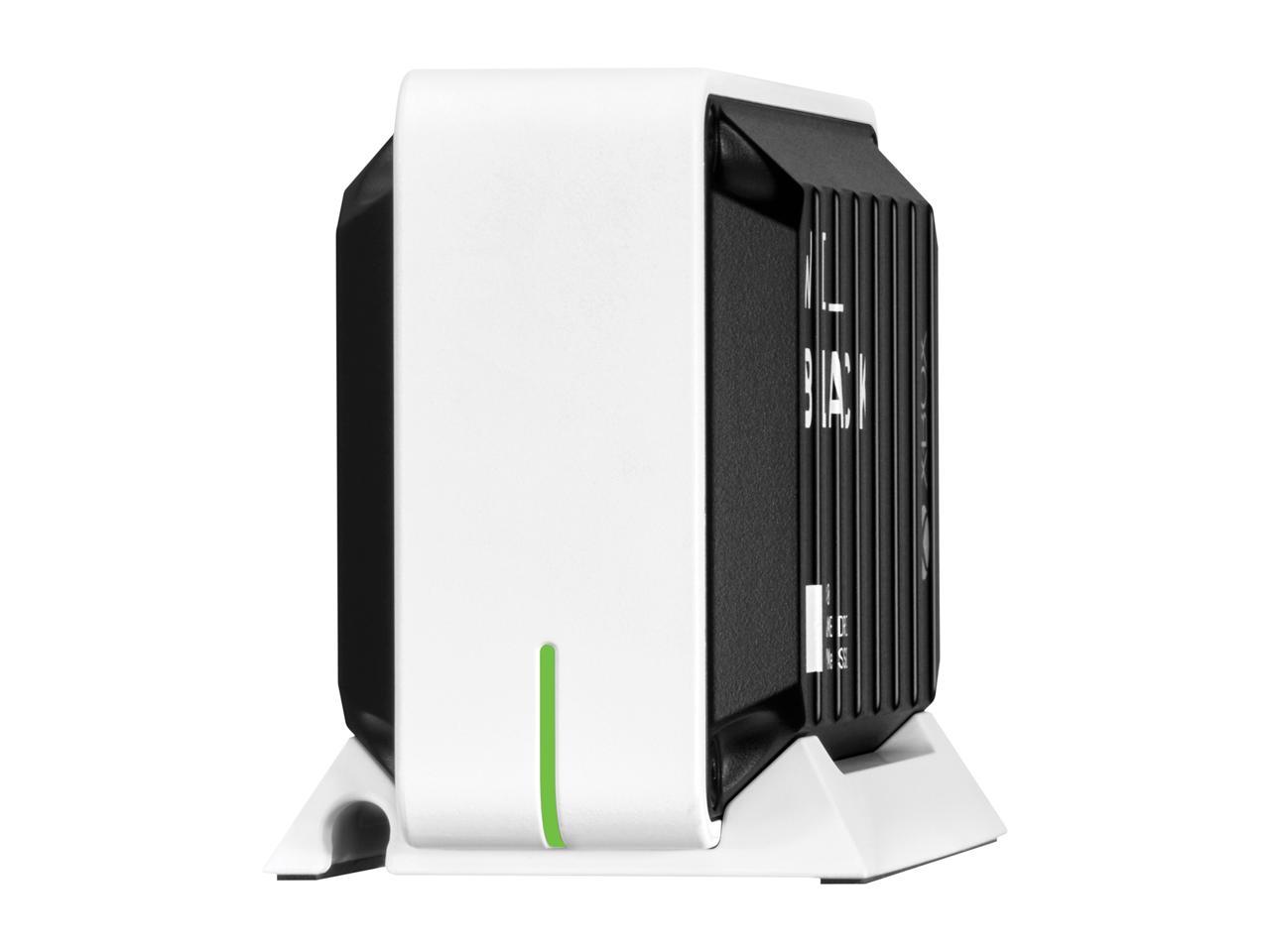 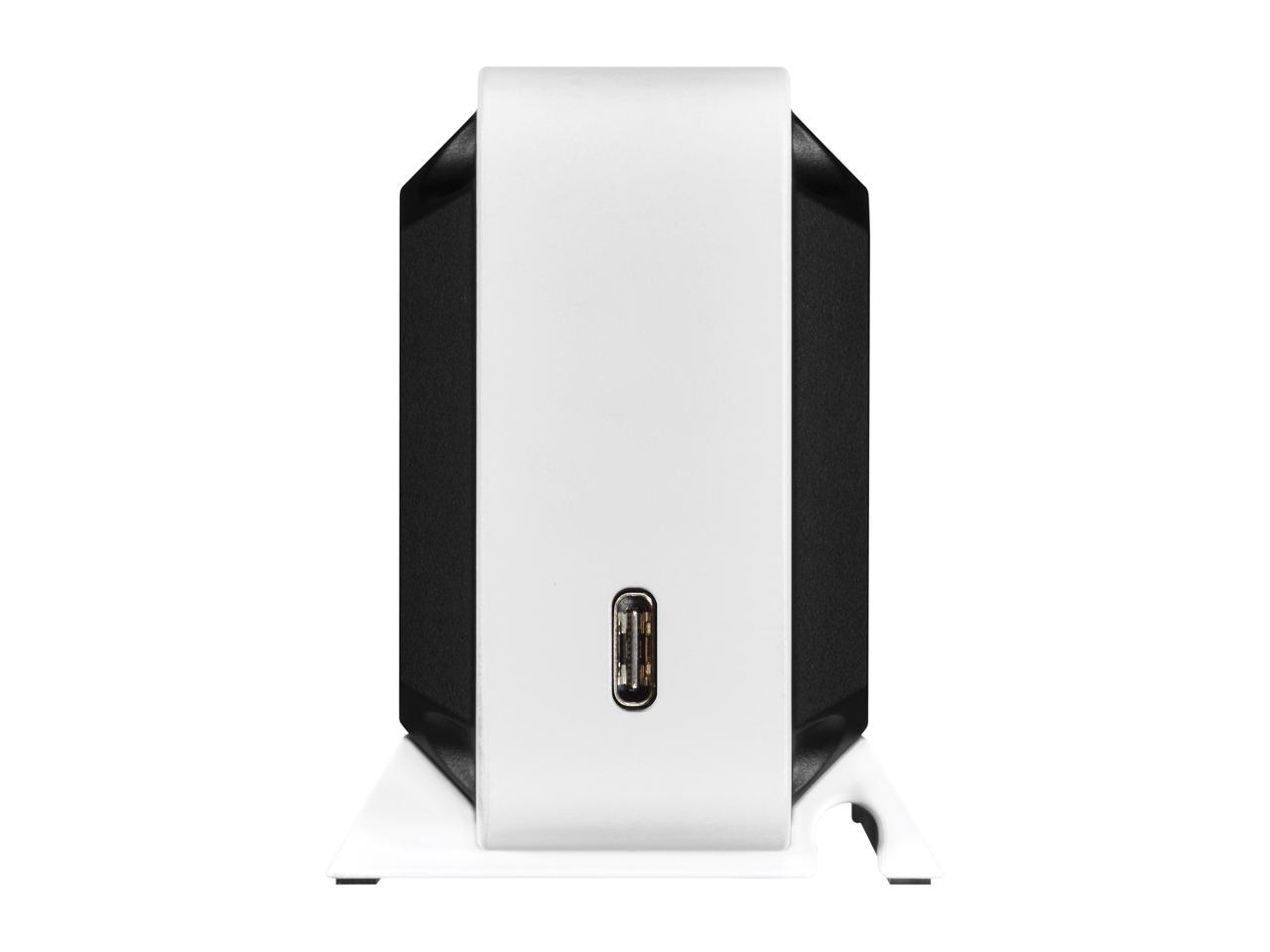 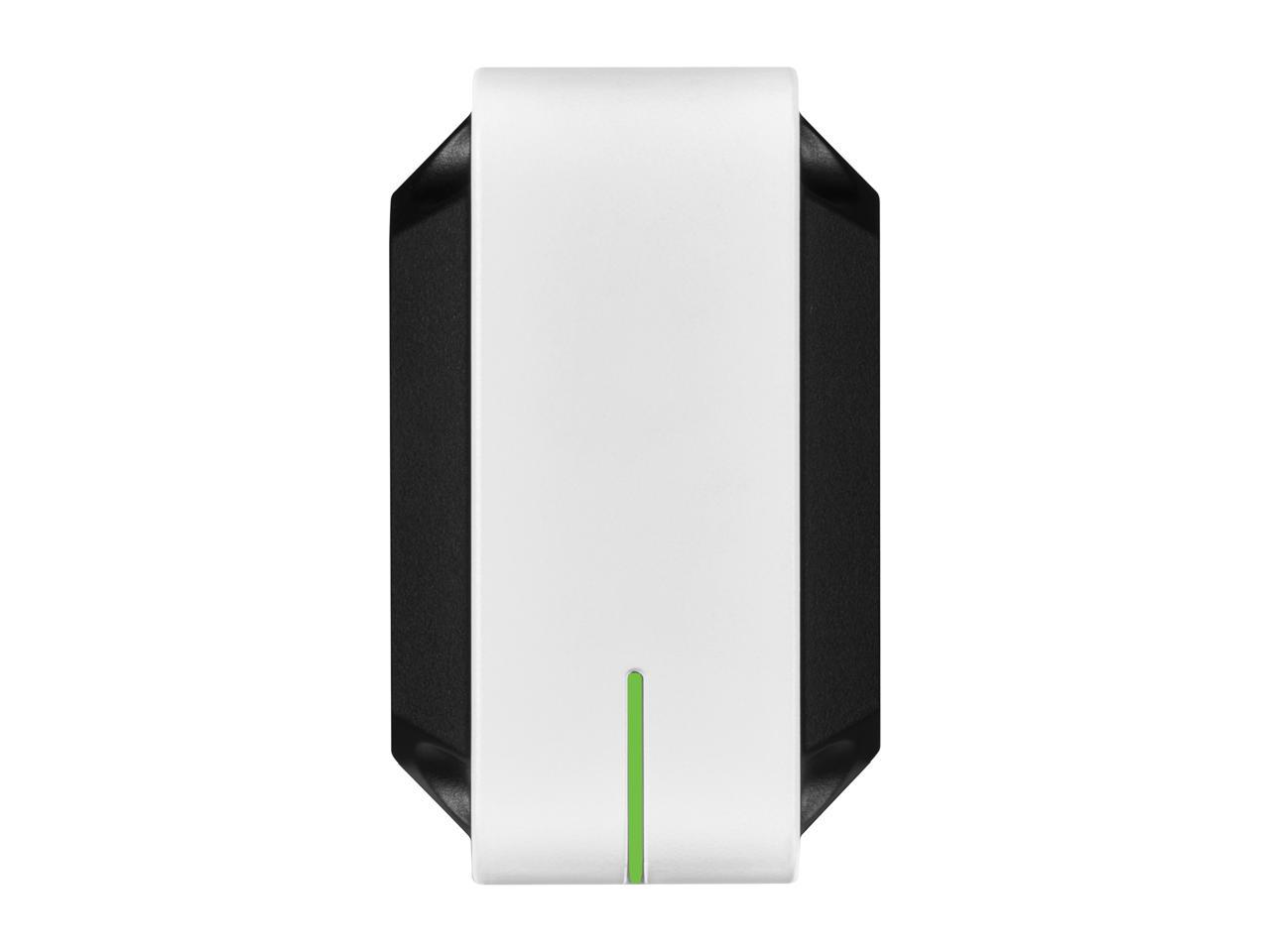 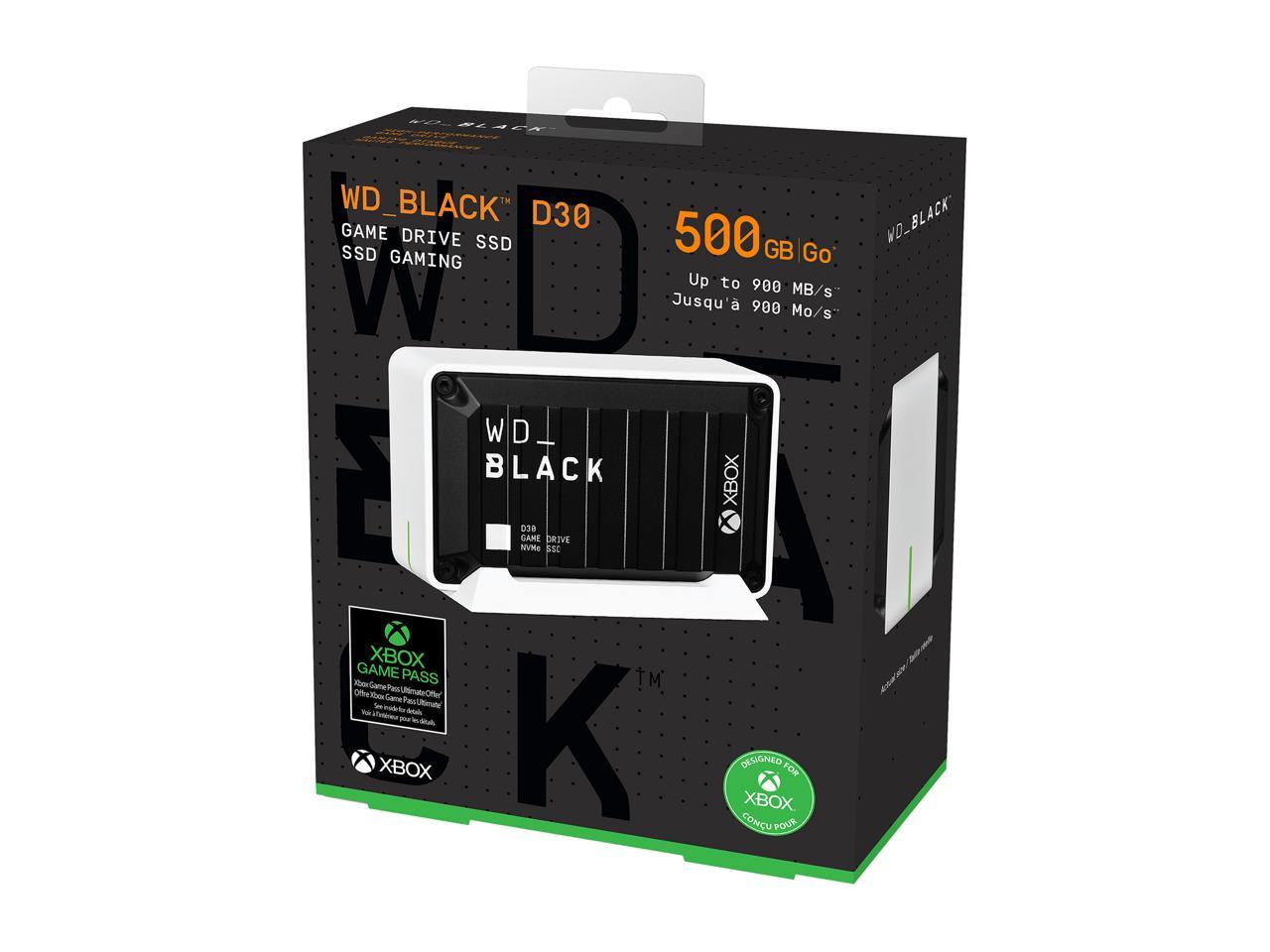 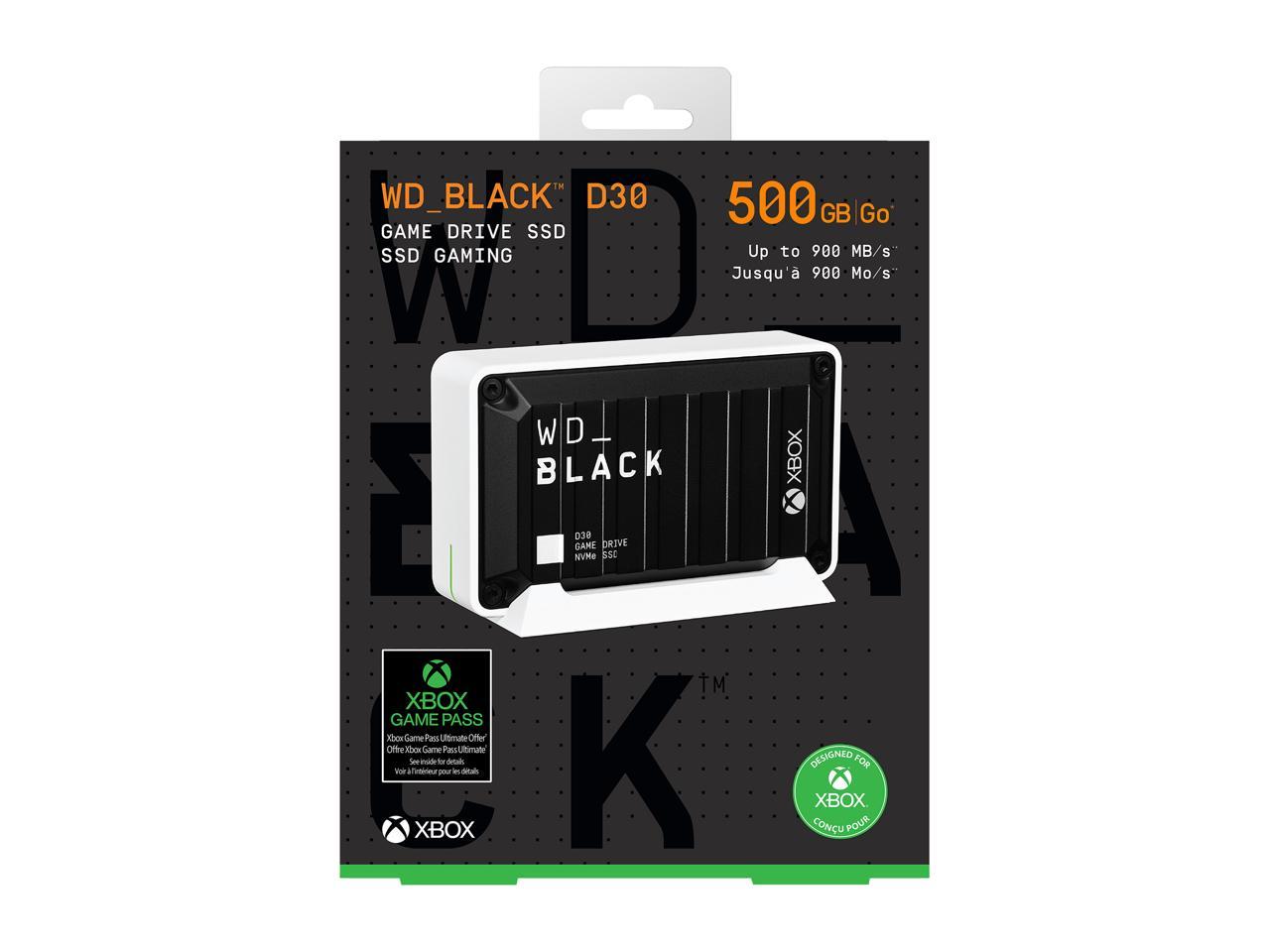 Pros: Plug and play functionality Excellent value if purchased during a promotion Looks kind of cool

Cons: A bit more chunky than other external ssds Cannot play Series S/X titles (although it CAN store them, to be moved back onto the internal/nvme when necessary)

Overall Review: I am ridiculous, and wanted enough storage for my Series X to facilitate every game that I own which will play on it. This little champ is now holding my downloaded catalog of Xbox, Xbox 360 and Xbox One games. A second SSD contains all of my previous-gen disc-based games, and an NVME expansion holds my Series X titles. As of the time of this writing, my internal storage contains just the OS, which keeps everything running at a snappy pace. This is a fantastic deal if purchased during a good promotion. Just keep in mind it is not sufficiently fast to facilitate Series S/X game play.

Pros: -Compact -Easy to Set Up -Great for PS4 Games

Cons: - You can only archive PS5 games (meaning you cannot play them unless you move them back to the console storage)

Overall Review: It's a nice little SSD but for what I needed it for (A PS5) it did not get the job done.

Manufacturer Response:
Hello Mario C., We're sorry to hear about your user experience with WD_BLACK D30 Game Drive SSD and appreciate your time for providing the review. We would like to directly work with you to gather more details about the issue so that we can provide appropriate resolution or we would request you to open a support ticket. Please refer to the link mentioned:https://support-en.wd.com/app/ask/session/ All our products must pass our stringent quality standards before leaving our factory to be free from defects in materials and craftsmanship. We stand behind our products throughout the device's factory warranty period. Please contact us via the phone to ensure an overall good experience with Western Digital. We'd be happy to help. Need Help? Please see our "'Contact Us" page for information.

We want to ensure your holiday shopping this year is hassle-free. That’s why we’re automatically extending our return policies on almost every product! For purchases placed between November 1, 2022 and December 25, 2022 you will have until January 31, 2023 to return your product. There's nothing additional that you have to do!