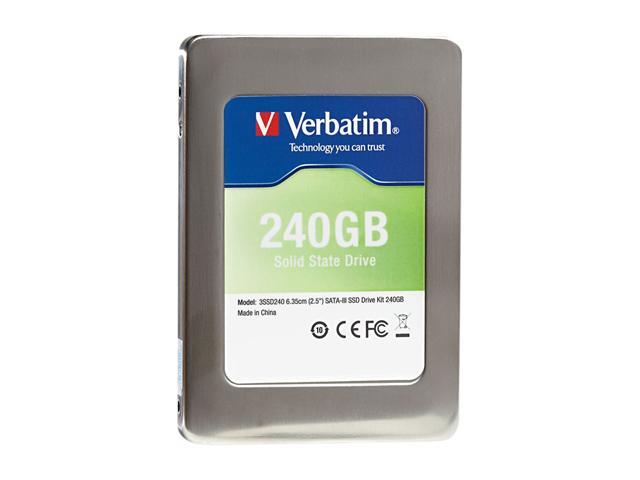 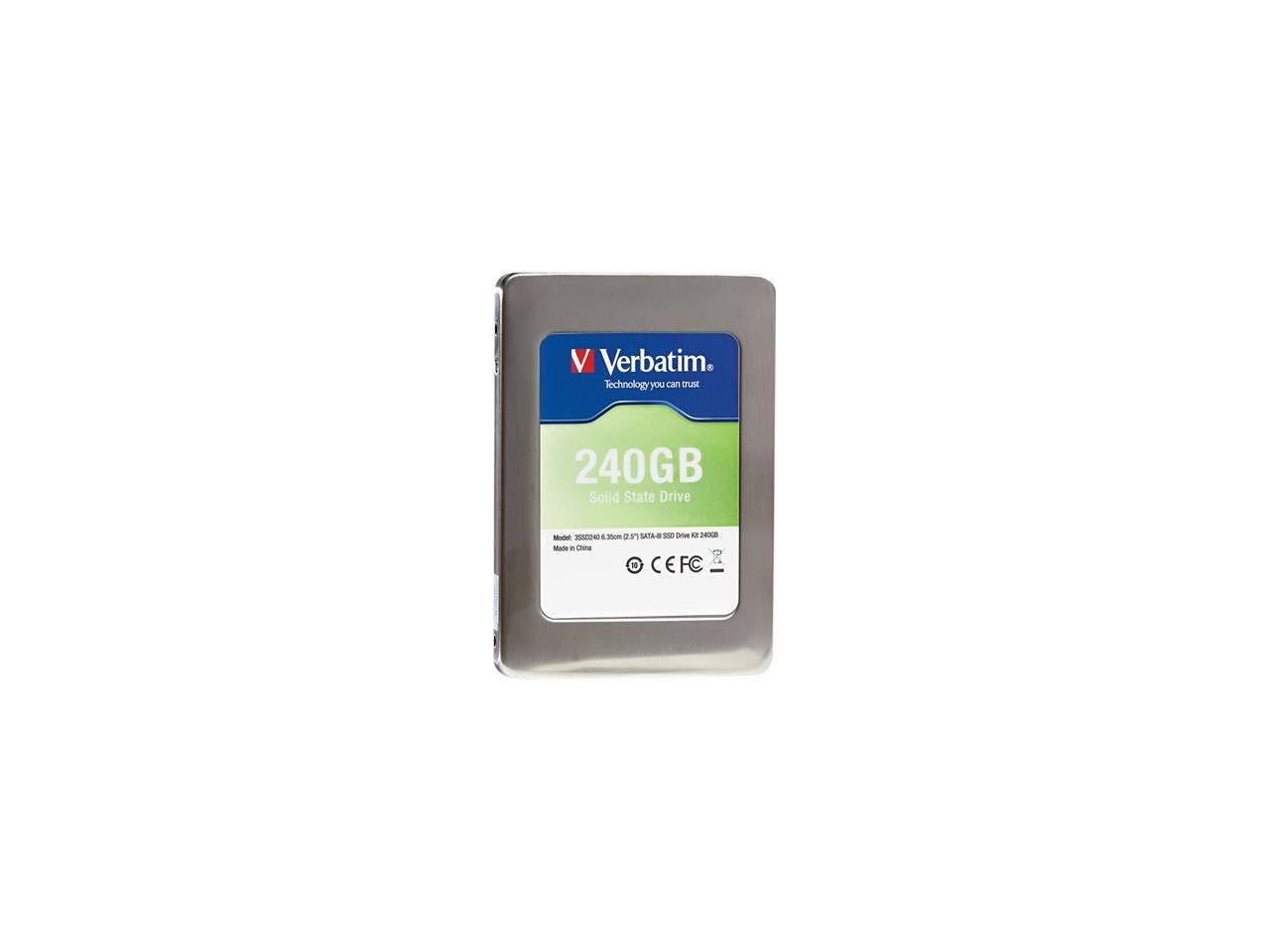 (2) Write a Review
In stock.
Ships from China.
Fees for brokerage and duty included in price. Most customers receive within 11-33 days.
Overview
Specs
Reviews

Learn more about the VERBATIM 47379

Cons: Simply poofed form my machine and is not longer showing up. I believe it is dead.

Pros: Plugged into my Asus G75VW Laptop and worked right away. Read Seq. speed is 500 mb/s +

Cons: SSD mounting holes did not line-up with the mounting hardware, I was not able to mount all 4 screws into the SSD. Write Seq. speed is not topping 300 mbs/s

Overall Review: I optimized my windows installation for this drive, not so happy with the write speeds.