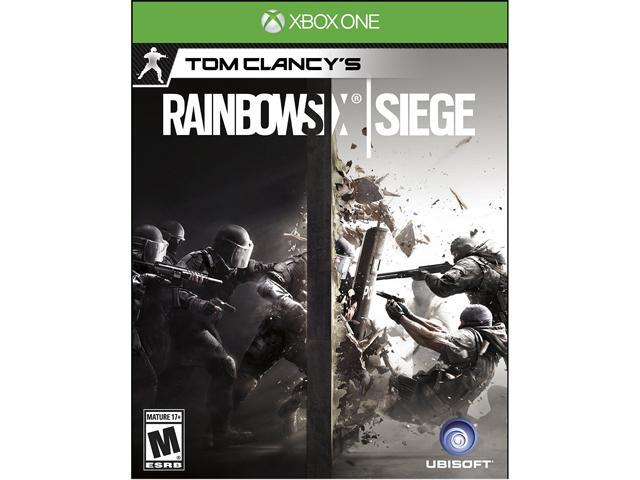 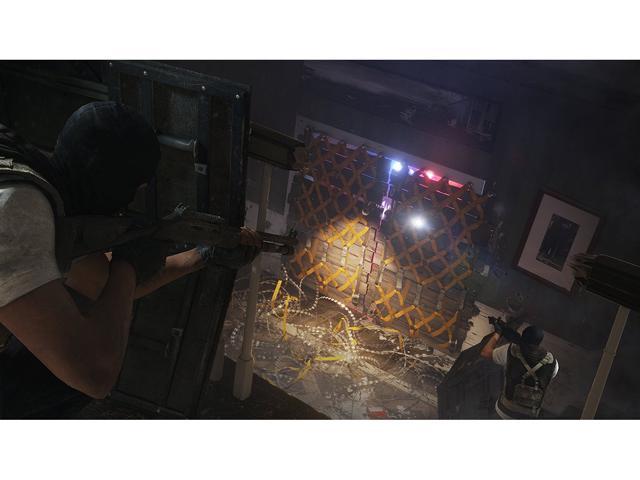 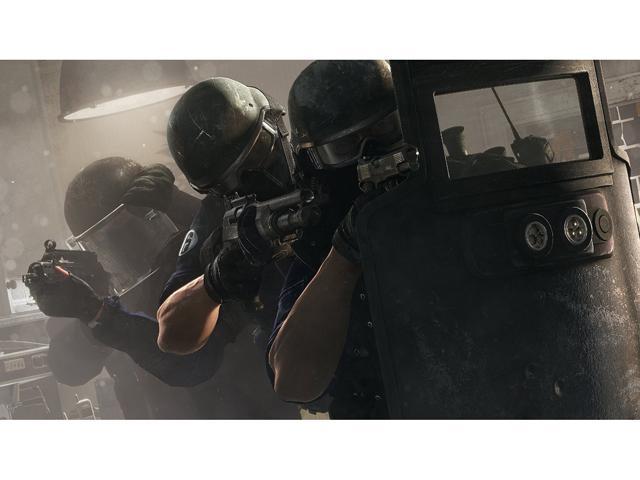 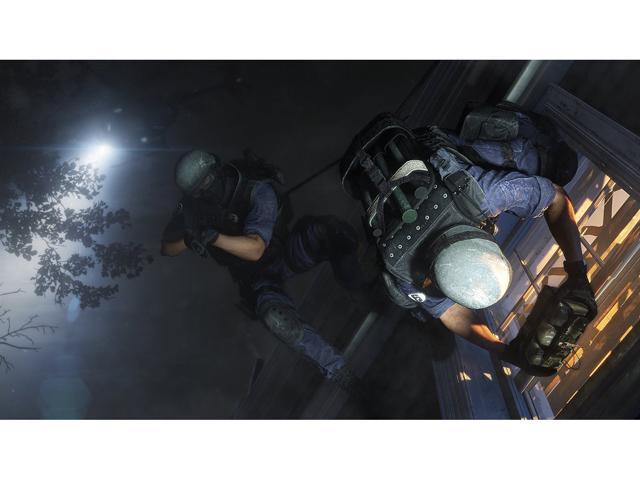 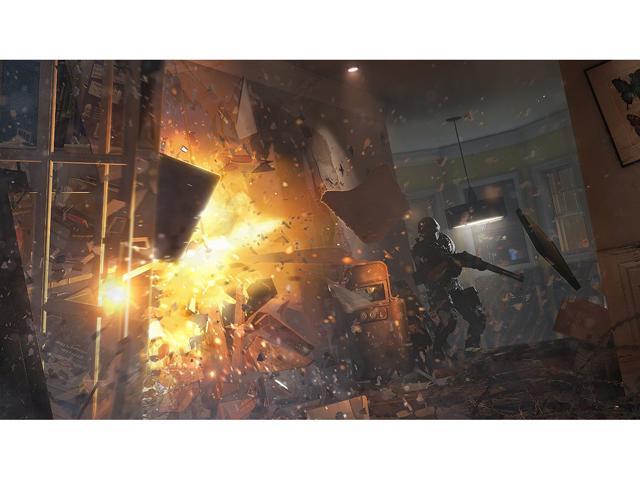 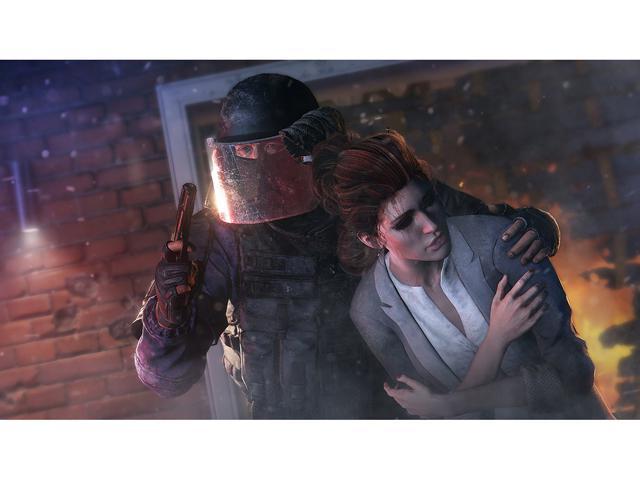 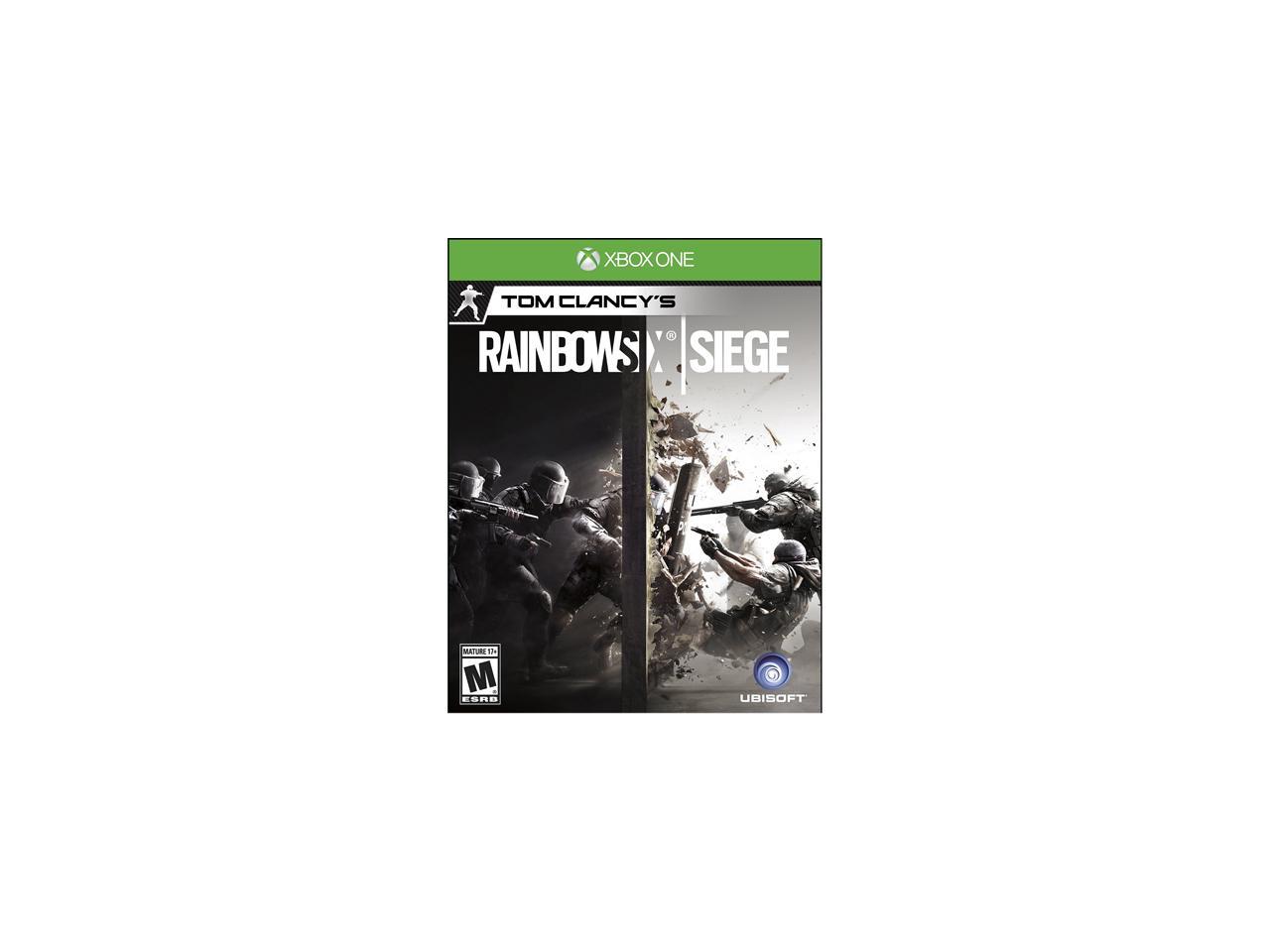 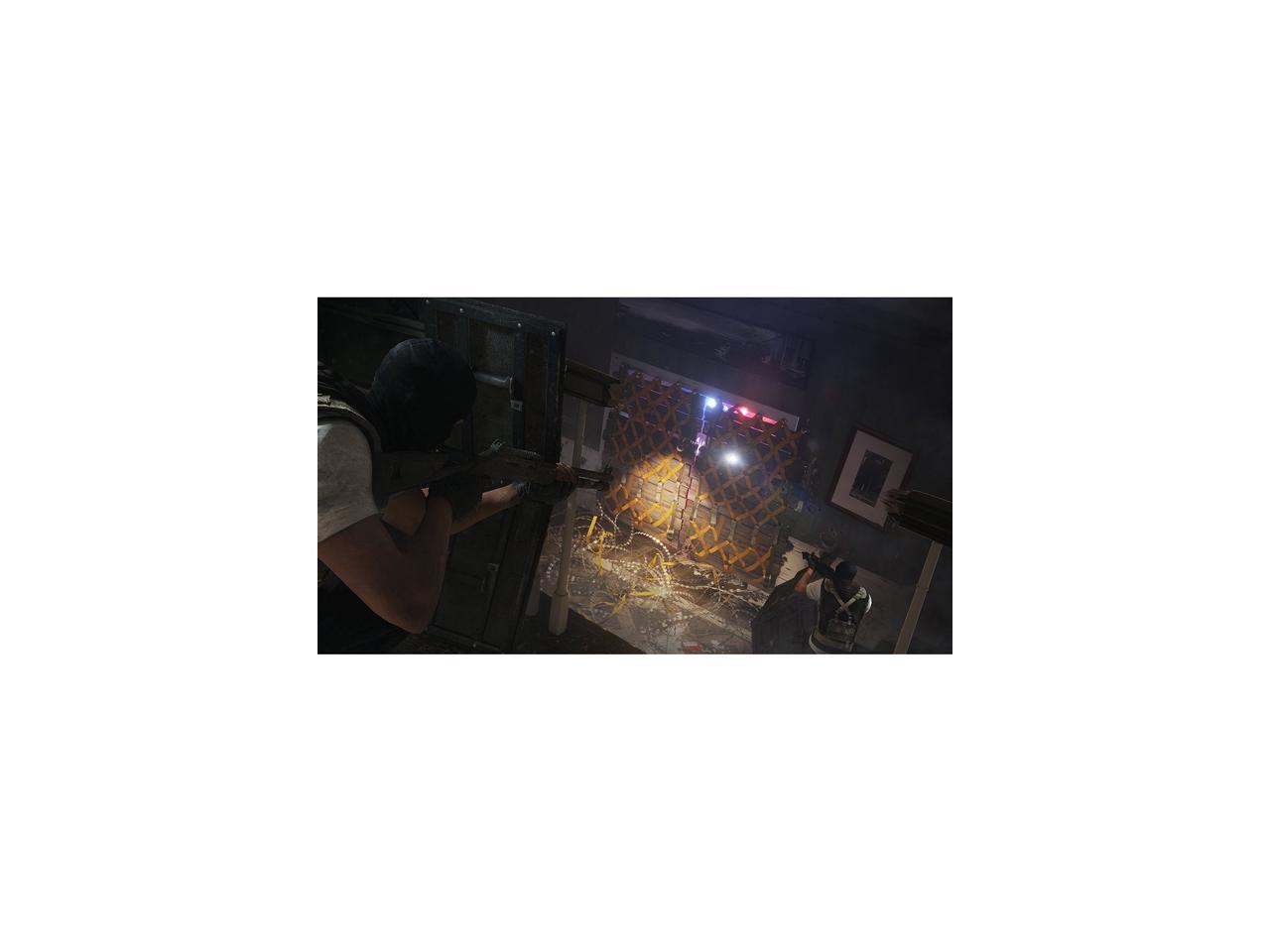 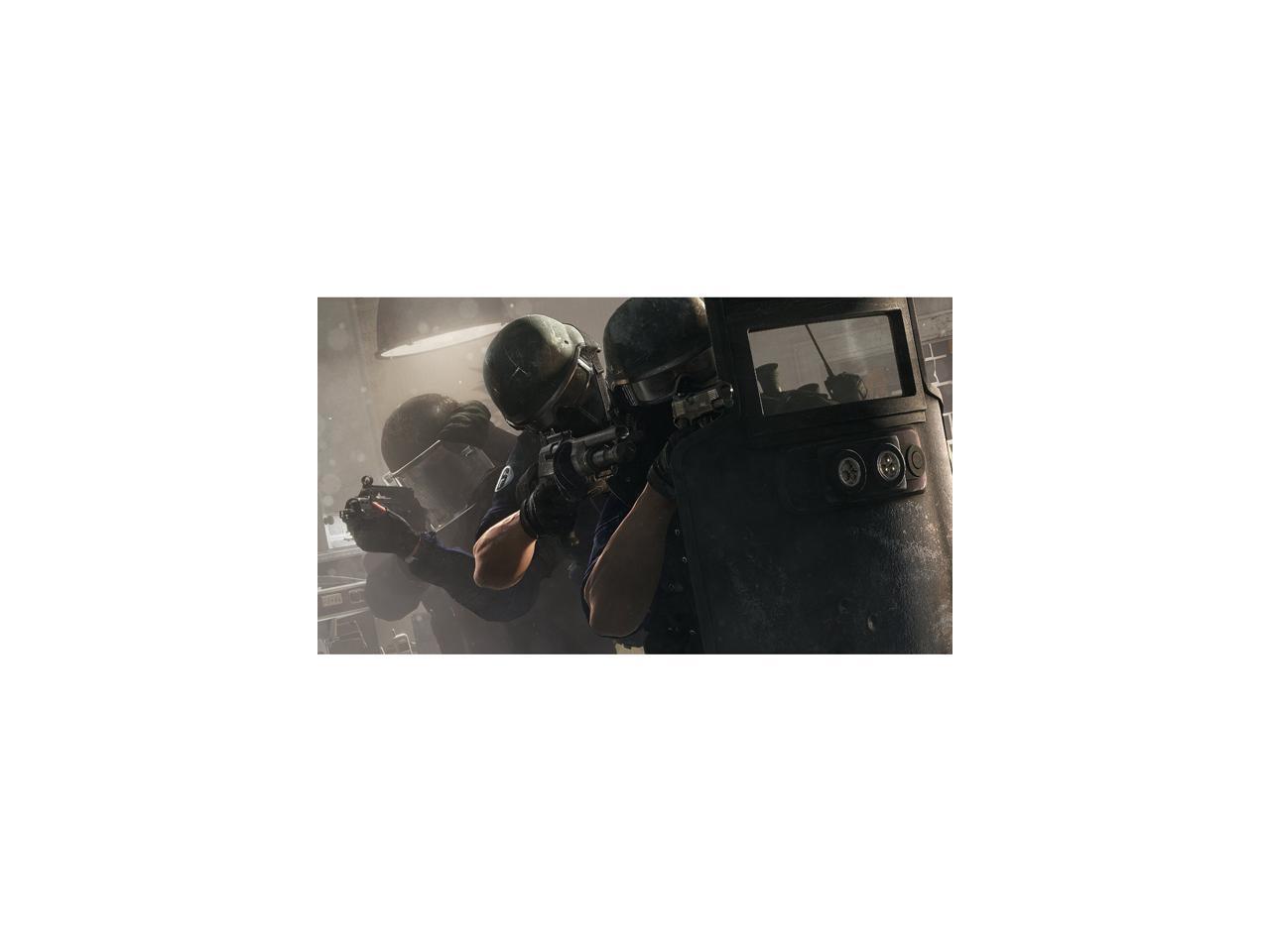 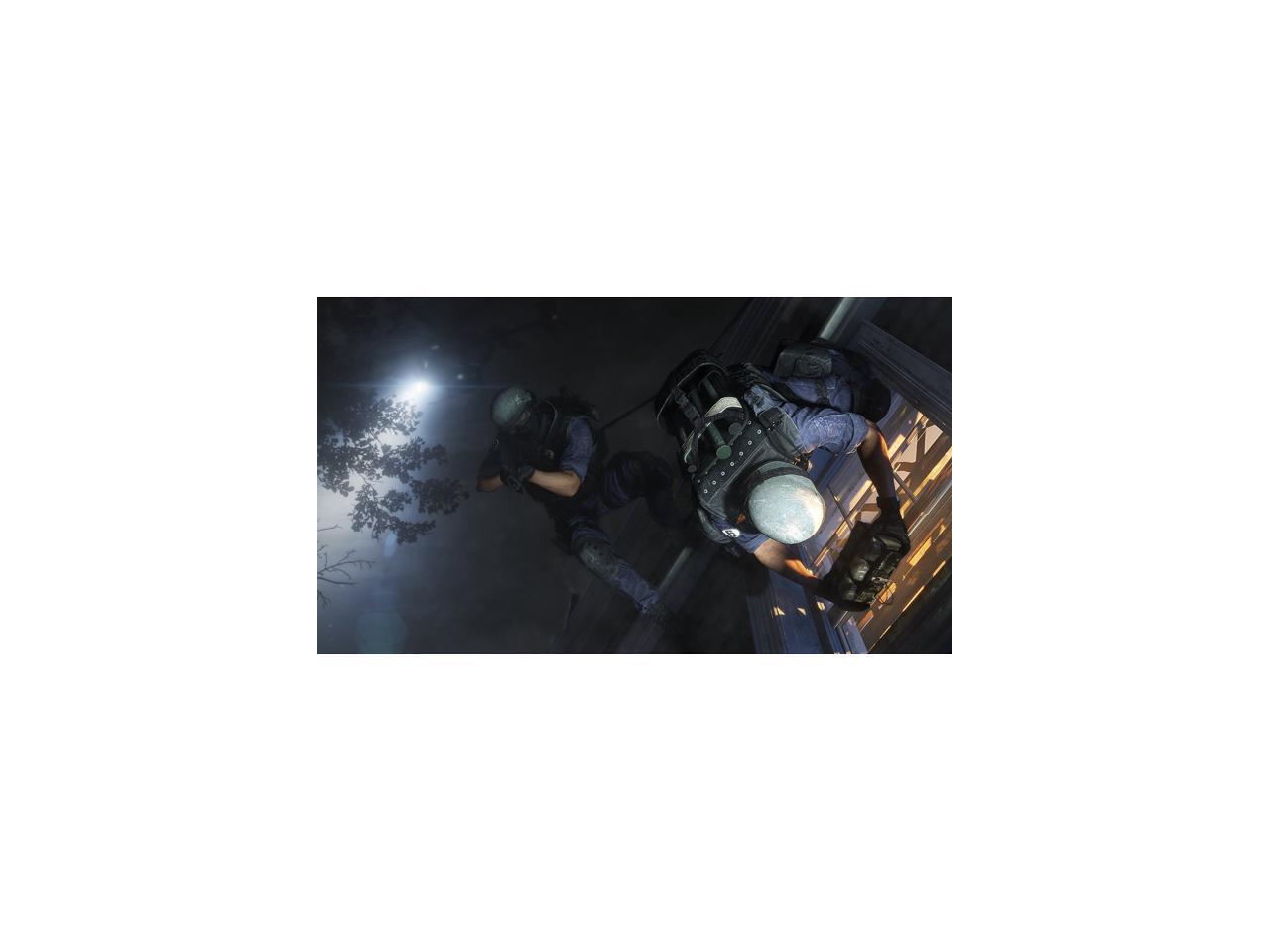 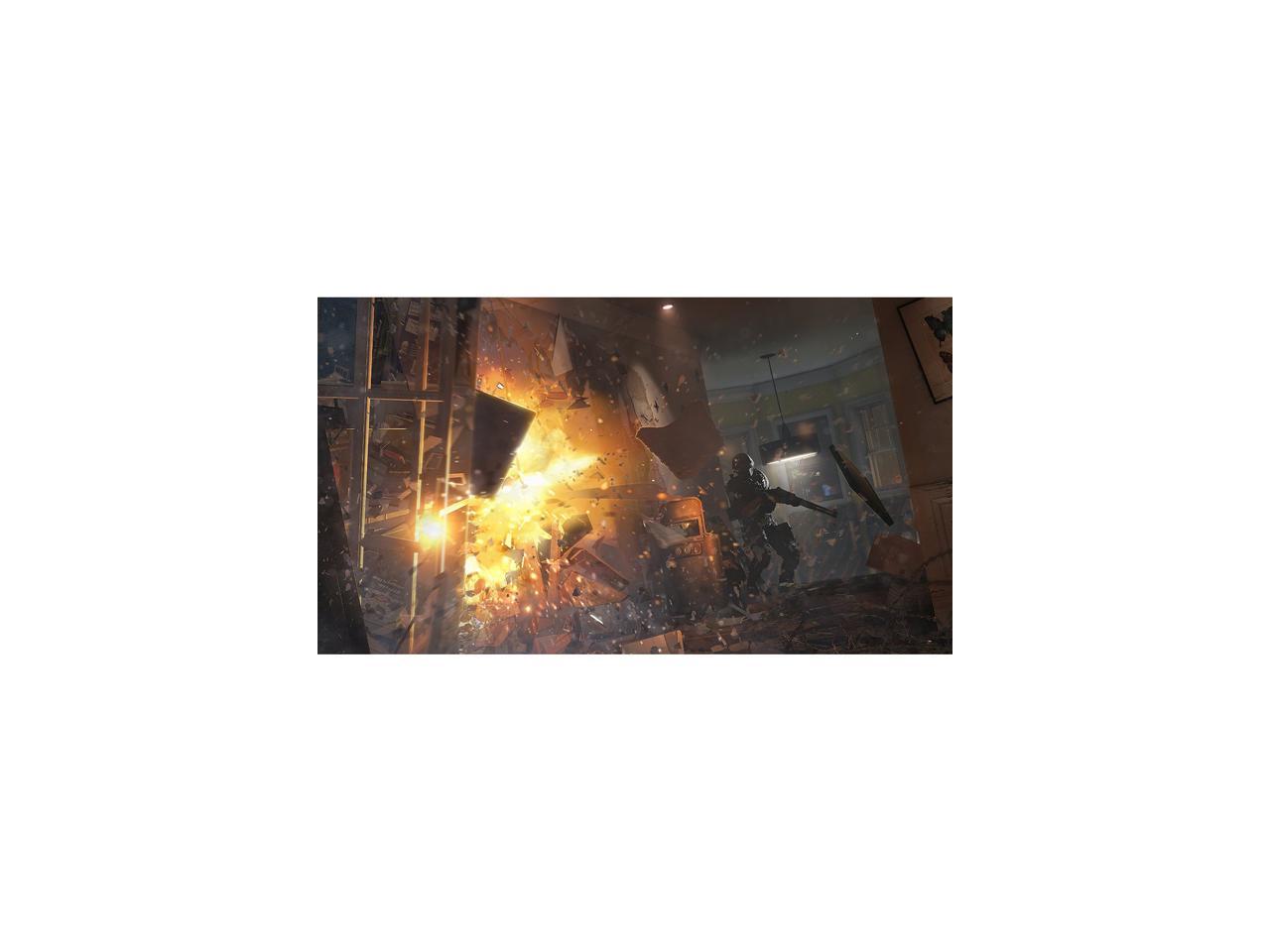 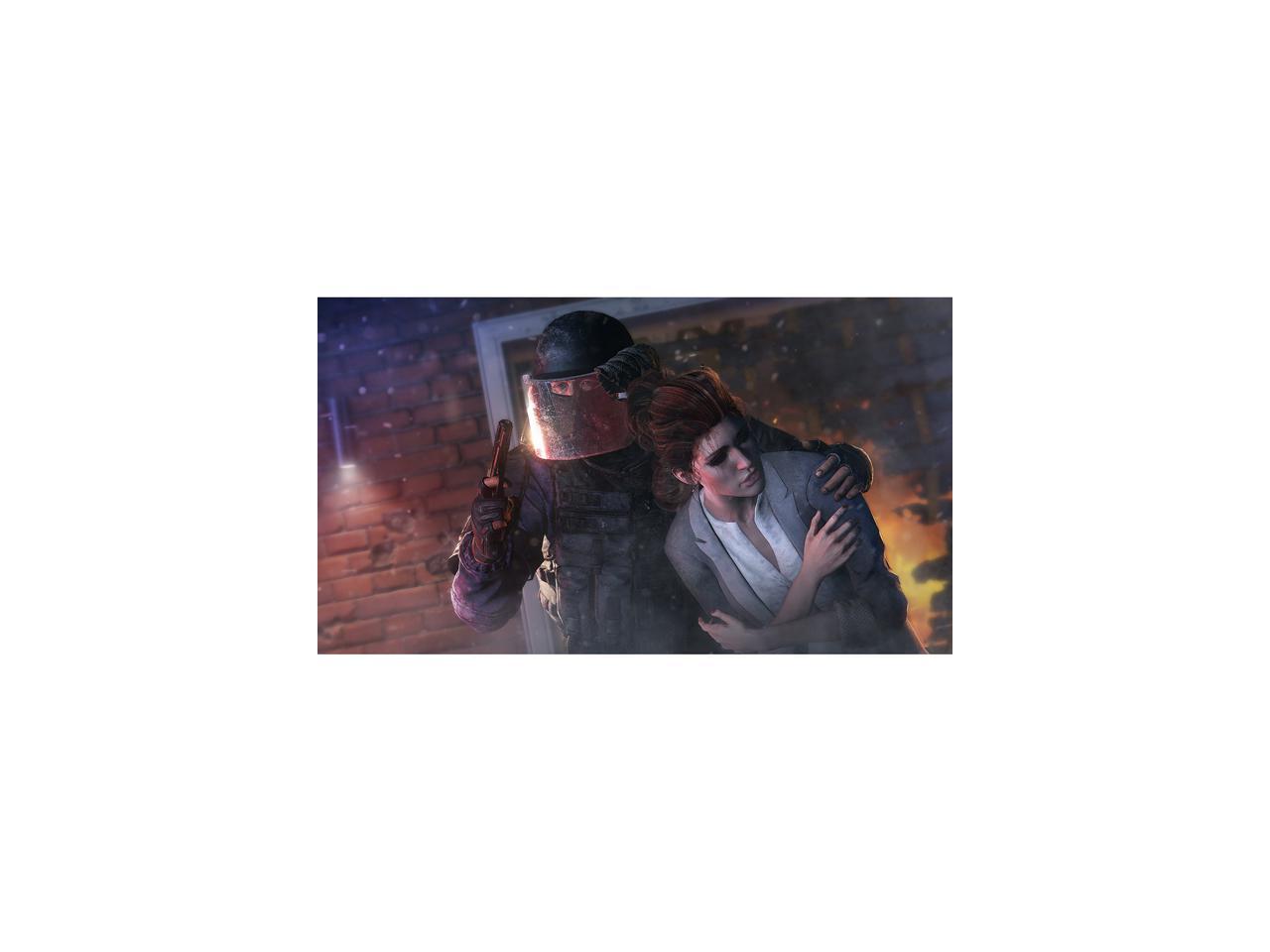 (1) Write a Review
In stock.
Ships from United States.
Fees for brokerage and duty included in price. Most customers receive within 5-17 days.
Overview
Specs
Reviews

Tom Clancy's Rainbow Six: Siege is the upcoming installment of the acclaimed first-person shooter franchise developed by the renowned Ubisoft Montreal Studio for the new generation of consoles and PCs.

Inspired by the reality of counter terrorist operatives across the world, Rainbow Six: Siege invites players to master the art of destruction. Intensely close-quarters confrontations, high lethality, tactics, team play, and explosive action are at the center of the experience. The multiplayer gameplay of Rainbow Six: Siege sets a new bar for intense firefights and expert strategy in the rich legacy of past rainbow six games.

Breach enemy strongholds with new tactical measures or fortify your own with defensive resources in both sides of sieges, a brand-new mode of assault combat for the rainbow six series.

Change the landscape of your assault with an unprecedented level of environmental destruction. Walls can be shattered, and floors and ceilings can be breached. Mastering the element of destruction is the key to victory.

Pros: Is not the typical FPS where the player died 200 times, you will need to use techniques and caution in order to win the multiplayer match, if you get killed, wait till the next round. you going to spent a lot of time playing!