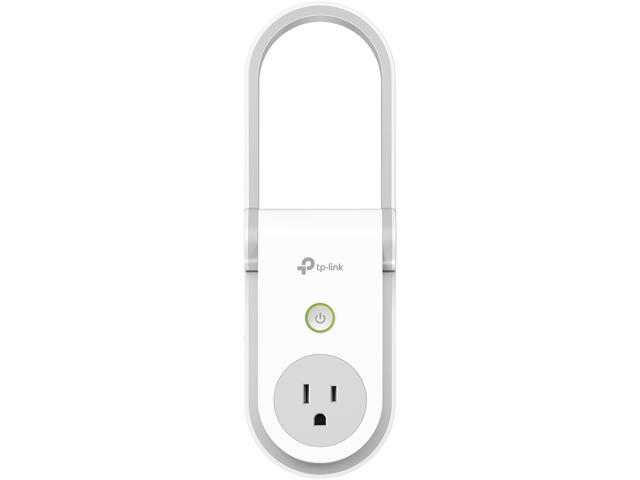 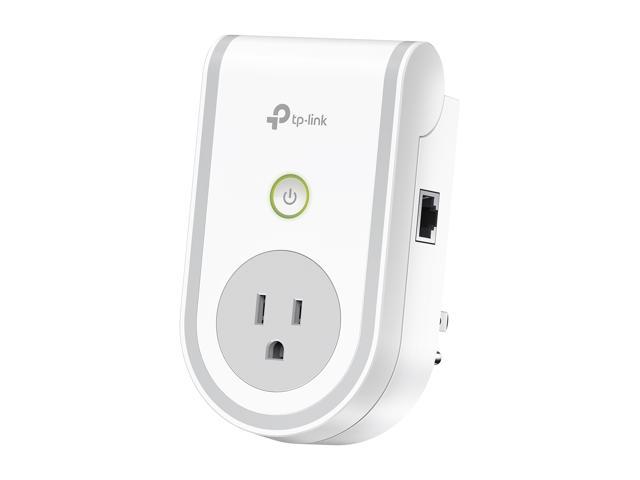 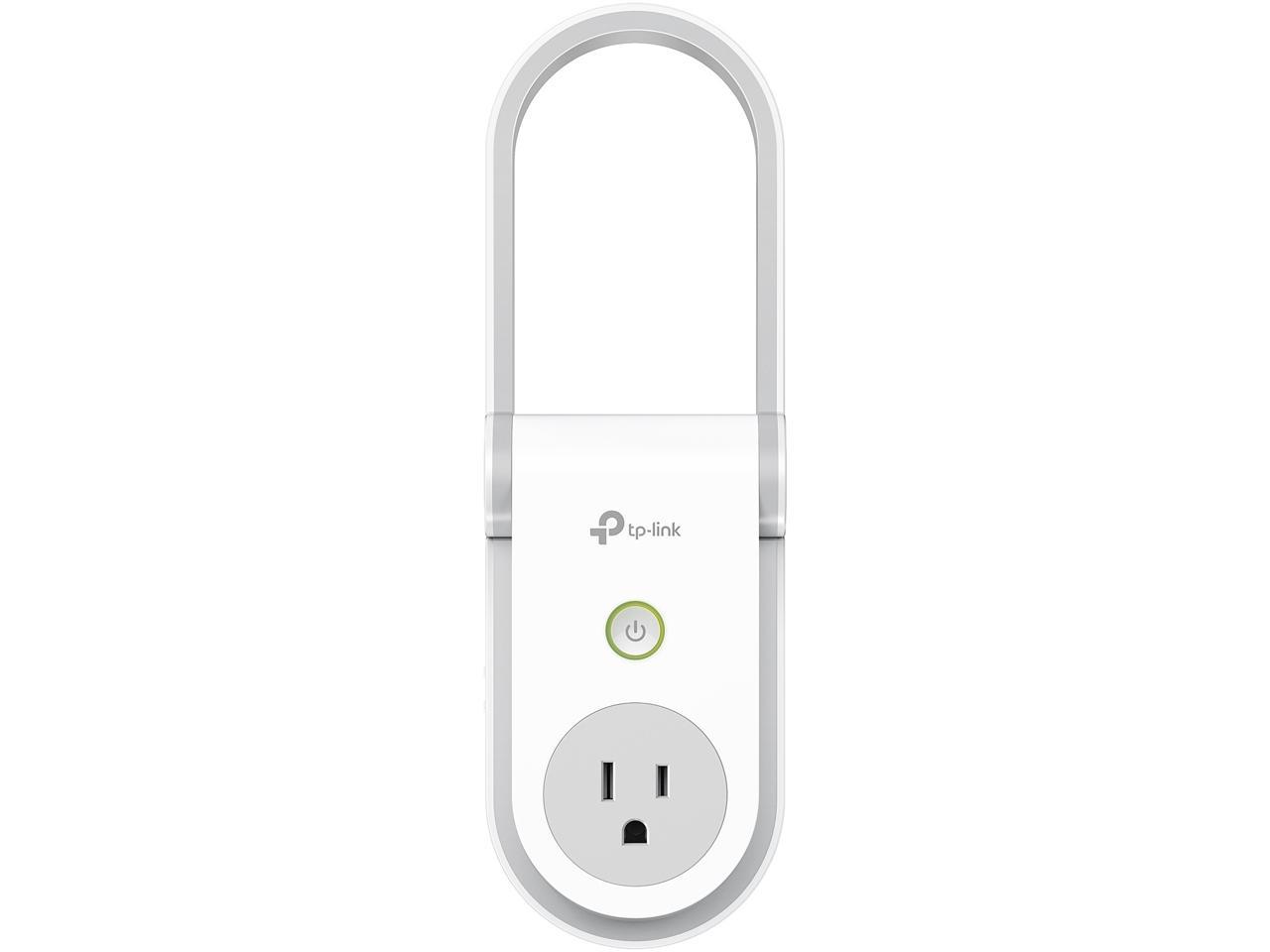 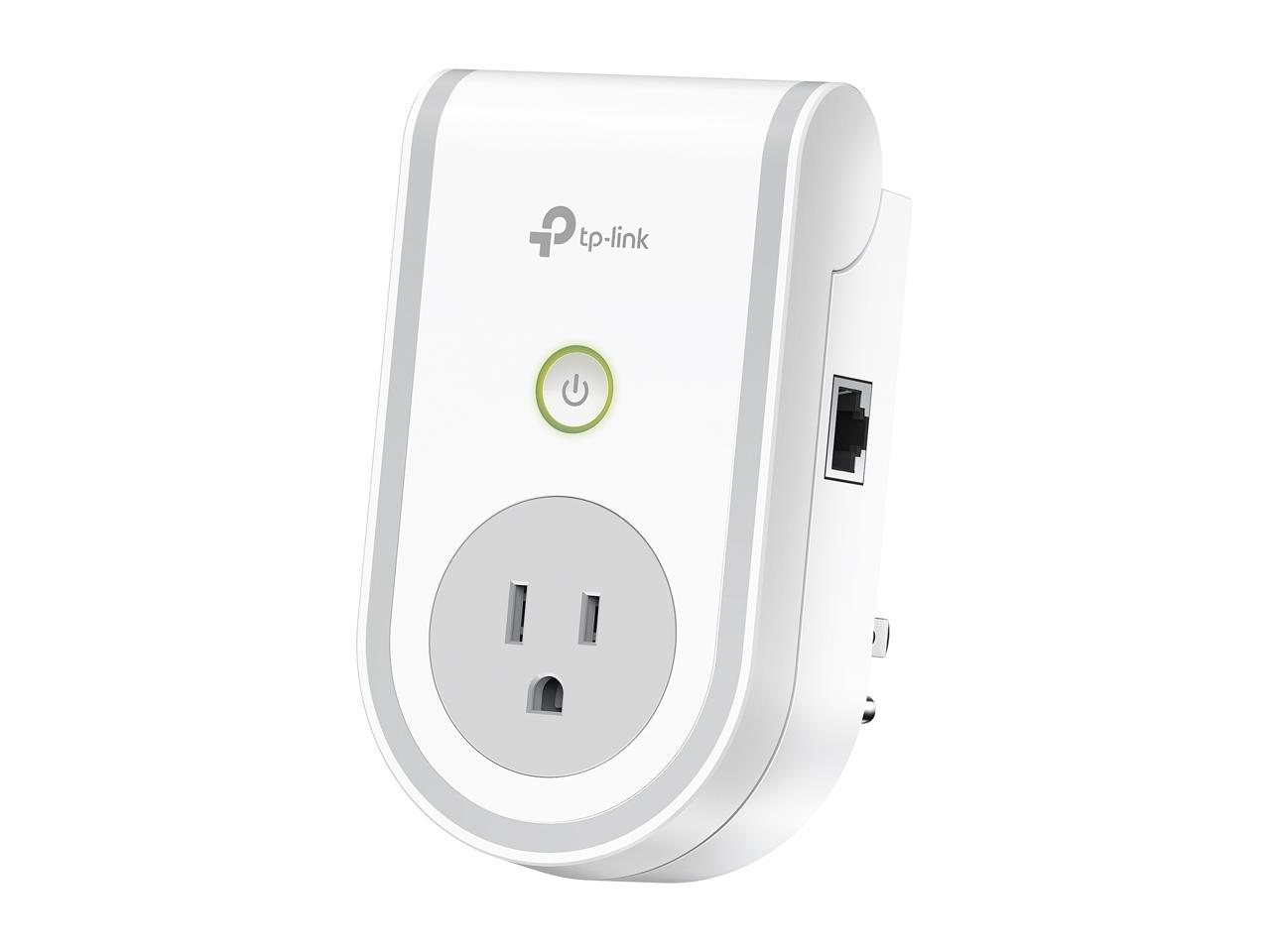 Learn more about the TP-Link RE370K

Pros: Converts the wired Ethernet port to connect to my home's wireless network, so I can use my work-provided RasberryPi for working at home. The "smart" outlet is a cool bonus.

Cons: Instructions do not clearly describe how to turn-off the WiFi repeater, which can cause radio interference. Moreover, repeaters take TWICE (or more) the amount of time to transfer data.

Cons: Doesn't work. I've never been able to get this extender to work with my FIOs router, the Quantum Gateway. Spent over an hour with Verizon - no luck. They only suggest using their more expensive extender. Spent several hours with TP-Link, one just waiting for support to pick up. Next couple of hours we went through many options for setting up the extender. Each time we were able to configure the extender, get to the router, but the router wouldn't connect to the network. Even after plugging in the extender, the wireless portion wasn't much better than the router itself. Once plugged into the network the extender causes connection problems with other devices on the network. Haven't been able to figure out why.

Overall Review: I would not recommend this extender for those with FIOs service, especially if you have a Quantum Gateway router.

Did you find this review helpful?
Manufacturer Response:
Hi William, Your RE370K Wi-Fi Range Extender Smart Plug shouldn't be causing any connection problems if properly setup within your network. We're sorry to hear your initial attempt to reach our Support Team was anything less than satisfactory, and we would greatly appreciate the opportunity to follow up with you and to help address your concerns. At your earliest convenience, please send an e-mail with your contact information and a copy of this review to USSupportTeam@TP-Link.com and we'll gladly have a Support Agent follow up with you directly. Thank you for your feedback, we hope to hear from you soon. Best Regards, TP-Link Customer Support (866) 225-8139 USSupportTeam@TP-Link.com