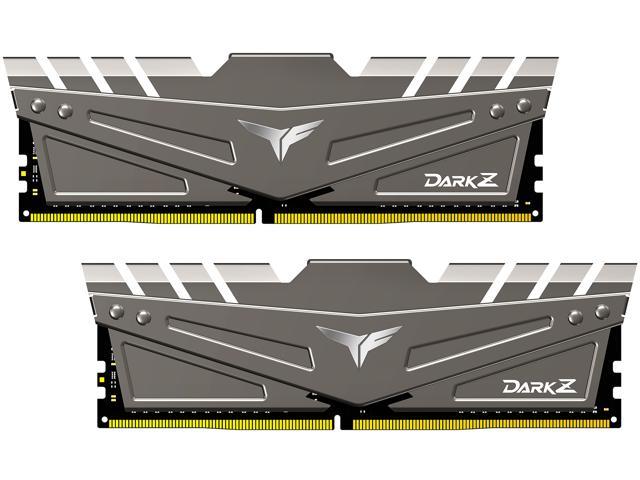 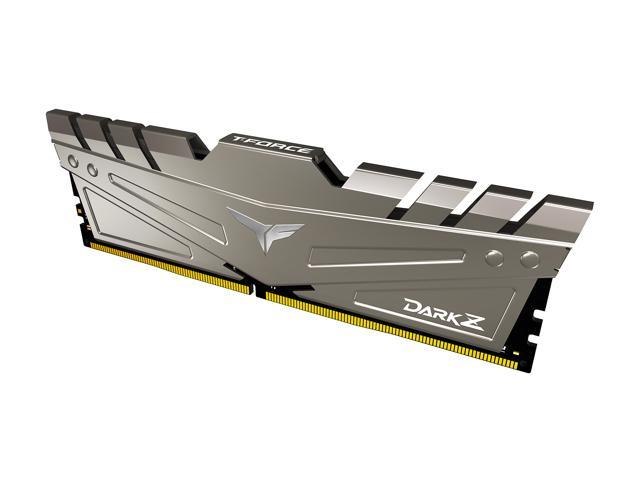 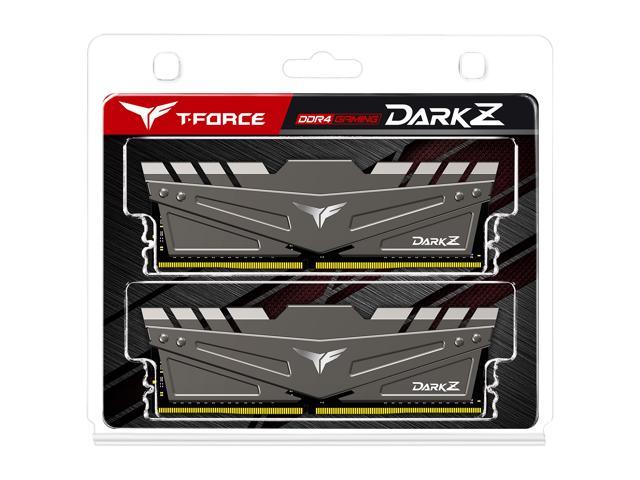 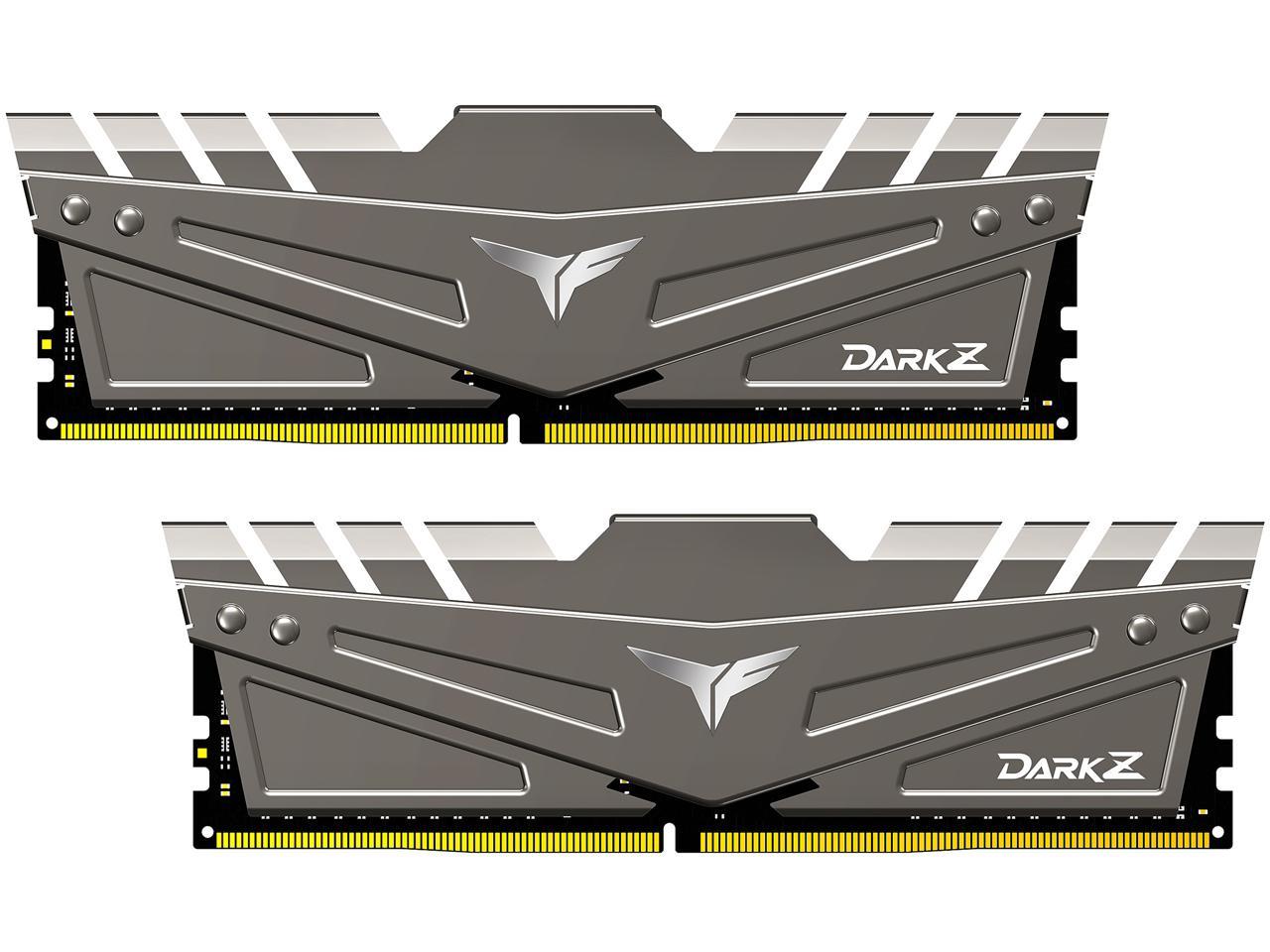 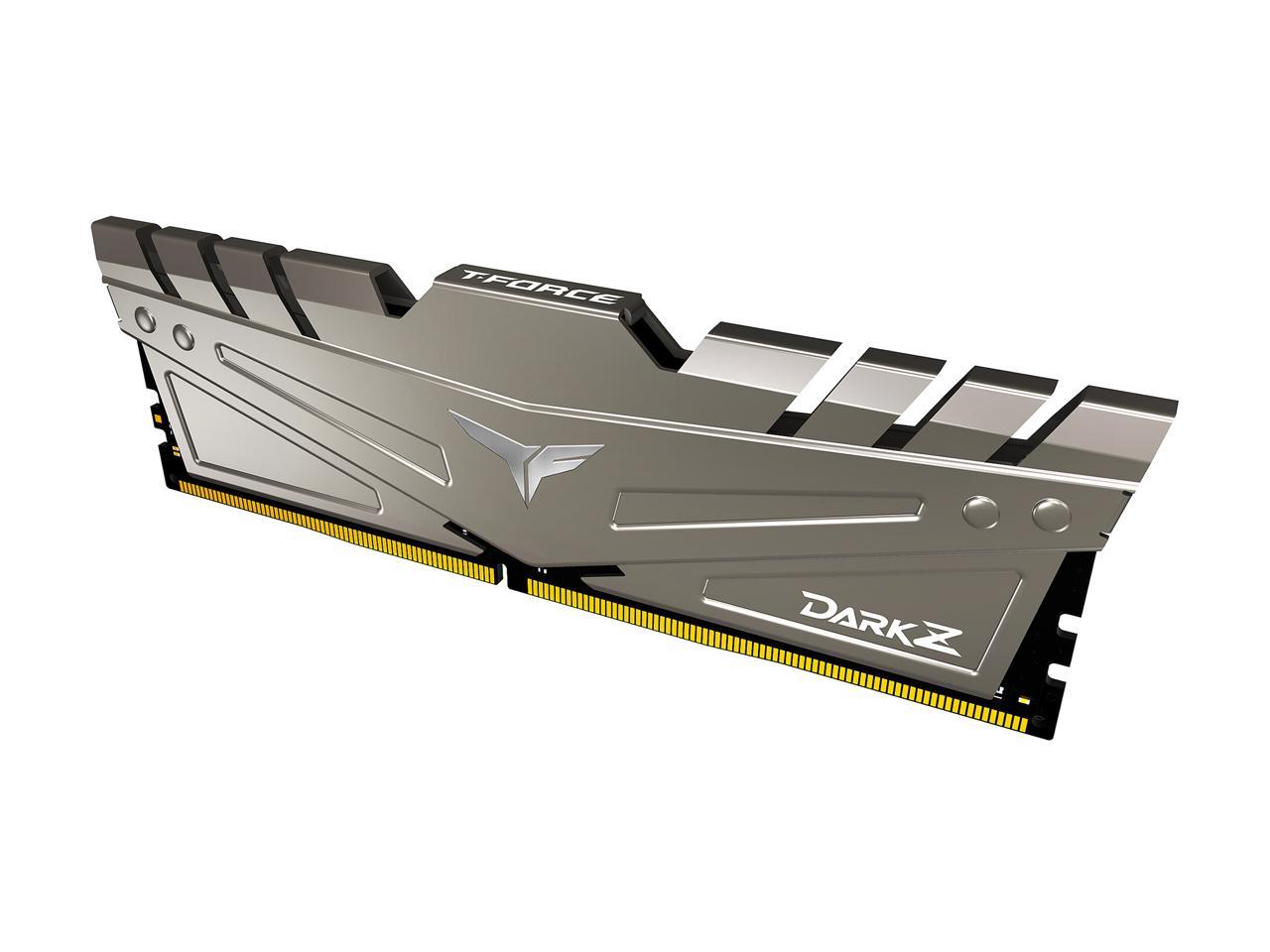 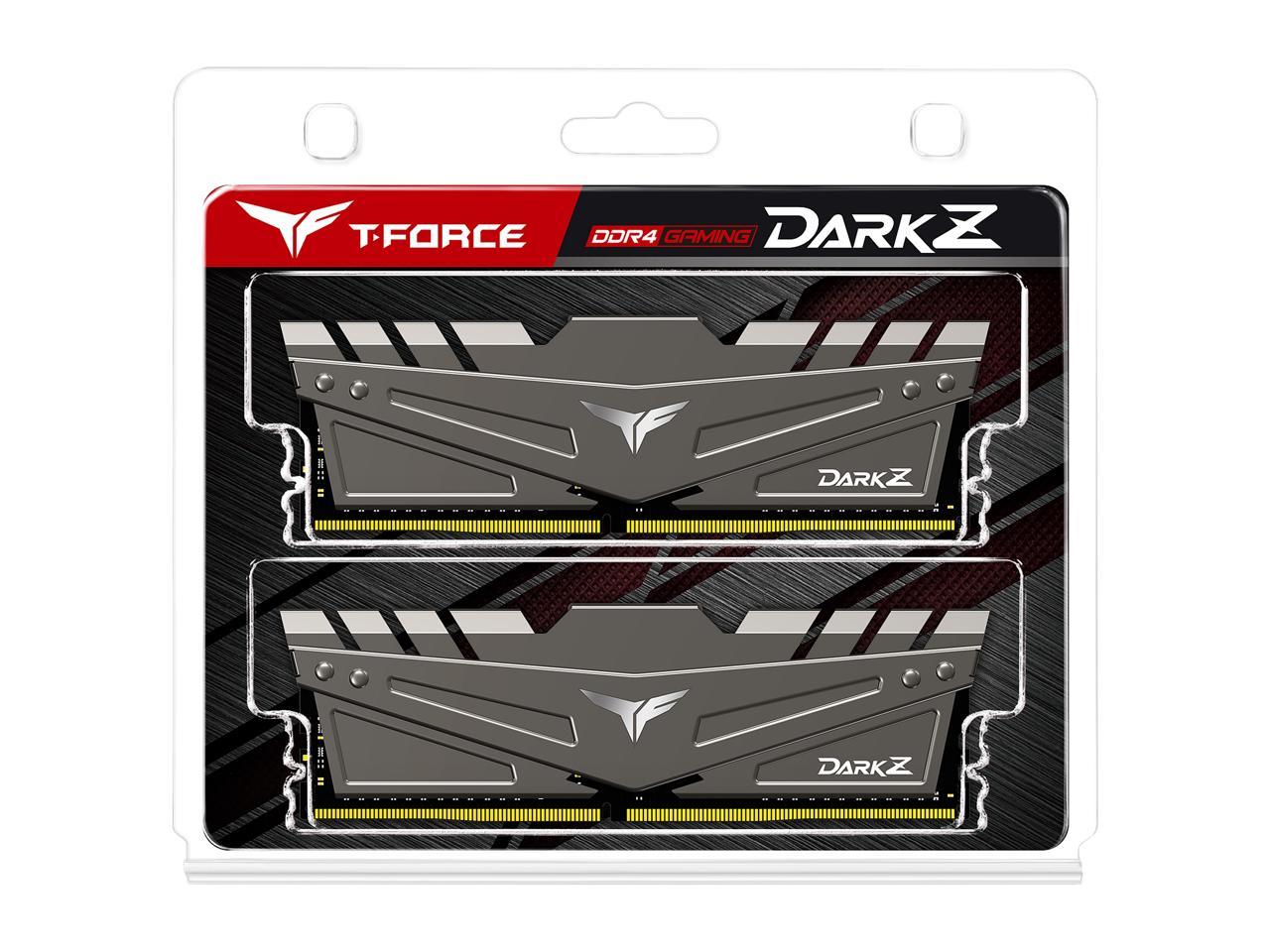 Cons: - Don't expect to get any extra performance out of these modules beyond what's specified. - Generic / SpecTek DRAM chips

Overall Review: You'll get exactly what's specified with these modules, and nothing more. They work great at DDR4 3600 speeds using XMP profile timings and my system is completely rock stable. But I was unable to tighten up the timings at all - any changes beyond the defaults would either fail to POST, or cause random errors. If you're looking for reliable out-of-the-box performance, these work great - just don't expect to squeeze any extra performance out of them. The DRAM dies are not from a major manufacturer like Samsung or Hynix. Instead, they're from 'SpecTek', and despite being a 32GB kit, each module is a single-sided, single-ranked. If you're looking for dual-rank modules to gain the benefits of interleaving, look elsewhere.

Overall Review: i contacted the Responsible company for my request but was not answered yet i would like to get new one stick Instead of dead one

Pros: Works as advertised. My Asrock B450M Pro4 recognized the extended profile and was easily set up in the BIOS.

Overall Review: Would definitely buy this again. It was on sale for an excellent price also.

Overall Review: i would try to get a replacement

2 out of 2 people found this review helpful. Did you?
Manufacturer Response:
Dear customer, We are really sorry to hear that one of the memory sticks has some unusual damaged and needed to be replaced and we are sorry for any unpleasant feelings caused. We always try our best for all the customers to get high-quality goods and excellent customer services from us. Normally, if the products you purchased are within 30 days, we will suggest you request for after-sales service from the Newegg. They will replace a new one for you. If it’s over 30 days, please contact our local RMA center for replacement. rma.usa@teamgroup.com.tw Once again, we are really sorry for the inconvenience, and thank you for choosing Team! Feel free to contact us! Technical support email: techsupport@teamgroup.com.tw RMA email: rma.usa@teamgroup.com.tw TEAM GROUP
Nicholas O.
Ownership: 1 month to 1 year
Verified Owner
Not bad1/3/2020 9:18:45 AM

Overall Review: Have purchased 4 packages totaling 8 sticks. got 2 that had crazy amounts of memory errors. They say they test ram before packaging but that is clearly not true, unless they are just testing a few peaces from each batch. Over all it wasn't an issue New Egg got replacement to me with very little issues. Given the memory clocks at CAS 15 it is worth the headache of 2 bad DIMMs. Just make sure you test with MemTest86+ when you buy memory to catch issues like this before you are out of our return window.

Pros: -Easy to up to 3600mhz -Estability -Good materials

Overall Review: I´m using with ryzen 5 5600x to 4.5 and run excellent with all games. I have an ITX build and was an excellent choice.

Overall Review: If Teamgroup would publish the ranking of their DIMMs I wouldn't have bought the wrong memory. For my new build I needed double ranked DIMMs as per the recommendation on Tom's Hardware for maximizing memory interleaving. In theory these days the only way to get double ranked modules is to buy 16GB ones. When some of the Team memory modules went on special, they were going out of stock before my eyes, so I pulled the trigger on these ddr4 3000s (2 x 16GB) even though there was no info on their ranking. After I ordered, I contacted Teamgroup customer support to find out their ranking, they were quite willing to answer questions, just not the one I was asking. After 3 emails I have to conclude Teangroup customer support also doesn't have access to their products ranking info. Now that the memory has arrived and the new beast is assembled, UEFI tells me the memory is single ranked. Not a disaster, the single stick I've installed is so far working and I got a good price, but with better info I could have had a more optimal setup. Also these are specified as ddr4 3000, thus far the single stick I installed has fallen back to 2400 even though according to motherboard specs should be running at 2933, but I'm not experienced with the latest tech, I might be able to tweak my settings to do better. AMD Rysen 3 3200g on an Asrock B450M Pro4

Pros: The customer service from Team T-Force is above excellent! I originally bought these back in June 2020 and when I finally got all my parts in to build my new PC it was late July 2020. Because of the pandemic I was out of return date with NewEgg and had to deal with Team T-Force on getting an RMA. One of the original DIMMs was faulty and stopped my system from posting. The whole process only took about 10 days and I received them 3 days earlier than I was quoted.

Cons: One of the DIMMs was bad upon arrival.

Overall Review: I will definitely be getting more RAM/components from this company in the future.