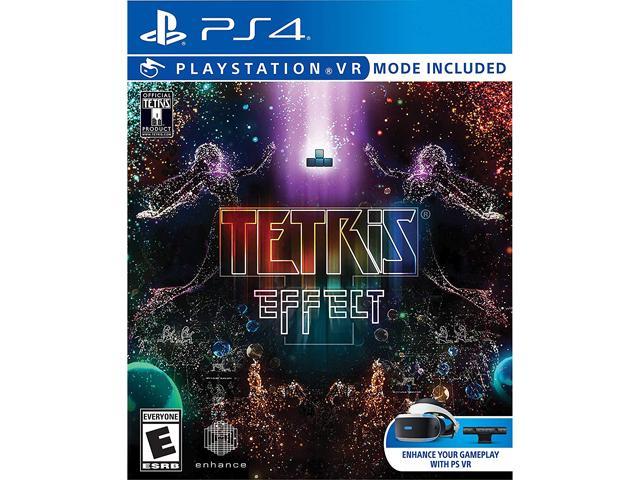 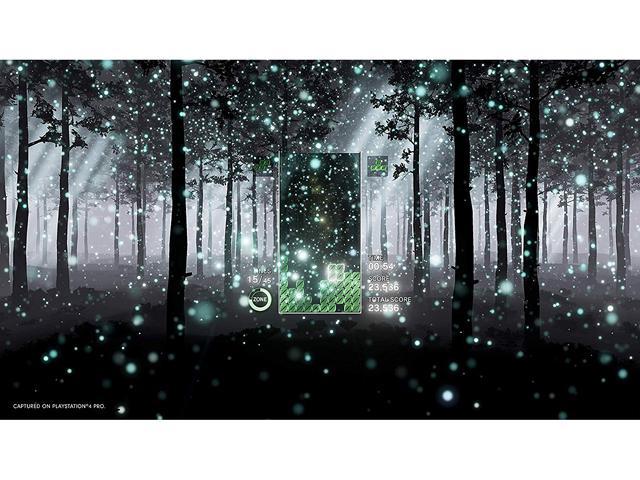 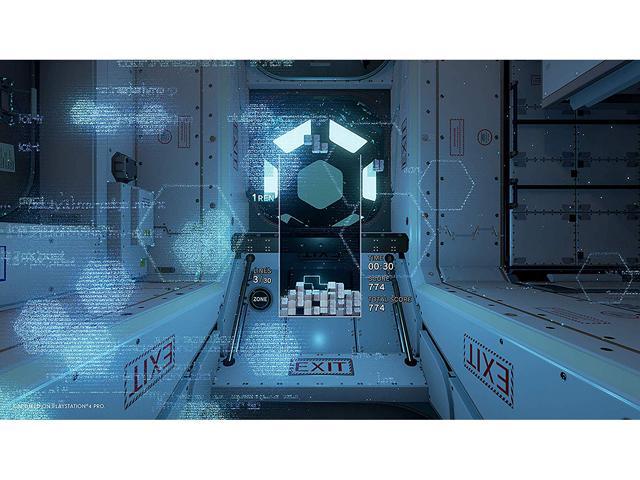 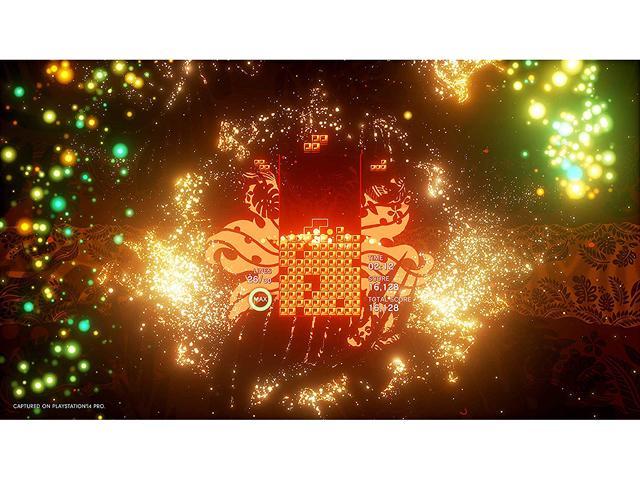 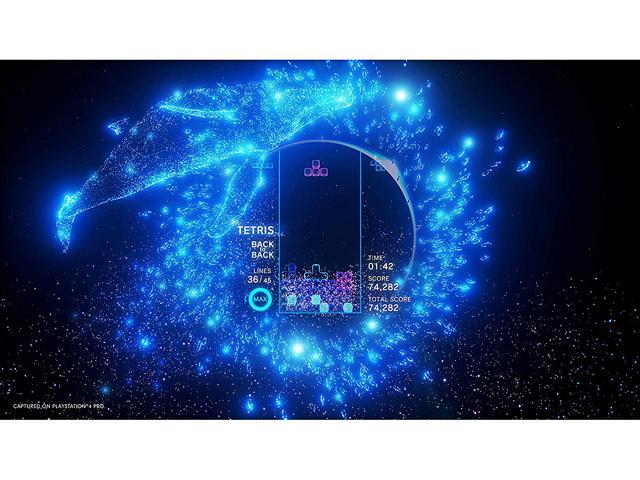 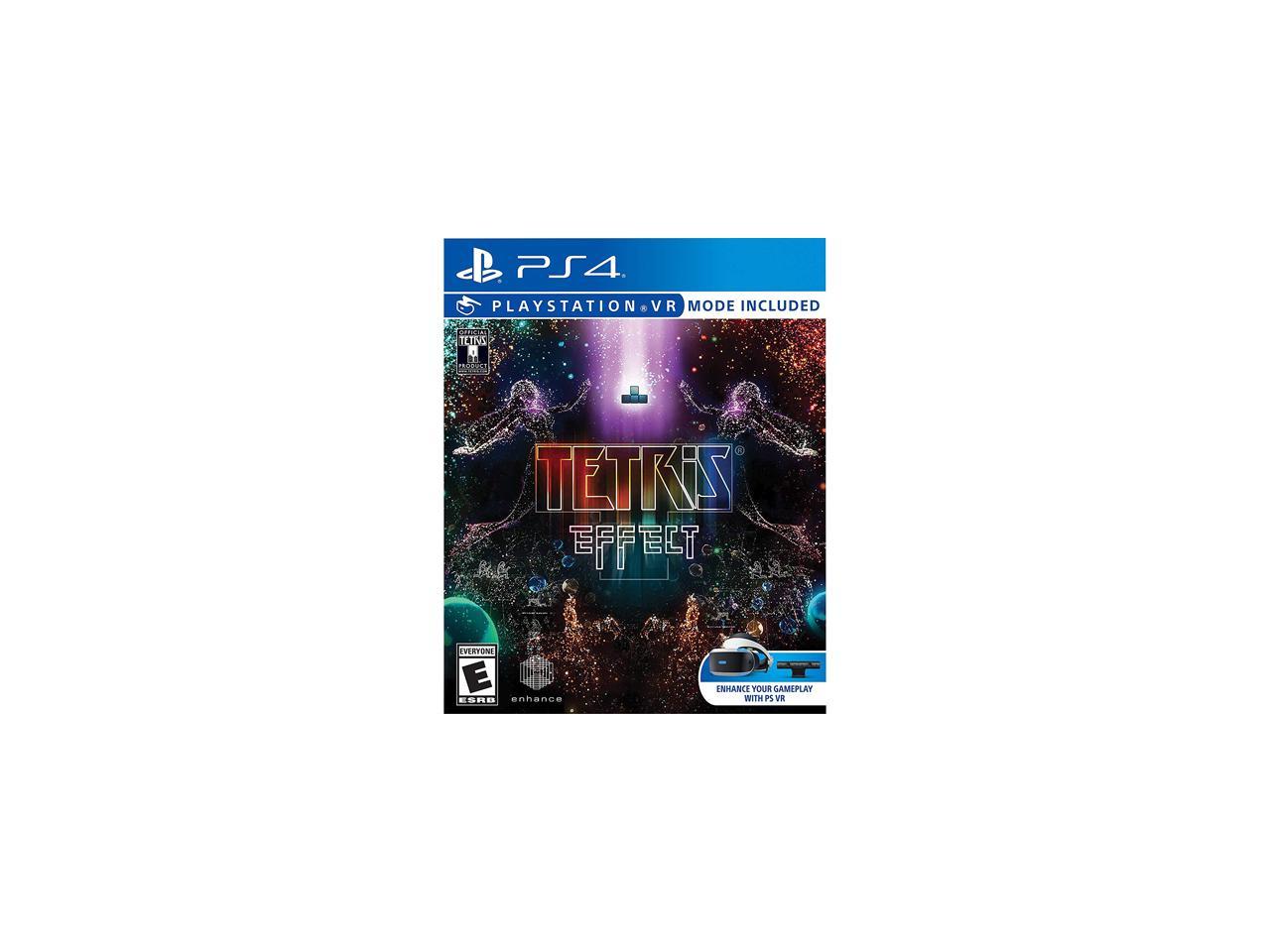 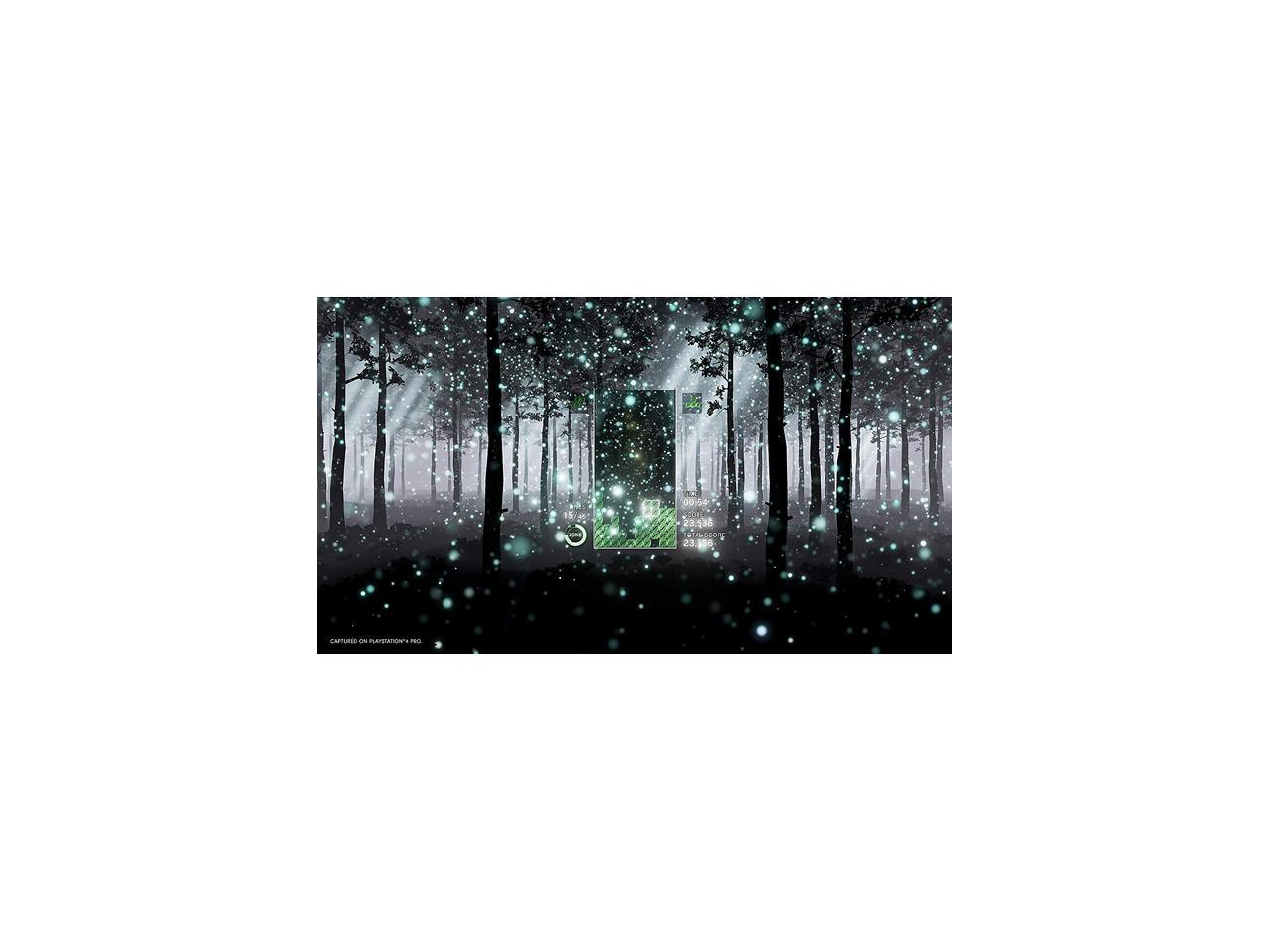 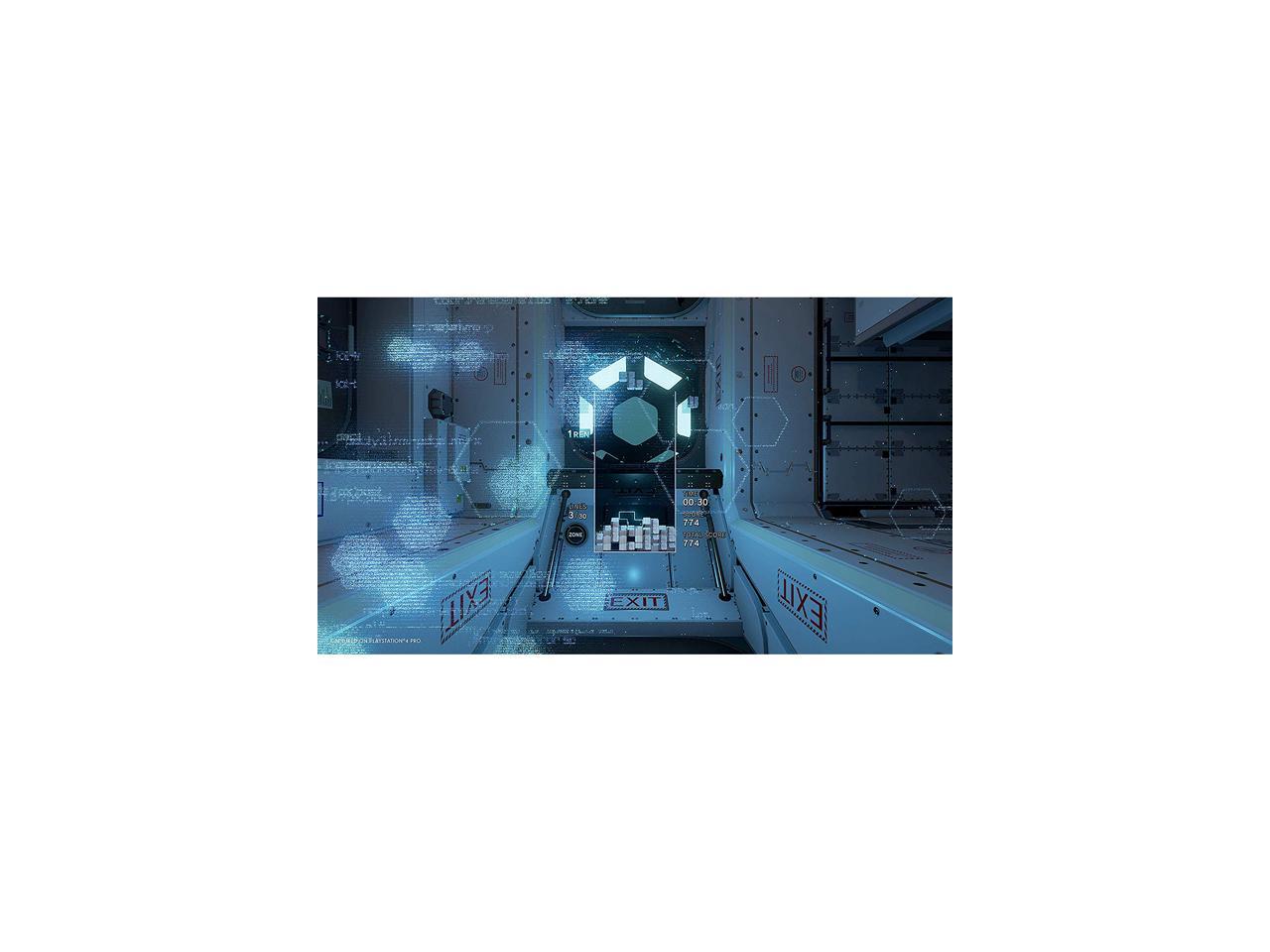 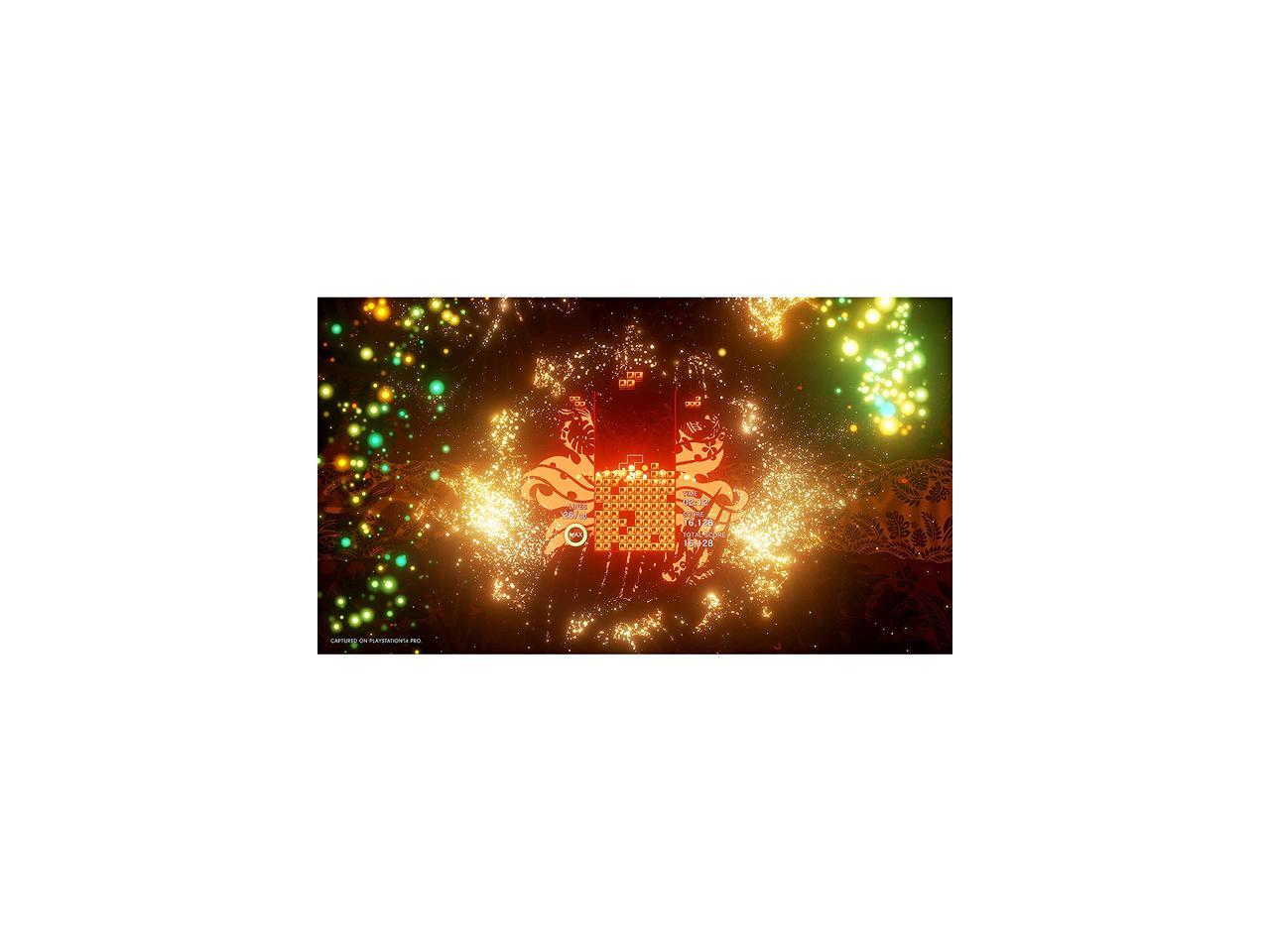 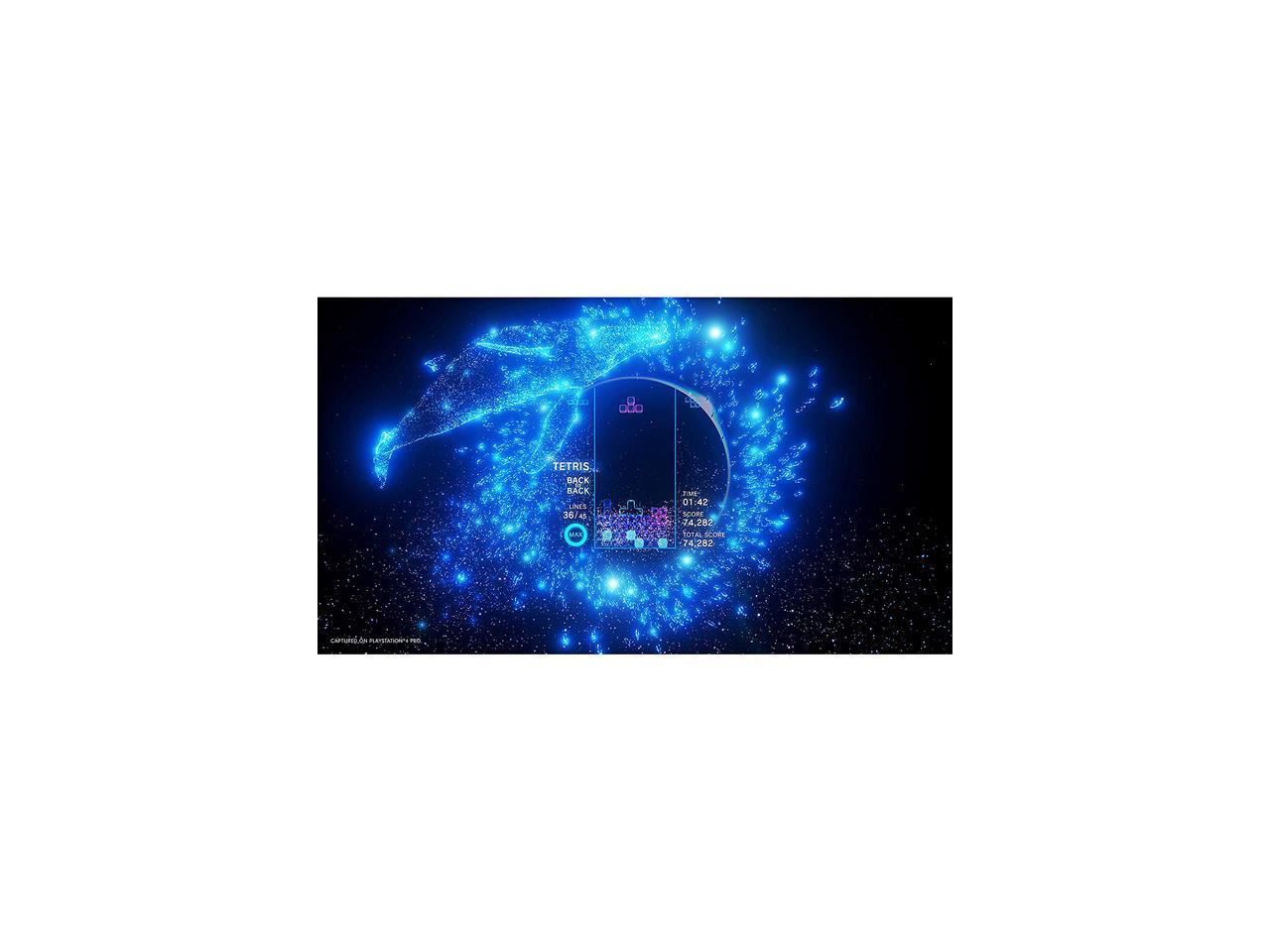 Be the first to review this product...
In stock.
Ships from United States.
Fees for brokerage and duty included in price. Most customers receive within 7-23 days.
Overview
Specs
Reviews