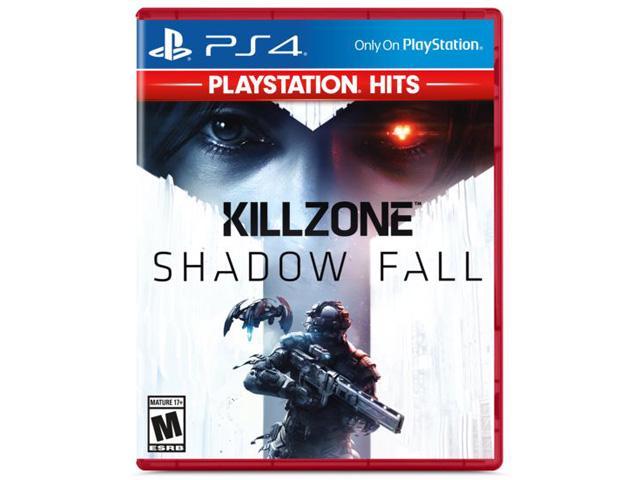 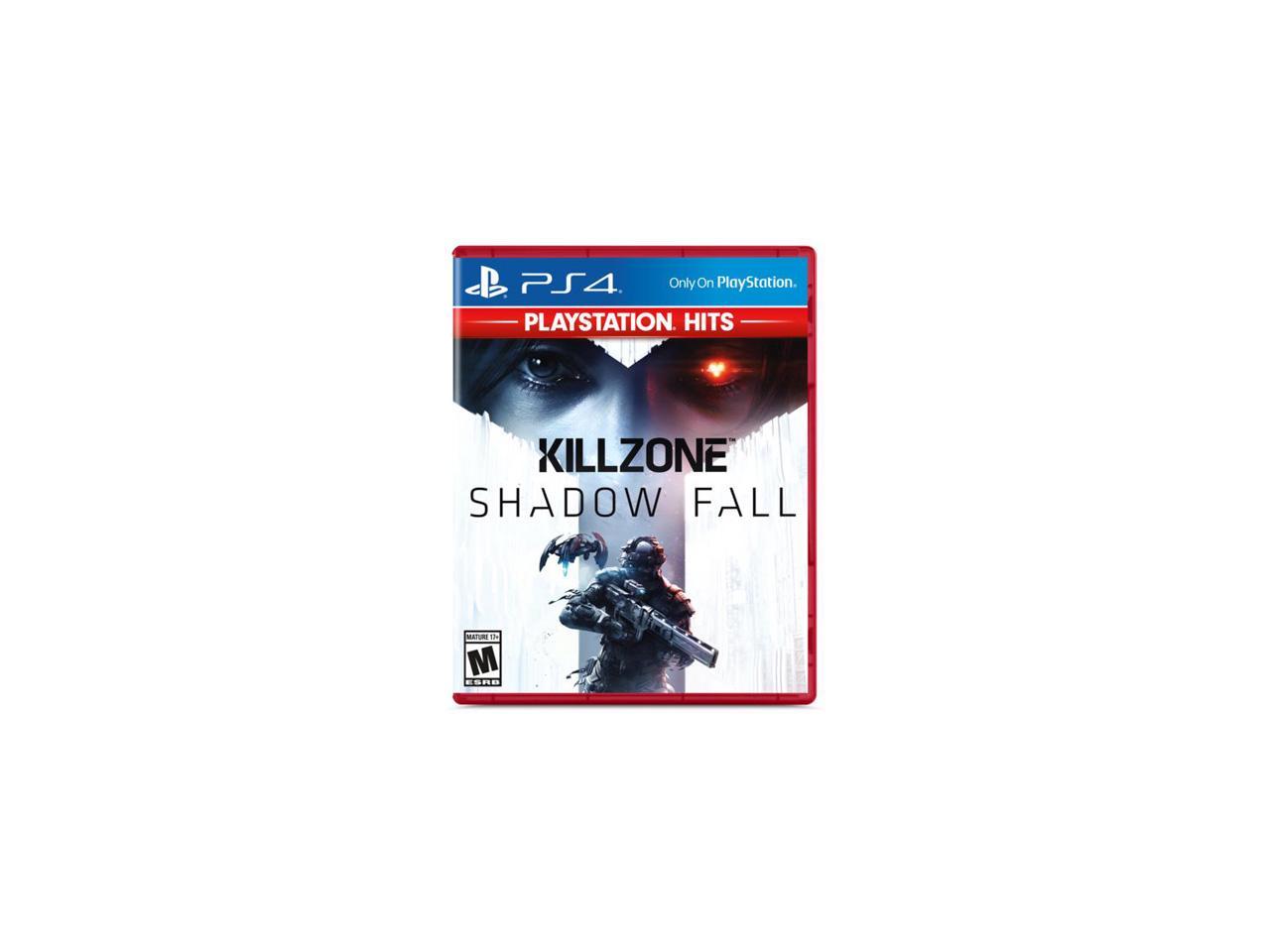 Be the first to review this product...
In stock.
Ships from United States.
Fees for brokerage and duty included in price. Most customers receive within 7-23 days.
Overview
Specs
Reviews

From award winning epics, to family friendly favorites, PlayStation Hits offers an incredible lineup of PS4 games that are easy on the eyes, and easy on the wallet too.

Killzone: Shadow is among the PlayStation Hits. The game is set in a near future, thirty years after the events of Killzone 3.

The world is a very different place; two rival factions known as the Helghast and the Vektans live side by side in a futuristic city, divided by a vast wall.

From responding to bold attacks, to quiet infiltrations or all out combat, you will be required to adapt and think on your feet as you have to face a variety of escalating events that could destroy your home world.