OUT OF STOCK
Sold by: Newegg
Shipped by Newegg
This item is currently out of stock and it may or may not be restocked.
Out of Stock
Add To Wish ListFound on 23 wish lists 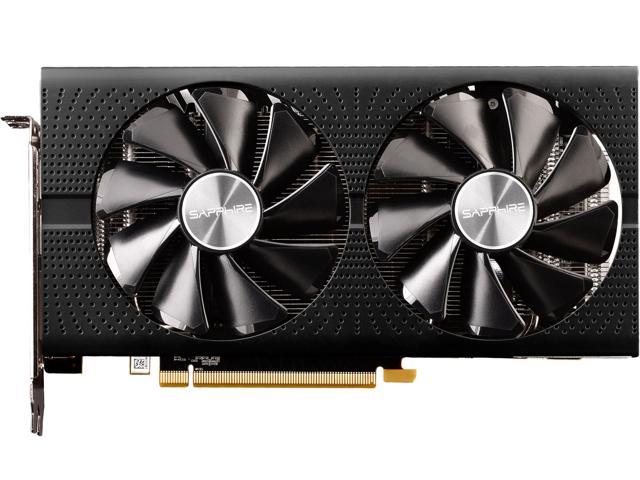 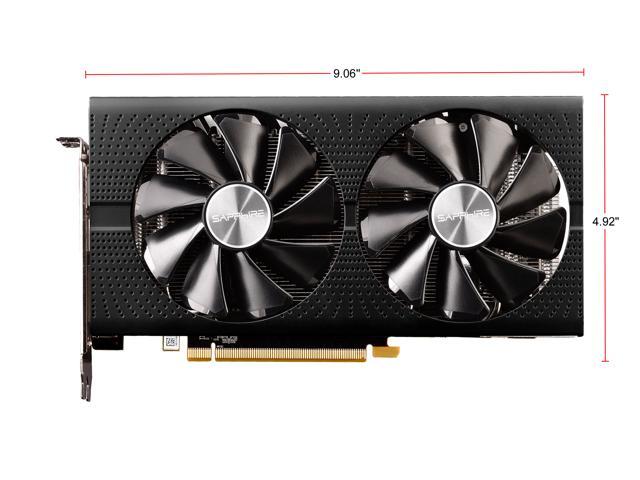 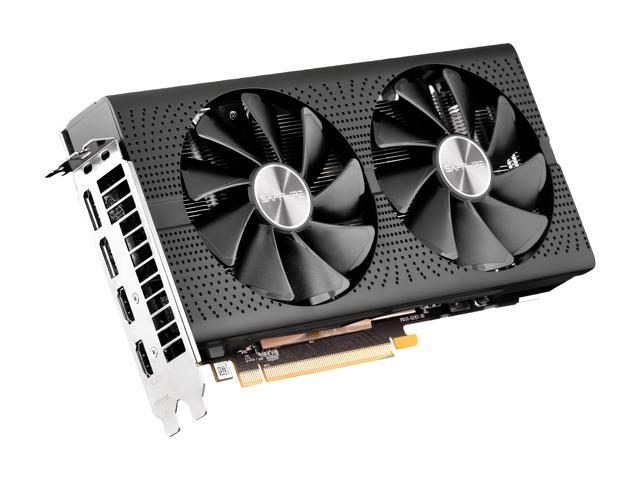 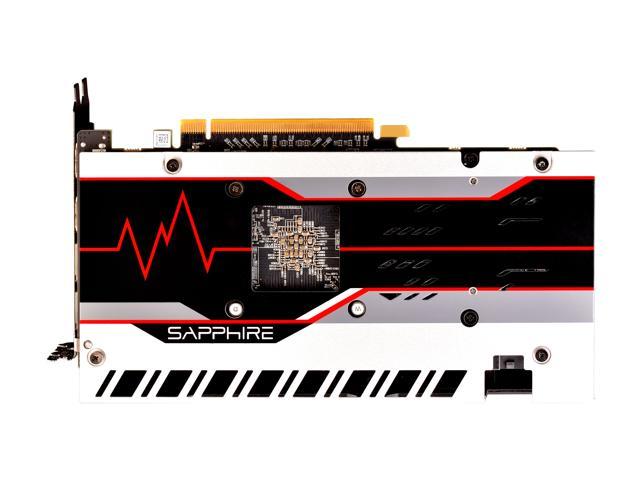 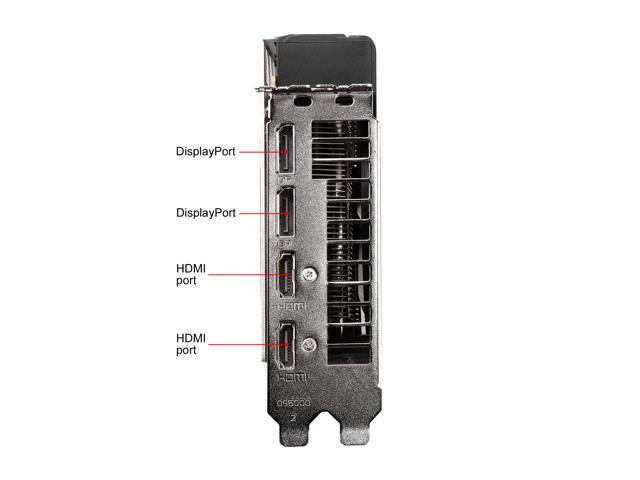 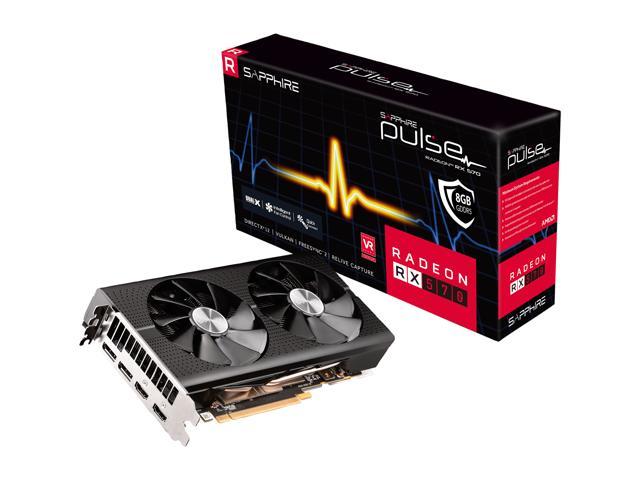 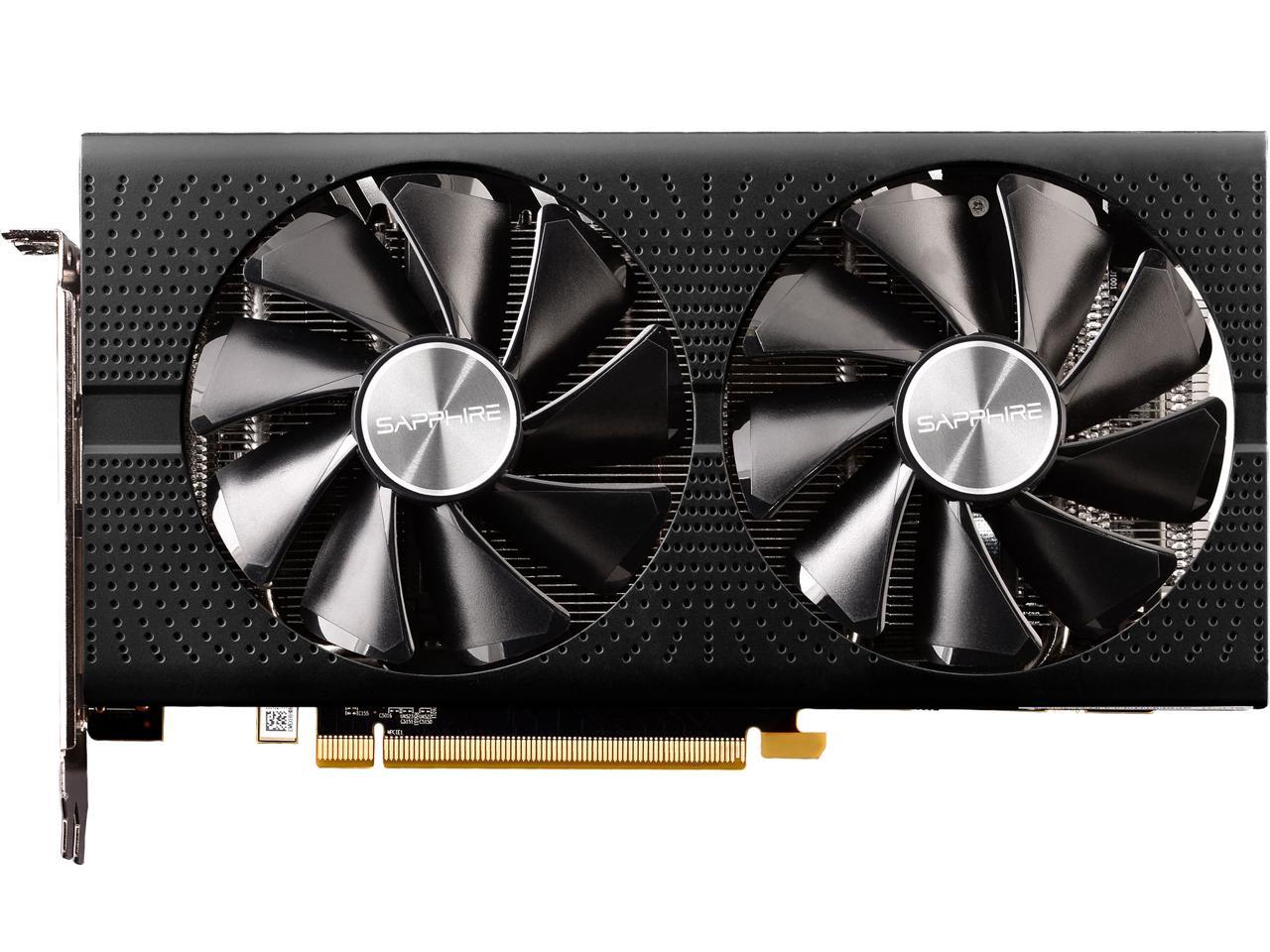 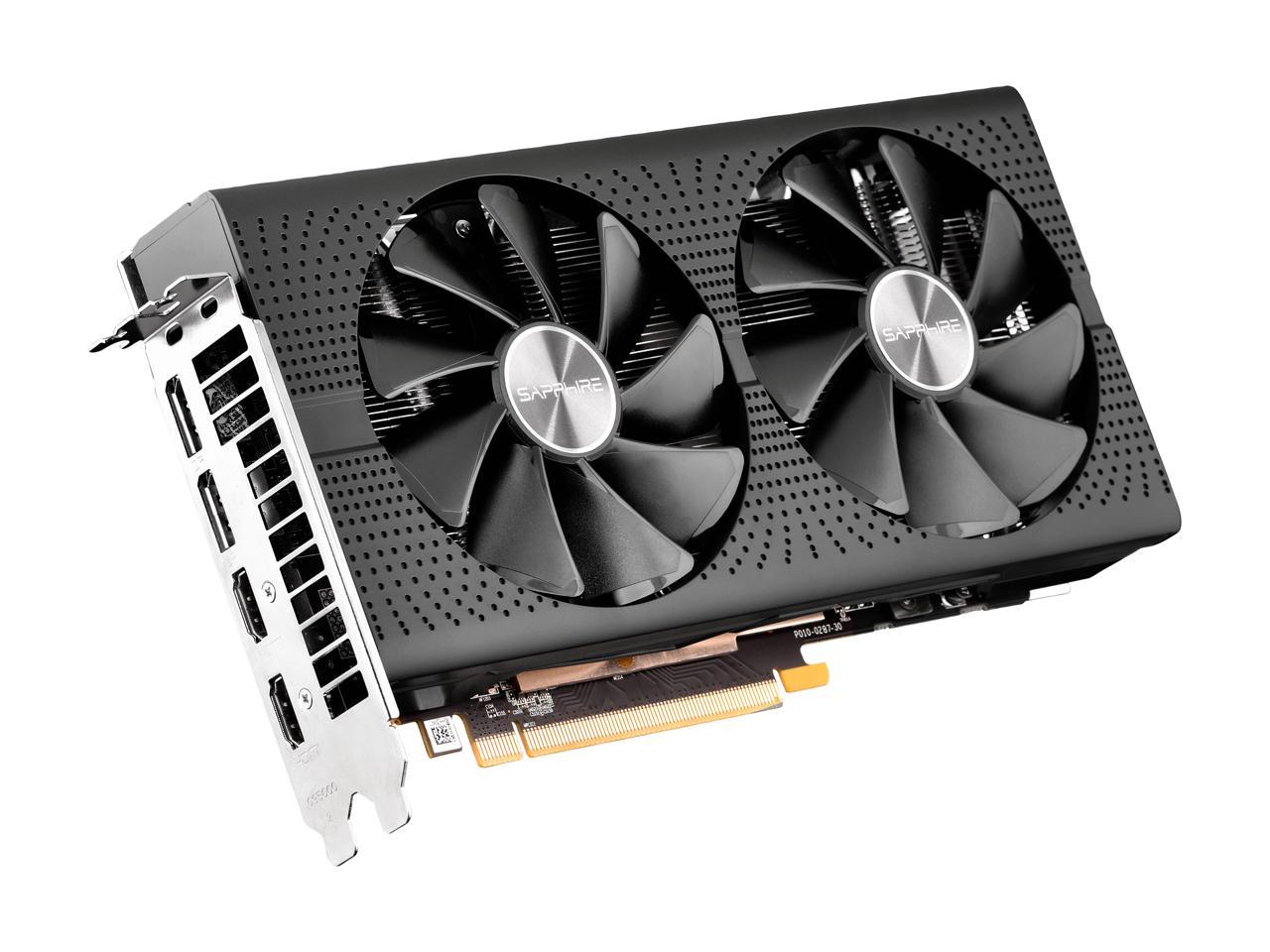 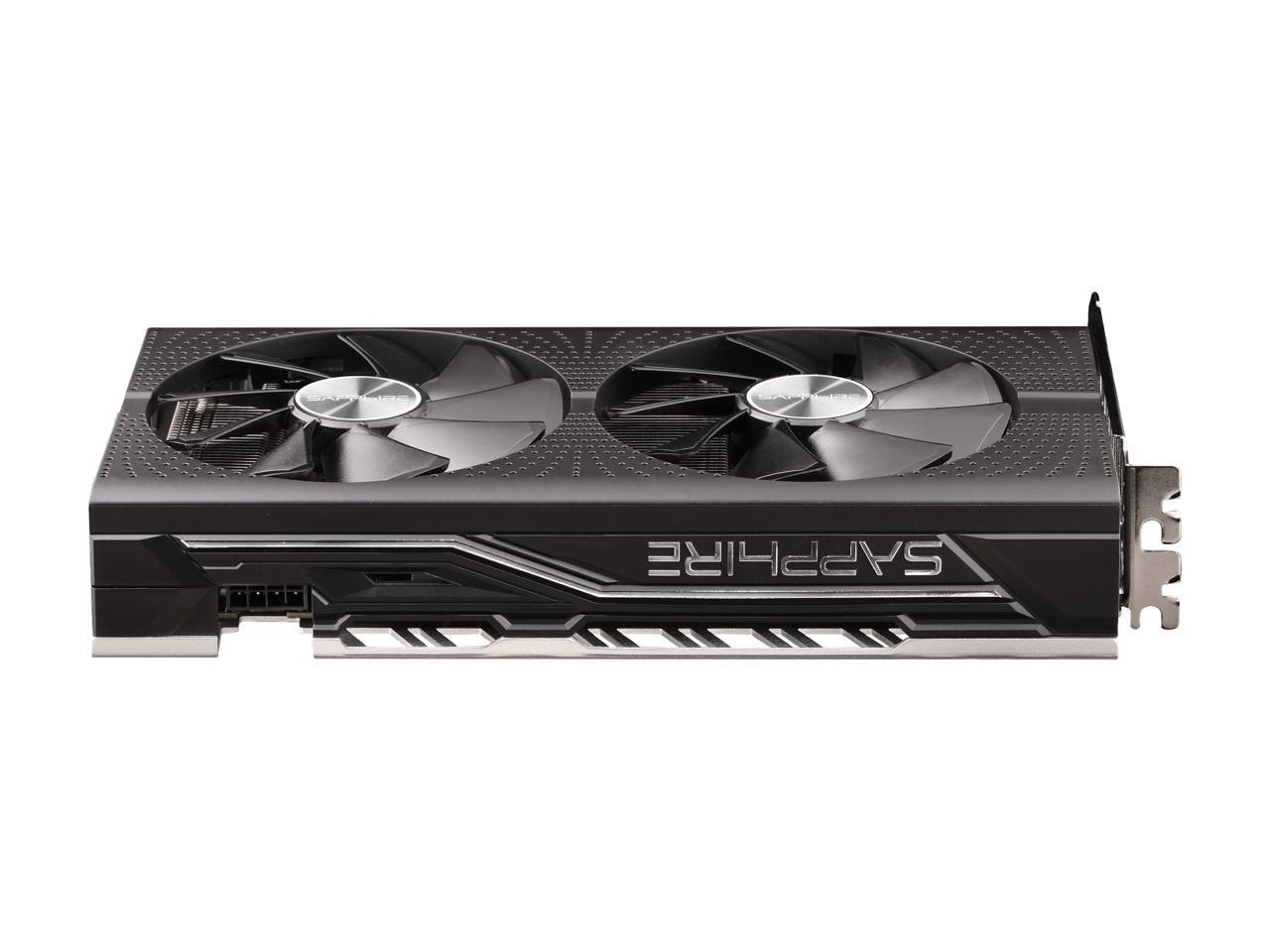 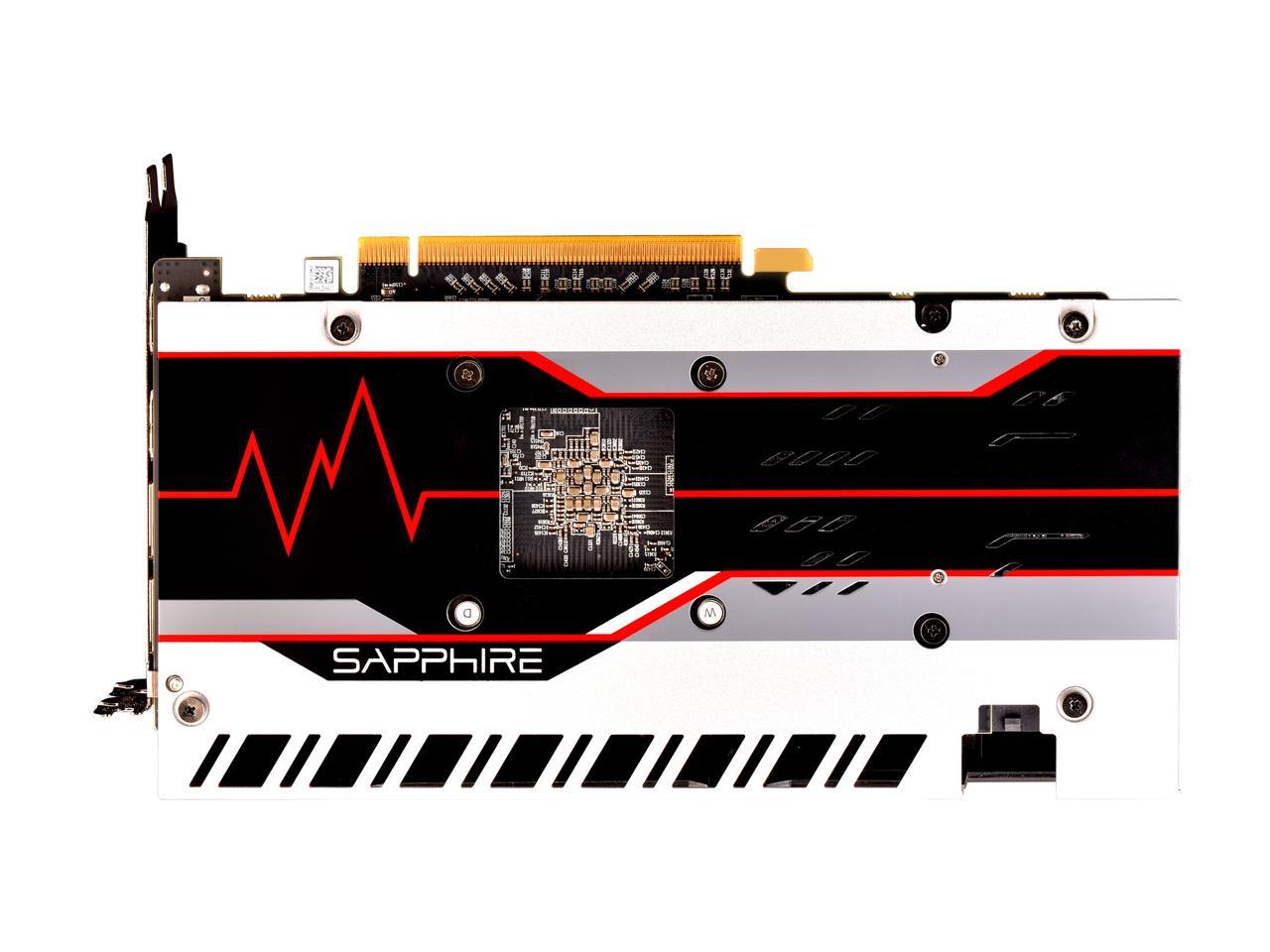 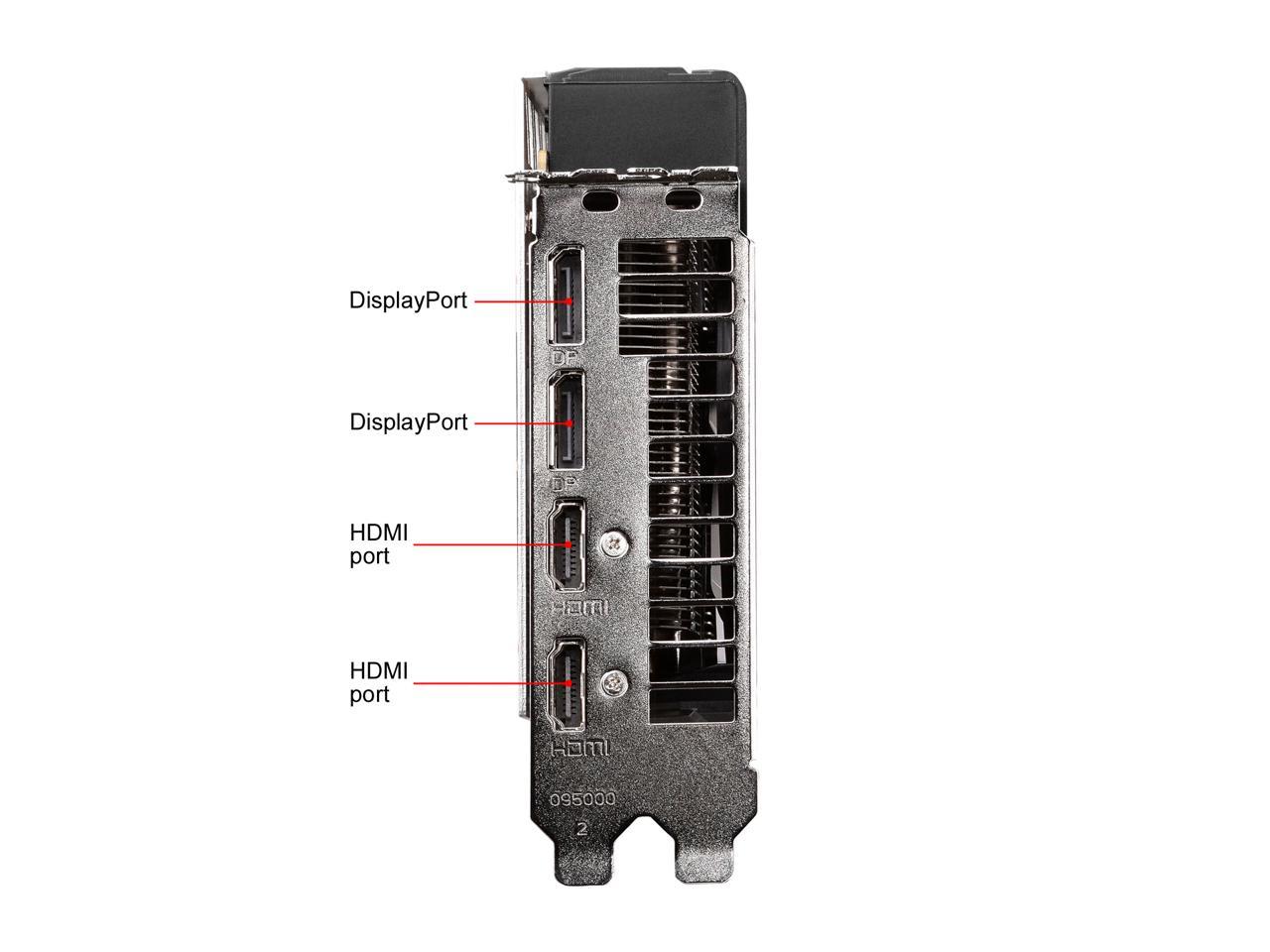 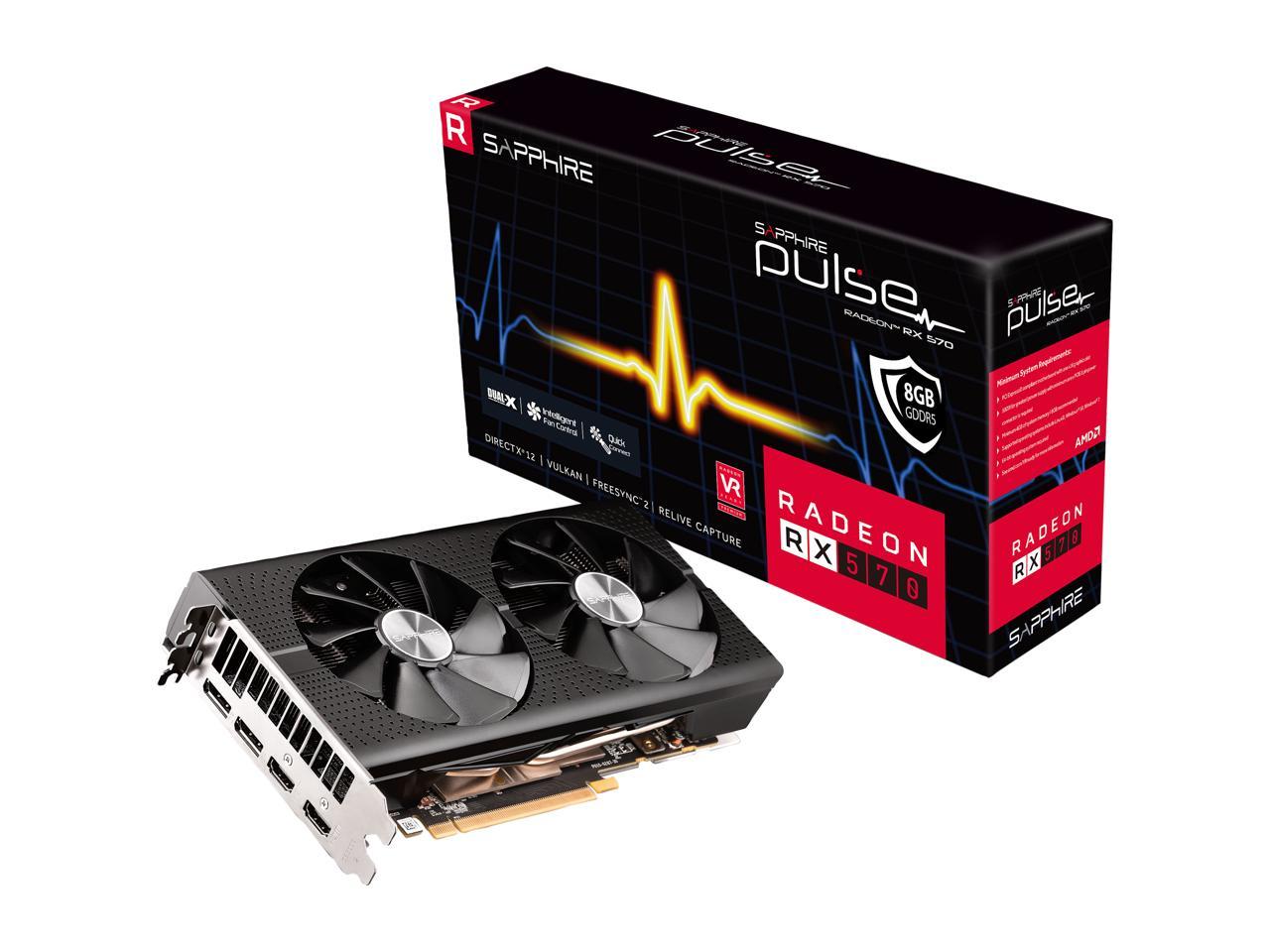 SAPPHIRE PULSE Series Radeon RX 570 graphics card provides affordable performance at the heat of gaming. Based on AMD Polaris architecture and manufactured with 14nm process, the graphics card elevates your gaming experience to a new level with extreme efficiency. There will be no stuttering, tearing, and wasted FPS. It also thrusts you into the magnificent HDR and 4K worlds. Cooled by the Dual-X two-fan solution, it will never let you down no matter how ferociously you play. It can power not only your desktop PC, but also your Ultrabook via Thunderbolt 3.

SAPPHIRE's Quick Connect System provides a quick and easy solution. If there's a fan issue detected, the user doesn't need to return the entire card—SAPPHIRE's partners will send out a replacement fan directly to the customer or the retailer. Please contact your place of purchase to request a fan replacement. SAPPHIRE's channel partner will arrange the ideal solution for you to receive your replacement fan. Frame Rate Target Control caps performance not only in 3D rendered in-game scenes, but also in splash screens, loading screens and menus, where frame rates can often run needlessly into the hundreds of FPS. Users might wish to set a very high cap just to limit wasteful FPS like that seen in menus and such, while still taking advantage of the responsiveness given by FPS well beyond 60.

DirectX 12 is a new, "console-like" graphics API from Microsoft that empowers game developers with more direct and obvious control of PC hardware. This direct or "explicit" control better exposes the hardware resources of AMD Radeon™ GPUs to yield higher hardware throughput and, ultimately, more performance for users. To put it simply: much more efficient hardware through smarter software! At the discretion of a game developer, this superior efficiency can be spent on higher framerates, lower latency (VR), lower power consumption, better image quality, or some calculated balance of all four. In any scenario, gamers stand to benefit greatly from choosing AMD hardware to run their favorite DirectX 12 game. Now it's easier than ever to connect and use an external Radeon graphics card. With AMD XConnect technology, external GPU enclosures configured with Radeon Graphics can easily connect and disconnect to a compatible ultrathin notebook or 2-in 1 over Thunderbolt™ 3 at any time, just like a USB flash drive—a first for external GPUs! Our Black Diamond Chokes are 10% cooler and 25% more power efficient than a normal choke—and these Mark 4 Chokes reduce the coil temperatures by other 15% over the Mark 3s. These exclusive chokes will maintain gaming stability using their built-in heatsinks and help minimize coil whine.

Pros: I don't get to upgrade often but just upgraded my gig from GTX 750 Ti to Sapphire RX 570 8 GB and this thing flies. I know it's not a fair comparison but it's just so nice to play games with maximum settings. Not too loud even at maximum load. Vacillated between RX 580 4 GB and RX 570 8 GB. I'm glad I went with RX 570 8 GB . It was cheaper and for my light games and video editing need, it's a winner.

Overall Review: It's big. If you have old computer case, then measure it before ordering it. Also, had to order 6 pin to 8 pin adapter cable as my old PSU only had 6 pin. Works fine with the adapter cable.

Pros: Easy install with no problems. For my first graphic card 8gb runs great. I highly recommend this gpu

Overall Review: This is my first time getting a graphics card I went with the rx 570 8gb because of the price but I had a gtx 1060 3gb and I must say I’m glad I choose this gpu because it more memory higher graphics. I was playing on low graphics with the gtx but not anymore and I can overclock the rx 570 so I can get more performance

Cons: -Gets a little loud -A very bulky GPU

Overall Review: -If you need something simple to start off with this is the perfect card.

Overall Review: Better to buy NVIDIA graphic card. The Radeon RX series won't allow pc goes to bios setup and some other graphic card from other company will not compatible with Windows 10 with same chip set. I bought 3 graphic cards Radeon RX 570 from different companies but I had to return all of them. Finally, I had to buy NVIDIA chip set and it worked fine with no problems above.

Pros: Ran some games smoother for a while.

Cons: Had BSODs periodically after a month and was so sporadic that I had to test all parts to figure out which was causing the BSODs.

Overall Review: Overall it was a major disappointment for such a recommended card.

Overall Review: Got it for my father when i built him a PC and it is stable not too hot and excellent overall. WOuld buy it again.

Overall Review: amd is the best for price