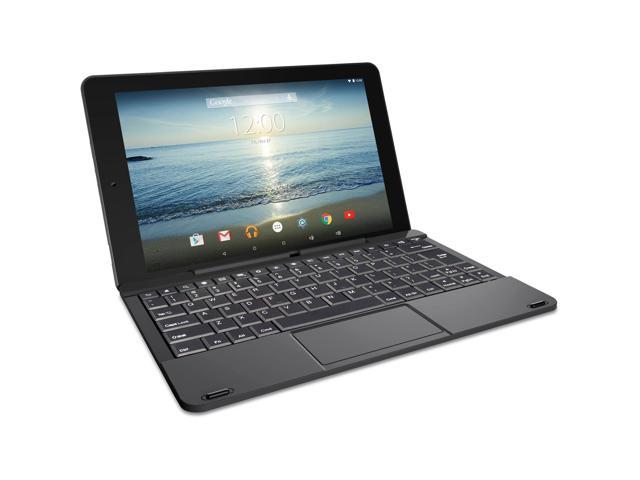 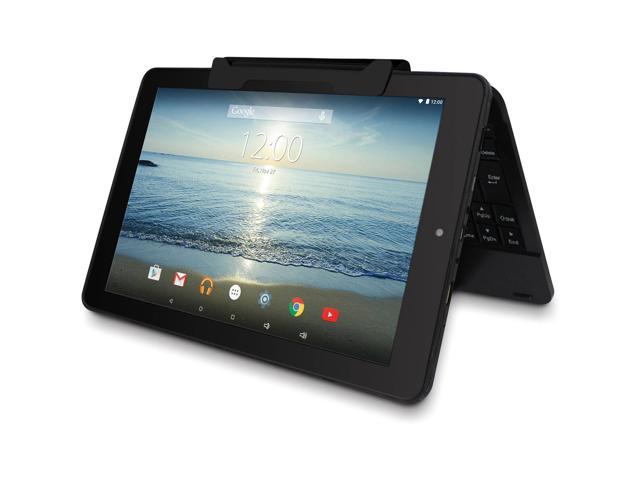 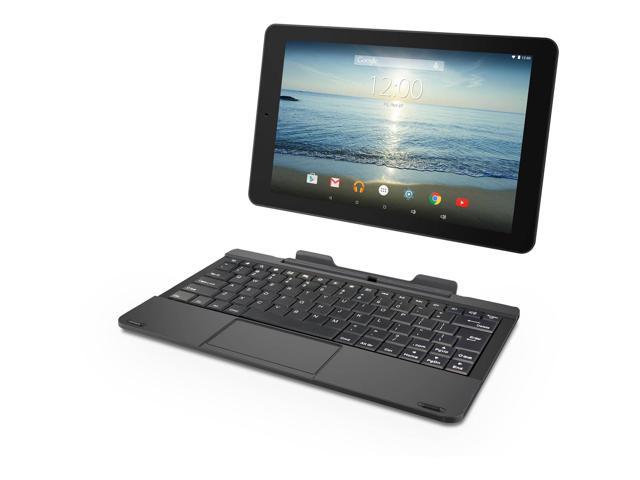 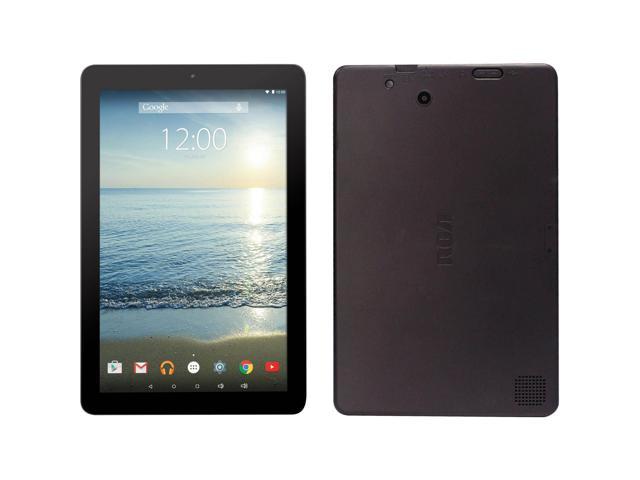 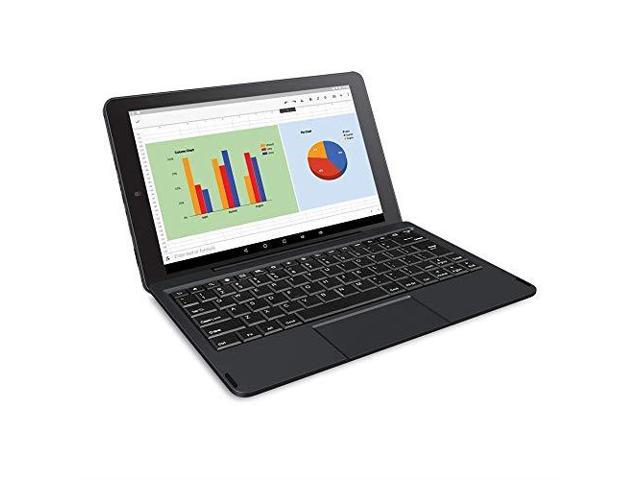 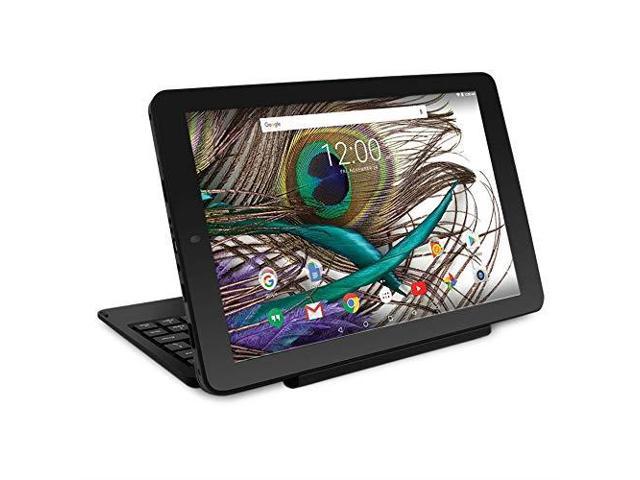 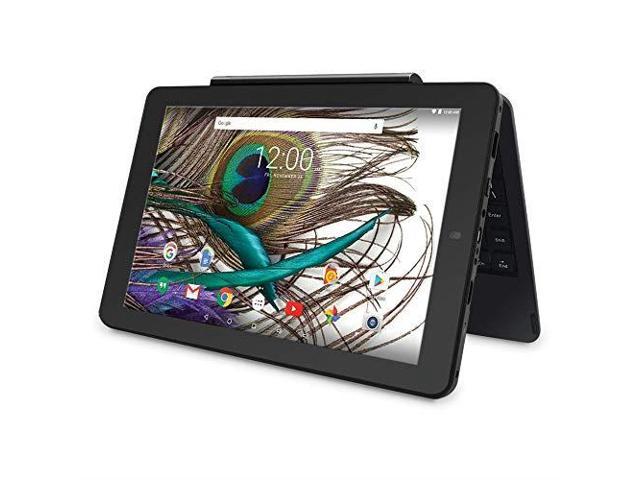 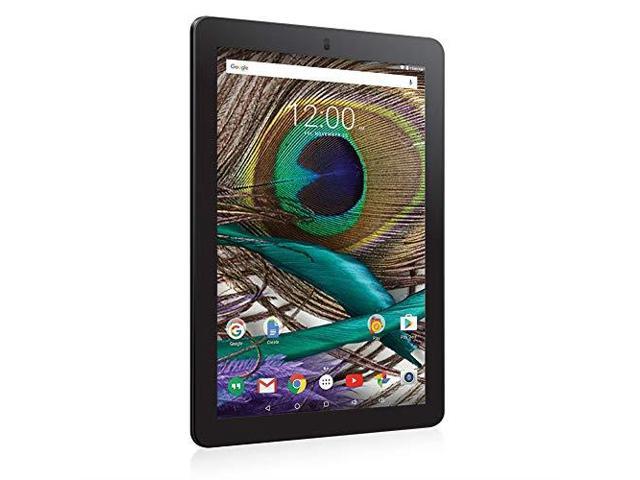 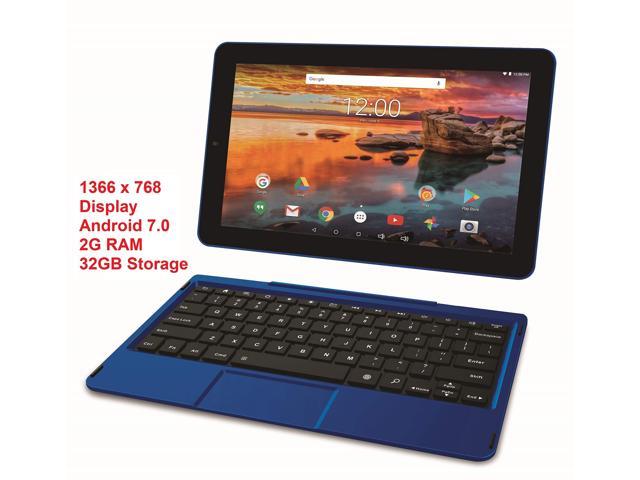 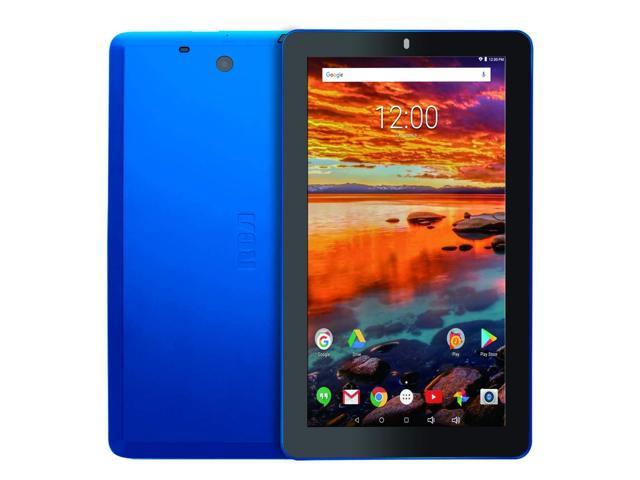 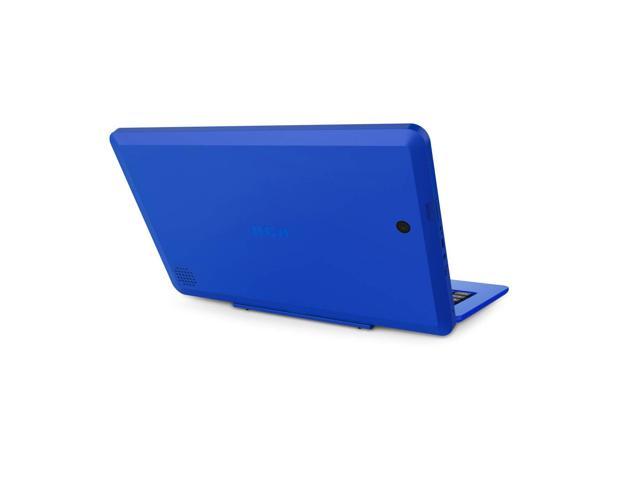 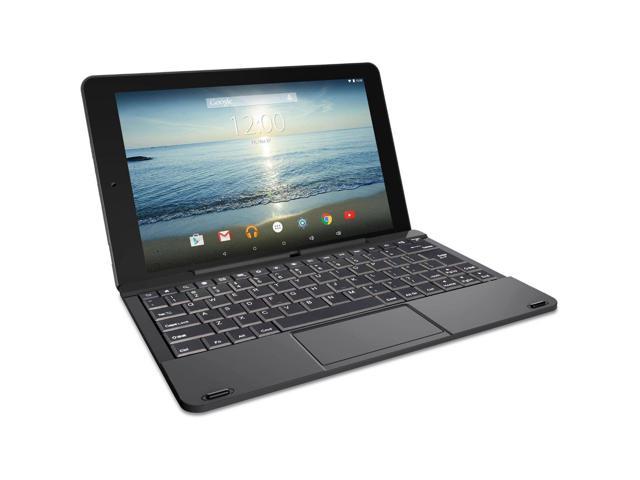 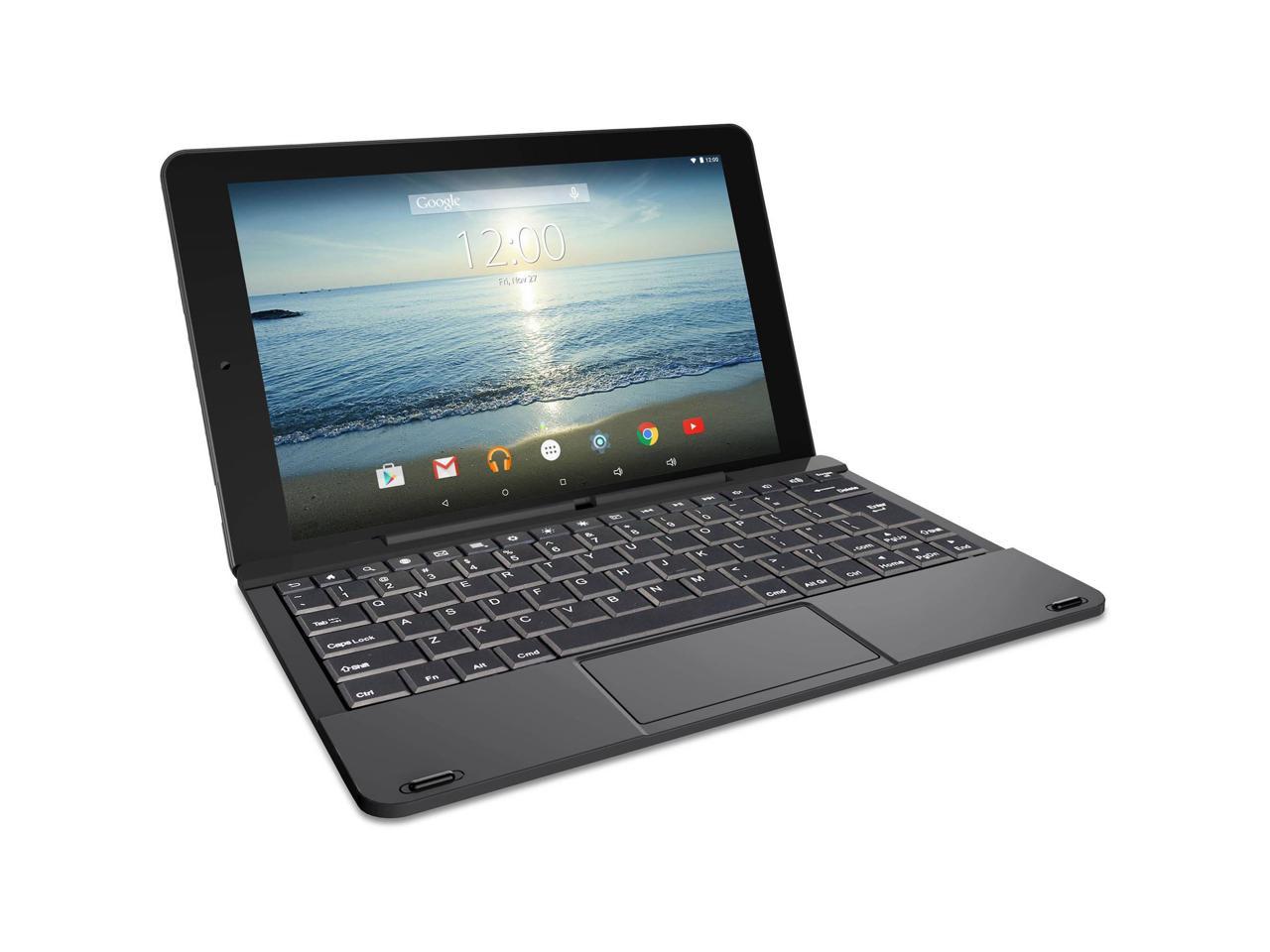 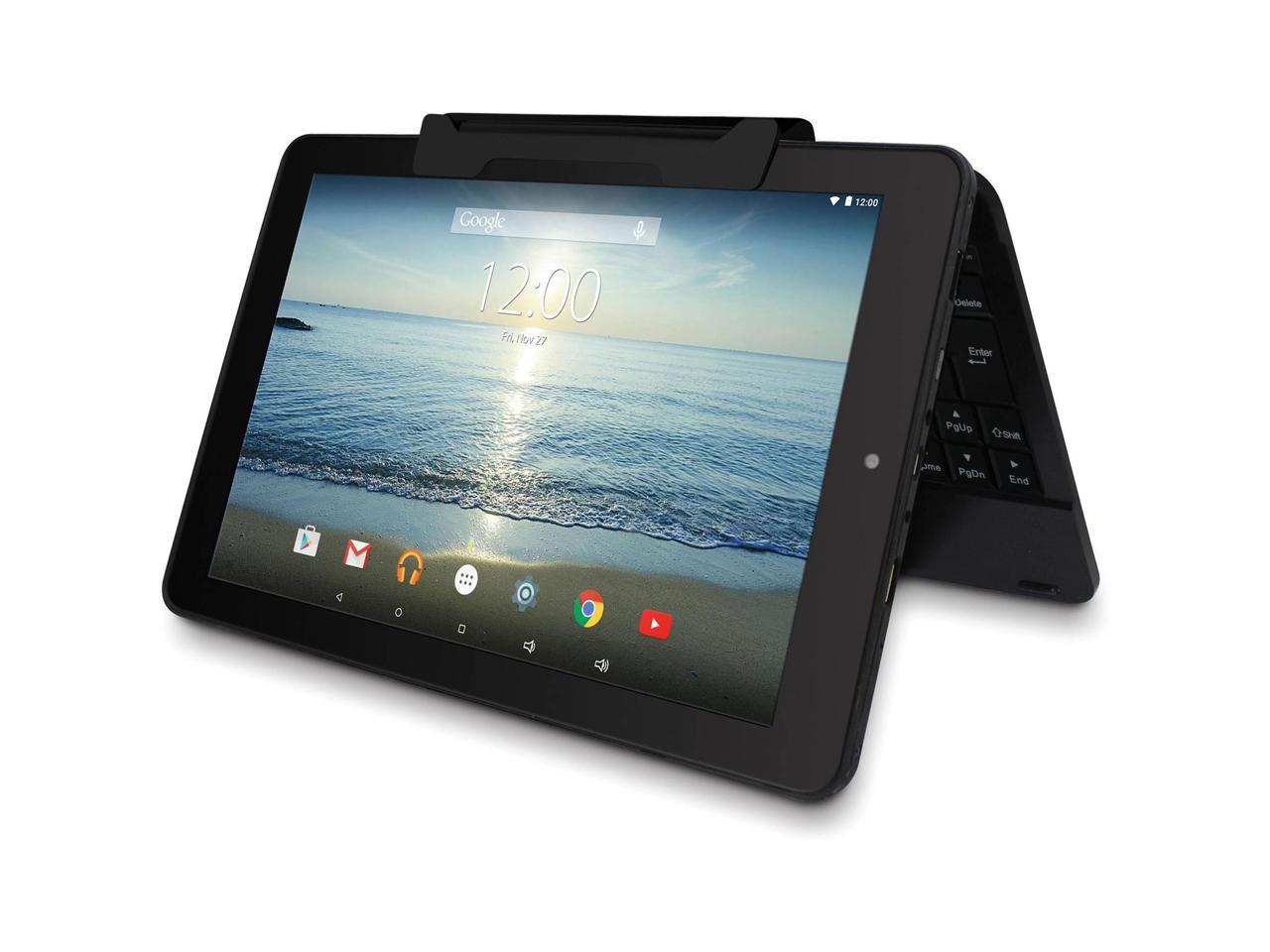 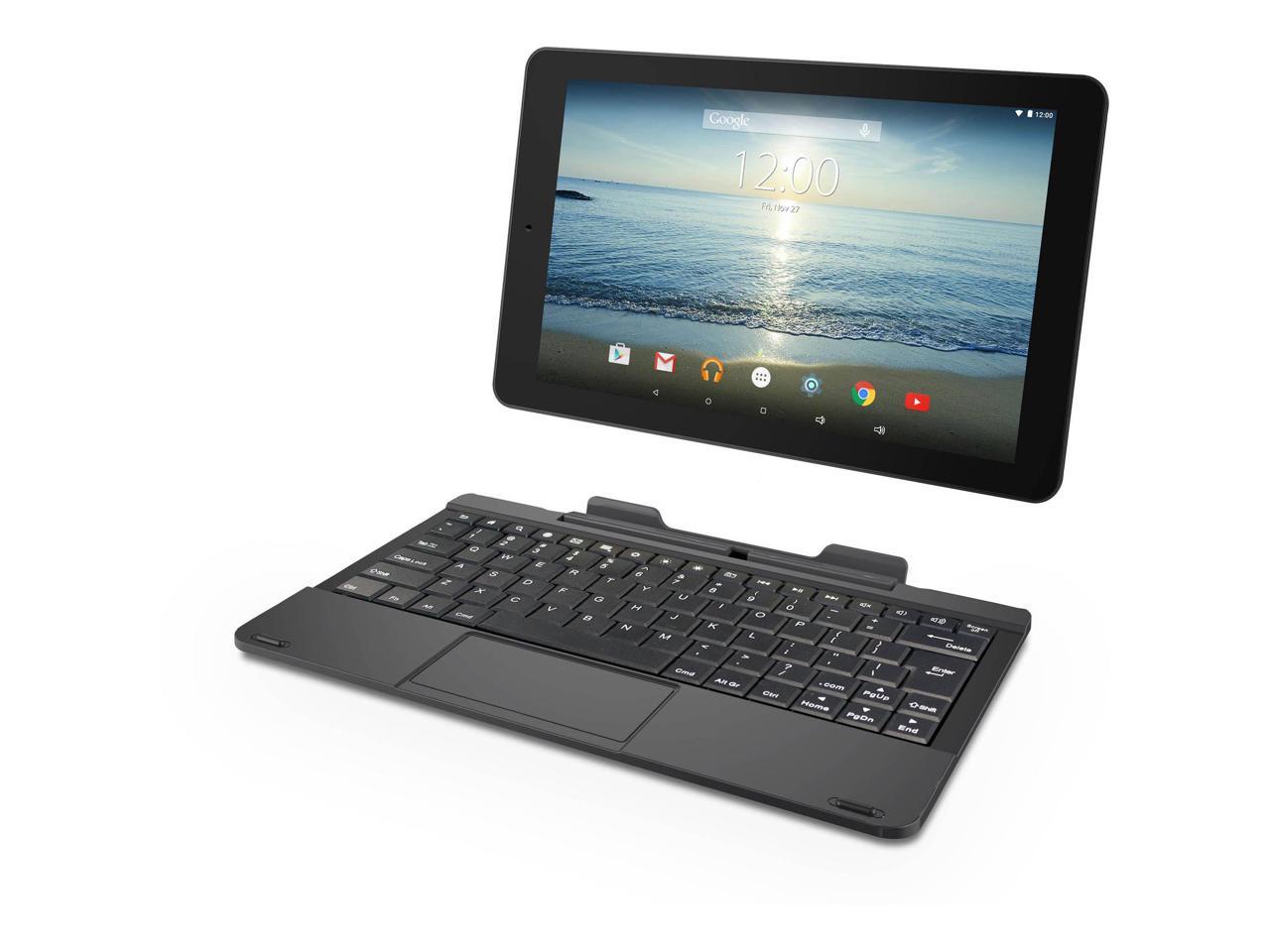 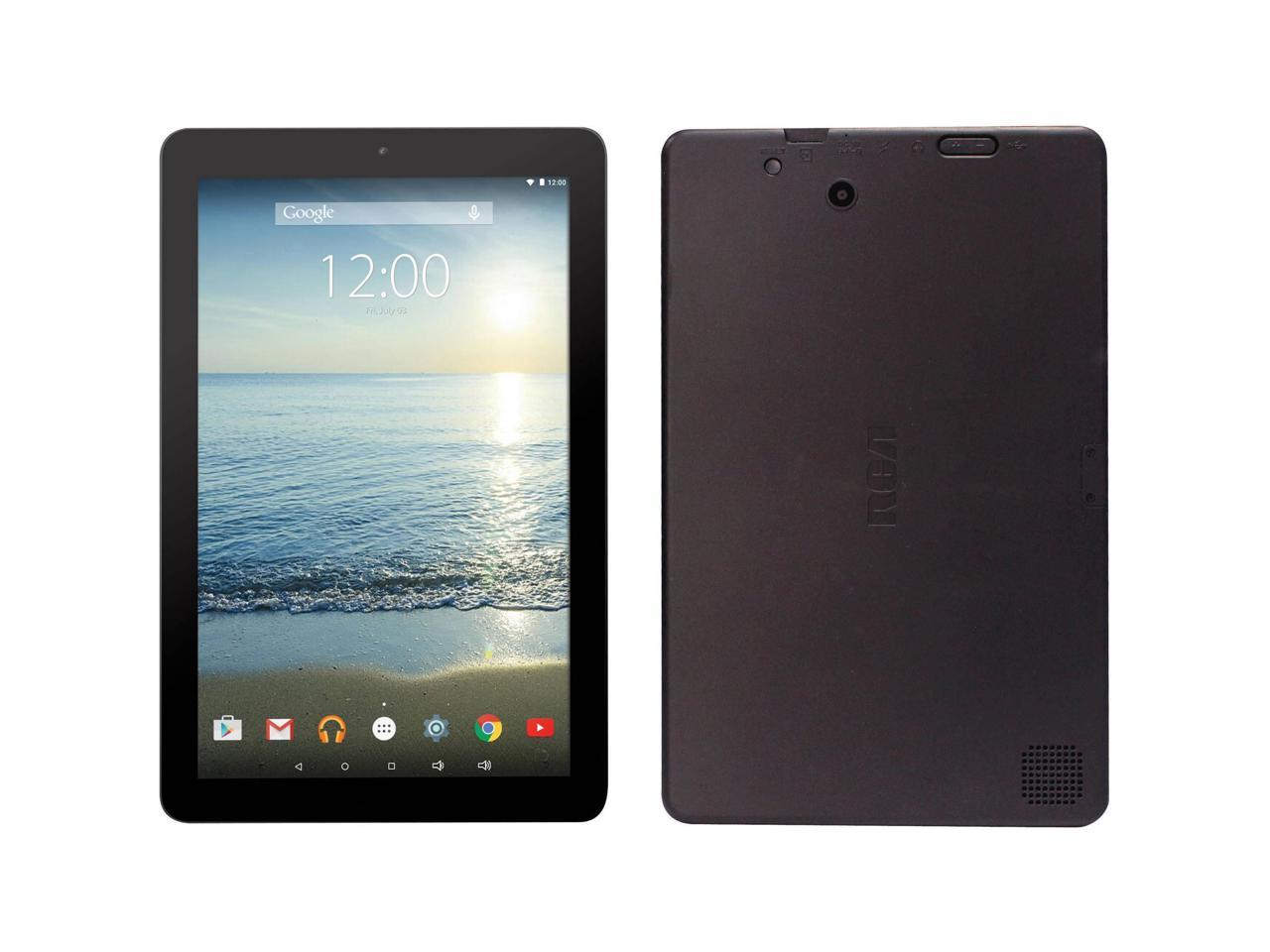 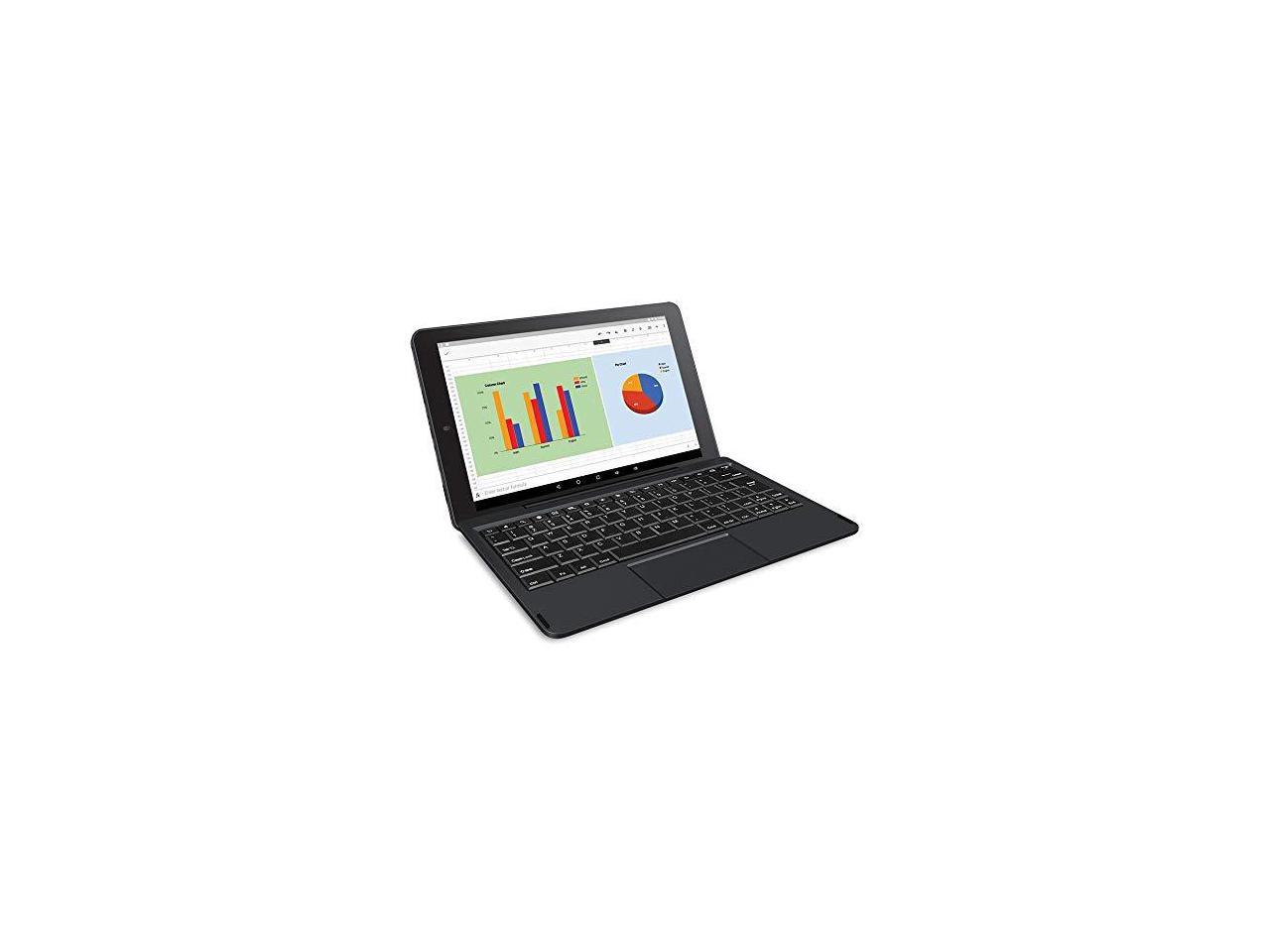 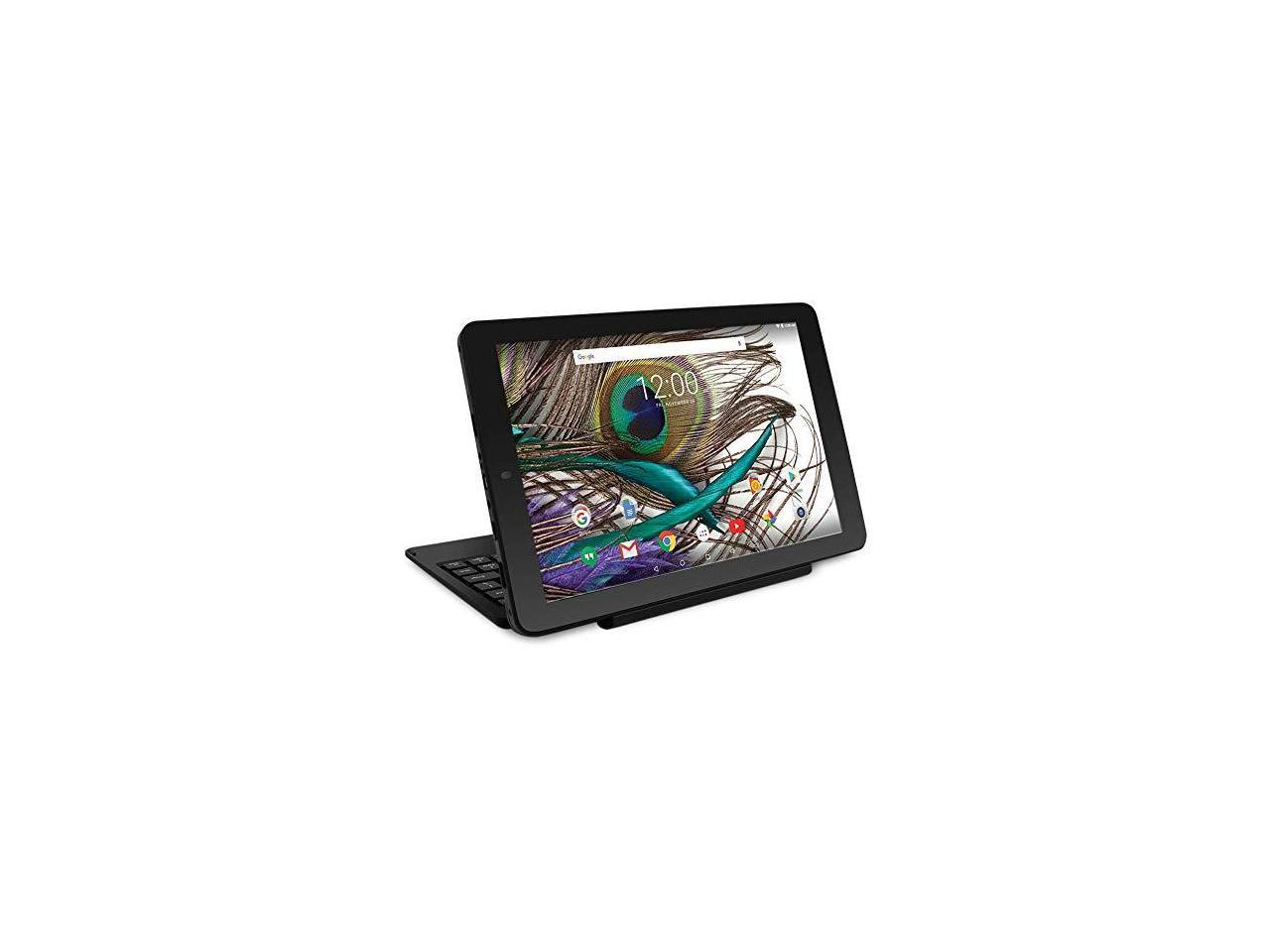 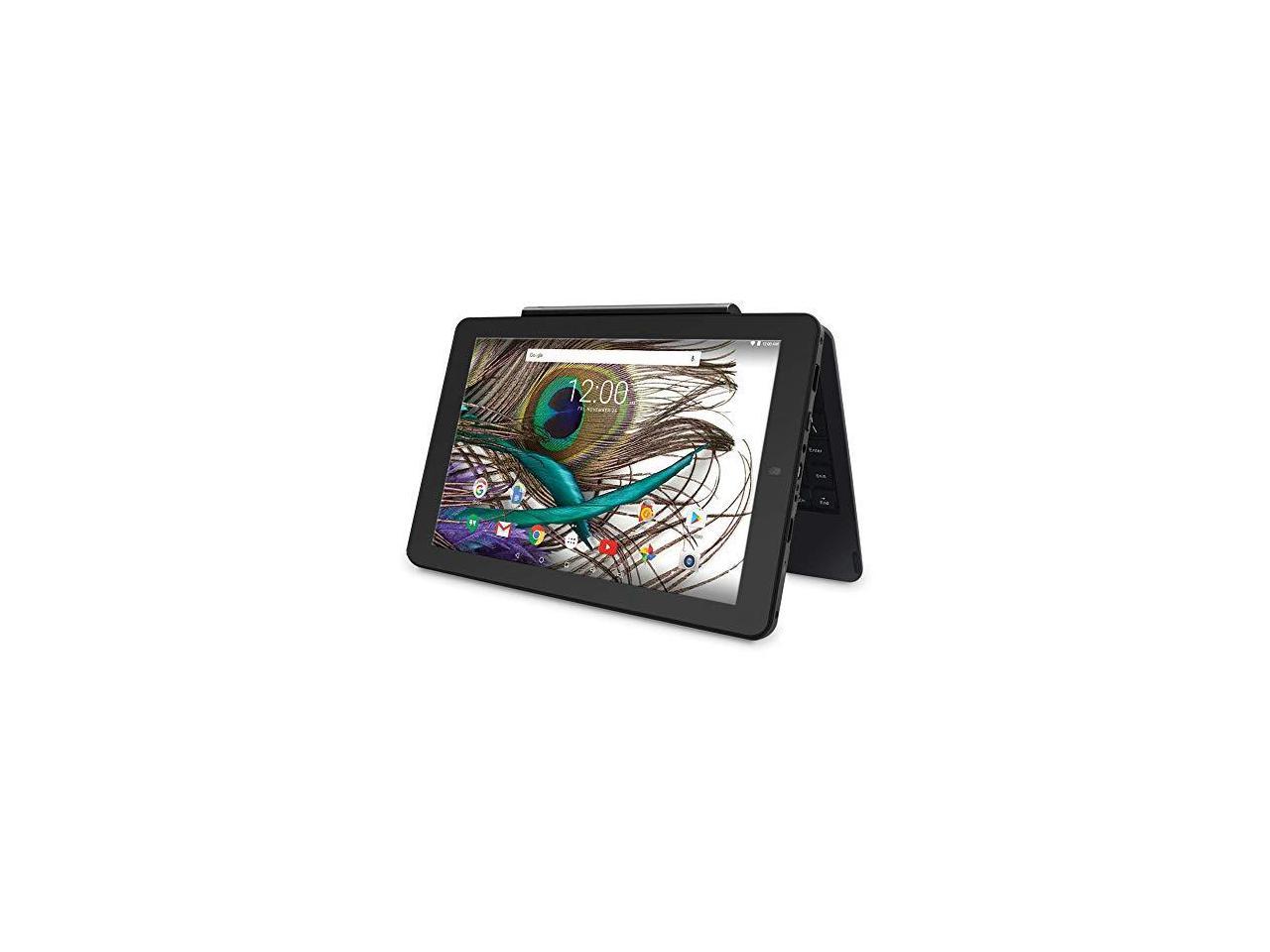 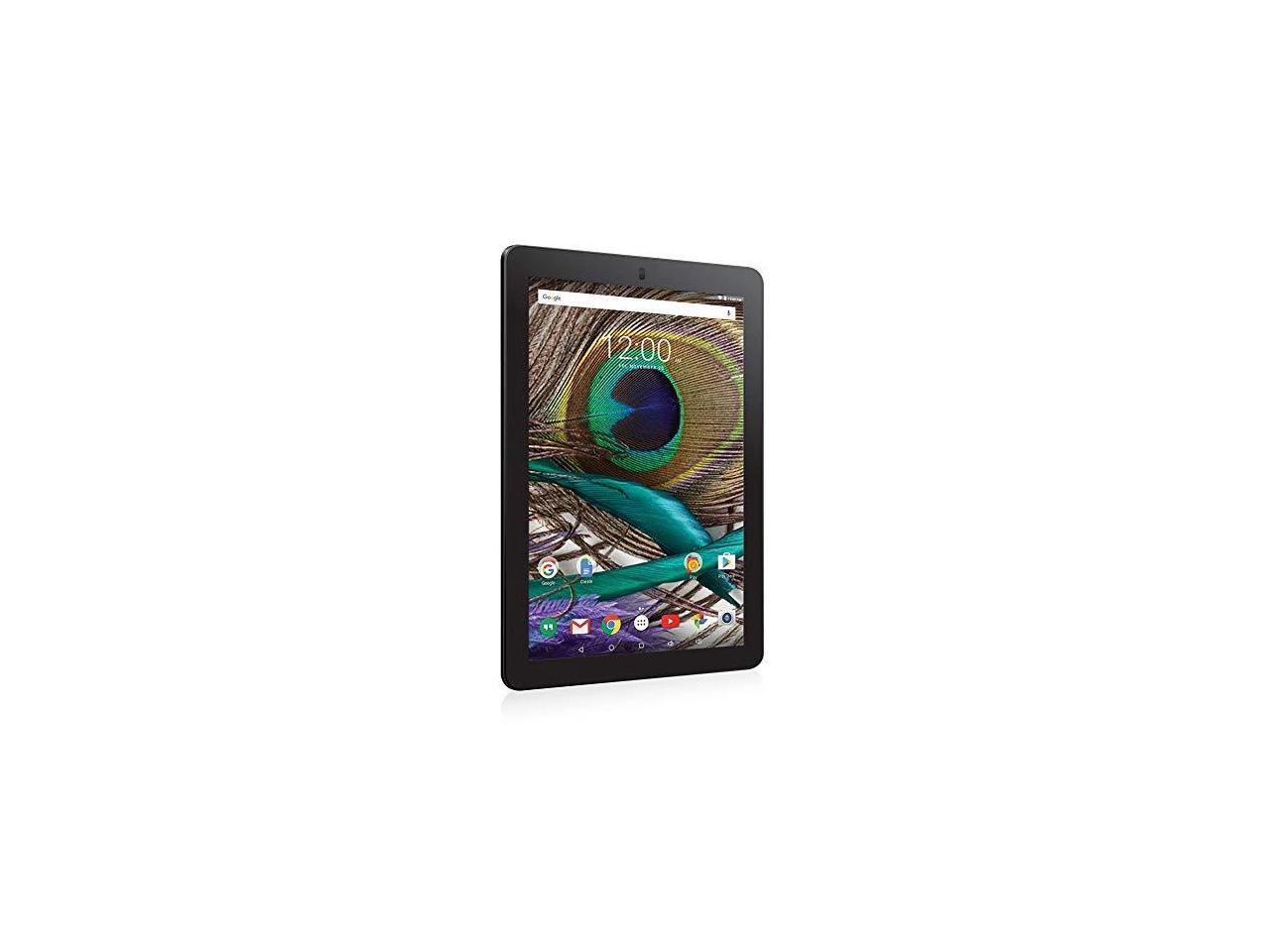 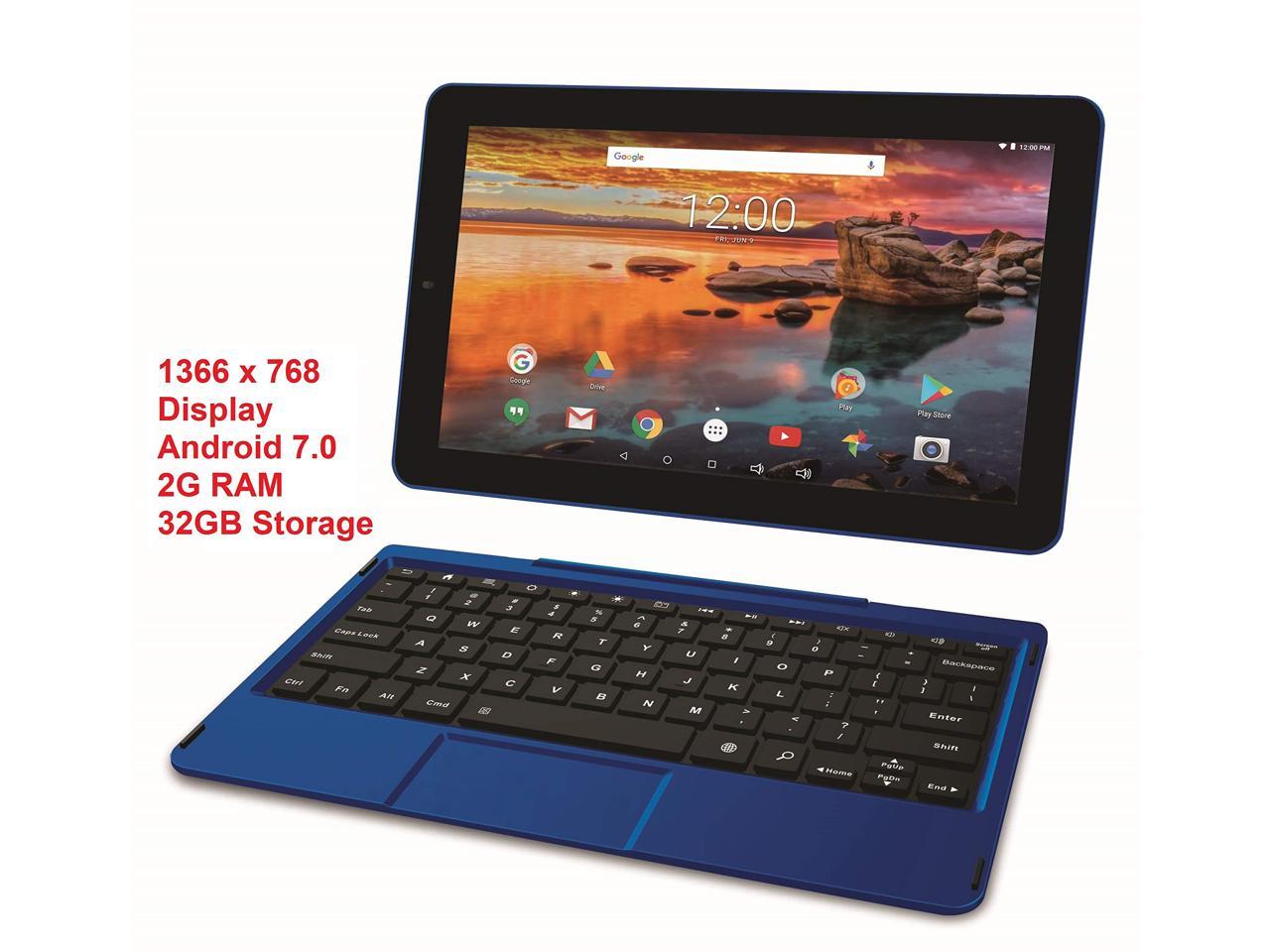 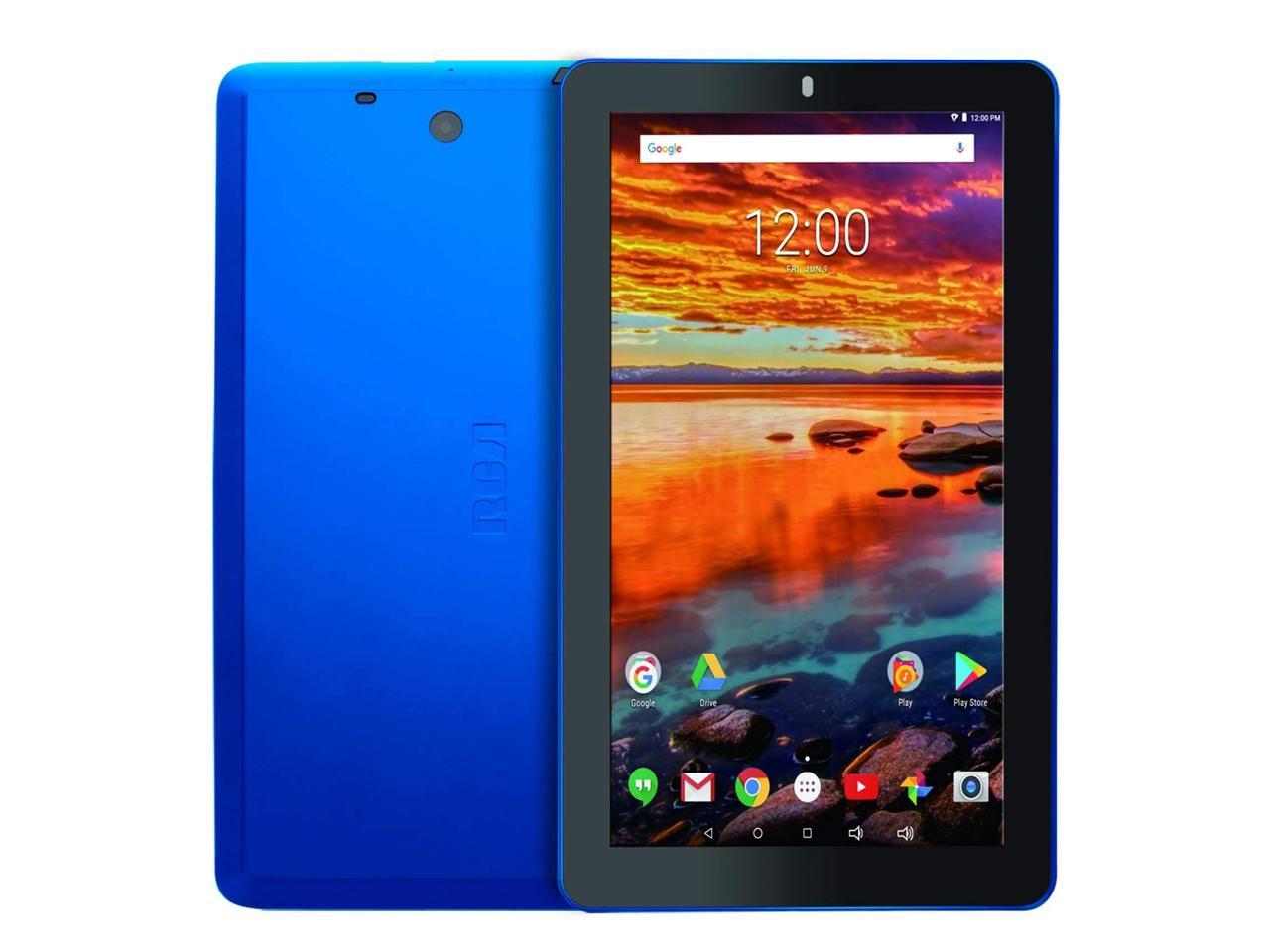 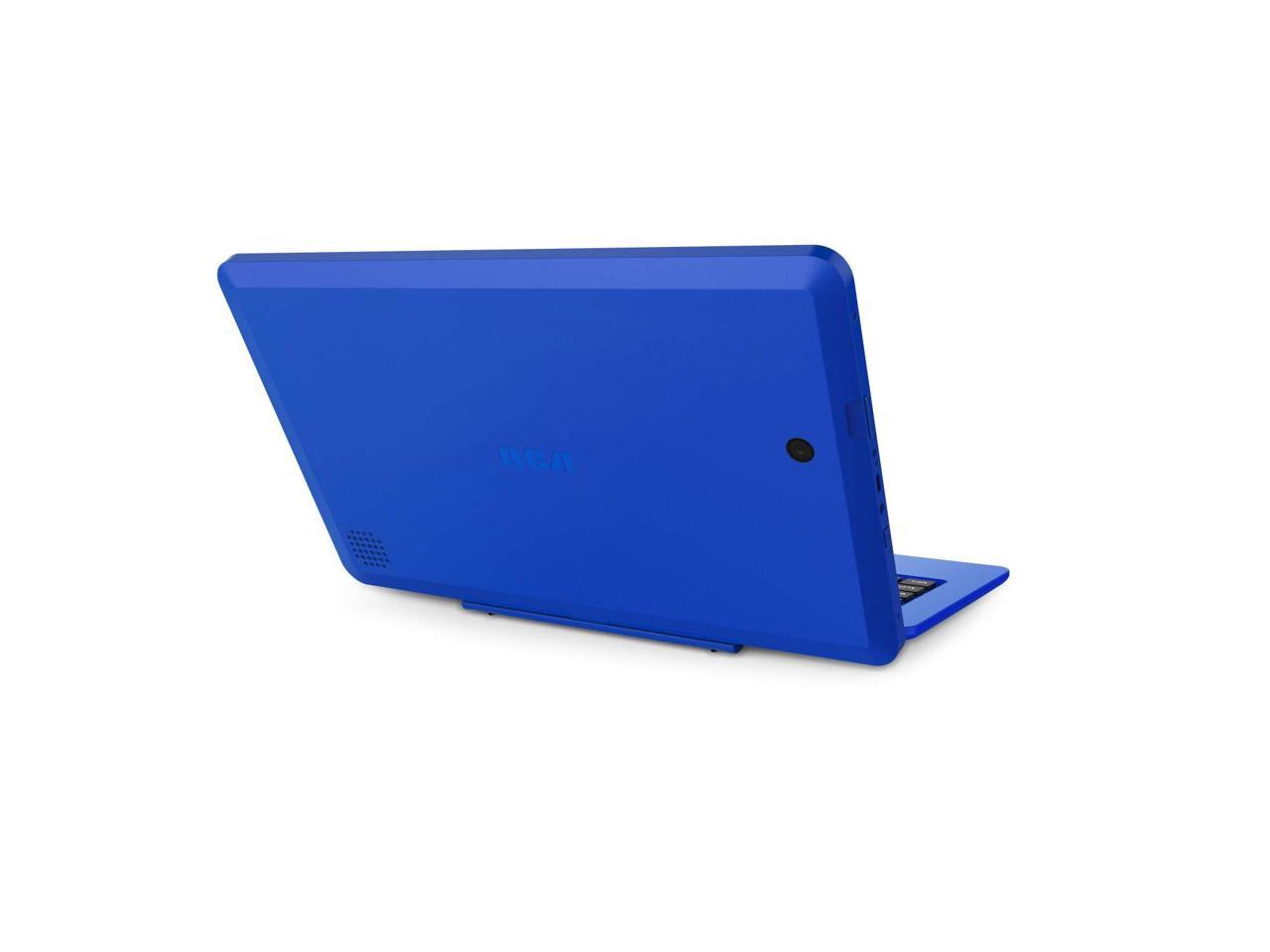 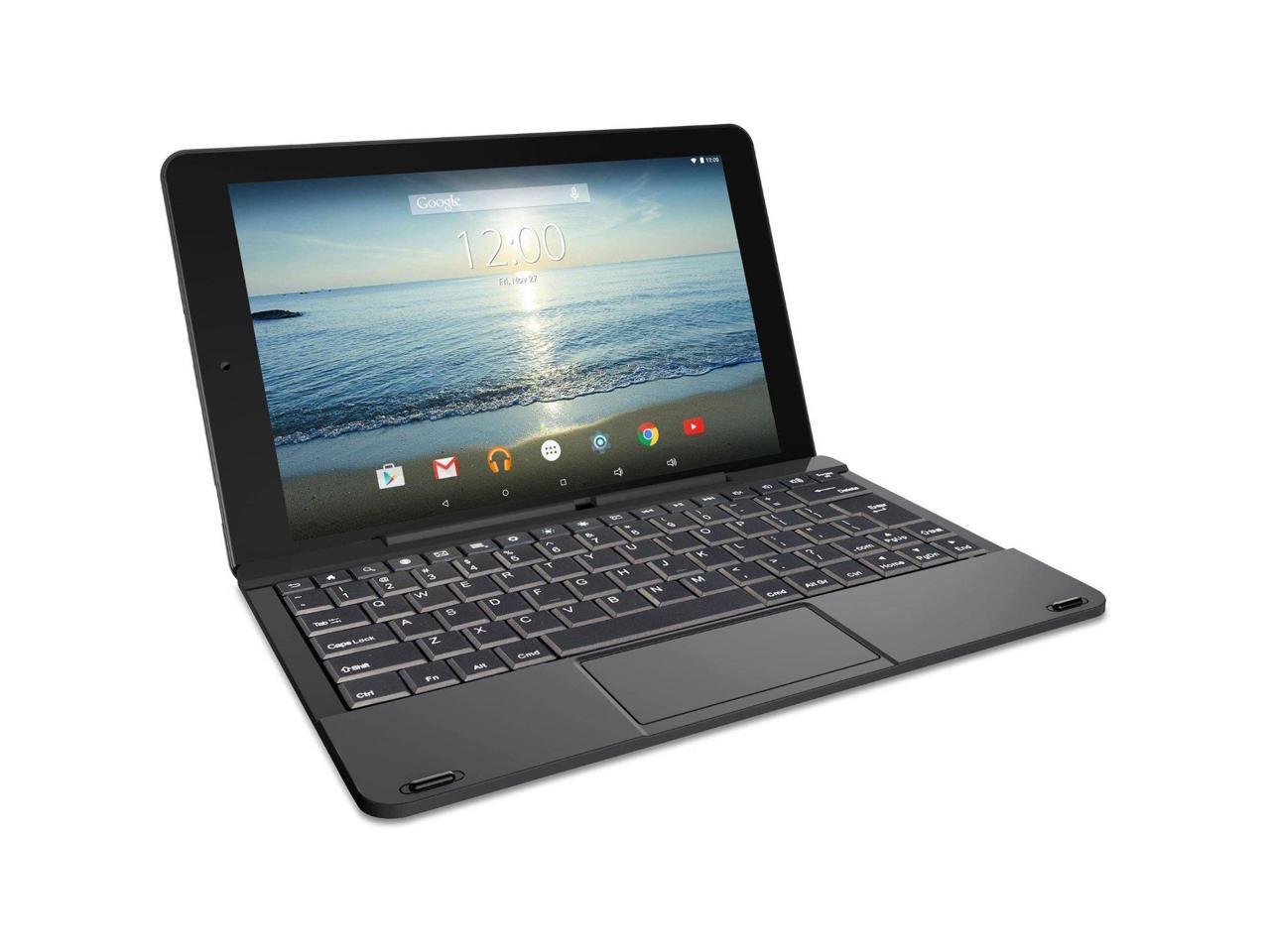 Learn more about the RCA RCT6303W87DK

Pros: +Keyboard +Under $100 while still being usable for more than a child. +Near-stock Android, only thing missing was Google Launcher, which I installed from the Play Store. +32GB storage. +Over 25GB free out of 32GB storage. +Screen on time for simple web browsing is over 5hours. +Useful quick access options on top row of keyboard (volume, screen brightness, music controls, internet, email) +I wrote this whole review on this tablet with the attached keyboard. Yes it's cramped, what did you expect from basically an Android netbook, but the keys have a very nice click with decent travel too. Honestly despite being small I now prefer to type on this keyboard than on my 15inch laptop. +Almost NO bloatware! There were only two apps and they could be installed without issue. This is a miracle in the tablet/phone/computer world! I was able to uninstall them so quickly and easily I don't even remember what they were. +You DO NOT have to use the included proprietary, underpowered (1.5a), short (~3ft) charger. It can be charged from the microUSB port like any normal tablet/phone with a higher powered charger. Makes no sense why they even made a proprietary charger and port but this is a pro for us.

Cons: -Will most likely never see Android 6 or 7 due to it's throwaway price. -No GPS -No 5Ghz WiFi -No NFC -No storage encryption. -No automatic screen brightness. -Reset button on the back. Why? At least it's very difficult to press. -Some less popular apps in the Play Store say they are incompatible (like banking apps, local store apps, etc). Fix listed in Other thoughts. -Both front and rear cameras are useless. Everything is fuzzy and very dark. I wish it was replaced with a better speaker or a GPS. -Only one single speaker on the back, it's not horrible and is better than Nokia phones that ruled the world 10+ years ago, but it lacks a lot. Fine for basic games or if you're not an audiophile by any standard, but that's it. -Mini HDMI port instead of full sized. Tablet isn't excessively thick, but it is thick enough for an HDMI port. -It's not slow, but it can struggle briefly while updating apps, switching between open tabs, and other intensive tasks.

Overall Review: Bottom line: Would I have paid over $100 for it? Haha no, but would I buy it again? Yes, I knew it wasn't going to be perfect but RCA seems to be good at knowing where it can safely cut corners while still delivering a decent product. Minus the cameras. They should have ditched the cameras for a GPS and/or better speaker. For those that are good with messing around with Android I strongly recommend you do all of this to make this $100 tablet feel more like a $200 one; Under Developer Options set Window and Translation Animation Scale and Animator Duration Scale to Off, all this disables flashy animations to speed things up. Install "KingRoot" to root your device. This opens up all things listed below; Install "AdAway" to block ads in every app and webpage to speed everything up. Install "Root Uninstaller" to uninstall any system apps you don't need/want to help further. Install "Greenify" to help keep speed and battery life decent. Install "Market Helper" so you can install "unsupported" apps in the play store while keeping auto-update capabilities. I'm not going to go into details on how to use/set up all the apps I listed above however every single one is very simple and easy to understand with a simple Google search. I may end up writing a more detailed review and guide on xda-developers forum under the same nickname.