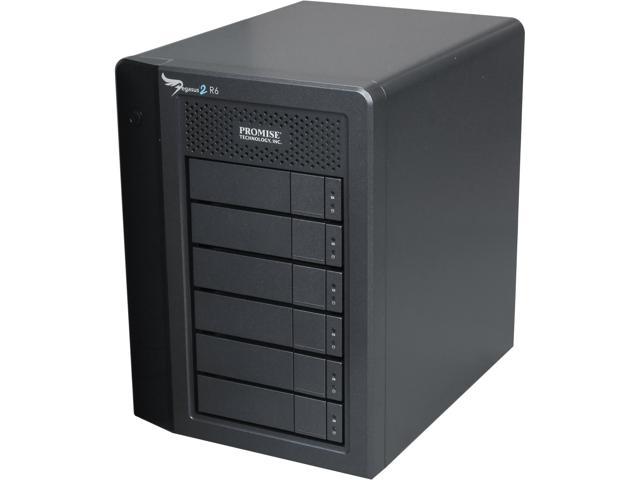 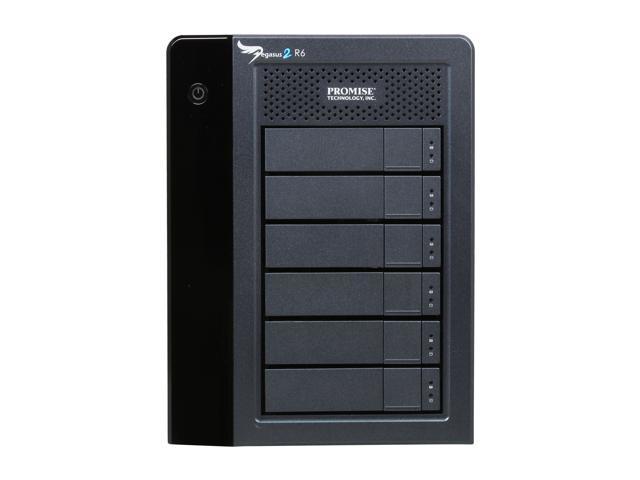 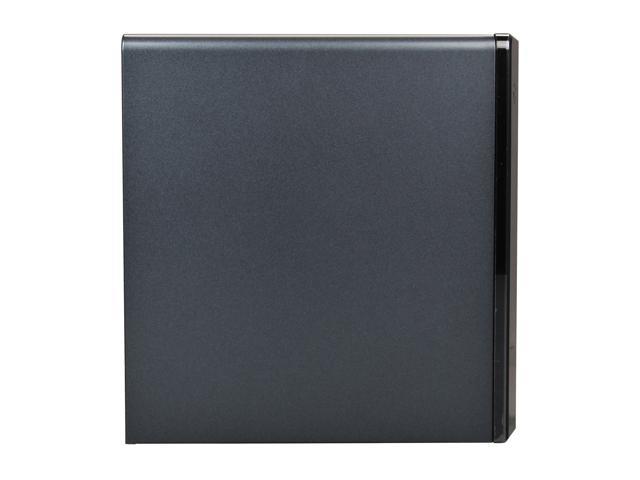 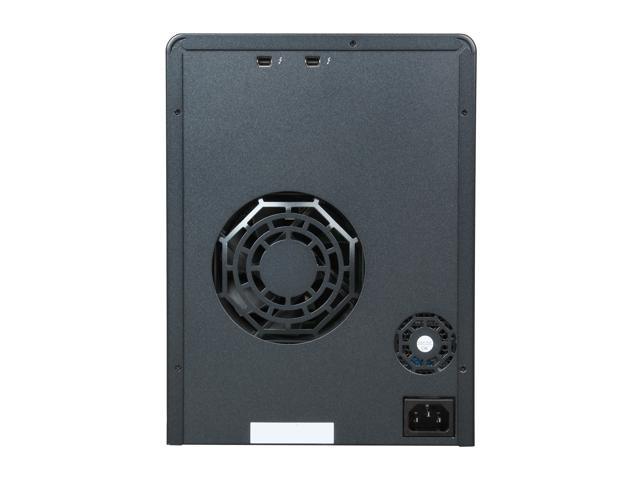 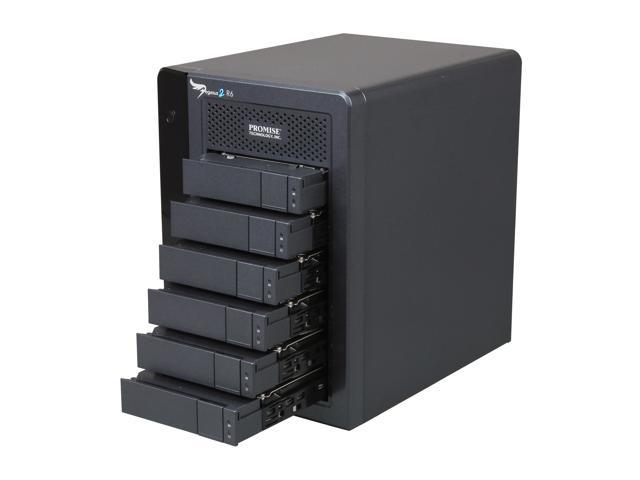 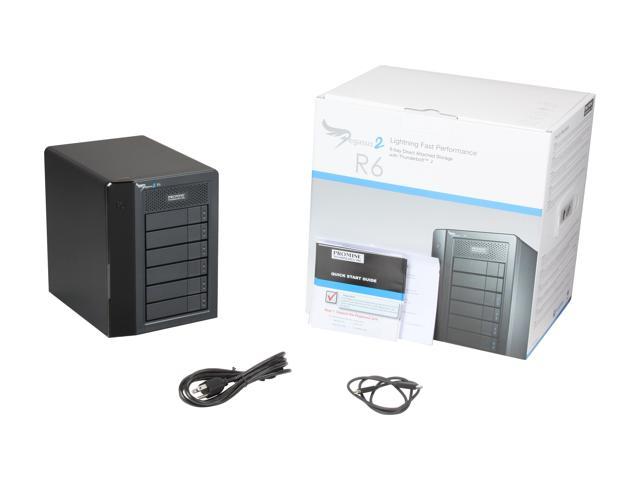 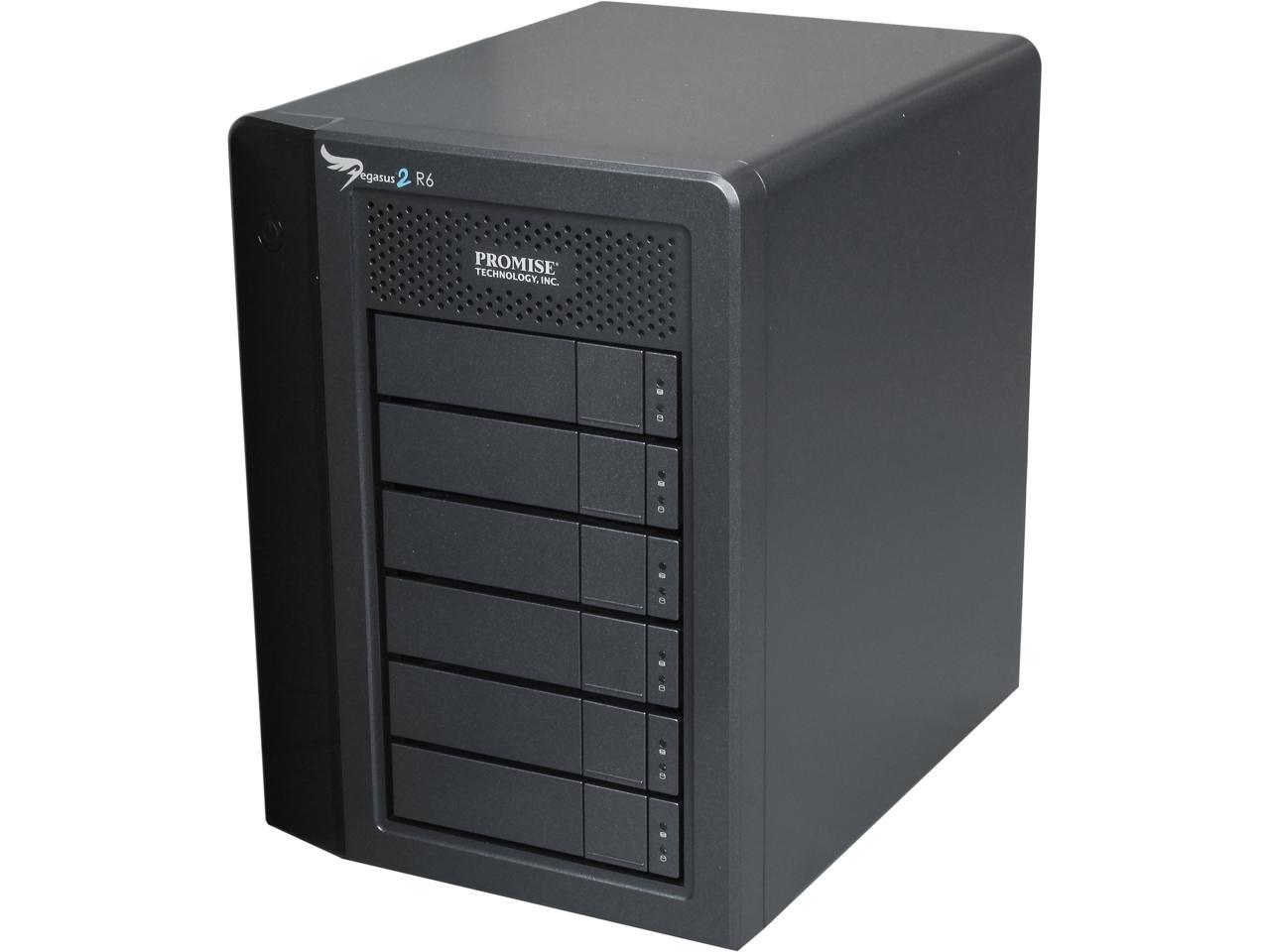 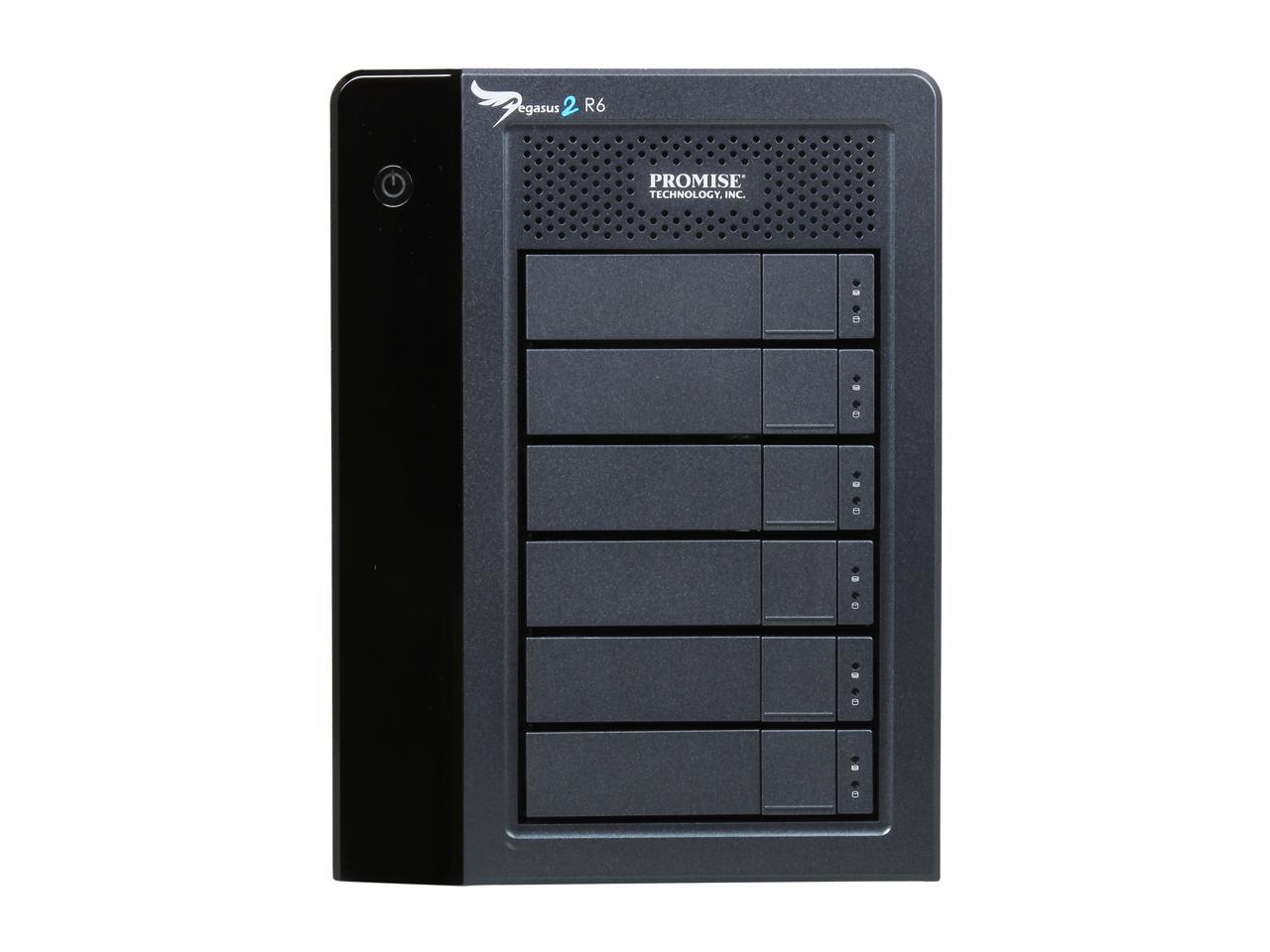 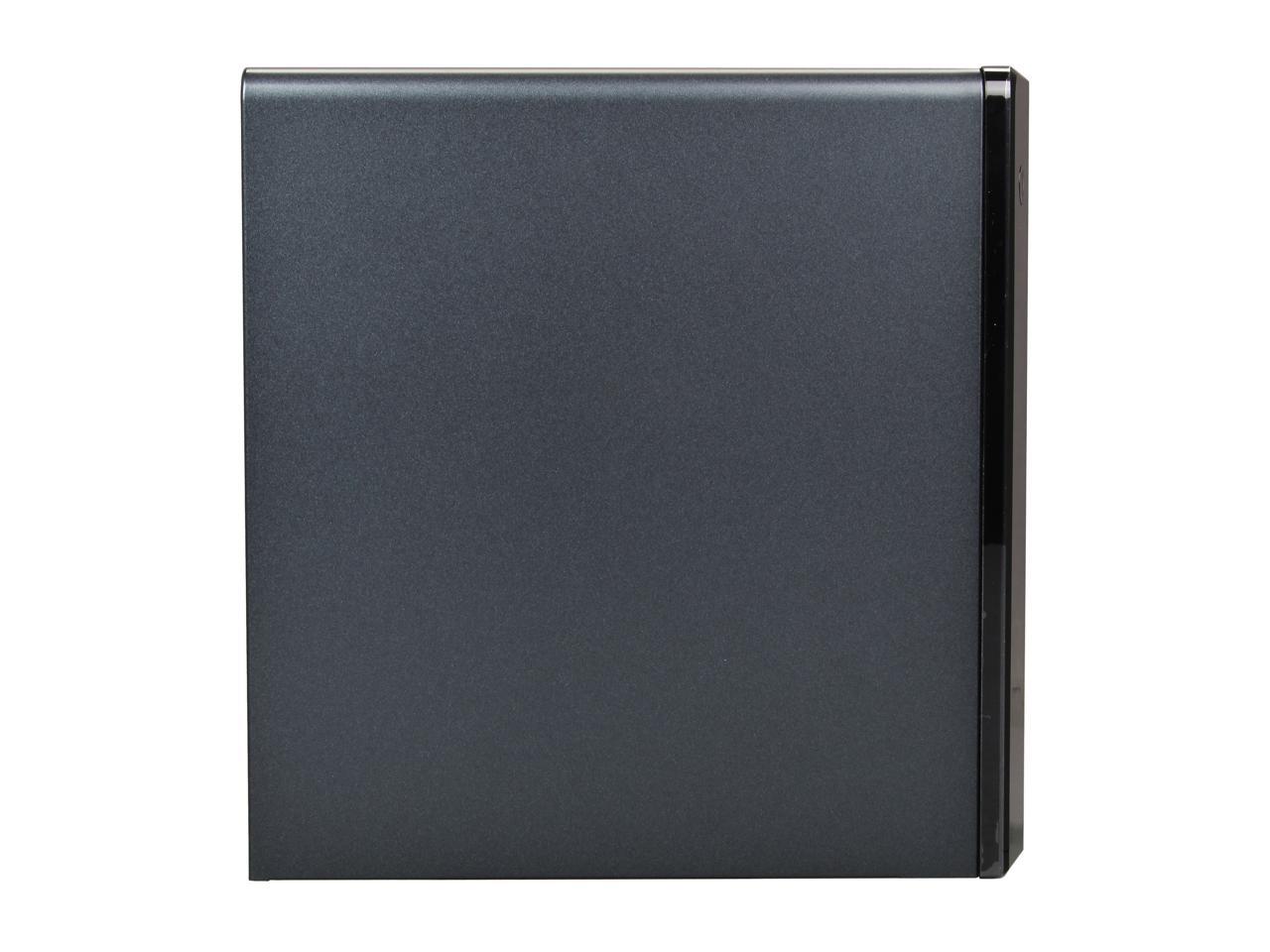 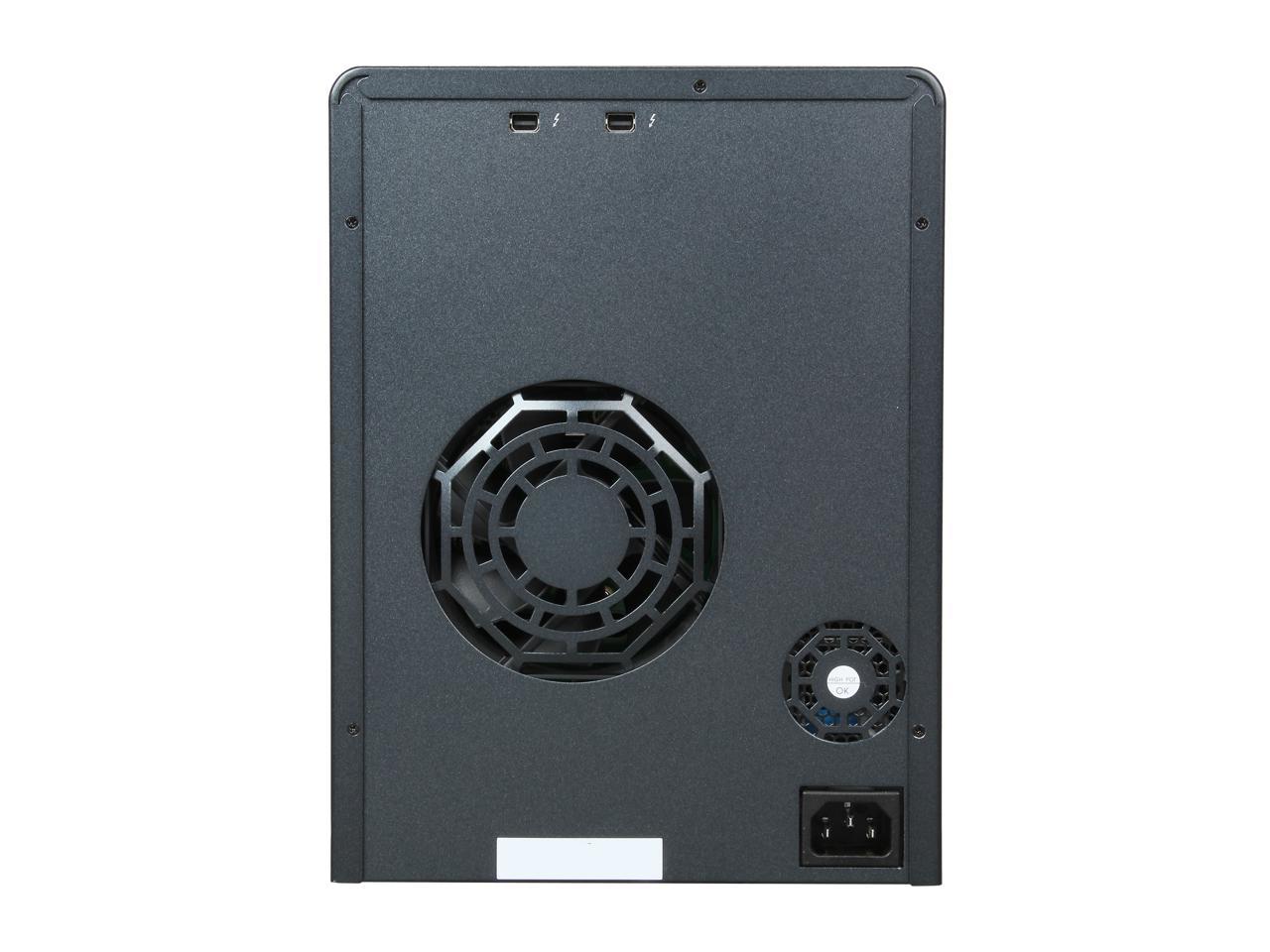 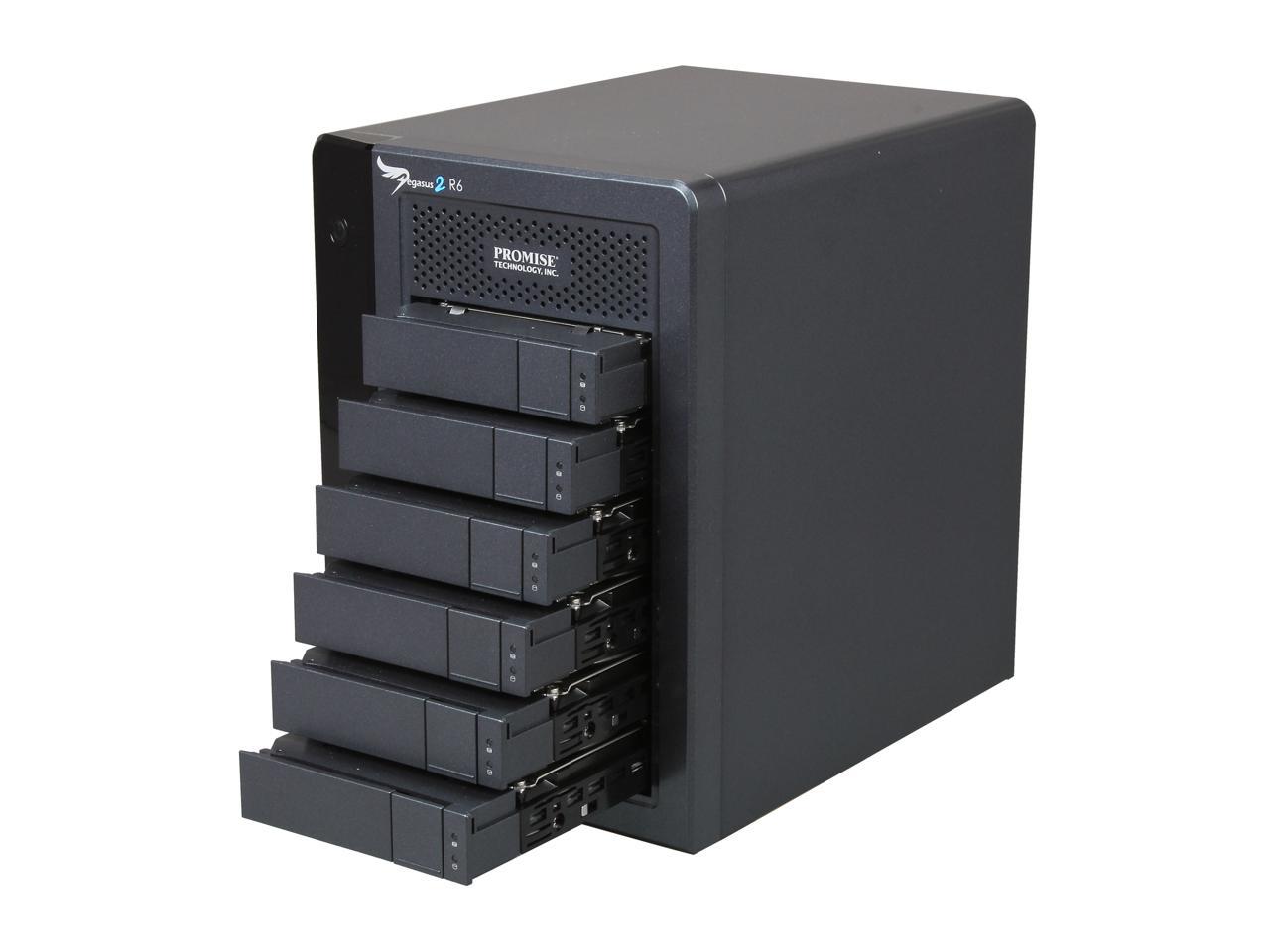 (1) Write a Review
OUT OF STOCK.
Fees for brokerage and duty included in price.
LOADING...
Overview
Specs
Reviews The Pegasus2 is the fastest and the only Thunderbolt 2 enabled hardware RAID storage available in the market. Showcasing Intel's revolutionary Thunderbolt 2 connectivity, the Pegasus2 boasts a staggering speed of 20Gbps - more than enough to effortlessly handle and accelerate any 3D or 4K (Ultra-HD) workflow environment. Synergize the ultimate innovation of the new Mac Pro and Thunderbolt 2 with the capacity and performance of the industry's fastest storage solution, Pegasus2. Multiply the Mac Pro's flash storage capacity by daisy-chaining multiple Pegasus2 systems to achieve massive amounts of additional storage space. Experience the ability to seamlessly edit and stream 4K (Ultra HD) content, while backing up those files at the very same time. Boasting the world's fastest connectivity speed at 20Gbps, Thunderbolt 2 doubles the speed of the previous generation and perfectly supports bandwidth-hogging 4K workflow environments allowing you to never have to experience downtime with your digital creations. Being away from the studio for a shoot doesn't mean you have to sacrifice the RAID protection and speeds of your SAN storage. Pegasus2 pairs together Thunderbolt 2 connectivity and enterprise-level hardware RAID protection in a compact, portable package that you can take with you almost anywhere - perfect for all of you photographers, filmmakers, graphic designers, and other multimedia professionals. Pros: Extremely reliable, extremely fast - I also have a Drobo which is a little spotty - also even with Thunderbolt the Drobo lags way behind on speed -

Cons: Like most RAIDs it is fairly pricey, but offers the security of knowing my videos and files are safe. I have had a drive go out on my older R6, and had to get help on the phone. They answered right away! Bought the new drive and was up and running in no time.

Overall Review: Very satisfied with my Promise R6 RAIDs. I have 2 of them and would definitely buy more in the future.