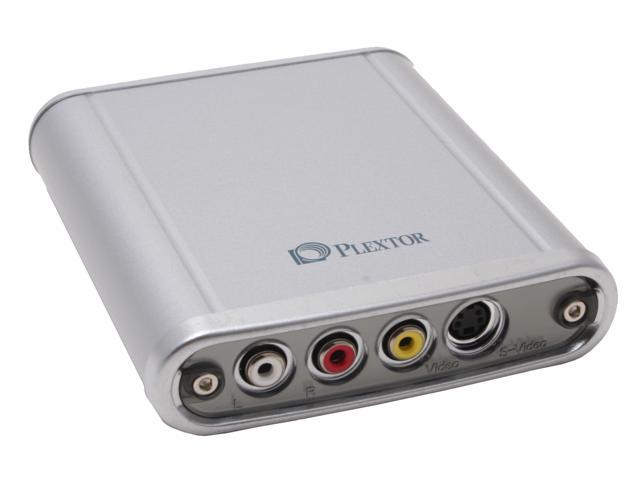 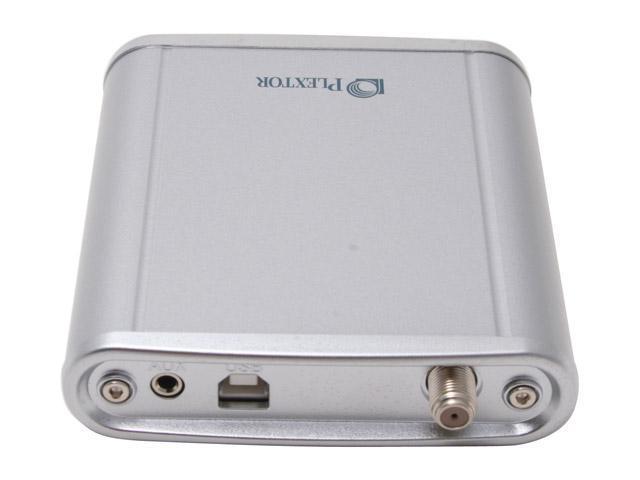 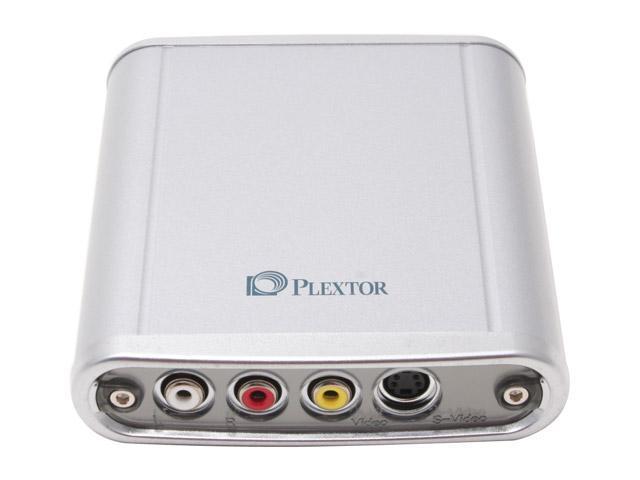 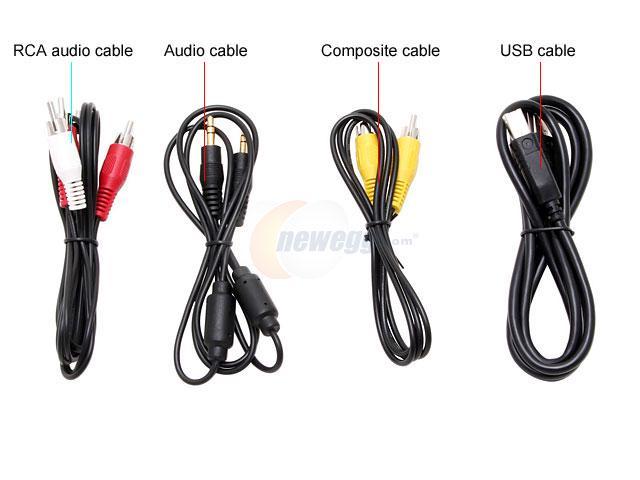 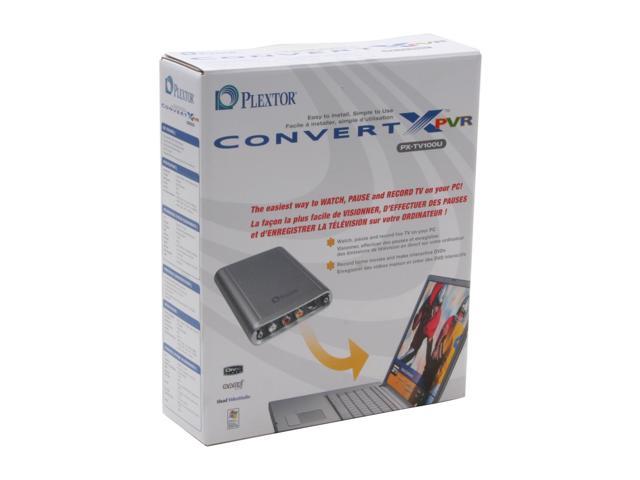 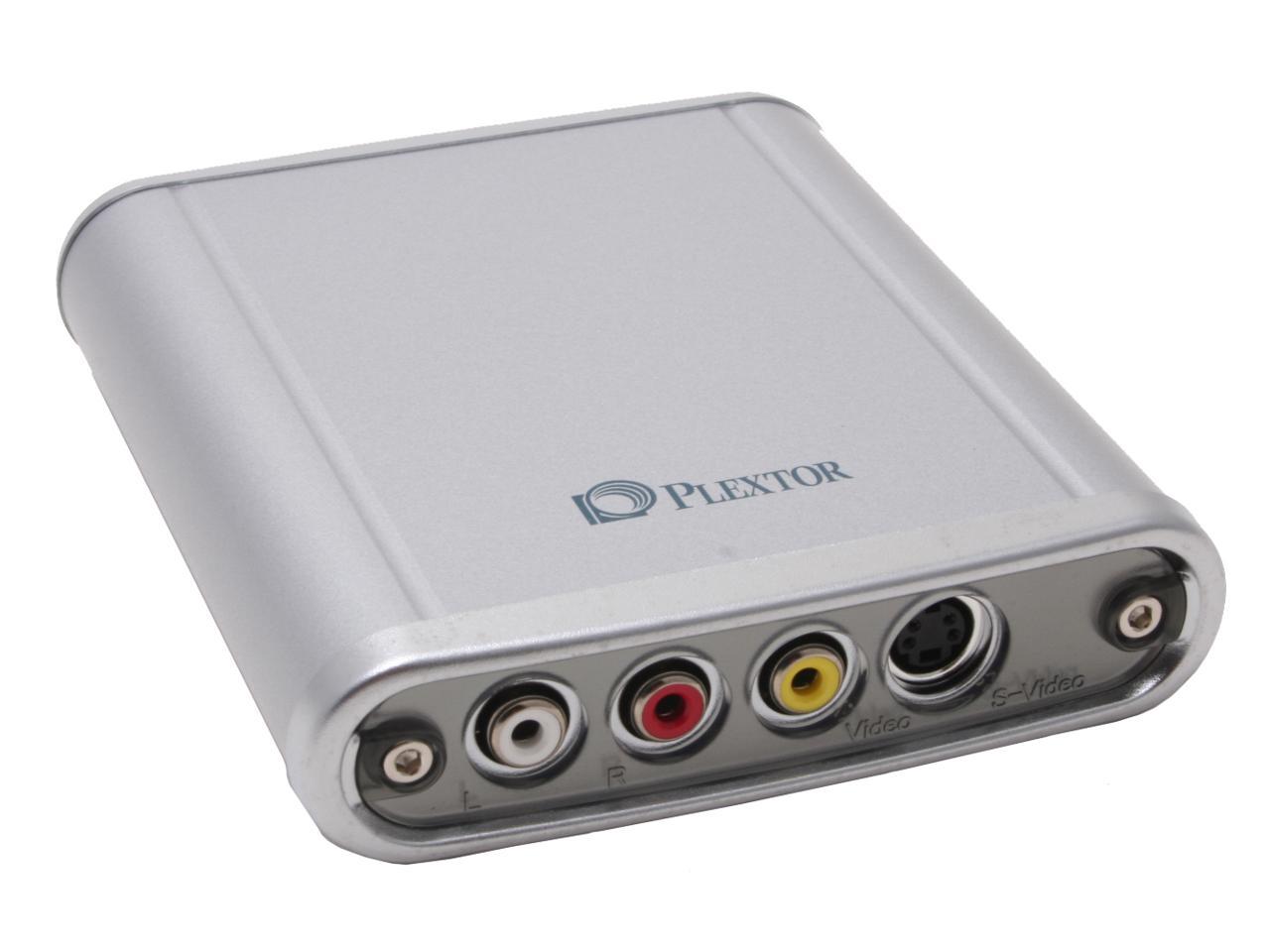 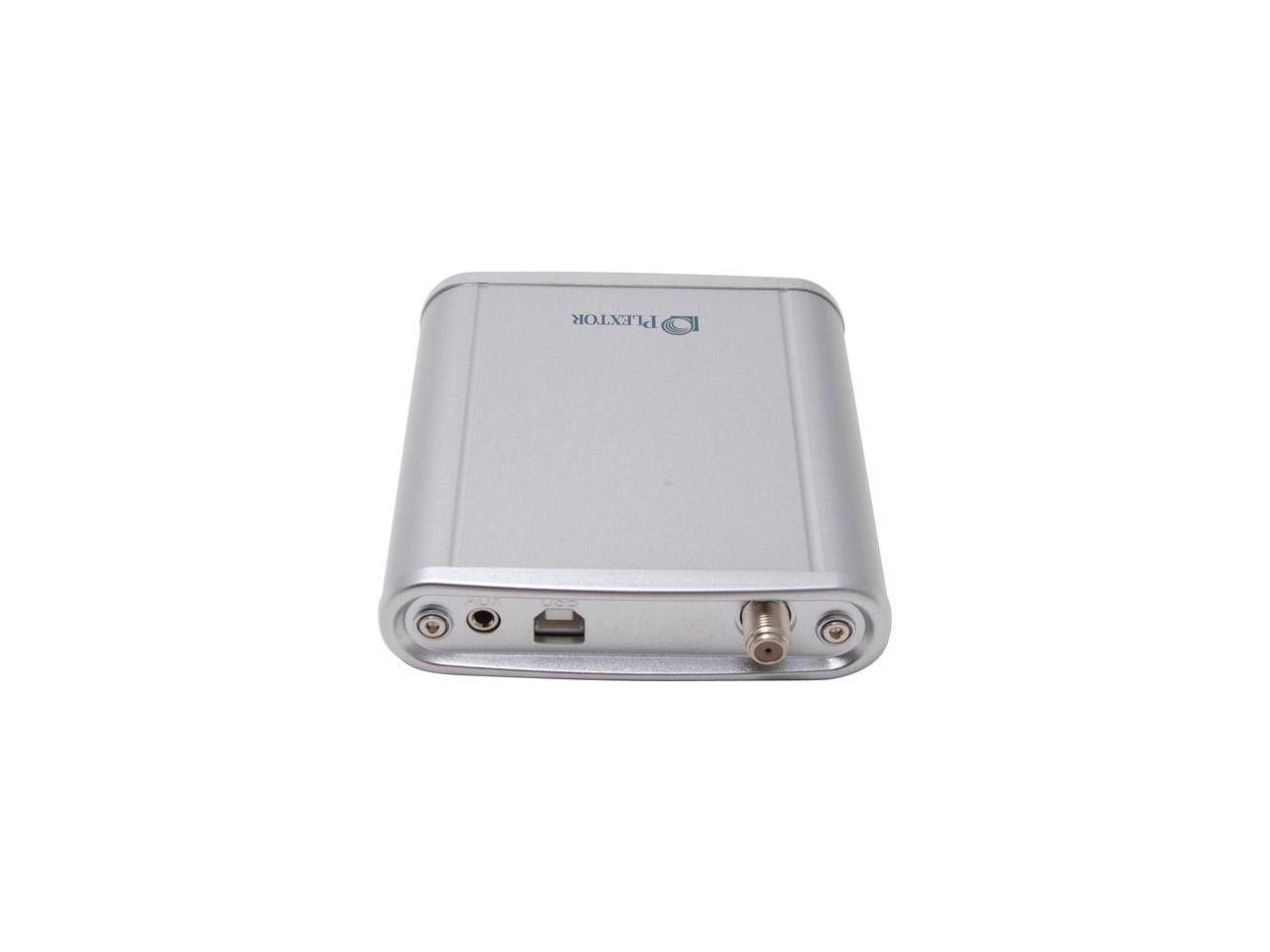 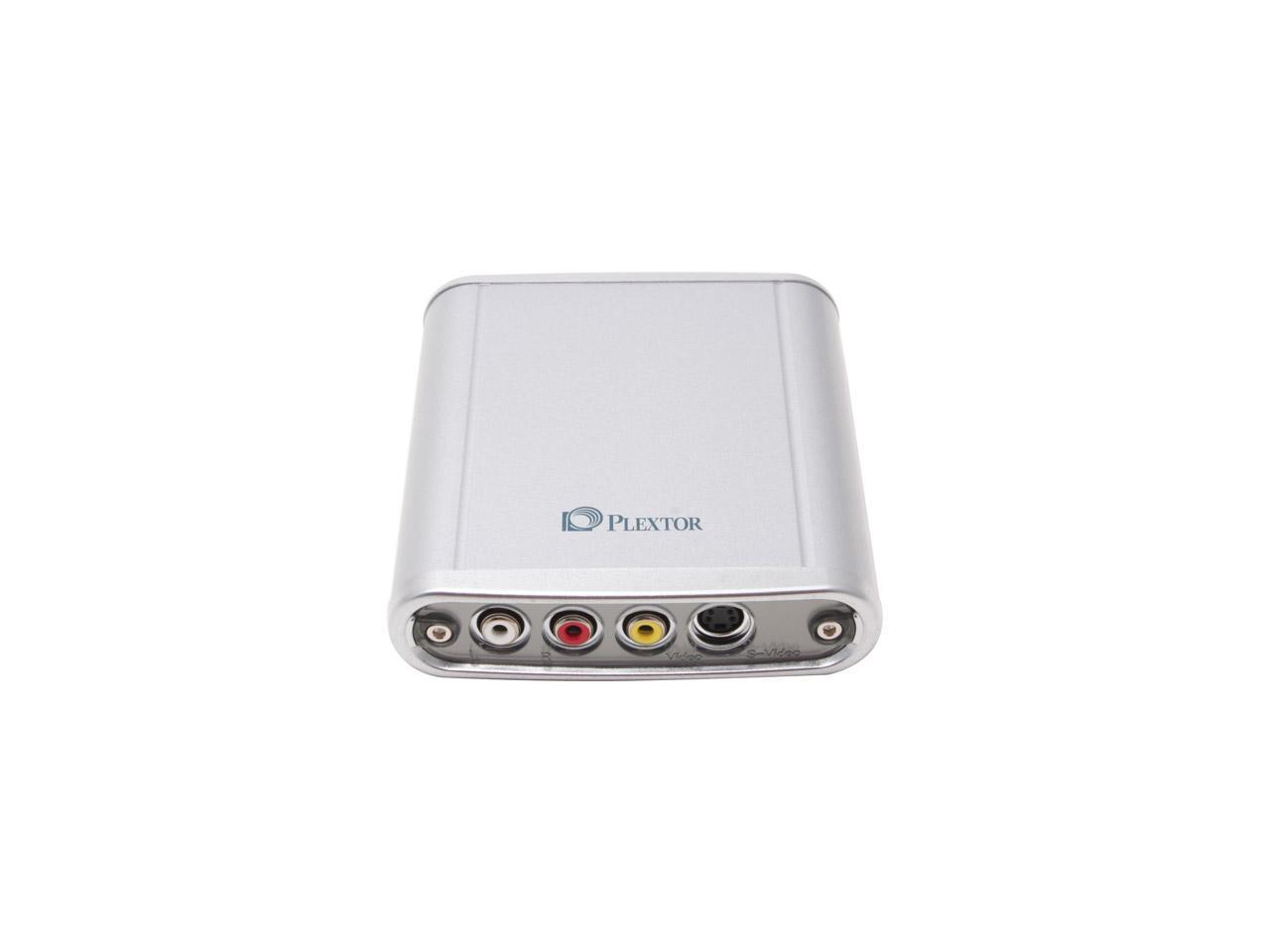 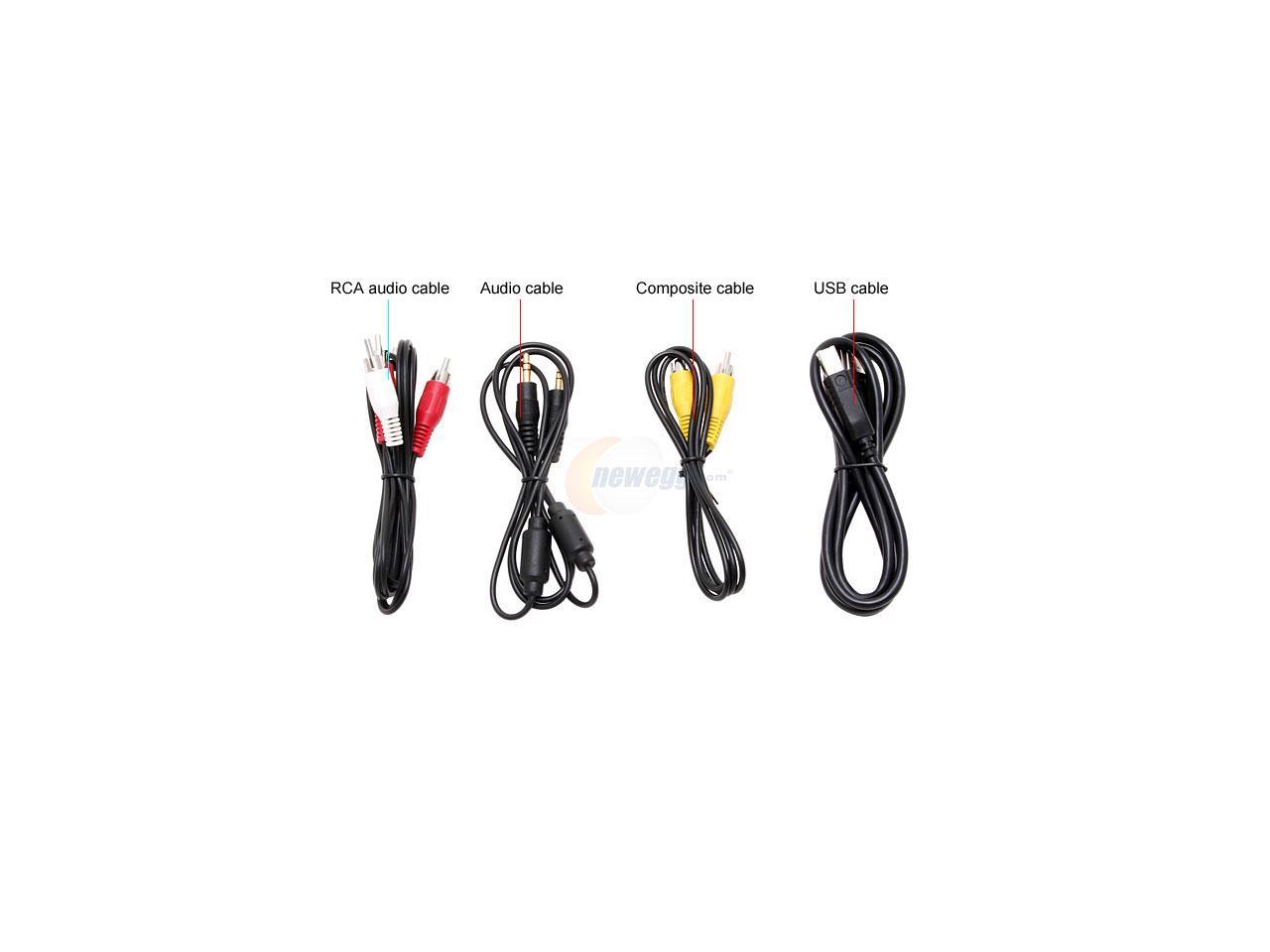 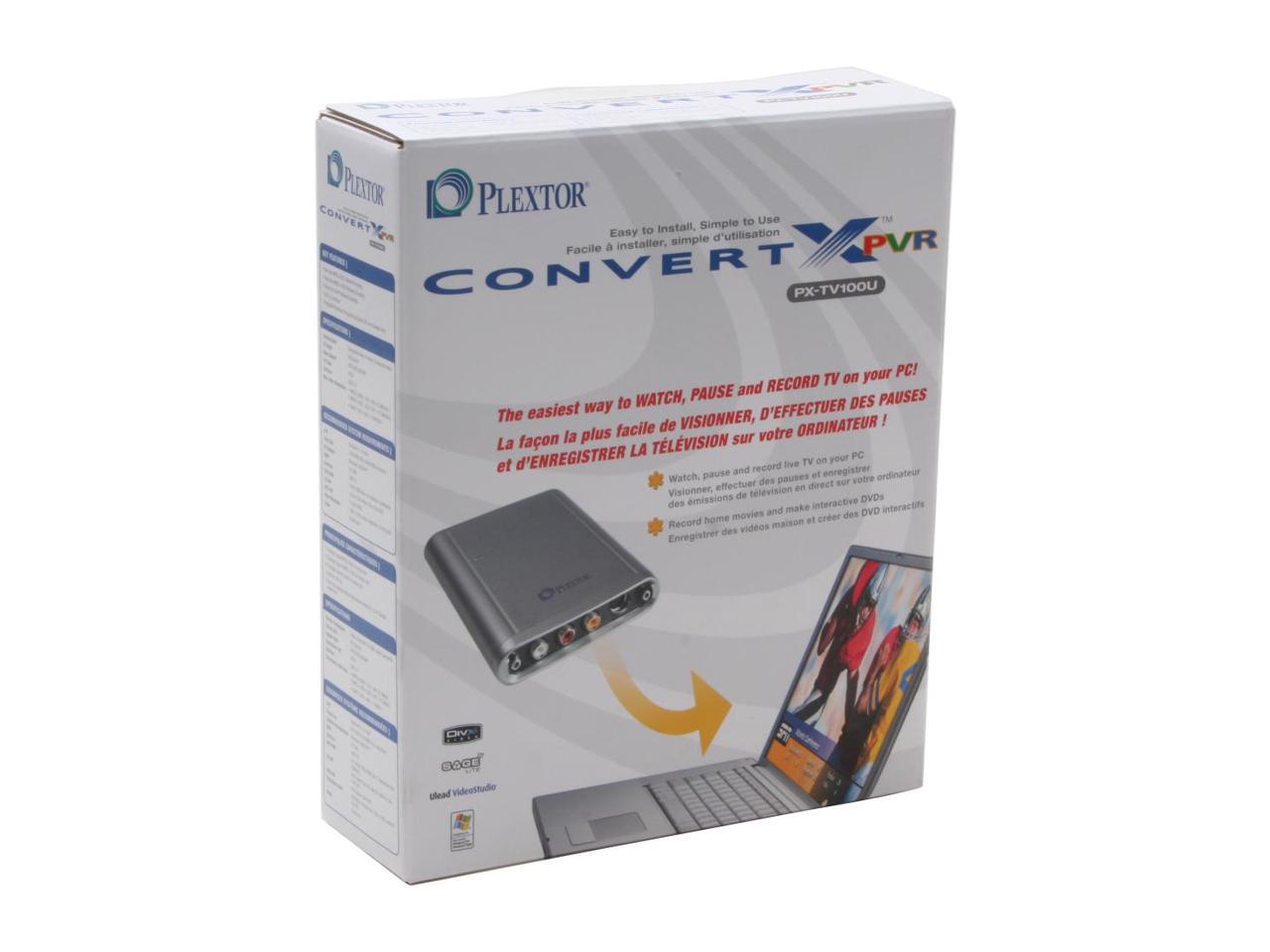 (41) Write a Review
In stock.
Ships from United States.
Fees for brokerage and duty included in price. Most customers receive within 5-17 days.
Specs
Reviews

Learn more about the Plextor PX-TV100U

Cons: -- Bundled TV viewer/PVR software is poor. -- No hardware encoder, so recording functions are software and CPU dependent. The bundled TV viewer/PVR is a lite version of SageTV's Media Center. The user interface looks nice but is cumbersome to use. There's a decent config wizard, but that doesn't excuse its other problems. Navigating the menus is flaky and often unresponsive when using the mouse. It records a show as you watch it whether you want it to or not for its timeshifting features resulting in noticable jitter when you change channels. The files are usually deleted once you change channels or shut down the program, but this doesn't always happen. You can't seem to turn this off, so free hard drive space is needed just to watch TV. However, you can tell it to leave a specified amount of space alone. It uses it's own integrated EPG which was easy to setup, but falls short compared to TitanTV.

Overall Review: Image quality is acceptable, nothing mindblowing for SD, but I blame my cable feed more than the hardware/software. Intervideo's WinDVR works much much better as the viewer/PVR software. It has a solid interface, records only when you want it to, and integrates with TitanTV. An overall better choice in my opinion, but I suppose you get what you pay for with the PX-TV100U.

Cons: Had a lot of audio glitches. Sounds like the input is failing (extreme distortion at audio peaks when using regular RCA input, input level normal) Contacted them several times and they are unable or unwilling to support this product. No RMA, no questions answered, no support at all. The extreme rebates, the lack of information, etc... it all points to a failed product that they want to get rid of. Note that there is no documentation (or anything) for this particular model on their support website

Overall Review: Plextor is supposed to be excellent...... I'm not sure what to make of this.

Overall Review: It was an inexpensive reminder that you often DO get what you pay for. My intention was to transfer my vast library of home movies (VHS tape) to digital. But the quality was truly awful. Very contrasty.

Pros: The only advantage is the cost. I mean the cost of the cables that you get but not the tv tuner.

Cons: The top part of the picture is always shaky. Feels like you were watching TV in the 80's using outdoor antennas.

Overall Review: I thought that was my memory problem as I had only 384MB. I upgraded to 1GB for this one with no improvement at all. You can keep the cables if you don't have one. I don't recommend this. I had to return it to newegg and newegg charged me restocking fee and taxes.

Cons: some video delay during recording, but captured video is synced thats my only major complaint, but this is good for someone who just needs to digitalize their videos.

Pros: It was cheap

Cons: It NEVER worked for me.

Overall Review: I had the same problems most reviewers had with this unit. It was recognized by WinXP, drivers installed Windows knew the device name and mounted it via USB. Never was able to import video from camcorder or other known video source. Capture software only displayed static on screen.

Overall Review: For the price I paid, it was worth it, that and I wasn't expecting much. SageTV is the only program that works properly without delay (even then, it takes forever to figure out how to get the sound to work).