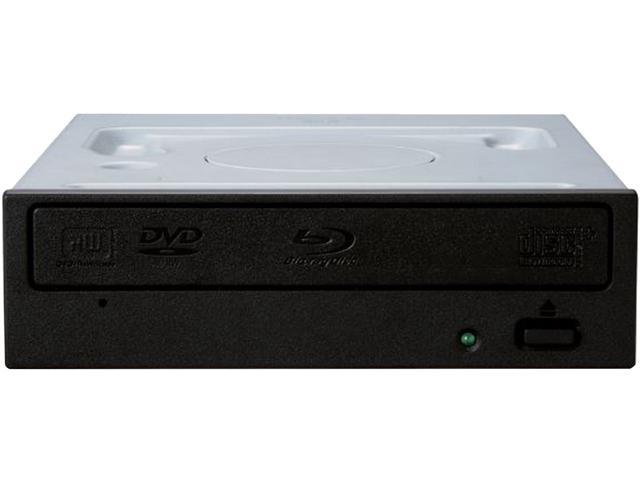 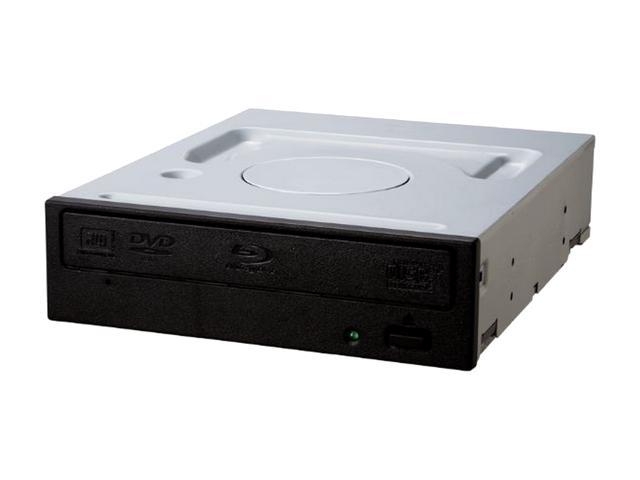 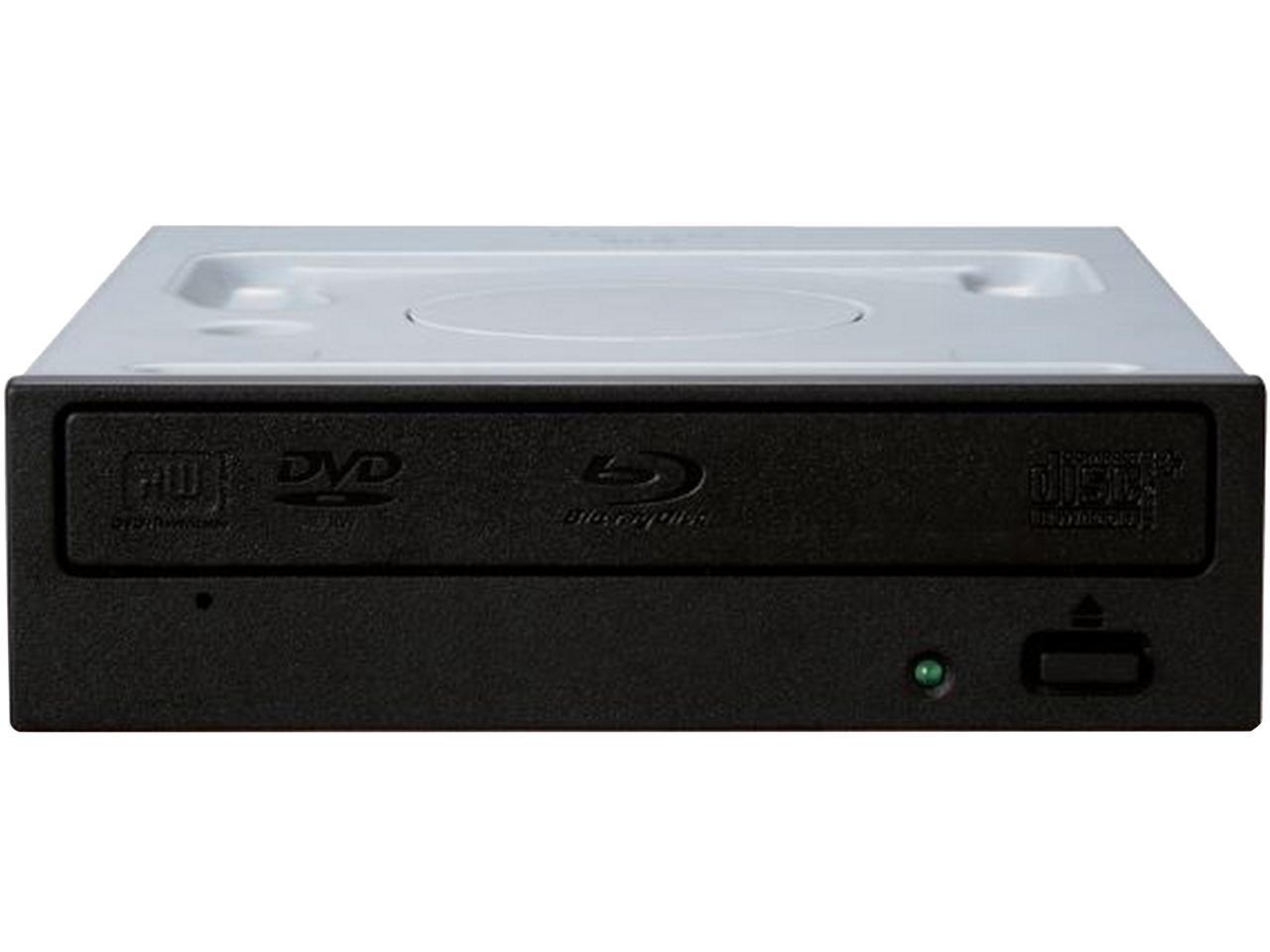 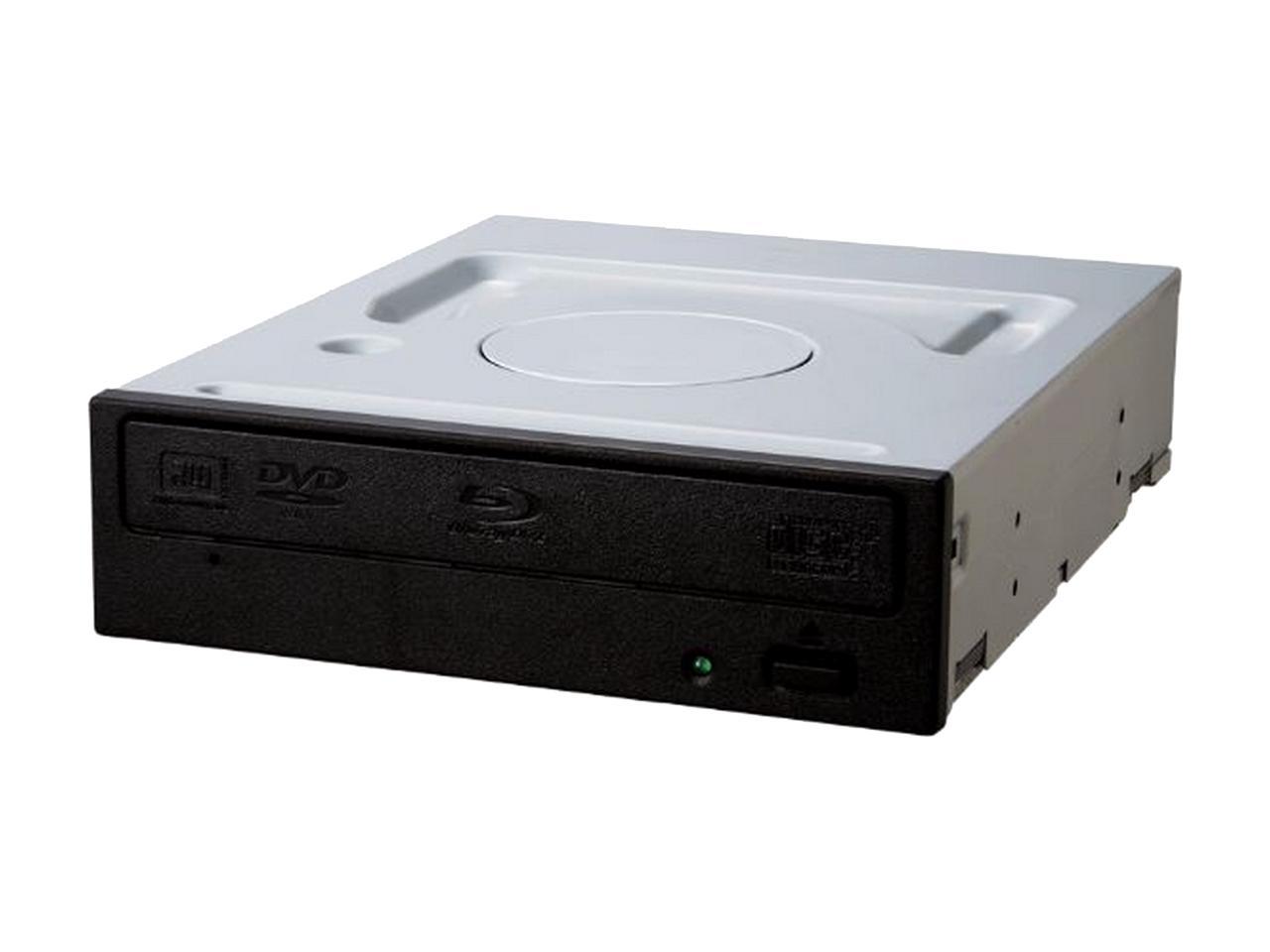 Learn more about the Pioneer BDR-212DBK

Pros: It just works. Reads and burns CDs, DVDs, and Blu-Ray discs (I'm using Linux Mint 20). Disc type information is molded into the bezel rather than being painted on giving the drive a more elegant appearance (one of the major reasons I chose it).

Cons: The drive is longer than many other optical drives (it's just over 7") which shouldn't be an issue for most cases. However, it was too long for my Cooler Master Micro-ATX case, so I had to purchase another brand that would fit. Fortunately, I was able to use it in another (ATX) case. Expensive. Blu-Ray drives have been out for a while, so one would think they would cost less than they do.

Pros: Easy to install and worked like a charm. Plus, it has a good brand name.

Overall Review: I would recommend this product.

Pros: Quiet, and it WORKS!

Cons: I can't come up with any.

Overall Review: I tried other brands. The Pioneer is inexpensive and it burns to any CD, DVD+R, DVD-R and BD-R I try. I have it in four different rigs. If I need another ODD, this is the only one I'll consider. I primarily use K3B to make back-up discs and for the occasional mixed CD. It's not being a billboard for who made it is just icing on the cake.

Pros: Work like a charm. Burned about 30 blue rays in two days with no problems.

Cons: I wish t his burner came with burning software.

Overall Review: I will probably buy another for my other computer. I would recommend to a friend.

Pros: Good speed compatible with most software easy to install

Cons: by now these should be cheaper

Overall Review: Am very satisfied with the performance of this drive. Have tried other drives of poor quality. This Pioneer drive is durable and well made.

Overall Review: Very good burner and the best for the price