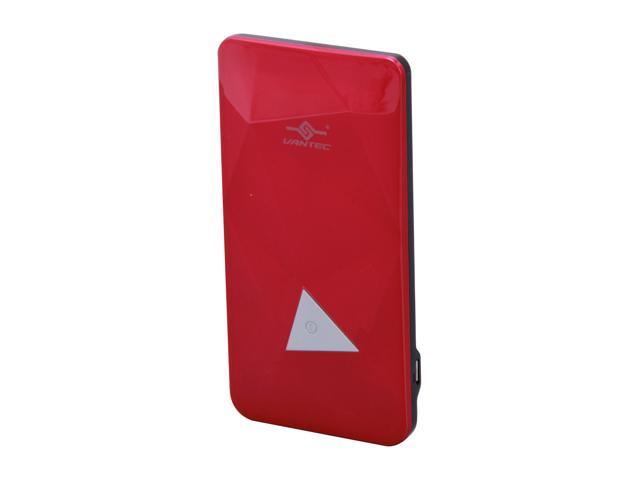 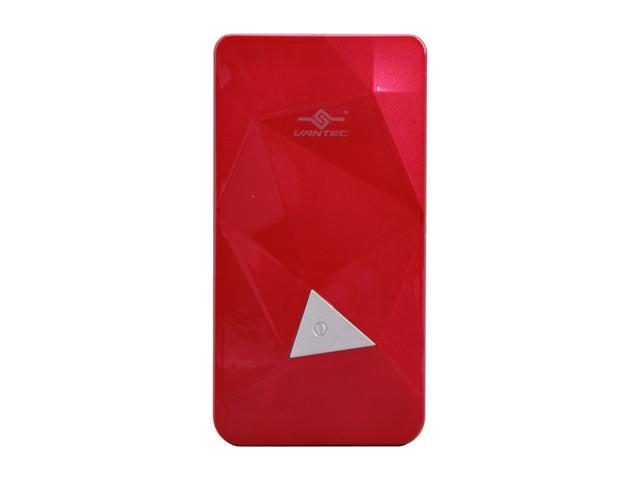 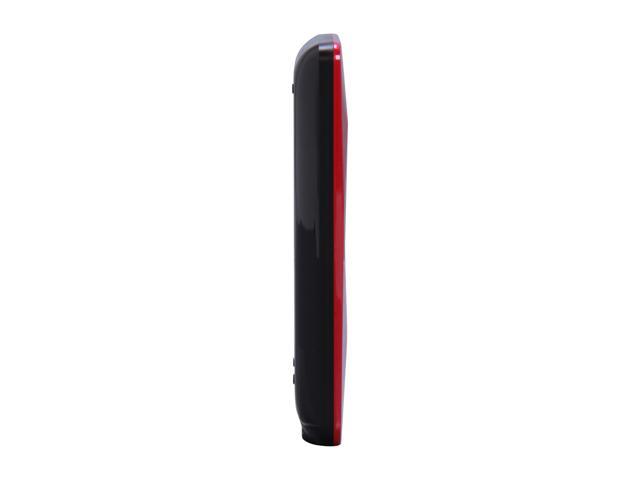 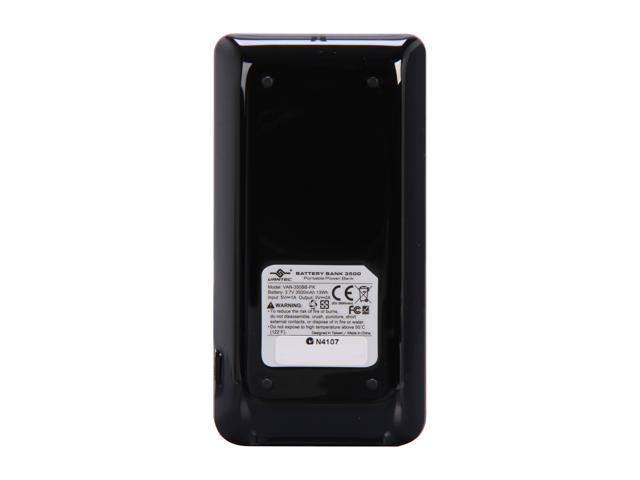 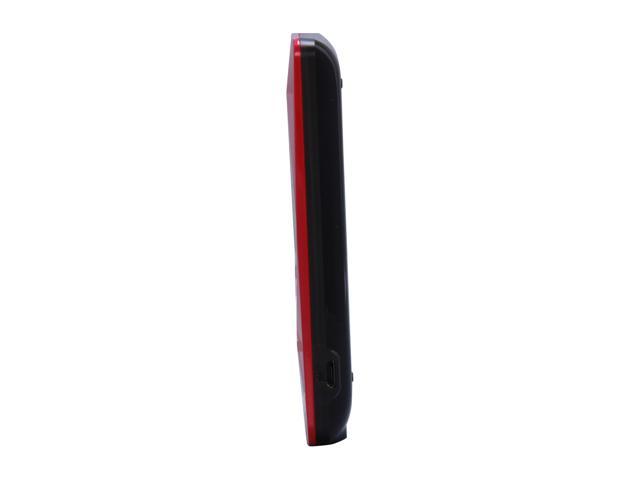 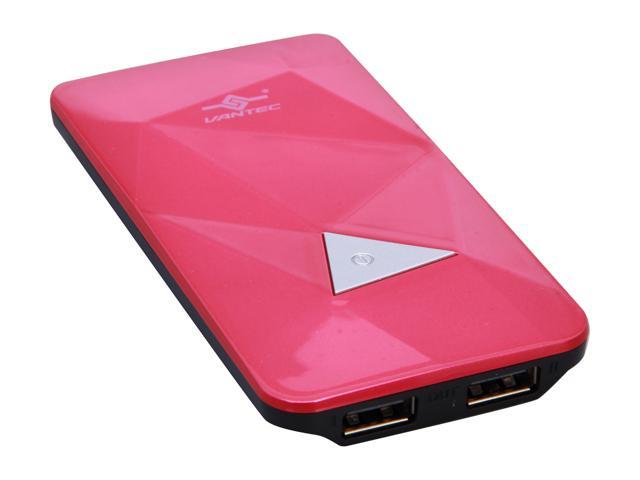 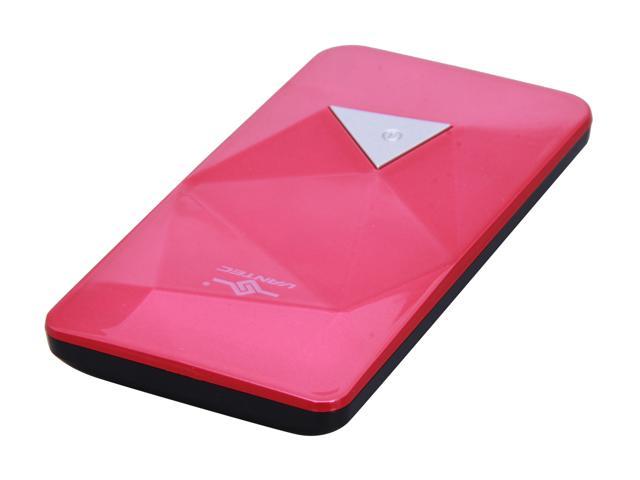 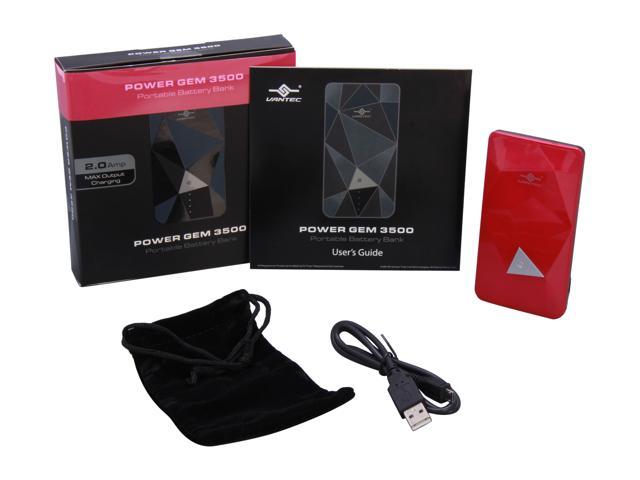 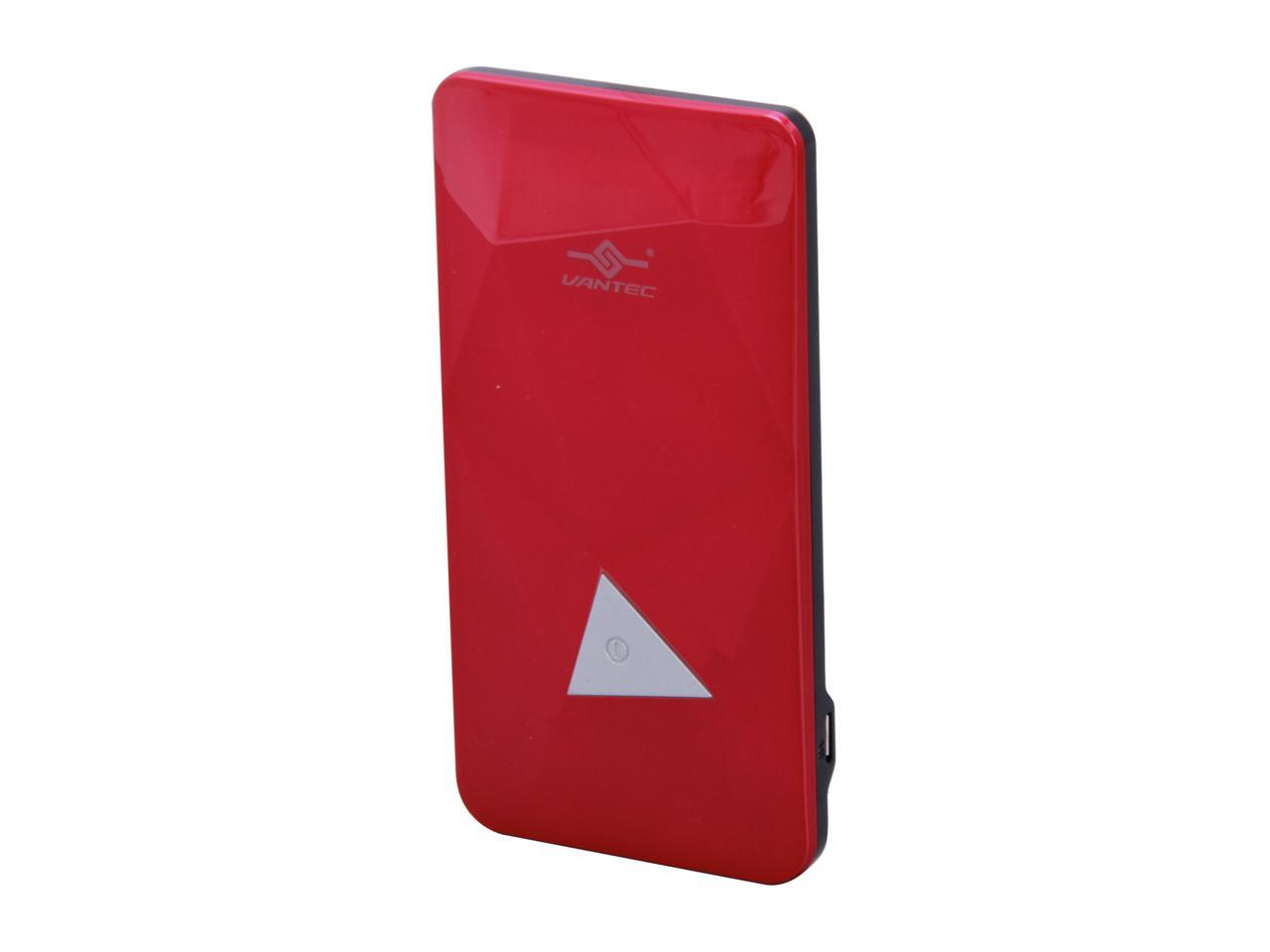 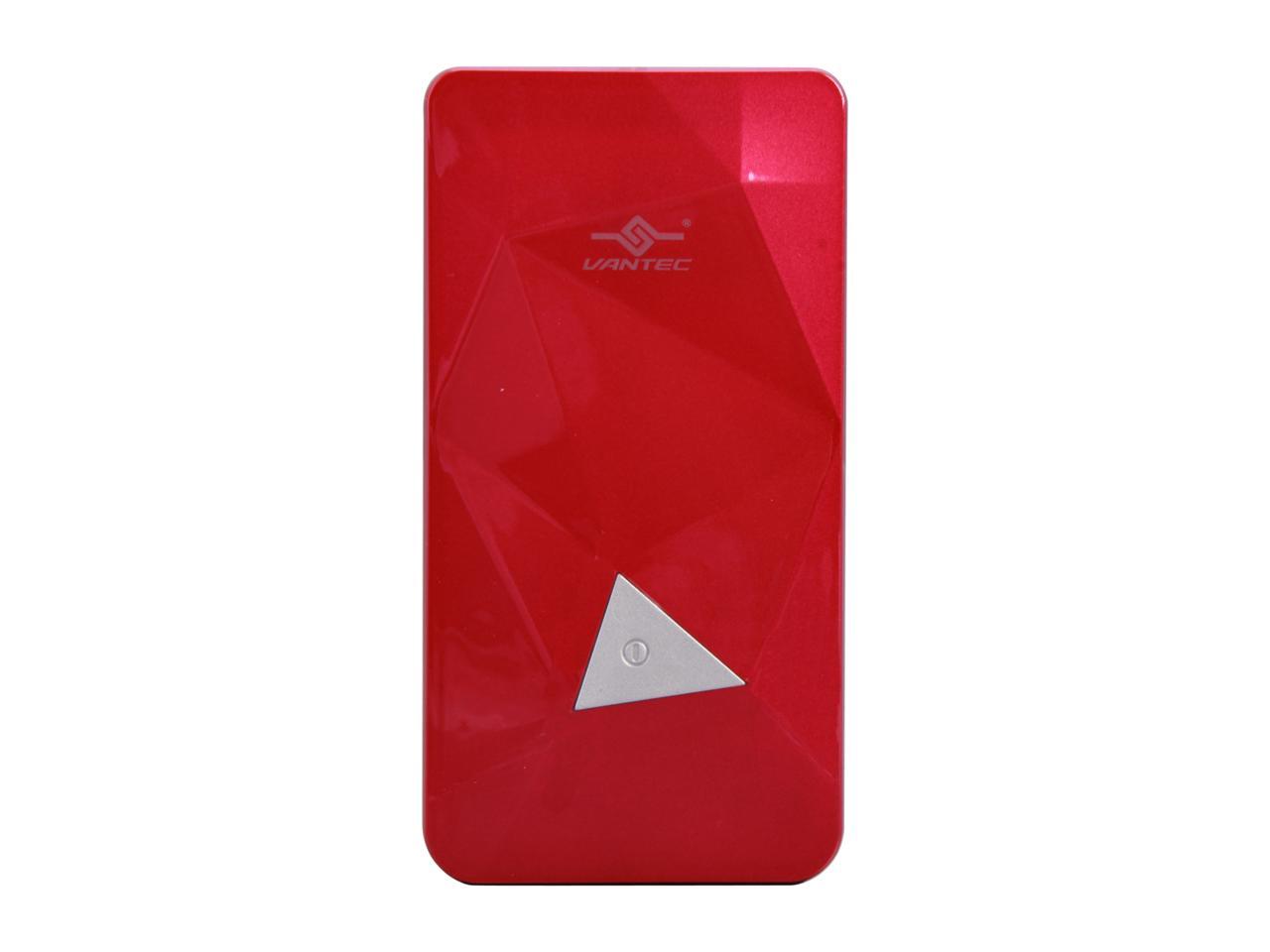 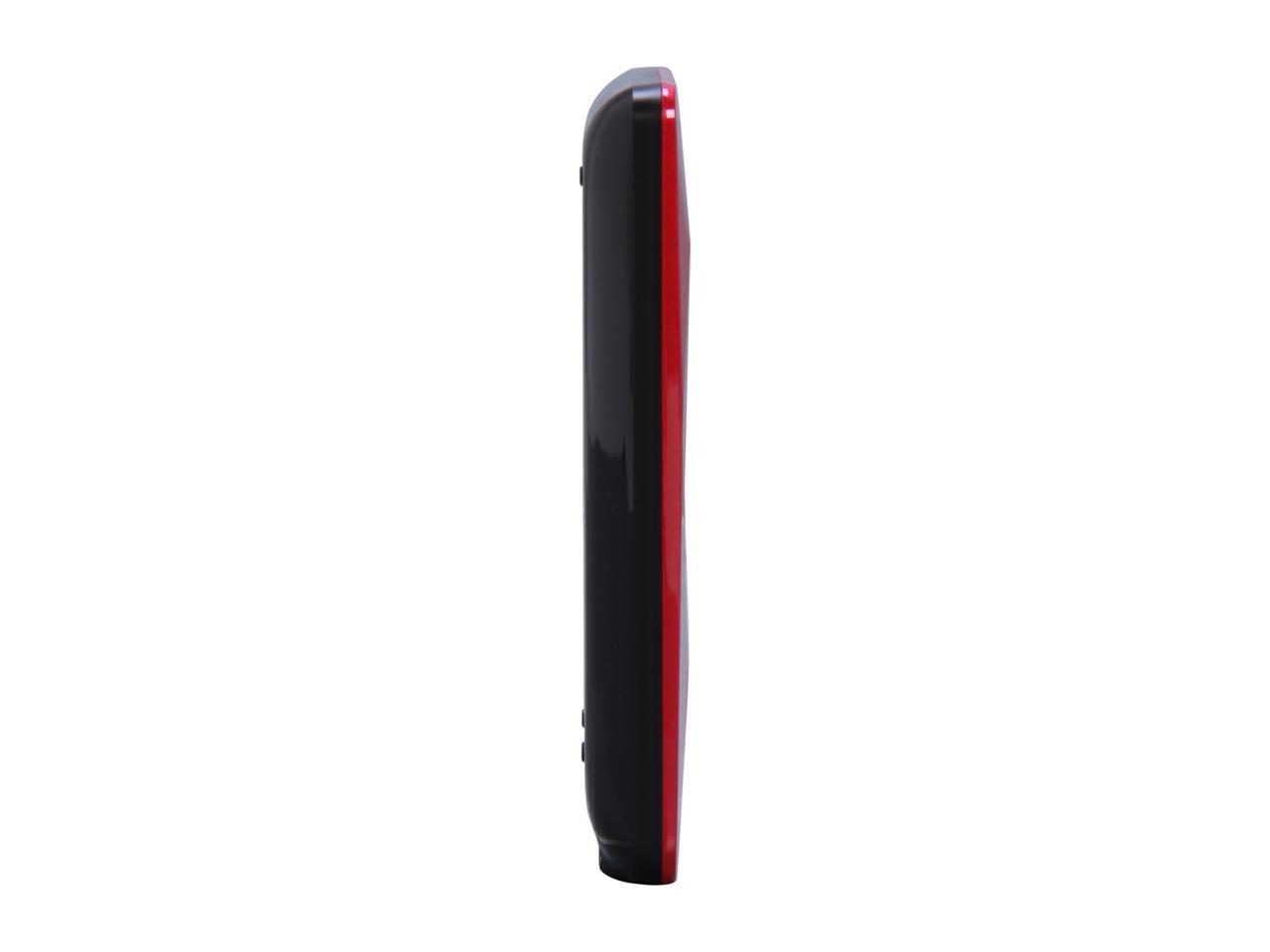 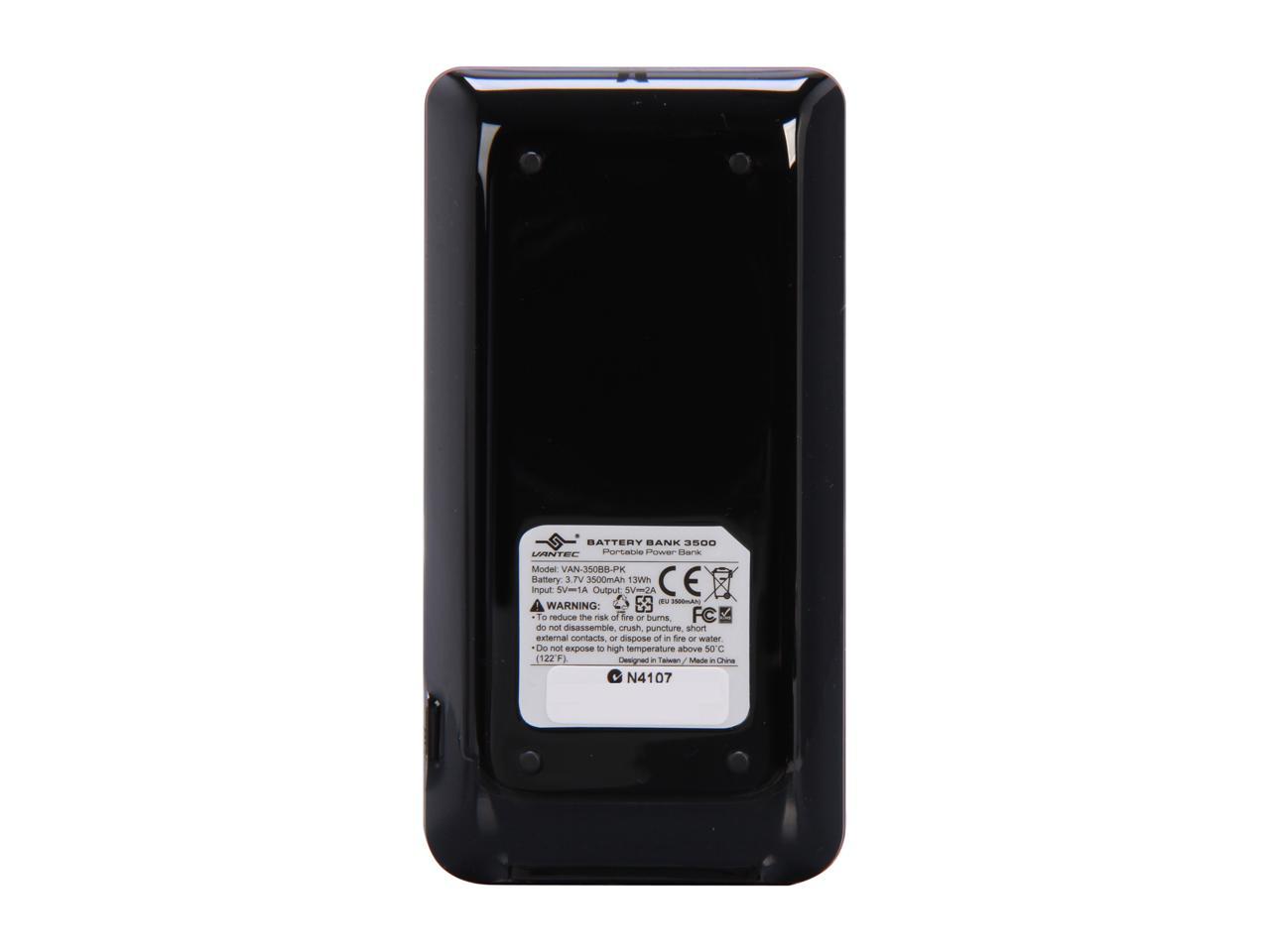 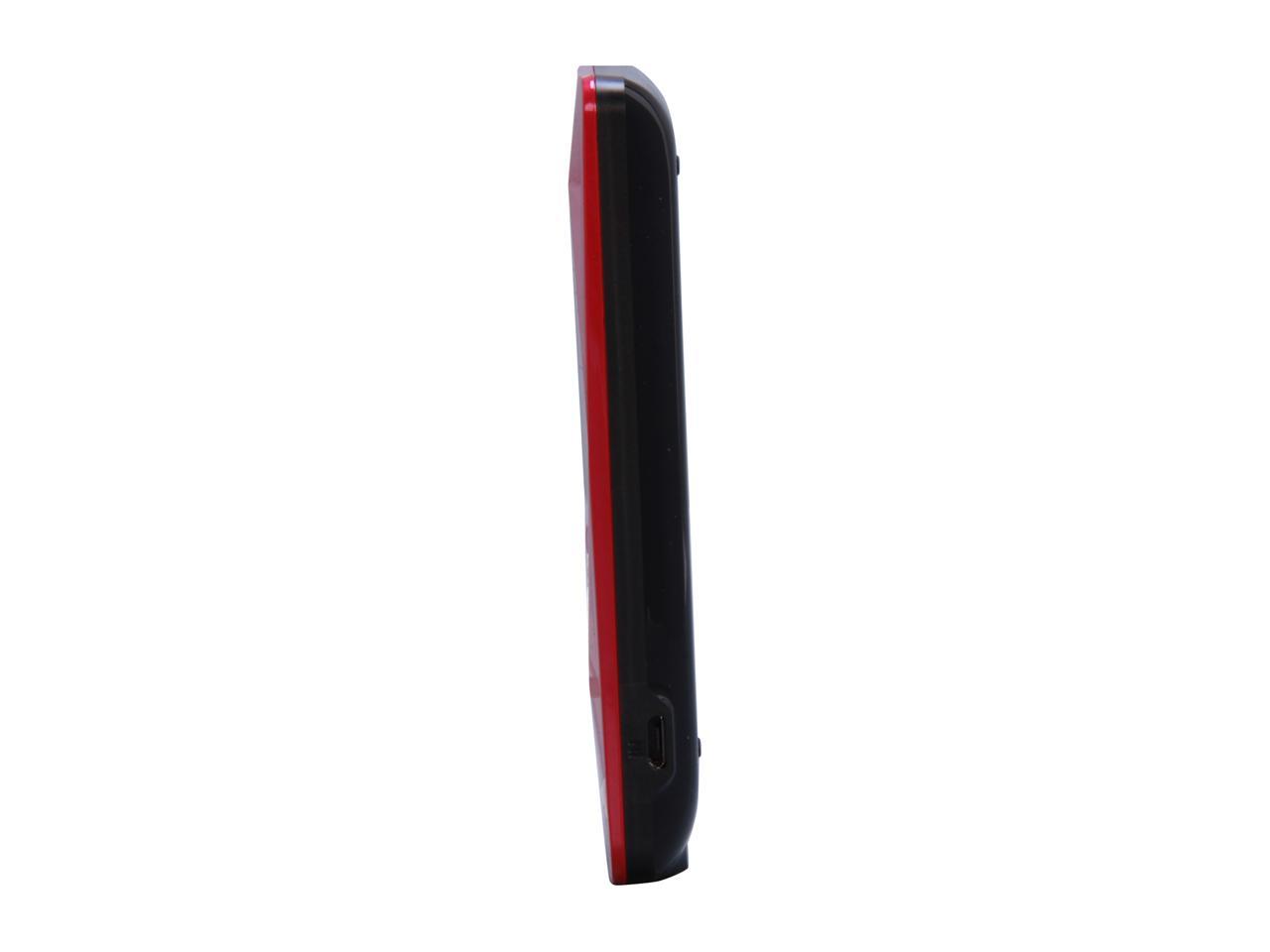 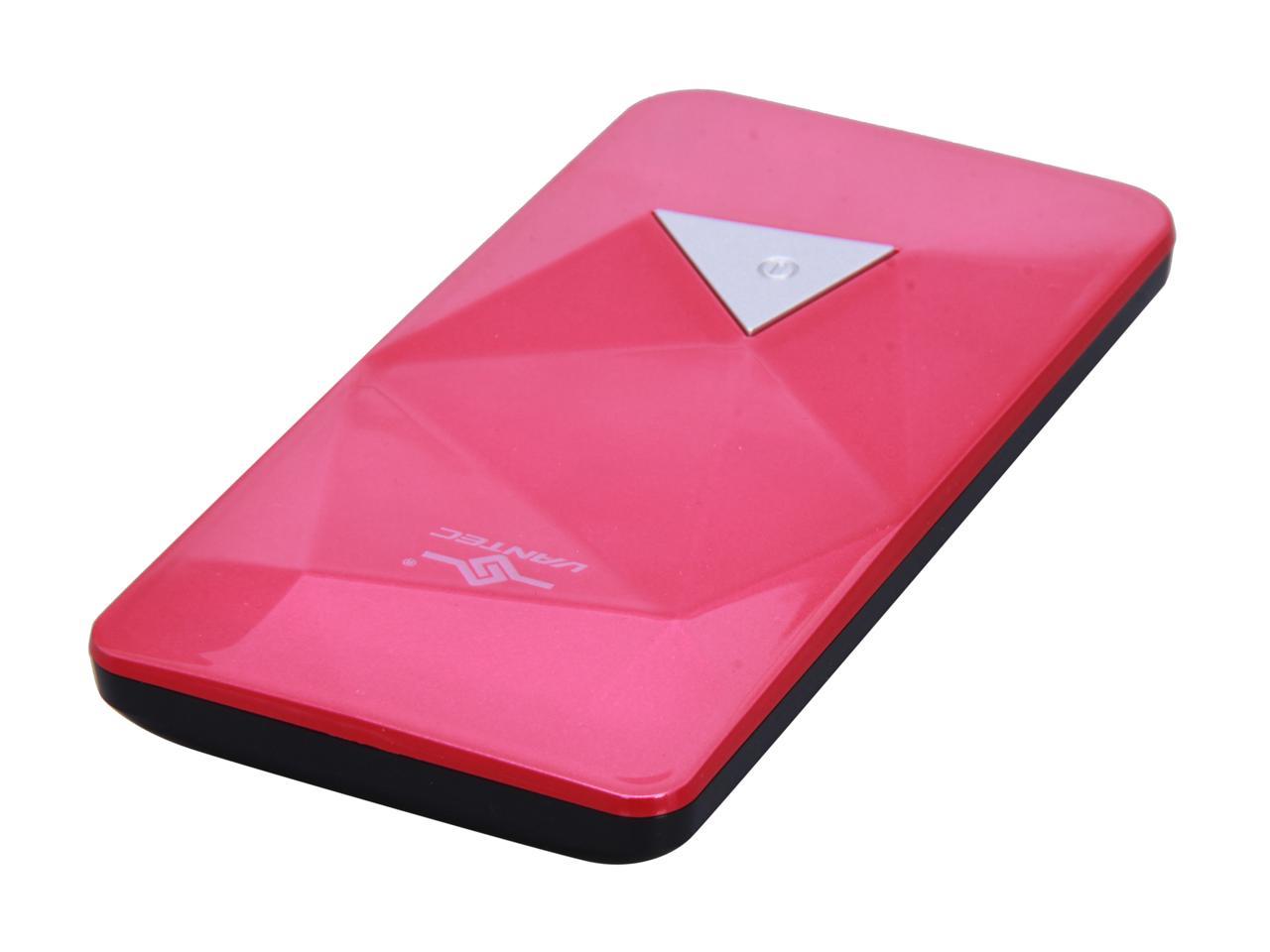 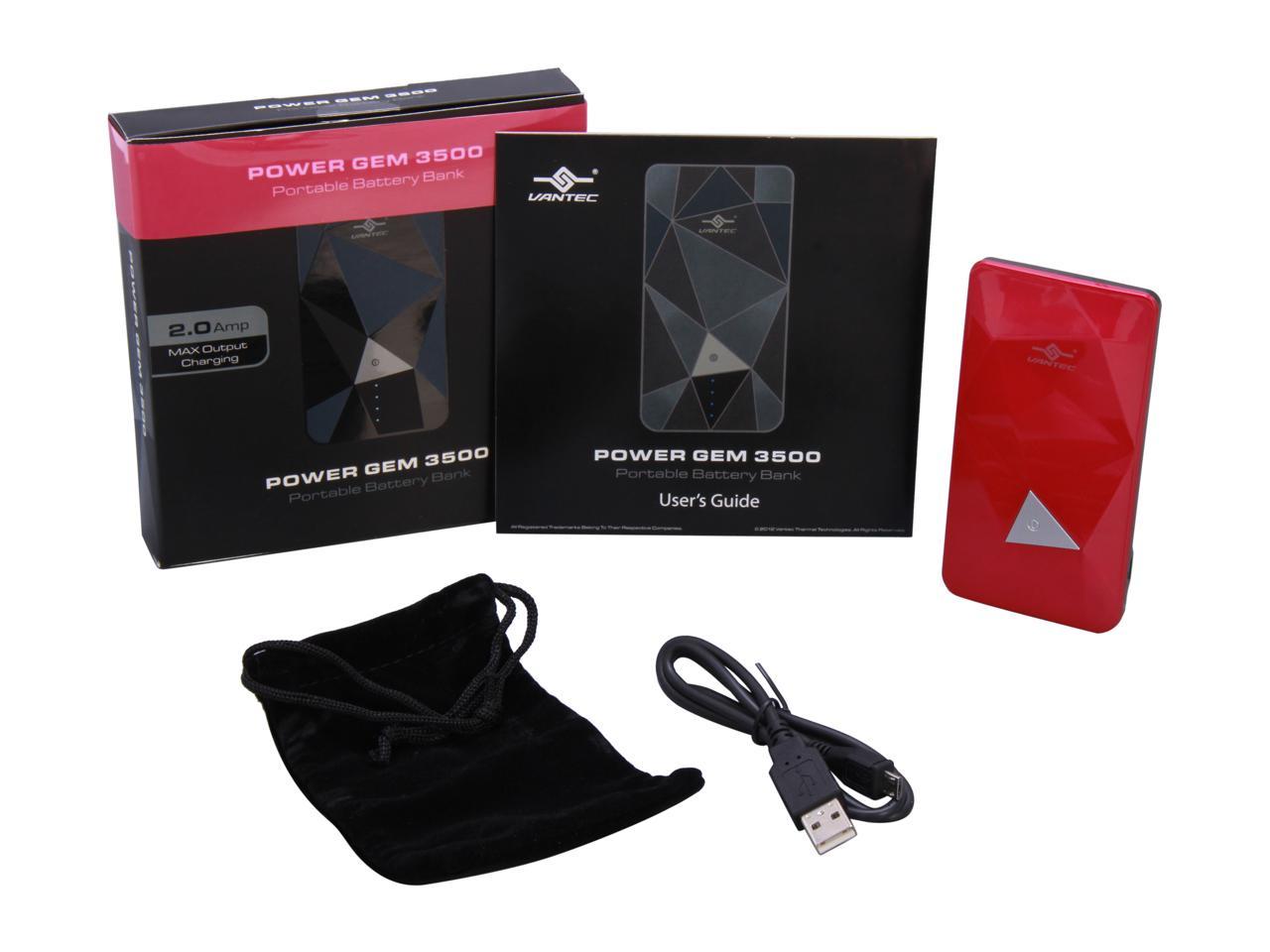 (36) Write a Review
In stock.
Ships from Canada.
Specs
Reviews

Learn more about the Vantec VAN-350BB-PK

Overall Review: We bought this battery for a vacation but when not on vacation my wife mostly uses this battery to charge her iPhone. The battery holds about two charges for an iPhone 4s. We found this battery doesn't charge iPads but just keeps the battery level stagnant when plugged in.

Pros: - Charges twice as fast as other chargers - Actually delivers its rated 3500 ma capacity. - Able to output 2 Amps to charge iPads. - CAN RECHARGE WHILE ALSO POWERING YOUR CELL PHONE <--- Unusual and very handy. - Means you can charge 2 deviced AND recharge this unit from just 1 USB charging source. Pretty handy. - Seems to have an instant on or always on mode, which is nice because cell phones stop drawing power in the middle of the night once fully charged, then the USB battery charger automatically turns off and then you wake up in the morning and your cell phone isn't charged 100%. With this unit your cell and the charger will be 100% in the morning. :-) - Fairly compact and lightweight at 4 oz.

Cons: None. This is an excellent charger!!!

Cons: Got two units for gift to W and D so they have reserve power for phone or tablet. One was DOA out of box. Won't charge won't power up.

Overall Review: Honestly, I got this on a flash sale for under $20 shipped. It does exactly what it says it will. I'm able to charge my iPhone 5 from being absolutely dead to full battery in under 2 hours. The build quality is better than I expected and really like the indicator LED's that can tell you how much charge the device has left. It really works great for me. I usually forget to plug my phone in at night so I wake up with around 10% remaining. I can just throw it in my backpack and have enough charge to last me for the rest of the day by the time my first period class is over.

Cons: Hope it can be more Q.

Pros: i like the convenience of having a charger when I need it.

Cons: I just wished it worked. Charged it a total of three times and it charged my Galaxy S3 perfectly. Now it won't charge at all ... less than 90 days old.

Cons: Not the largest rechargeable battery.

Overall Review: I got this for free with my Nexus 7. I haven't fully tested it but it seems to hold at least 1 full charge.

Pros: It's small-ish and not expensive.

Cons: Nowhere near it's rated capacity...states 3500mAh but the reality is more like 2300mAh

Overall Review: The Power Gem doesn't live up to its 3500mAh rating, not even close. The Vantec Power Gem 3500 charged my fully dead, at 0% HTC One bringing it fully back to 100% but then the Power Gem was itself fully depleted. The battery in the HTC one is a 2300mAh battery...so this would make the Vantec 3500 claim only 65% true. The Vantec is useful for an emergency re-charge for my cell phone...thats it. The idea that this unit could be used to charge an iPad while plausible the reality is it simply doesn't have the juice to be practical. You can try though. Bottom line? Not a bad unit but just not a great one. And don't buy thinking you will get multiple charges for your cell phone - you won't. Ideal for your daily load out for emergencies.

5 out of 7 people found this review helpful. Did you?