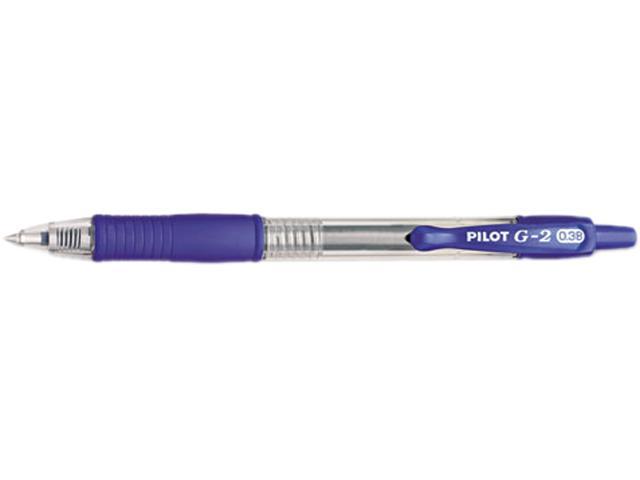 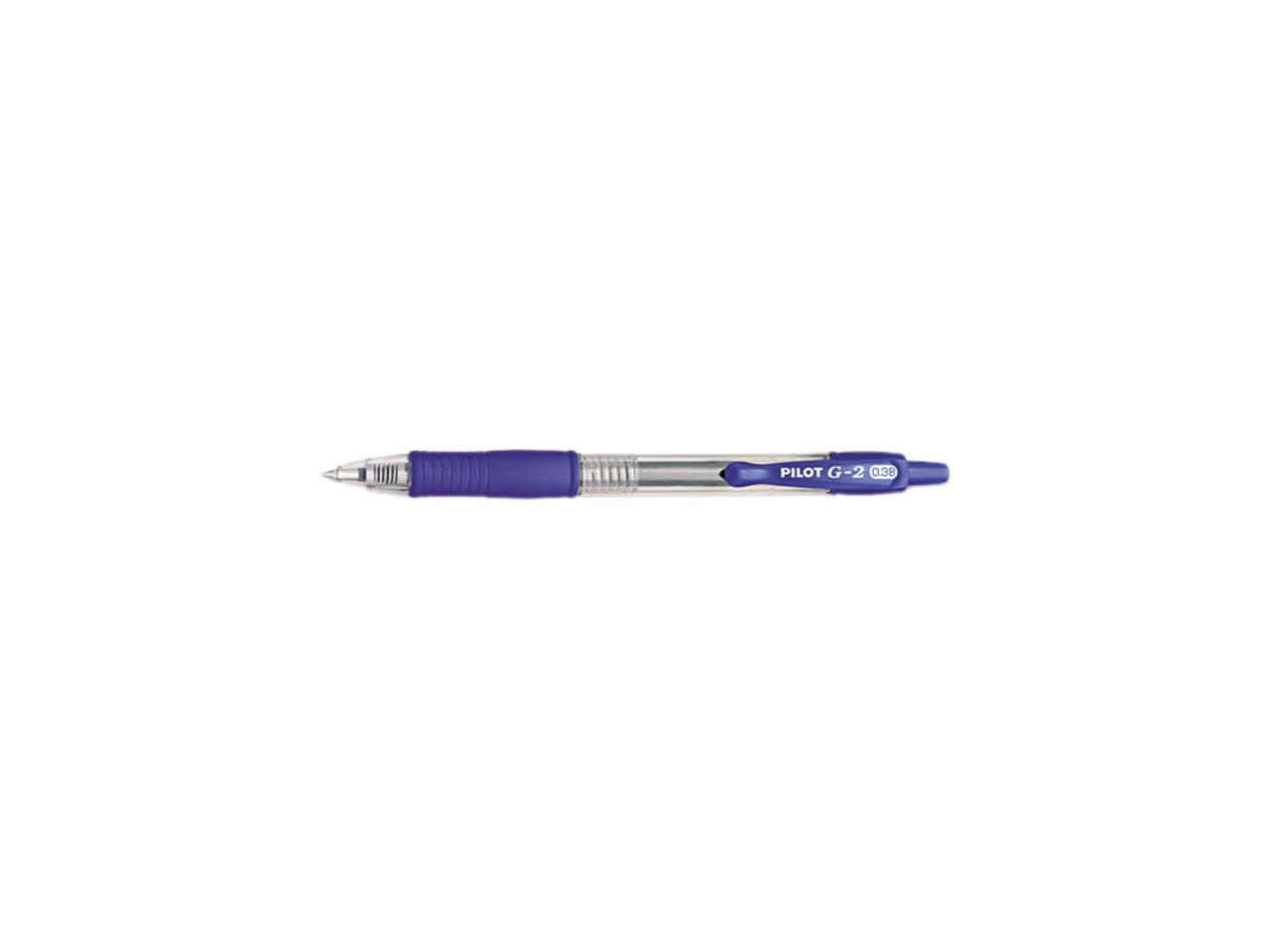 (1) Write a Review
In stock.
Ships from United States.
Fees for brokerage and duty included in price. Most customers receive within 6-22 days.
Overview
Specs
Reviews

Pros: As a physician, writing is a huge part of my life. I used to own some pens that cost more than the computer I am using to write this, and once in a while they would get lost or stolen. I began looking for a good inexpensive pen that could easily be replaced if I lost one or had it stolen. I found many pens that were either difficult to use, uncomfortable, had poor ink quality or distribution on paper. Some were not good color. But many just didn't feel right. But, when I found the Pilot G2 Roller Ball Retractable Gel Pen, particularly the 0.5 and the 0.38 mm tips, I knew I had found my disposable pen replacement for the expensive pens I had grown accustomed to using, and for the last 10 years, I have exclusively been using them. The type of work I have to do requires lots of writing in small space, so I would recommend mostly the Extra Fine or the Ultra Fine for such applications. The ink doesn't ever (except after being dropped on a hard floor) form blobs or flow unevenly. The feel of the pen is balanced and very comfortable. The colors are perfect.

Cons: , The only problems I have ever had with them are the following: 1) I tend to press hard when I write, so the width of the lines written tends to get larger, causing me to sometimes have to replace a pen early. 2) When a pen Is dropped on a hard floor, I have learned the hard way to immediately dispose of it and start using a new one.