OUT OF STOCK
Sold and shipped by: PALIT PALIT

Purchases from these Sellers are generally covered under our Newegg Marketplace Guarantee.
88 Ratings (93% Positive)
Sold and shipped by: PALIT
88 Ratings (93% Positive)
On-Time
Delivery
89.77%
Product
Accuracy
97.73%
Customer Service
Satisfactory
98.08%
View All Seller's Reviews
This item is currently out of stock and it may or may not be restocked.
Out of Stock
Add To Wish List 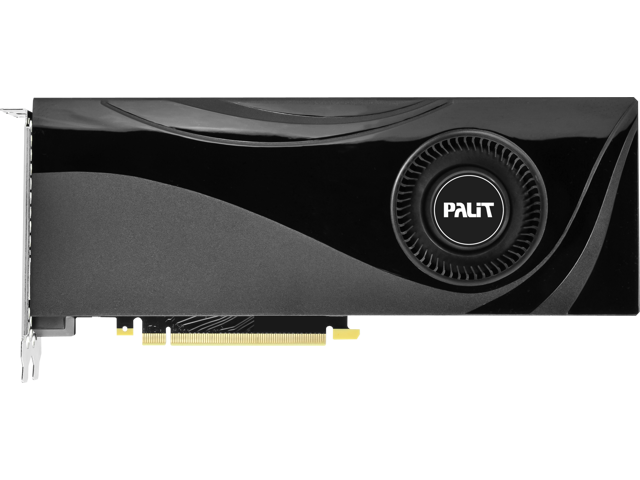 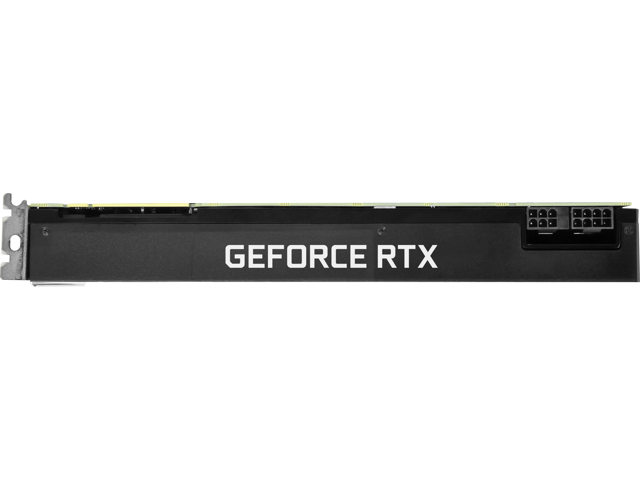 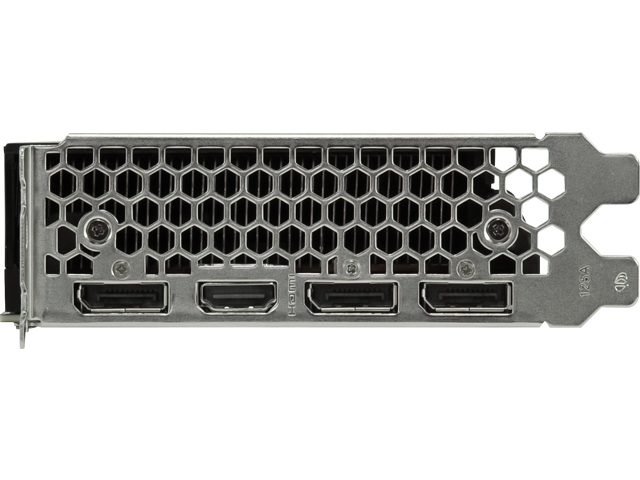 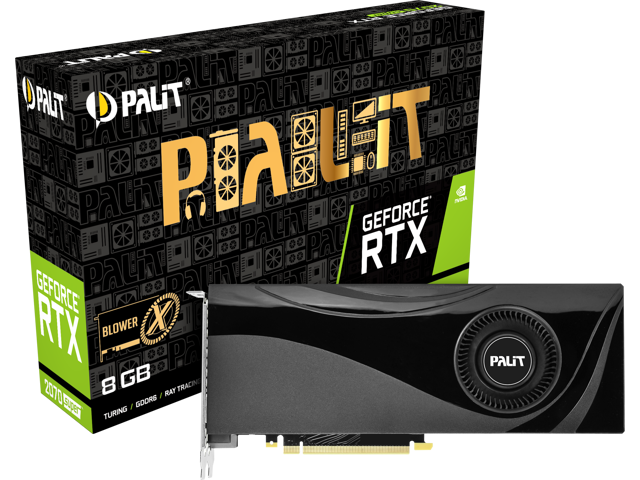 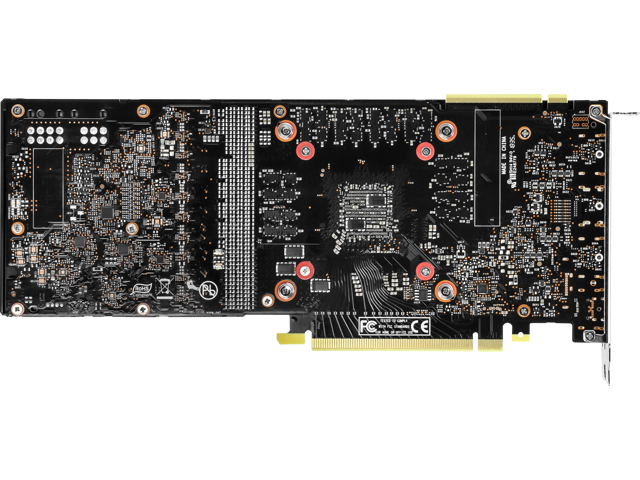 (2) Write a Review
OUT OF STOCK.
Fees for brokerage and duty included in price.
LOADING...
Overview
Specs
Reviews
GeForce® RTX 2070 SUPER™ X The GeForce® RTX 2070 SUPER™ is powered by the award-winning NVIDIA Turing™ architecture and has a superfast GPU with more cores and faster clocks to unleash your creative productivity and gaming dominance. It’s time to gear up and get super powers. GET SUPER POWERS Now the new GeForce® RTX SUPER™ Series has even more cores and higher clocks, bringing you performance that’s up to 25% faster than the original RTX 20 Series. It’s time to gear up and get super powers. NVIDIA Turing™ Architecture GeForce RTX™ graphics cards are powered by the Turing GPU architecture and the all-new RTX platform.

This gives you up to 6X the performance of previous-generation graphics cards and brings the power of real-time ray tracing and AI to games. *UP TO 6X Faster Performance *REAL-TIME Ray Tracing in games *Powerful AI enhanced graphics NVIDIA STUDIO NVIDIA GPUs accelerate your work with incredible boosts in performance. Less time staring at pinwheels of death means bigger workloads, more features, and creating your work faster than ever. Welcome to NVIDIA Studio—and your new, more creative, process. BROADCAST GeForce RTX™ features a dedicated hardware encoder that unlocks the ability to game and stream simultaneously with superior quality.

RTX graphics cards are optimized for your favorite streaming apps, like Open Broadcaster Software (OBS), to provide maximum performance for your live stream. NVIDIA G-SYNC® Get smooth, tear-free gameplay at refresh rates up to 240 Hz, plus HDR, and more. This is the ultimate gaming display and the go-to equipment for enthusiast gamers. Real-Time Ray Tracing In Games Ray tracing is the definitive solution for lifelike lighting, reflections, and shadows, offering a level of realism far beyond what’s possible using traditional rendering techniques. NVIDIA Turing™ is the first GPU capable of real-time ray tracing.

Pros: Palit Overclock software is so simple to use. It gets me great Overclocking Games boosts very much. 50+ frames from RX580X old card

Pros: Card runs great, only had it for a day but seems to do it's job very well and temps are reasonable considering the type of cooler it has.. Idle it sits around 30 -35 c Playing games such as Warzone it hits 60 - 70 c and don't seem to miss a beat so far!

Cons: Shipping! Let me start off by saying I understand the whole Covid-19 issues we all face right now and I don't expect things to be delivered "on time" But UPS was a horrid experience!!! The box clearly said signature required!! Yet they drop it off on the doorstep with no one home. No one signed for anything and they leave it out for pretty much anyone to take? Whoever is responsible for looking after getting these items shipped should 100% consider looking to another business to take care of it! Never even got an update on the site saying it was out for delivery?

Overall Review: Card seems great and I will gladly update if that changes but for now it seems like a great card with lots of power to handle any game out there! Shipping was not so great!