Purchases from these Sellers are generally covered under our Newegg Marketplace Guarantee.
Sold and shipped by: Firstmall
Ships from China.
Price Alert
Add To List 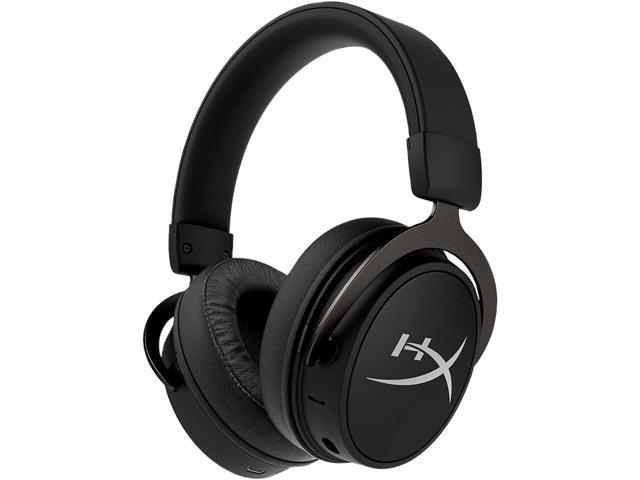 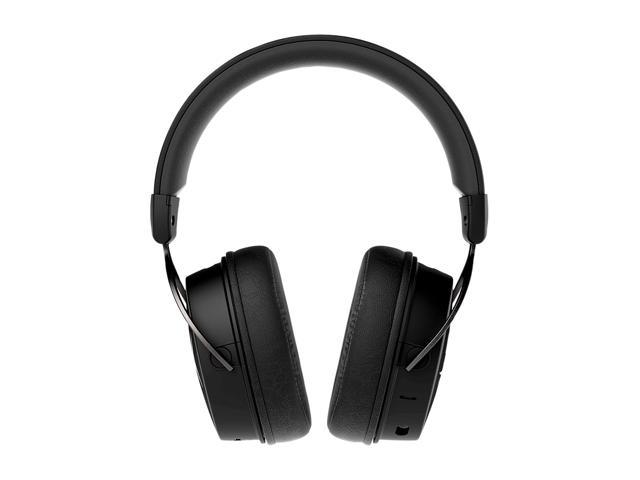 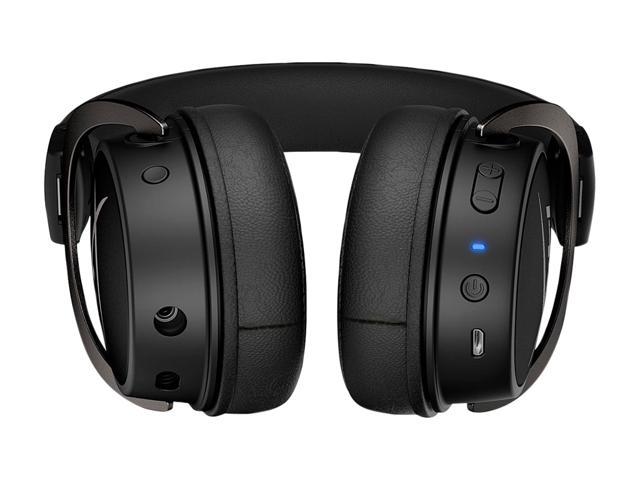 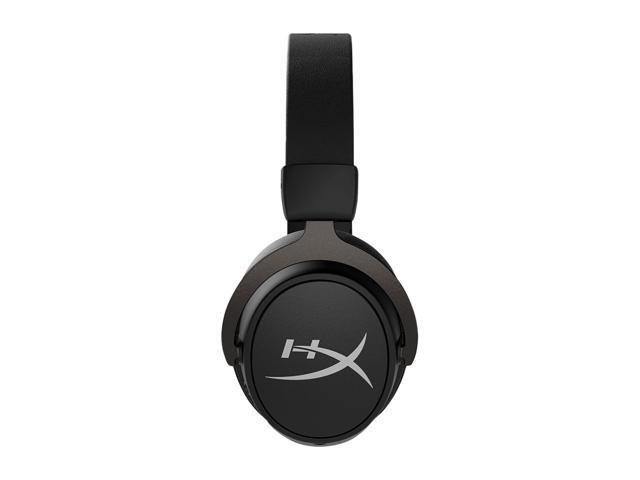 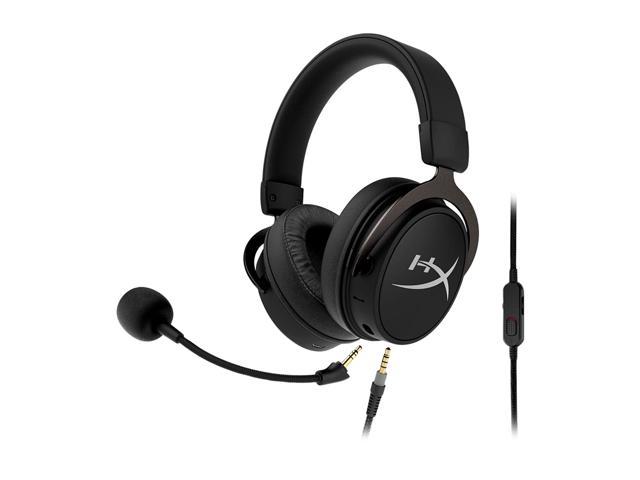 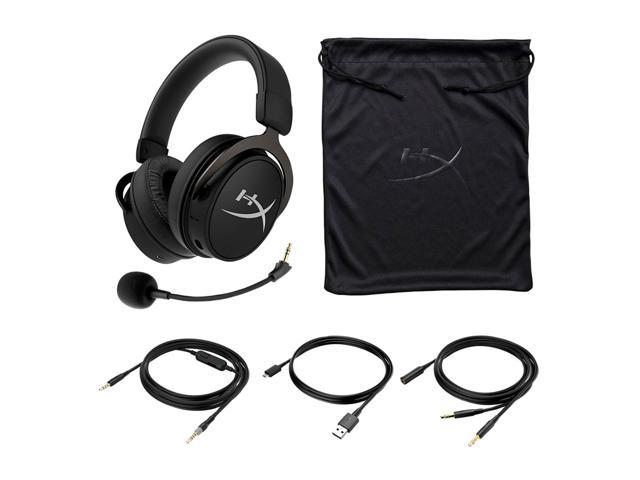 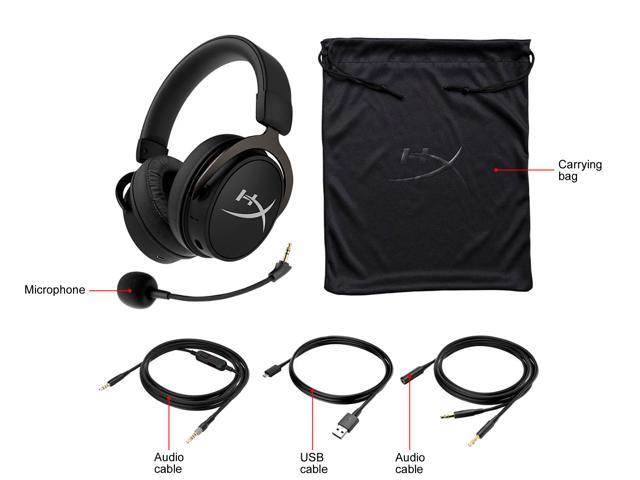 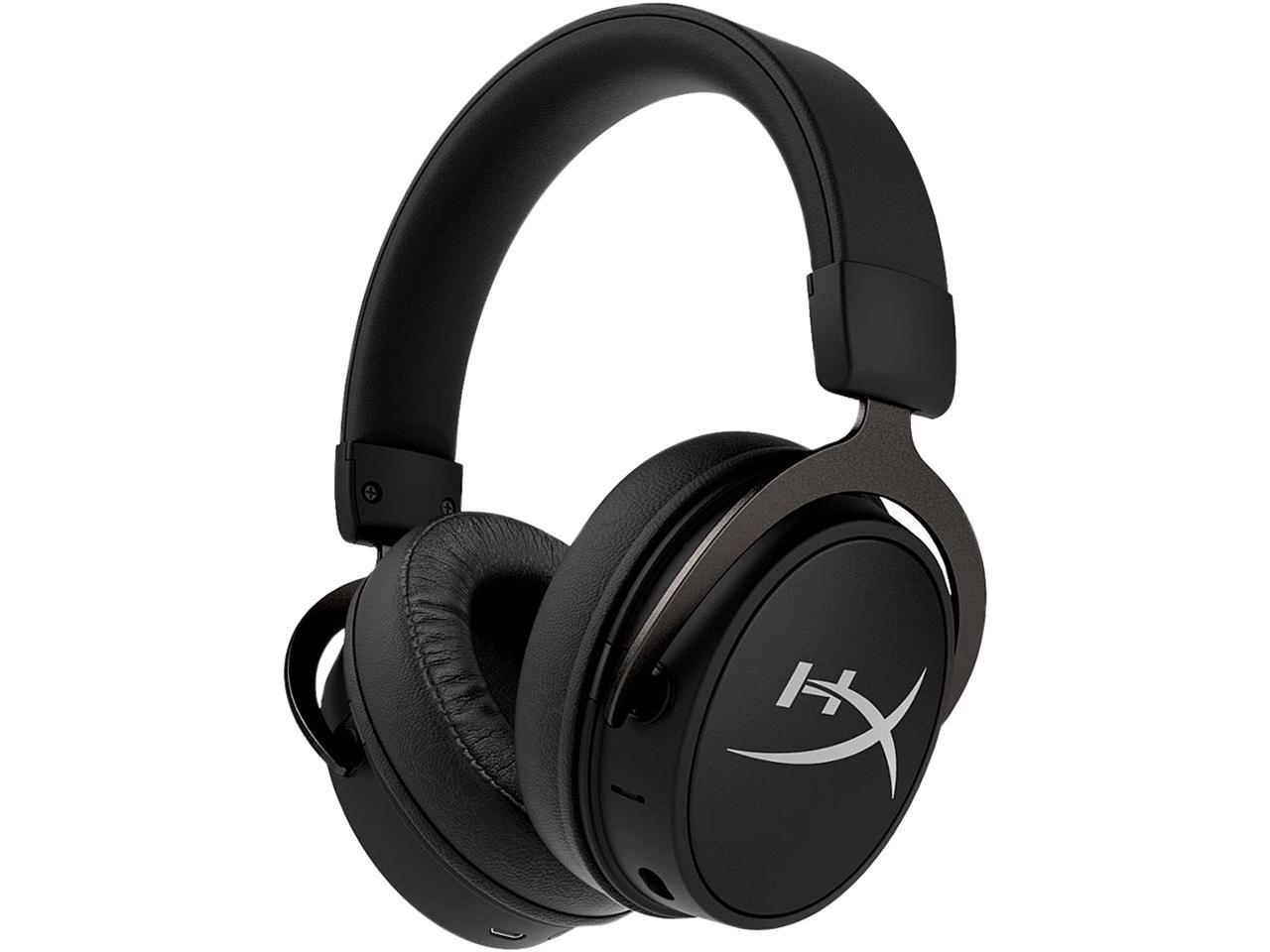 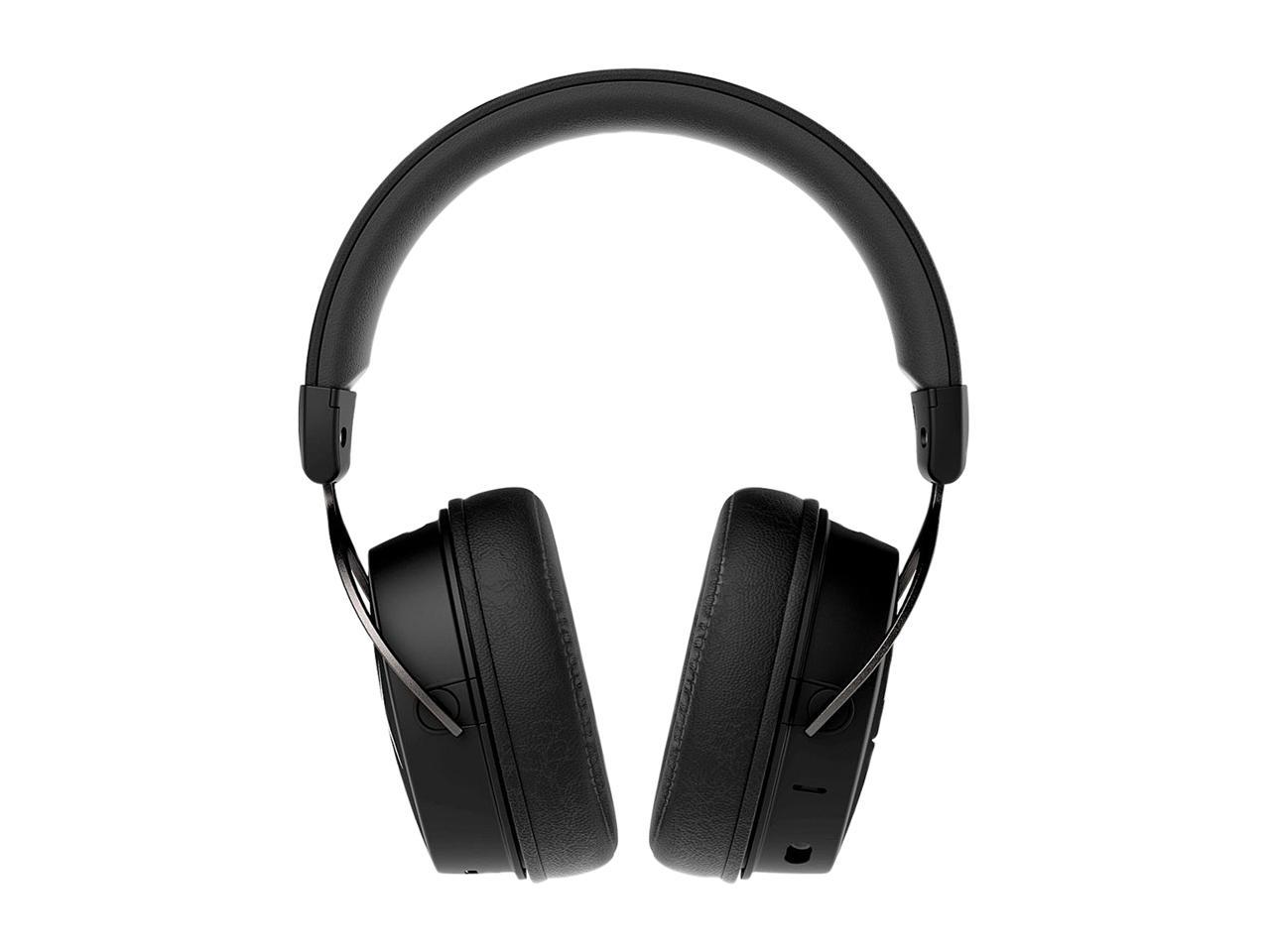 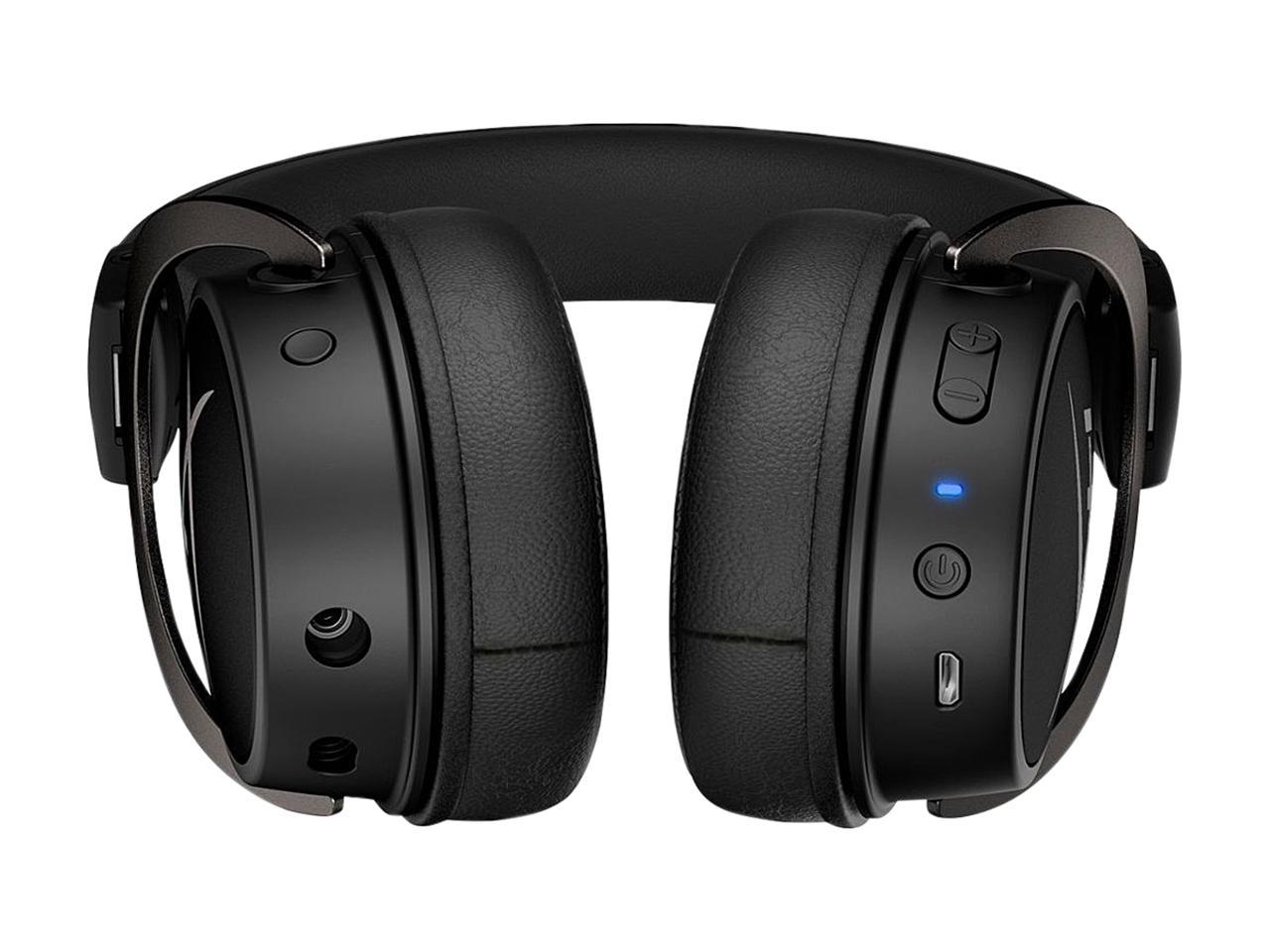 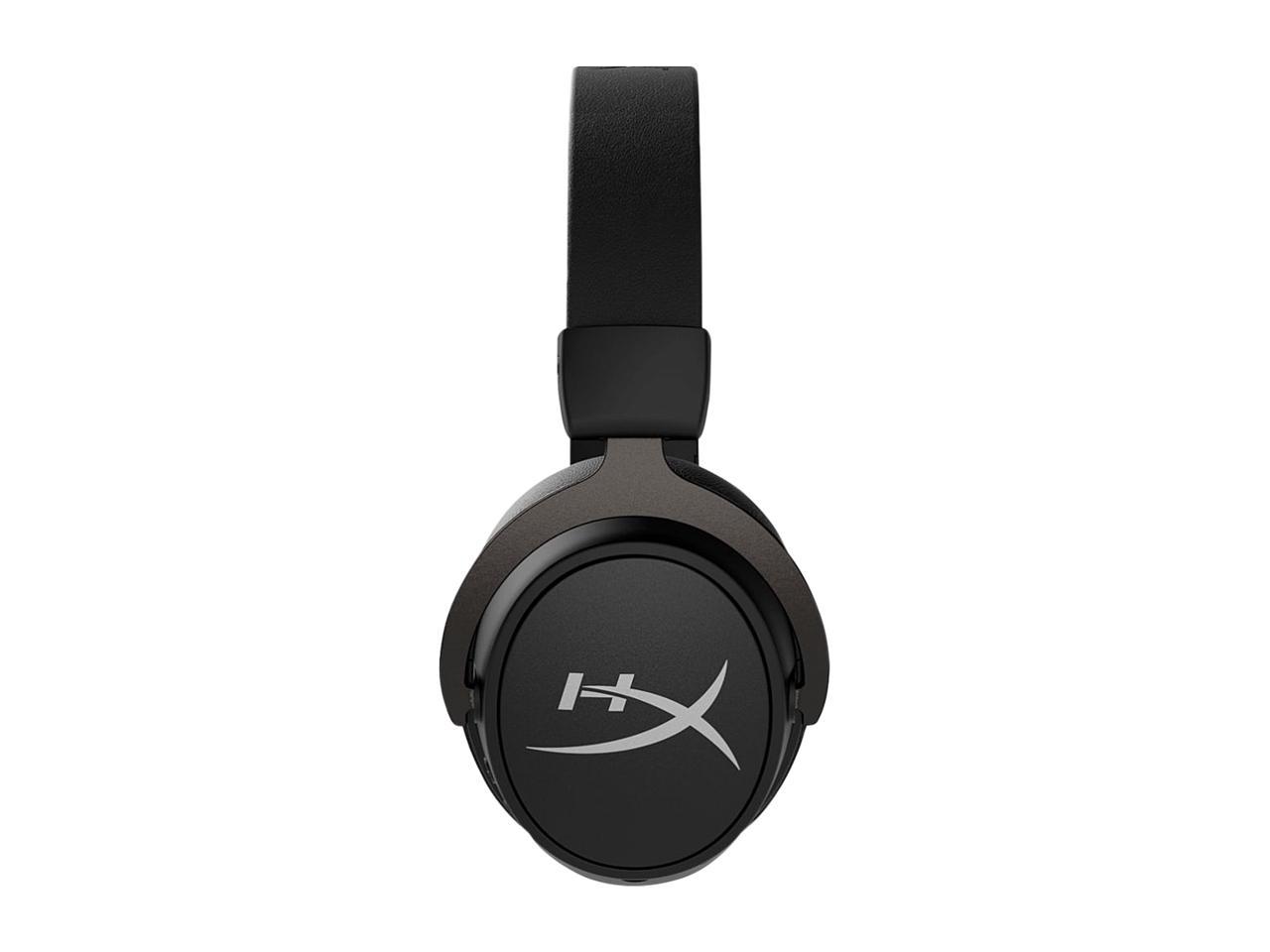 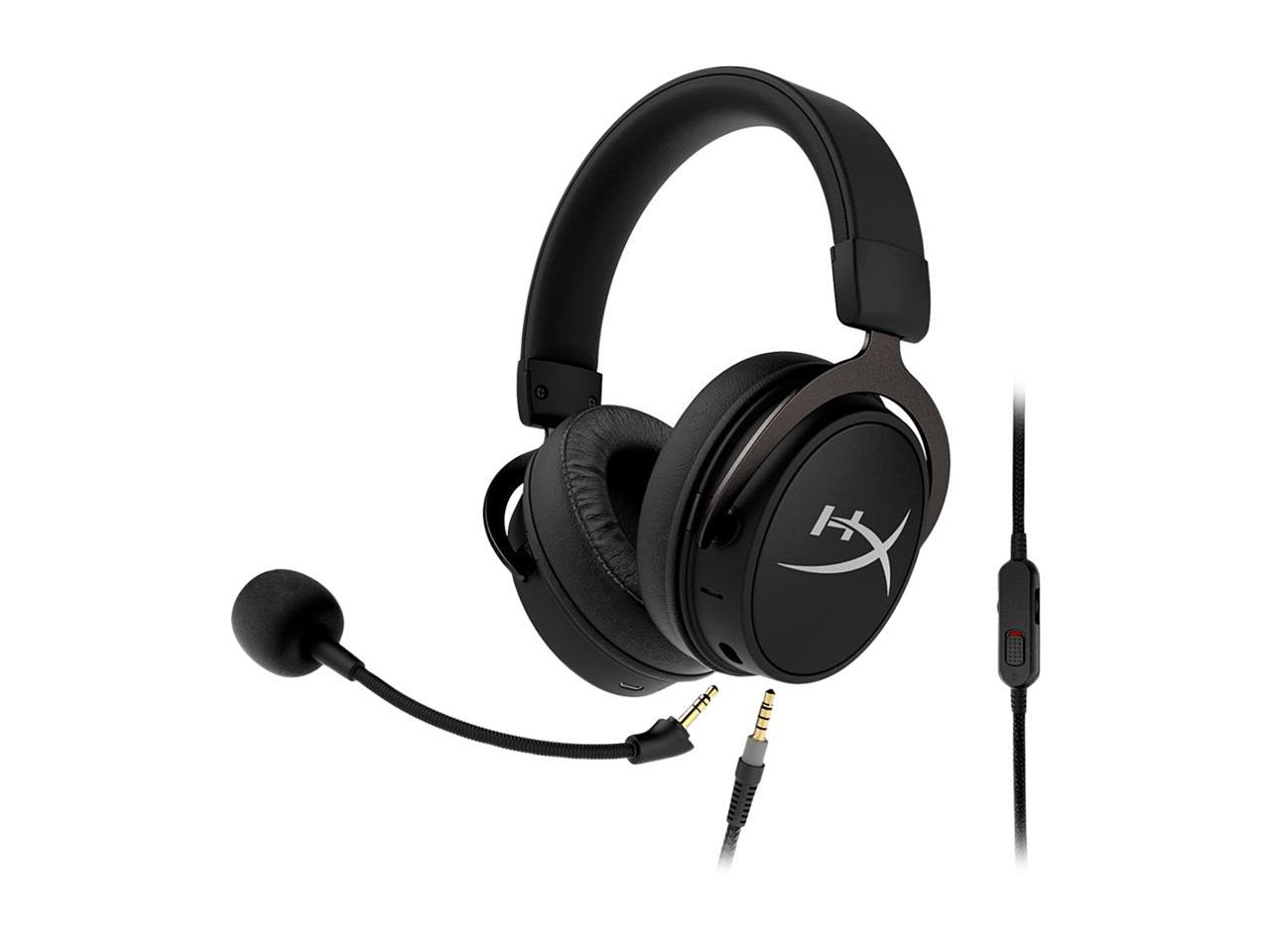 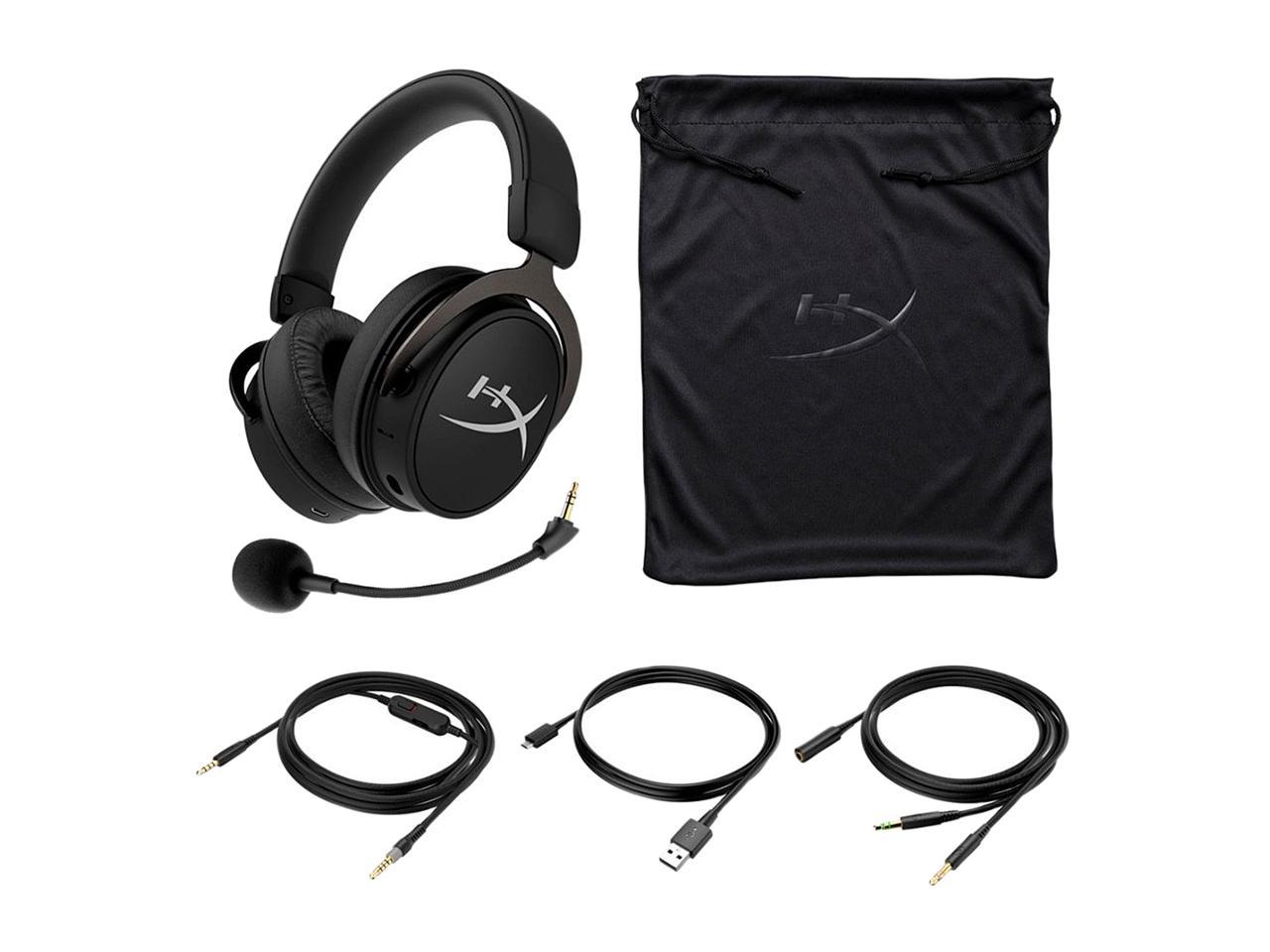 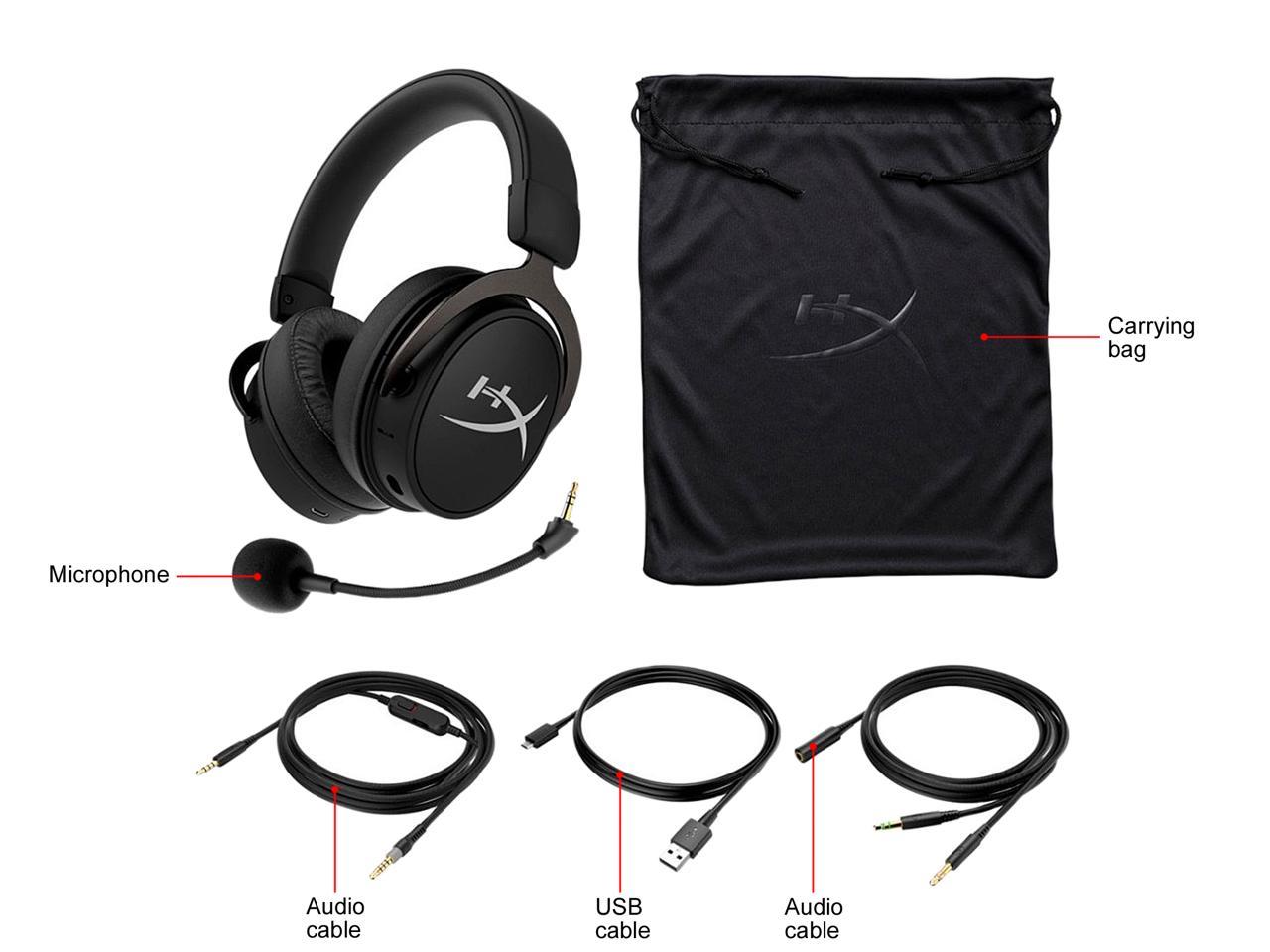 Learn more about the HyperX HX-HSCAM-GM

Pros: - Audio is crisp and leaves nothing to be desired. - Super comfortable. Being someone who wears glasses, I have no issues with comfort when it comes to this headset. - Clean look, not too flashy so you don't have to be that odd guy on the bus with a big clunky gaming headset with LEDs. - 20hrs of battery life when using bluetooth. - Can be used wireless as well as wired. The primary wire that connects to the headset is able to connect directly to my phone and allows me to use the headset and mic without having to use an adapter. Plus, it comes with a second wire that splits the audio and microphone so it can connect to my computer. This also means you have double the wire length when on PC. - It comes with a bag big enough to store all the wires along with the headset. - The attachable microphone is also great quality. I've done a few mic tests and the mic could easily be used for anything from just simple chatting, to recording a YouTube video or song.

Cons: - Not the best noise cancelling (which isn't the worst thing if you don't live alone, have a pet or kids) - Plugging and unplugging wires and microphone from the headset might cause some concern.

Overall Review: I was surprised by the lack of advertising and reviews on the HyperX Mix. It seemed to be that HyperX would rather promote their other headsets. I'm not too sure why and it worried me a bit at first but, it's an all around well balanced headset that can be used in many different occasions. It's probably the best headset for casual gamers.

Cons: No software to install to improve the sound quality and or help your computer recognize the head set. Spent hours just trying to find the drivers to install. I can barely hear anything out of this set with volume put all the way up. There is no bass.... Its just garbage. The power button is hard to use. Very expensive piece of garbage.

Overall Review: After using Logitech and this I think I'm going to go back to Logitech.