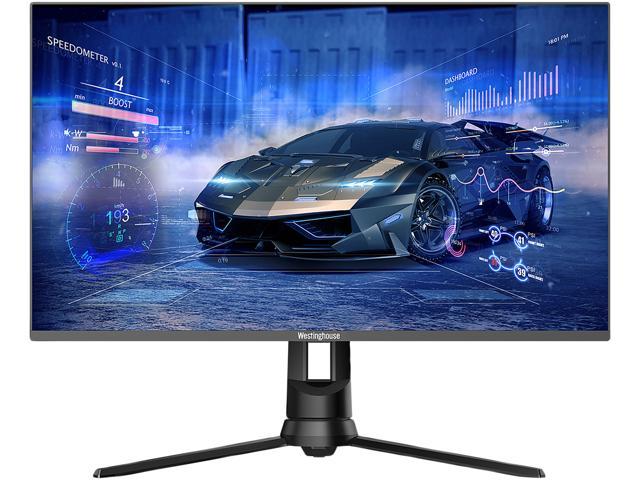 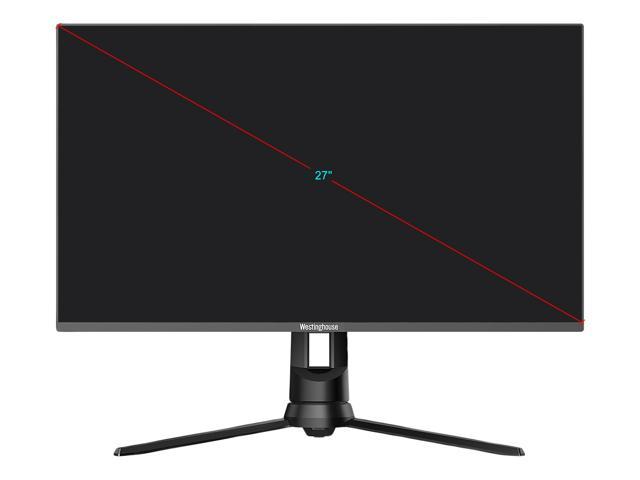 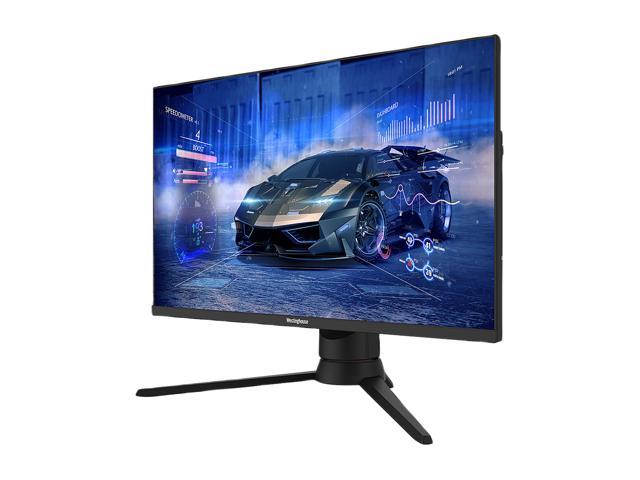 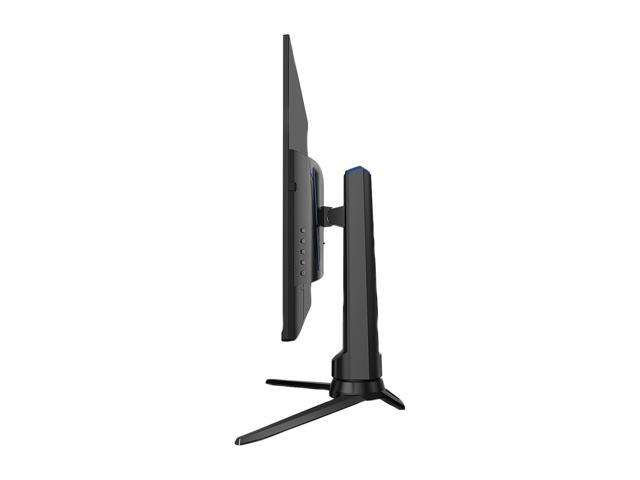 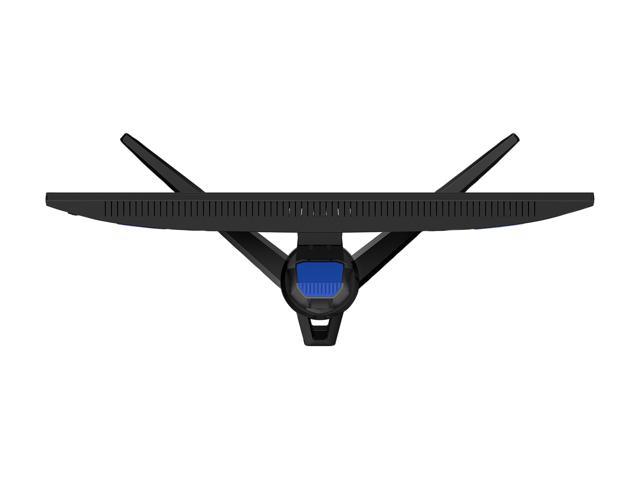 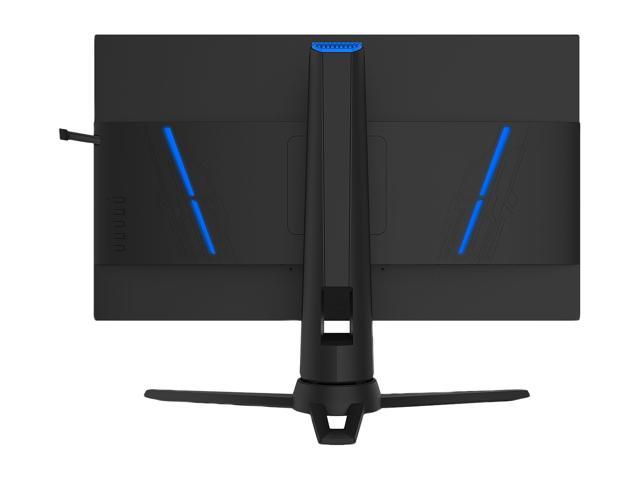 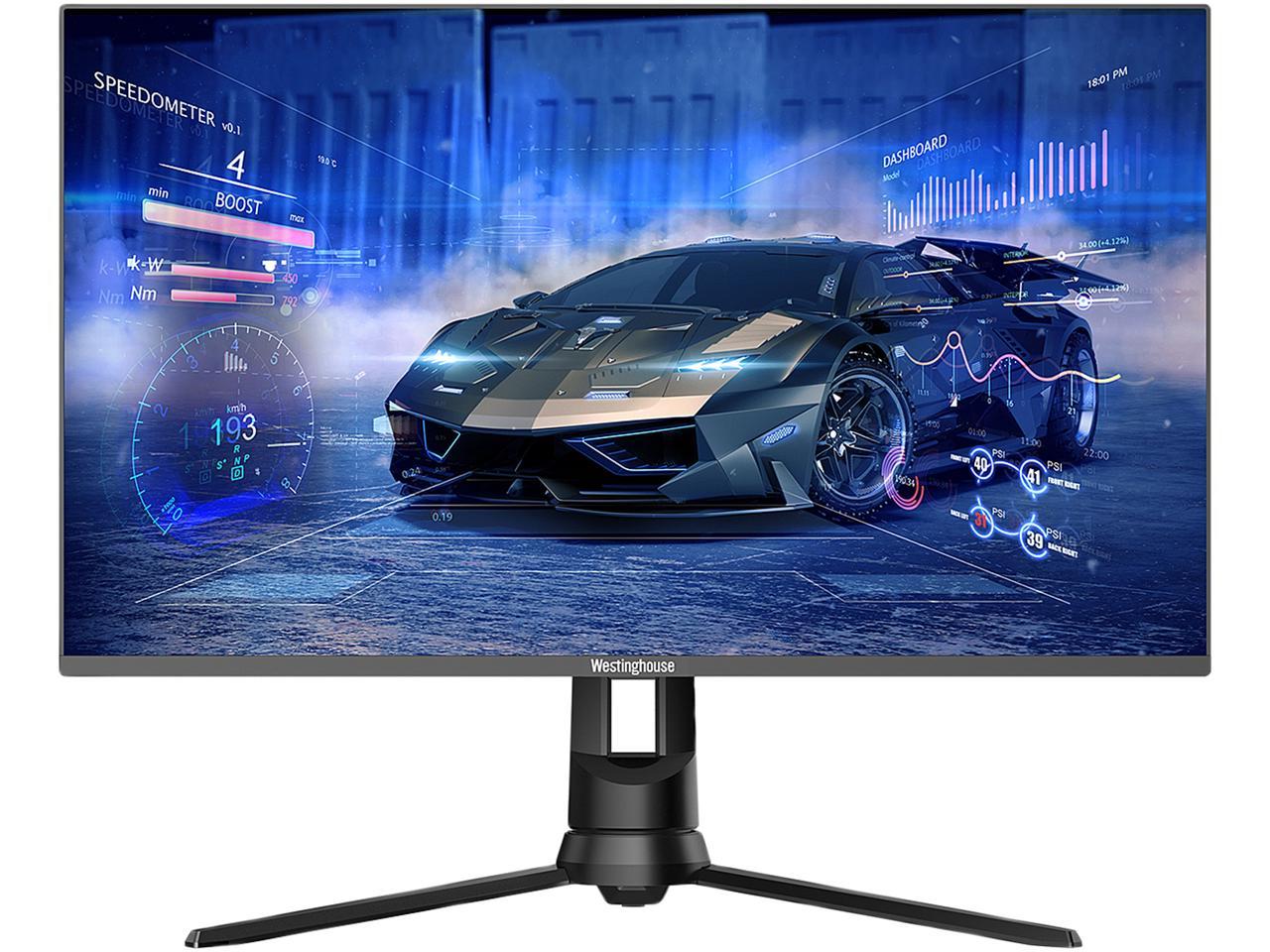 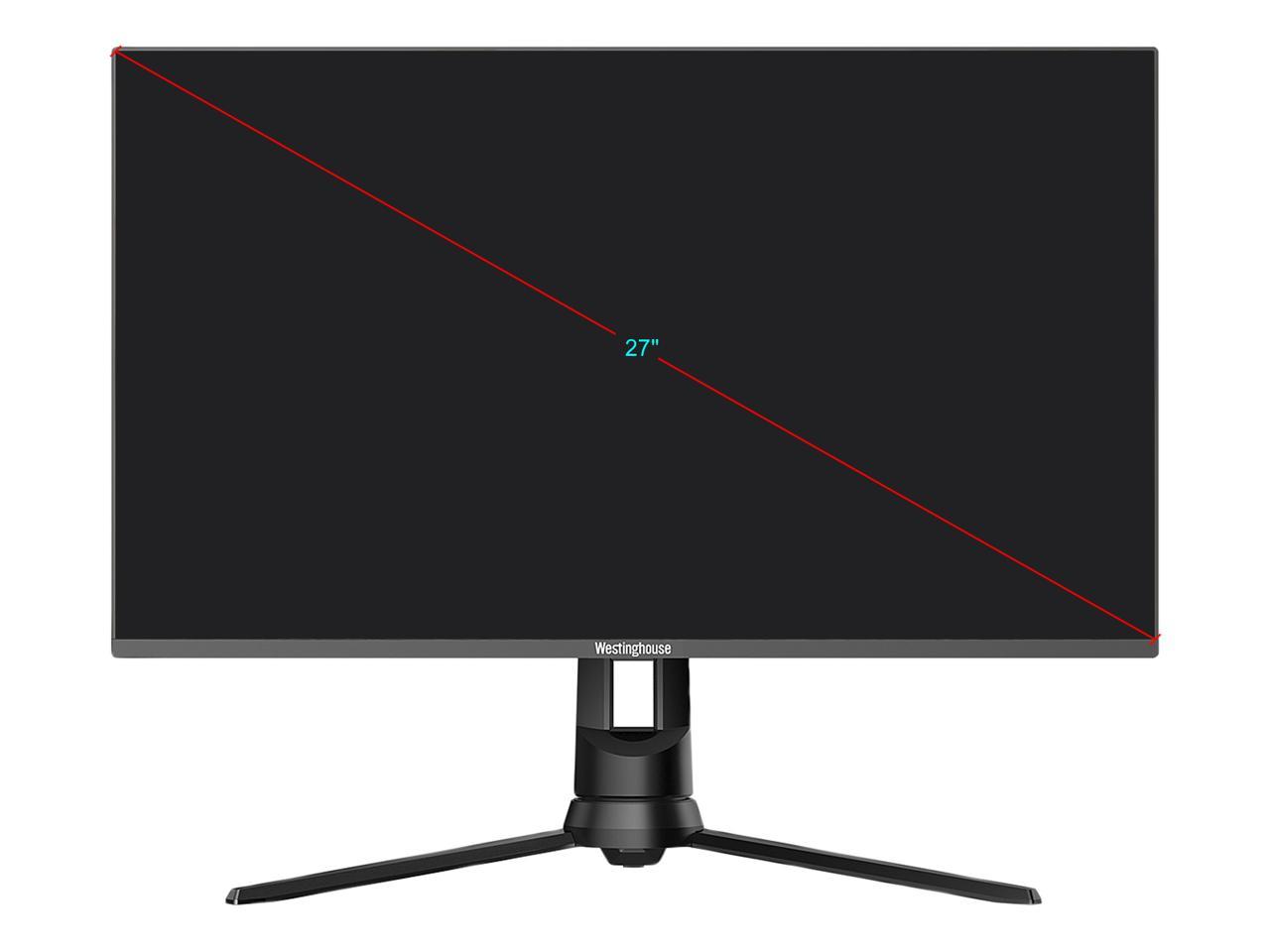 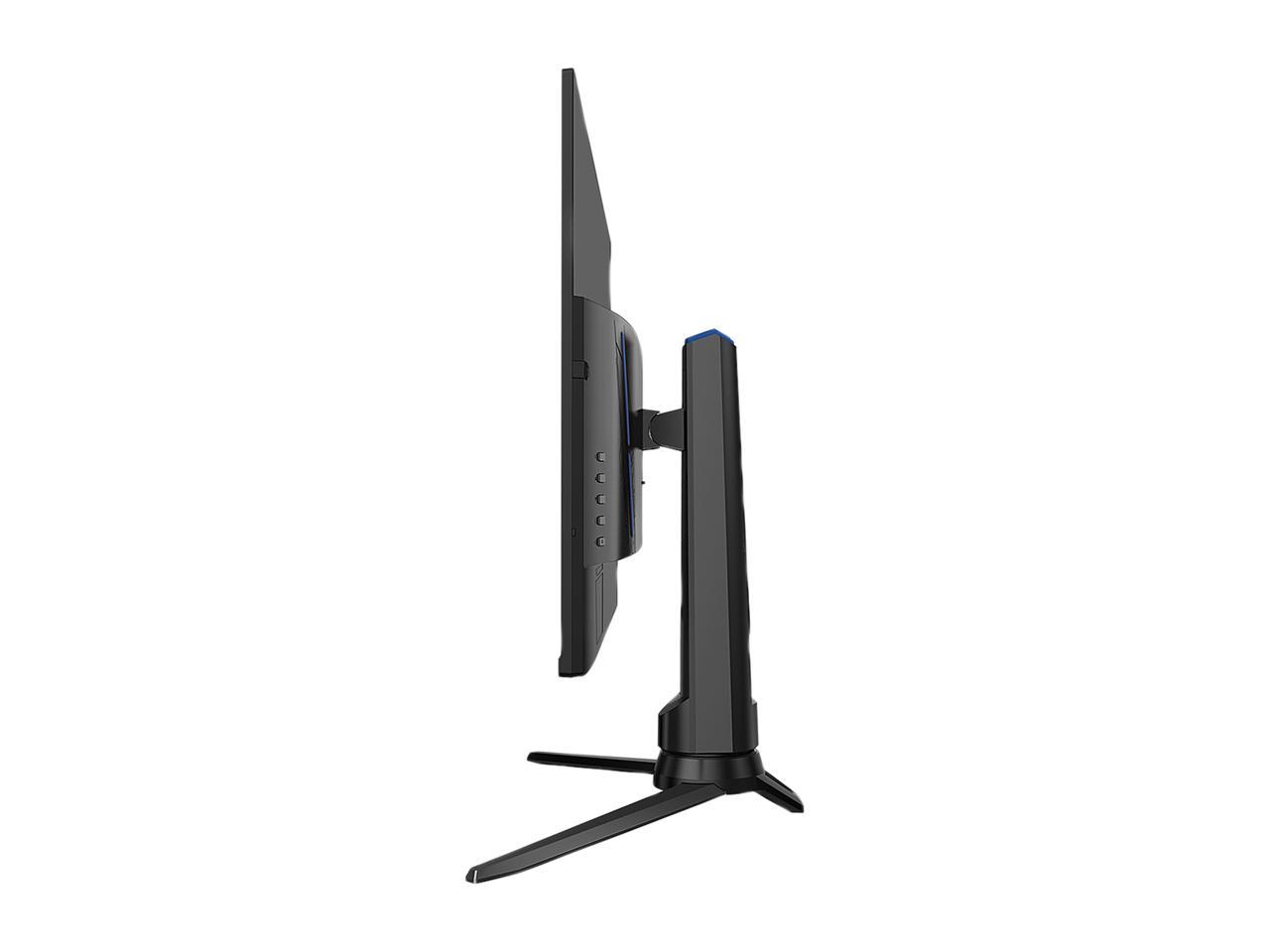 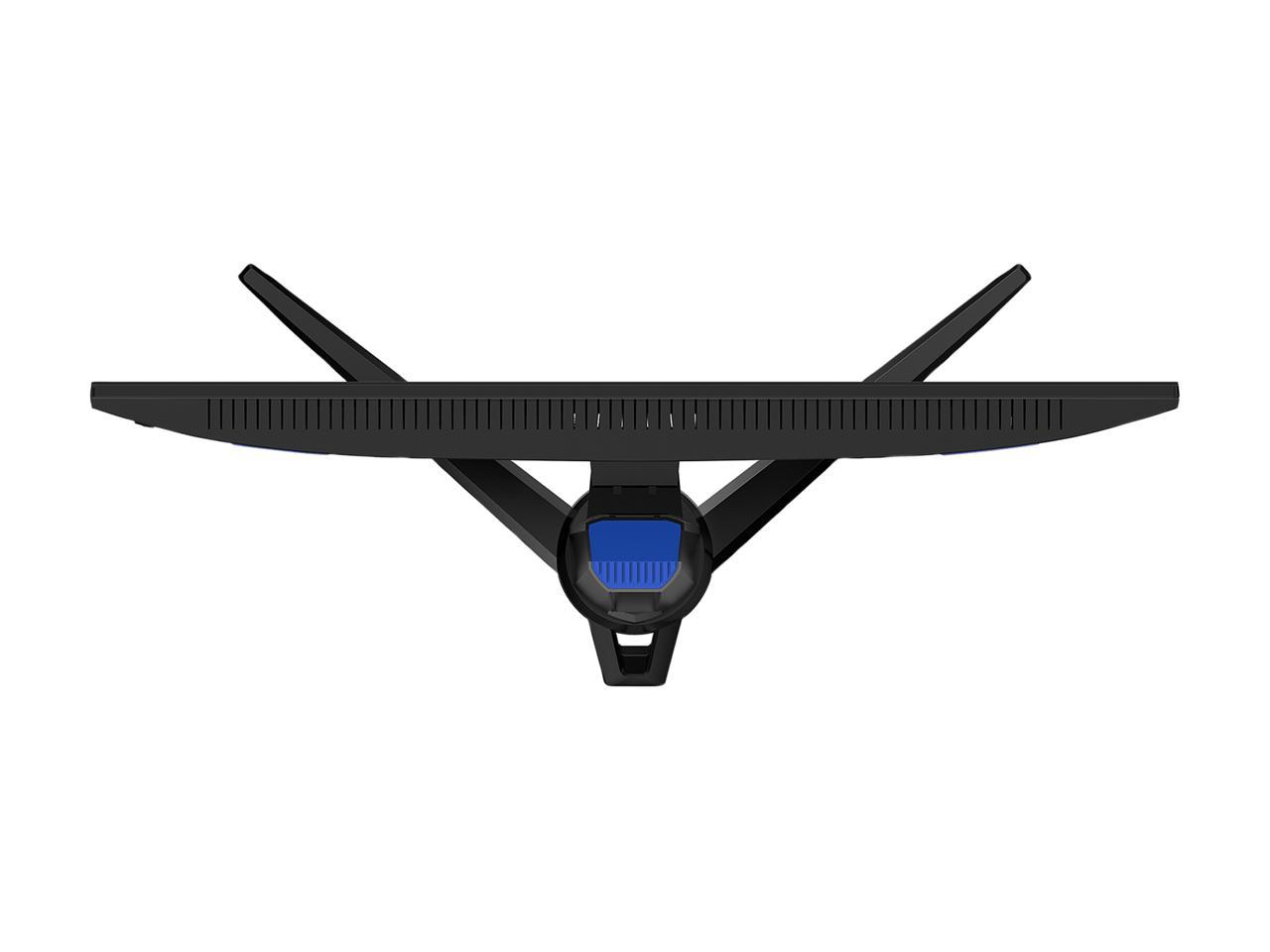 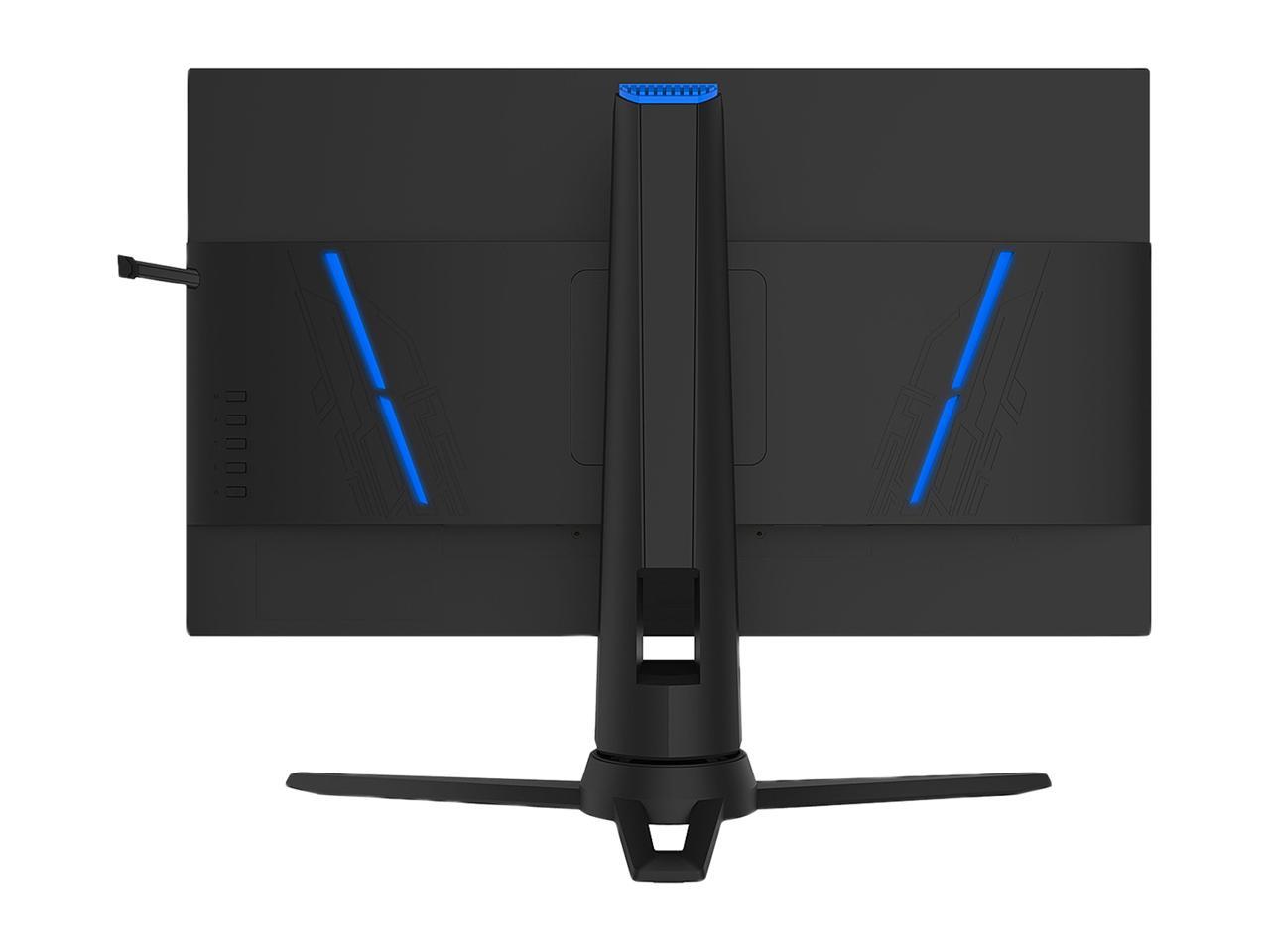 Easily locate and store your gaming headset! Can be pulled in or out from the side of the monitor.

Learn more about the Westinghouse WM27PX9019

Pros: Bright and vibrant display. No dead pixels. 144 Hz is actually much better than I would have thought over my 60 Hz monitors. DP, HDMI and VGA (why? but it is here) Audio out. Stand has height, swivel and tilt. Outstanding at this price point.

Cons: Not "RGB" but I do not care. I can't tell when the backlight is on anyway and if so I would find it annoying. VGA instead of DVI if that is an issue for someone. A bit of mechanical aptitude is required to assemble the stand, the manual does not include instructions.

Overall Review: I recommend this monitor to anybody looking to enter the 144 Hz scene. I can see a big difference over my 60 Hz screens which I thought was more hype than helpful prior to this purchase. The screen is very bright and the colors are vibrant compared to the same size monitor it replaced. Not actually "edgeless". The product sample picture exaggerates the screen size. There is 3/8" with no pixels on the sides and top of this "edgeless" design.

Cons: Only Con I have so far is that the description on NewEgg does not include the response time (it is 5ms). Only found out because it is printed on the outside of the box. I may have purchased a different monitor that was the same specs but a couple dollars more with a 1ms response time had I known about the response time of this monitor.

Overall Review: I definitely would recommend this to someone looking for a great monitor for this price. Very satisfied with the purchase!

Pros: Great monitor for the price

Overall Review: This is my first time with anything more than 60 hz but I'm loving this monitor. I chose this one because it actually has a decent stand. The picture is nice and bright, easy to set up.

Cons: - The stand is giant, takes half of the desk - Controls are hard to find - Useless lights - Very fragile Headphone stand

Overall Review: - Amazing price - I recommend replacing the stand for a clamp-style stand, I did, looks way better - No speakers, but for the price it's ok

Overall Review: That thing, according to the specs, should only have "tilt" adjust. Well, turns out, it have all the jingles! My only gripe: It is suppose to have RGB, but I can't find it. There is no RGB options in the menu. Its very nice to look at and the refresh rate does work flawlessly with the supplied DP cables (YES! they included a DP cable)

Overall Review: Ordered on 11/30/2020 for a Christmas gift for my son. Gave it to him on Christmas eve. Worked great for a few weeks... was considering ordering another one for myself, but didn't pull the trigger because other reviewers were complaining about dead pixels. I mentioned this to my son and, wouldn't you know it, 2 days later he said "hey dad, remember what you said about dead pixels? I have some now." Of course, it's now outside newegg's 30 day return window so I'm looking through Westinghouse's warranty and it looks like they're going to want me to ship them this monitor (and pay for the shipping) before they'll send me a replacement... not happy!

Cons: The monitor does not power on. Performed all troubleshooting steps and had to send it back, now a week later and still haven't received a replacement

Overall Review: When you buy something, NIB you expect it to work. You expect to be sent a replacement right away, this did not happen.

Pros: Good color, very cool stands with easy adjustment for height. Quick mounting of stands to back of monitor. Overall I WAS pretty pleased with them, initially.

Cons: I bought 2 for my son's new gaming computer. He was super excited and has been having a ball since Christmas... And now, on Day 2, the DisplayPort input went out on one of them. HDMI input works fine. Tried the DP cable from the other monitor, still no signal. Since we need DisplayPort for AMD Freesync to even be a possibility with an Nvidia card, I'll be contacting for an RMA. <edit> Second monitor lost the DP port this weekend, 2 weeks of use.

Overall Review: Good monitor, but obviously we got a bad draw. I know it happens sometimes, hopefully this will work out for us in the end. <edit> Second monitor went bad in the same way. Requested RMA and refund on both monitors this morning, will be sending the second one back and putting the money towards a different monitor. Sadly, when it seems too good to be true, it often is... the display port of both monitors failing within the first few weeks isn't something I'm willing to take a chance on for replacements. We'll be spending some extra to save ourselves the hassle of doing this again, and I won't buy Westinghouse brand anything again, either. Kudos to Newegg for taking care of us, however.