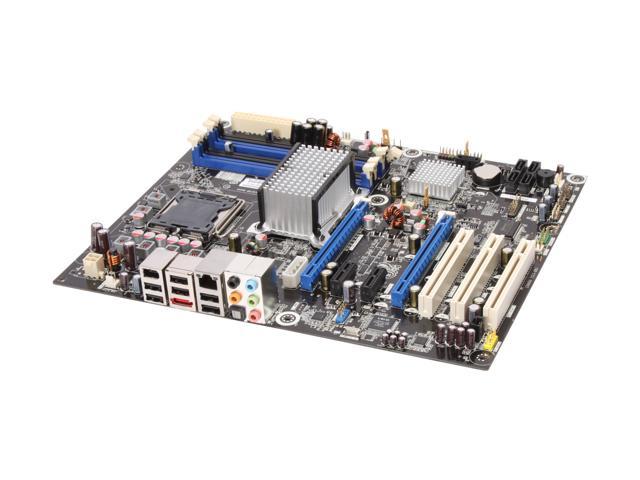 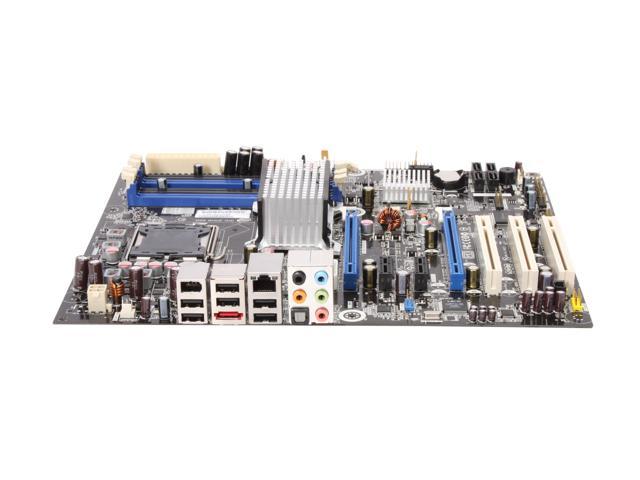 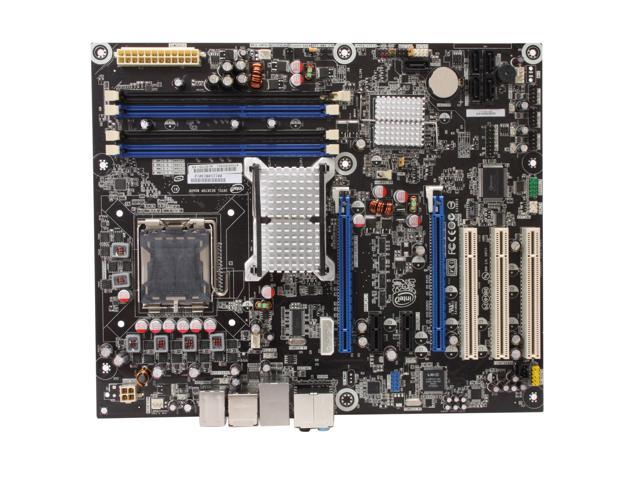 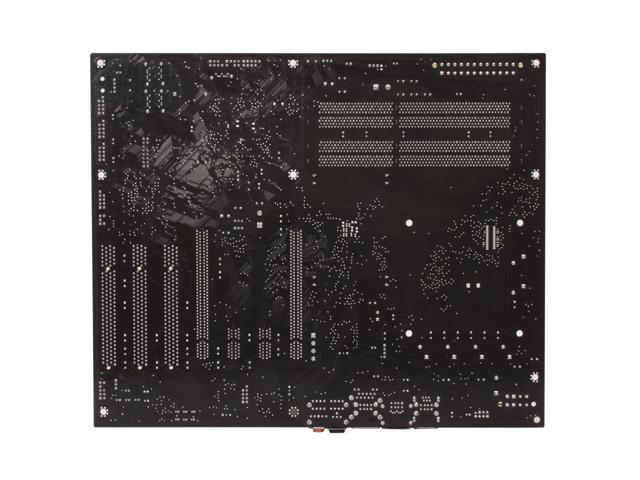 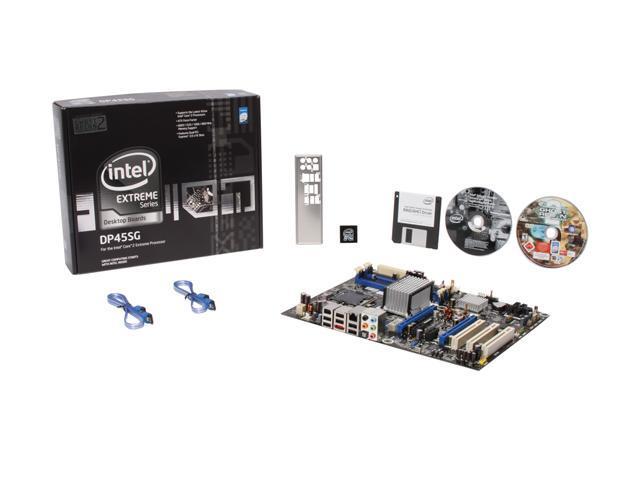 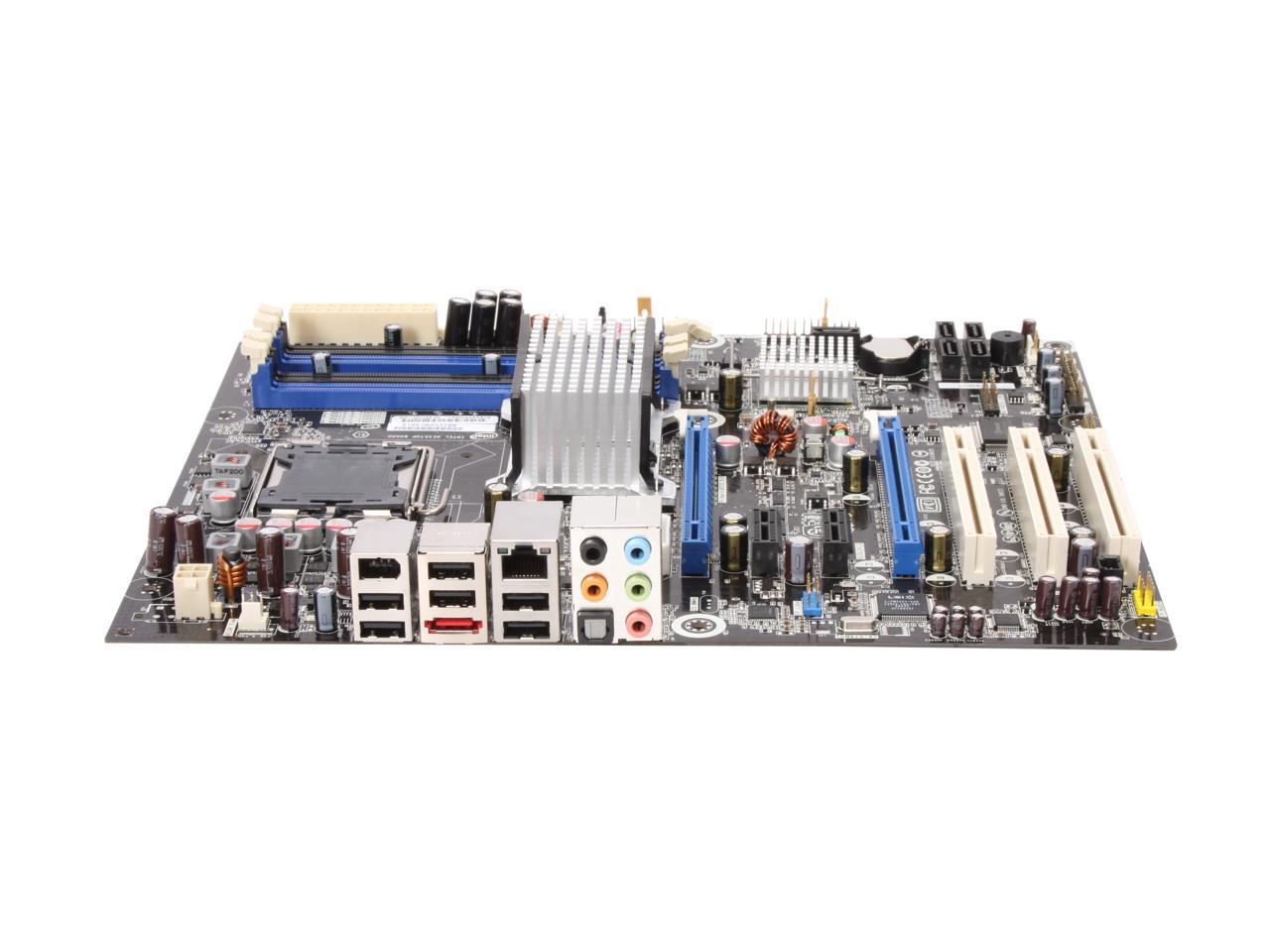 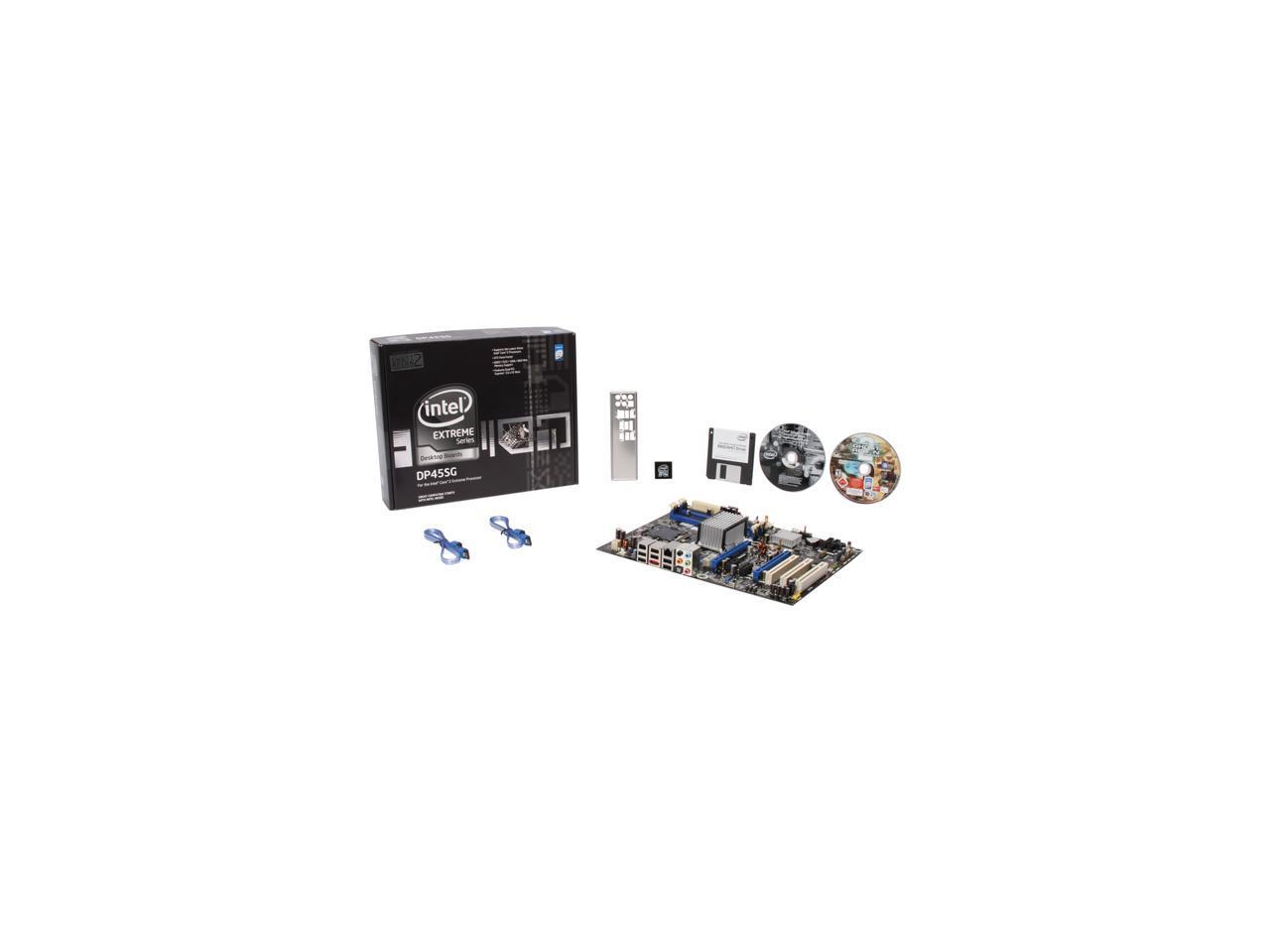 (197) Write a Review
OUT OF STOCK.
Fees for brokerage and duty included in price.
Overview
Specs
Reviews
Build an extreme performance machine around Intel's Desktop Board DP45SG motherboard. Supporting Socket 775 CPU's, it is designed for Intel Core 2 Extreme, Core 2 Duo and Core 2 Quad processors with a maximum front side bus of 1333 MHz.
It's built in the full-size ATX form factor and comes with dual PCI-Express 2.0 x16 graphics connectors and can utilize DDR3 SDRAM DIMM chips in 800, 1066 or 1333 MHz speeds with up to 16 GB of memory spread across the four slots. As fast as it is, you can overclock it for even more performance.
Subsystems include the Intel 82567LF Gigabit Ethernet Controller and Intel's High Definition Audio which delivers 8 channels of sound so your games can sound as good as they look. The DP45SG can support seven PCI slots including a pair each of PCI-E x16 & PCI-E x1 boards. It can control five SATA and a single eSATA device as well as connect with a half-dozen USB ports and a pair of Firewire connectors.

Learn more about the Intel BOXDP45SG

Cons: Legacy-free could also be a con depending on your setup but it wasn't a problem for me. The RAM I originally bought (OCZ Platinum) would not POST in this board, but the Corsair XMS3 that I got to replace it works very well.

Pros: easy installation, highly upgradeable with emerging tech that hasn't caught on yet (like the DDR3)

Cons: no ps/2 port, i had to go to circuit city and buy a converter. Not that big a deal though.

Overall Review: installation of mobo and components was easy, esp. for this being my first. I had no problems. i like my q9550 in here and that I can upgrade to something much faster in the future. i have a sapphire ati radeon hd4870 with 1gb of memory for video (great picture!) and for main memory I am using g.skill ddr3 (pc3 10666).

Cons: None so far, has been running solid every day for a month now.

Overall Review: In my build I used 2 gig of corsair memory and the board posted on the first power up. Three days later I installed 4 gig of Mushken(when they arrived). All memory was detected correctly at 9-9-9-24 , 1333Mhz, at 1.55V. Windows XP X64-Bit installed without any issues. Works great with an E8600 CPU. This is a great board for a first time builder. As with any build, read all documentation before you buy components (most all manuals can be found online)

Overall Review: If you want to avoid problems, USE ONLY 1.5 VOLT DDR3. If you use anything that's rated above 1.5 volts, you'll just end up with trouble (the manual specifically says 1.5 volt, but the list of tested memory from the board's web site does have a few models that are rated higher). I used a 2GB kit of plain old ordinary Kingston 1066 memory (KVR1066D3N7K2/2G) and have had no problems (except as noted above). Since I don't overclock or do anything fancy, this board is exactly what I need. If Intel fixes the eSATA problem, gets us a Desktop Control Center, and produces a 64-bit Dolby Control Center (why would Intel not do all software development on 64-bit systems?), I'd be overjoyed with the board.

Cons: First PCI-Express x16 slot puts your video card right up against the memory latches, but I've had no problems with clearances on a PNY 8800GT or a PowerColor 1 GB Radeon 4850.

Overall Review: Don't listen to reviewers downing this board for poor overclocking, as Intel-made boards have never been made for that purpose; you are getting board meant for running high-end hardware at stock speeds, and the DP45SG does it gloriously. However, I do wish this board and many others used 90-degree SATA connectors for wire management and multi-GPU setups. I would also recommend getting DDR3 that runs at 1.5v just for spec purposes. I use a kit available here at NewEgg, item#:N82E16820220305.

Pros: Very stable, does everything as expected. This is a great board for those who are just getting into system building. Setup is as simple as can be; 4GB 1333MHz DDR3 posted immediately at default 1.5V (non-overclocked). Highly recommended!

Cons: "speeds with up to 16 GB of memory spread across the four slots" is what it says on the overview of the product on main page. The intel specs say max 8gb in the documentation. Newegg should correct this... I have not been able to get more than 8gb installed. If someone can explain how...

Cons: I had to replace this motherboard because of a slew of issues. Don't even think about running memory that is not listed on Intel's tested RAM list, it just flat out will not work. Additionally, the computer randomly locks up and will not restart no matter how many restarts you do unless you let it sit for a while (even with no hard drive, video card, RAM, etc. installed). Not even a beep code!

Overall Review: This is my second Intel motherboard and I will not be buying another one. Gigabyte or Asus will be getting all my business from now on.