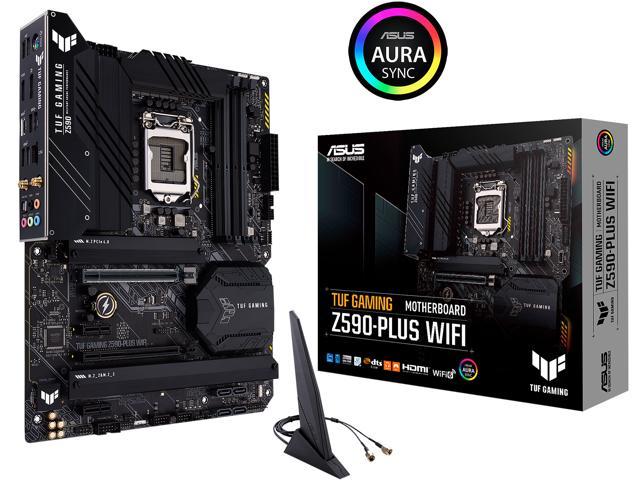 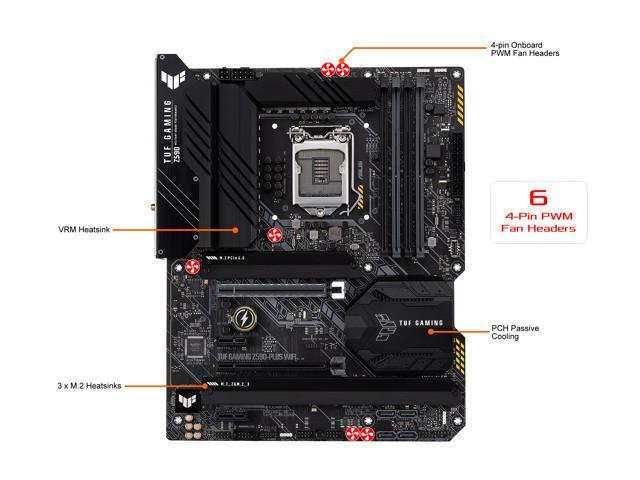 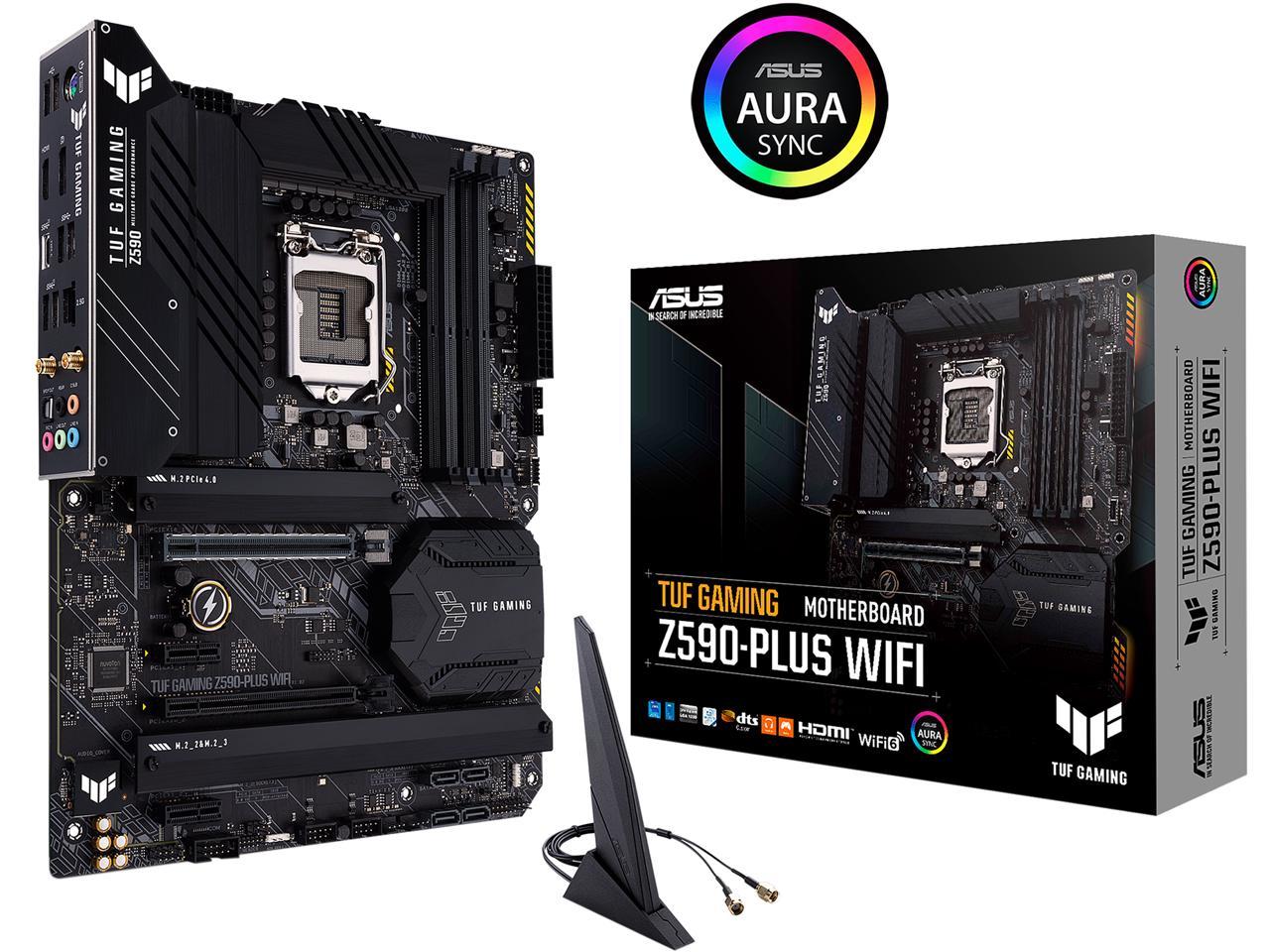 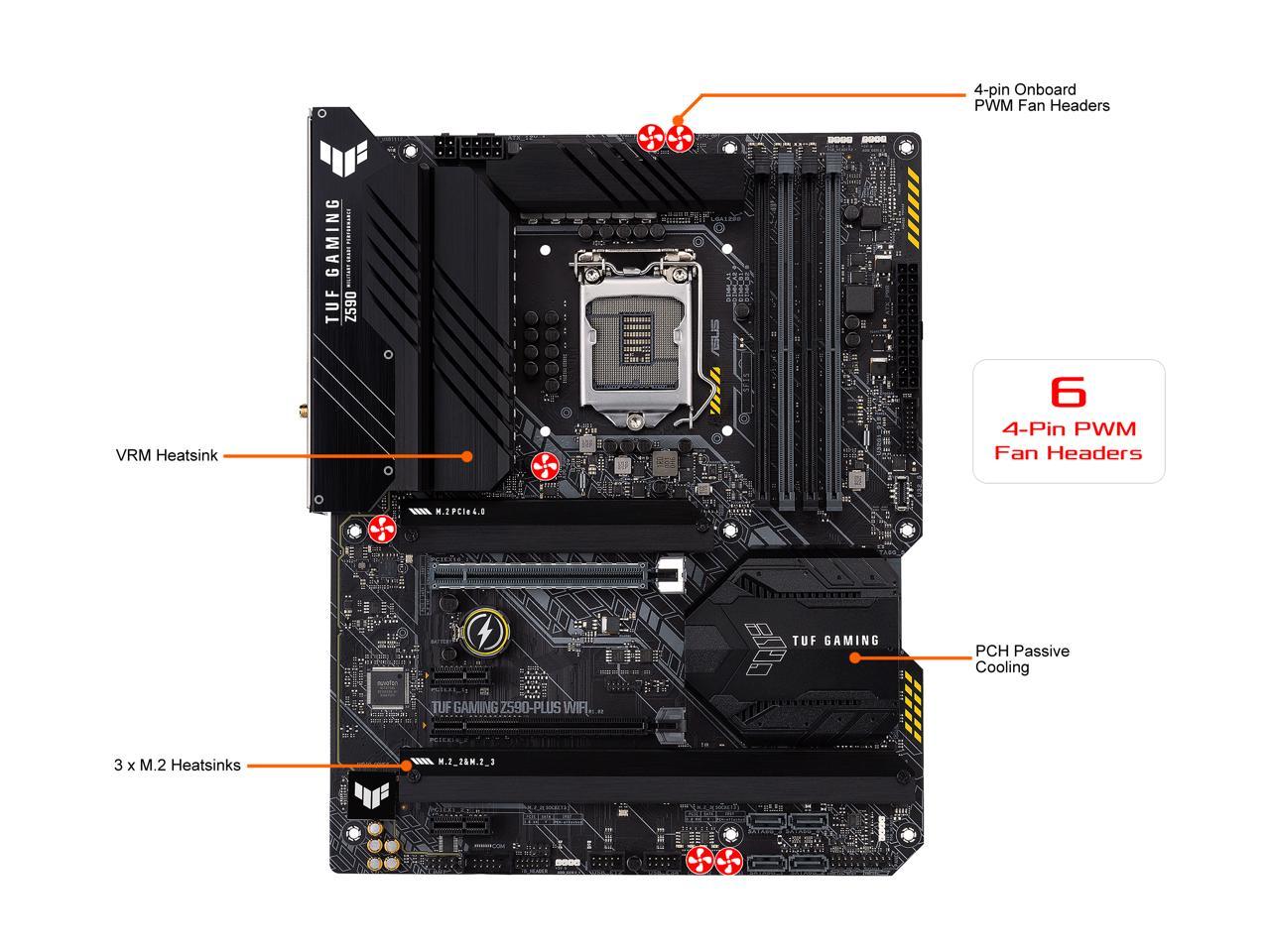 Cons: Doesn’t have a TPM header Could use more USB A ports Pricy!

Overall Review: Overall, this is an amazing motherboard and exceeded my expectations. I chose to get a z590 board instead of a previous gen z490 because of the extra features like pcie gen 4 and better integration with the 11th gen intel processors. For now, I bought a 10th gen intel processor since they are on sale almost everywhere and I plan to upgrade to an 11the gen after about a year when the price drops after 12th gen is announced. I am confident that this board, along with a 11th gen i7 processor, pcie 4.0 ssd, and 3600 Mhz ram will last me at least 5 years before I have to upgrade. This is also ideal since by then ddr5, pcie 5.0 and other new technologies will have enough time to mature.

Overall Review: My current pc lasted 12 years (trusty ga-x58a-udr3) and is still going strong but was time for an upgrade. While I don't do significant gaming, I want something that is up to the task but will also last for awhile. For the price and features, this TUF z590 is great. Booted up without any issues. The BIOS is a nice change from what I had and the build quality is excellent. I use a discrete gpu but having the onboard graphic outputs were a requirement as I believe they are needed to ensure Quick Sync functionality (I am not 100% sure on this). Using this, an ML360R, i9 10900k, 16gb Ballistic ram, and an RX850 in my HAF932. Couldn't be happier. The only thing I had to do was install a dummy hdmi dongle into the mobo hdmi port since when using the hdmi on my video card I was getting a white VGA light. Everything worked without issue even with the light but the dongle has resolved that so far.

Pros: I upgraded my PC from an I5 4670K 16GB RAM to an i7 10700K 2*16GB .. what a huge gap and wonderful performance !!! Love it.. I re-discover all my games... wonderful !!! It's the best choice right now when you consider price and avaibility about AMD cpu...Motherboard works perfectly. BIOS very friendly, XMP easily to apply and immediatly recognize my ram with good seetings..No LAN issue with Intel network chip.Bluetooth, wifi works perfectly...I recommend thix Z590 motherboard.

Pros: Too many to list. You saw the posting lol.

Cons: The Ram slots are kinda close to the CPU but that's only a con if you want massive coolers.

Overall Review: I love this board and would definitely suggest it to others.

Pros: The Tuf Z590 board worked well like most ASUS products. The two items below are not really problems and I overcame them without too much fuss. Im not going to put them in the cons section because they did not really ruin the boards appeal to me.I bought this a month or so before the 11th gen processors were released so I put a 10th gen 10700k in it just to make sure it worked. It did but it had a problem with my 32 gigs of Gskill memory. These are DDR4 3600 sticks of 16 gigs each and the motherboard wouldnt boot with them. You could see the diagnostic LEDs flashing back and forth from red to orange. I turned the computer off and let it sit and this time the system booted up without the SPD settings. If I let it boot then I can change the SPD to 3600 but if it needs to go into the BIOS it wont. I updated the BIOS today and it did the same thing. When was the last time a system had problems with Gskill memory? Thats as close to universal memory as we have.Another irritating problem is that the top m.2 mount, the one thats Gen 4 speed refused to see the Samsung 980 Pro SSD. I had to relocate to one of the bottom 2 slots for the computer to recognize it. Of course this is merely annoying since after I put in an i7 11700k 11 gen part, the top slot worked fine.After that the board ran perfectly. The Samsung 980 Pro score 6800 in Crystal Disk Mark. This is the first Tuf board that actually seems premium and its quite a saving from the Strix and ROG boards.

Cons: Two things really irritate me. Neither is a serious problem but they just make me mad. Whos the idiot that decided the current Wi/Fi antenna is a good idea? Has anybody ever got the darn thing to just stand up on the top of the computer case? And a more recent atrocity is this darn Armory Crate download that the motherboard nags you about! I installed it and it installed a bunch of stuff that I didnt need, including an RGB program for Patriot Viper memory. There were two other programs that I was forced to go into install and remove programs to get rid of. It also offered to install the LAN driver during the Installation and the darn LAN port never worked right. Finally I just uninstalled the whole thing and got the LAN to work. This is bloatware of the worst kind and they sort of bundle it with the RGB so you think you really need it.

Overall Review: This board runs stably and is fast as heck. I know the new AMD processors are faster but I just don't like AMD although I wish anybody that has an AMD system good luck.

Overall Review: This mobo replaced a PC I built ten years ago. It has so much going for it with all the built-in features we all want today like wifi and Bluetooth without extraneous USB nodules. I am not a gamer onthis system but I do do a lot of photo work and video production (V-BLOGs, etc). So far it handles everything I need. Saving the exorbitant cost of a separate graphics card saved me a bundle and ade the overall new system affordable. I added 32mb RAM, an M.2 drive for boot disk, and a 6T WD hard drive along with a CD/DVD writer. It is awesome and I heartily recommend it. My proc is a very speedy i9 10th generation chip. If ever I need an 11th (or 12th) generation chip I'm all set. You can't go wrong.

Cons: Motherboard tries to install Asus Armoury Crate with a bunch of software I didn't actually want. You turn that feature off in the bios, so I won't hold it against them.

Overall Review: Overall I'm very happy with this motherboard. I look forward to it aging gracefully with the CPU.