Purchases from these Sellers are generally covered under our Newegg Marketplace Guarantee.
Sold and shipped by: Binygo
Ships from China.
Price Alert
Add To List 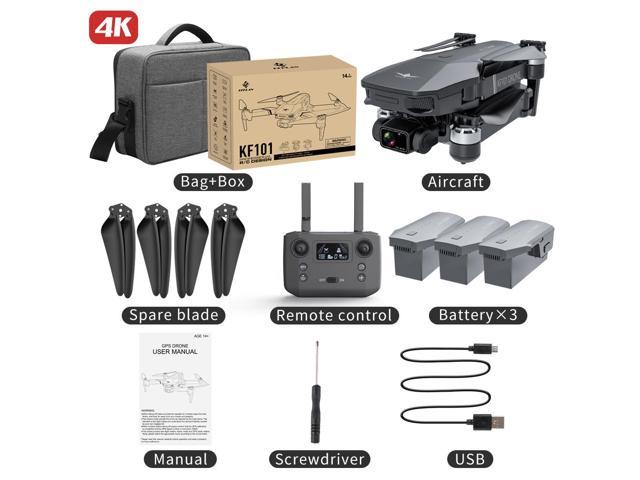 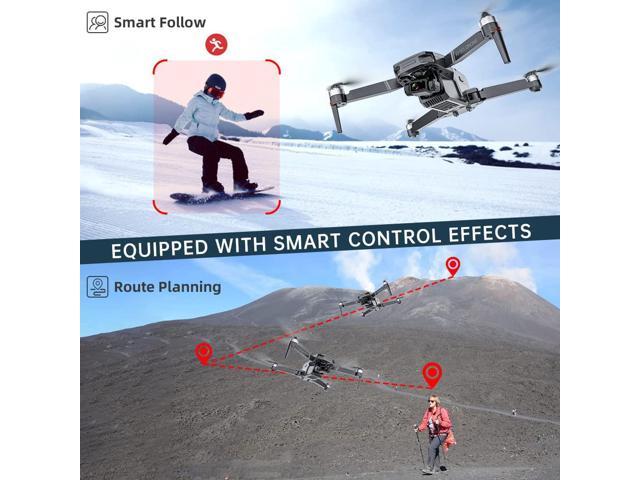 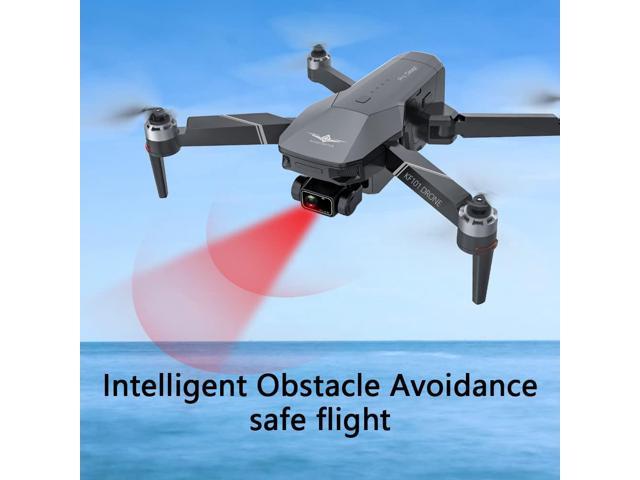 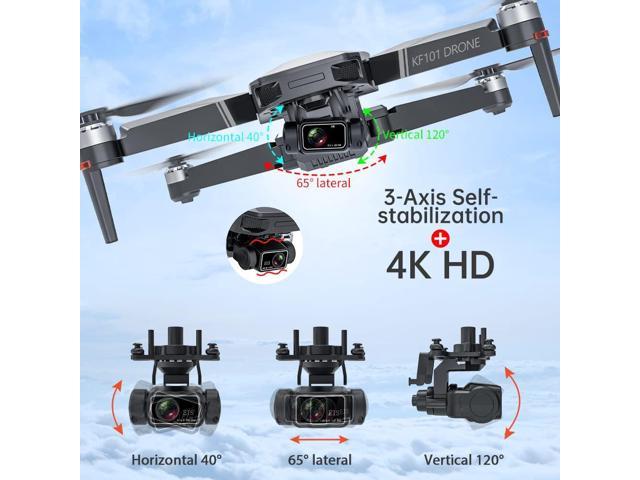 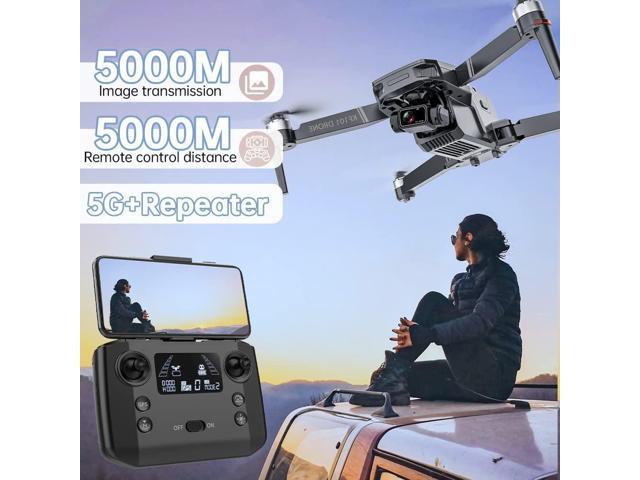 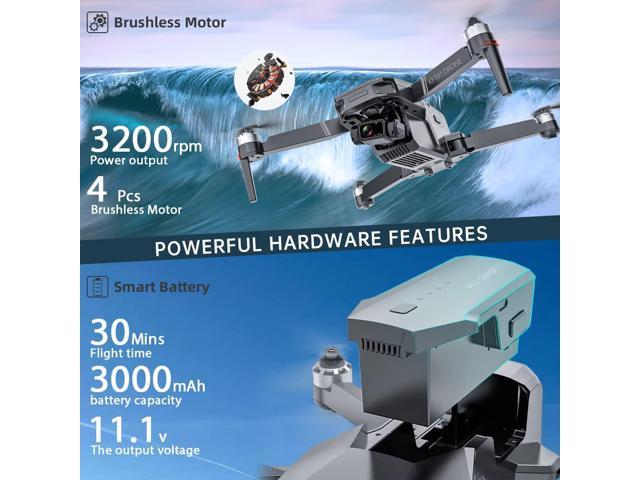 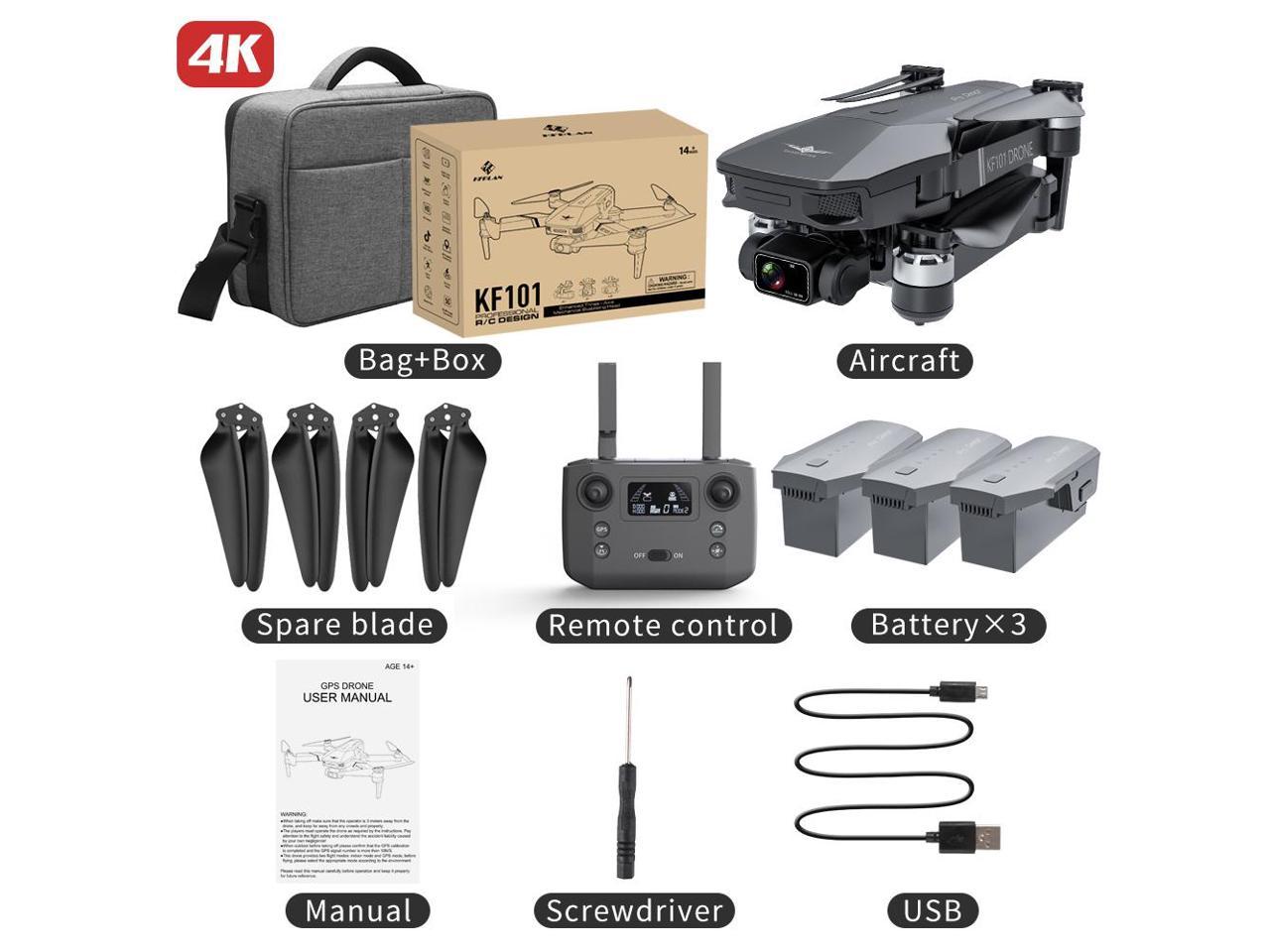 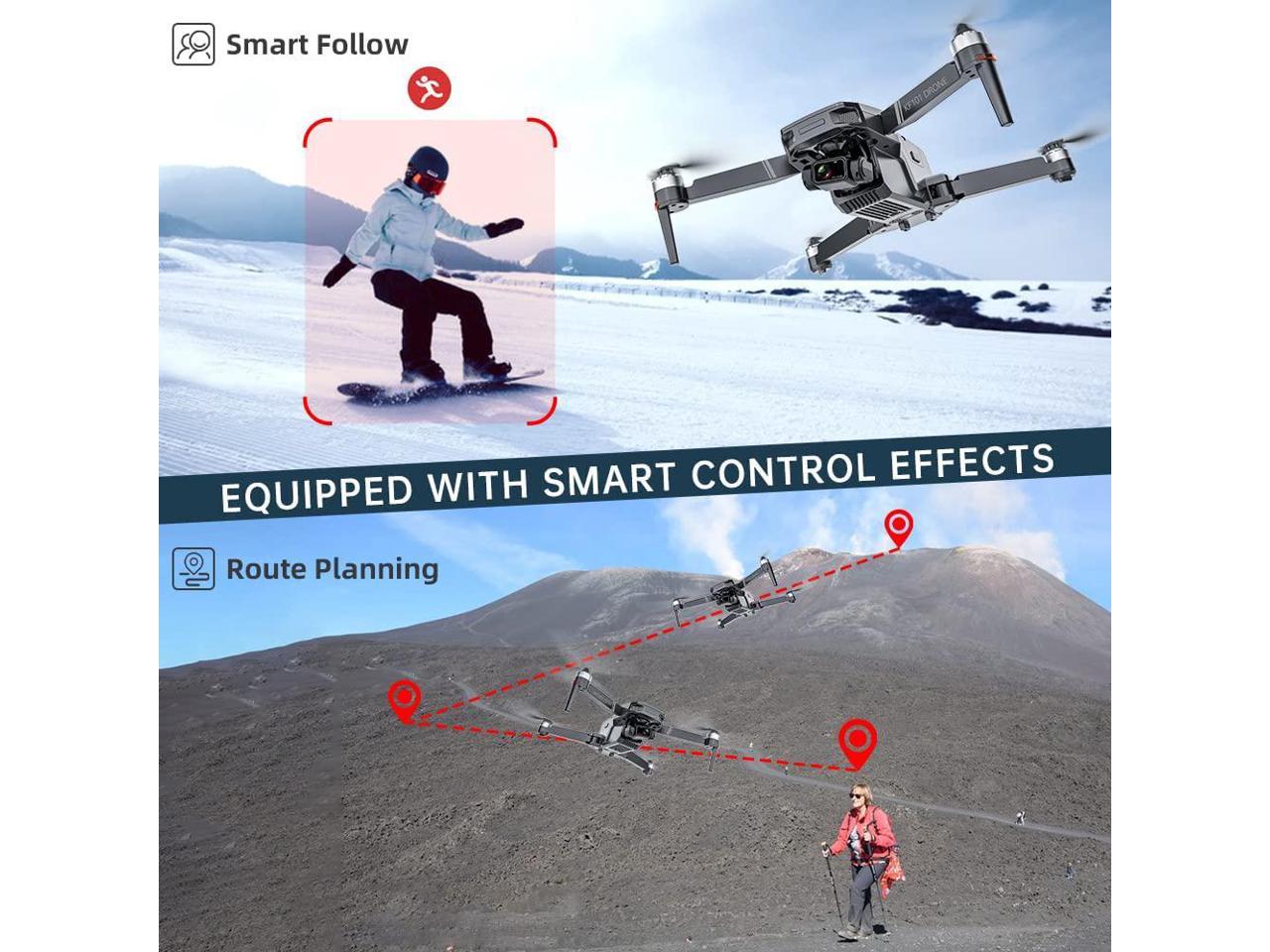 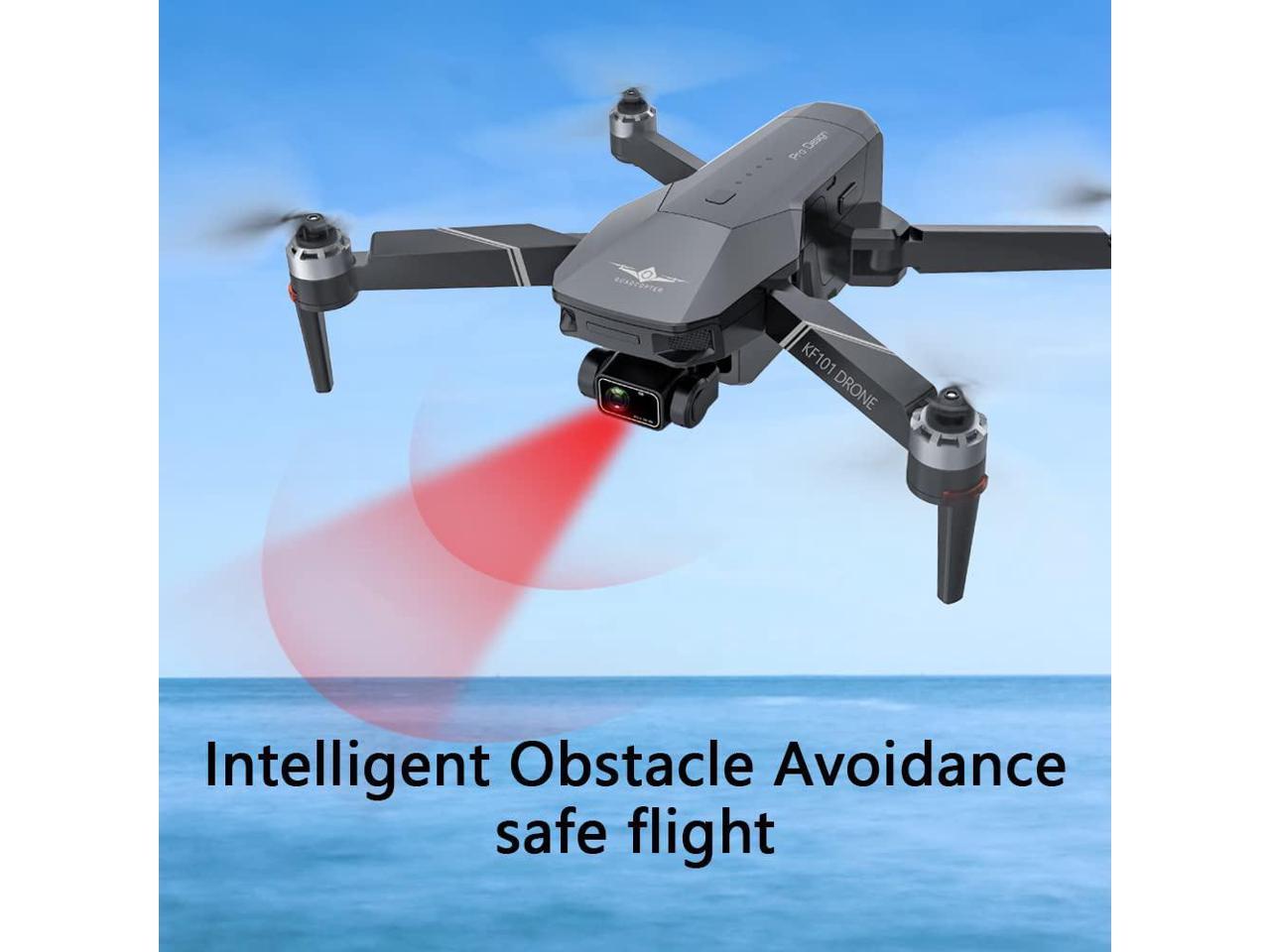 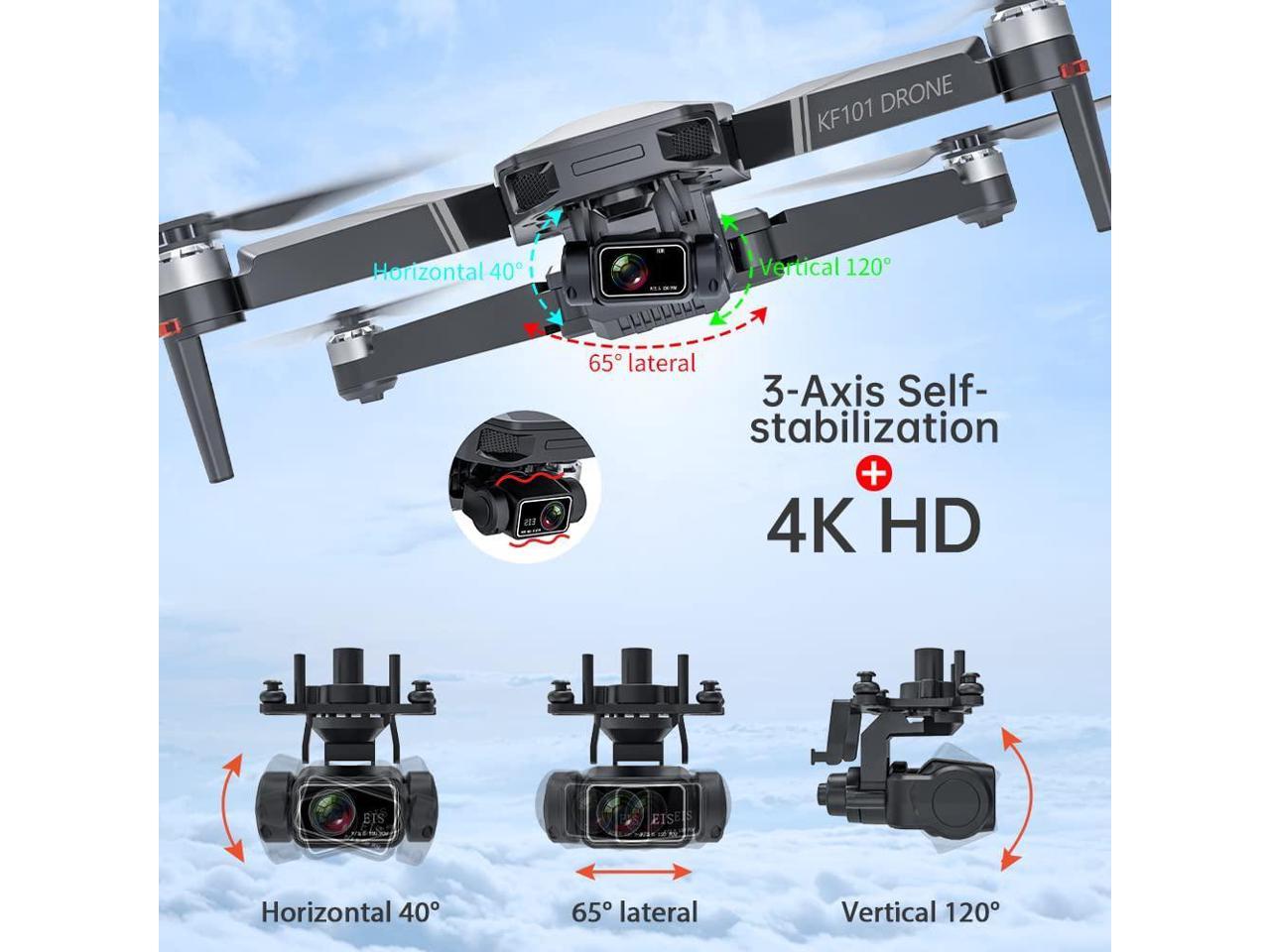 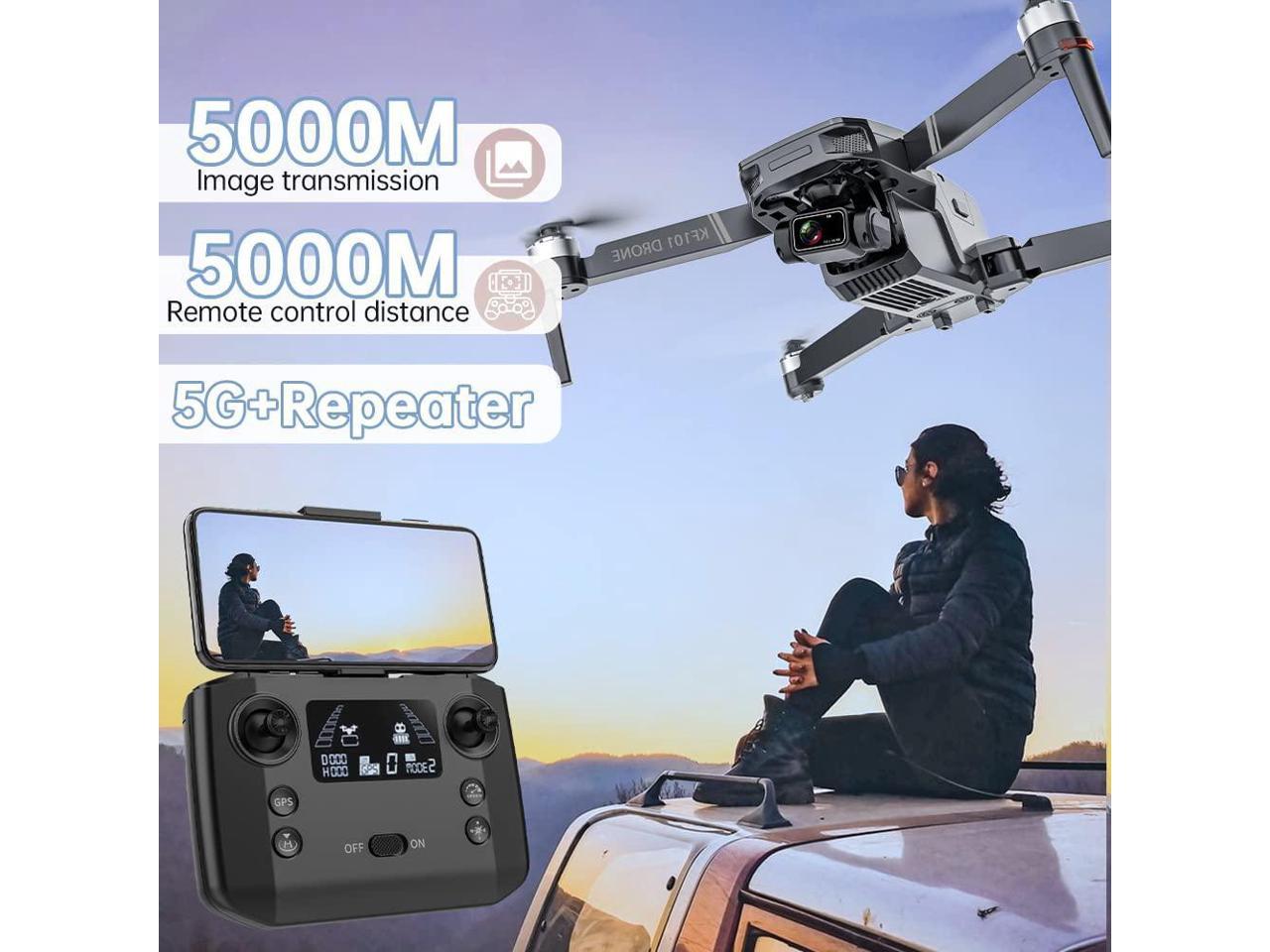 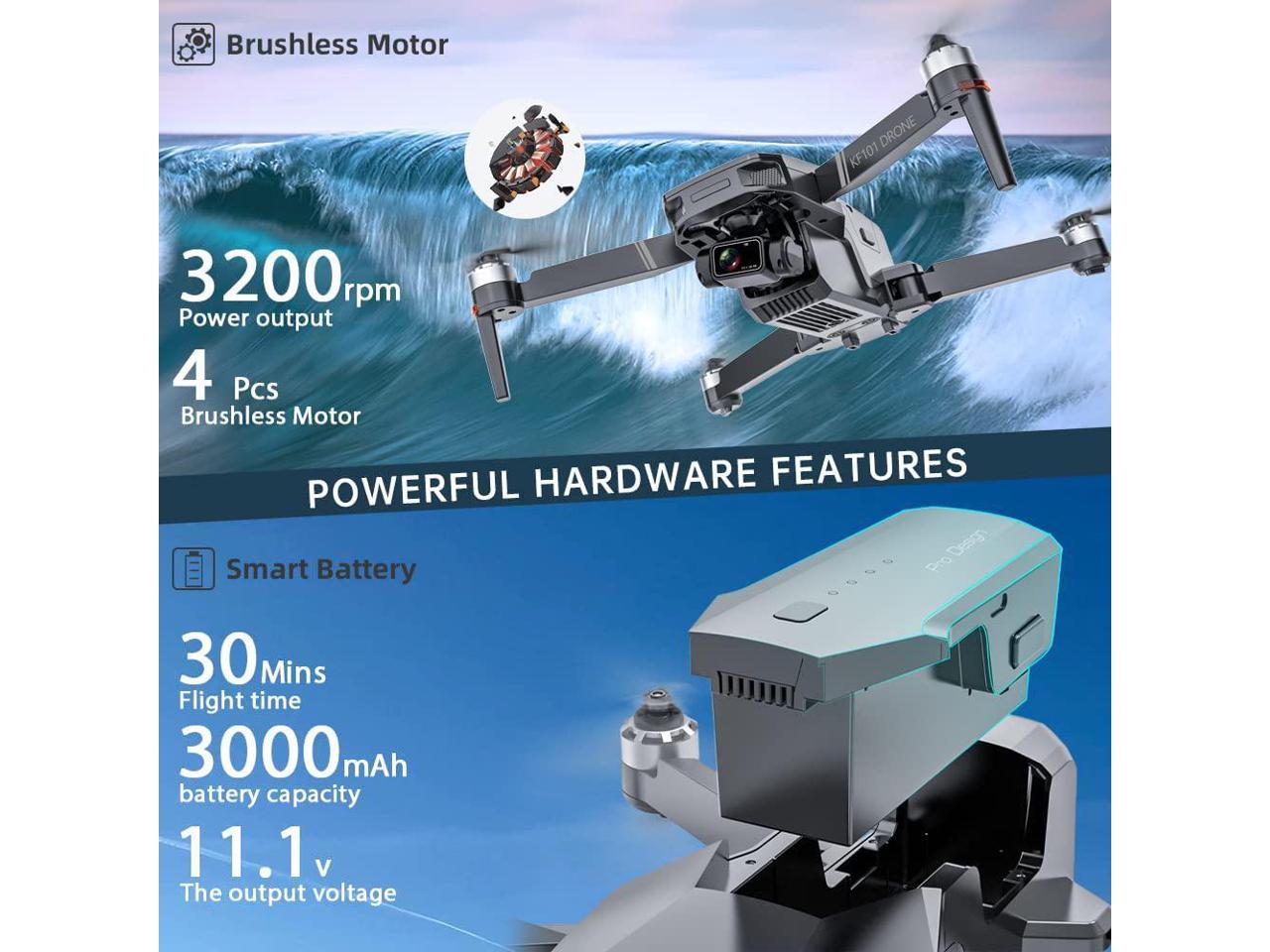 Be the first to review this product...
In stock.
Ships from China.
Fees for brokerage and duty included in price.
Choking Hazard Small parts. Not for children under 3 years.
Overview
Specs
Reviews

Route planning flight: The APP map accurately points and you can fly where you want to fly. This GPS drone automatically returns to the starting point when the battery is low or a return button is pressed. You don't have to worry about losing your drone. In GPS positioning mode, 5-30 metres, the drone can automatically follow the operator's movements and take pictures. The three motors on the gimbal are responsible for rotating the camera in the forward and backward, left and right, and up and down directions, so that the camera remains stable at all times and the picture is captured more clearly.