Purchases from these Sellers are generally covered under our Newegg Marketplace Guarantee.
18 Ratings (94% Positive)
Sold and shipped by: Mac Marvel's
Ships from United States.
18 Ratings (94% Positive)
On-Time
Delivery
100.00%
Product
Accuracy
100.00%
Customer Service
Satisfactory
92.31%
View All Seller's Reviews
This item is currently out of stock and it may or may not be restocked.
Out of Stock
Add To List 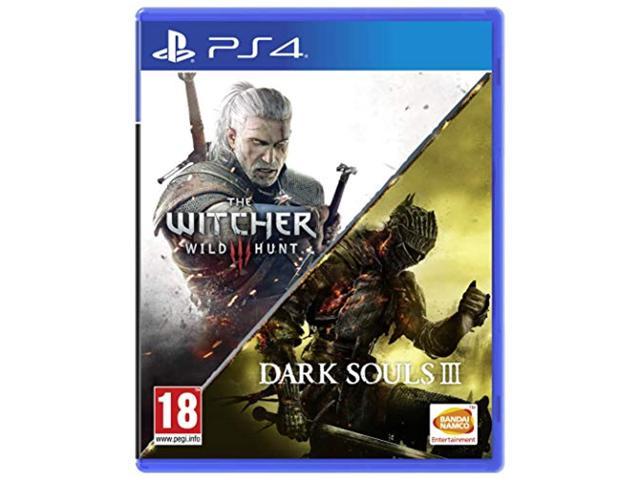 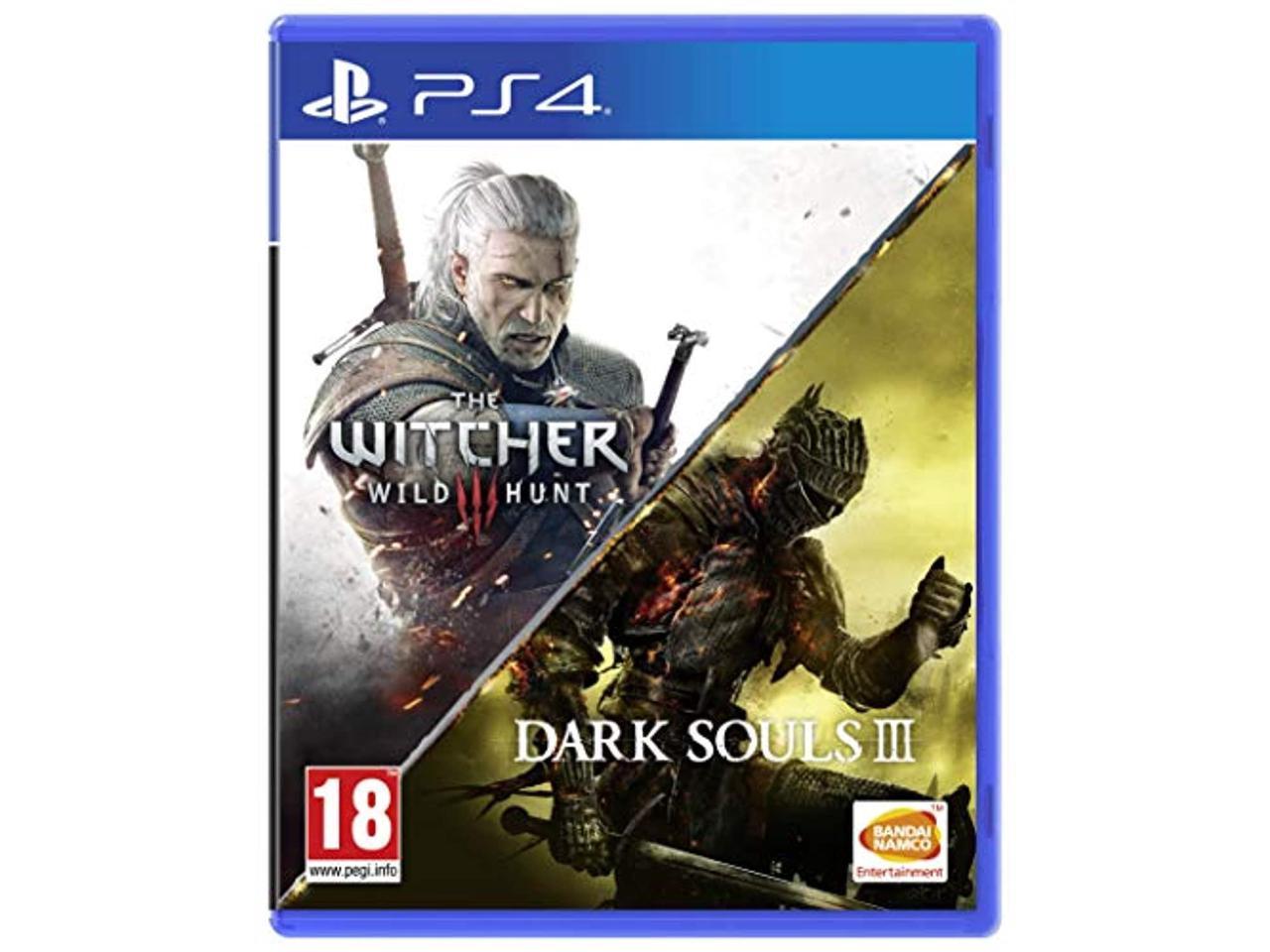 Be the first to review this product...
OUT OF STOCK.
Ships from United States.
Fees for brokerage and duty included in price. Most customers receive within 5-17 days.
Overview
Specs
Reviews
The Witcher III: Wild
HuntThe Witcher III: Wild Hunt is a story-driven, next-generation open world role-playing game set in a visually stunning fantasy universe full of meaningful choices and impactful consequences. In The Witcher you play as the professional monster hunter, Geralt of Rivia, tasked with finding a child of prophecy in a vast open world rich with merchant cities, mysterious islands, dangerous mountain passes, and forgotten caverns to explore. Dark Souls IIIAs fires fade and the world falls into ruin, developer FromSoftware and director Hidetaka Miyazaki continue their critically-acclaimed and genre-defining series with Dark Souls III. Fans and newcomers alike will get lost in the games hallmark rewarding gameplay and immersive graphics. Now only embers remain