Purchases from these Sellers are generally covered under our Newegg Marketplace Guarantee. 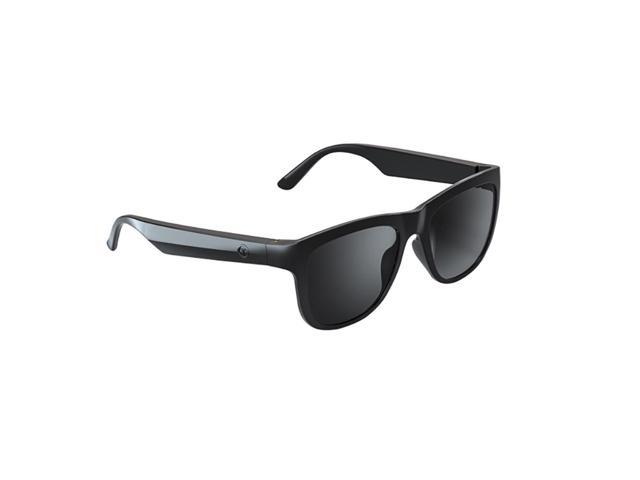 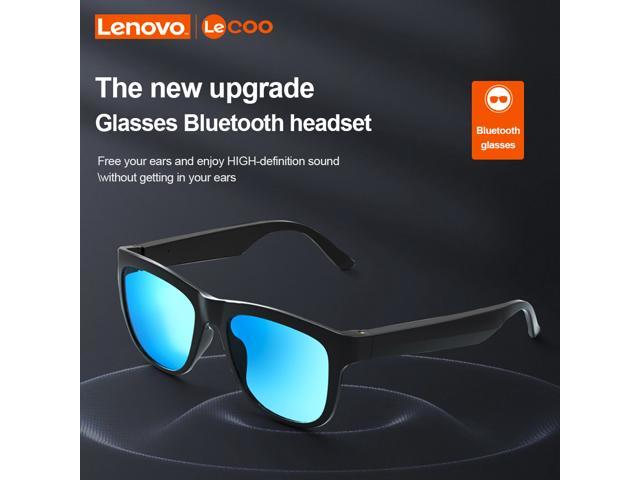 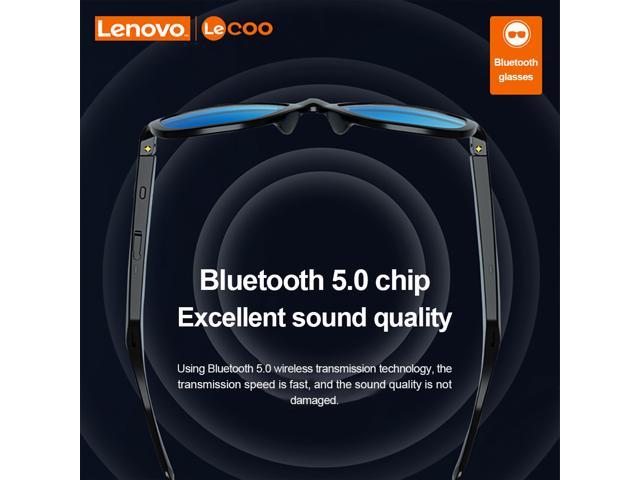 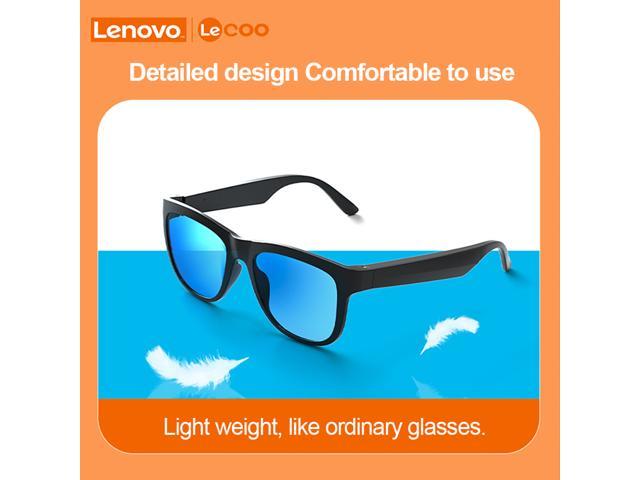 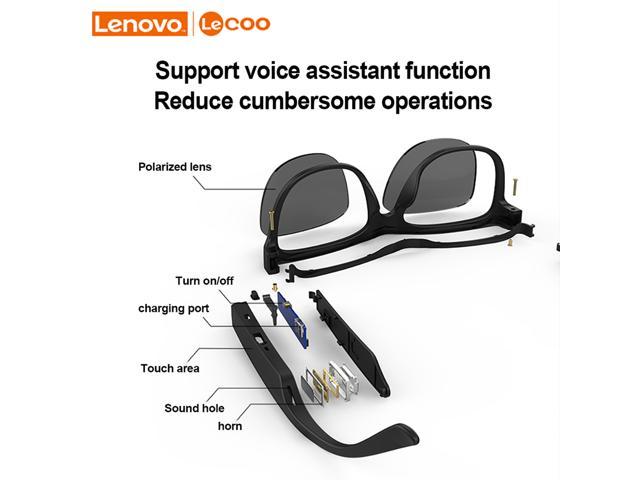 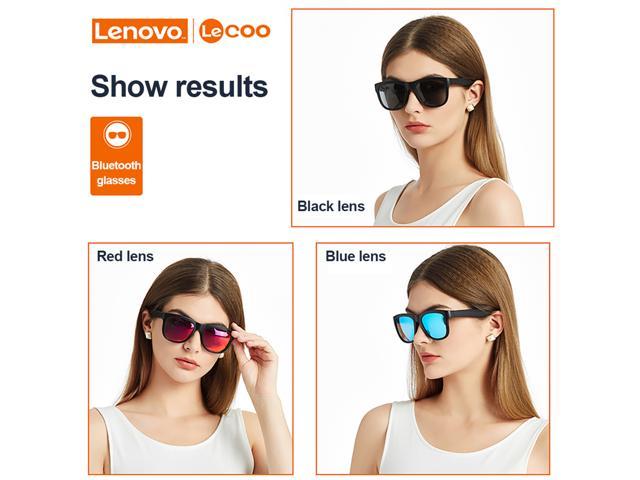 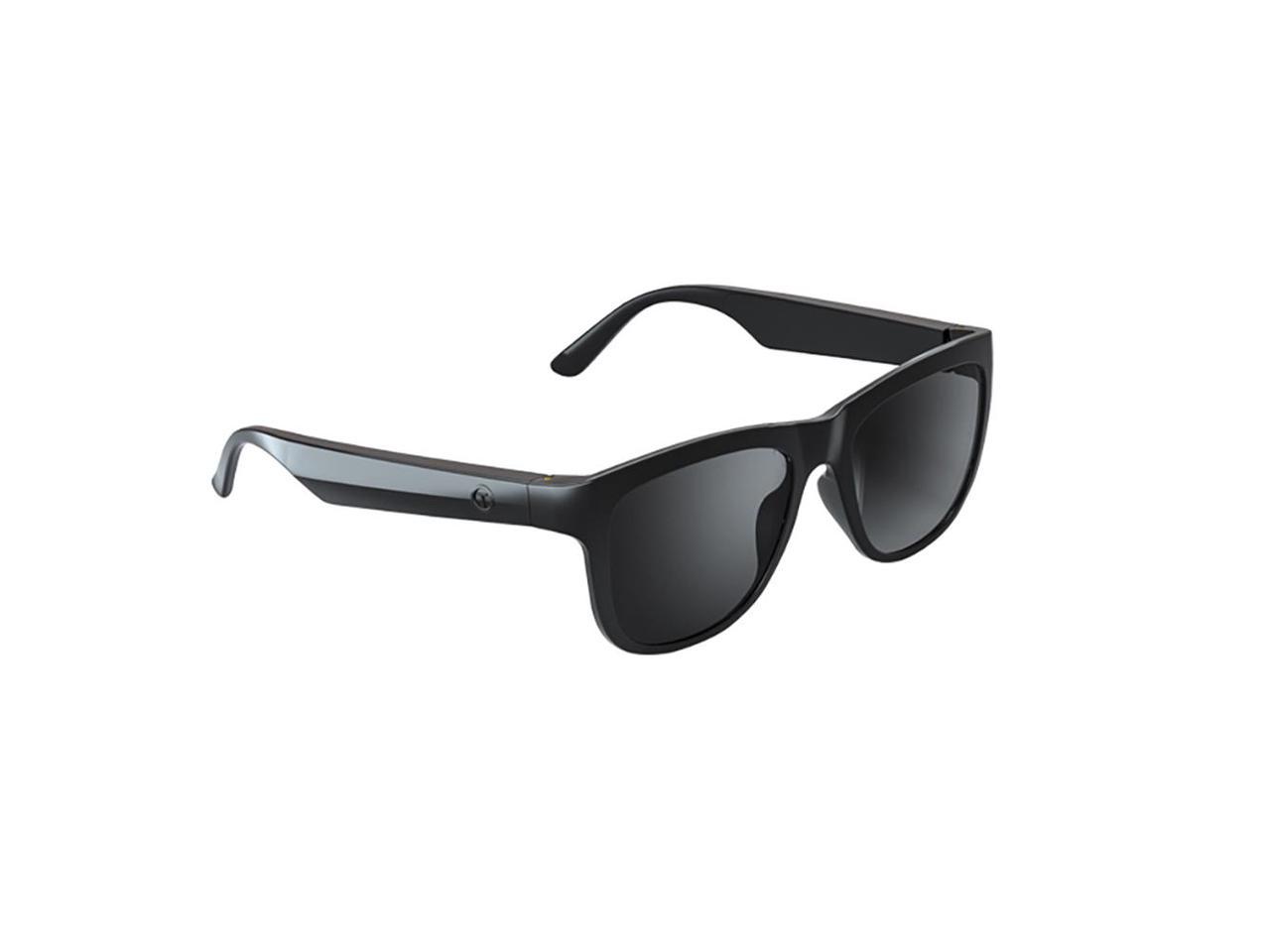 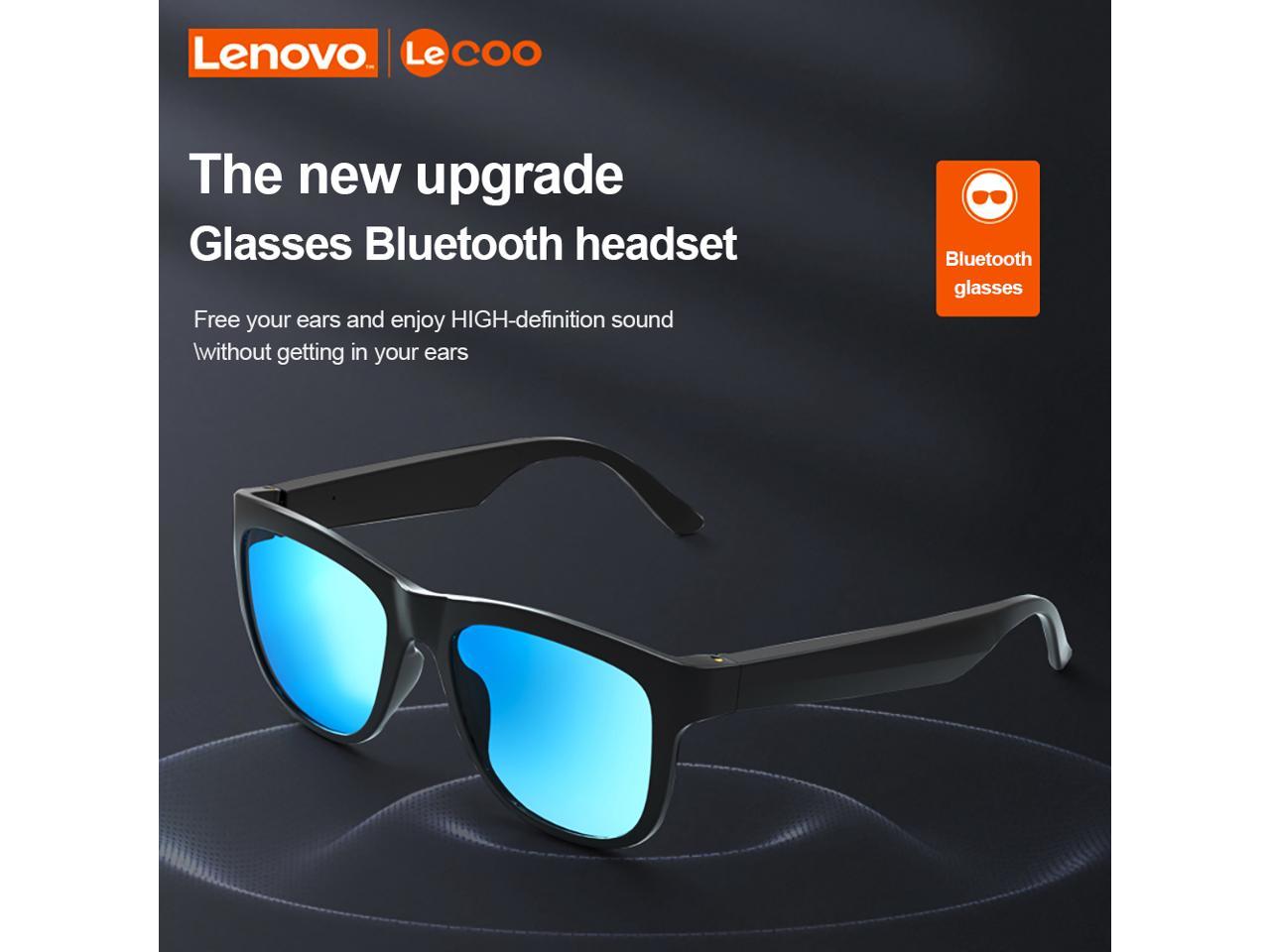 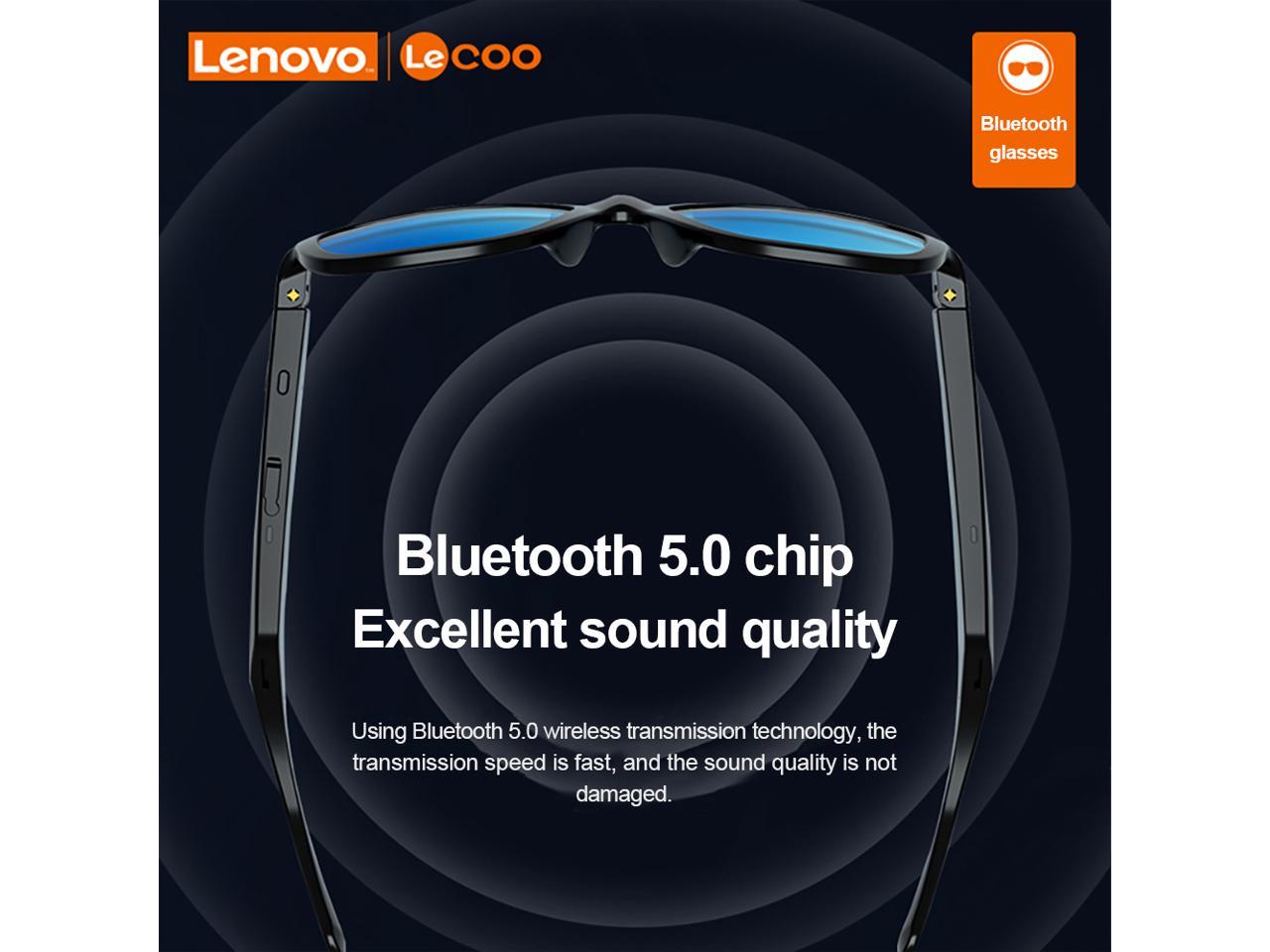 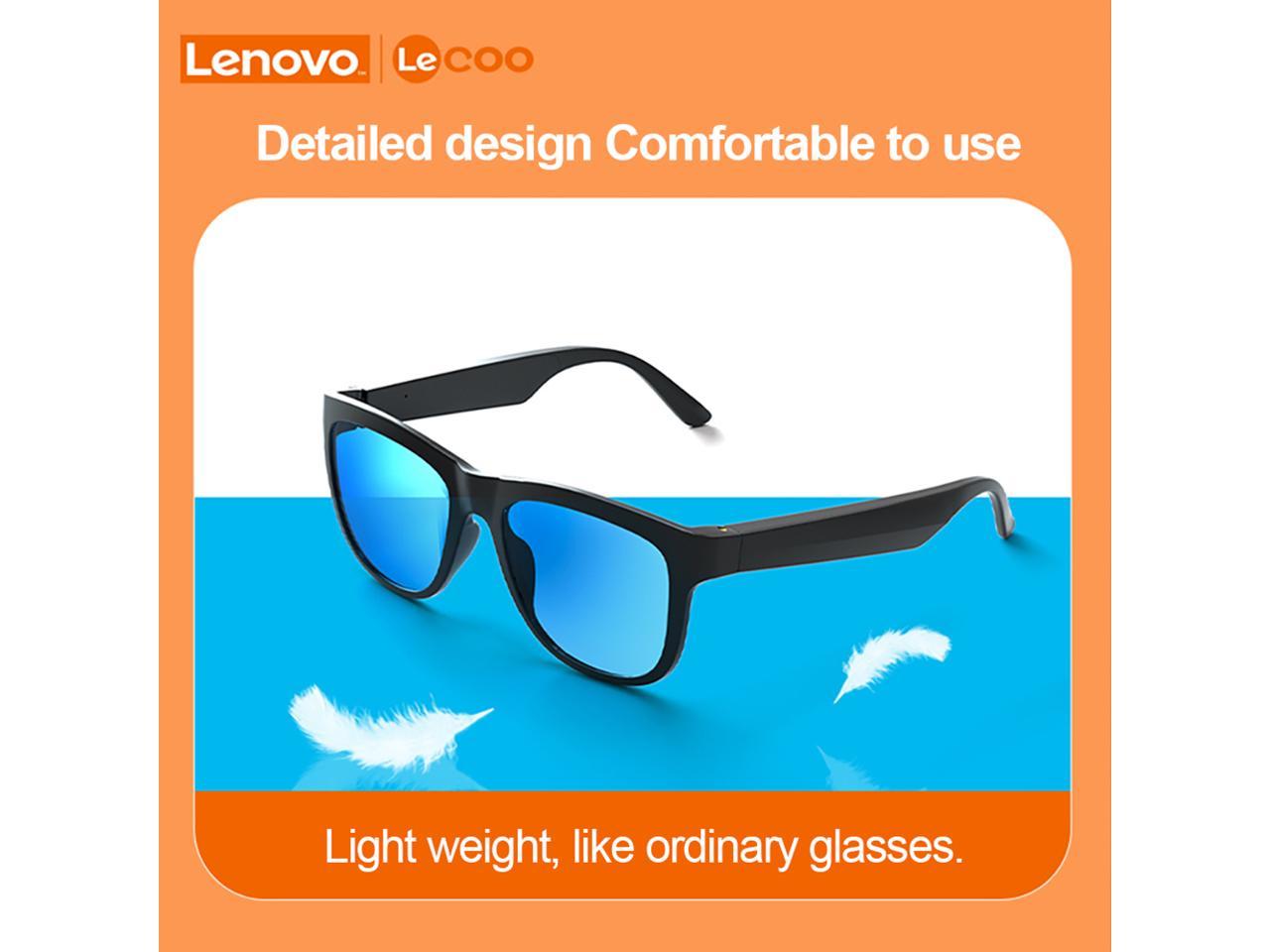 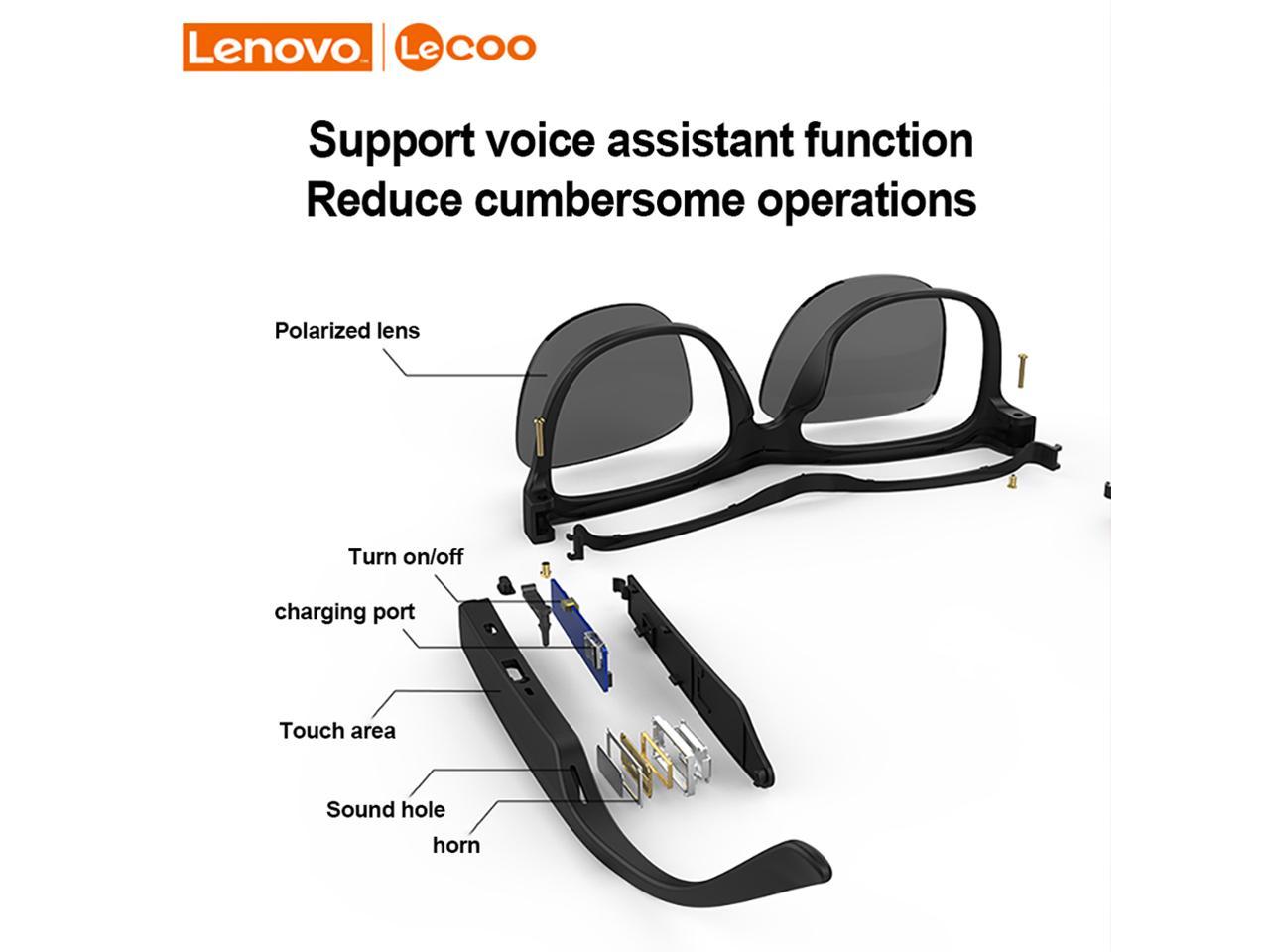 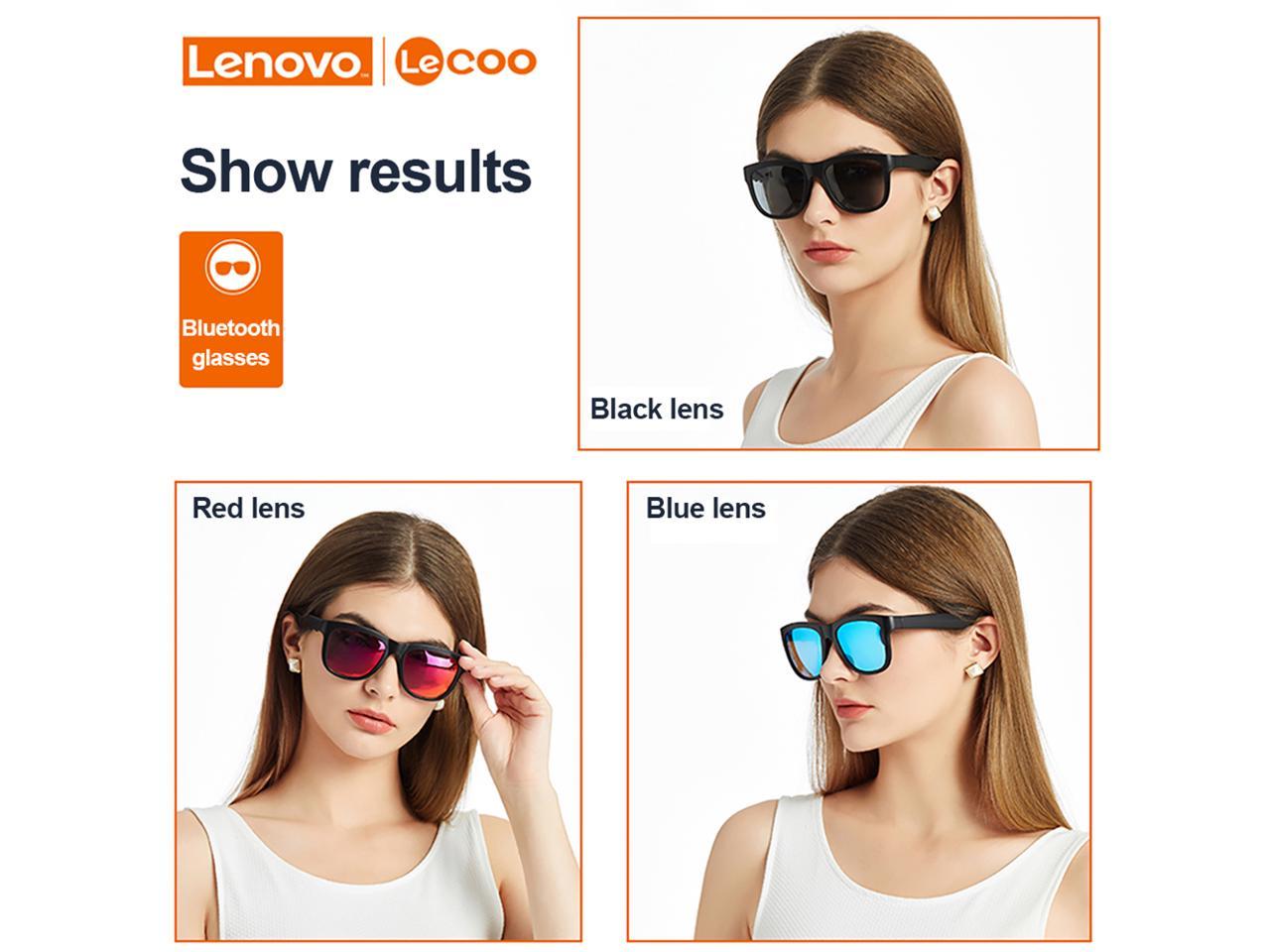 Pros: Lightweight, inexpensive, easy to use

Cons: Not incredibly loud, sound quality could be better

Overall Review: For 33$ (which is the price I paid) I cant complain. You turn them on and you hear a woman speaking Chinese for a second. They connect via Bluetooth real easy, theyre not obviously sunglasses with speakers in them. You can take calls on them and honestly if you just need a pair of shades well these ones make sense given the price and as a bonus you can play music on them while you chill. I had the Bose tenor headphones for a bit but those were almost 400$ tax in. Sure they sounded better but they actually didnt get that much louder and thats about all that was better about them. They were also heavier than these ones. No regerts.

Pros: Low profile Cheap Easy to connect Easy to use Has a nice shape Uses microUSB to charge

Cons: Feels cheap in hand Commes only in chinese NOT FROM THE BRAND LENOVO like the ad says

Overall Review: If you do not want to go buy the Bose Tenor sunglasses because of the price $$ ... these are a decent alternative. Im not sure how long they will last but they have ok sound and are much lower profile than the Bose... these are gonna be great for doing activities where i dont want to risk my Bose, like fishing, etc

Pros: - As a normal glasses wearer, they aren't really heavy or uncomfortable as I somewhat expected them to be - Convenient and quick to pair to my phone, didn't run into any problems with connection dropping or stuttering in my short time listening. - The polarized lenses worked quite well, though the amount of polarization seemed a bit uneven throughout the lens. Still better to have than not.

Cons: - THESE ARE NOT A LENOVO PRODUCT, THIS IS FALSE ADVERTISING, AND SHOULD BE REPORTED AS SUCH. - The on-board voice feedback for 'turning on' & 'pairing' and such is not in english, so I was just guessing that I was doing the right thing. - The speakers distort at literally every volume level, it sounds like they are rattling or vibrating from the sound but they are just bad drivers. - They are rather chunky, and even the lens height is a bit large for my liking, but this is somewhat forgivable because of what it has to do. - The actual sound quality of the glasses is below sub-par. The regular apple earbuds have better audio than these. I would equate the sound to a mid-range smartphone speaker, there's not a lot of low end (though there's more than I thought there might be), the mids are muddy, and not super clear in the highs either. - It charges with micro-usb instead of usb-c, as most things now do.

Overall Review: If you want to listen to something like a podcast or talk show with these, they would do the job just fine, and if that's what I wanted them for I'd probably keep them. However, for any music listening more actively than background noise or the radio, they are very much let down by their poor speakers. I do not recommend you get these smart glasses if you think they will be anything close to those earbuds you have lying around in the drawer. These sound worse. This is doubled by the fact that they are advertised as a Lenovo product, which they very much are not. I will be returning these.

Pros: - Polarized (for real, not fake) - Lightweight , my 8yrs old had no problem wearing them for a long time - For 32$, the sound is surprisingly good. - They don't look like a cheap gadget in the face. They look just like any regular sunglasses.

Cons: - There's a voice when you power on/off, pair Bluetooth or get low on battery and that voice is in chinese only. Once you paired Alexa ou Google, then you hear the language of your choice for the voice commands. - It might look like they come with different replaceable lenses colors from the pictures on Newegg but they don't. You only get black lenses. - They use Micro-USB to charge where the standard is now USB-C.

Overall Review: All in all, I'm really positively surprised about the quality of those glasses. For the price, you can't go wrong. Polarized glasses are more expensive than 30$ and these comes with speakers over the top. They also look good.

Overall Review: These deliver what they promise. Functional, light-weight sunglasses that double as unobtrusive ear buds. The sound is pleasant enough, and the lenses are clear. One thing you should be aware of: The lenses are rather large, so if you have a small head/face, as I do, then you look a little goofy wearing them.