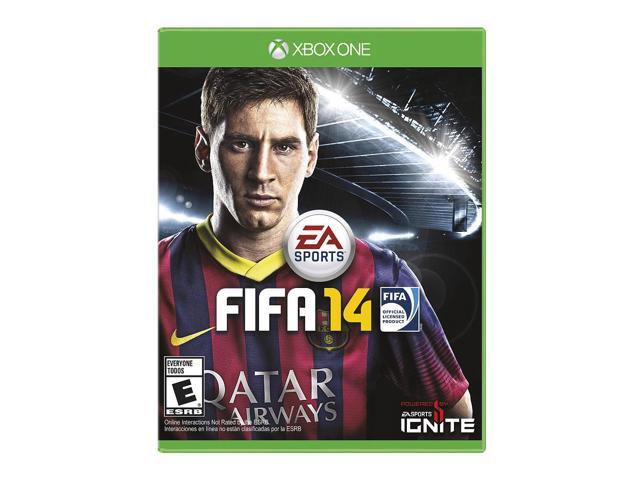 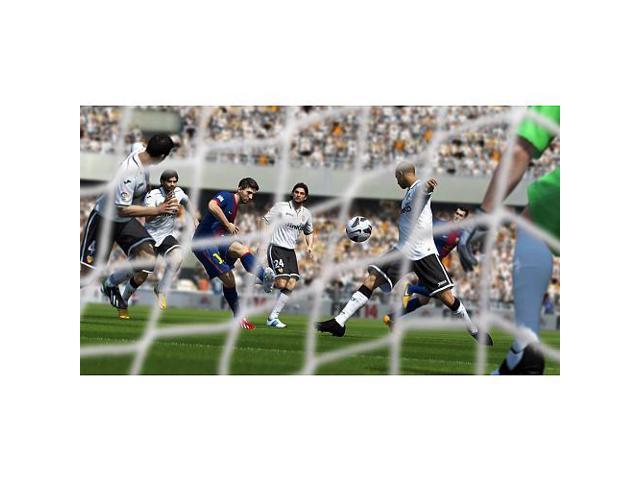 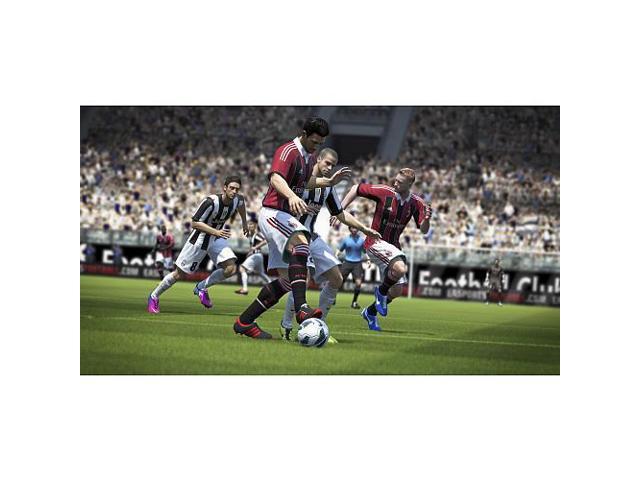 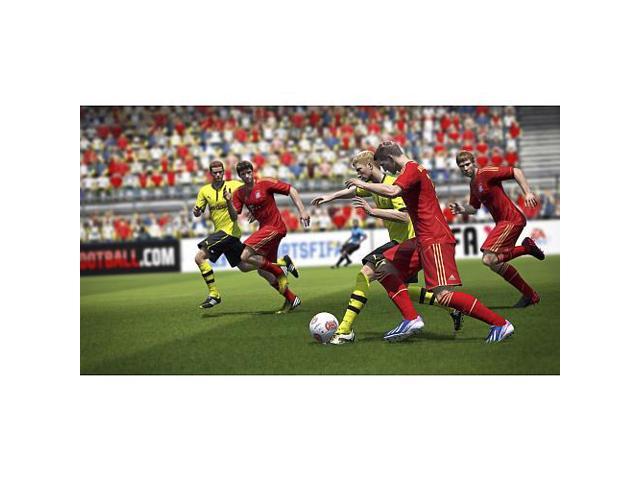 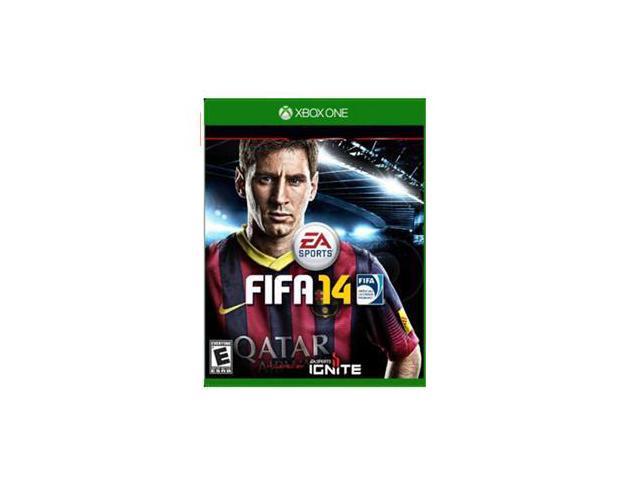 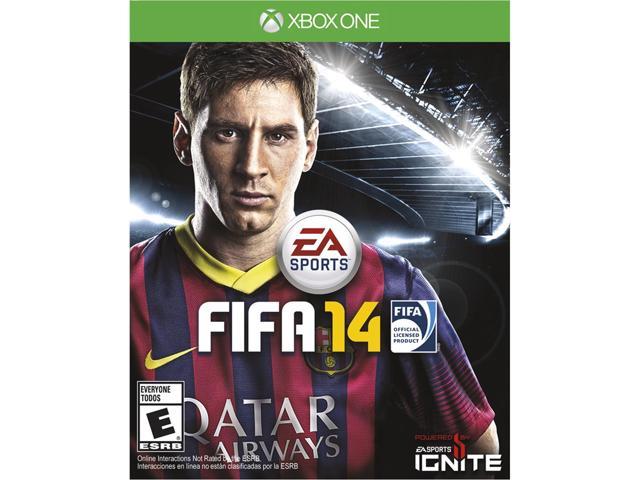 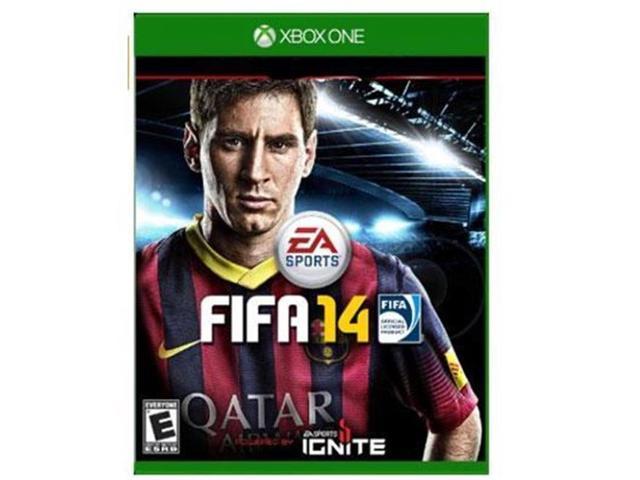 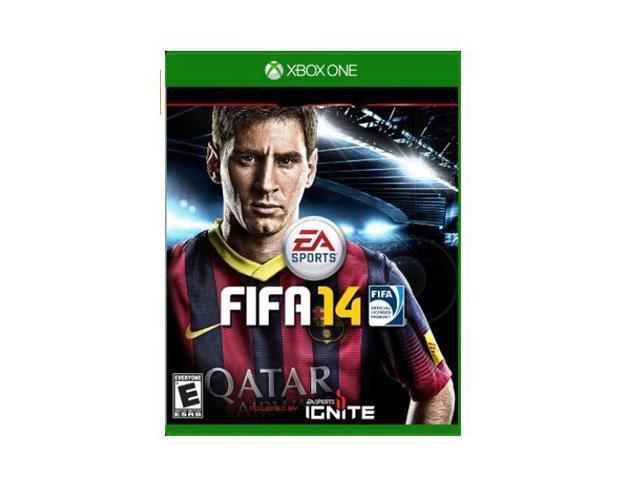 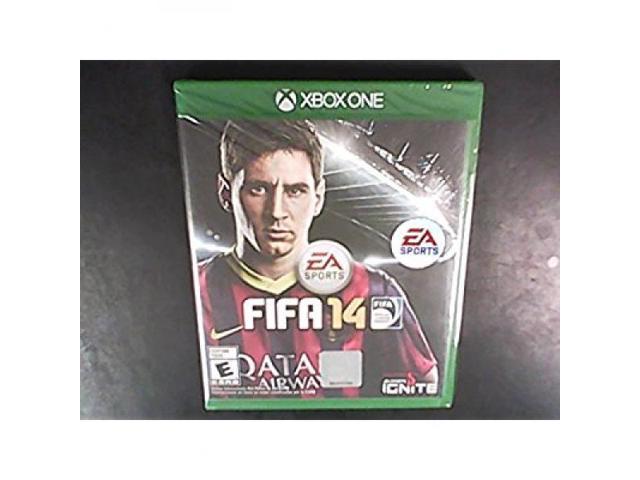 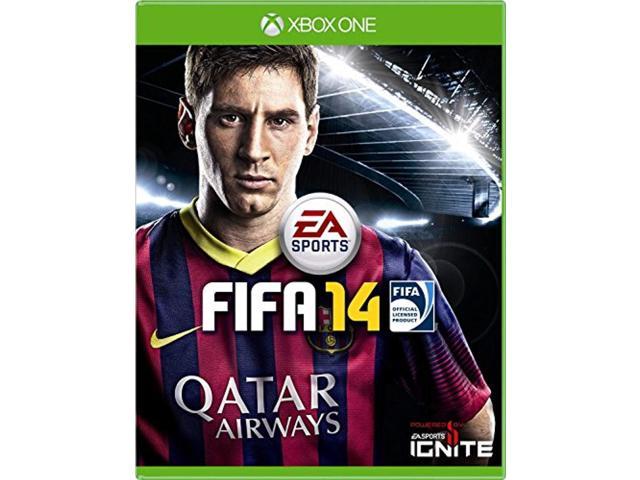 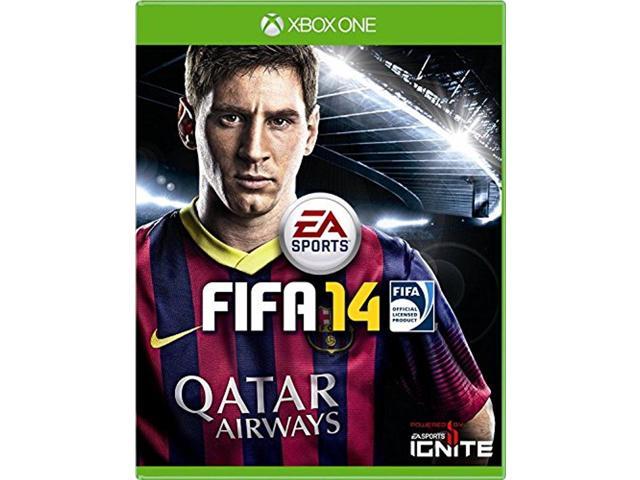 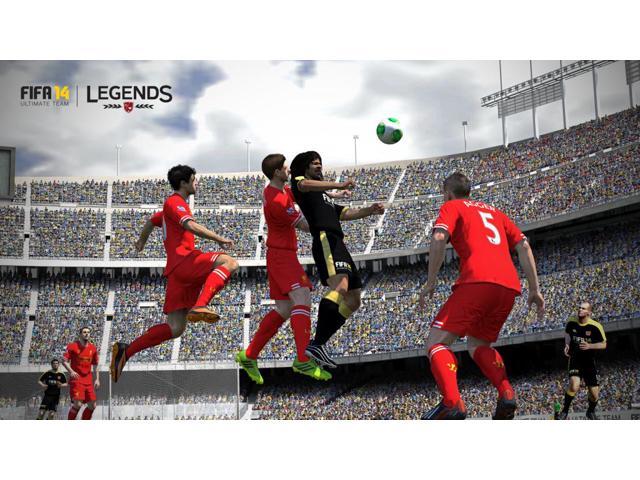 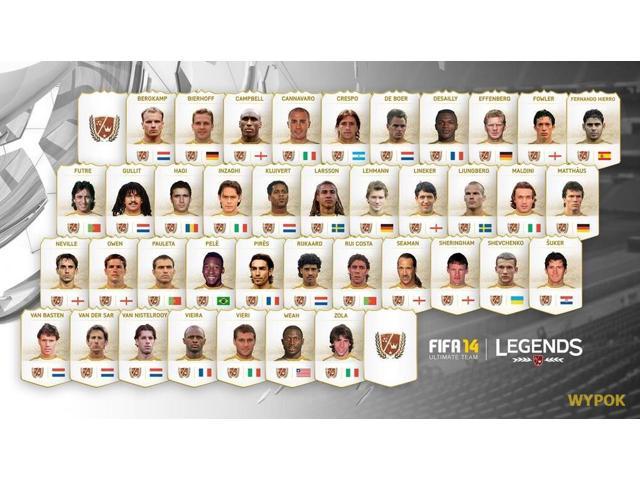 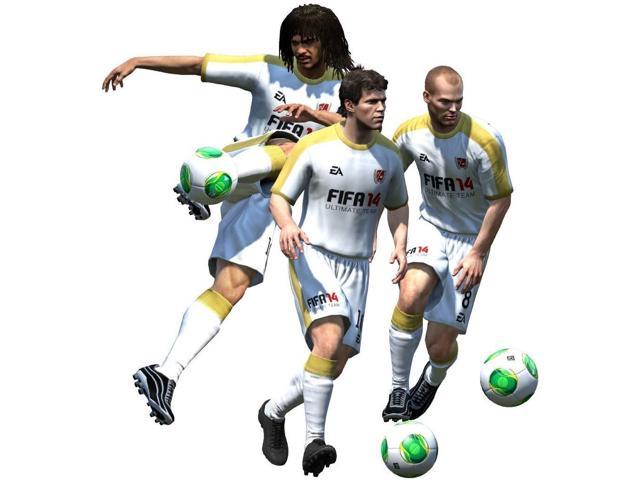 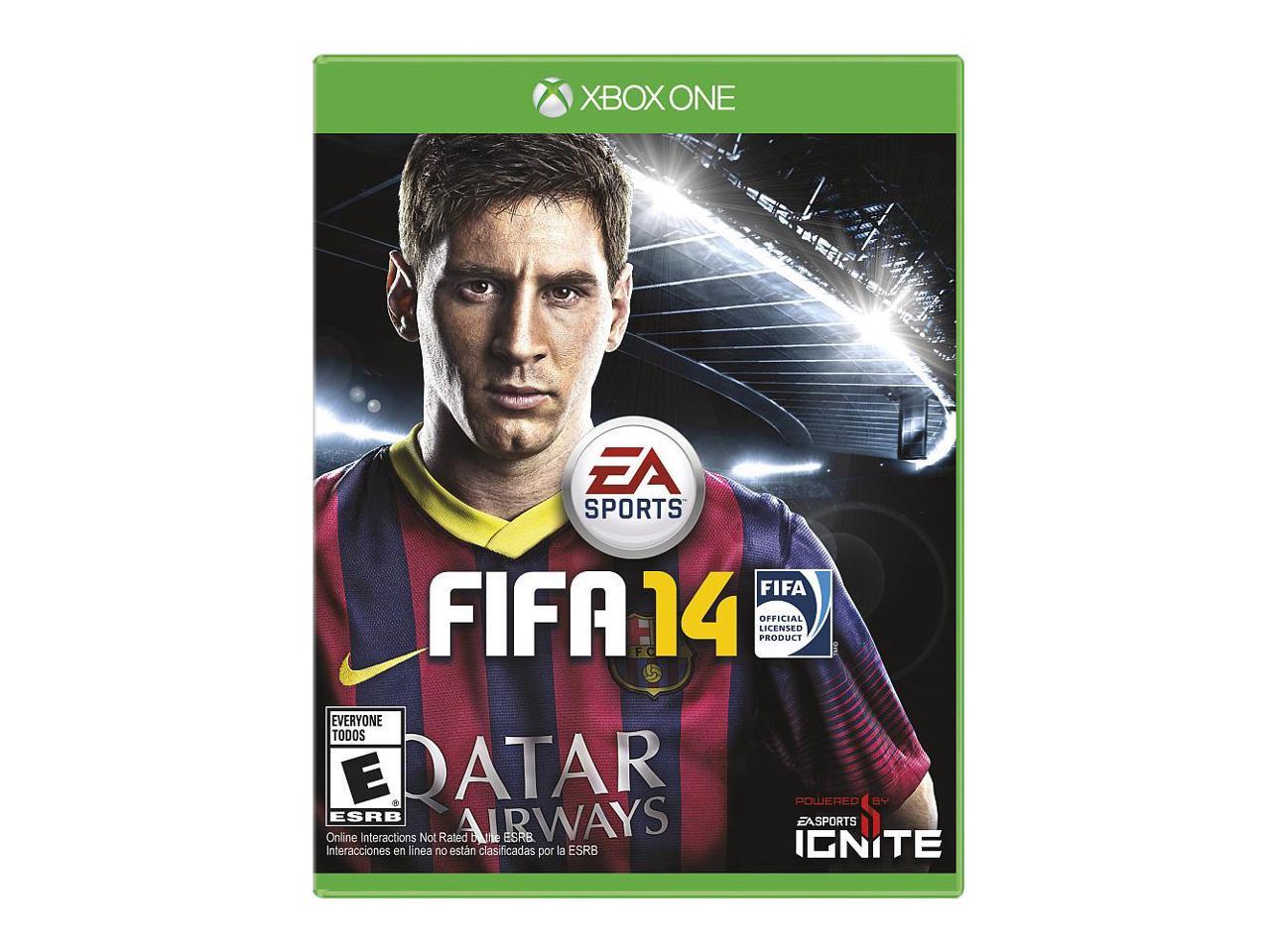 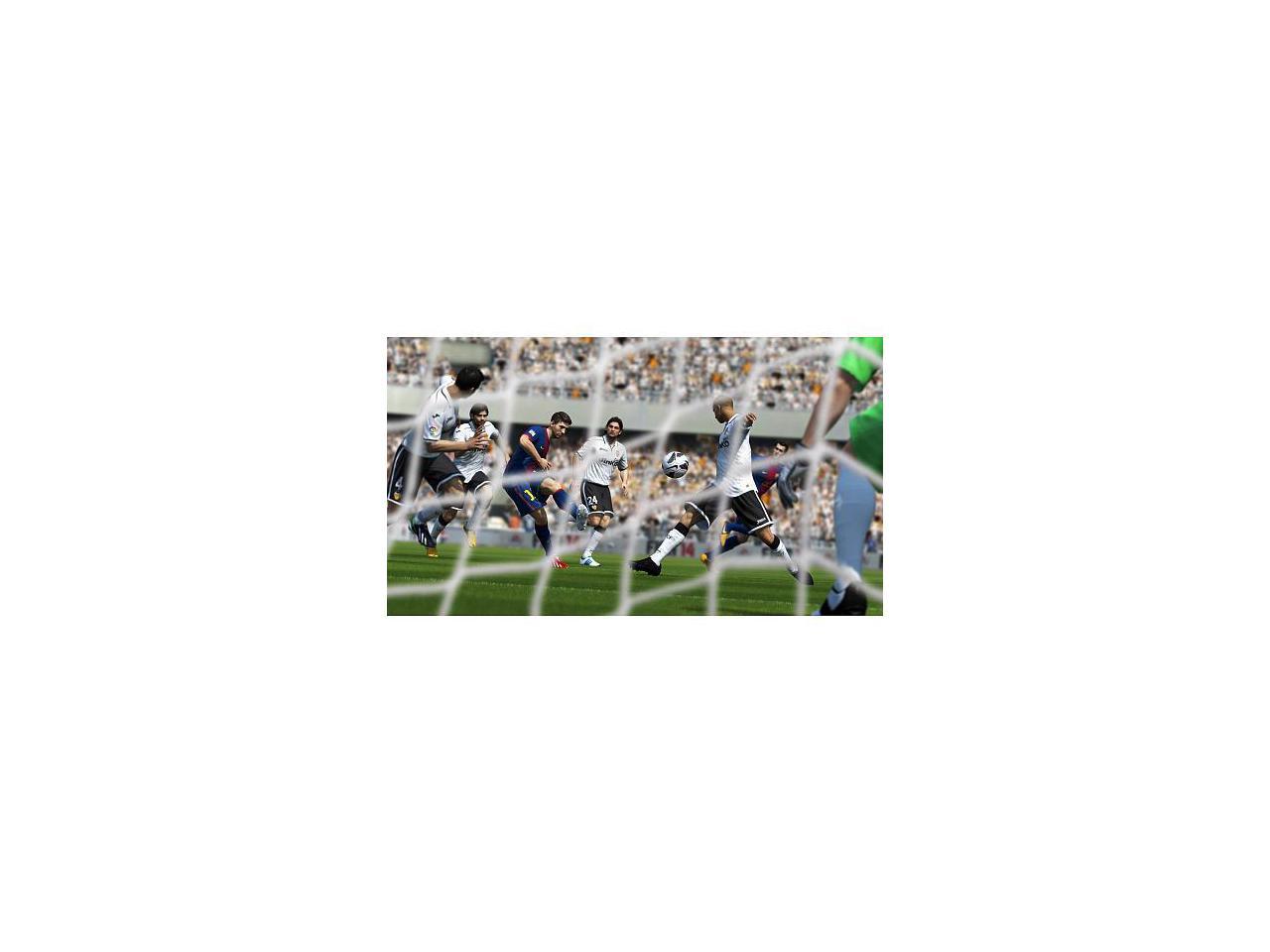 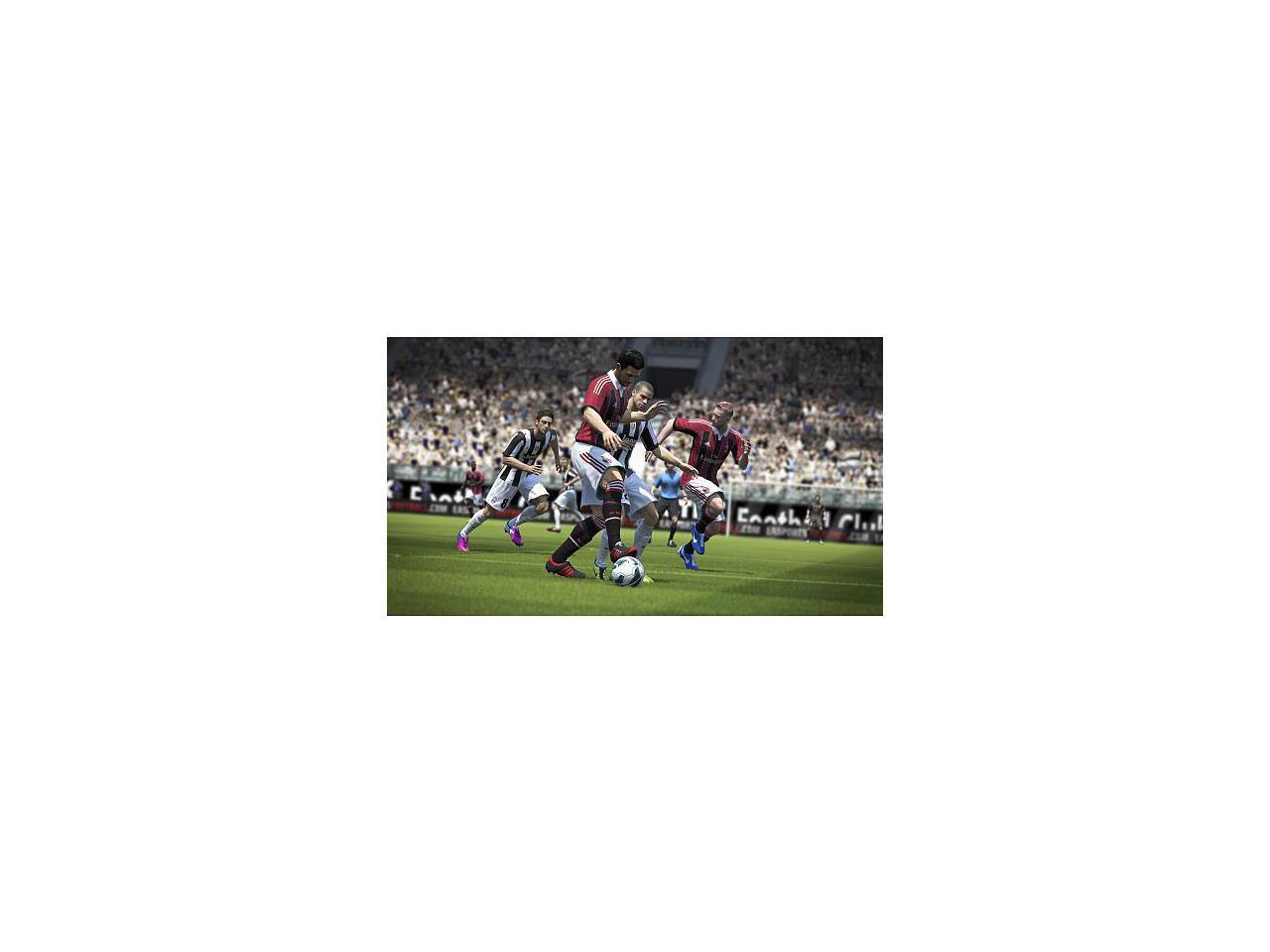 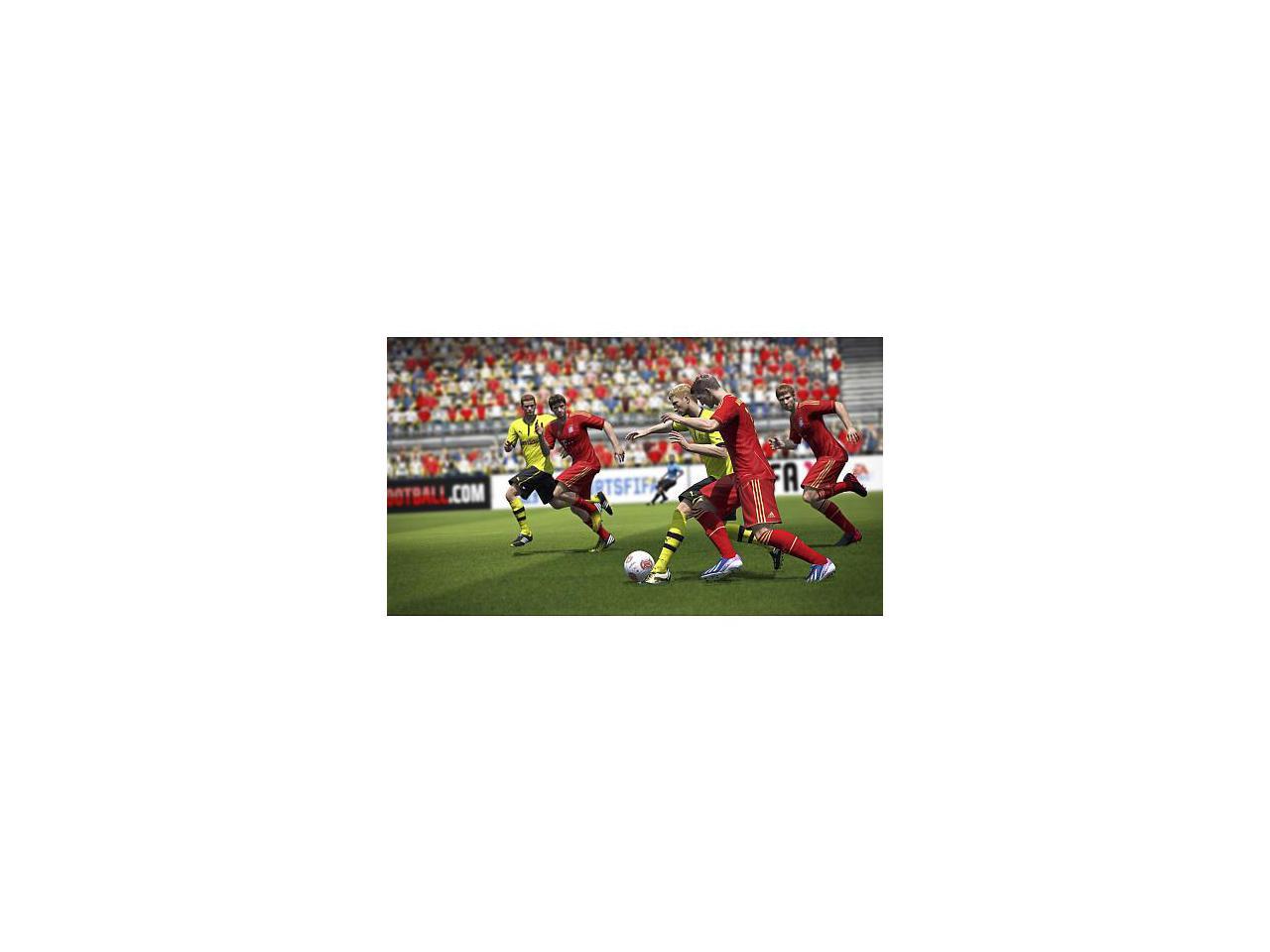 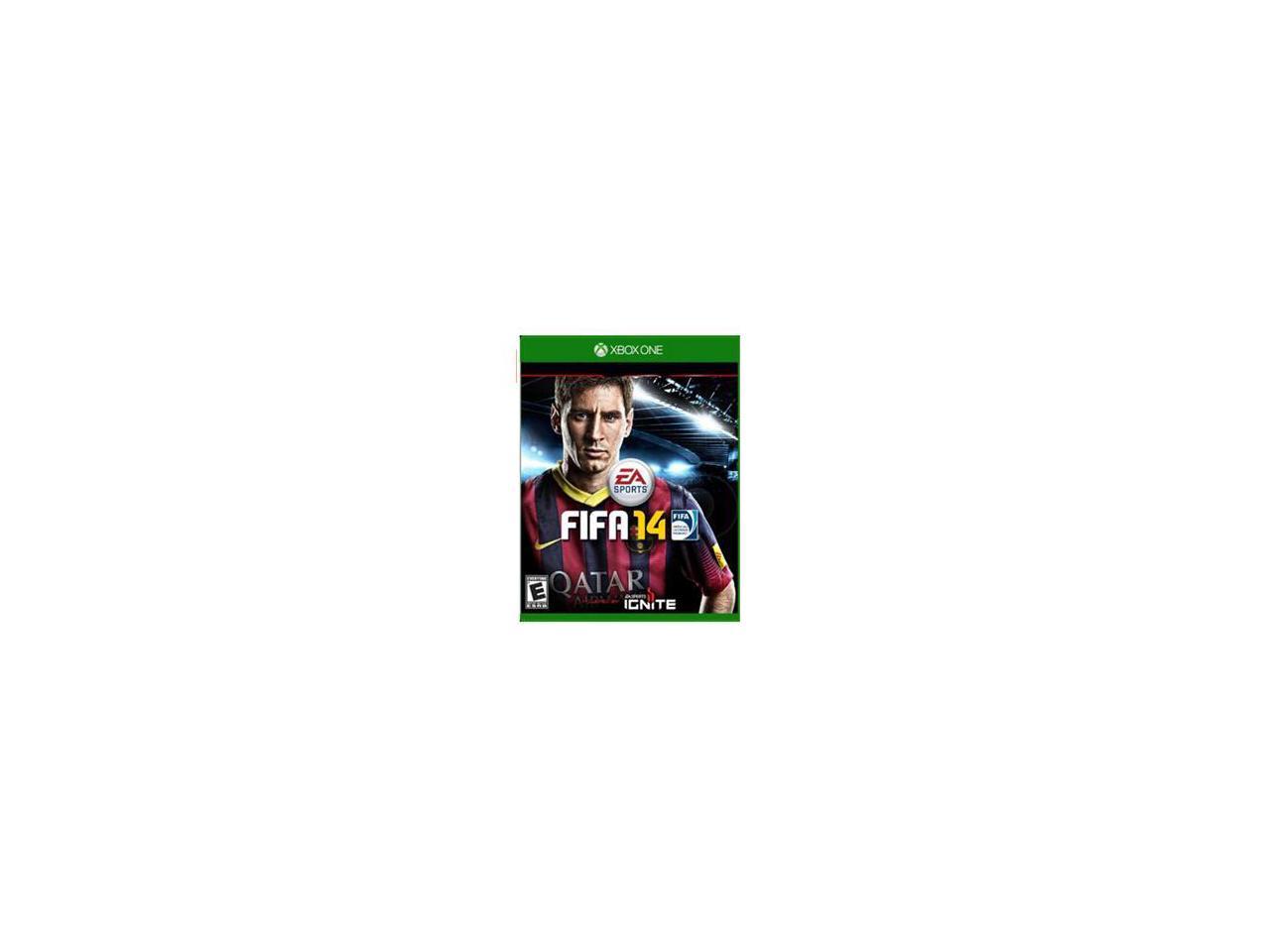 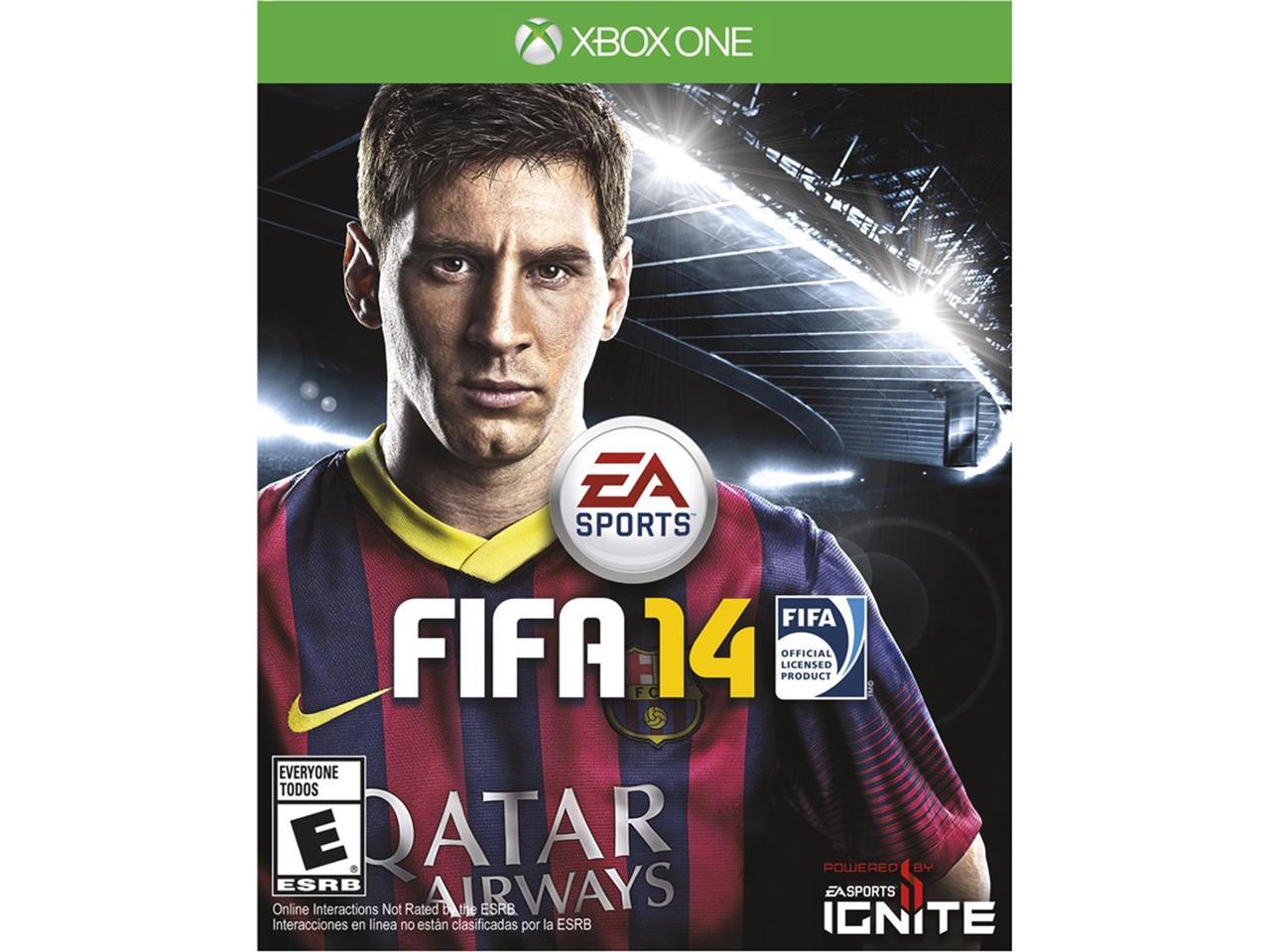 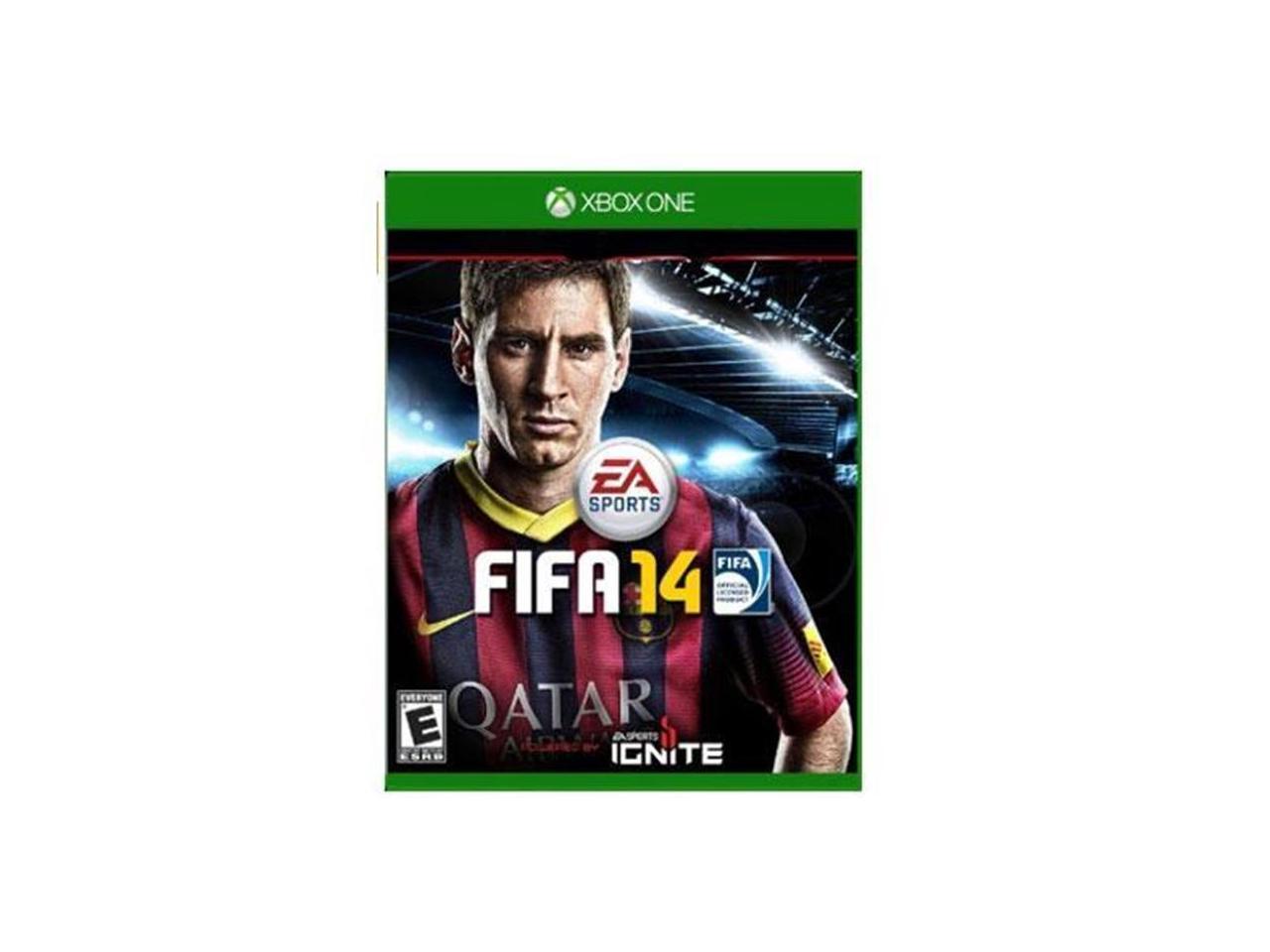 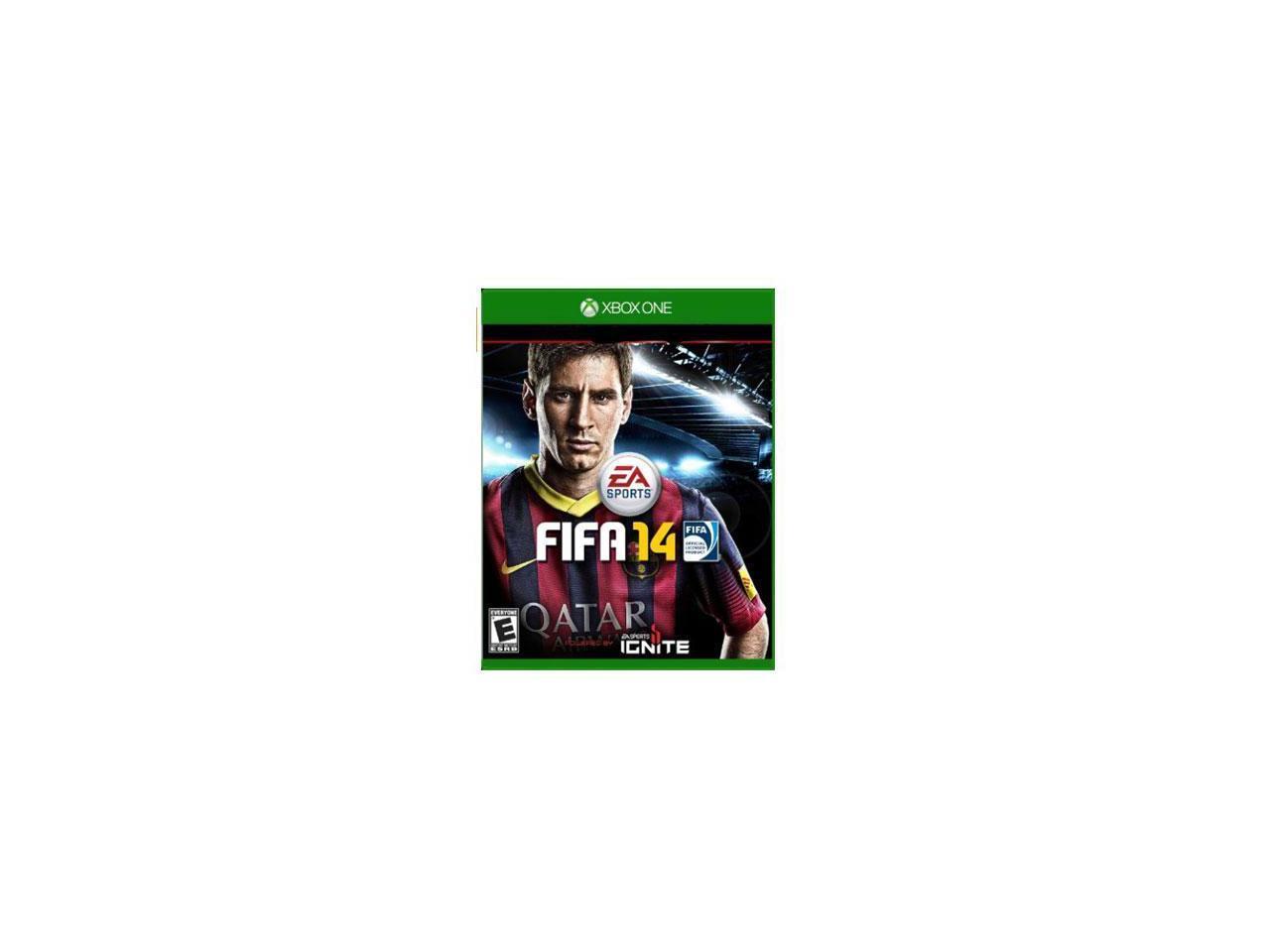 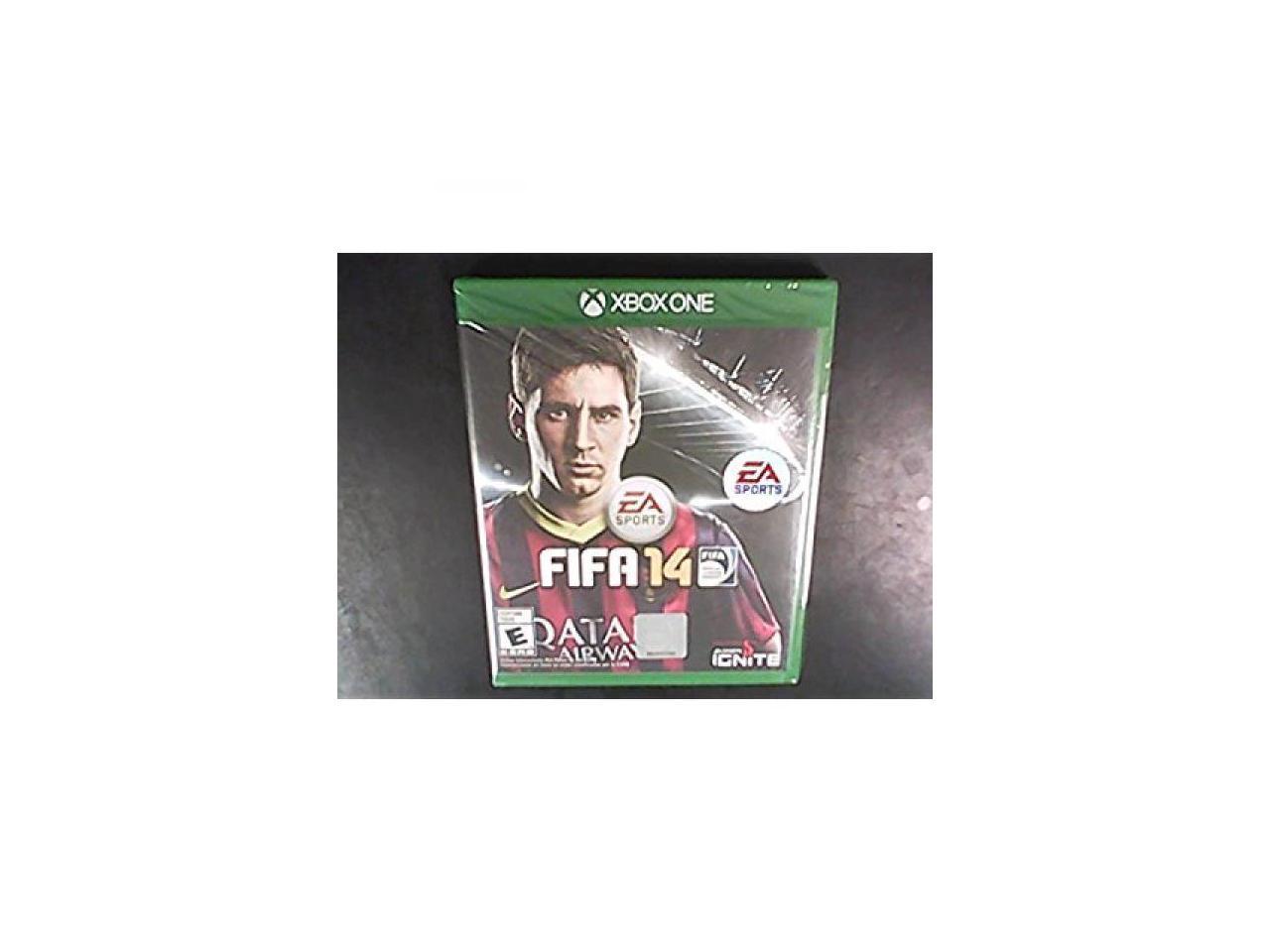 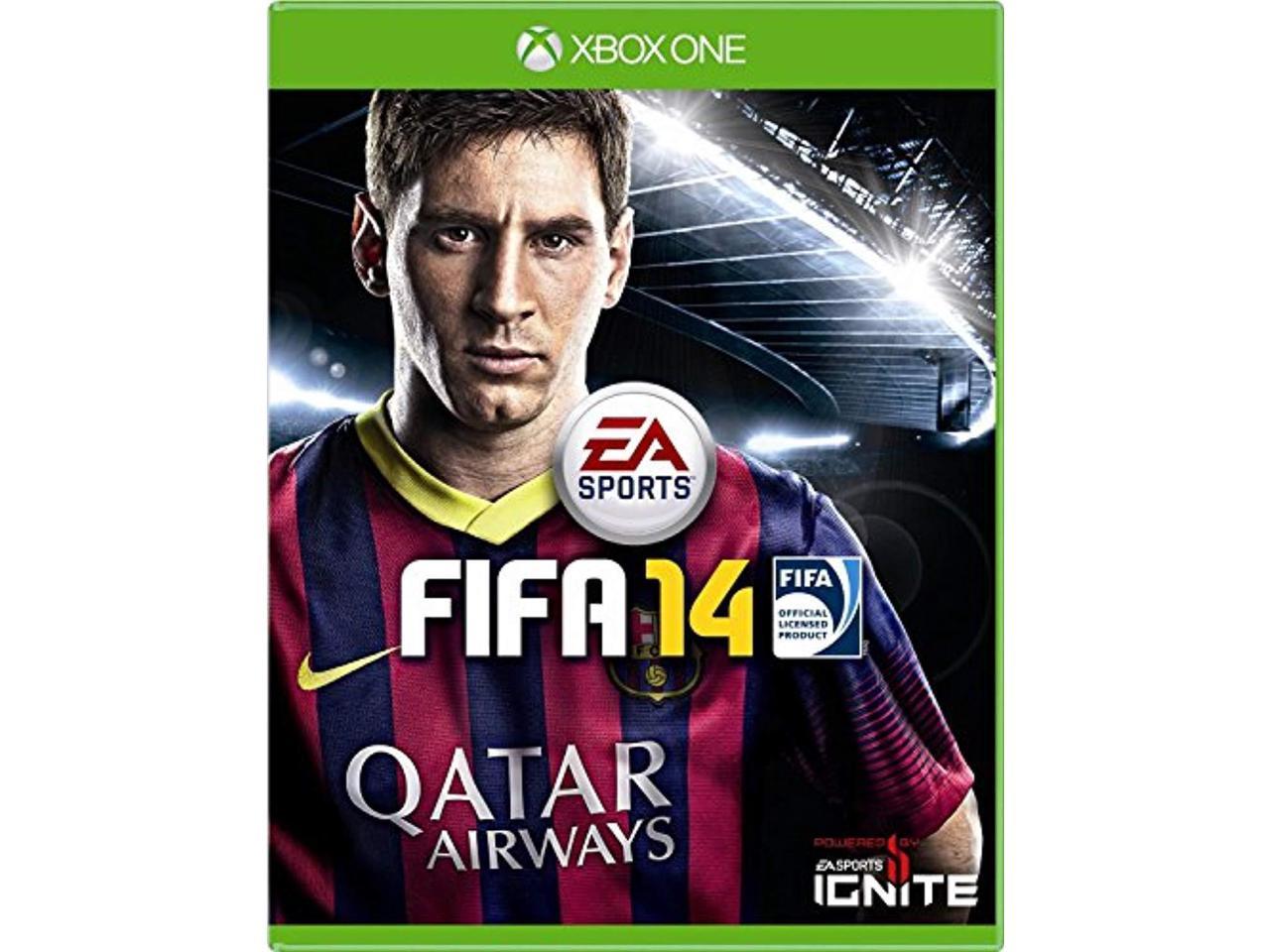 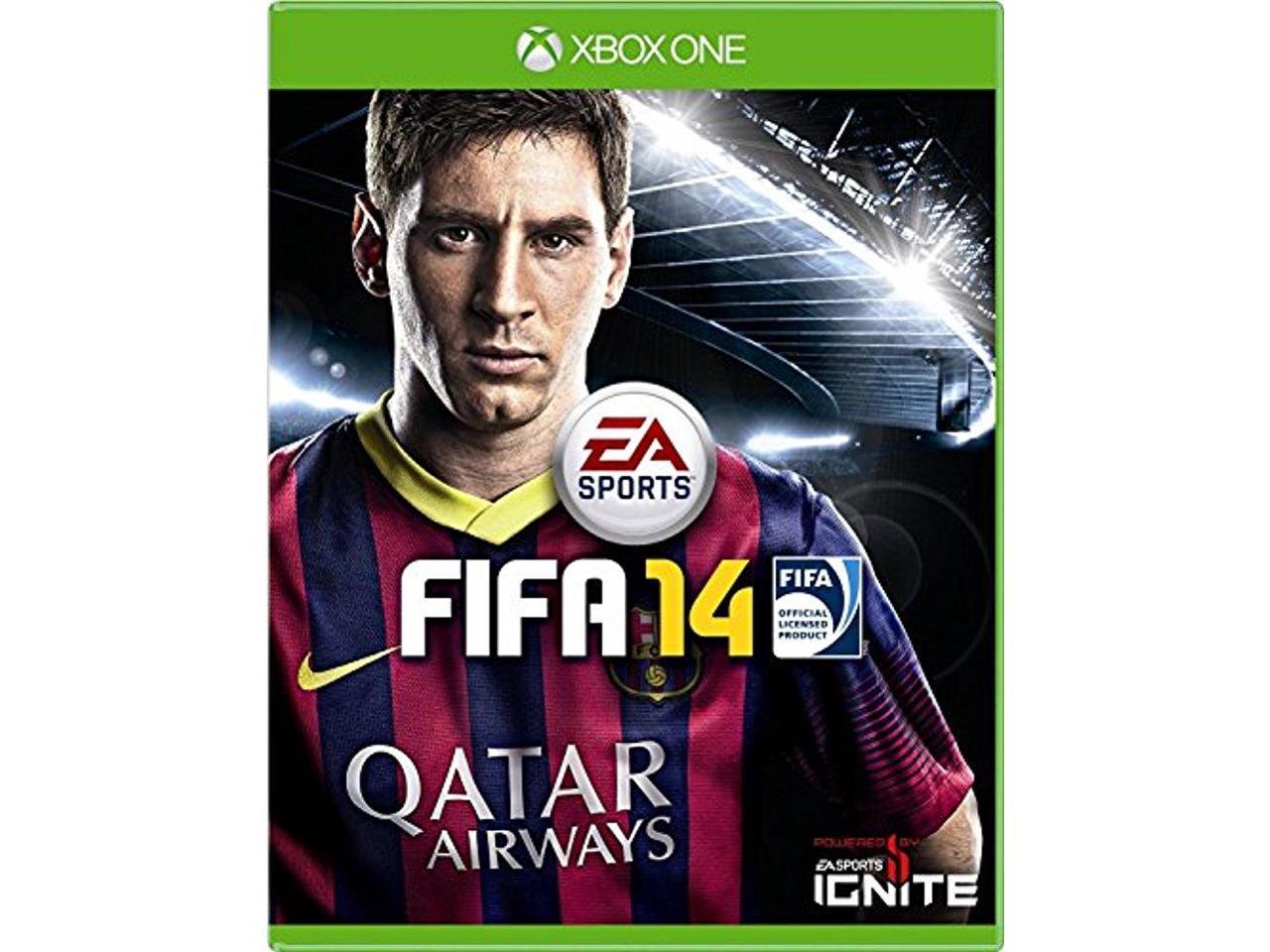 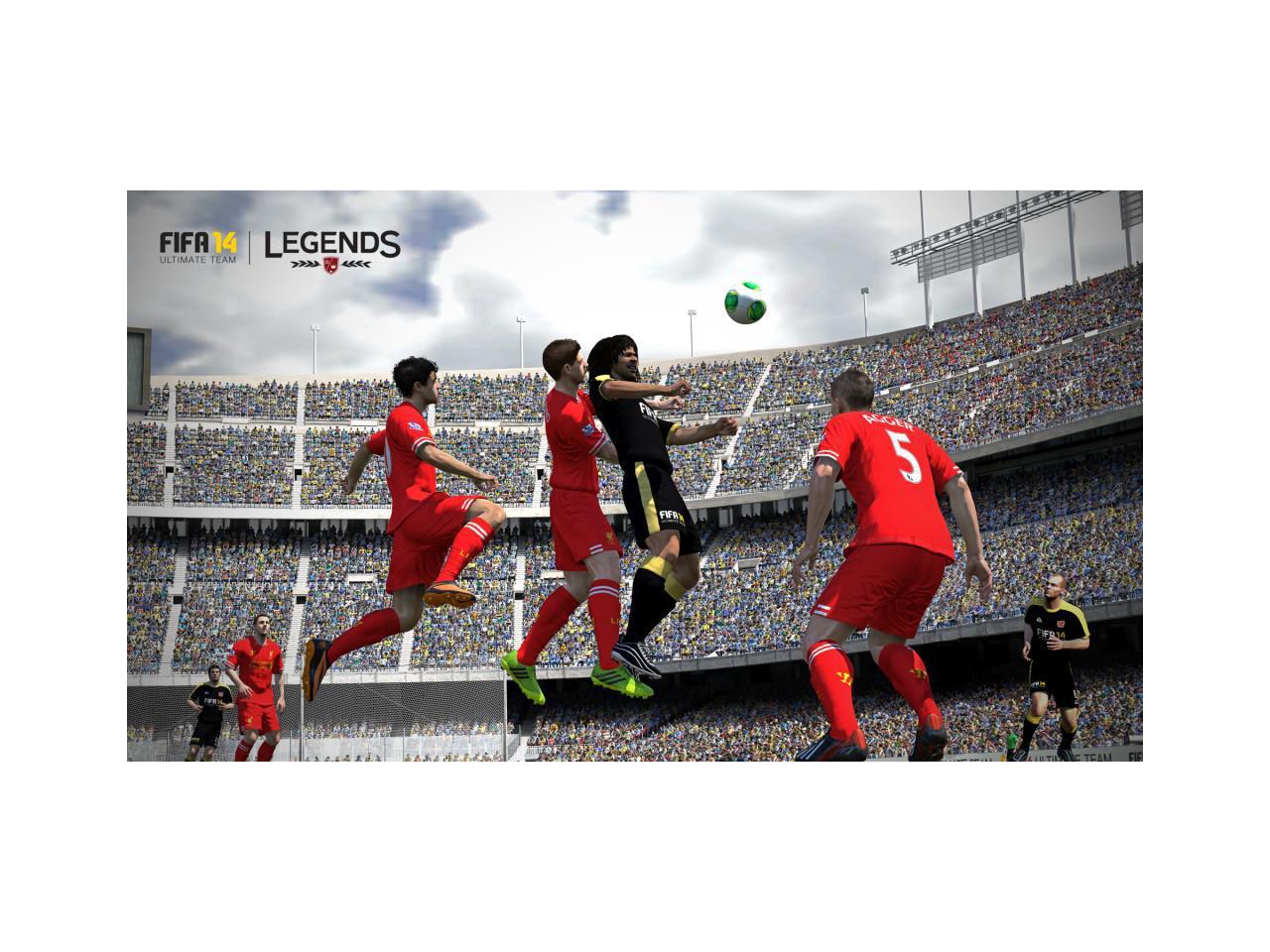 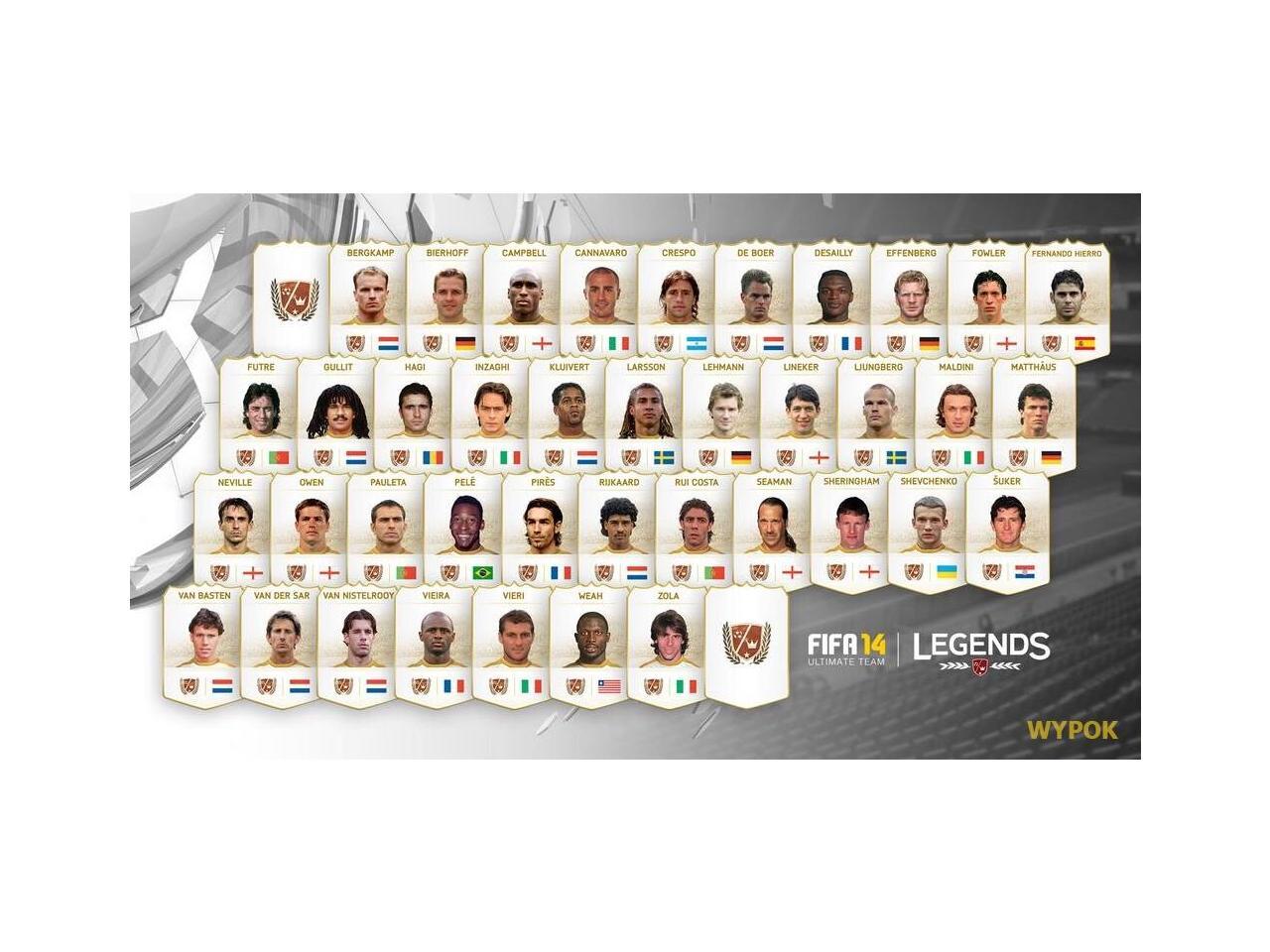 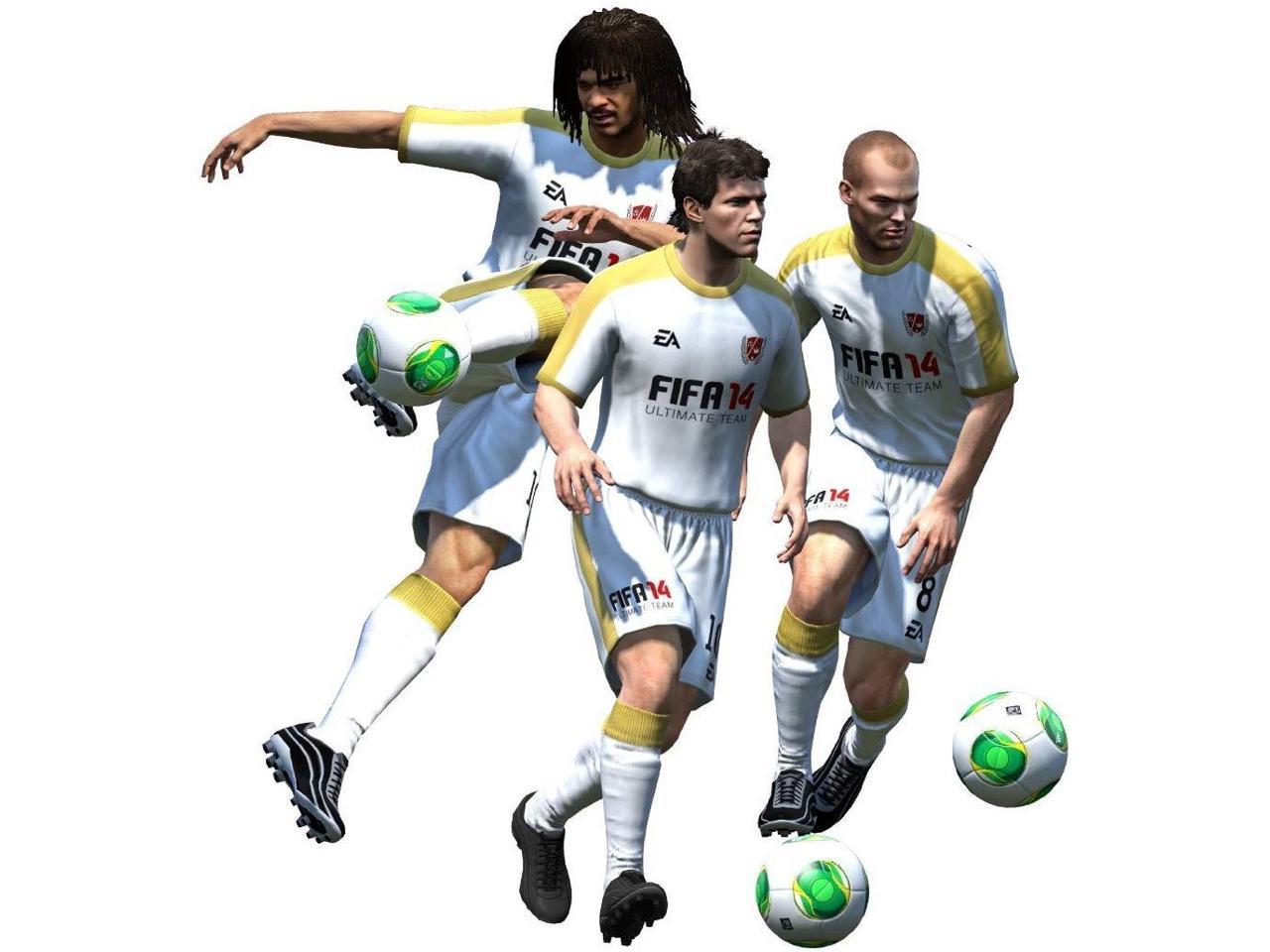 FIFA 14 for Xbox One

Be the first to review this product...
In stock.
Ships from United States.
Fees for brokerage and duty included in price. Most customers receive within 5-17 days.
Overview
Specs
Reviews

Fuelled by EA SPORTS IGNITE, FIFA 14 will feel alive with players who think, move, and behave like world-class soccer players, and dynamic stadiums that come to life. Players have four times the decision making ability and feel alive with human-like reactions, anticipation, and instincts. With 10 times more animation depth and detail than previous consoles, FIFA 14 delivers the dynamic movements and biomechanics of the world's best soccer players. Players are agile and athletic as they plant, pivot and cut, and explode out of each step. The increased fidelity has a game-changing effect on gameplay. Plus, the artistry and athleticism of soccer will come to life with the addition of hundreds of new types of skills and hundreds of new behaviors. And for the first time ever, fans will feel the electricity of a living stadium as the emotions of new 3D crowds rise and fall around the stories on the pitch. Additional features will be revealed in the months ahead.