Purchases from these Sellers are generally covered under our Newegg Marketplace Guarantee.
Sold and shipped by: Hover Camera
Ships from China.
Price Alert
Add To Wish List 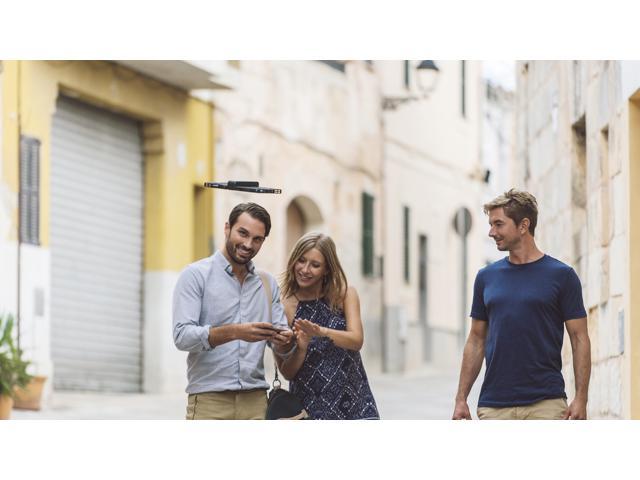 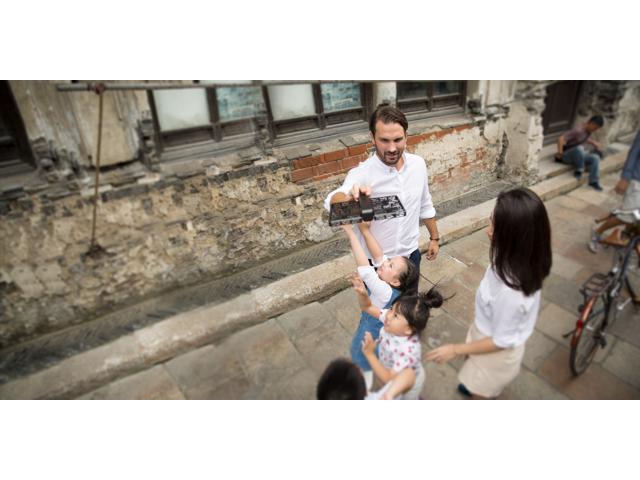 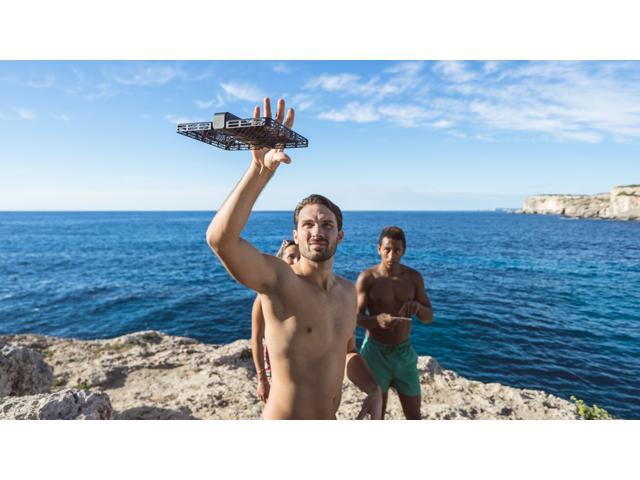 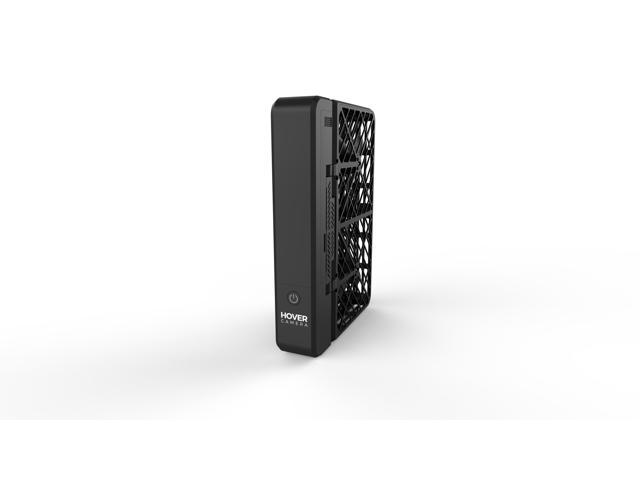 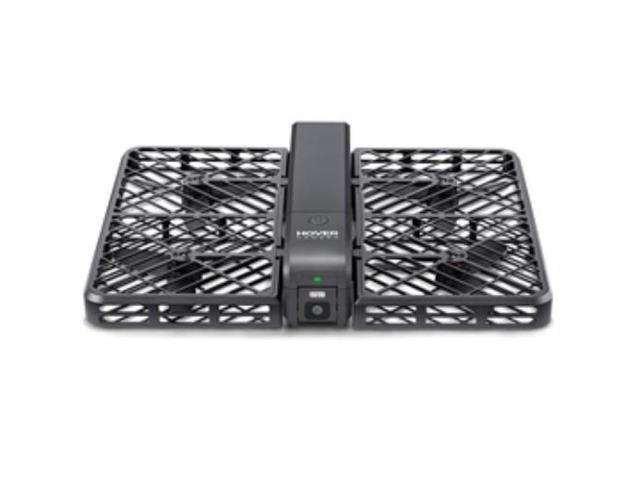 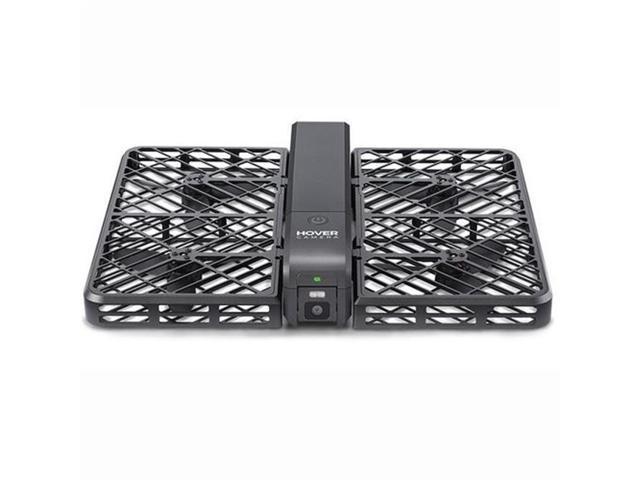 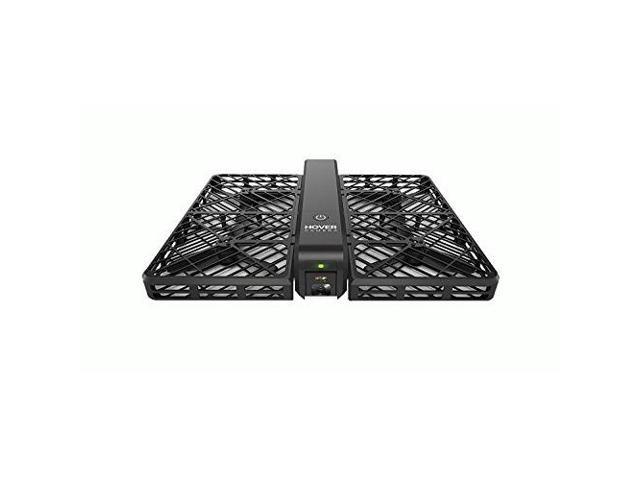 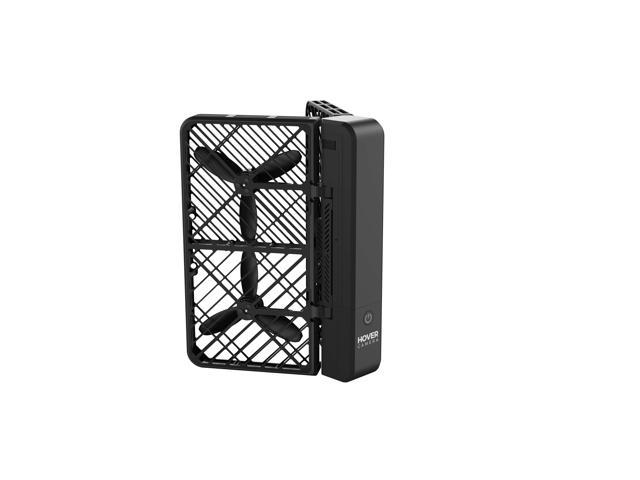 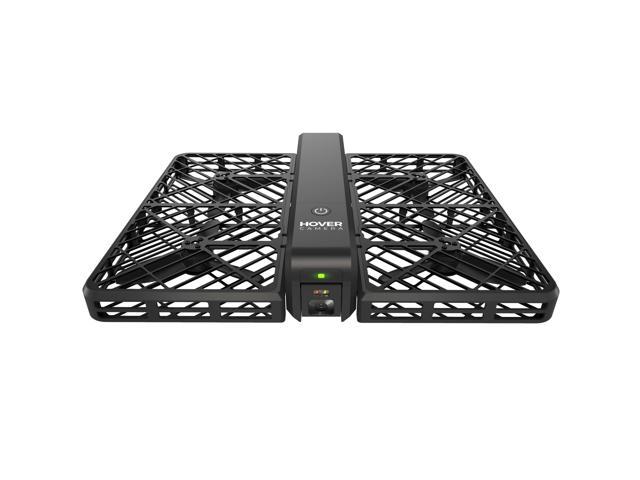 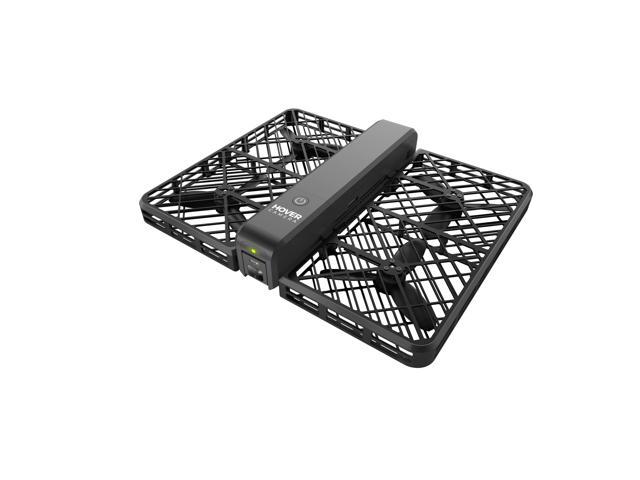 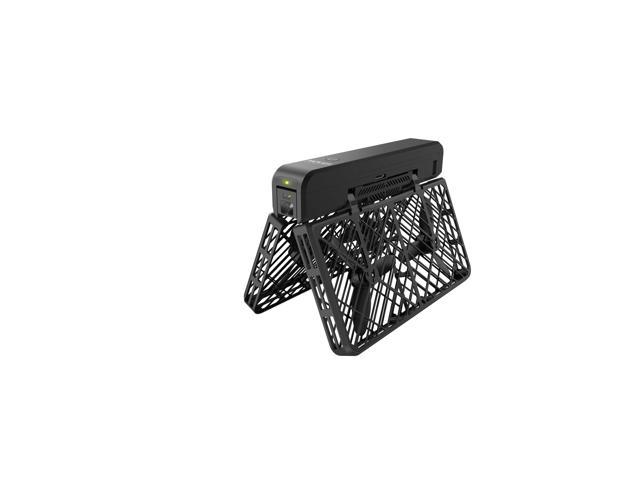 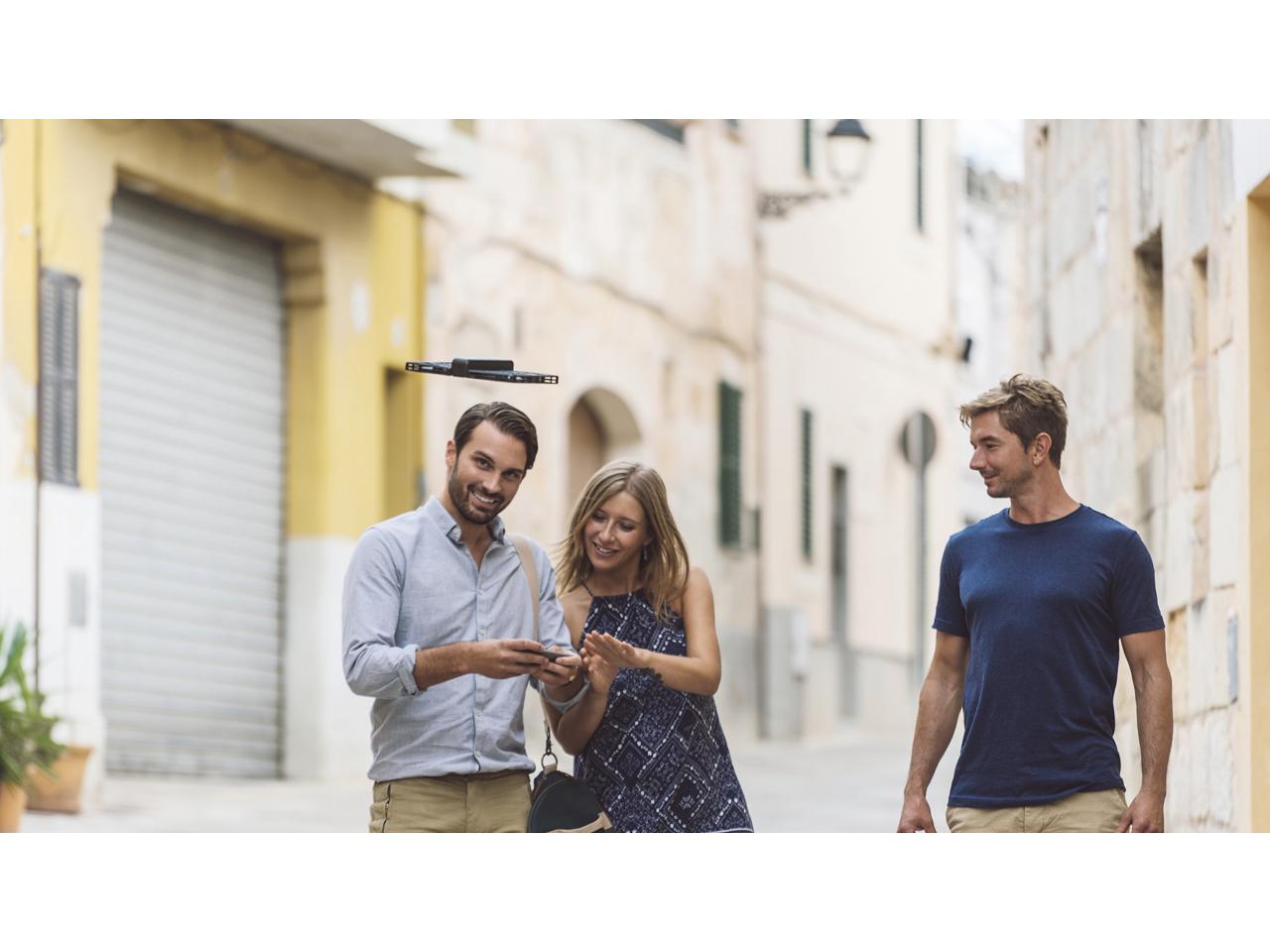 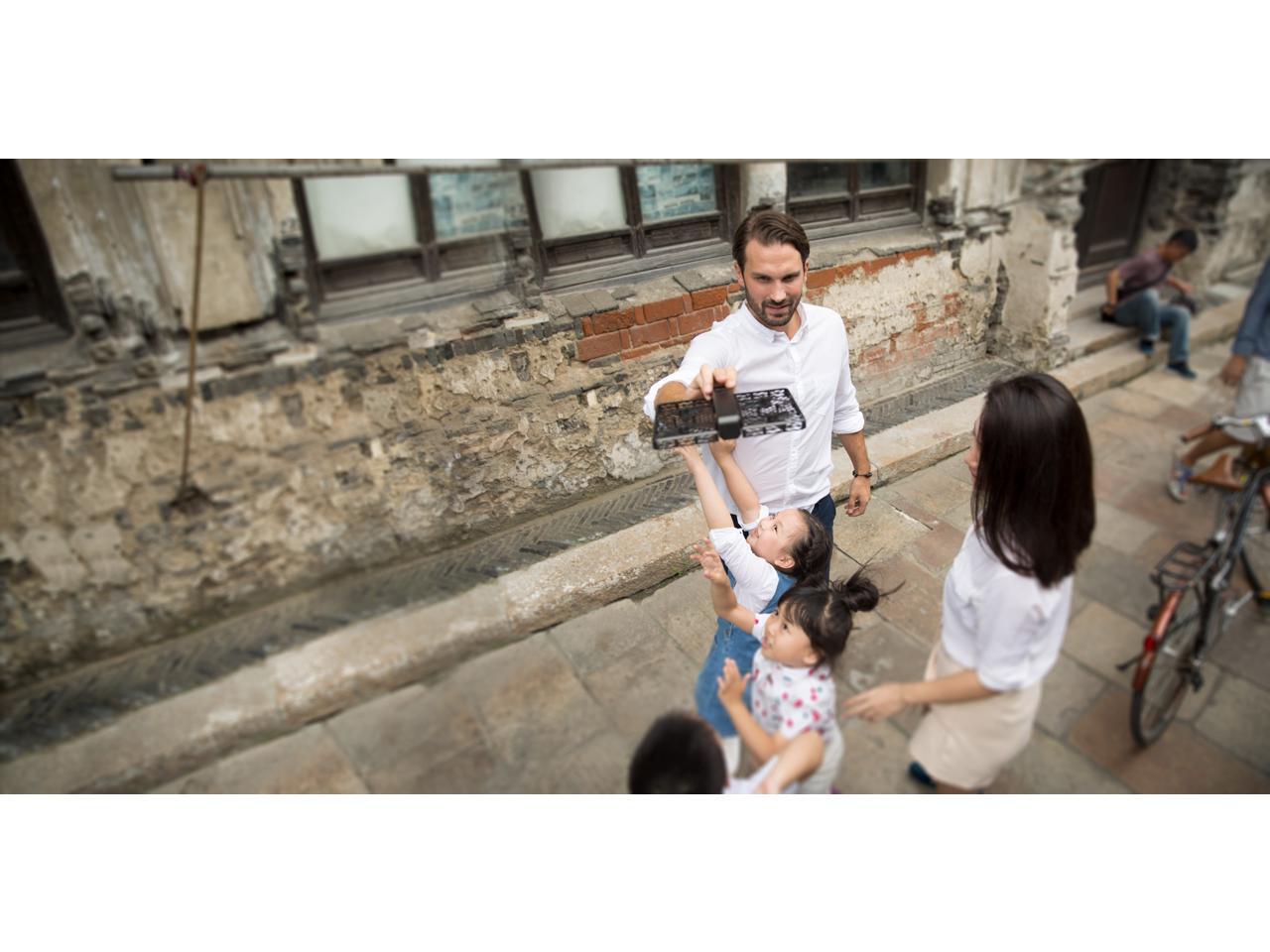 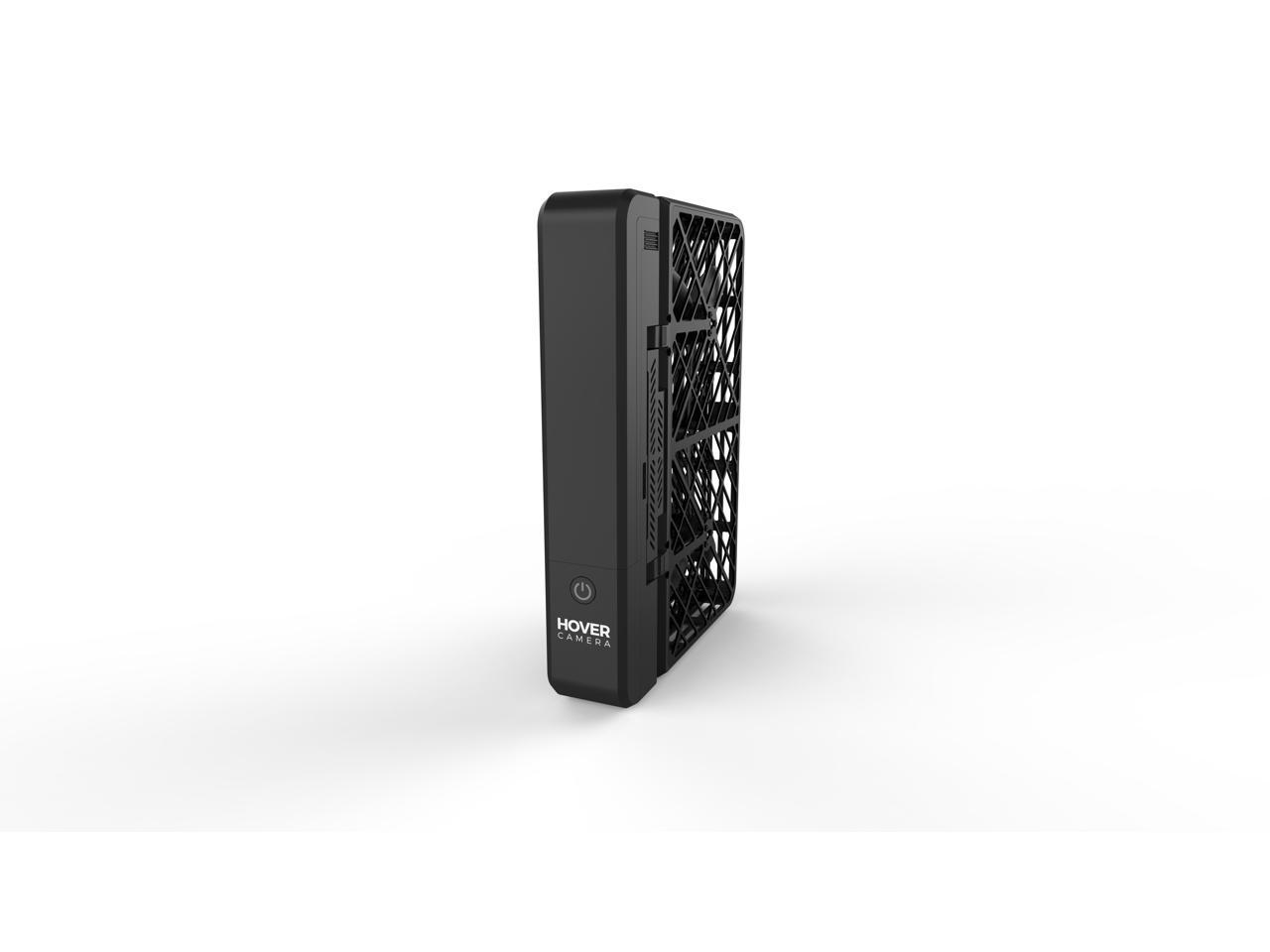 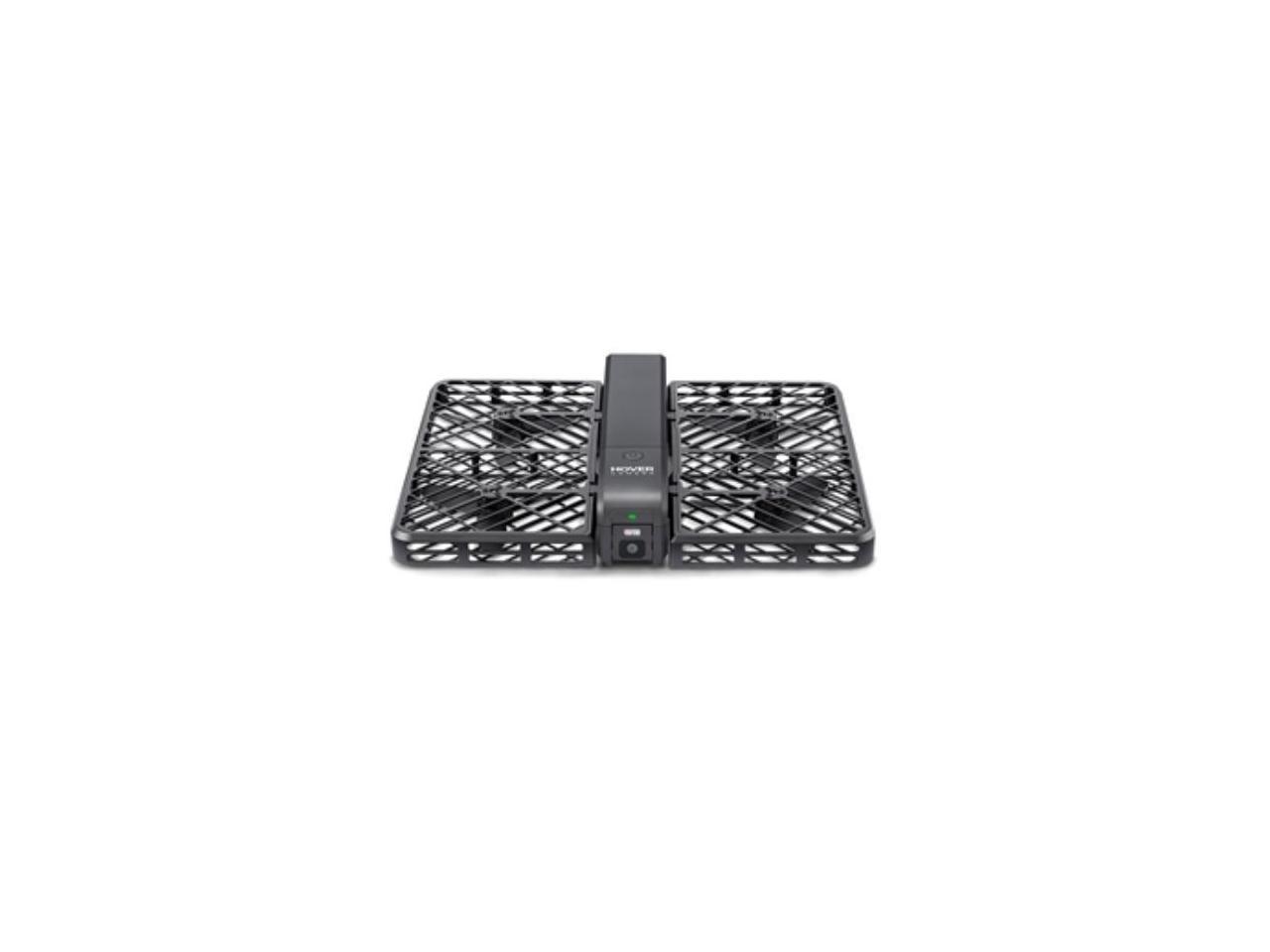 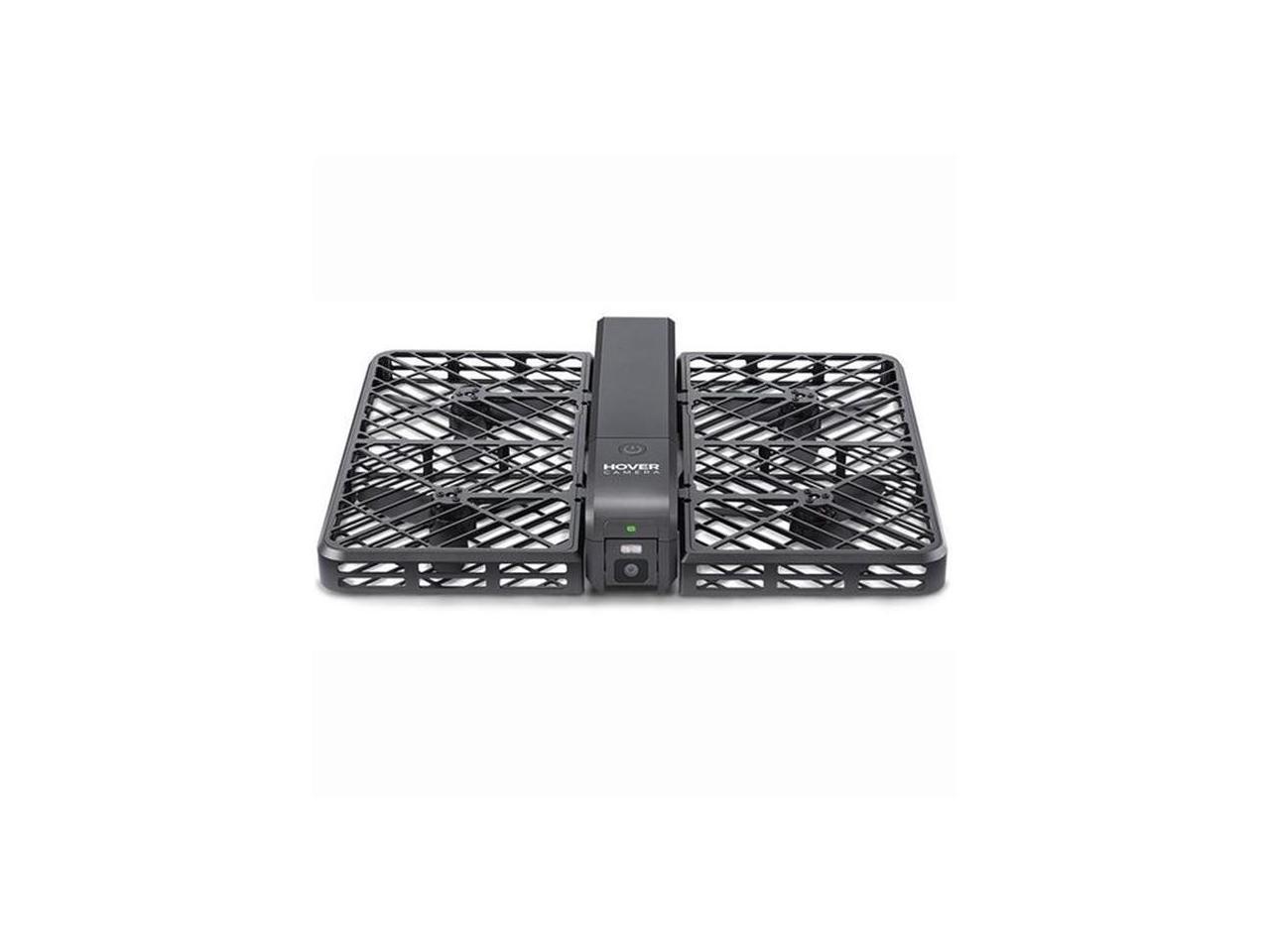 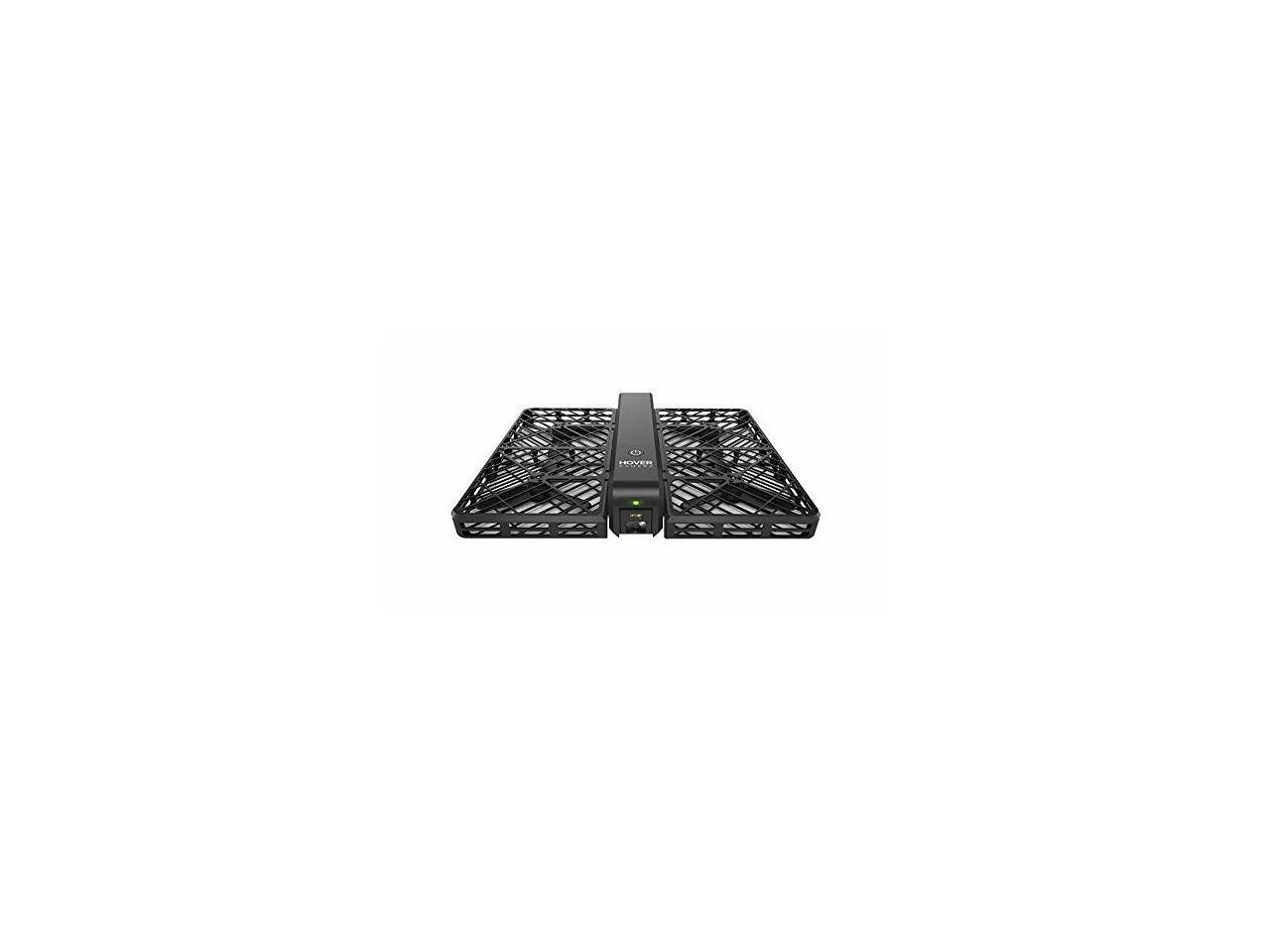 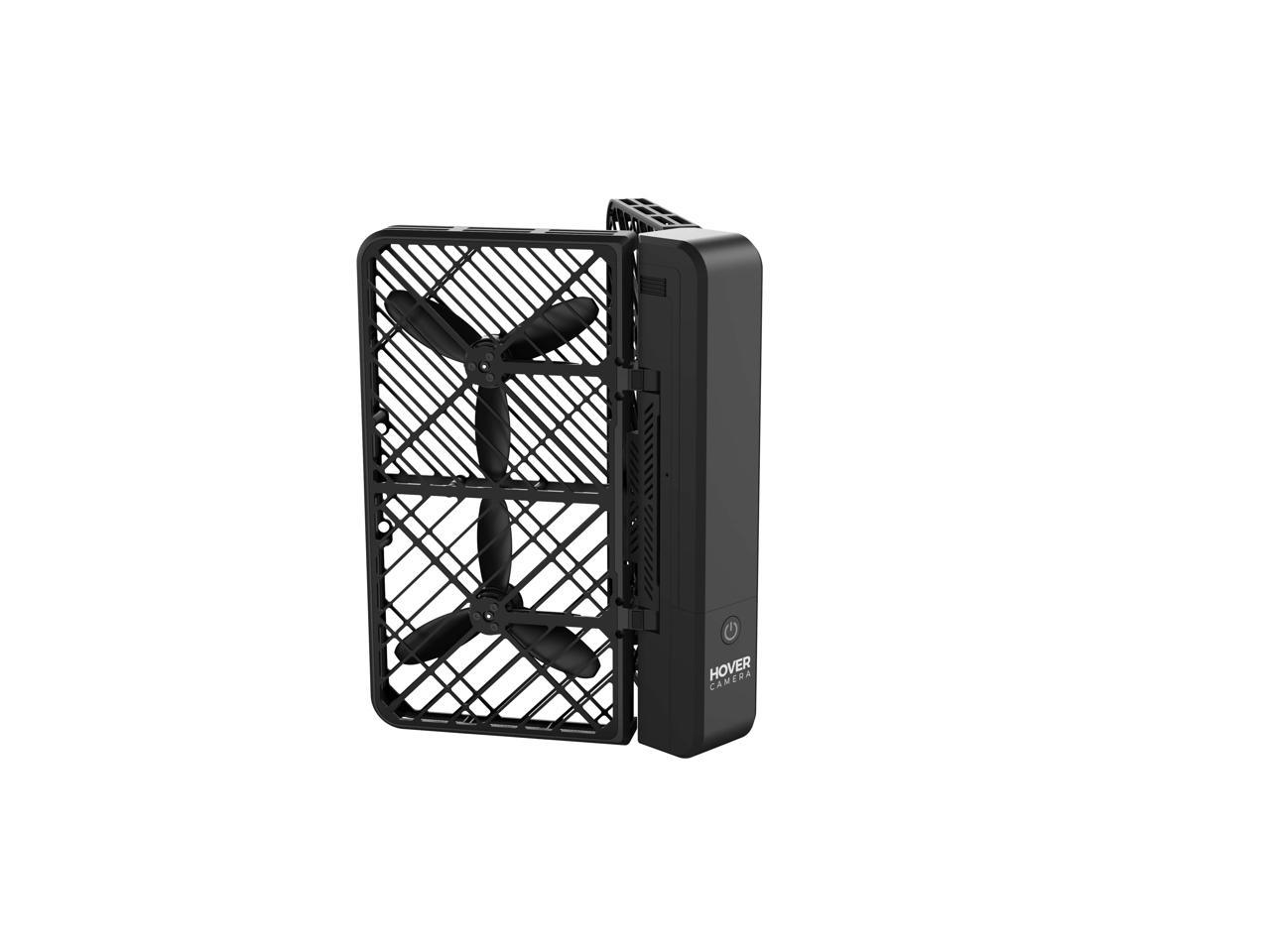 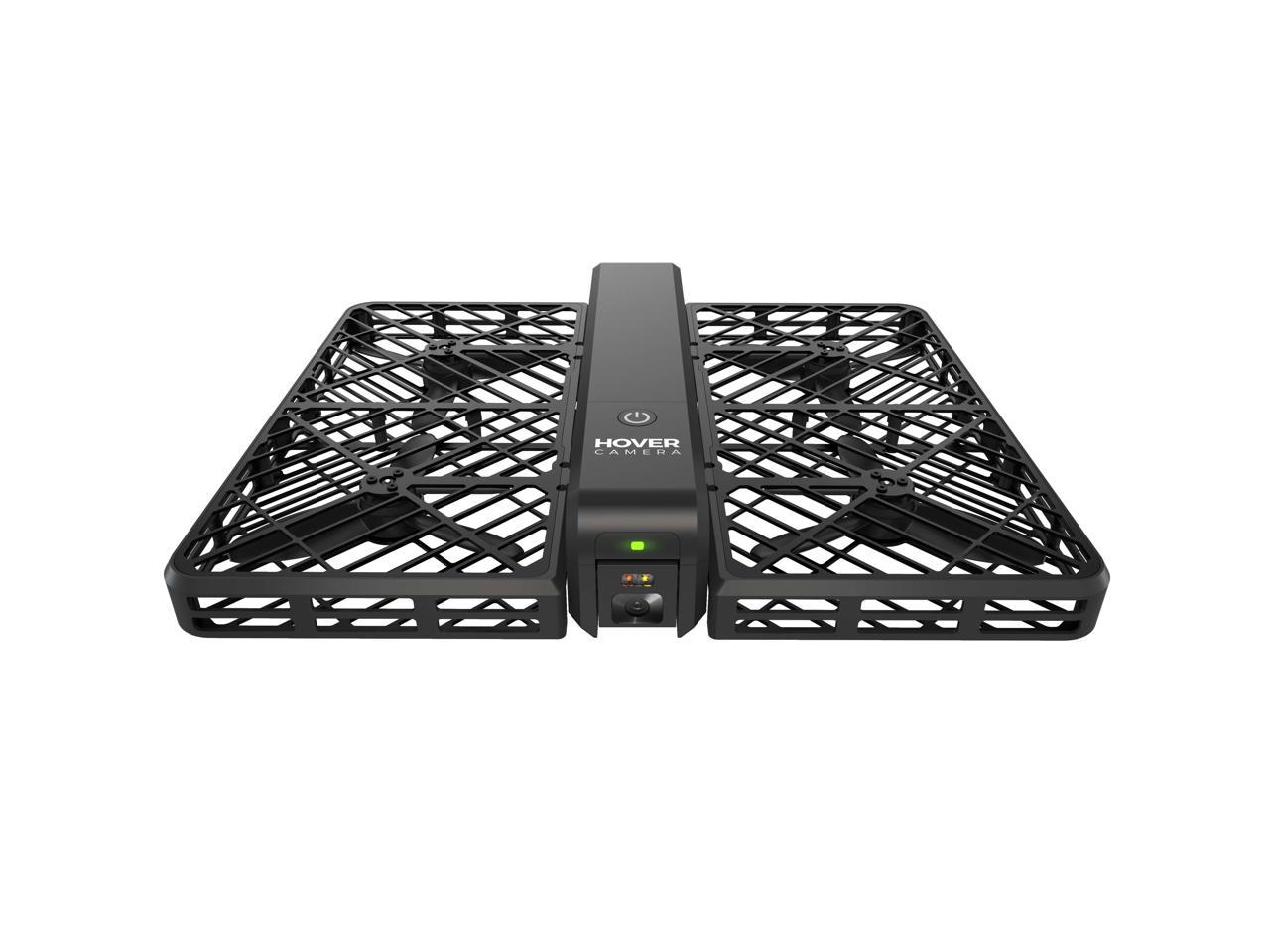 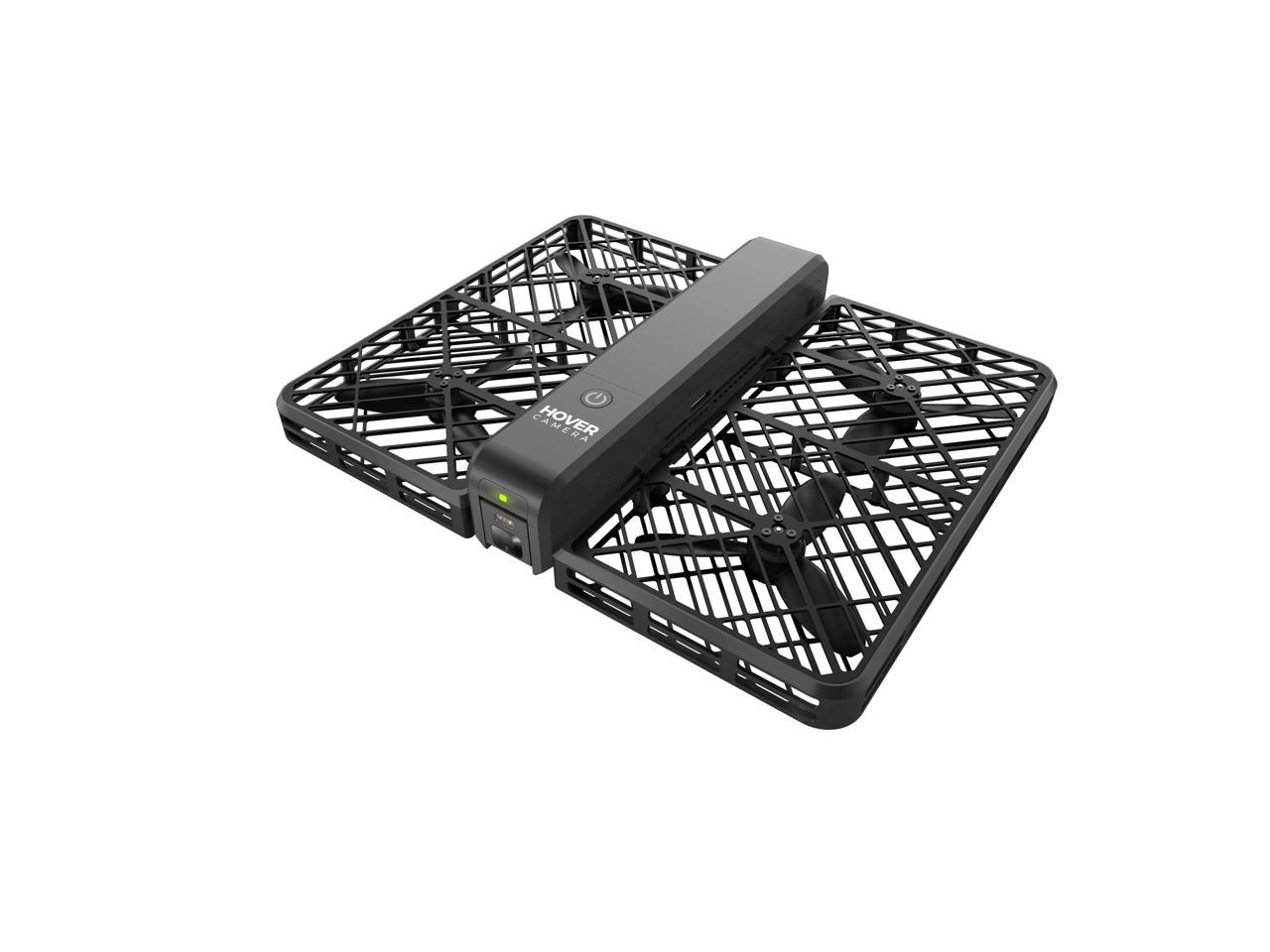 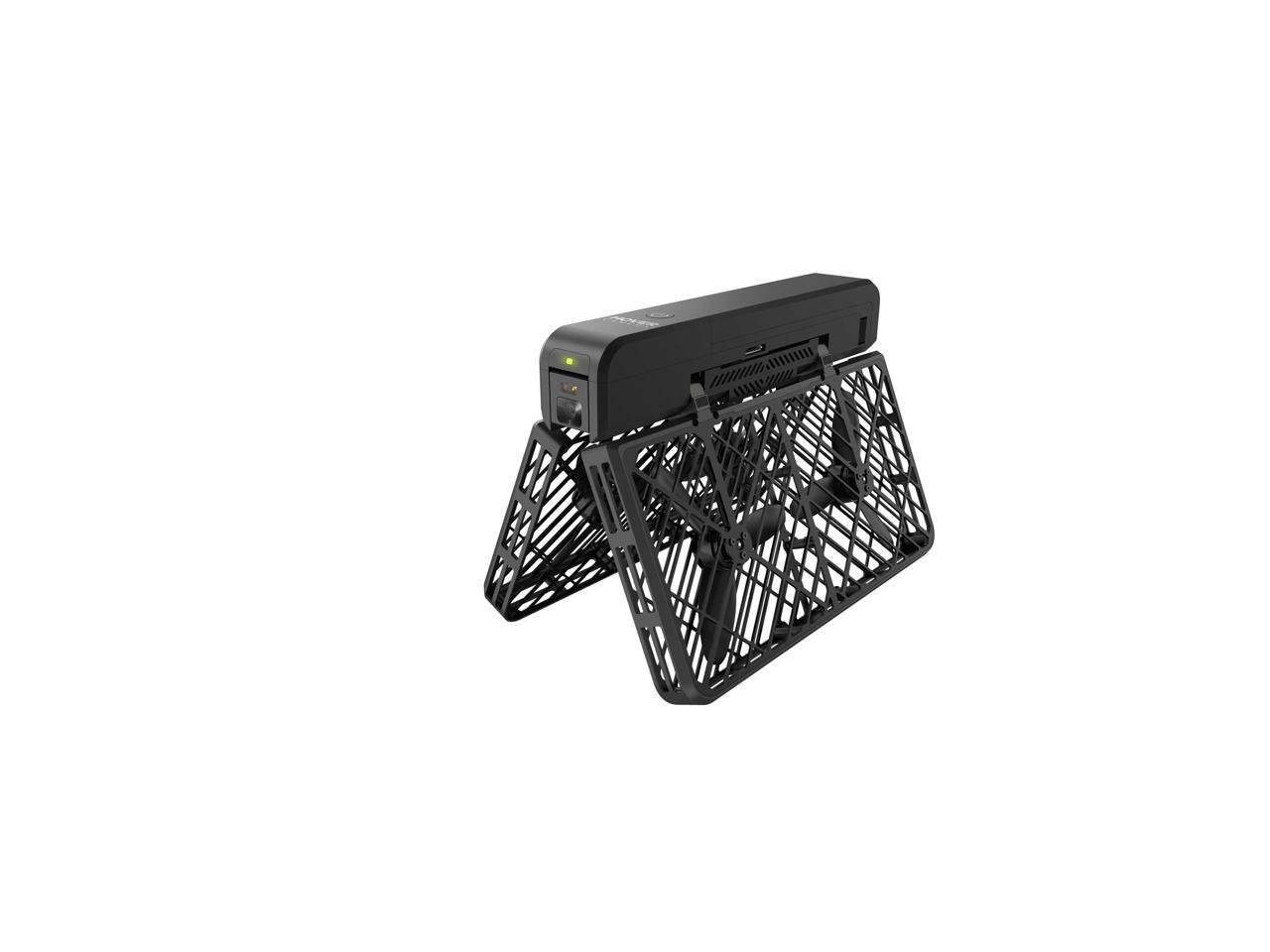 Be the first to review this product...
In stock.
Ships from China.
Fees for brokerage and duty included in price. Most customers receive within 11-33 days.
Overview
Specs
Reviews
Hover Camera Passport
-- Your Easy-To-Use Self-Flying Personal Photographer

Unlike professional or hobbyist aerial drones in the market, which are designed for hobbyist and professionals to capture landscapes. Hover Camera Passport is designed to capture PEOPLE from unique perspectives. It empowers you to effortlessly capture your life's breathtaking moments, right out of the box.

It's so easy to use that anyone can fly it right out of the box in both indoor and outdoor environments. It's human-centric and designed to autonomously capture and keep you in the center of the photos and videos, as though you have your own personal photographer.

Hover Camera Passport weighs 242 grams, including the battery, meaning it can be carried around and operated in most countries without a registration or license to fly. No need to register for it in almost of countries.

It's innovative carbon fibre enclosure has pioneered how drones can be launched and landed. All you need is to simply release it or grab it out of the air — without fear of injury.

Ease of use is embedded within the DNA of Hover Camera products.

Hover Camera Passport's radical form factor and proprietary AI revolutionizes the way people can interact with a flying camera, by making it truly easy to fly right out of the box. What's In The Box