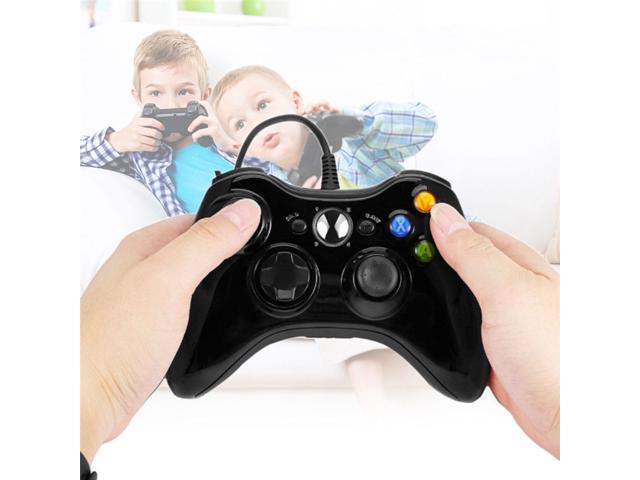 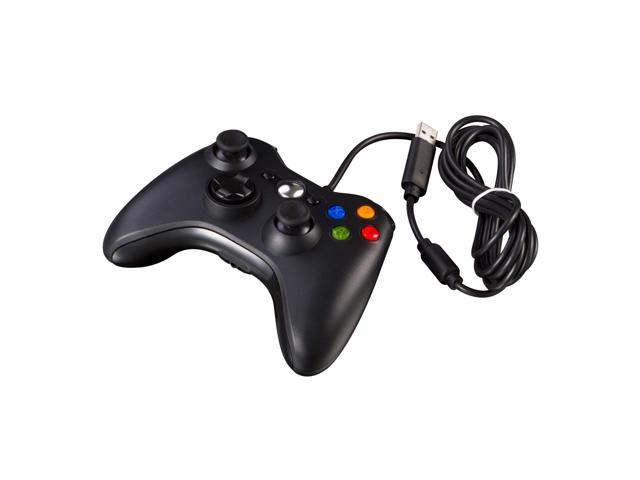 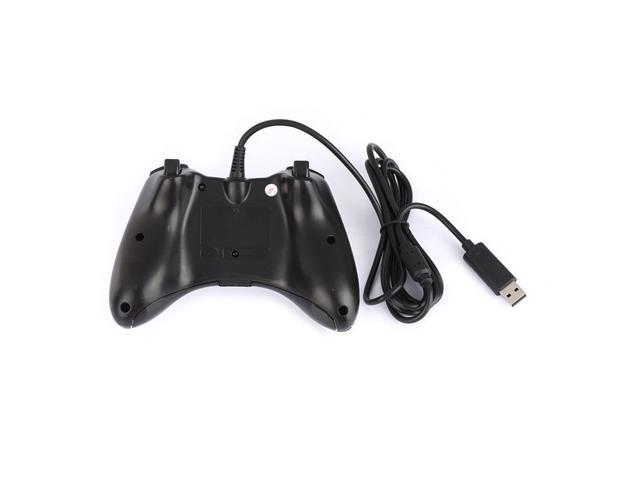 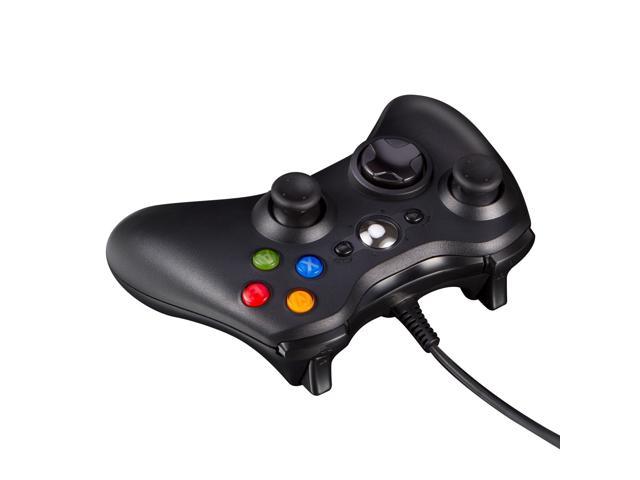 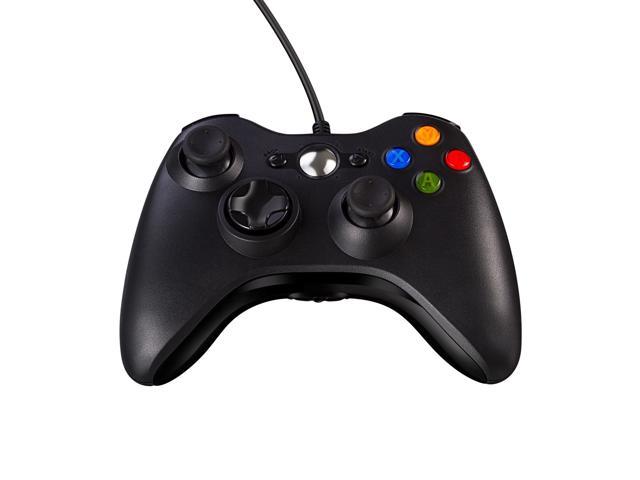 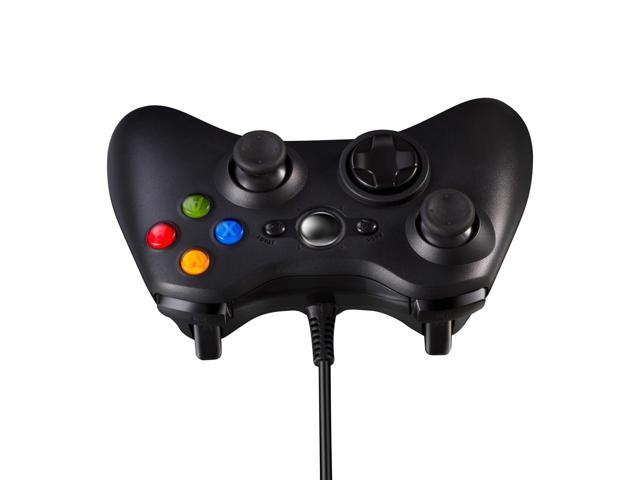 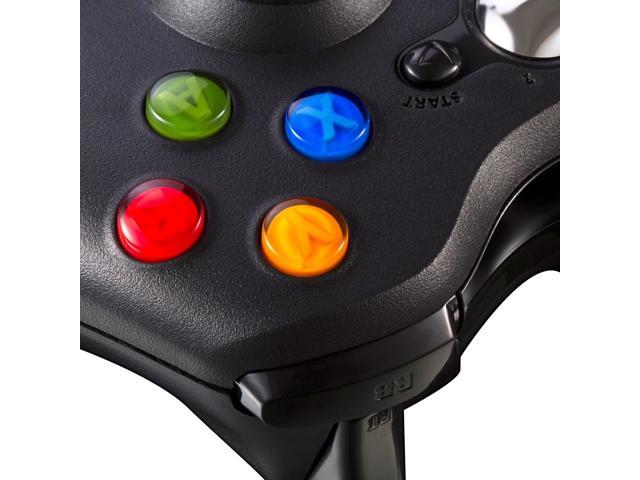 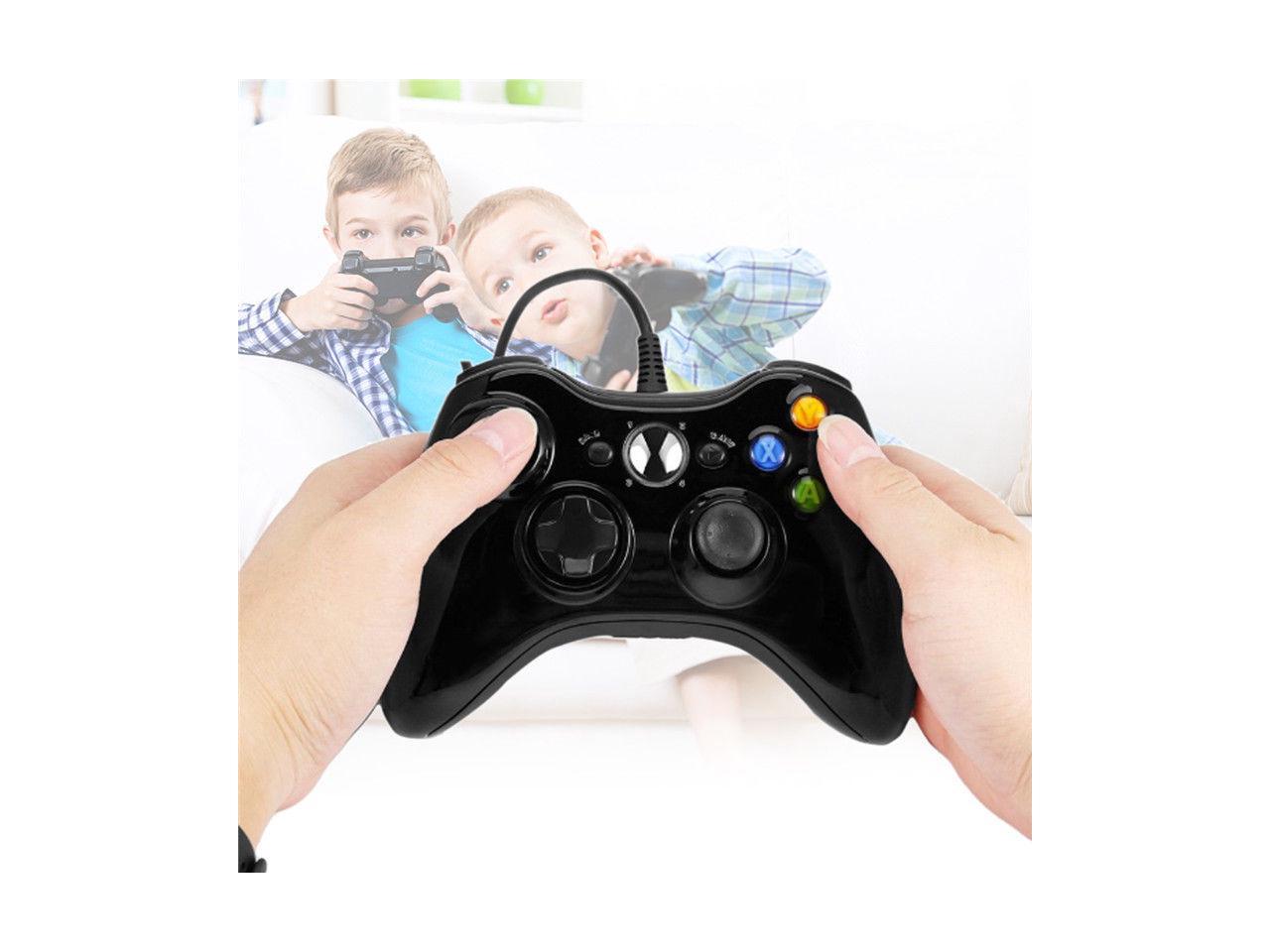 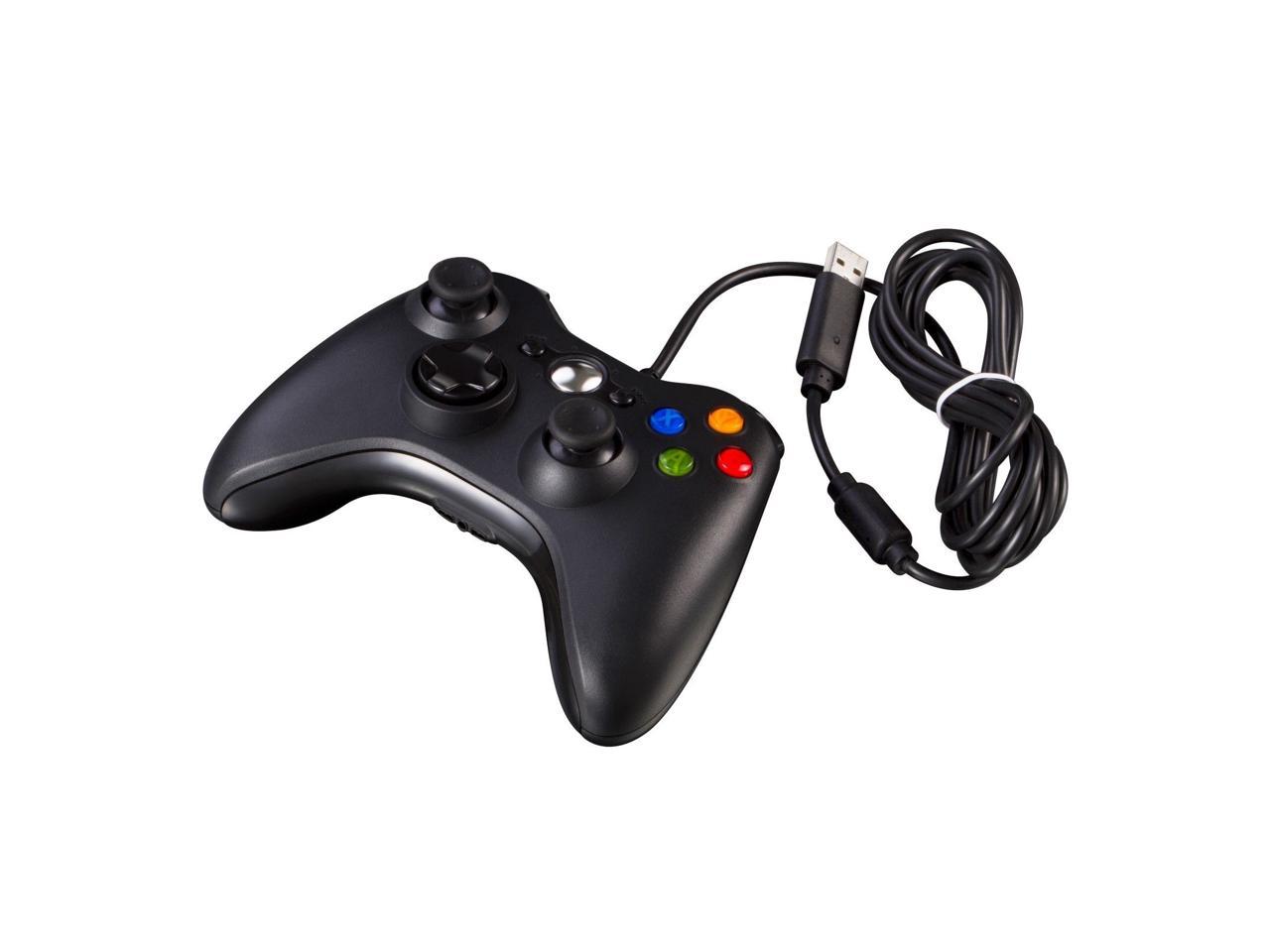 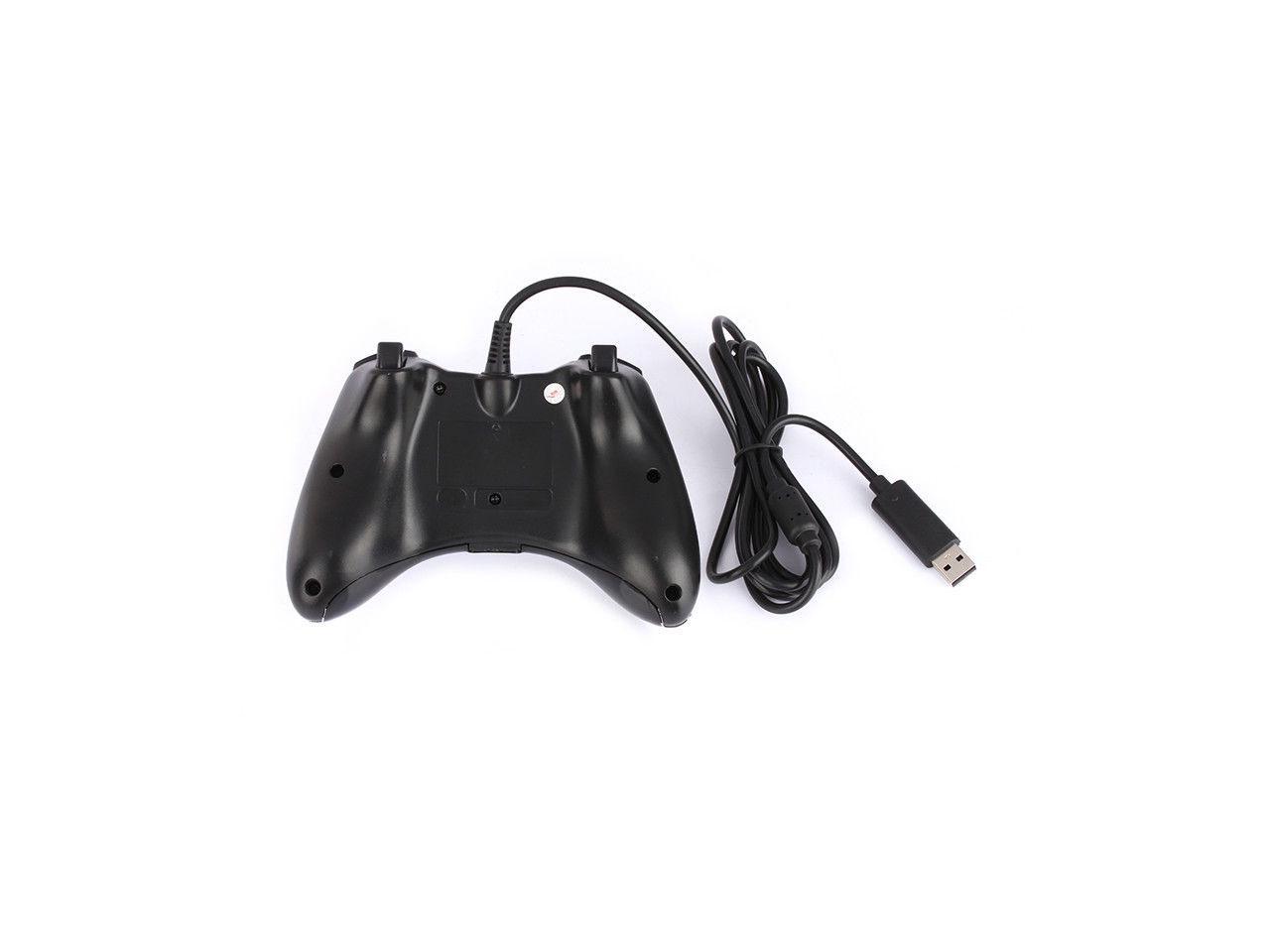 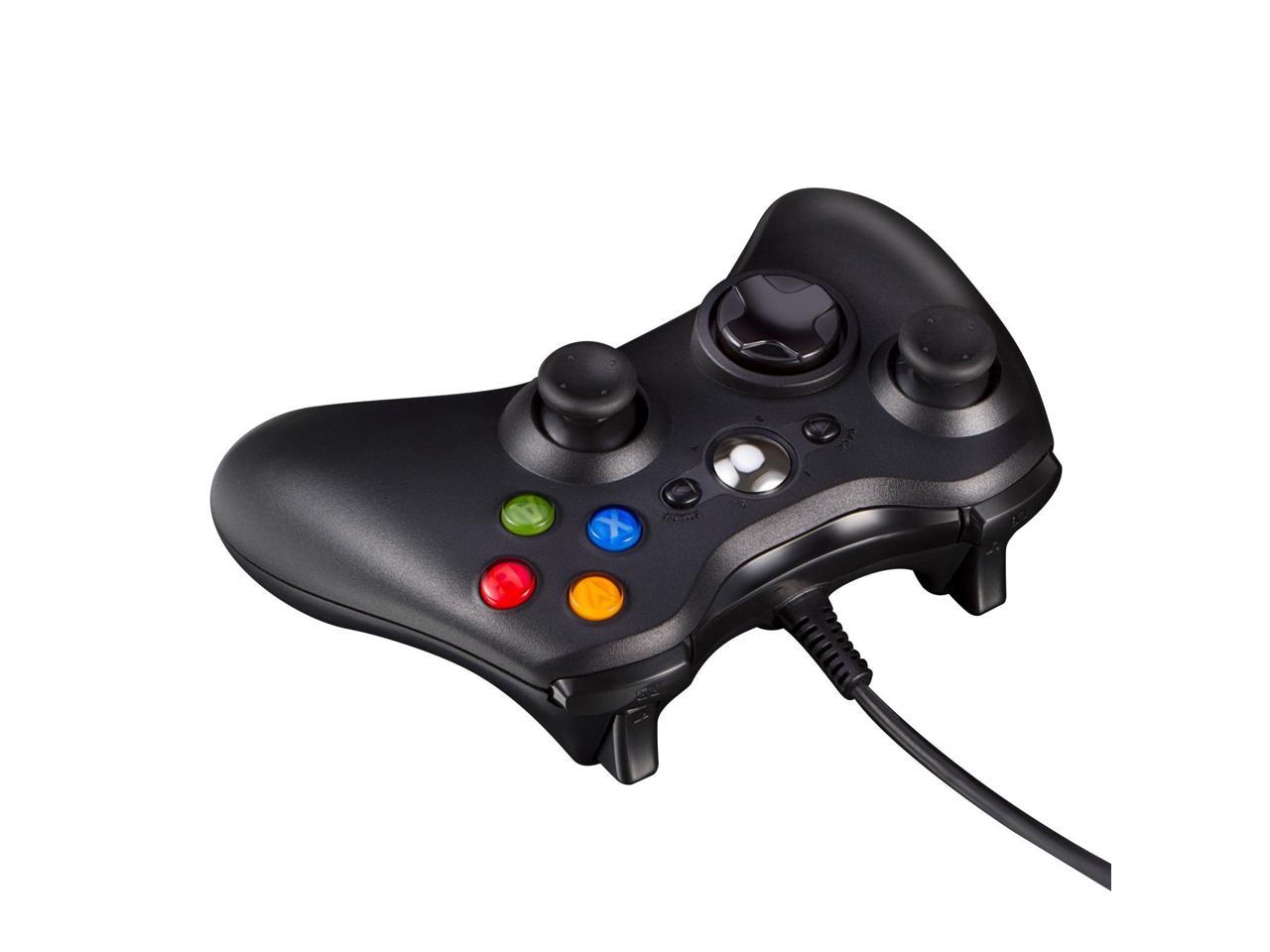 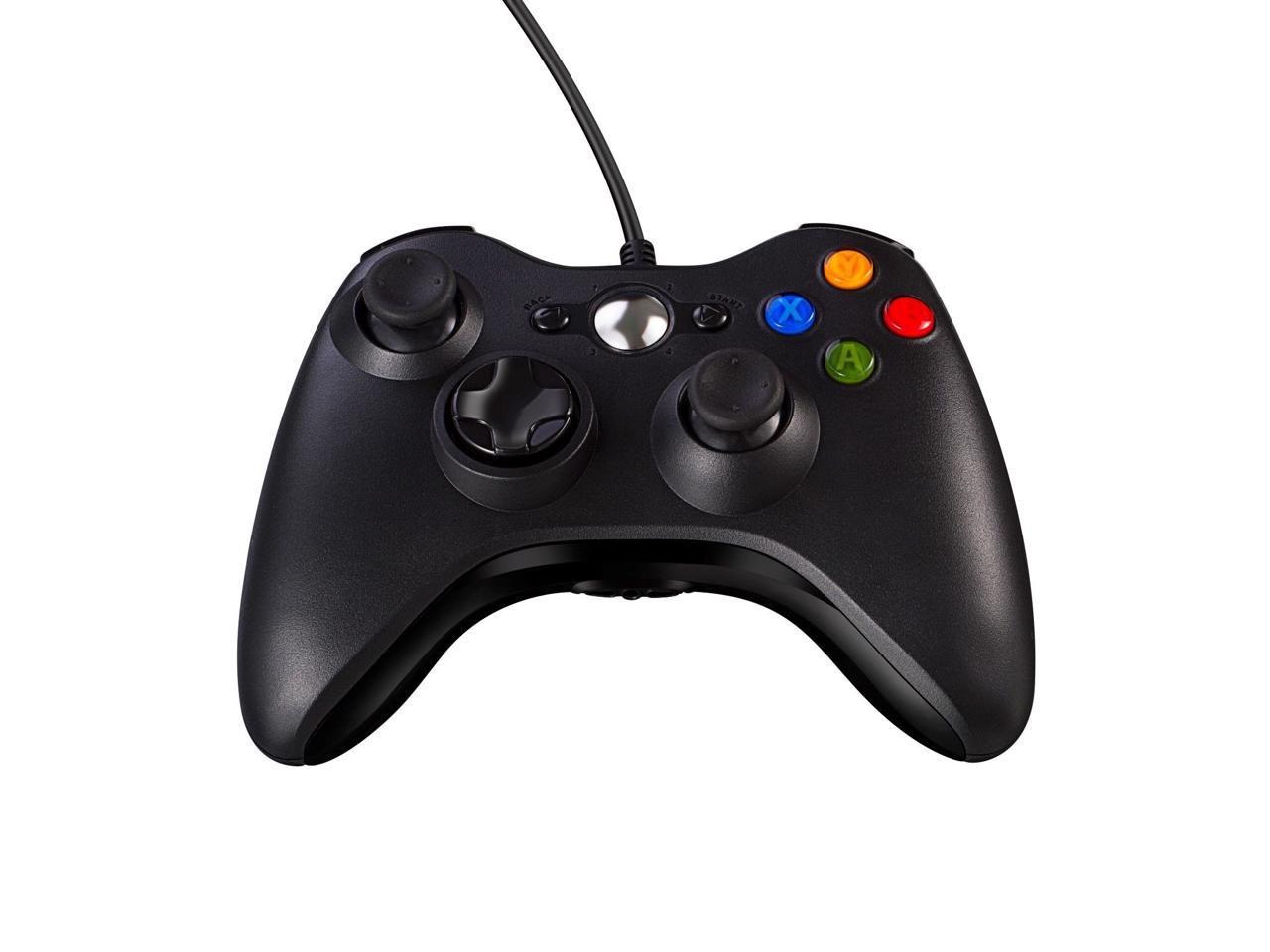 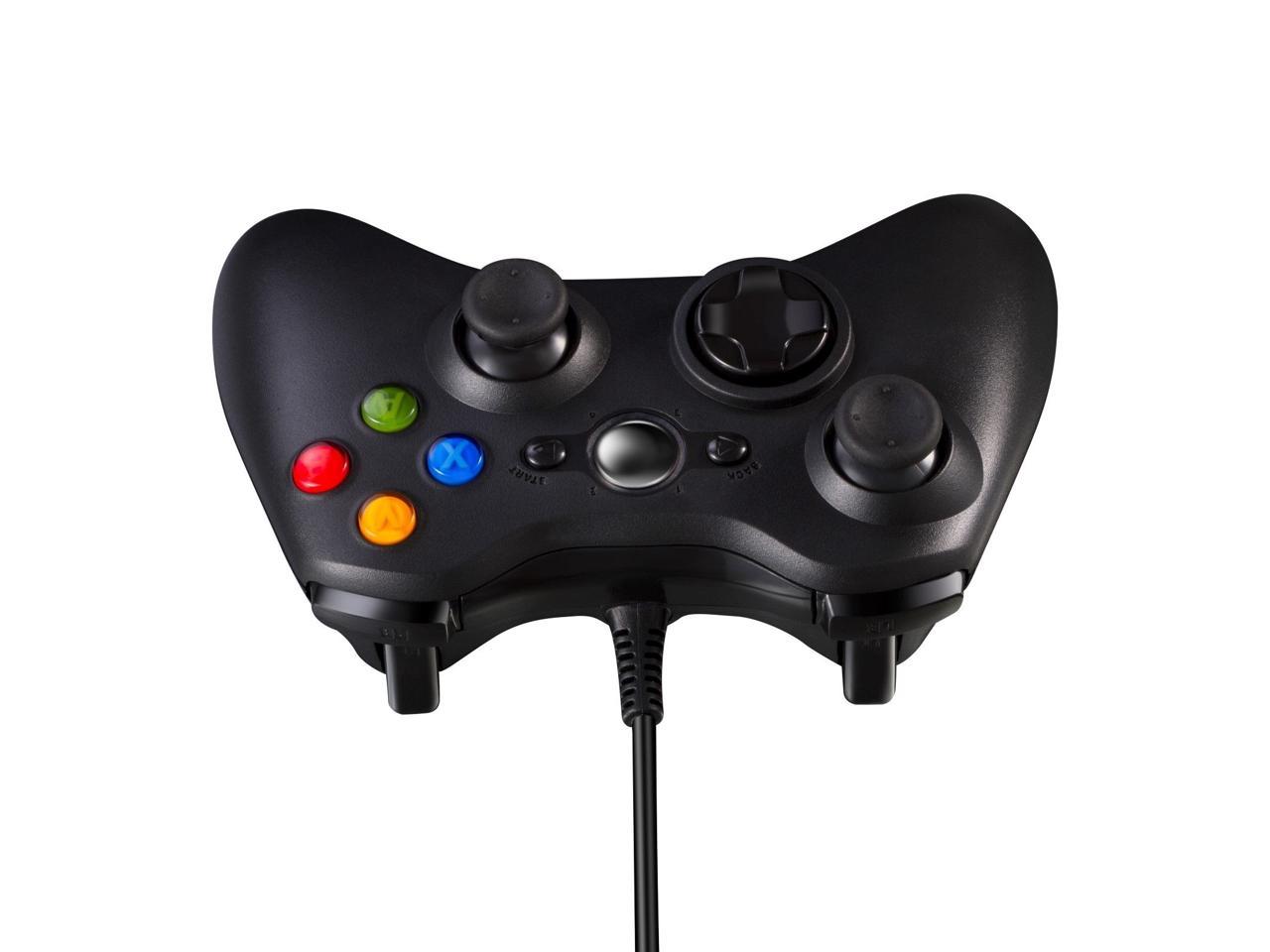 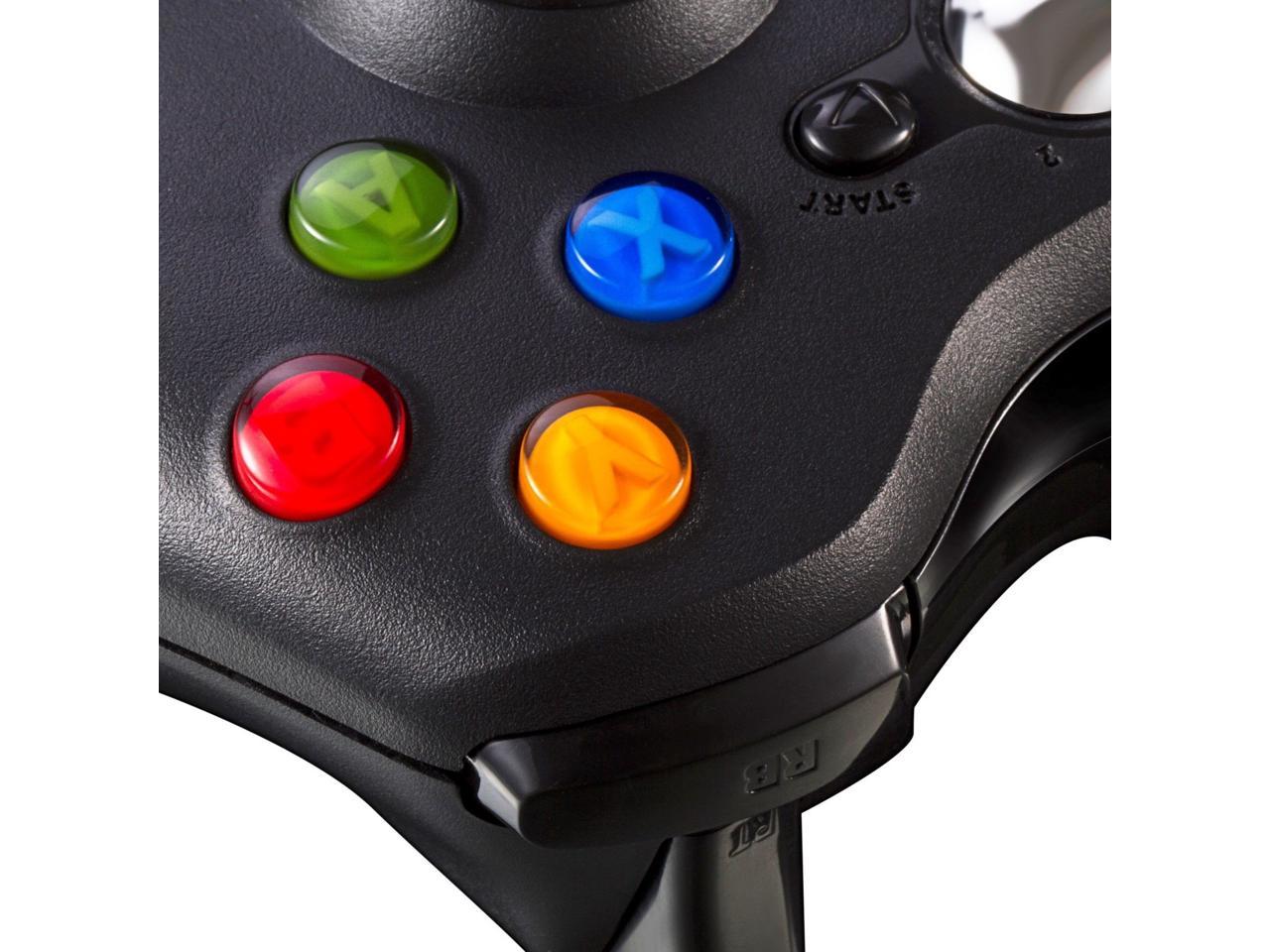 (3) Write a Review
In stock.
Ships from Hong Kong.
Fees for brokerage and duty included in price. Most customers receive within 10-32 days.
Overview
Specs
Reviews
Specifications: For Microsoft for Xbox 360 Game System.
Quantity: 1PC
Size: about 15.5 x 12.6 x 6cm / 6.10 * 4.96 * 2.36 in
Color: black
Note: Made by third party company, not by for Microsoft.
Compatibility: for Xbox 360, for Xbox 360 Slim, PC with for Win7 system.
Features: 100% brand new and high quality! Precision Wired Controller for Microsoft for Xbox 360 Game System. The same size as original for Xbox 360 controller. A perfect replacement or an extra controller for you. With improved ergonomic design. Enables maximum comfort and endless gameplay. New left and right shoulder buttons are designed for ease of use. Two analog pressure-point triggers, two vibration feedback motors, and one eight-way directional pad are included. 3 levels of Rumble Control- Full / Medium / Low Or Off to match your personal preference. Integrated headset port for Xbox Live play. The centralized glowing for Xbox Guide Button grants you quick access to your digital movie, music and games library. Easily jump to the for Xbox Gamer Guide or for Xbox Live Marketplace.
Cable Length: about 160-170CM / 62.99 - 66.93 in
Package Included: 1 x Wired Controller For Xbox 360

Pros: Really inexpensive Easy to use (plug and play) Feels and works like a classic Xbox 360 controller Both PC and Xbox 360 compatibility

Cons: Not quite long enough for gaming at a distance (cord is a little over 5.5') Broke after 6 months

Overall Review: If you need a controller that will get you up and going on some games, this will definitely do that for you! However, if you're looking for a controller that will last you years to come, this one probably isn't it. After just under 6 months (playing a bit over 100 hours on it), the left joystick gave out, so I'm going to need to buy another controller. All things considered, I'm not particularly disappointed with my purchase; it was great while it worked--but I should have looked into getting some kind of warranty on top of the already cheap price.

Cons: take little to get to my home

Pros: Worked right out of the package, completely plug and play. Was much easier gaming than with keyboard. I was very impressed. Nice feel, very responsive, had no issues switching back and forth between keyboard, mouse, and controller. A must have if your PC game requires use of vehicles.

Overall Review: I wish that I could adjust the sensitivity of the gas peddle, and steering for use with driving a car. Its much better than a keyboard, but it would be better if you could adjust it a little. Very happy would highly recommend, and would diffidently buy again.