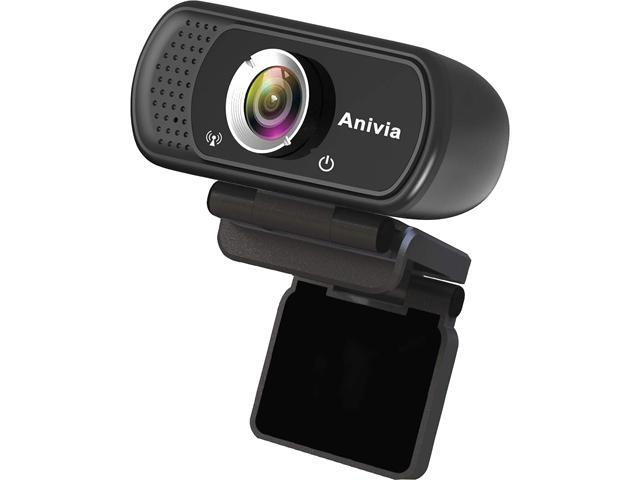 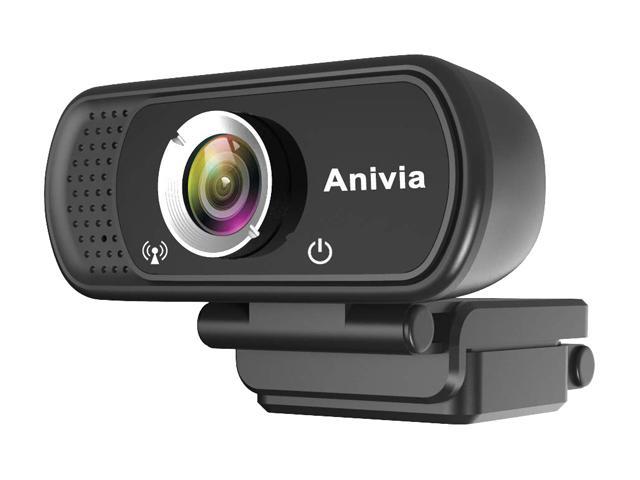 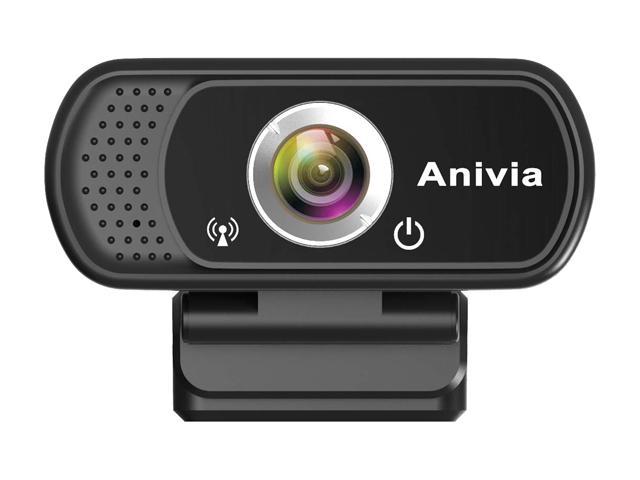 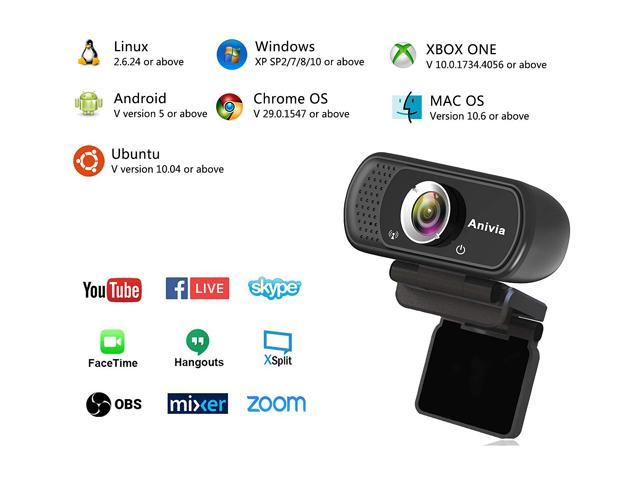 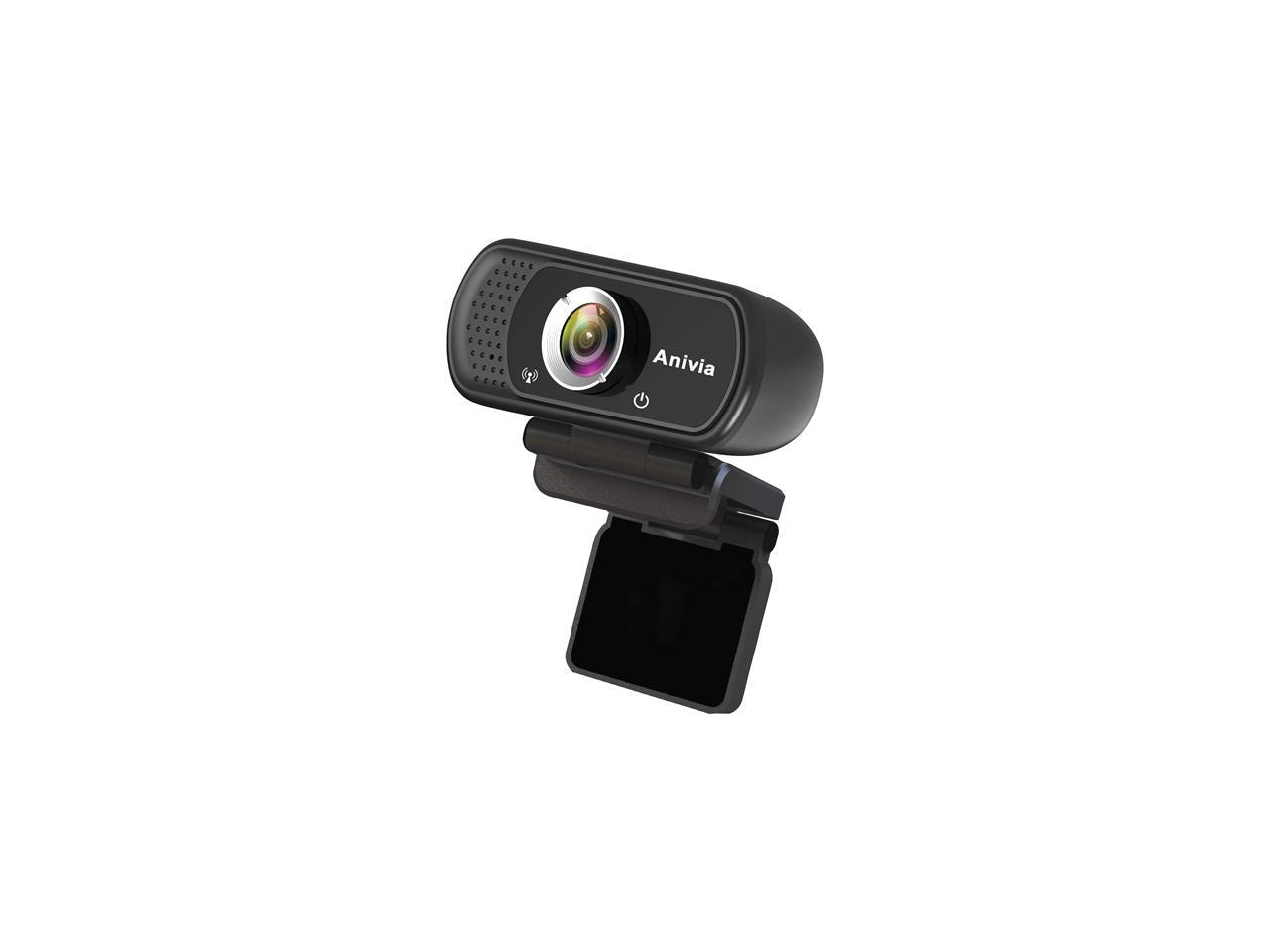 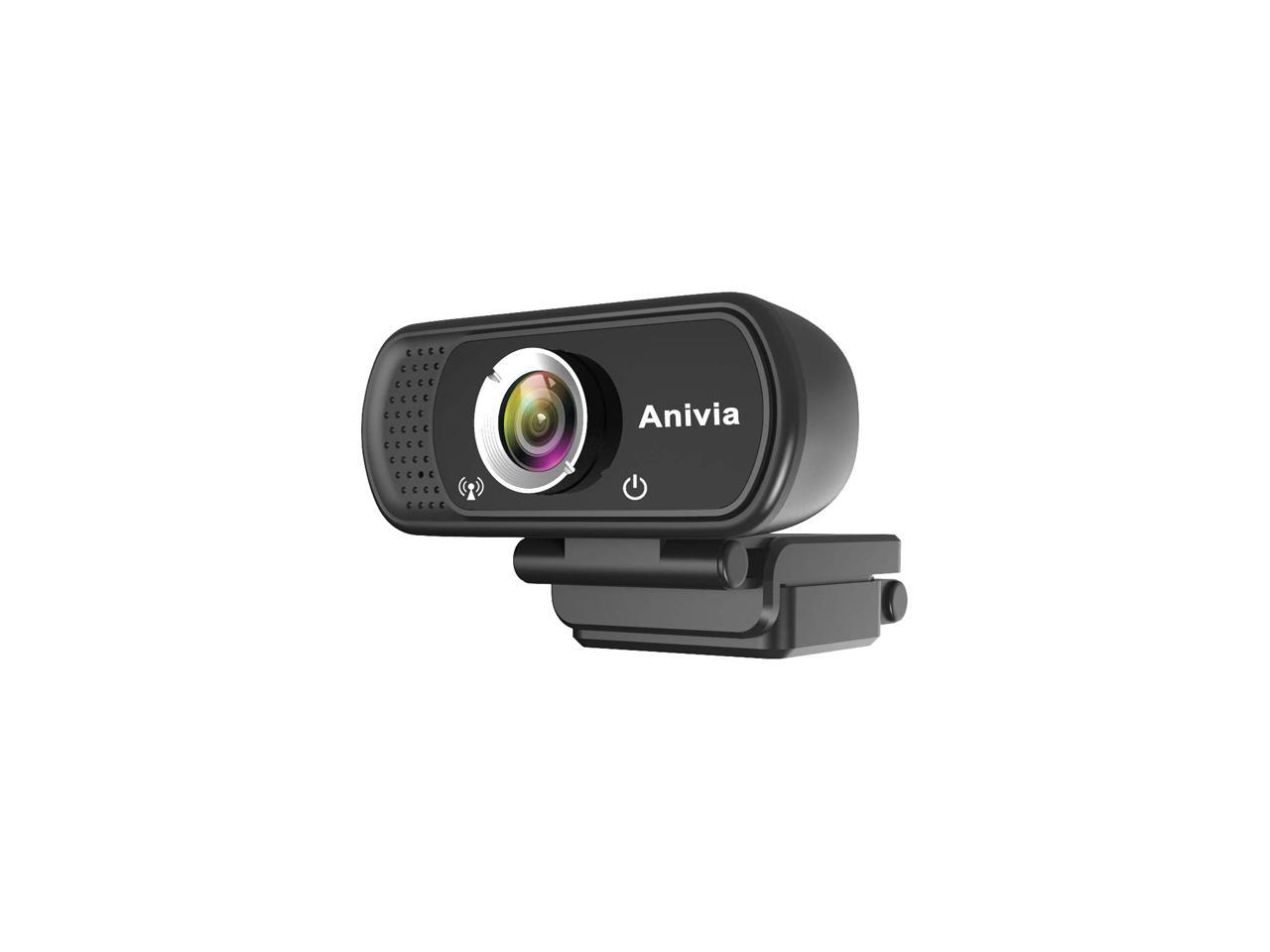 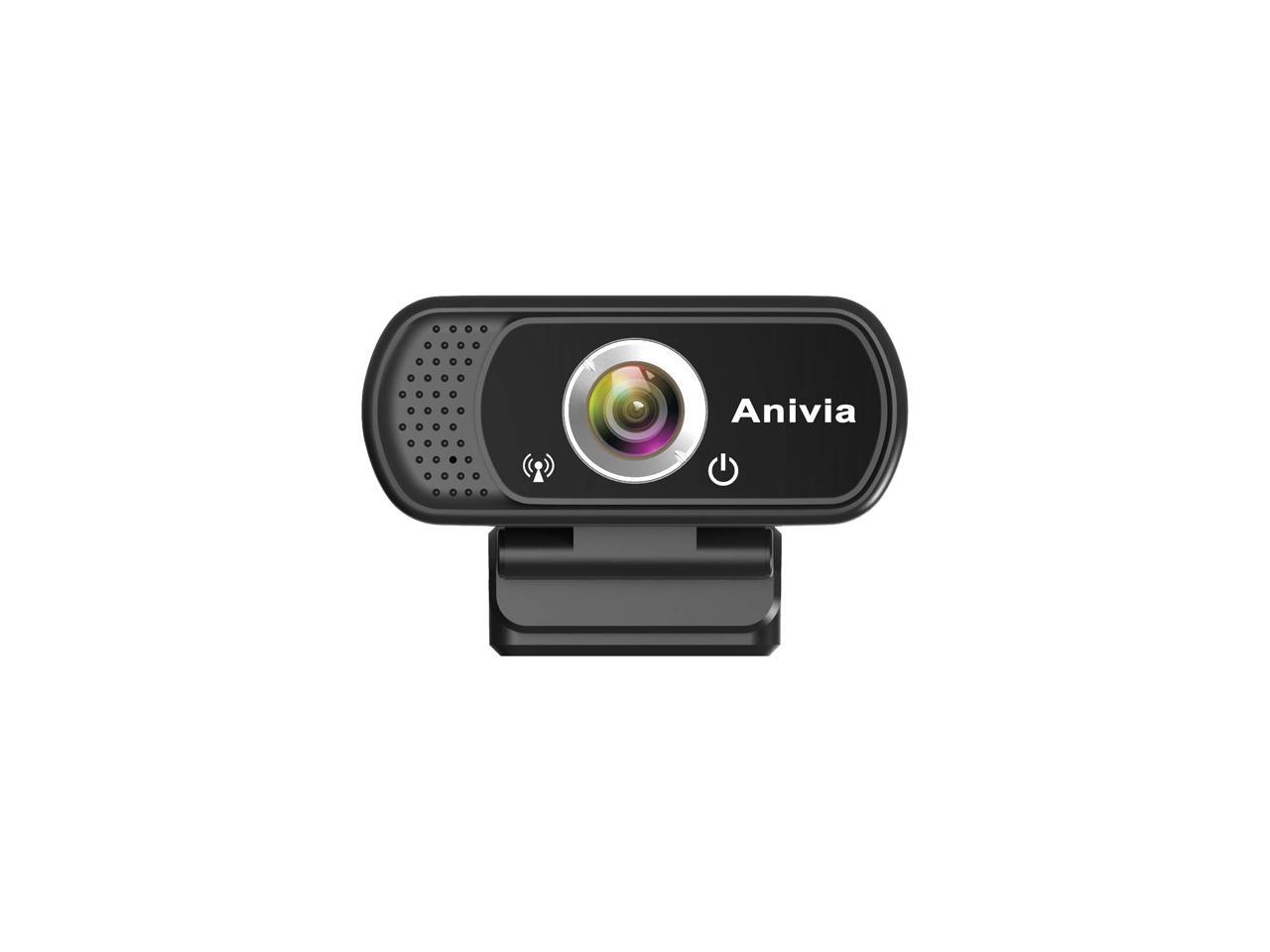 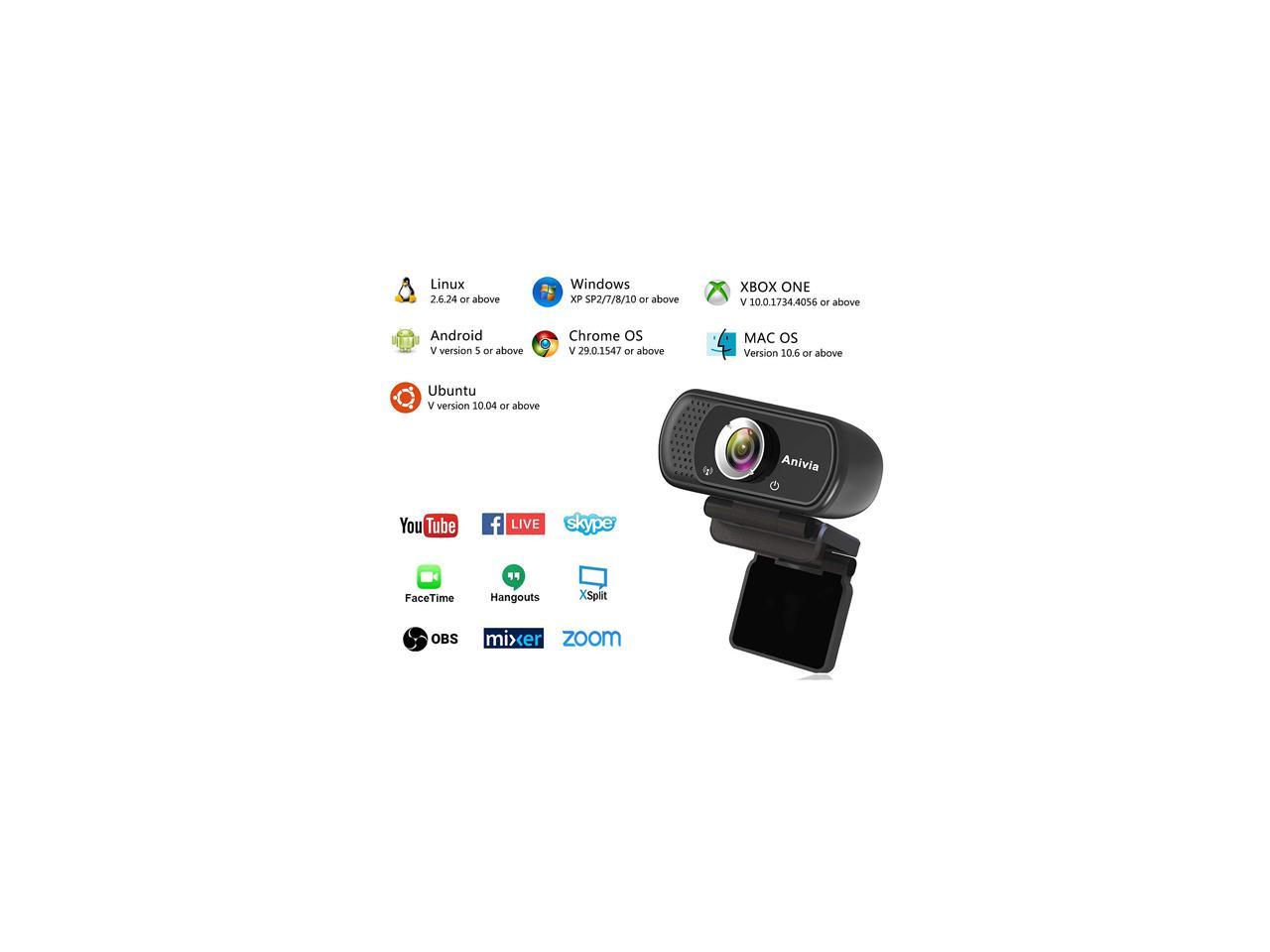 1. Preparing the webcame and cover

2. Tearing the tape on the lid

3. Sticking the cover to the lens to protect the lens

4. 0penning the cover upwards during use

The webcame has a beauty effect that can make you look more beautiful in the video.

Reduce distracting background noise for Natural and clear sound when you streaming or video chatting, also pick up your voice even if you step away from the screen for 25ft.

Please note: This webcam does not contain speakers. If you can't hear the other person's voice, please check whether your device has speakers.

Pros: This is a good webcam that is comparable to a logitech c920 in looks and stand functionality. Has good resolution and good fps. Works well for streaming. Also has a pretty good length usb cable.

Overall Review: I have an external mic so I never tested the on board mic. I found for the best picture, I turned off auto white balance and whatever other auto settings there were and manually adjusted everything.

Pros: It works. Mic pickup is not as strong as I'd like, but it's acceptable. The setup was fairly easy as I had an application which had support for a webcam and I was able to use it to access it (also the default Windows 10 Camera app). However.

Cons: I had an issue with the app I was using (Movavi) whereby I had to turn-off the audio feature in the app because it created a very load echo and noise from the system speaker. Colors look a bit washed out and trying to fine-tune them in the webcam app in Movavi, still did not give me the adjustments I was completely satisfied with. It does capture 1080p but in the captured Cam file produced, my face area looks a little blurry so not all aspects of the imagery are sharp. However, it is acceptable for my use I think. So I think I'm going to keep it. Also I don't like the clamp. It's not an actual clamp, but a hinge that you fold open/close to a degree to make is sit on top of the monitor. And the webcam head does not swivel as I think another review stated.

Overall Review: Overall for the price, I think it works well enough if you're not looking to have stellar images but clear enough to be acceptable. At this point, I would not spring for a higher priced option because this will suit my purpose for right now.

Pros: For it's price, the quality is great and the set up is easy.

Cons: Microphone isn't the best but at the price you couldn't ask for better.

Overall Review: Yea, I reccomend it.

Pros: Video is good for the price point

Cons: Microphone does not work. It is not worth my time to return. I will use the SnowBall Mic as the sound is way better anyway.

Pros: Easy setup. Recognized immediately by the laptop as soon as I plugged it in. Flexibility. I can twist around the head of the webcam to aim where I want such as to a whiteboard. Wide viewing angle and good resolutions. The high quality images make better communication experience.

Cons: Need to bring an extra device when travelling.

Overall Review: Working from home for 4 months, I used web camera almost everyday for meetings. Started two weeks ago, I have been using this external HD webcam instead of my laptop camera for countless meetings.

Overall Review: The more I use this little webcam (and mic), the more I like it. Just plug and play! Because the instructions that come with it are just enough to get it mounted and plugged in, users will need to find their own way to all the functions it has to offer. I discovered that the Windows 10 camera app works very well and provides a number of useful options. The camera takes very clear photos, and videos are fun to make, with good filtered sound. This is my first webcam, so I don't have much experience with others for comparison. It replaces the built in camera and mic in my laptop, both of which are out of commission after the laptop was dropped. It seems to me that you can't go wrong with this webcam!

Pros: Cheap. You get what you paid for. Which isn't much.

Overall Review: projects a smaller image than the cam I was replacing and voice not automatically synced