OUT OF STOCK
Sold and shipped by: AVShop AVShop

Purchases from these Sellers are generally covered under our Newegg Marketplace Guarantee.
40 Ratings (93% Positive)
Sold and shipped by: AVShop
Ships from Canada.
40 Ratings (93% Positive)
On-Time
Delivery
97.50%
Product
Accuracy
97.50%
Customer Service
Satisfactory
96.00%
View All Seller's Reviews
This item is currently out of stock and it may or may not be restocked.
Out of Stock
Add To Wish List 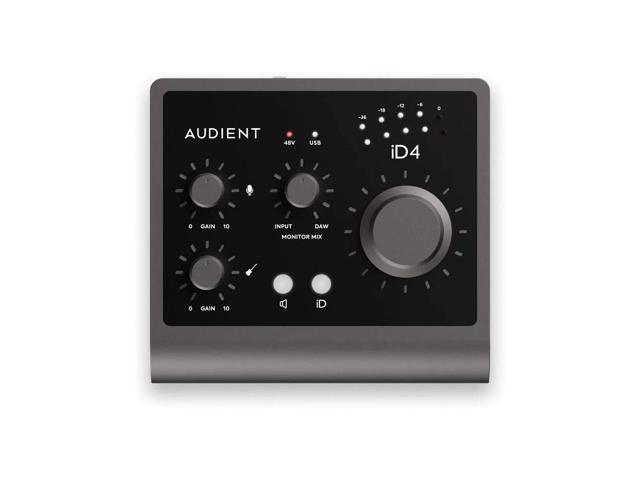 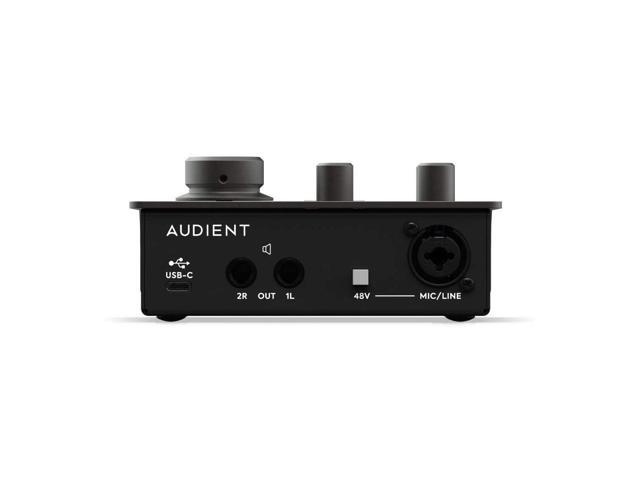 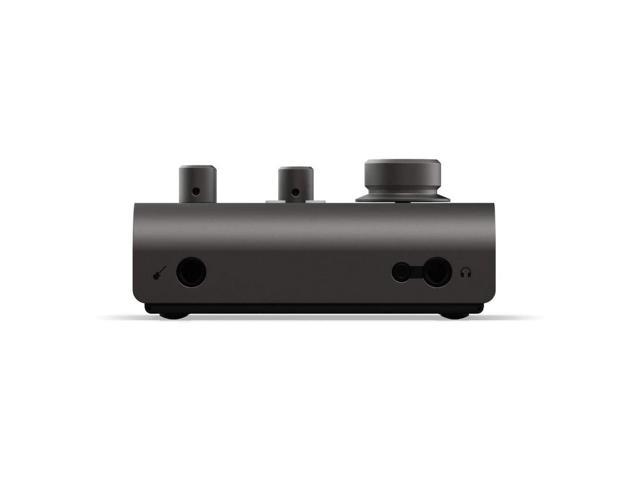 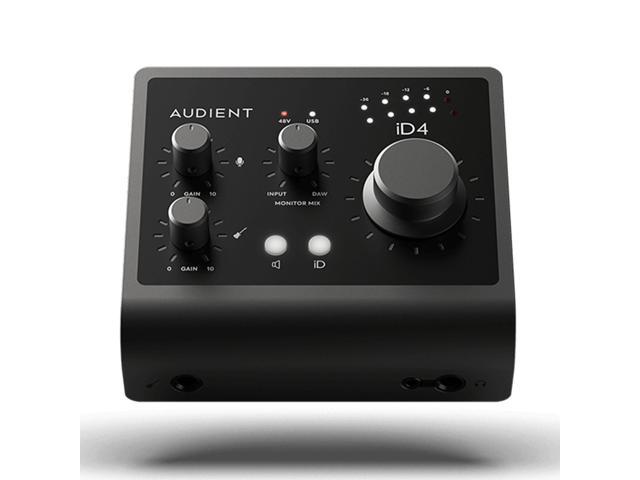 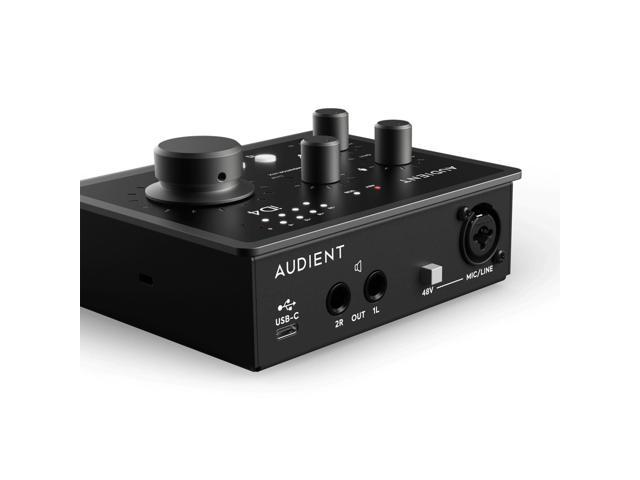 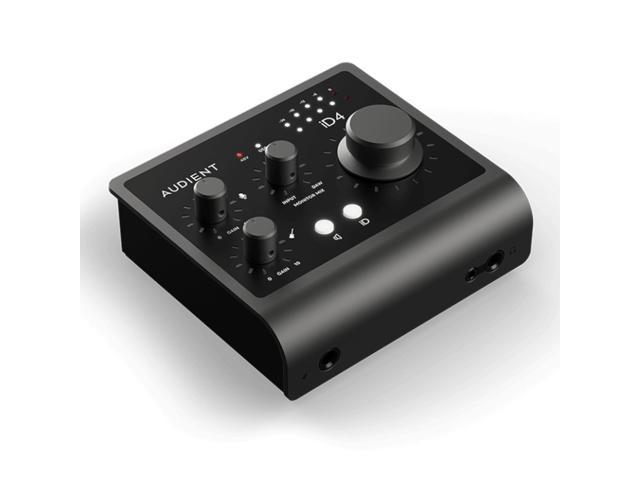 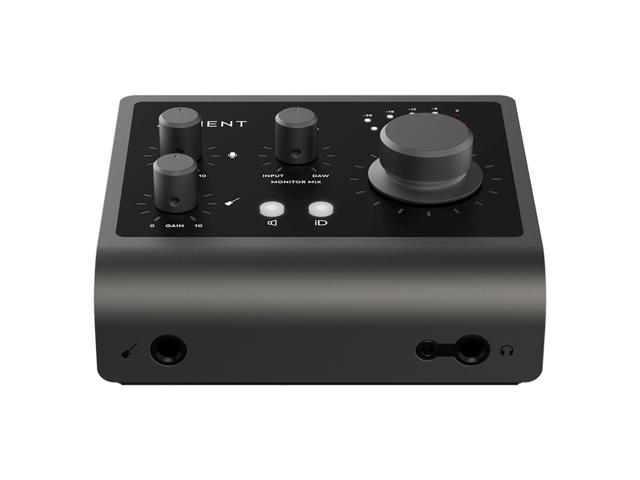 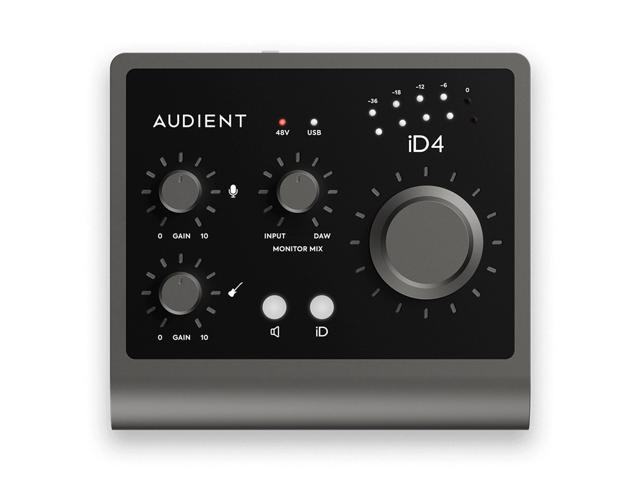 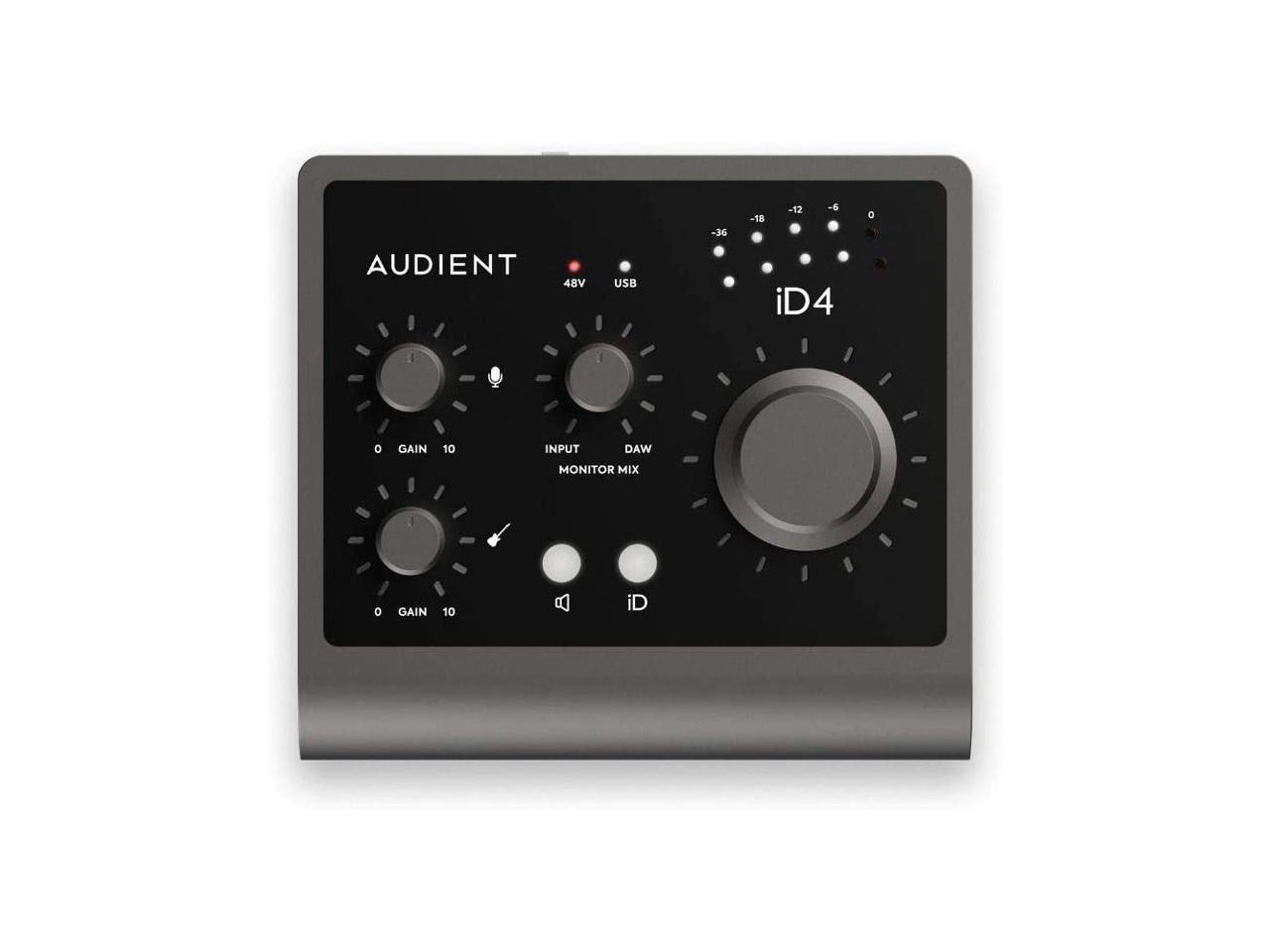 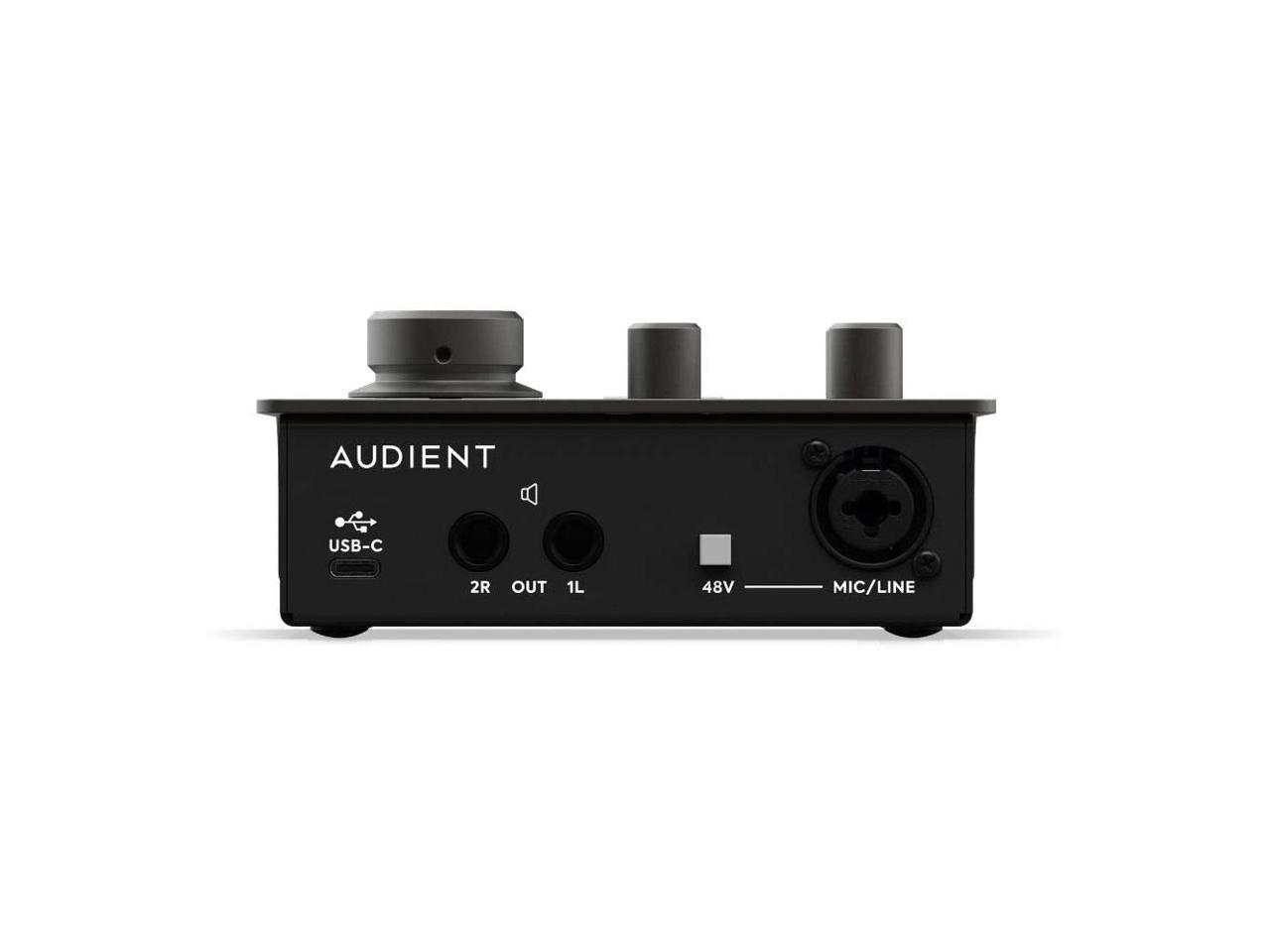 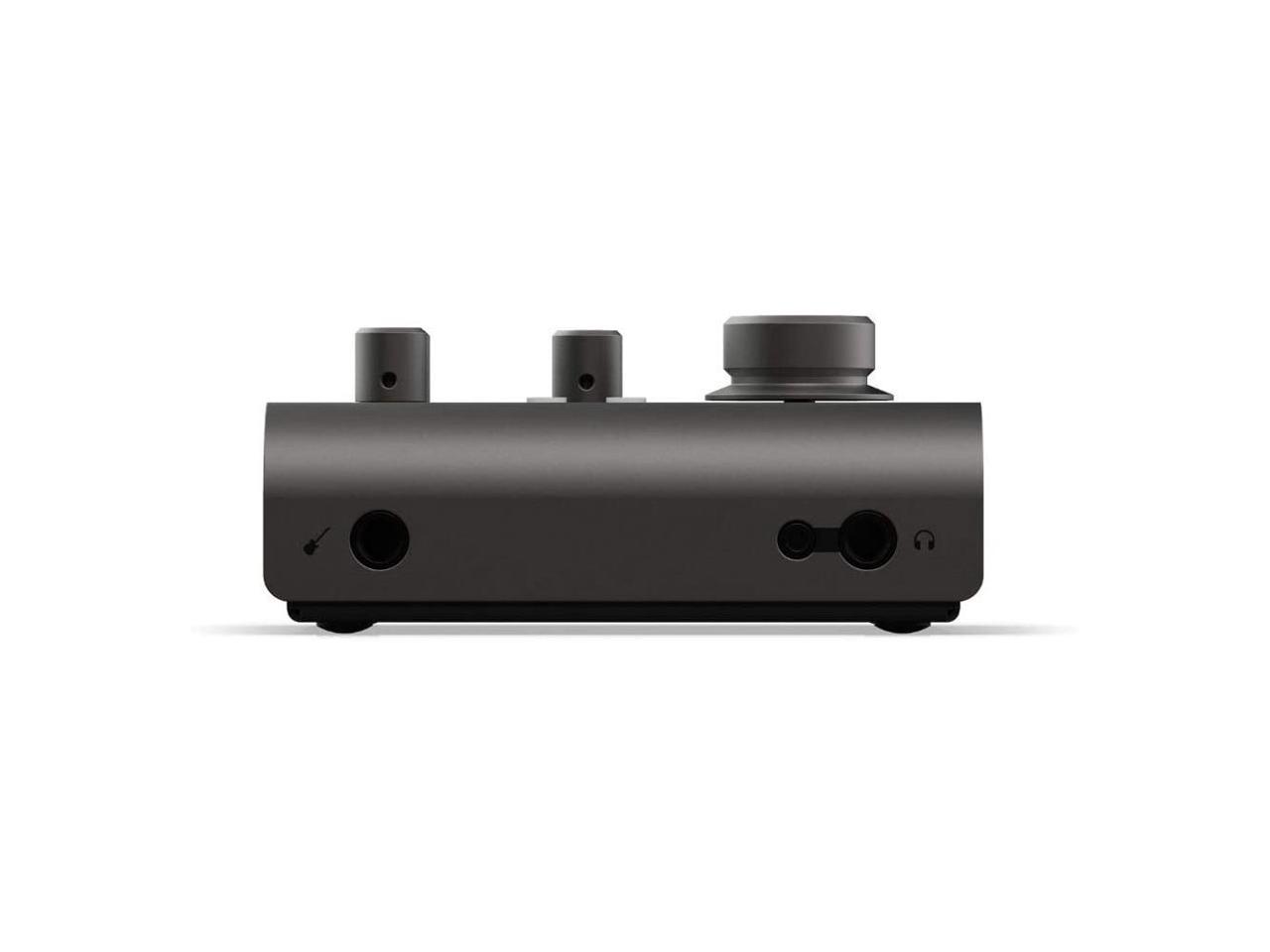 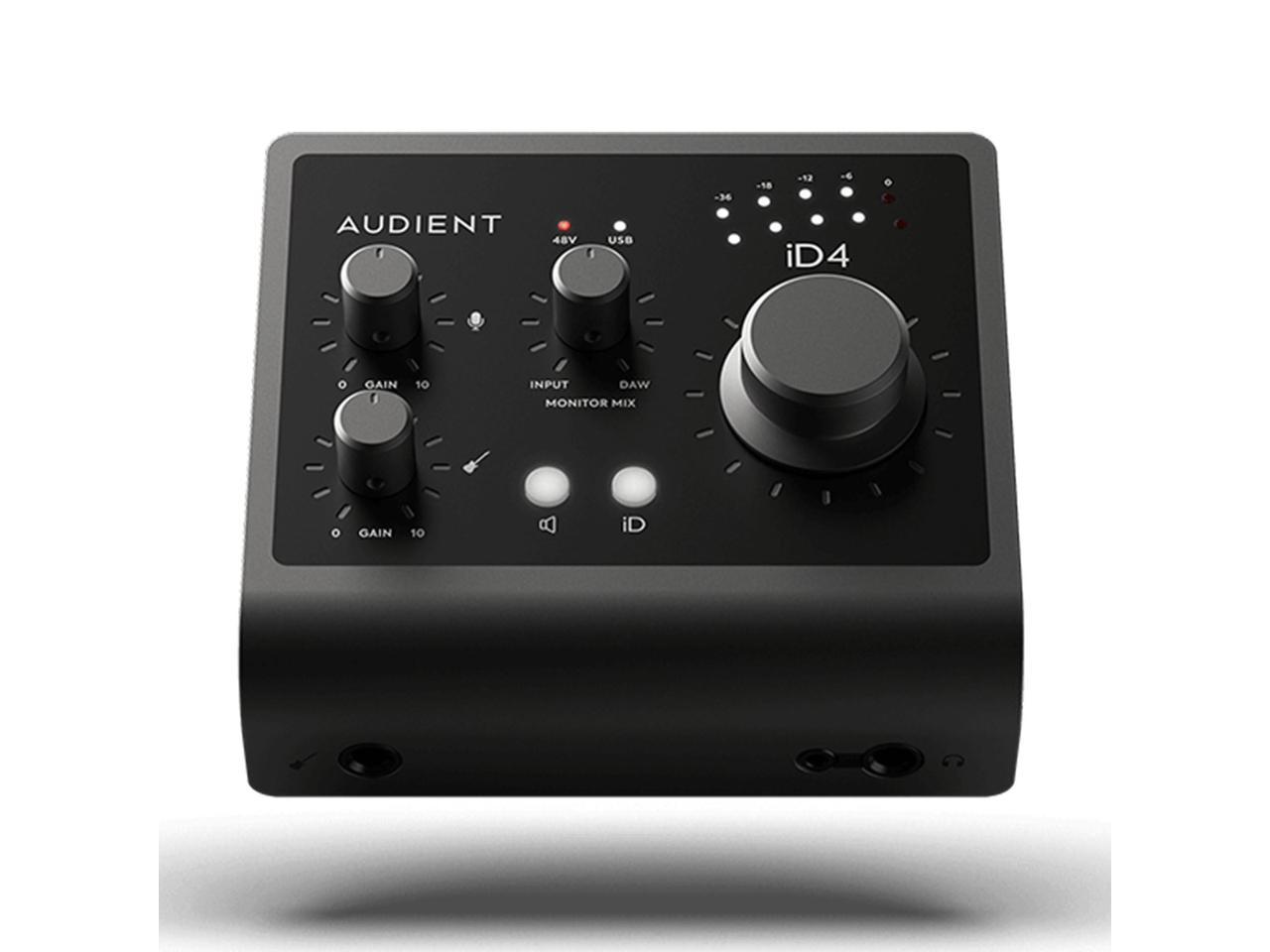 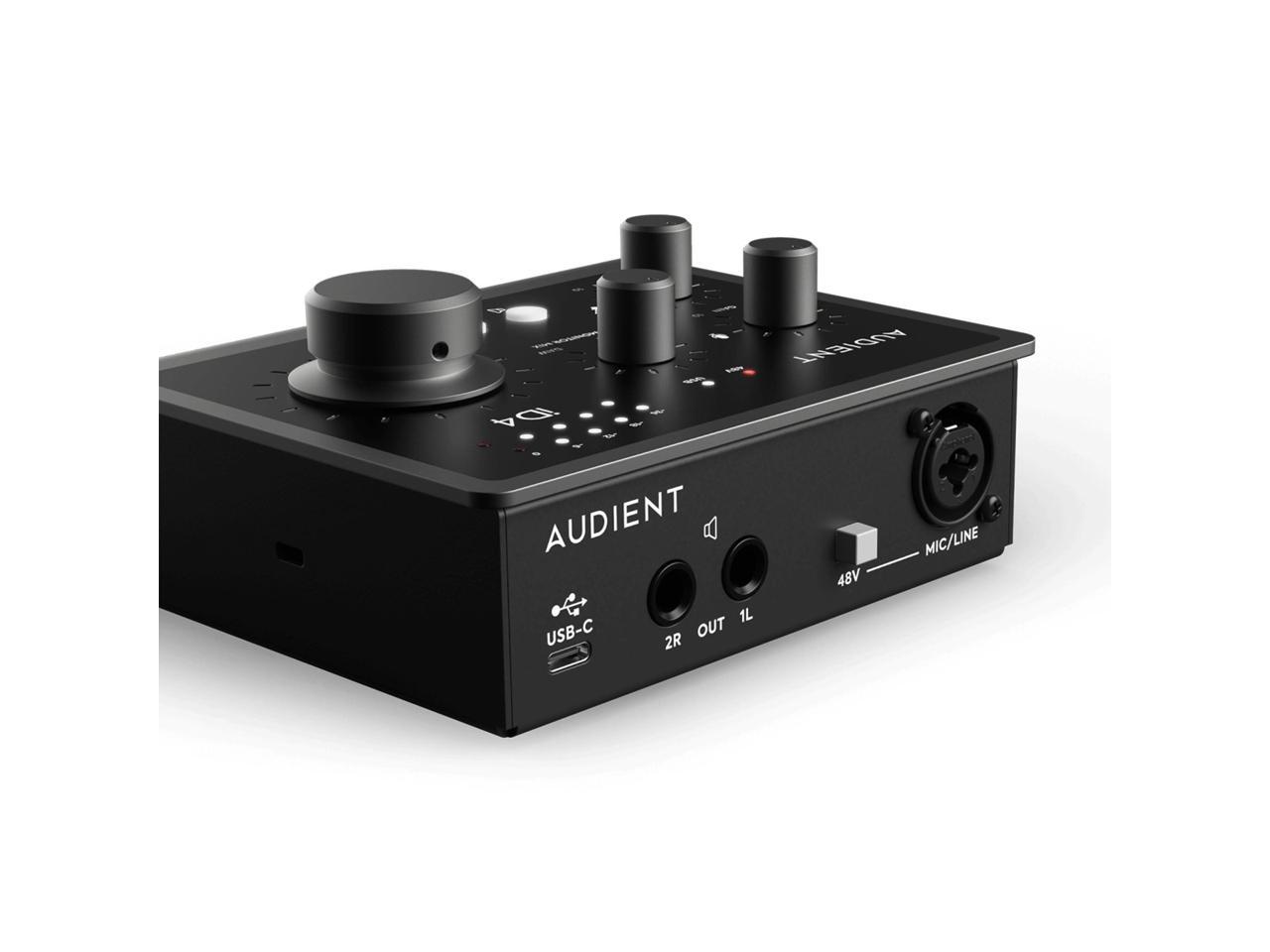 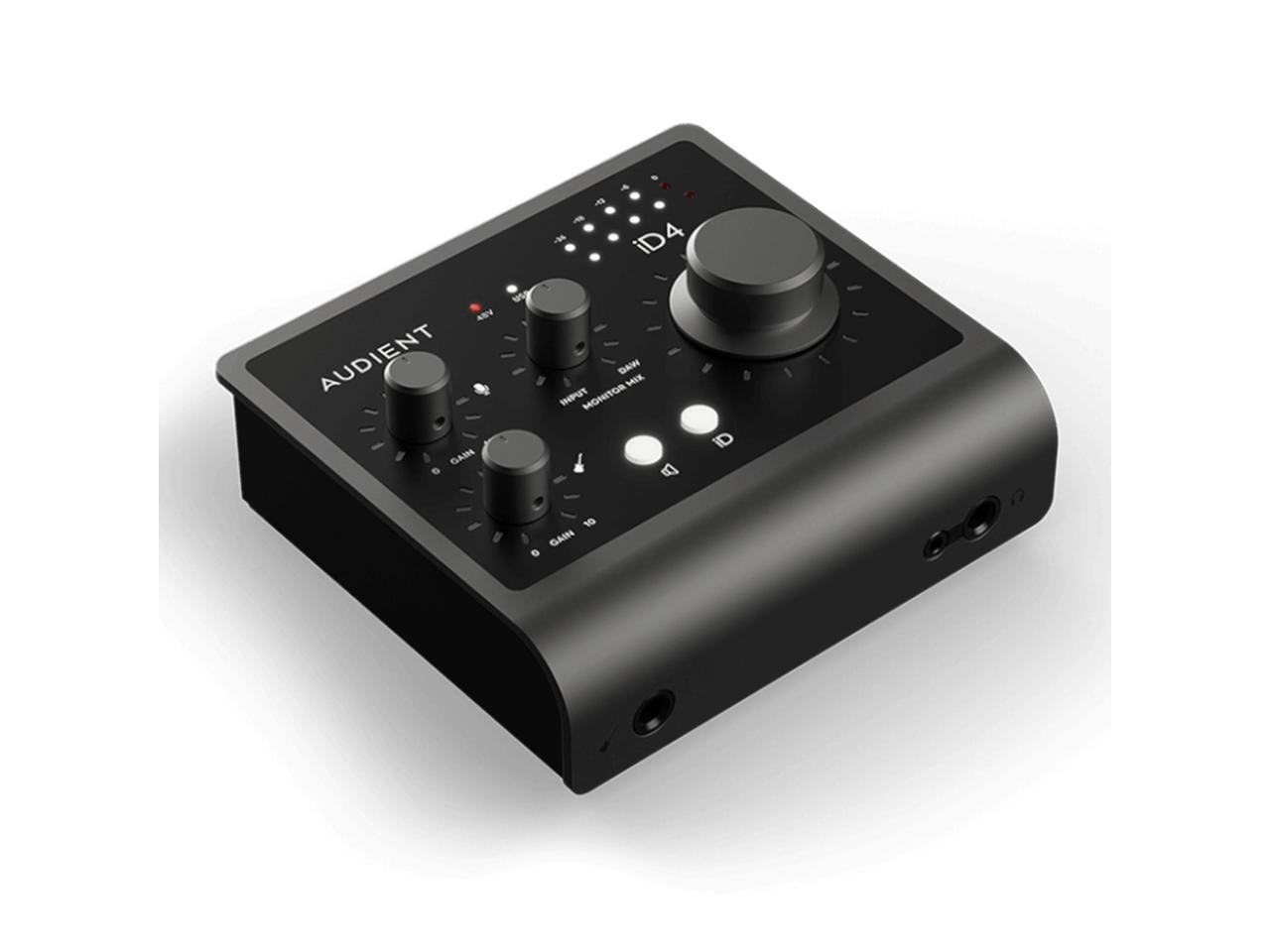 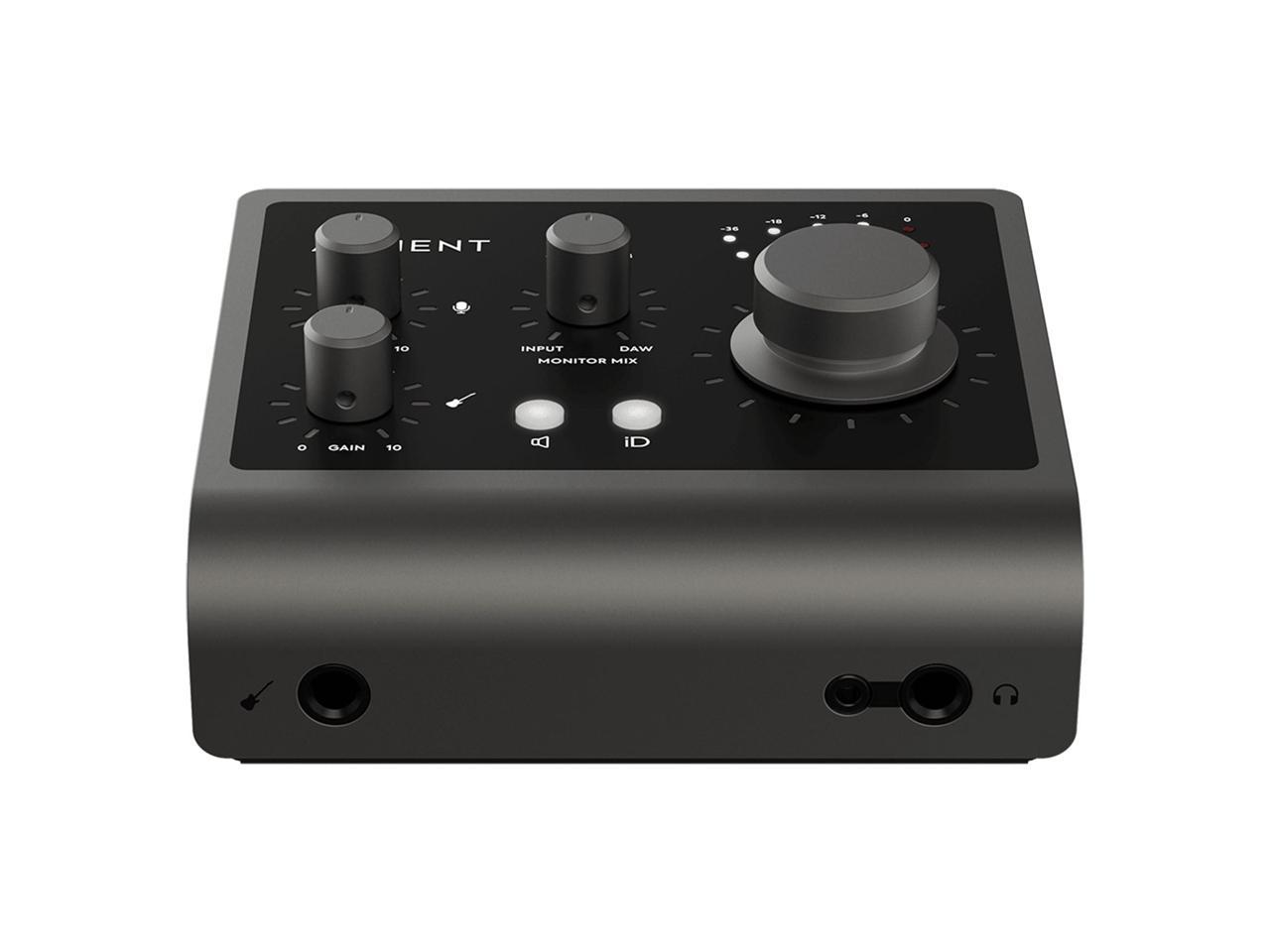 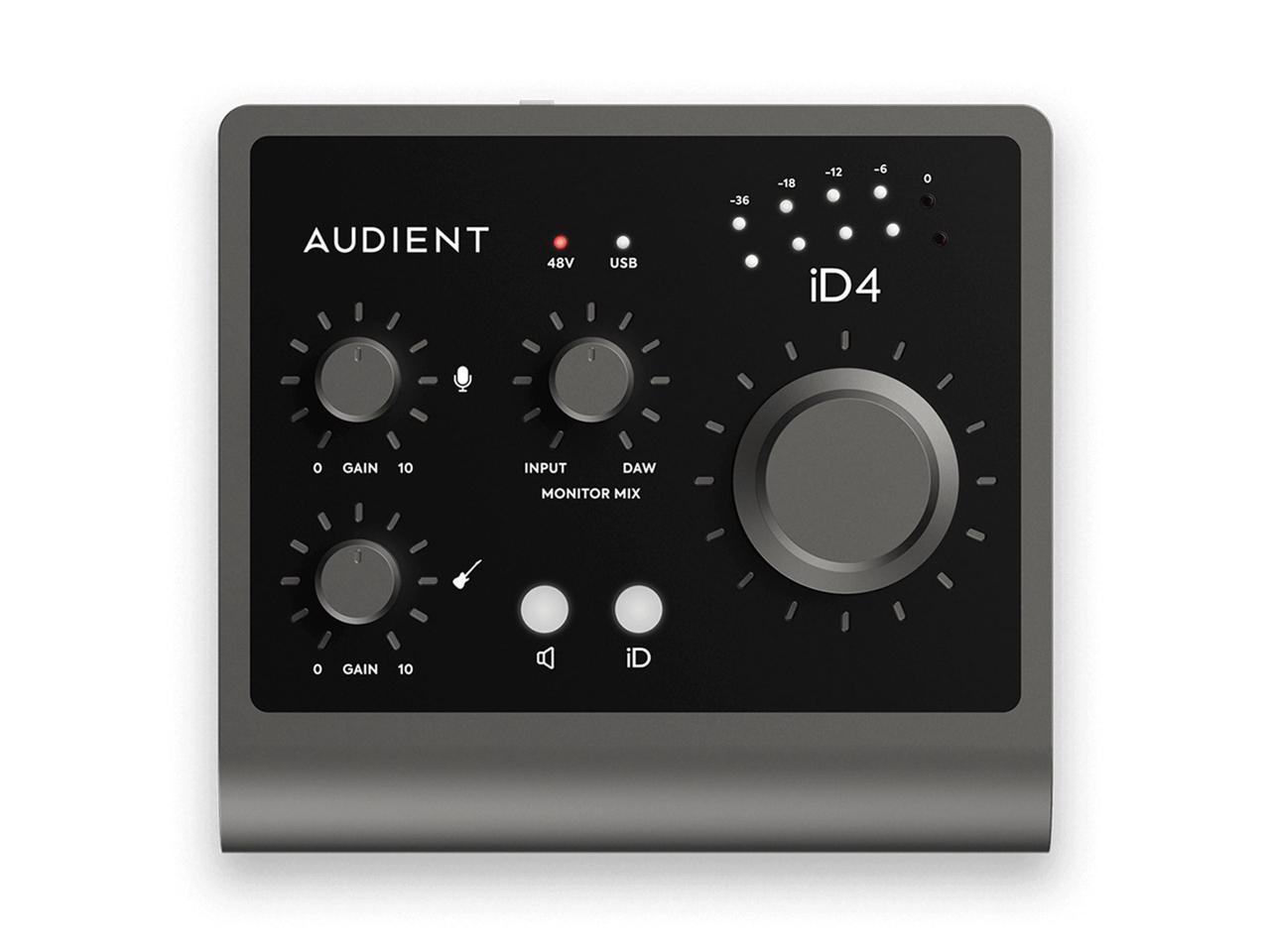 Be the first to review this product...
OUT OF STOCK.
Ships from Canada.
Most customers receive within 5-9 days.
Overview
Specs
Reviews
The Audient iD4 MKII, Audient’s Little Interface That Could is an even better value for home and mobile music producers. Packing large-format console performance into a sleek desktop chassis, the Audient iD4 MKII fortifies your studio with one of Audient’s renowned Class A console mic preamps the very same found in Audient’s ASP8024 HE recording console along with an analog JFET DI stage to authentically capture the depth and dimension of your guitar or accompaniment instrument. We at Sweetwater are pleased to report that this latest version of Audient’s iD4 packs even better audio conversion, zippy USB 3.0 transmission speeds, and a future-looking USB-C connection for greater compatibility with modern laptops and tablets. Two studio-grade headphone outputs and a console-style monitor control supply trustworthy track monitoring and audiophile music reproduction. Then there’s Audient’s intuitive ScrollControl virtual scroll wheel, which lets you use the iD4 MKII’s big volume knob to tweak DAW and plug-in parameters and even dim your monitor output on command. Also new for MKII is Audient’s fully loaded ARC software suite, which gives you instruments, cab sims, plug-in FX, and Steinberg’s Cubase/Cubasis LE3 desktop and mobile DAWs upon product registration. Take it from recording engineers at Sweetwater: the Audient iD4 brought major value to the home and mobile studio. And with Audient’s iD4 MKII USB-C audio interface, there’s even more to love in this little box.

The iD4 MKII brings one of Audient’s discrete Class A console mic preamps the very same found in its ASP8024-HE recording consoles to your home studio. And trust Sweetwater when we say that this thing sounds killer. Audient uses the same Class A mic preamp design throughout their product range, so whether you’re in the studio working on an Audient board or on the road with your iD4 MKII, you can count on world-class Audient sonics.


Learn more about the Detailed Specifications