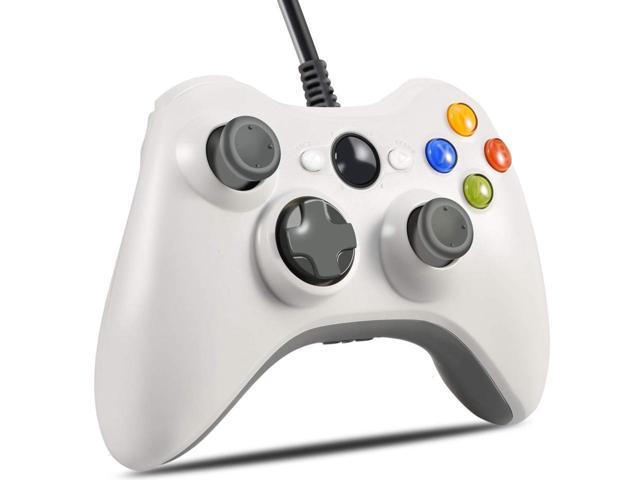 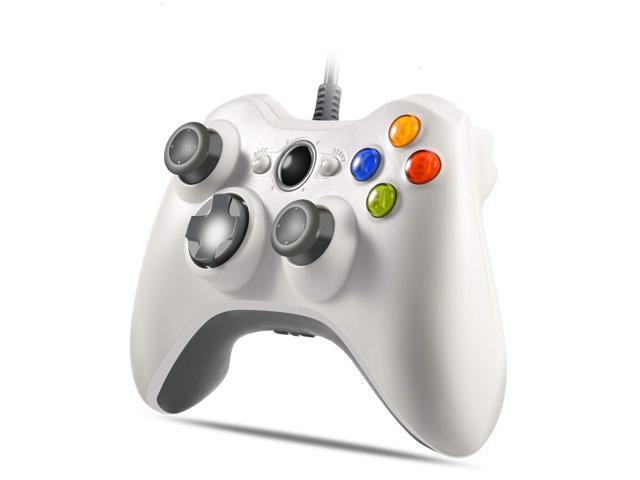 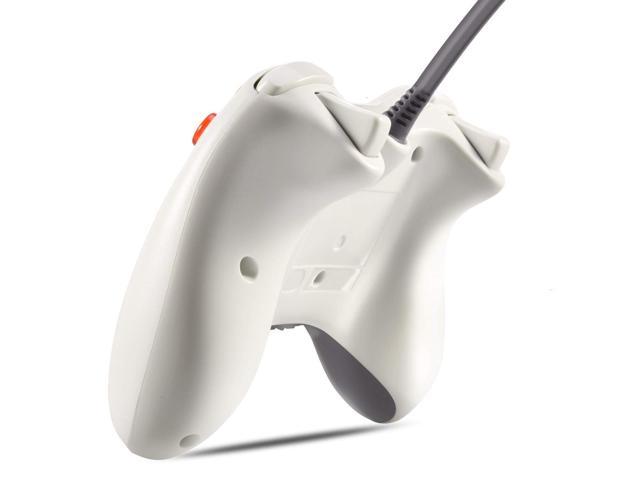 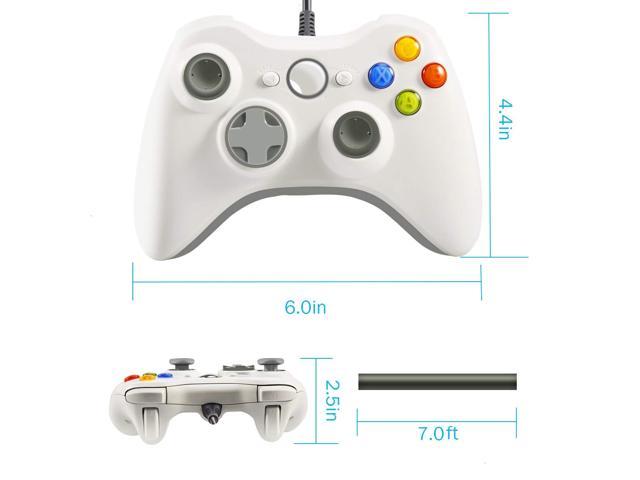 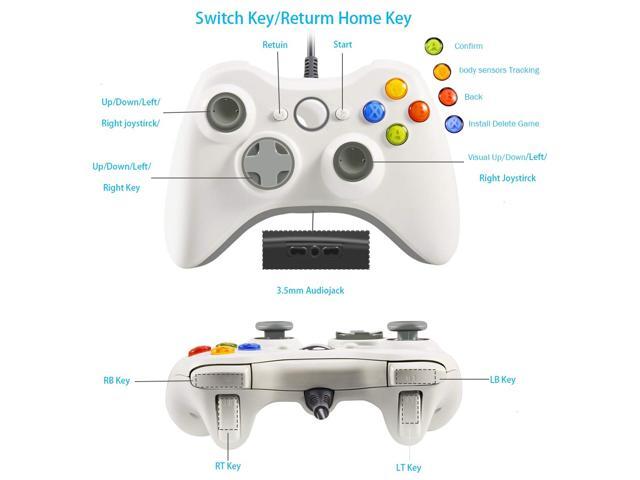 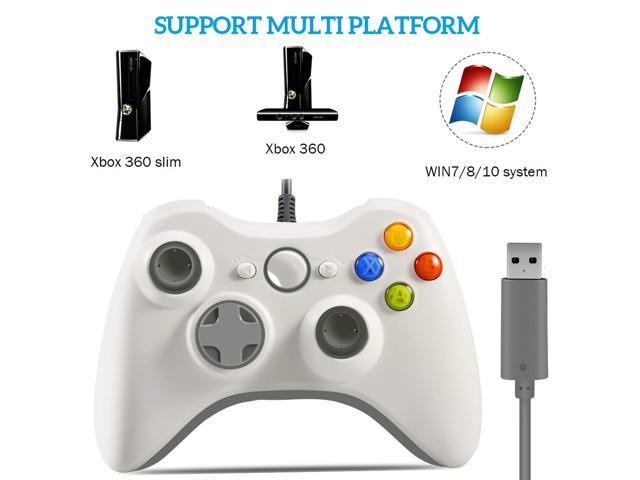 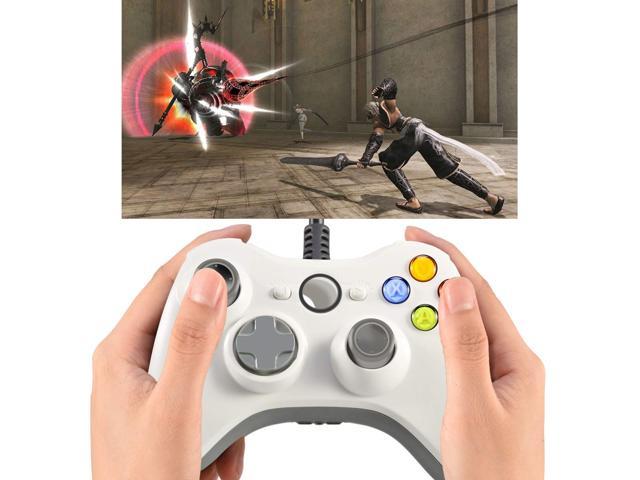 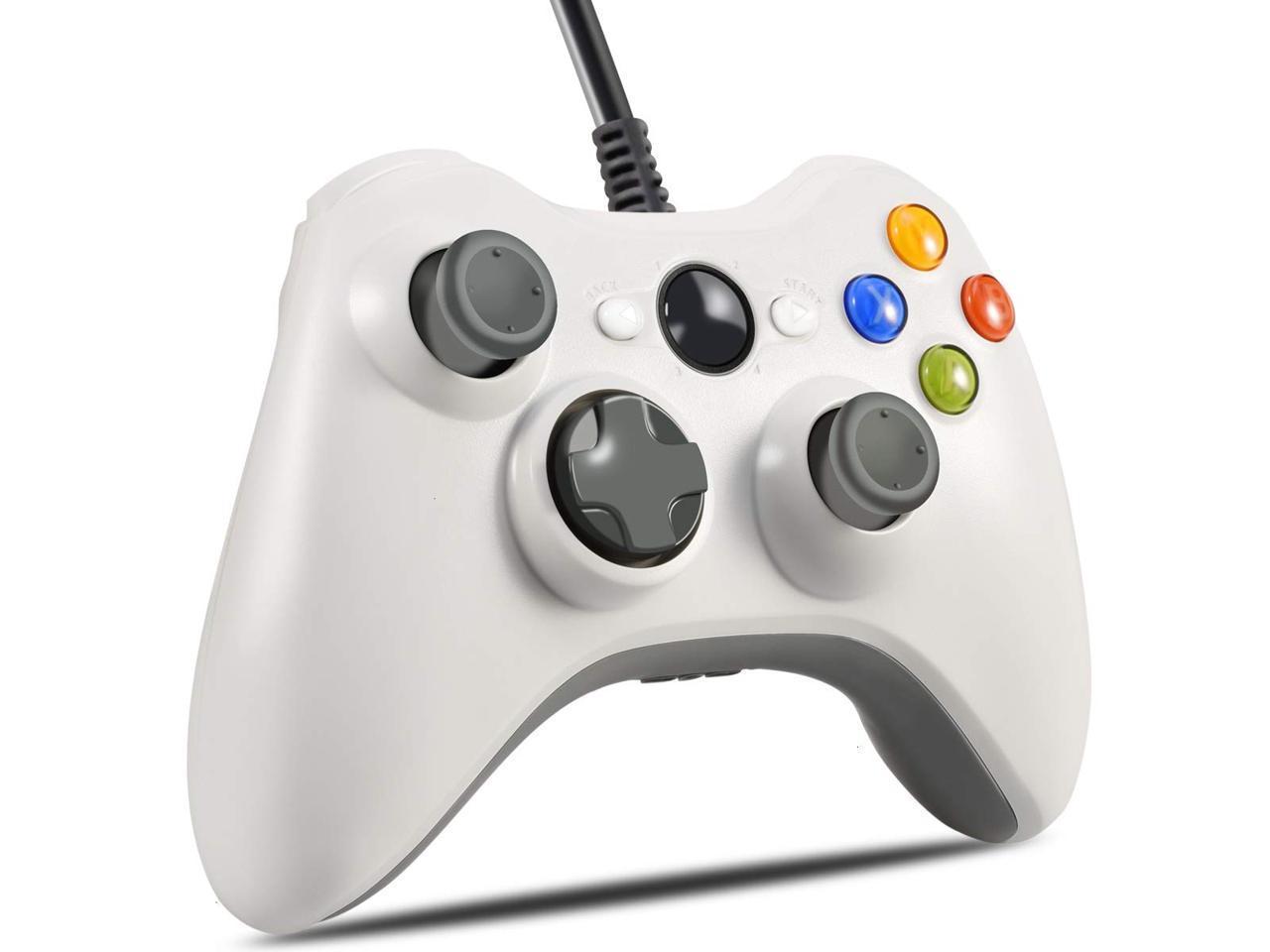 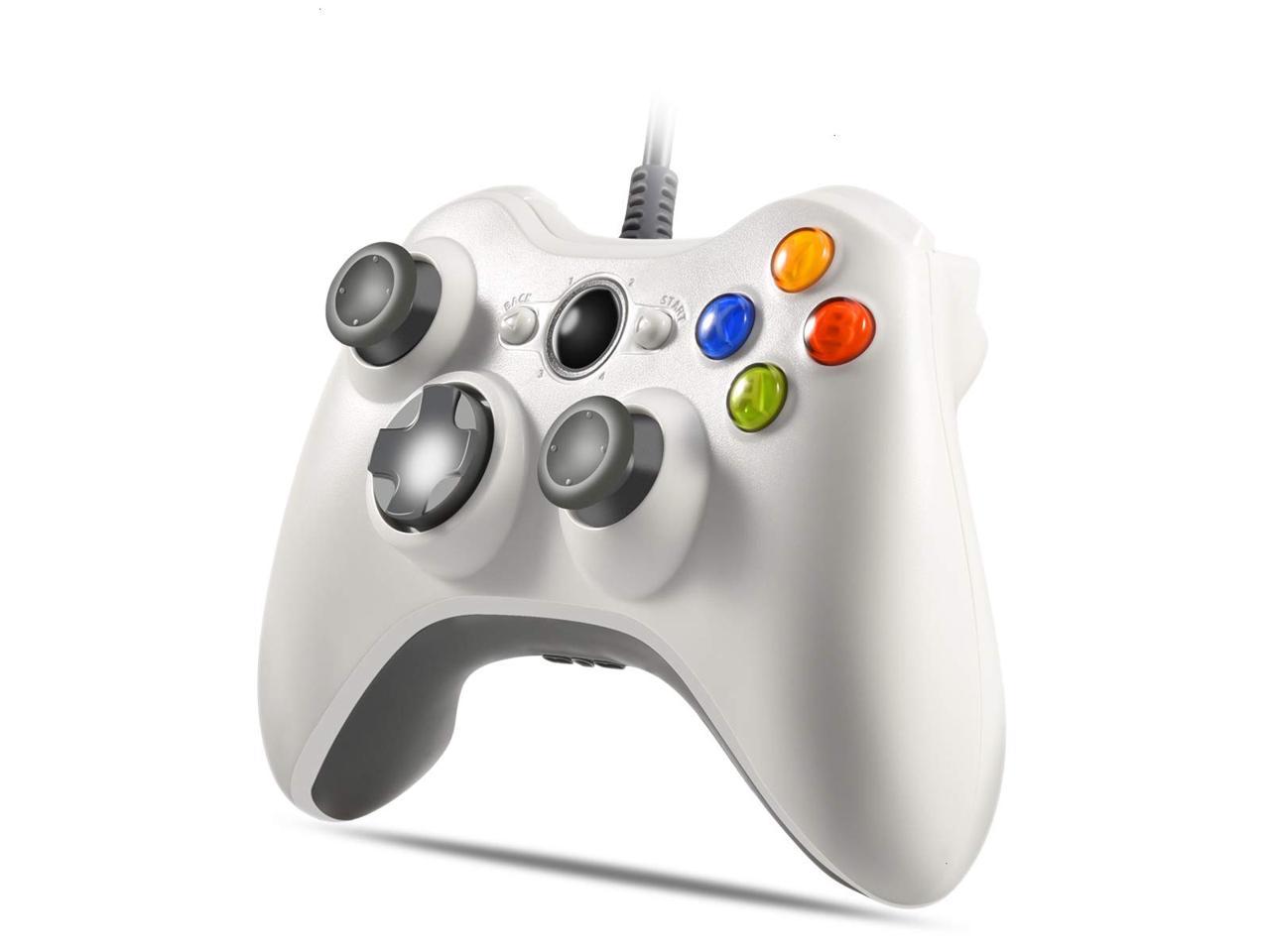 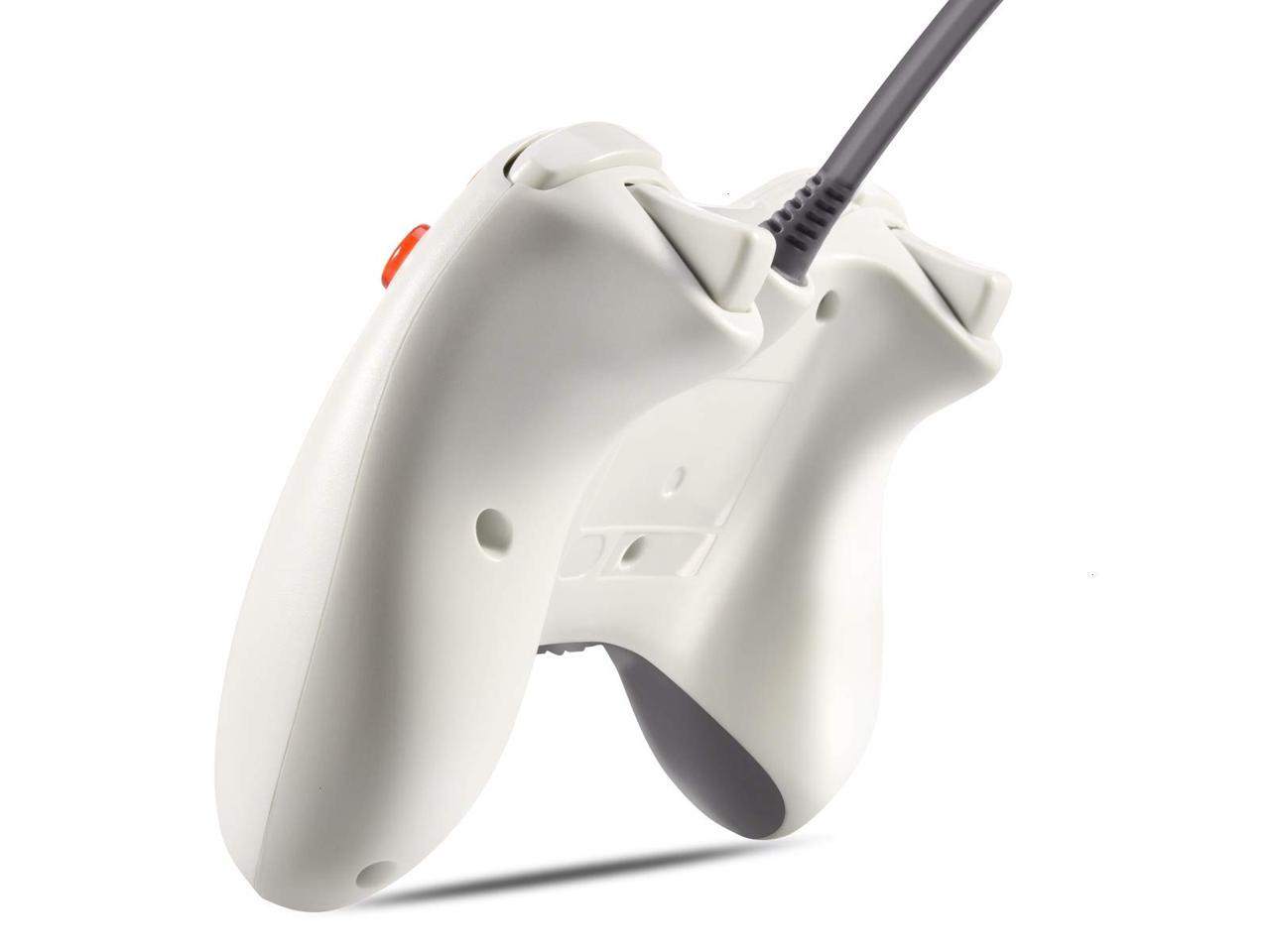 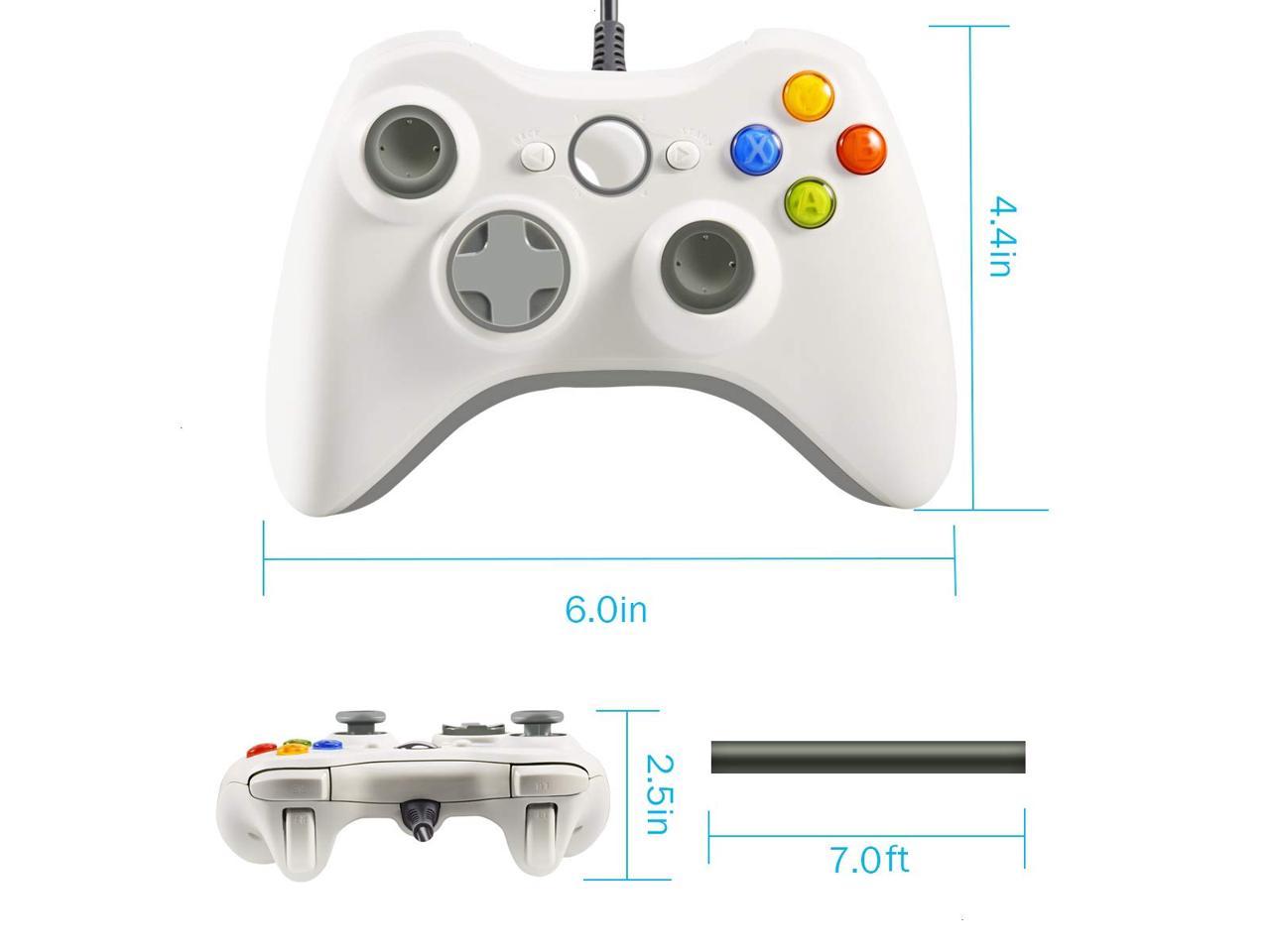 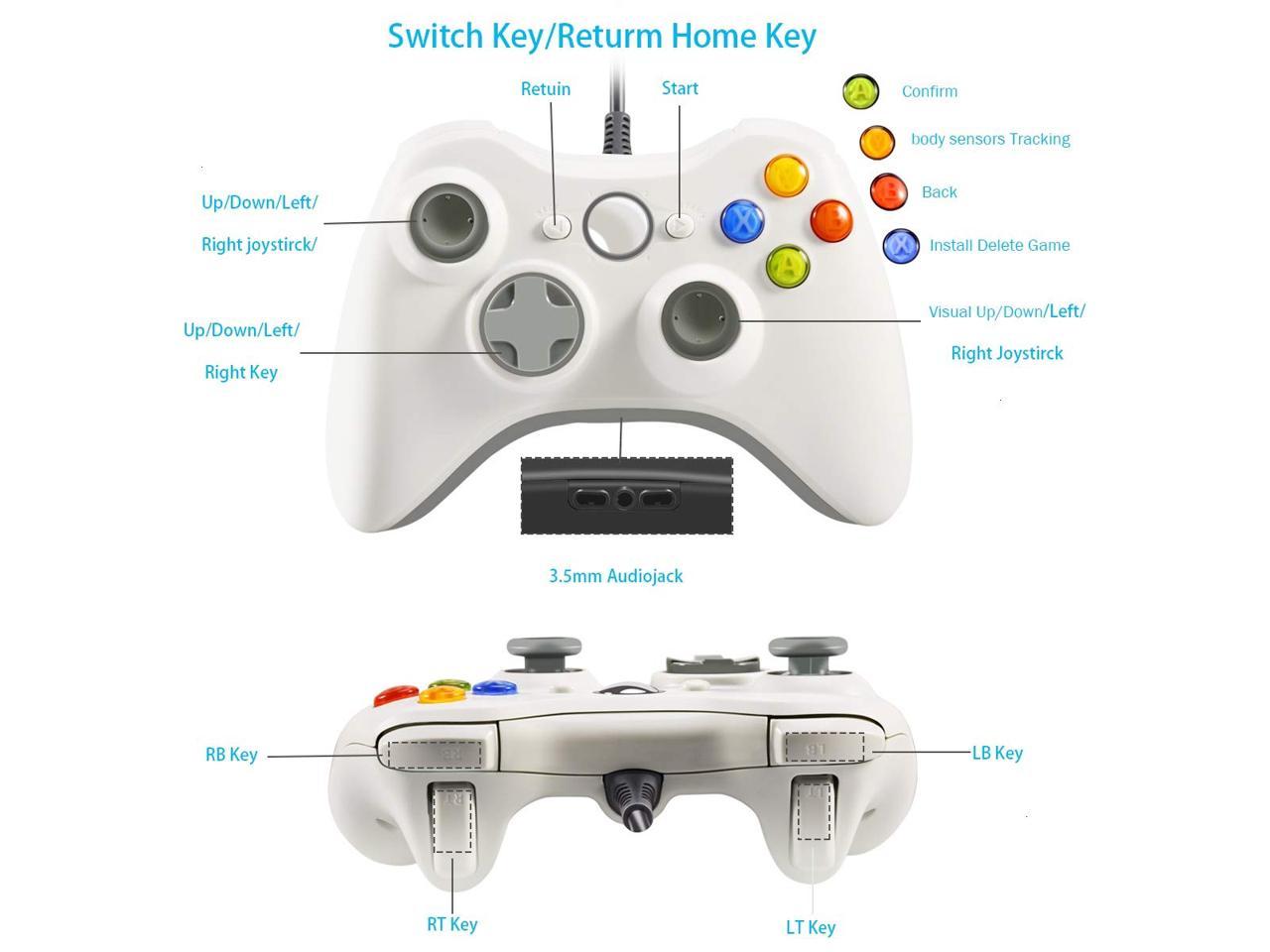 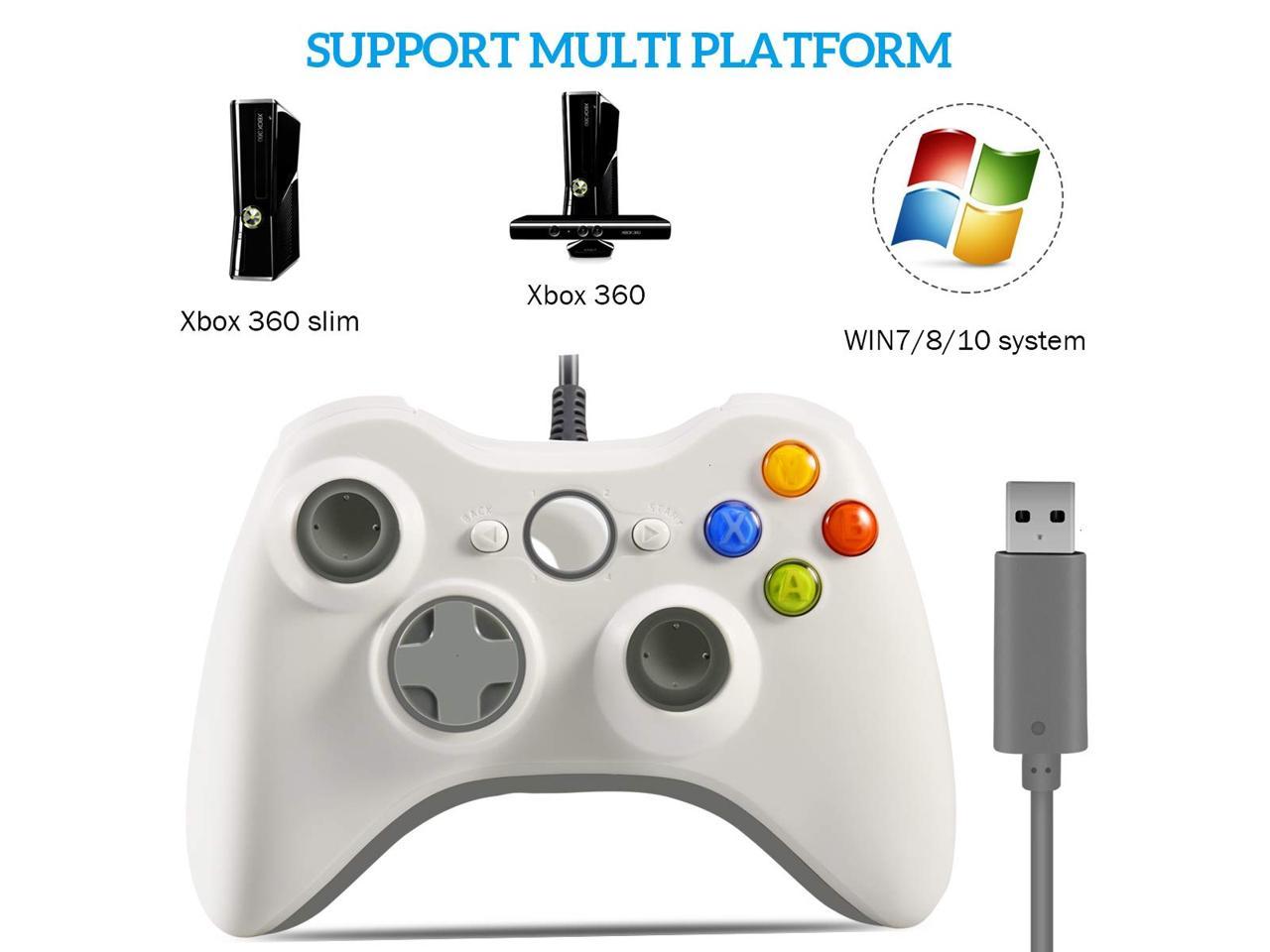 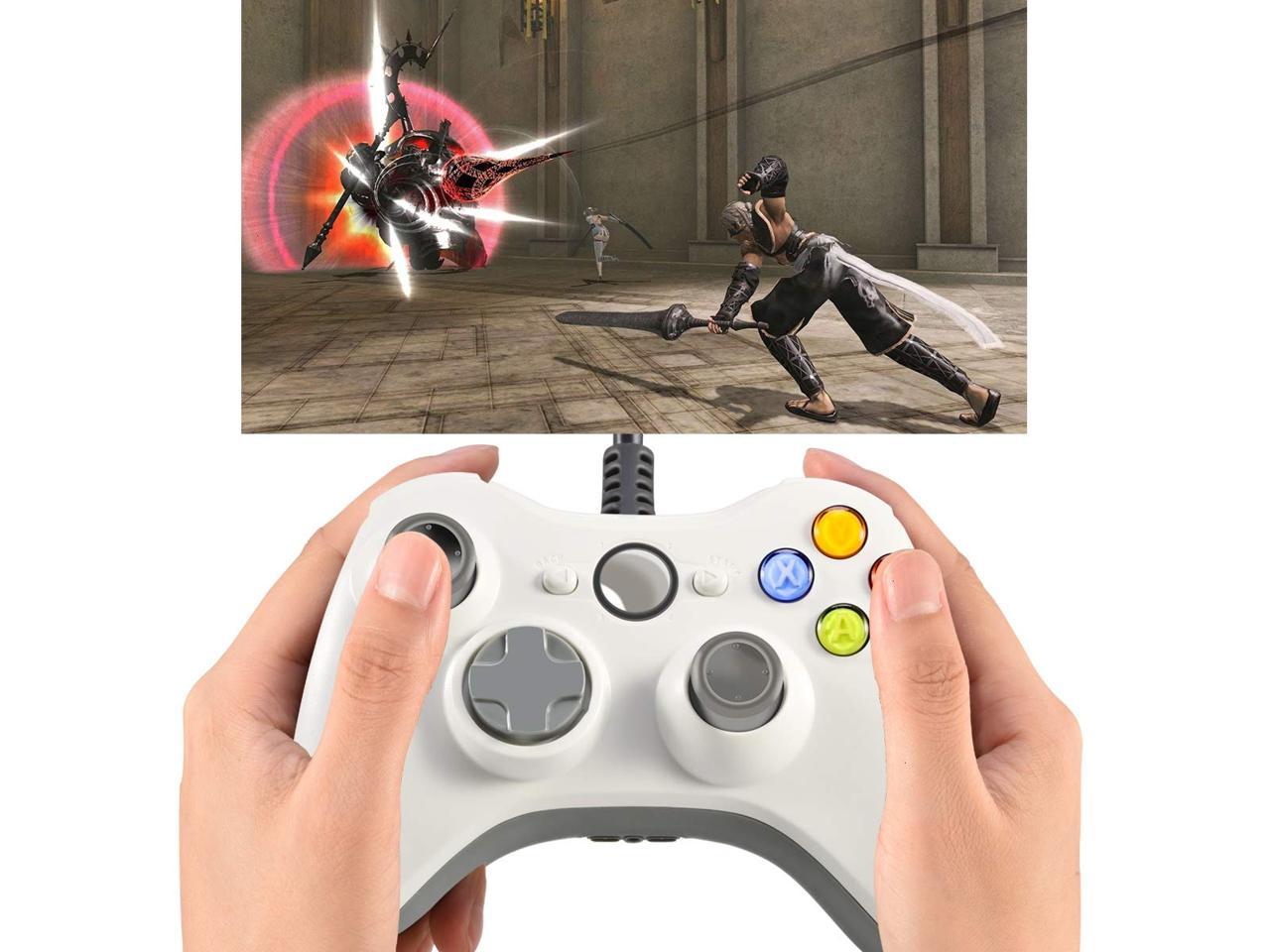 (24) Write a Review
See more "xbox 360 controller"
In stock.
Ships from Hong Kong.
Fees for brokerage and duty included in price. Most customers receive within 10-32 days.
Overview
Specs
Reviews
CORN wired controller is designed for Microsoft Xbox 360 & Slim, also compatible with PC Windows 10/8/7 system. If you plan to order a high quality controller, it will be your best option. Precision Wired Controller for Microsoft Xbox 360 Game System. The same size as original Xbox 360 controller. A perfect replacement or an extra controller for you. With improved ergonomic design. Enables maximum comfort and endless gameplay. New left and right shoulder buttons are designed for ease of use. Two analog pressure-point triggers, two vibration feedback motors, and one eight-way directional pad are included.

Pros: Does what it is intended to Buttons are fine for the most part Sleek and feels like an original 360 controller

Overall Review: Not good for FPS at all, which I mostly play, so it wasn't a very good purchase

Overall Review: Like stated, this is exactly what I needed. The xbox shape of the gamepad is familiar and feels right when doing PC gaming. Only issue is, it's gonna feel pretty weird playing some old Zelda games with this thing, but I'm gonna have fun anyway and you would too with this controller. Would be nice to know of any other controller "types" or models from the seller for fun variety.

Pros: Perfectly fine product in all other areas.

Cons: I began to get controller drift after only a single day of using the product. It's already at a point where it's ruined my game experience more than once due to unintended inputs.

Overall Review: Maybe I just got unlucky with the defective product. I probably won't be taking the chance again, though.

Pros: Price, ease of use.

Cons: I bought 4 controllers, first one started drifting within the 1st week, 2nd one's joystick started sticking and broke soon after. At this point, I don't have much hope for the 2 others.

Overall Review: Just a terrible piece of junk *Edit* The company did contact me and offered me a full refund, so maybe I was just the unlucky one.

Cons: None for far

Overall Review: I would recommend it

2 out of 3 people found this review helpful. Did you?