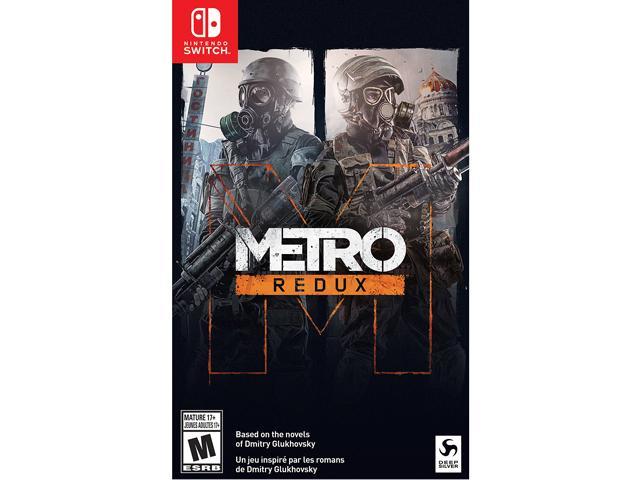 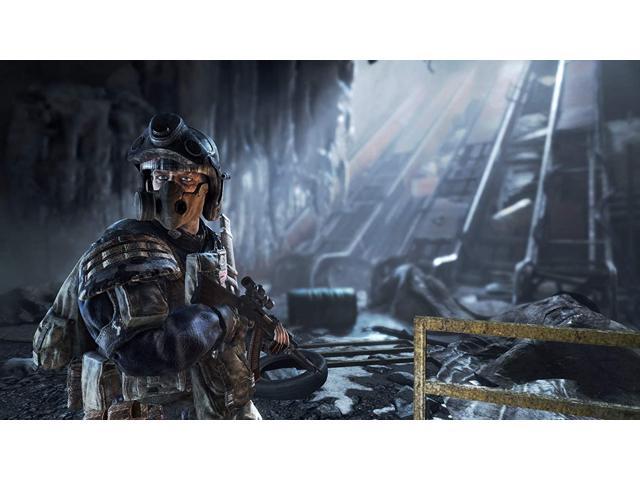 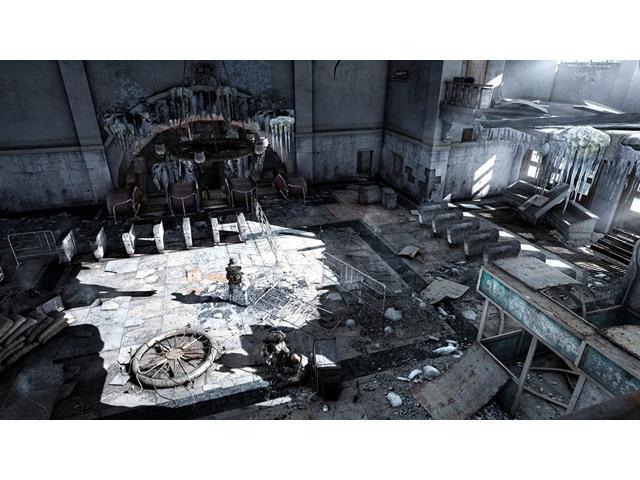 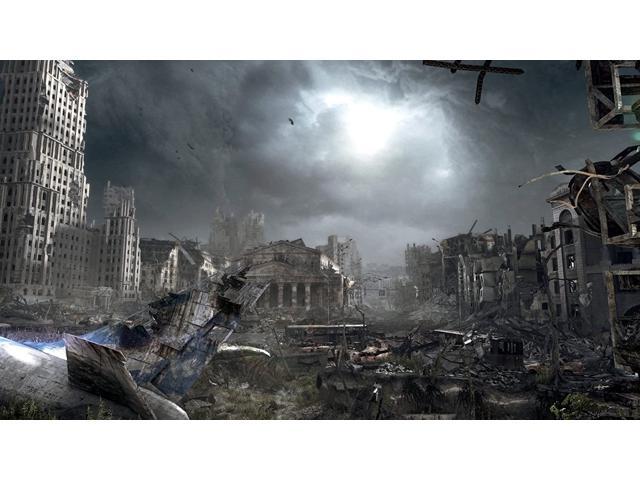 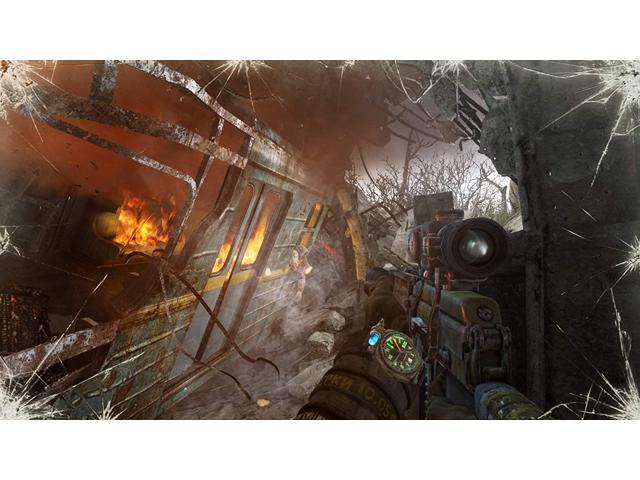 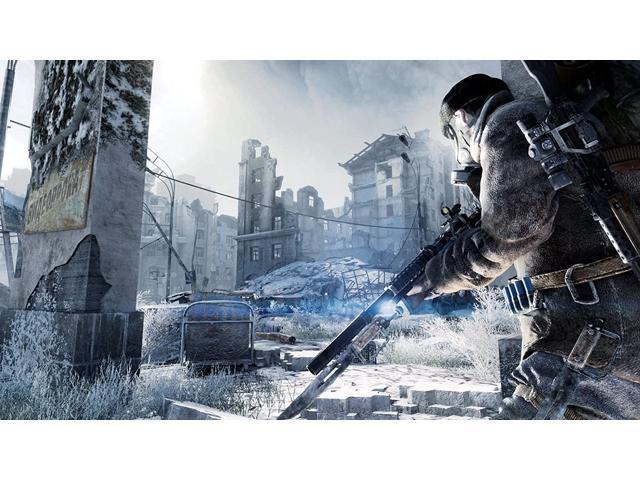 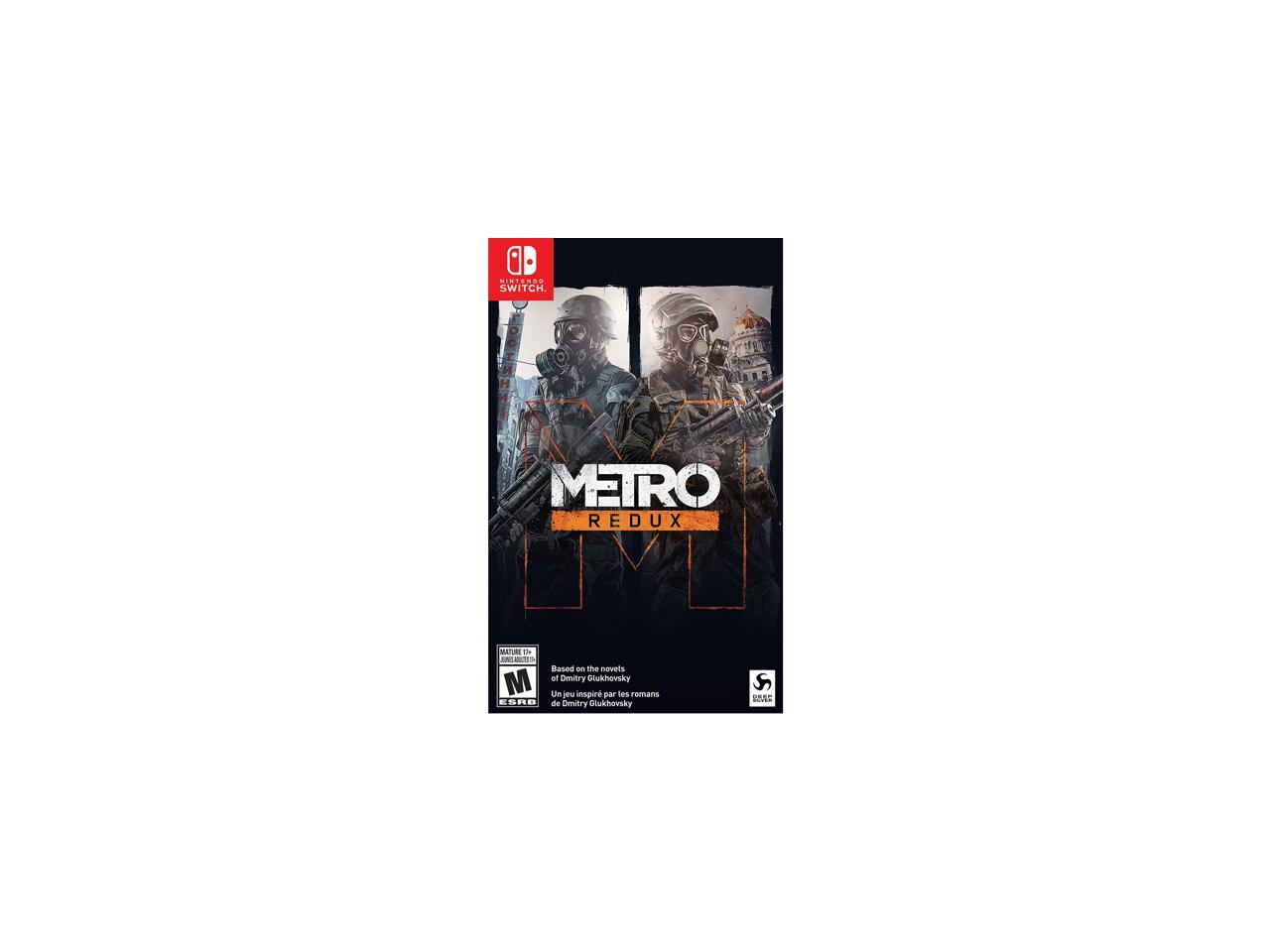 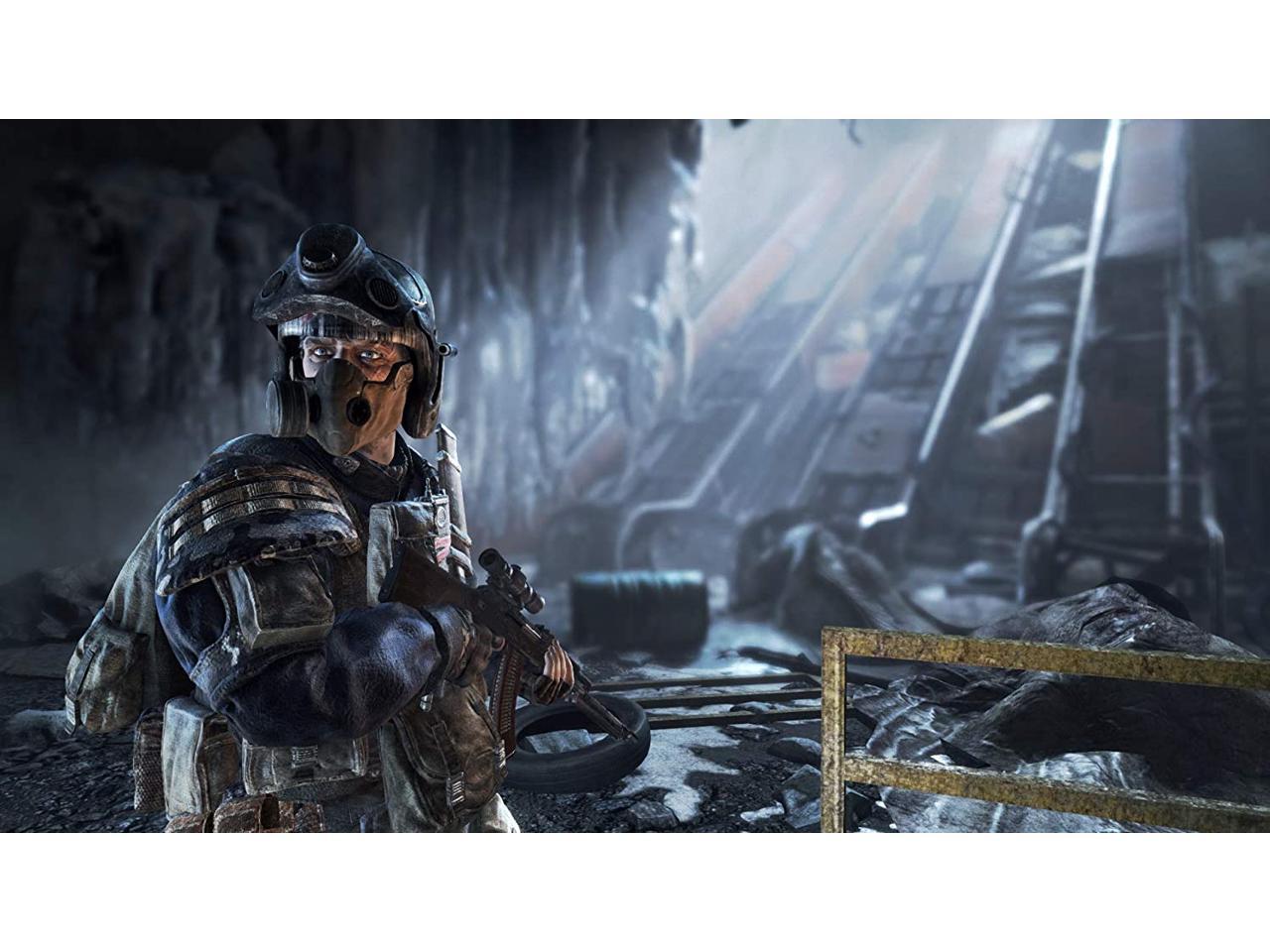 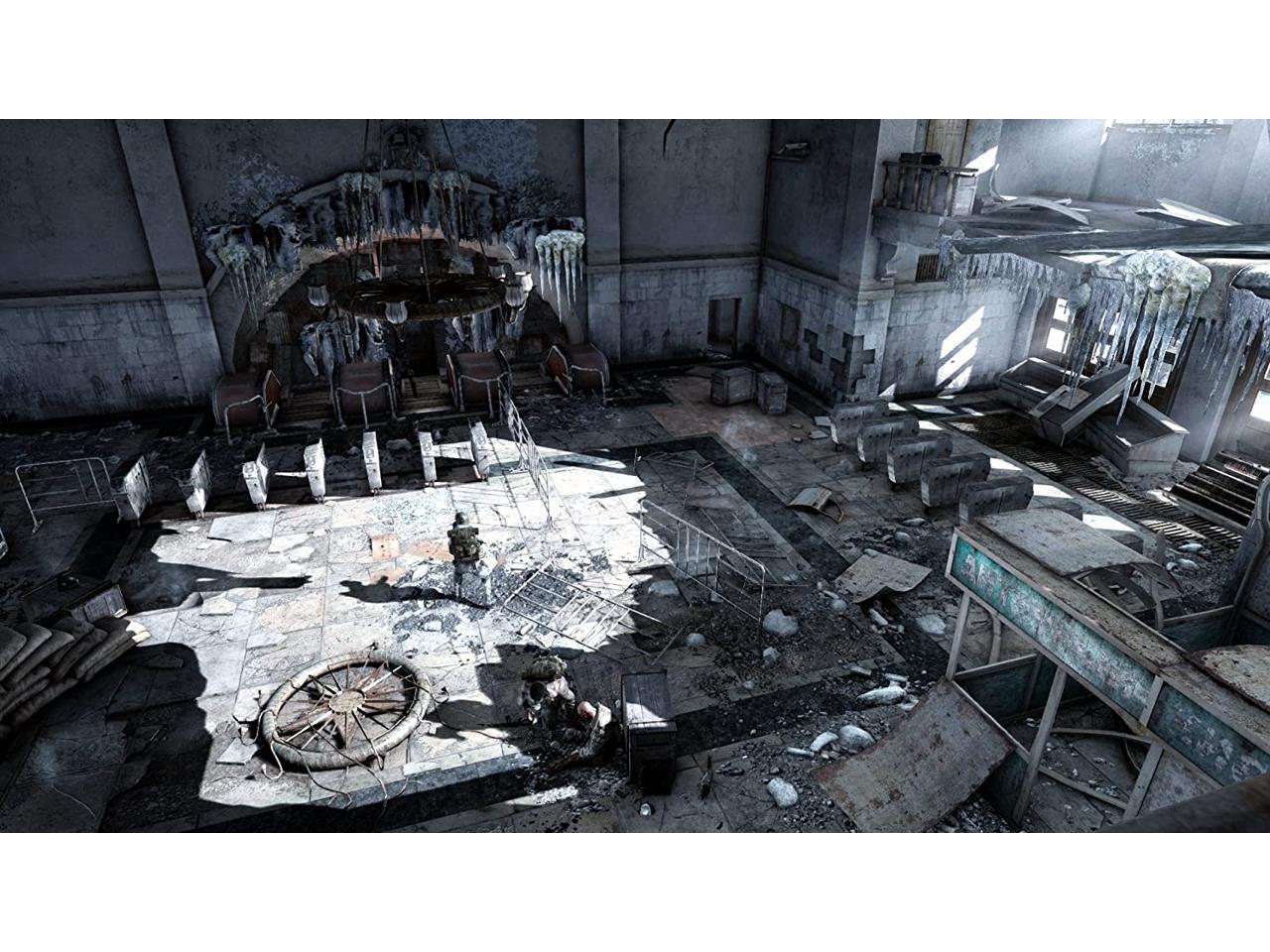 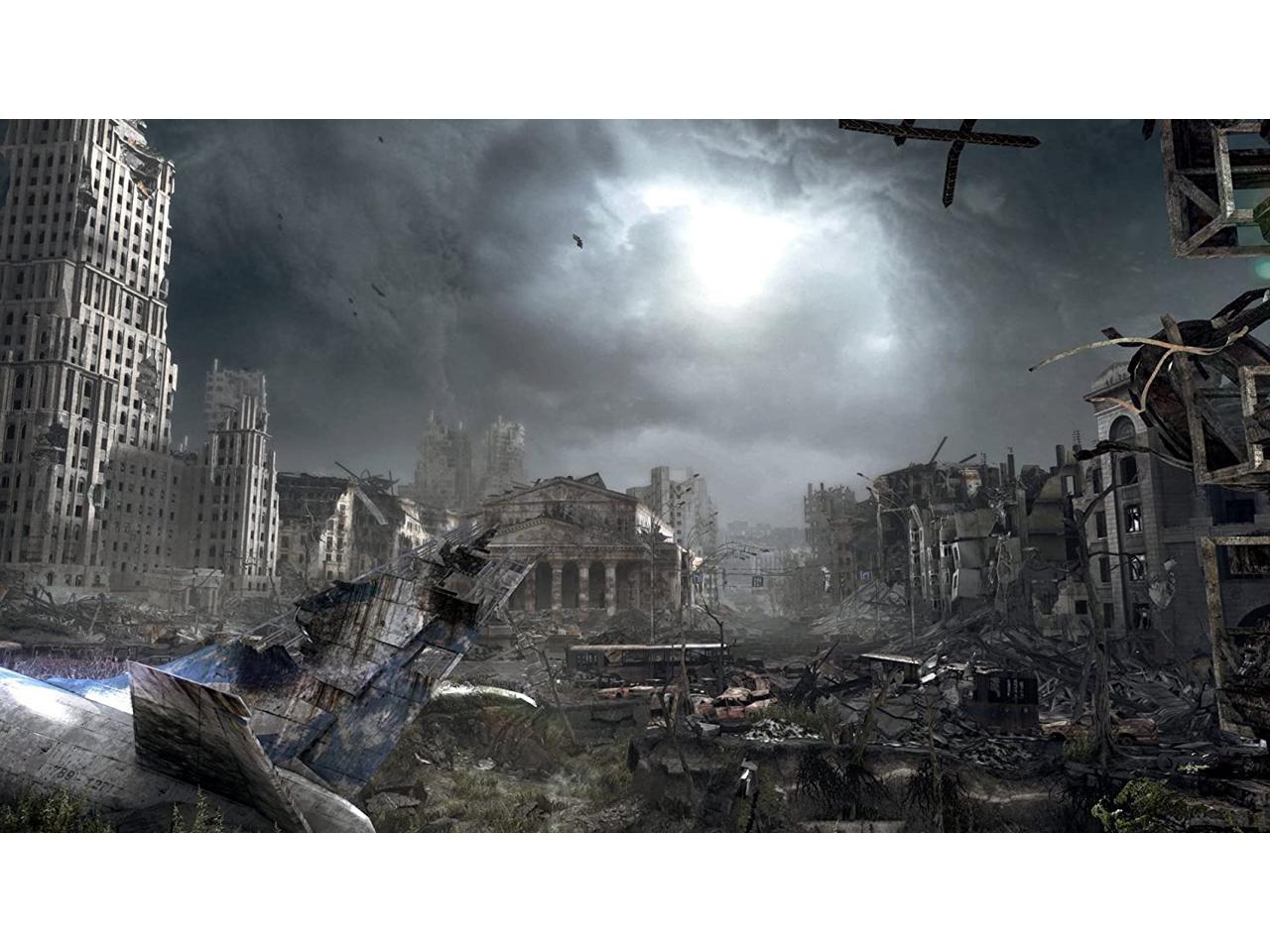 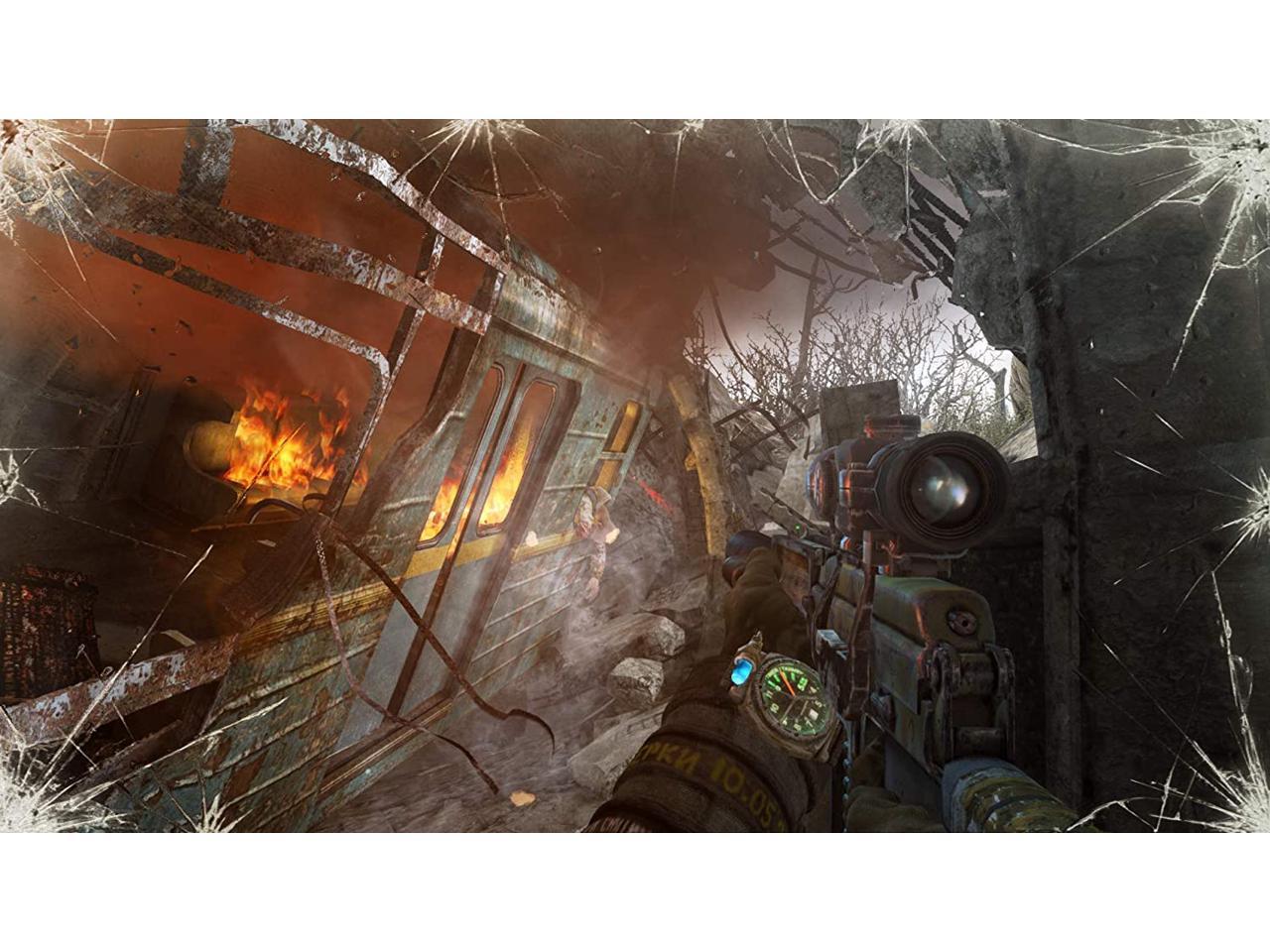 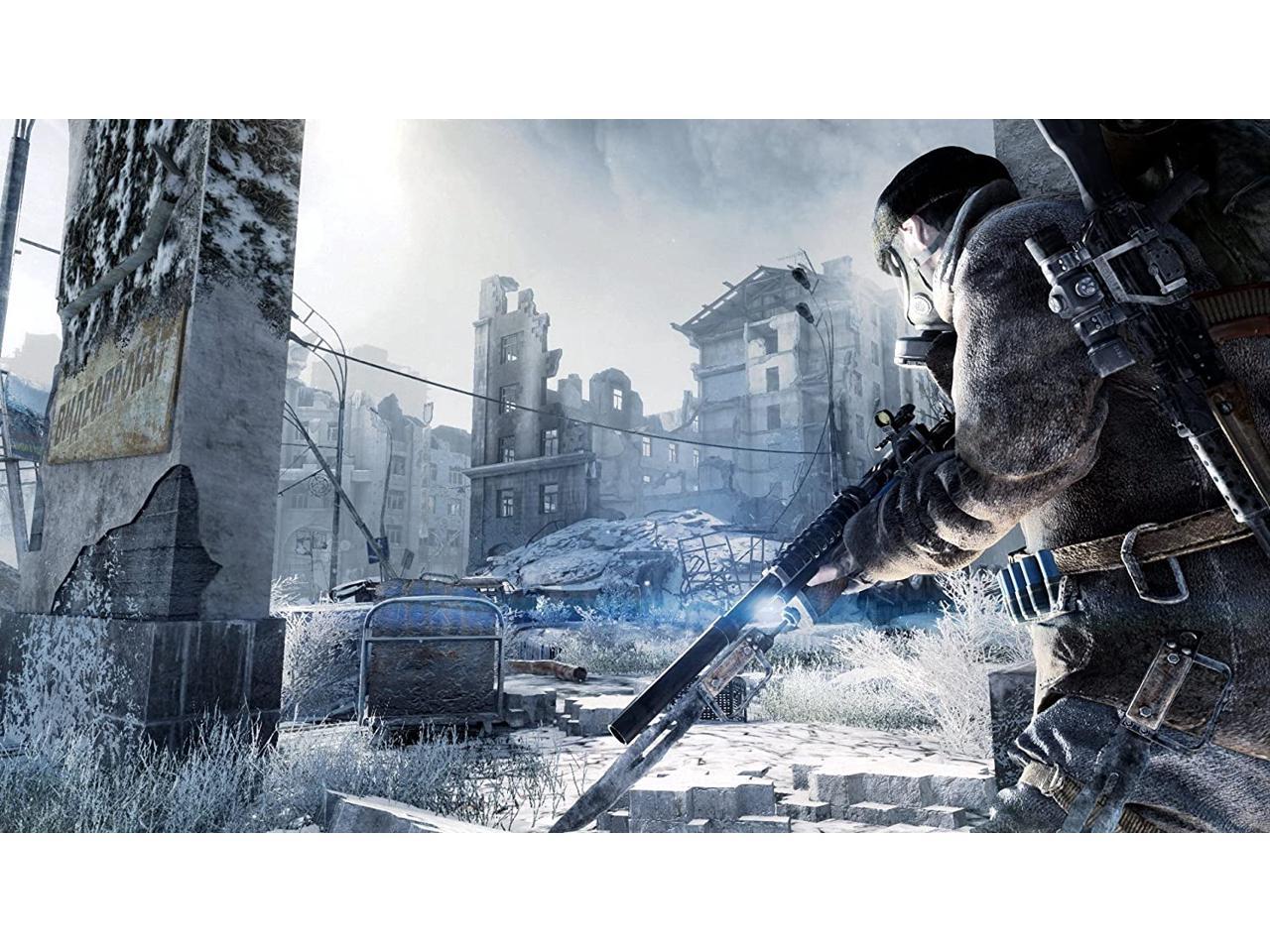 Be the first to review this product...
#1 Best Seller
in Nintendo Switch Video Games
In stock.
Ships from Canada.
Please note that this product is non-returnable and non-refundable.
Overview
Specs
Reviews

In 2013 the world was devastated by an apocalyptic event, annihilating almost all mankind and turning the earth's surface into a poisonous wasteland. A handful of survivors took refuge in the depths of the Moscow underground, and human civilization entered a new Dark Age.

The year is 2033. An entire generation has been born and raised underground, and their besieged Metro Station-Cities struggle for survival, with each other, and the mutant horrors that await outside.

You are Artyom, born in the last days before the fire, but raised underground. Having never ventured beyond the city limits, one fateful event sparks a desperate mission to the heart of the Metro system, to warn the remnants of mankind of a terrible impending threat.

But will they even listen? Rather than stand united, the factions of the Metro are locked in a struggle for the ultimate power, a doomsday device from the military vaults of D6. A civil war is stirring that could wipe humanity from the face of the earth forever.

Including the epic single-player campaigns of both Metro 2033 and Metro: Last Light, Metro Redux takes you on a journey from the forgotten catacombs beneath the subway to the desolate wastelands above, where your actions will determine the fate of mankind.

Metro Redux is the ultimate double game collection, including the definitive versions of both Metro 2033 and Metro: Last Light, now available on Nintendo Switch

Newcomers to the series will get the chance to experience two of the finest story-driven shooters of all time in one vast package; an epic adventure combining gripping survival horror, exploration and tactical combat and stealth.

With the legendary Ranger Mode included to offer an extra layer of challenge and immersion, and all previous released DLC, Metro Redux offers 50+ hours of AAA FPS gameplay for an incredible price.

Immerse yourself in the Moscow Metro

Brave the horrors of the Russian apocalypse

Equip your gasmask and an arsenal of hand-made weaponry as you face the threat of deadly mutants, human foes, and the terrifying environment itself

Two campaigns, and all DLC included

'Spartan' and 'Survival' – approach the campaign as a slow burn Survival Horror, or tackle it with the combat skills of a Spartan Ranger in these two unique modes Learn more about the Metro Redux