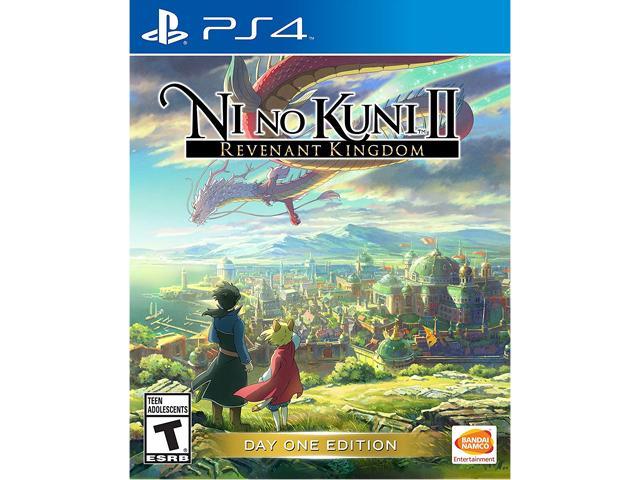 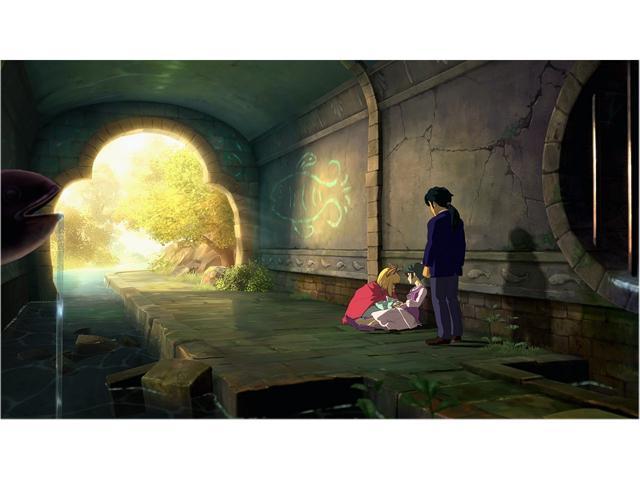 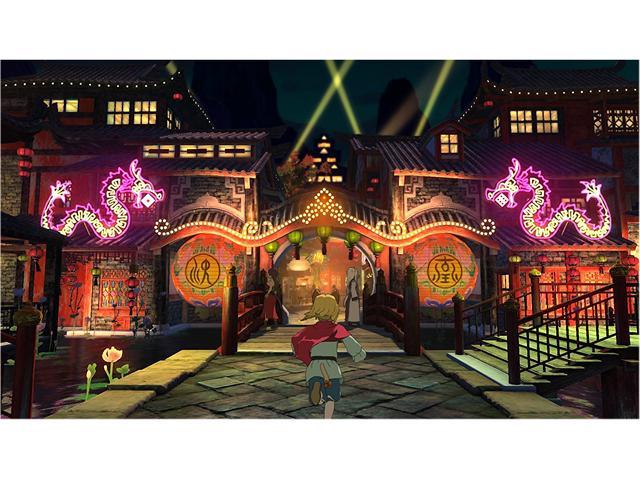 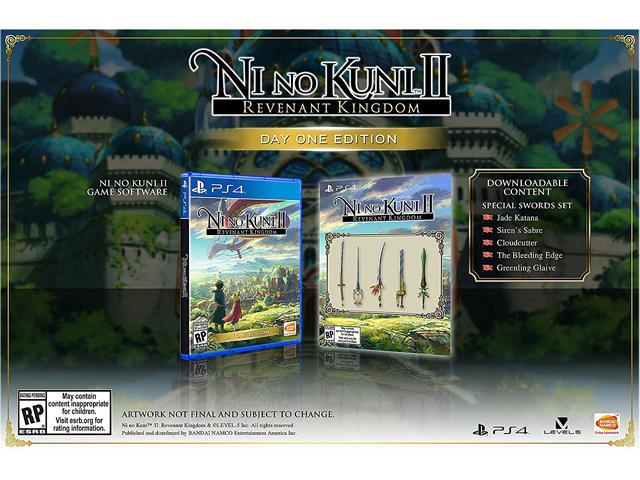 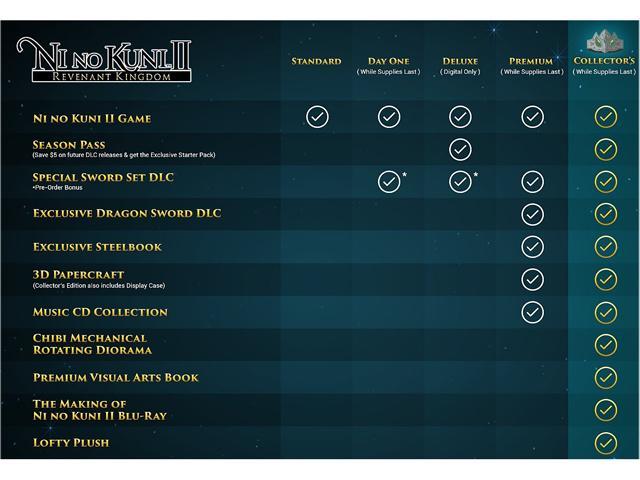 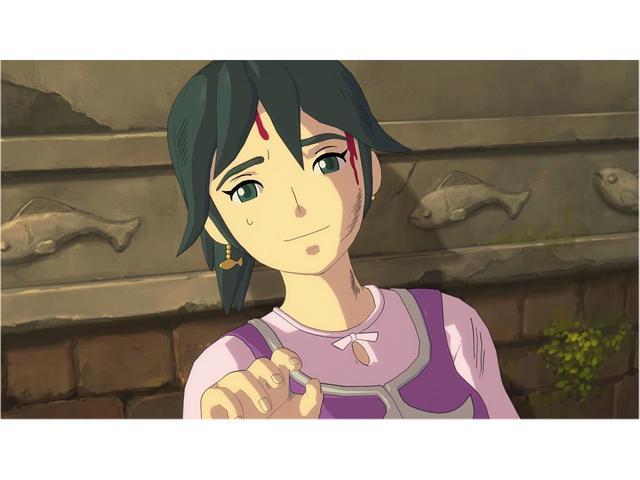 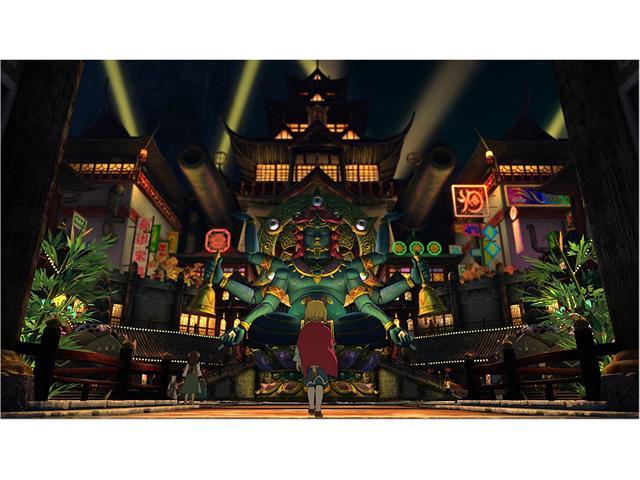 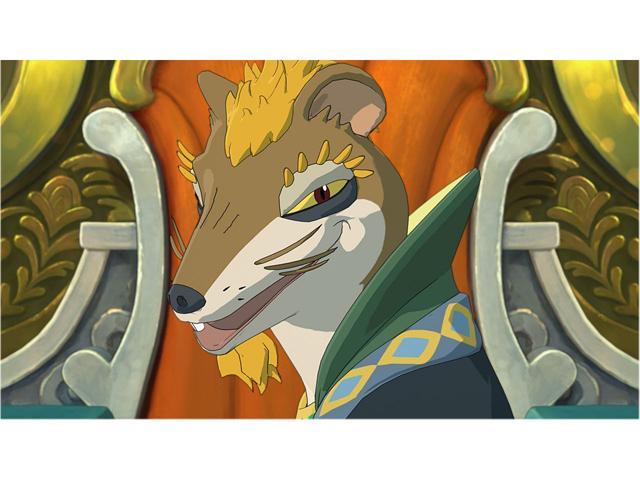 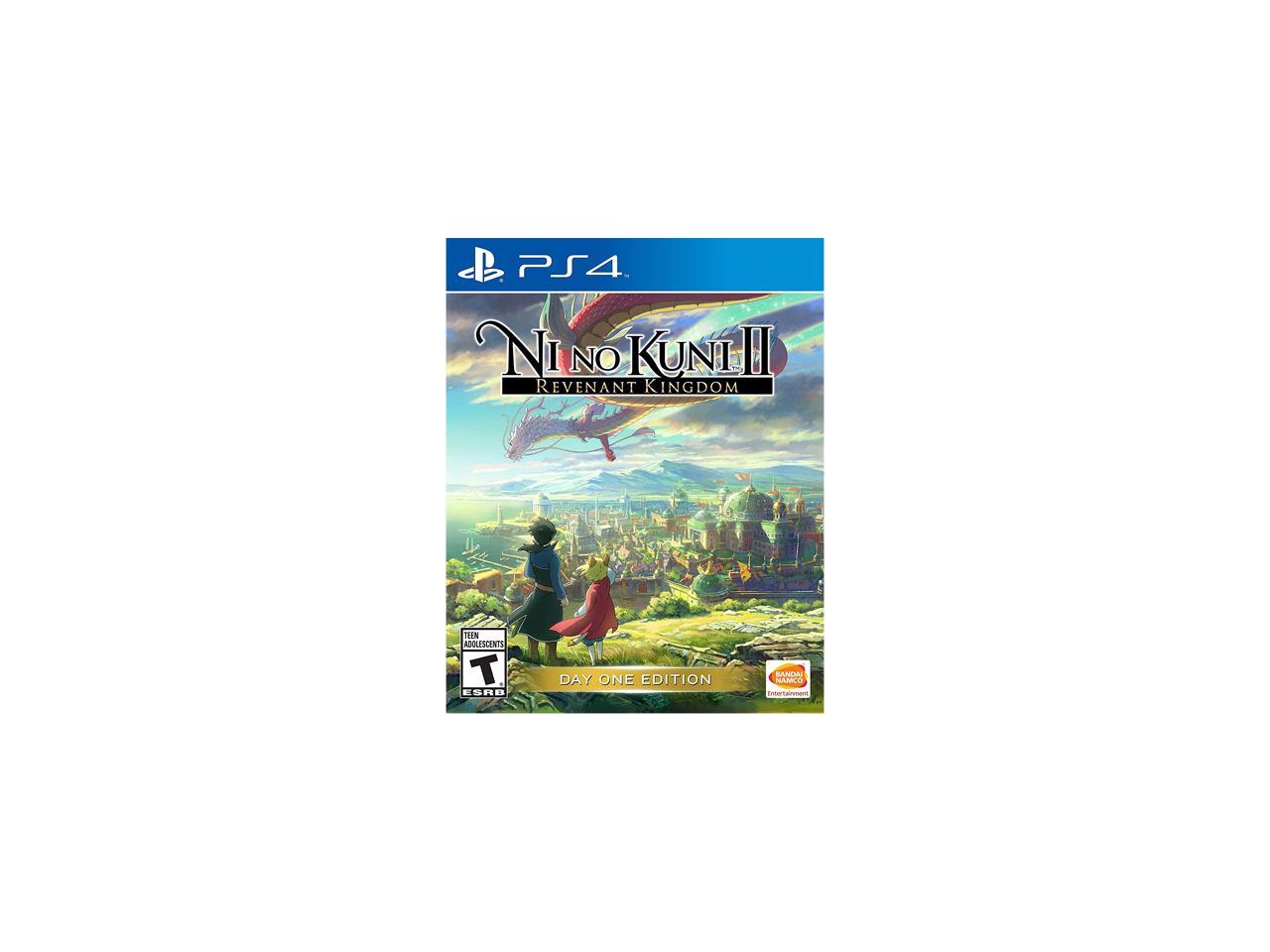 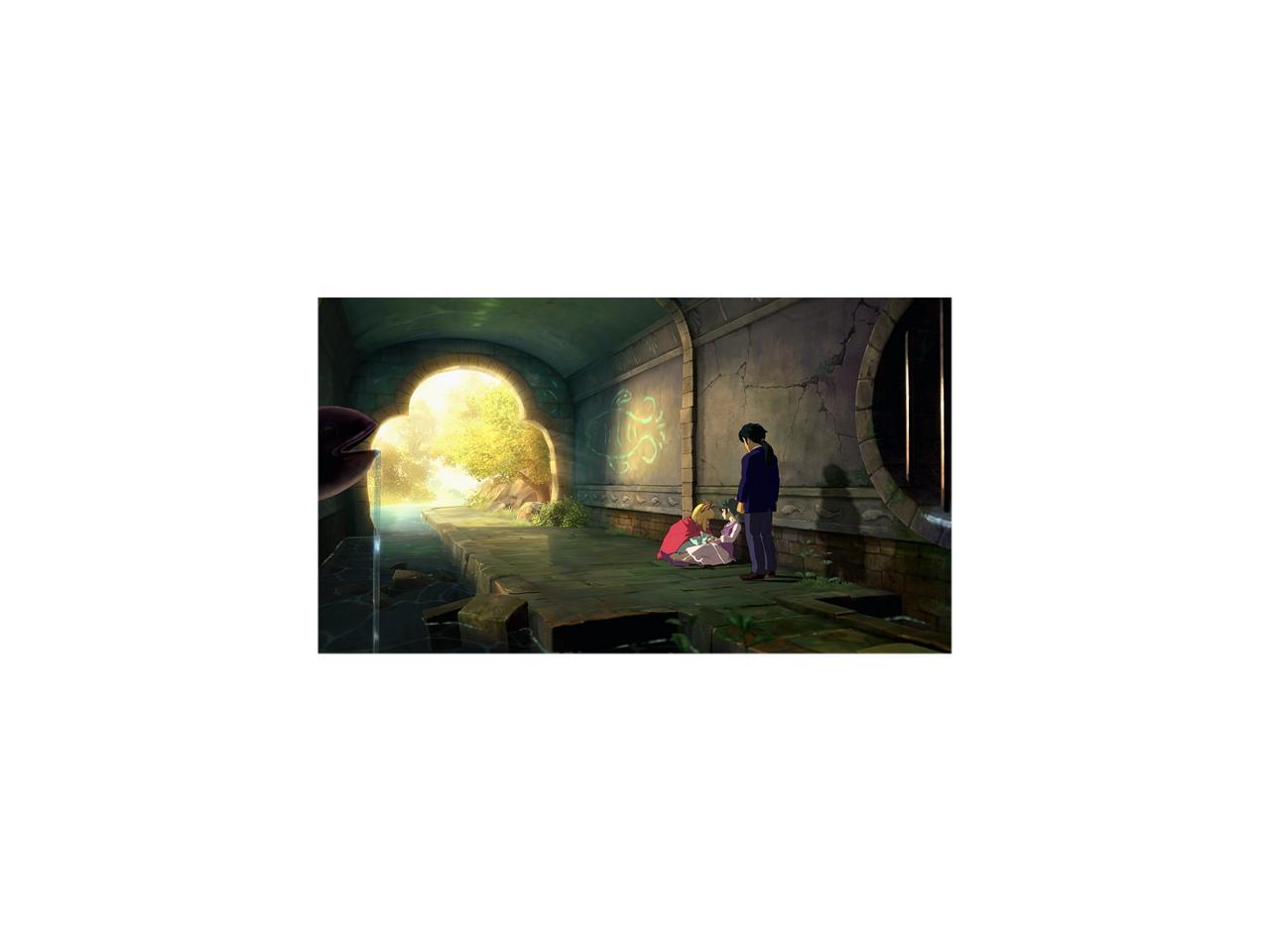 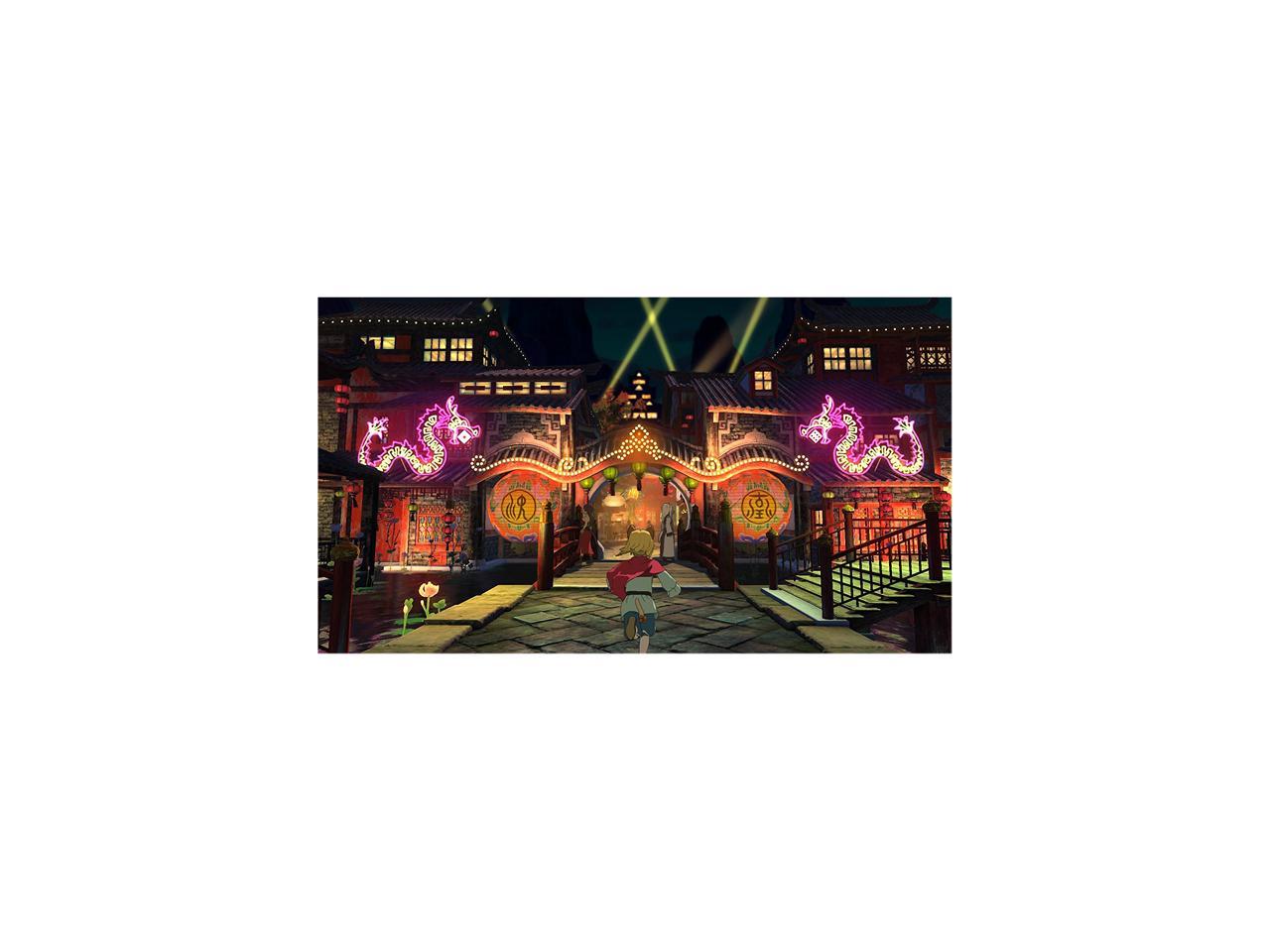 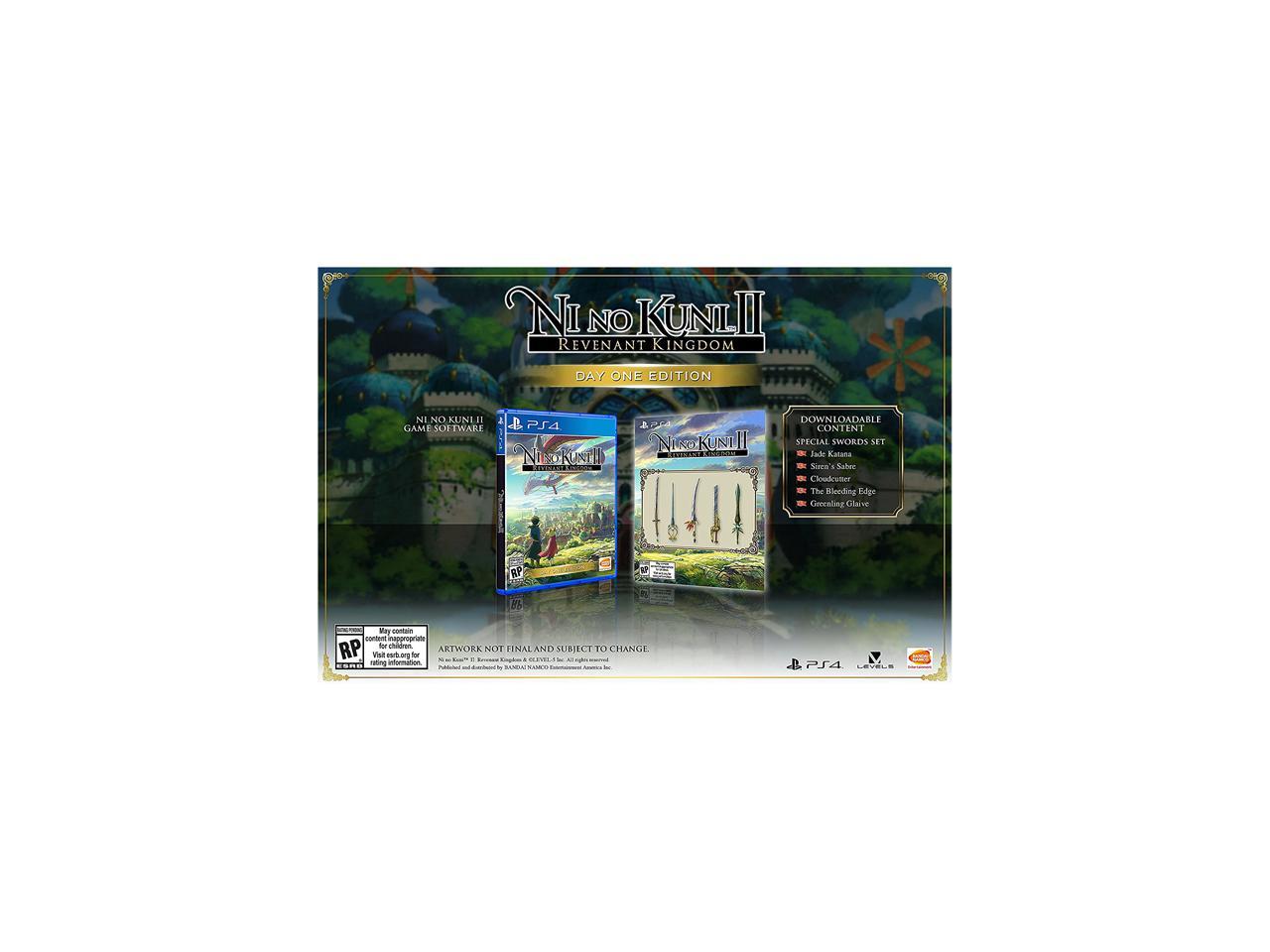 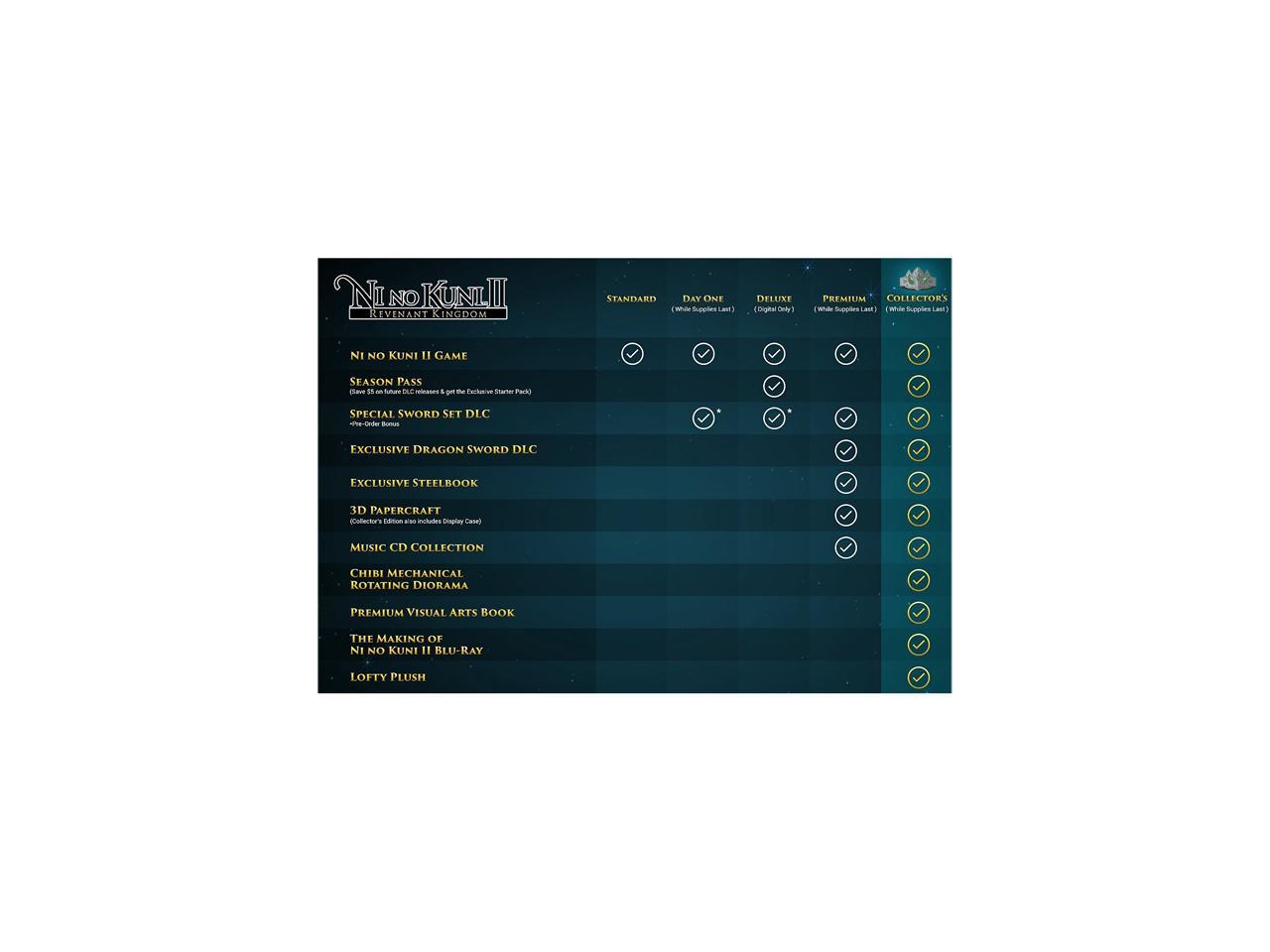 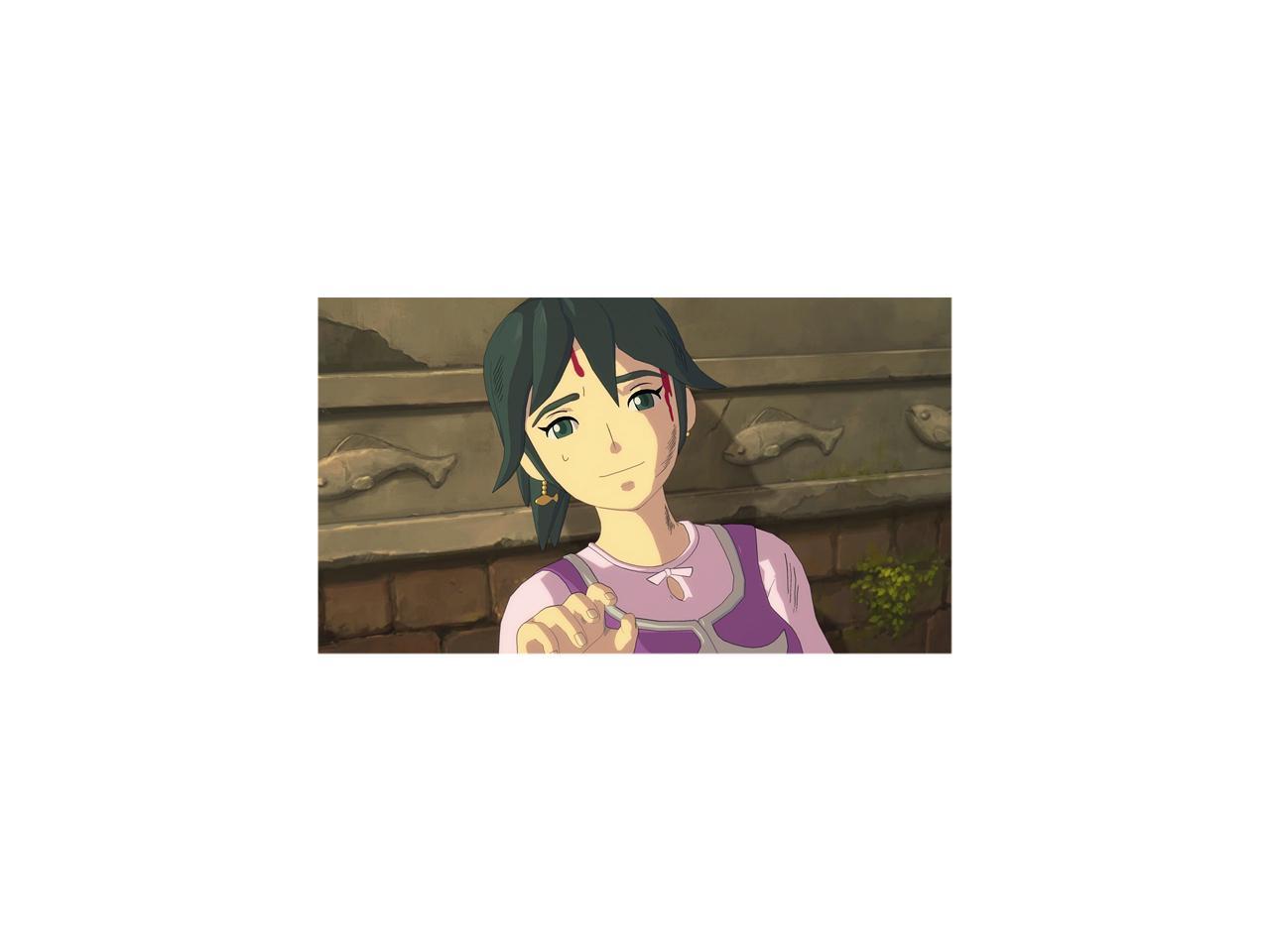 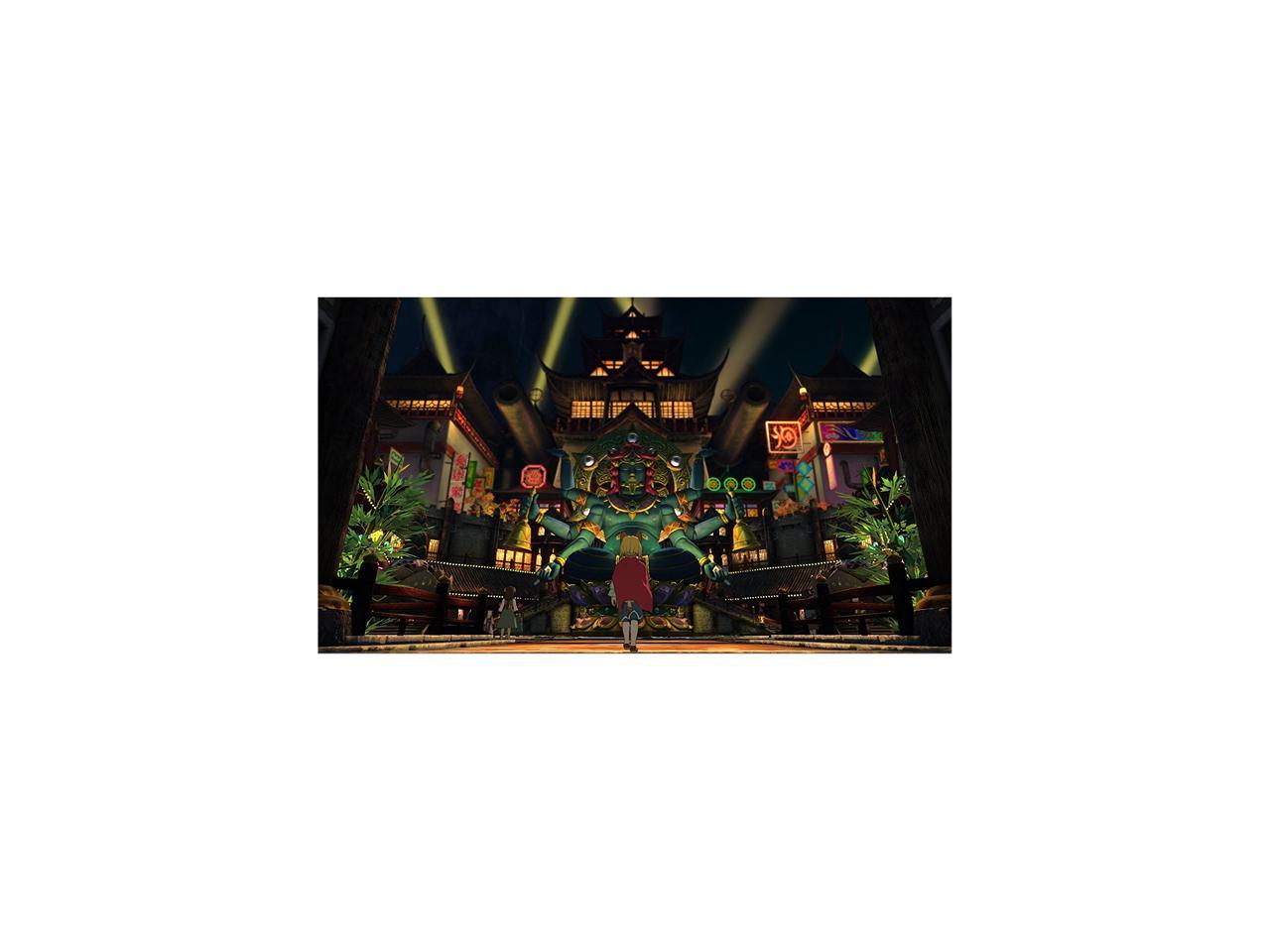 Be the first to review this product...
In stock.
Ships from United States.
Fees for brokerage and duty included in price. Most customers receive within 5-17 days.
Overview
Specs
Reviews

Re-enter the animated world of Ni no Kuni in the latest role-playing masterpiece developed by LEVEL-5. Explore a beautifully crafted world and experience the gripping story in an all-new RPG adventure. LEVEL-5 reunites with Yoshiyuki Momose on character design and music composed by Joe Hisaishi in the production of the next Ni no Kuni tale. LEVEL-5's mastery of the RPG genre is combined with music composed by the renowned Joe Hisaishi and character designs by animation artist Yoshiyuki Momose. A charming and tragic tale unfolds as Evan, a boy prince learns how to become a leader and build a kingdom. New and traditional RPG elements expertly crafted and designed featuring dozens of locations to explore, hundreds of creatures to battle and a wealth of quests and secrets to uncover throughout the sweeping journey. Stunning visuals recreate the world of Ni no Kuni and immerses players into an incredibly vibrant, animated land filled with a new cast of delightful characters to meet.