OUT OF STOCK
Sold by: Newegg
Shipped by Newegg
Price Alert
Add To Wish ListFound on 5 wish lists 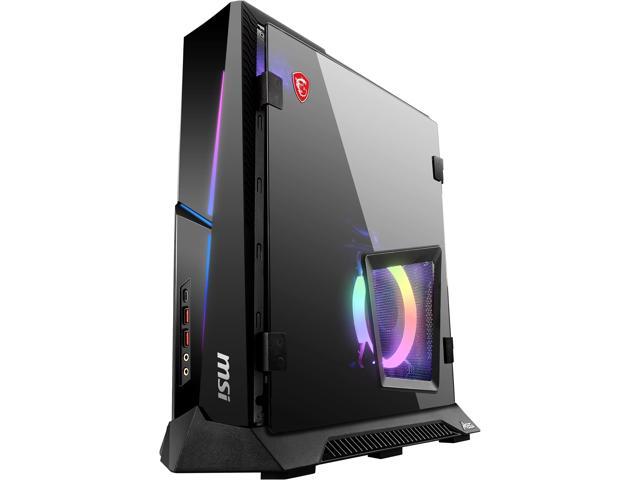 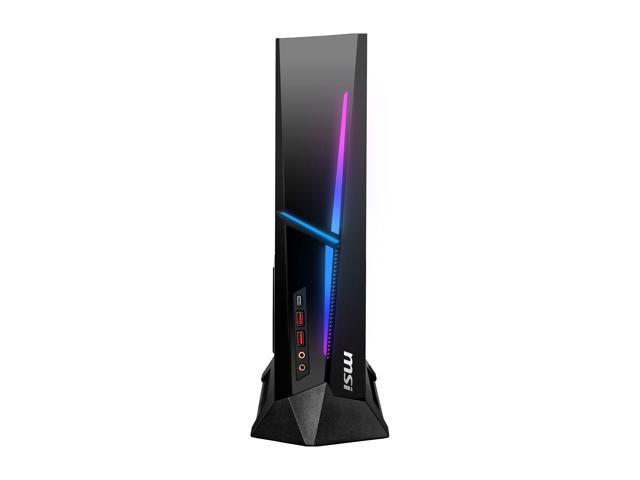 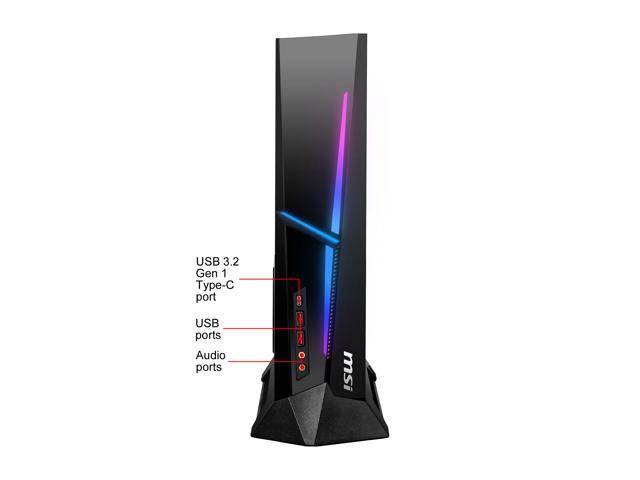 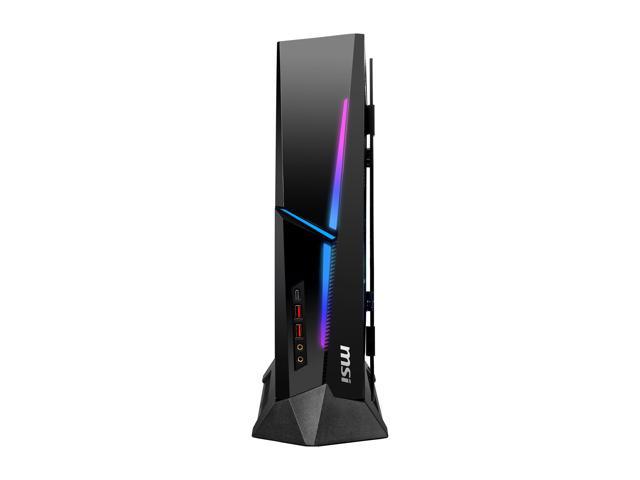 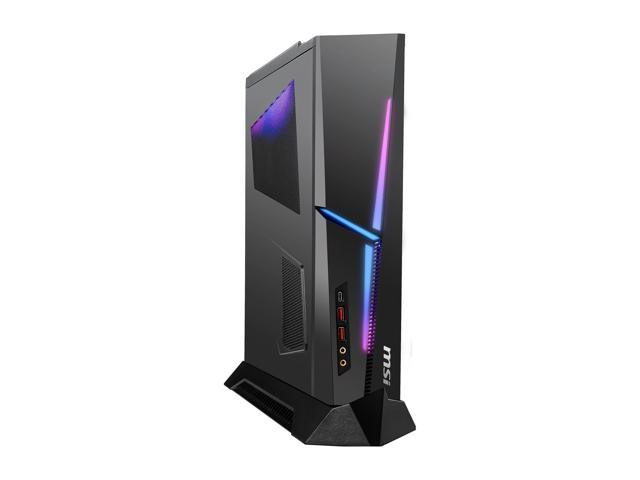 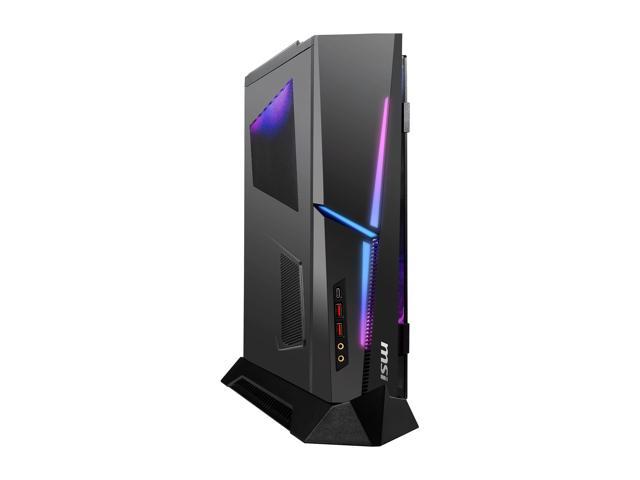 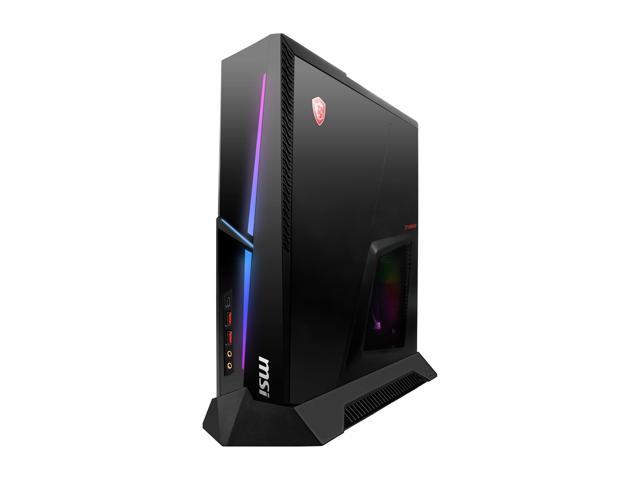 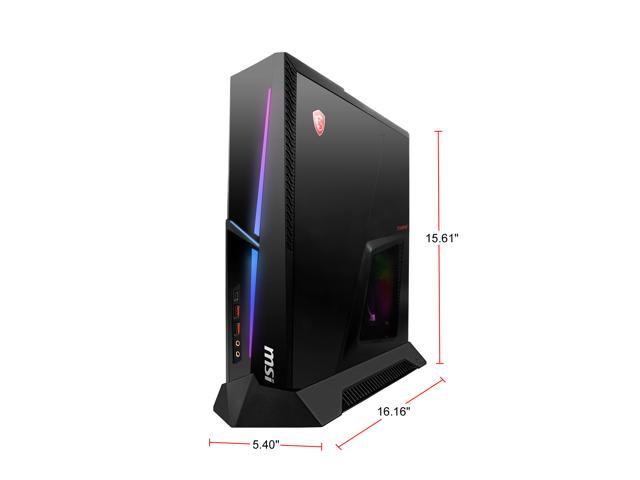 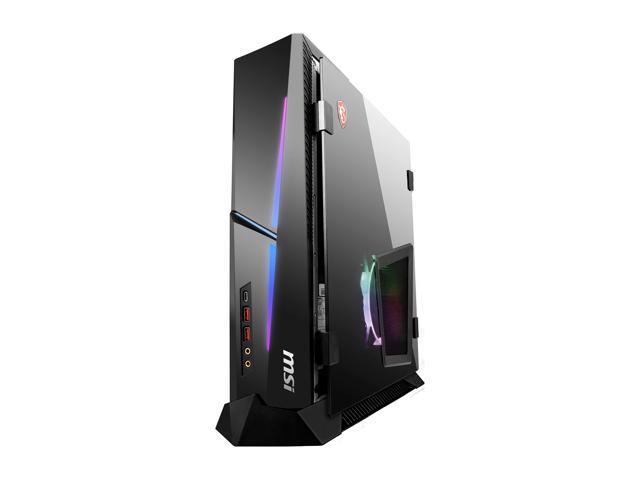 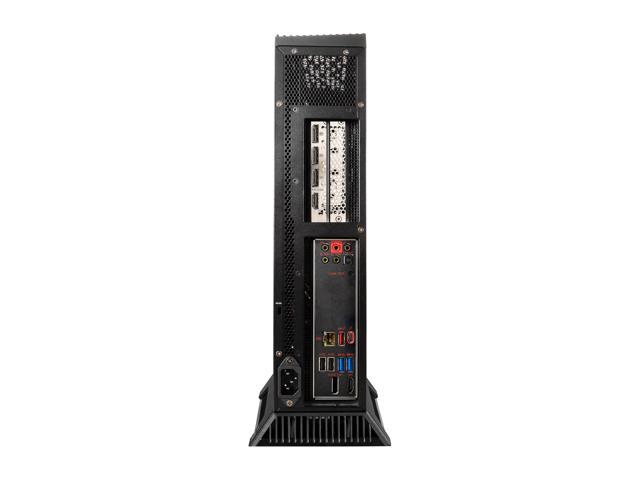 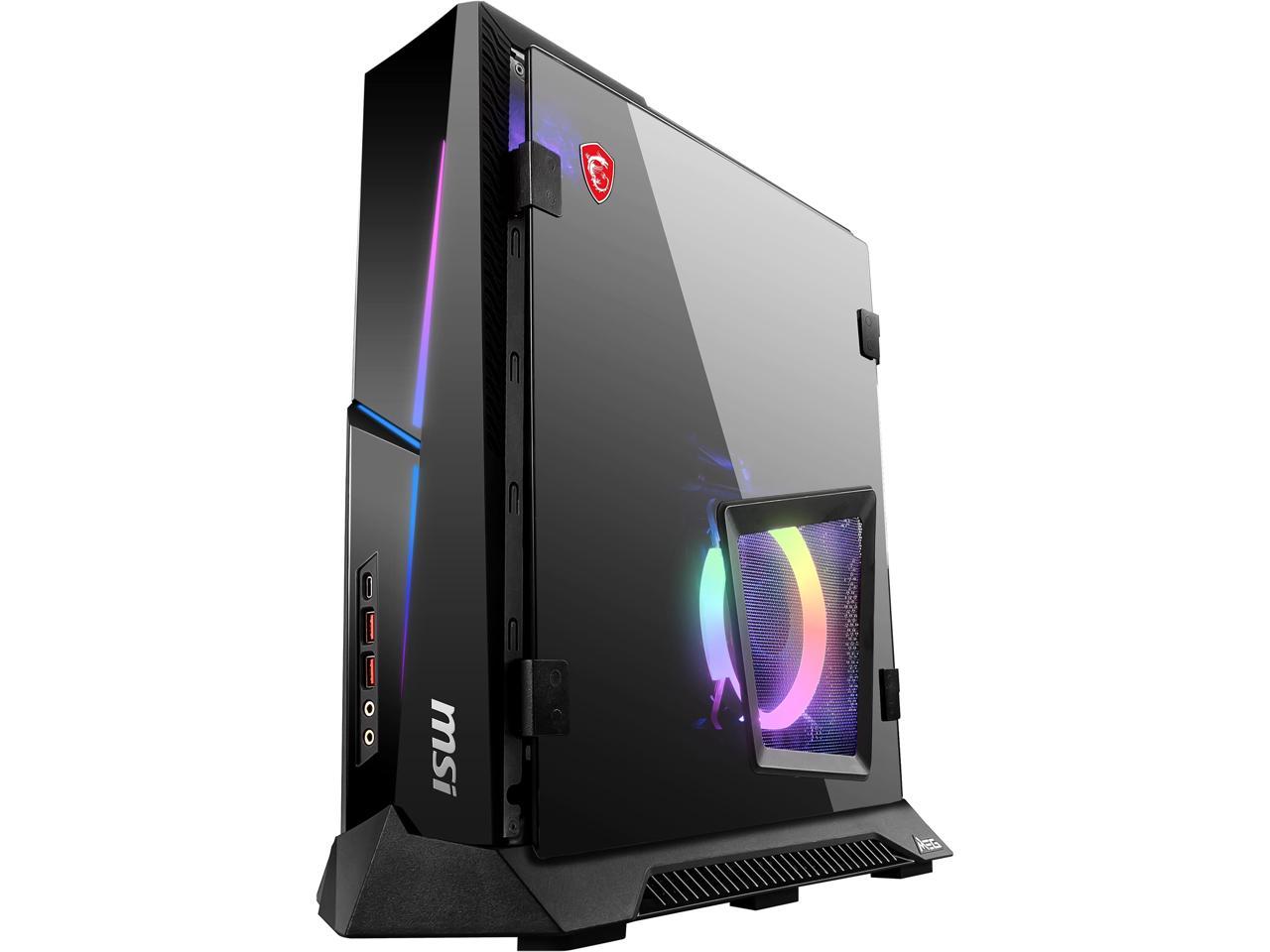 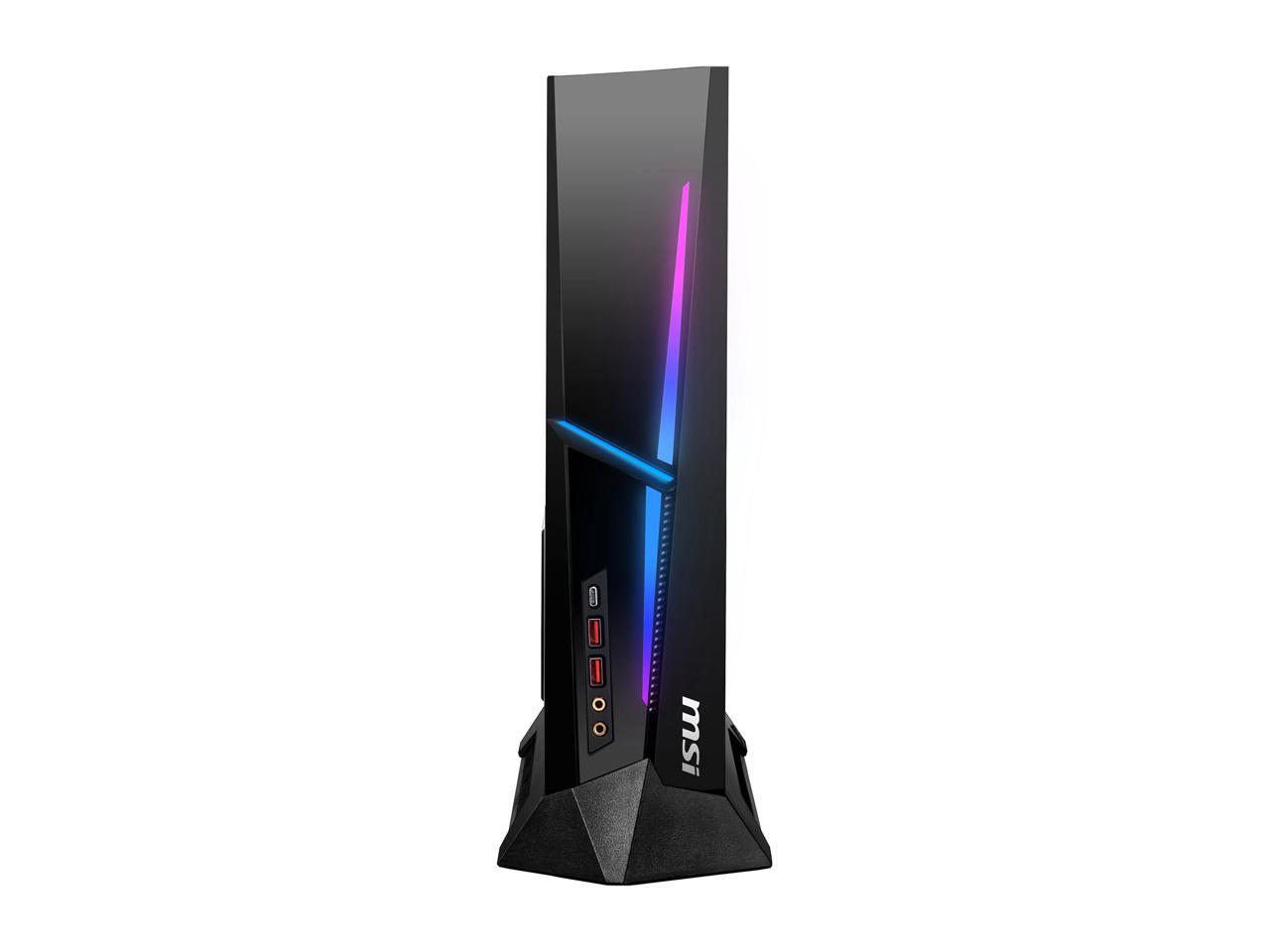 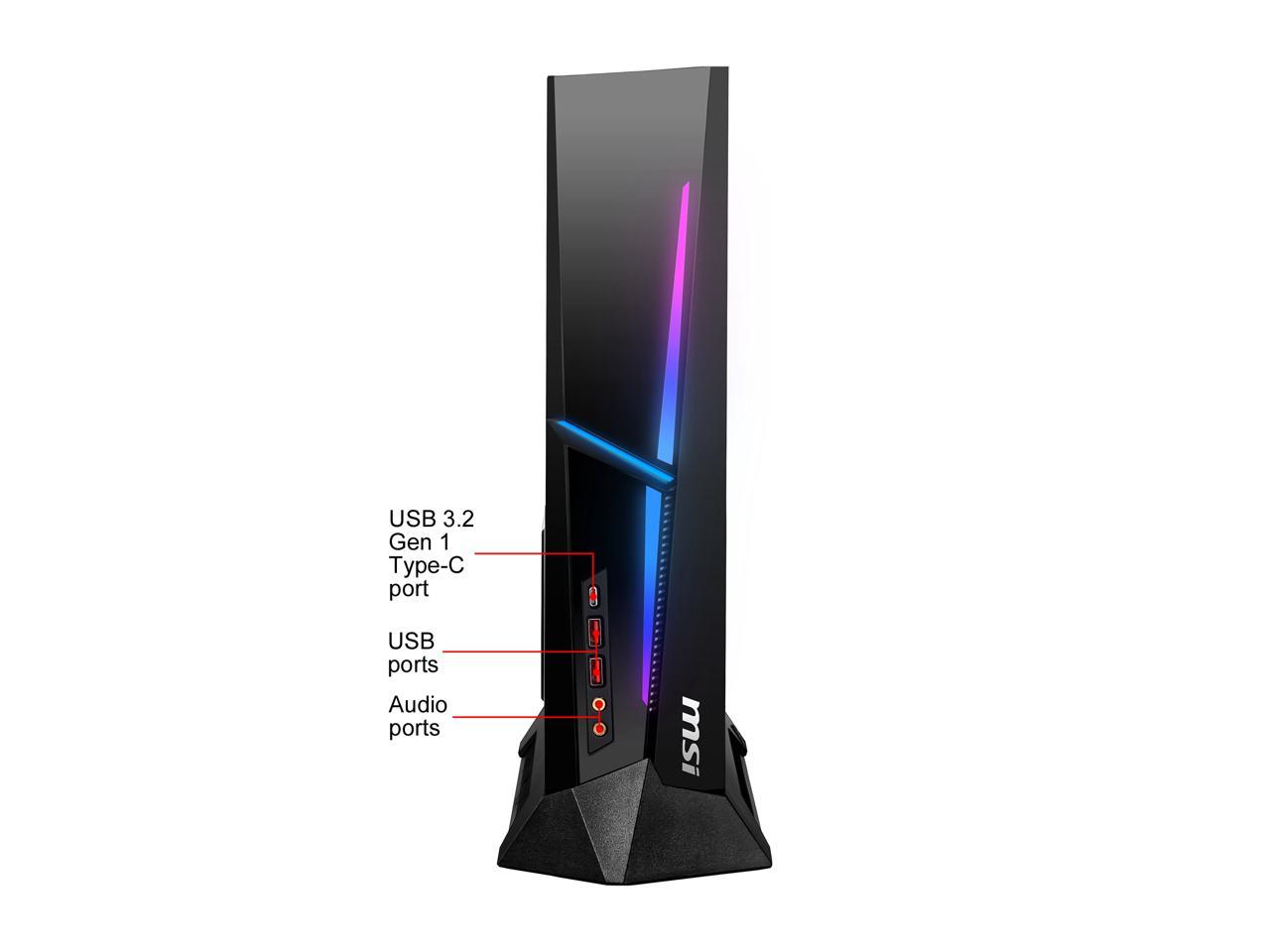 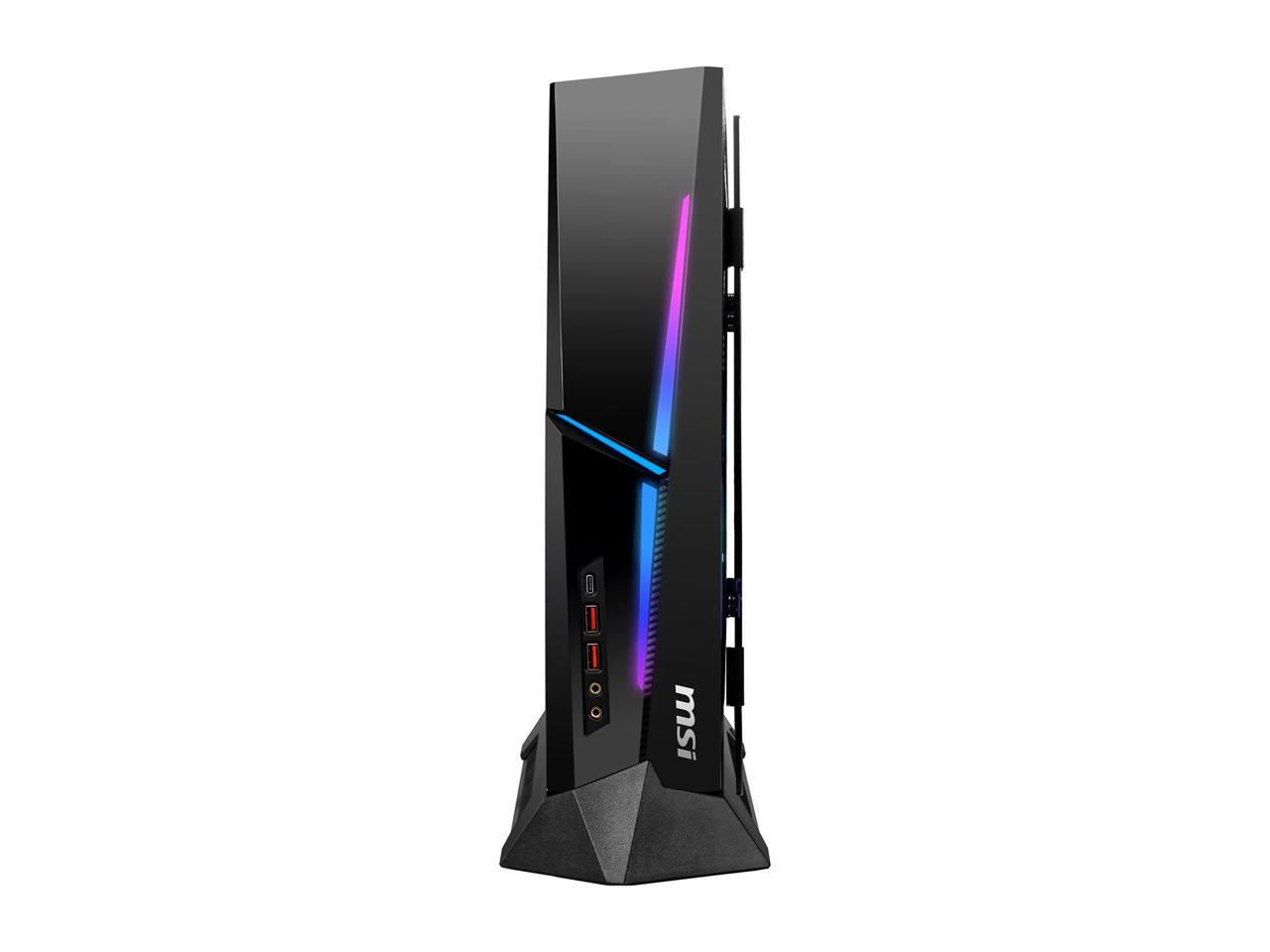 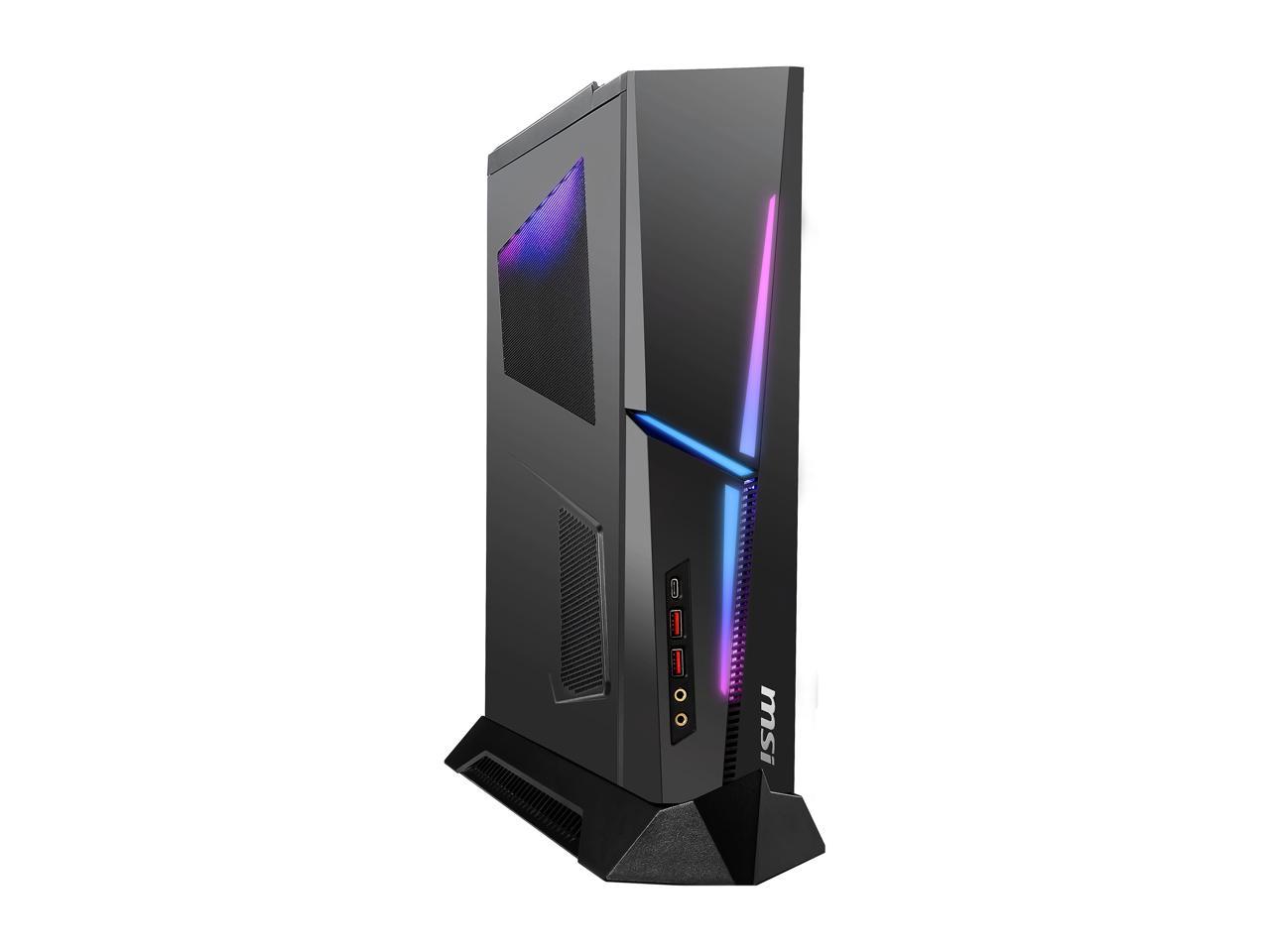 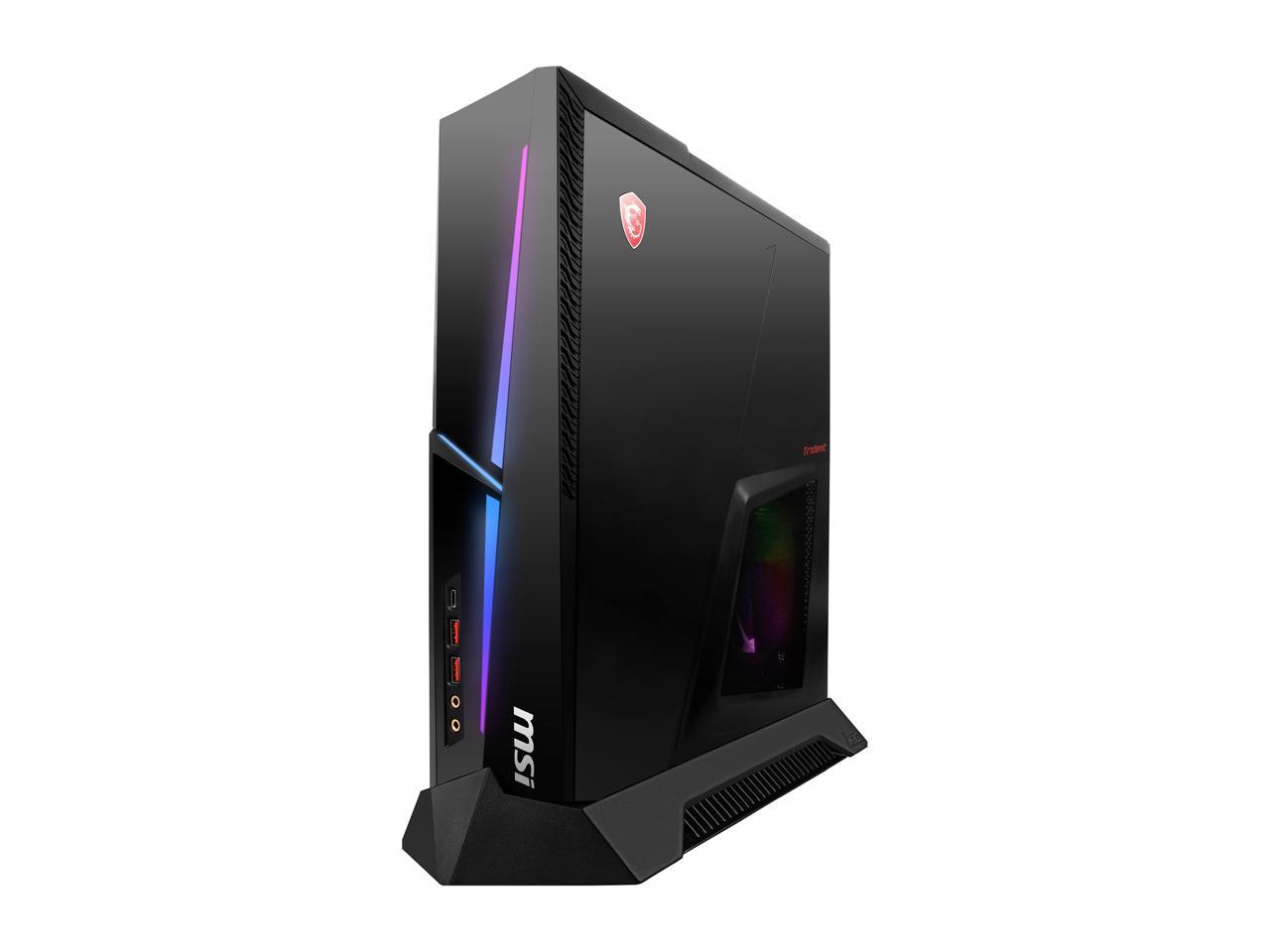 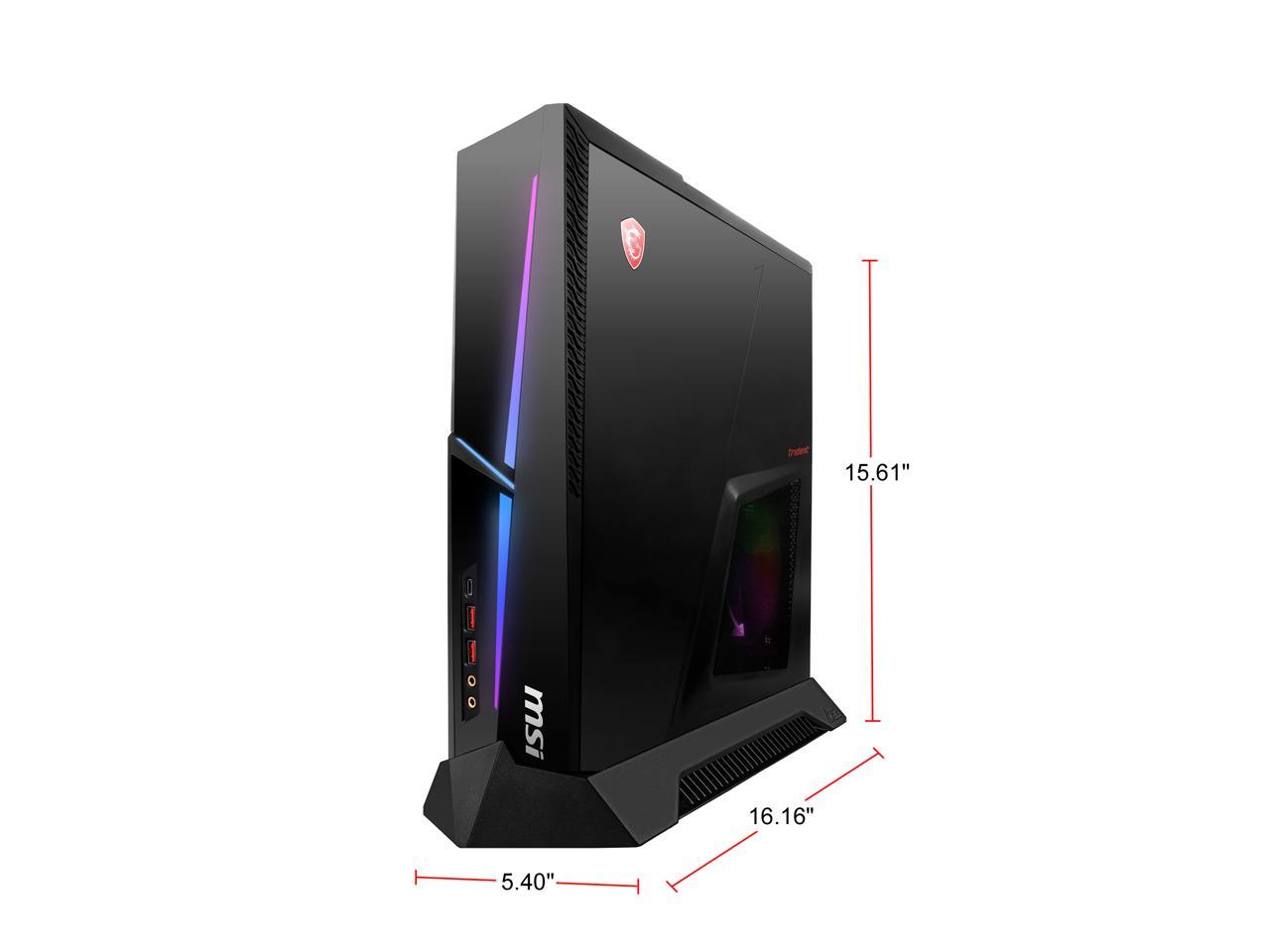 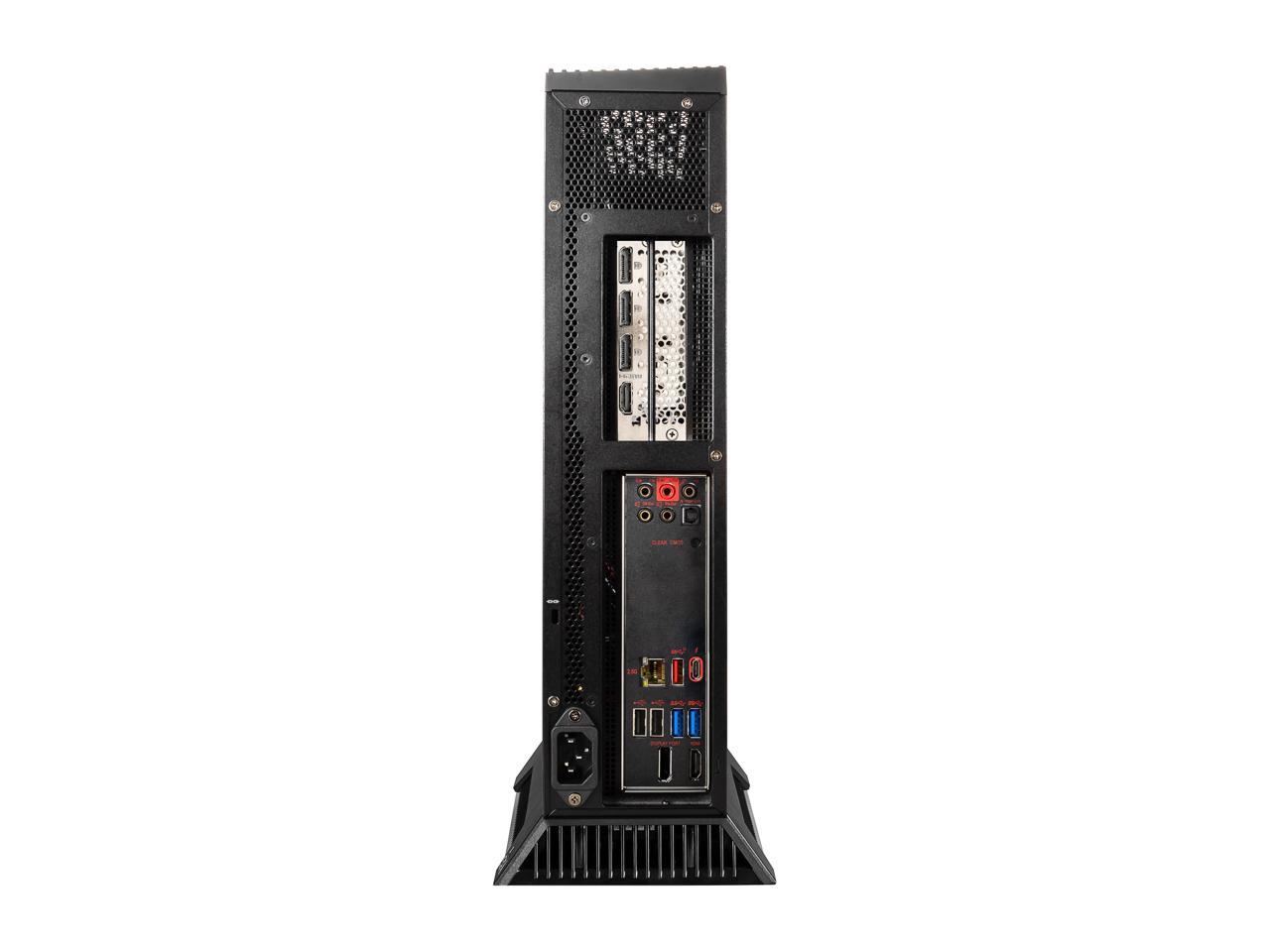 Pros: Everything about this pre-built is a pro. It’s amazingly small yet has nearly the same cooling ability as my other Corsair 4000D airflow case. Don’t get me wrong the 3080 MSI ventus 3x in this stays around 3 degrees warmer but during gaming with stock fan curve it stays silent at around d 66*C. I can’t stress enough how silent it is. I was very surprised to find that I can over lock the i7-10700k on all cores to 5.1Ghz stable on its air cooler!

Overall Review: I would completely recommend this computer to everyone. I wish I had waited for one of these for myself as I bought this one for my wife’s birthday but earlier I’d purchased a Corsair Vengeance i7200 which is fantastic and I love the iQUE lighting and all of the Corsair parts but I’d had my hopes set on going mini itx and keeping things small. Alas the pc parts shortage forced my hand.

Cons: - There are several meshes on the panels providing airflow, however the 3080 gets HOT very quick. - Vertically mounted GPU. That's how it fits into the thin case, but not sure if it's actually better for airflow. - Lots of junk came with windows 10, but that's to be expected nowadays. I re-installed windows 10 as soon as I could. - MSI RTX 3080 Ventus - Some noise in the headphone when plugged into the front jack especially when GPU is under load Mobo - MEG Z490I UNIFY - Due to the compact case, you won't be able to get access to the DIMM slots without taking off the CPU fan and heat sink. There is a M2 expansion slot in the back with easy access. There are 2 mounts for sata sdd and corresponding sata ports and cables.

Overall Review: It's been over a decade since I've bought a prebuilt and definitely not one with RGB. There's basically no way to get a single 3080 right now. It looks cool though.