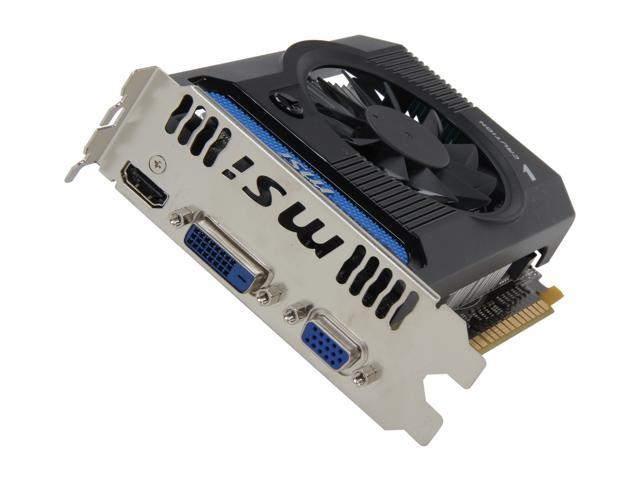 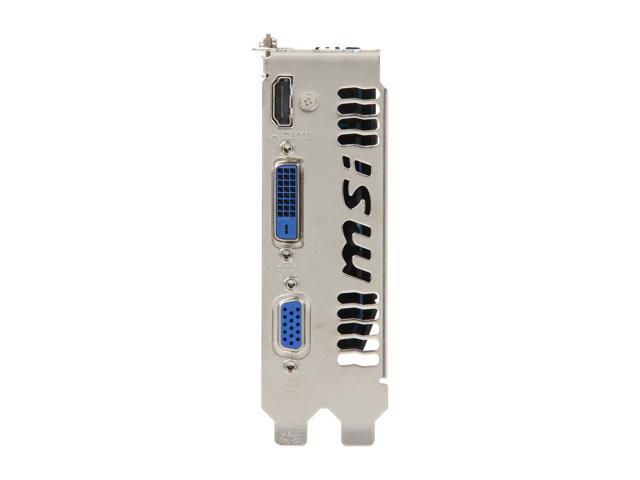 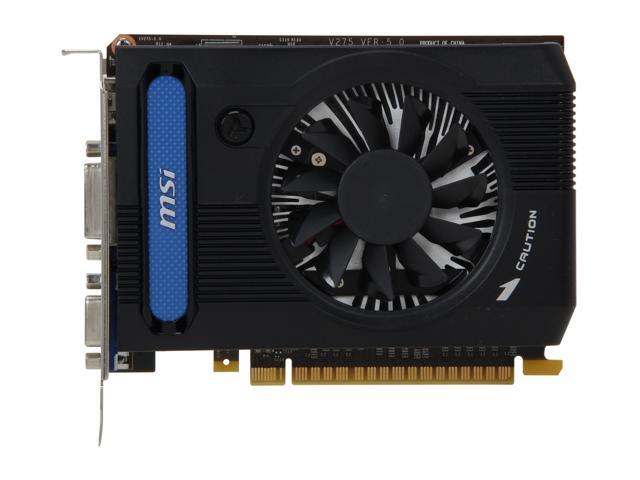 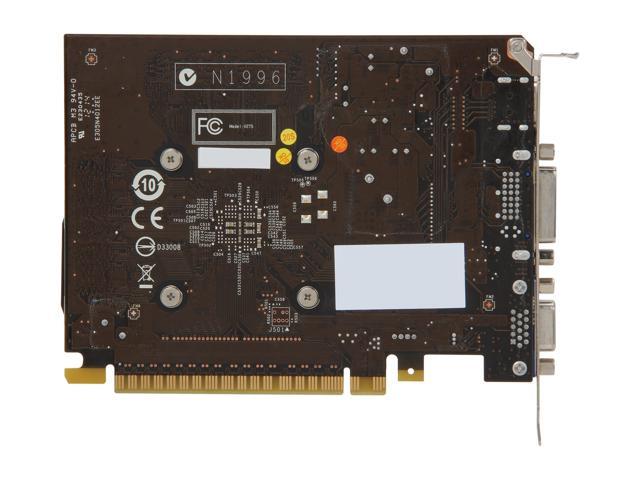 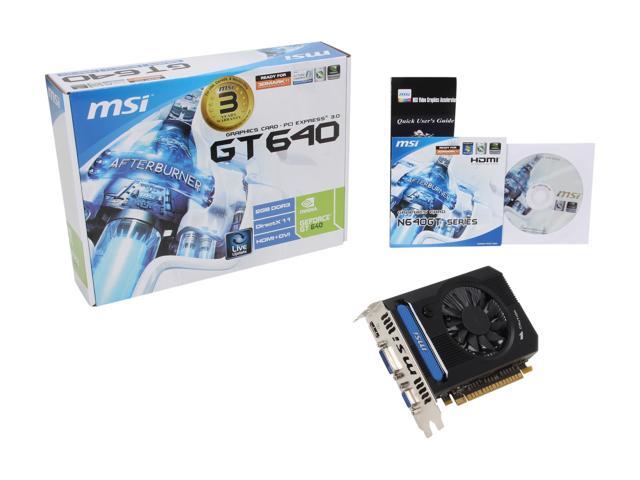 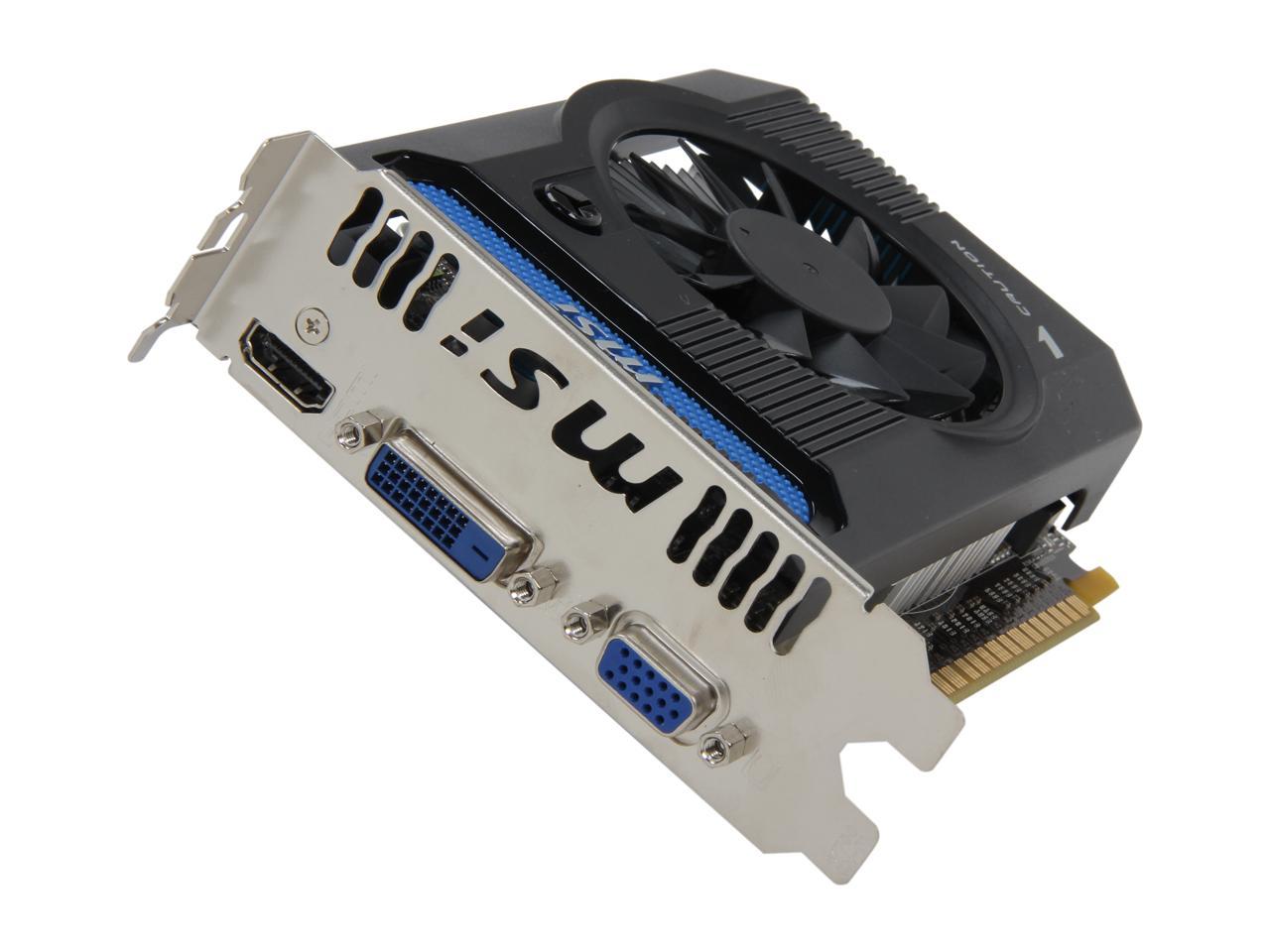 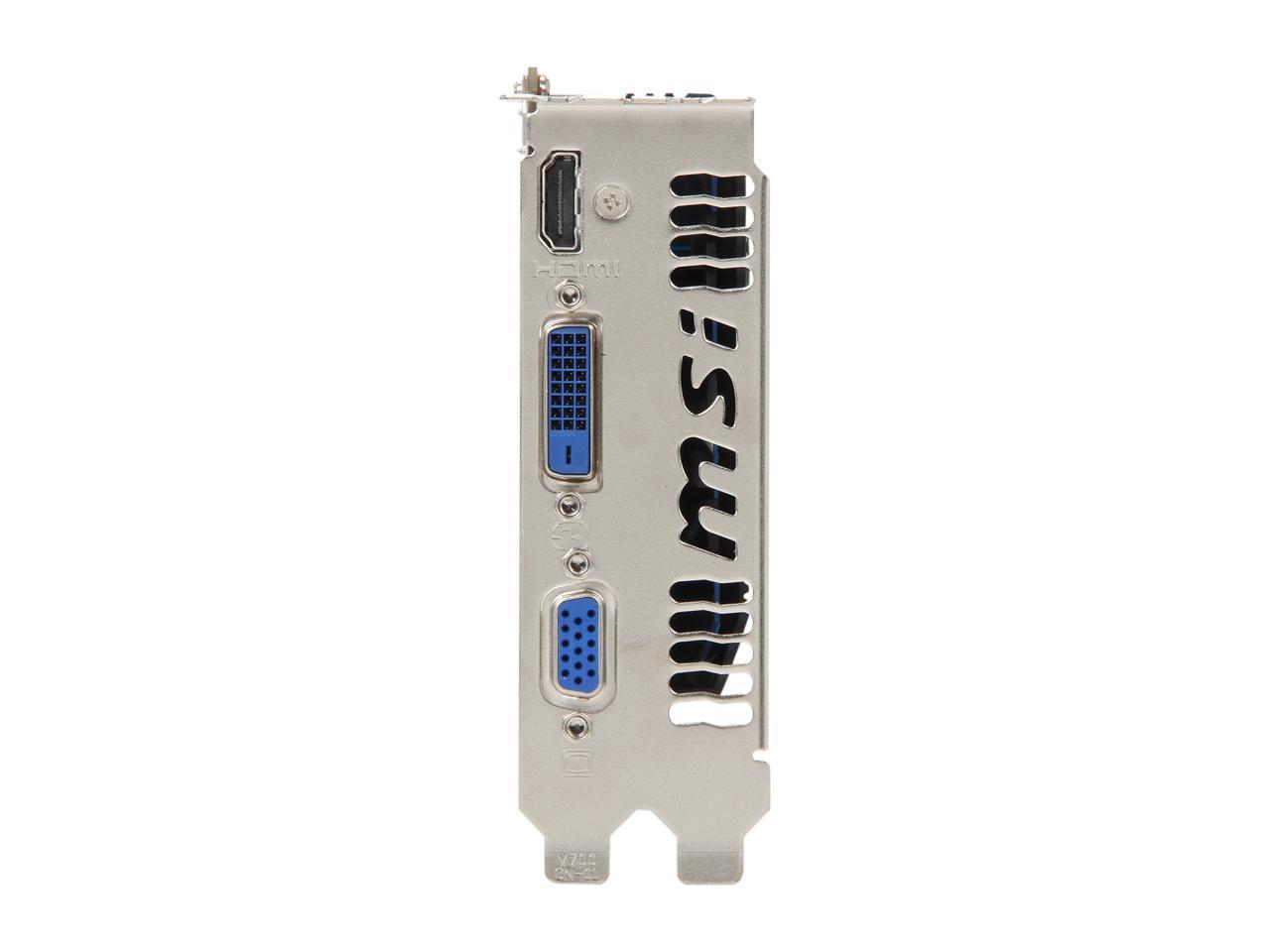 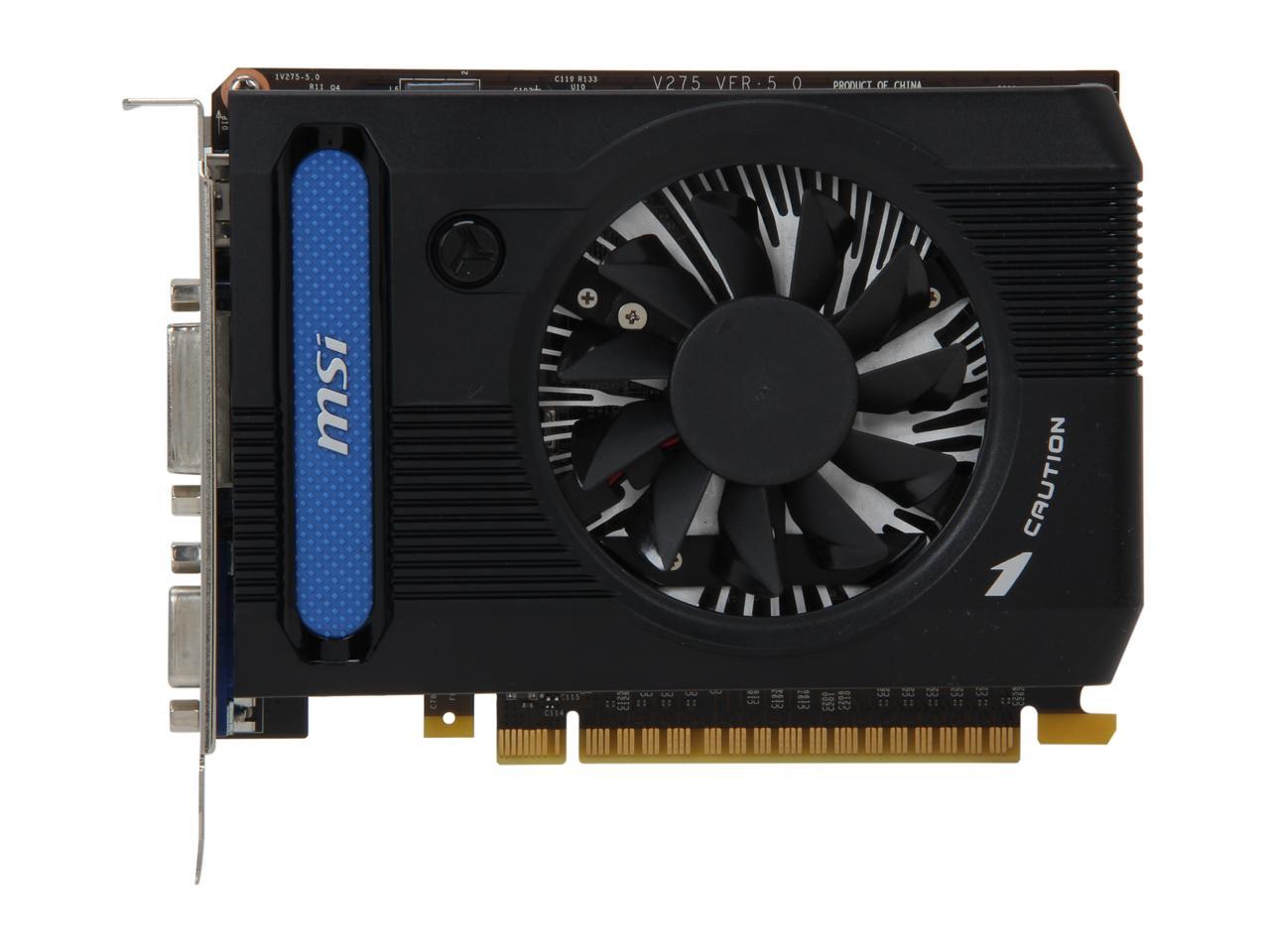 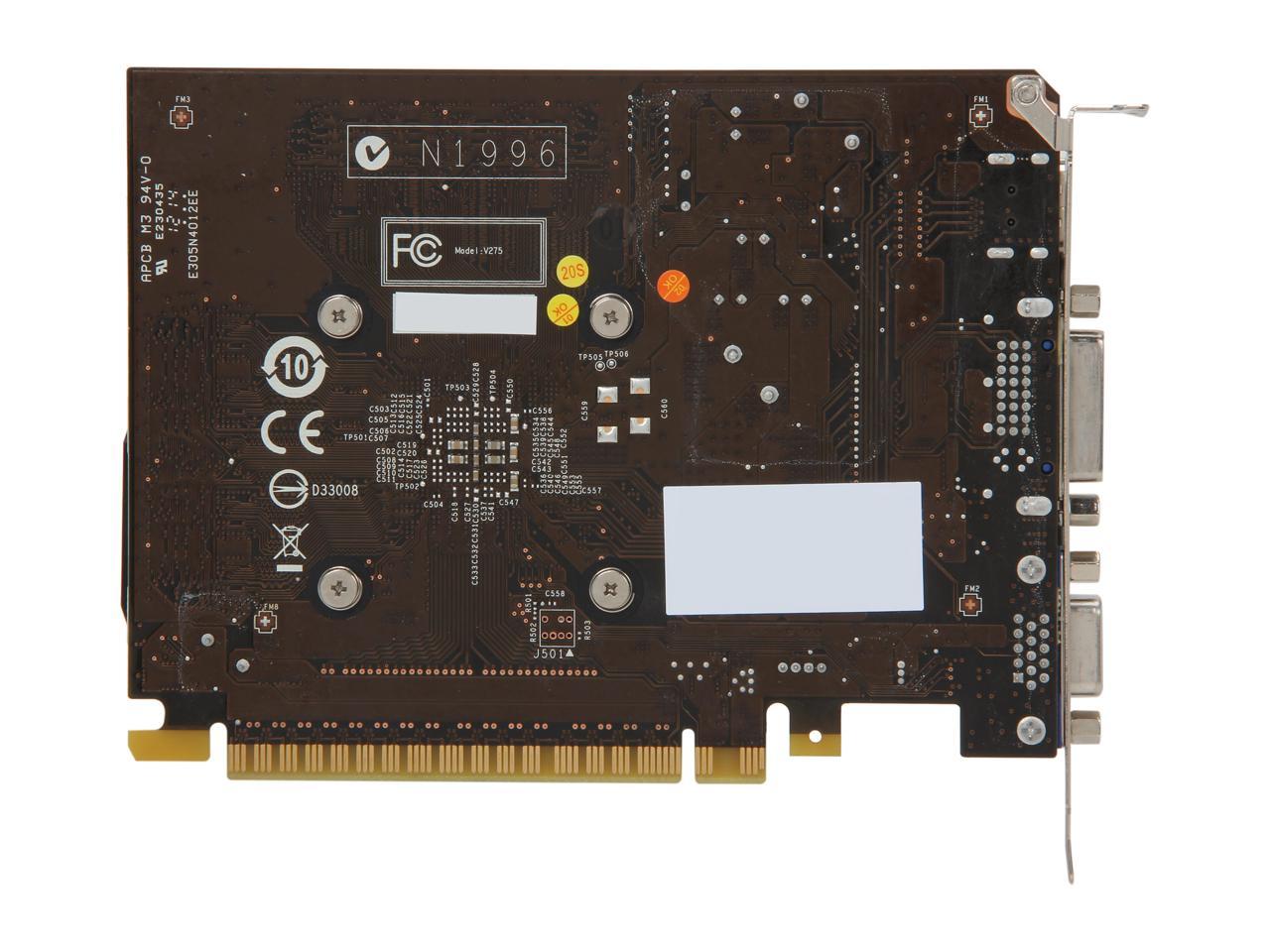 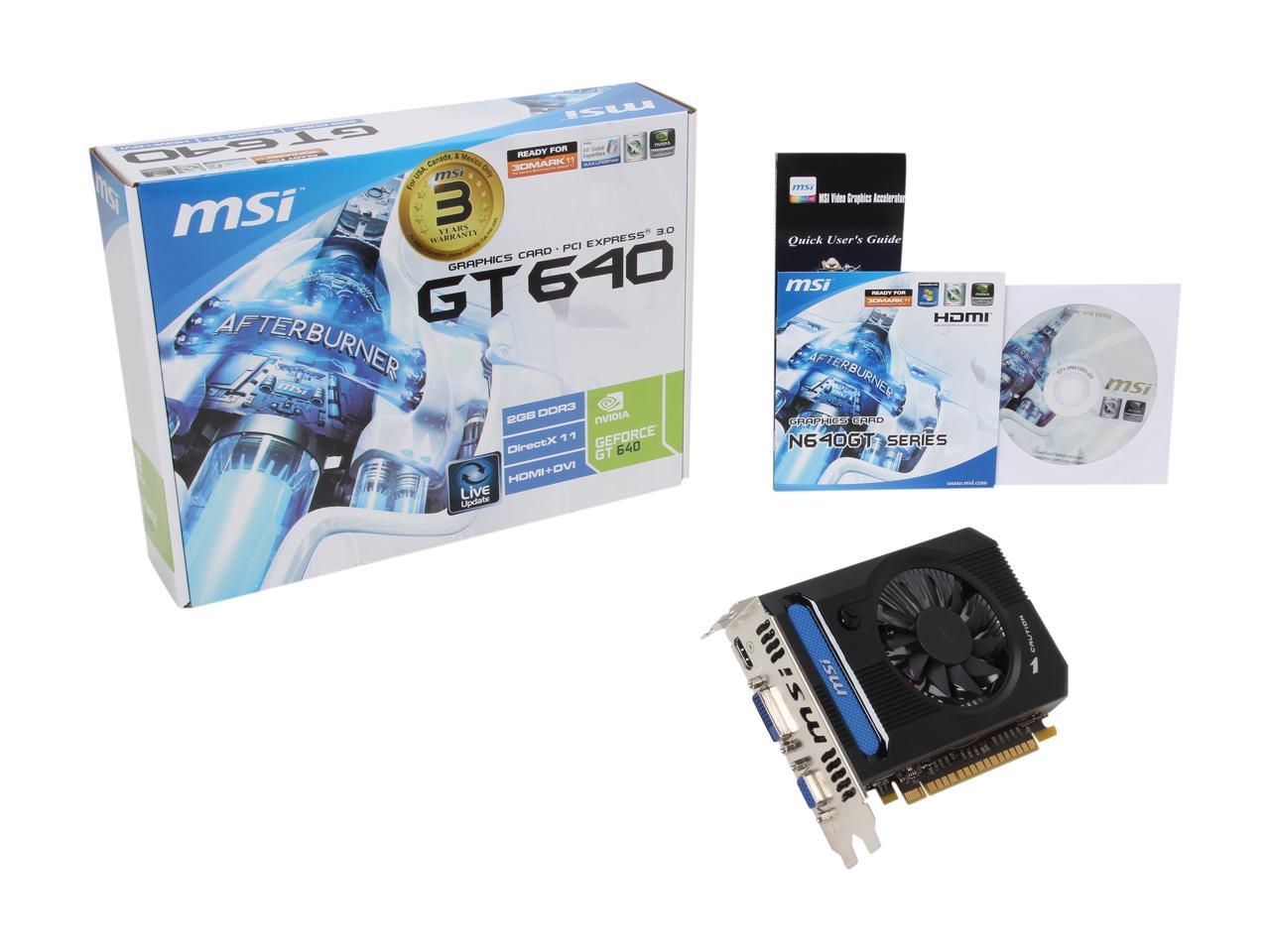 (4) Write a Review
OUT OF STOCK.
Fees for brokerage and duty included in price.
Overview
Specs
Reviews

Based on the fast and power-efficient NVIDIA Kepler architecture, the MSI N640GT-MD2GD3 delivers game-changing performance for strikingly beautiful graphics and realistic environmental interaction. When used with MSI’s Afterburner overclocking software, the MSI N640GT-MD2GD3 supports GPU over-voltage function to fully unleash the overclocking potential. And with an assortment of NVIDIA display technology such as NVIDIA Surround and 3D Vision, you will have more than one way to elevate your experience.

Learn more about the MSI N640GT-MD2GD3

Customer Reviews of the MSI N640GT-MD2GD3