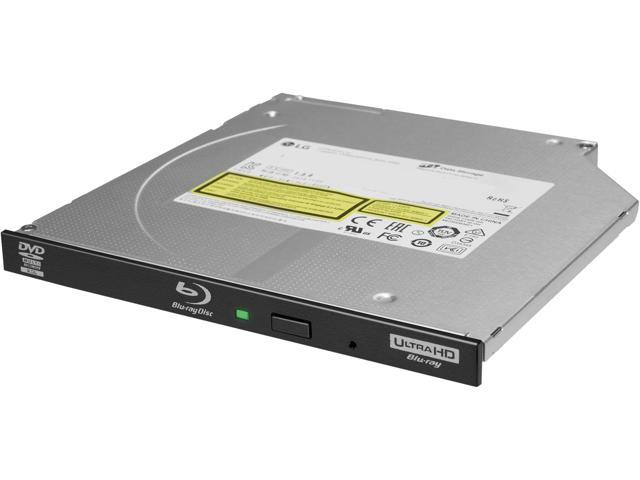 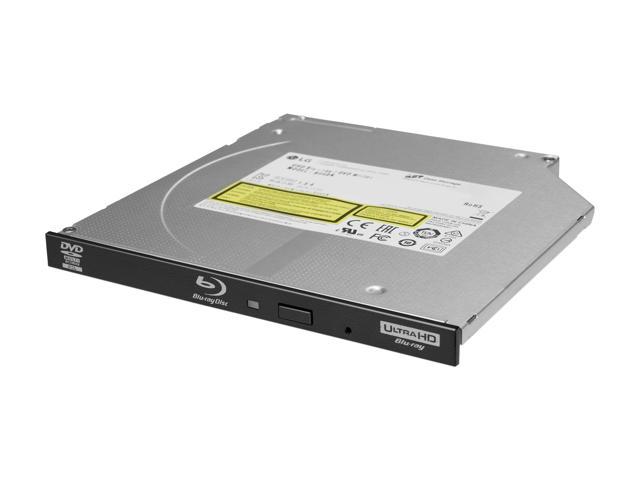 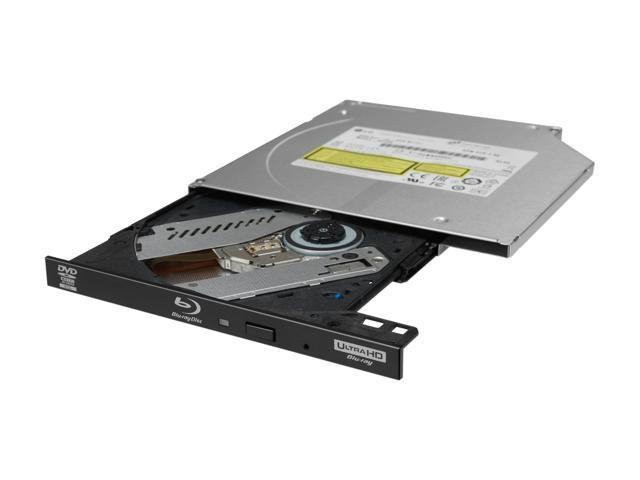 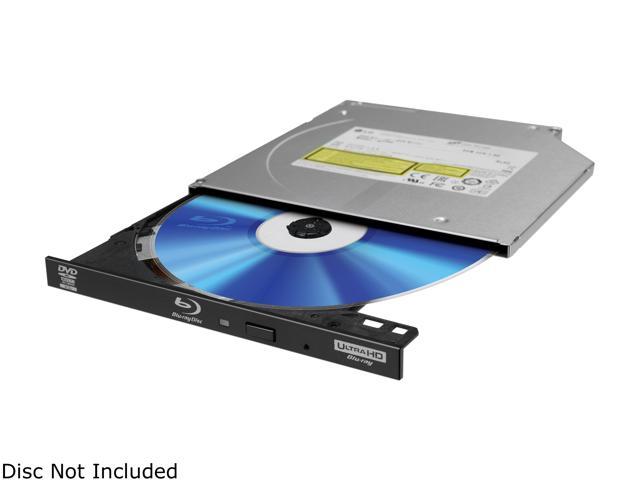 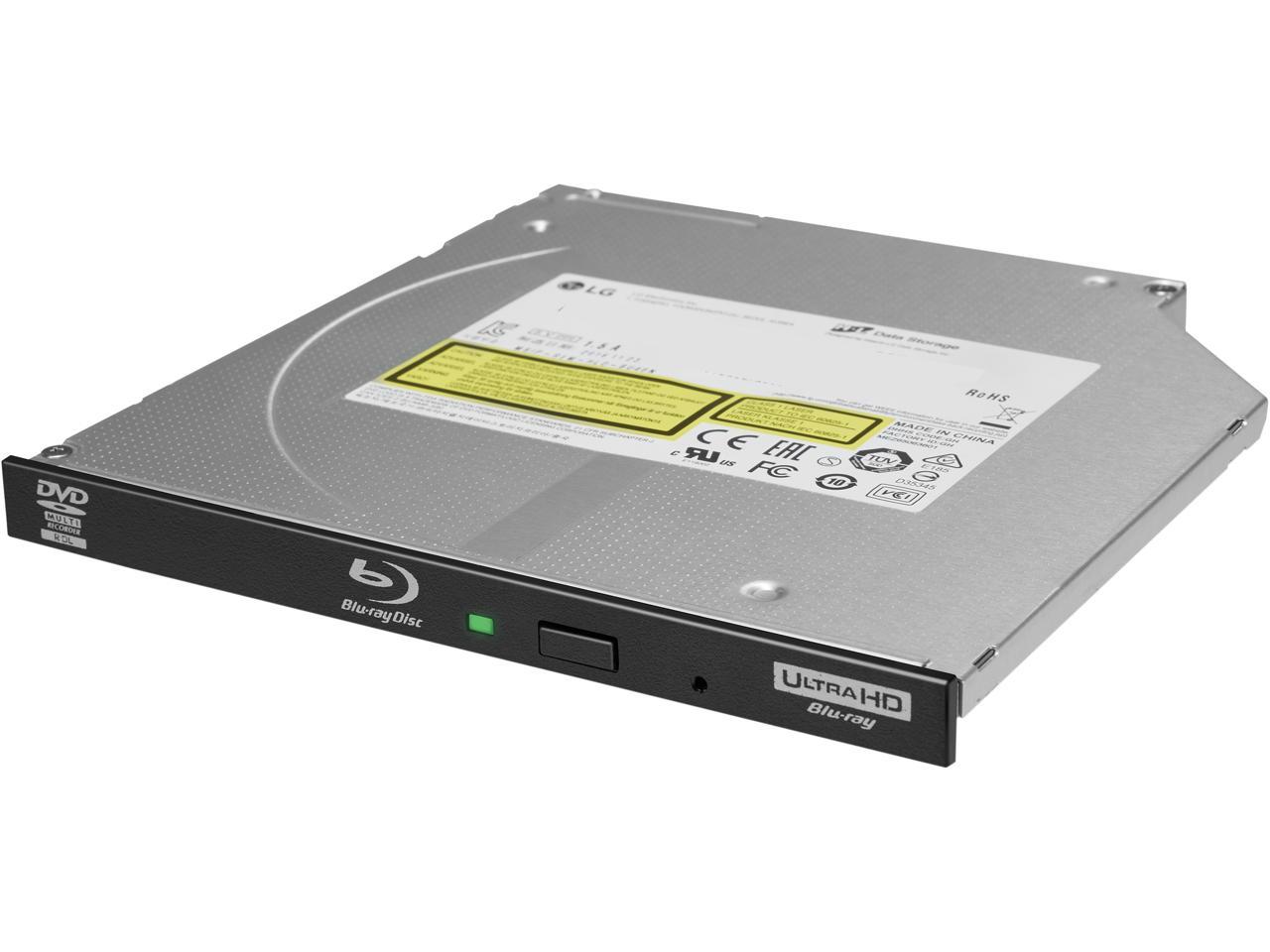 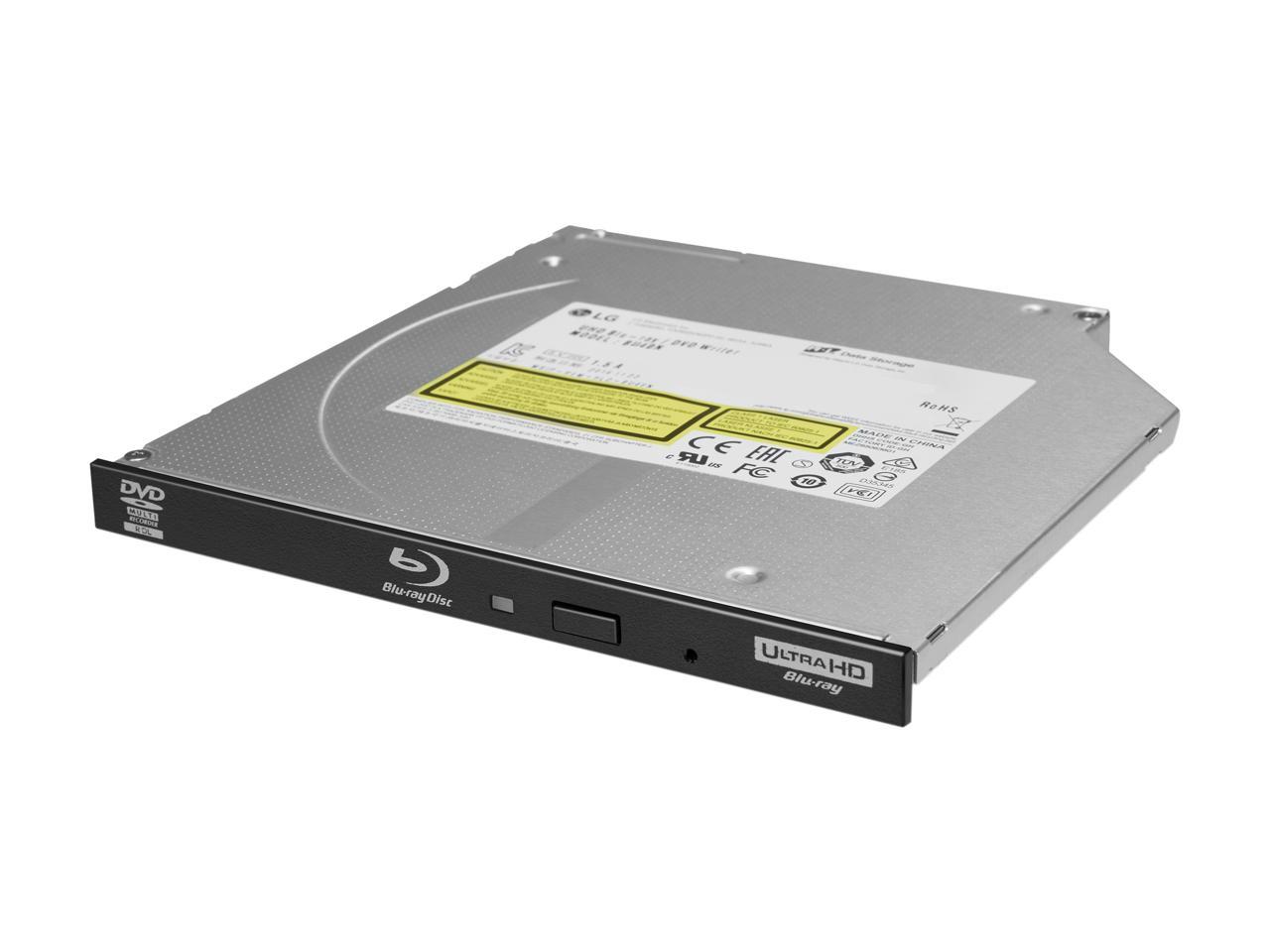 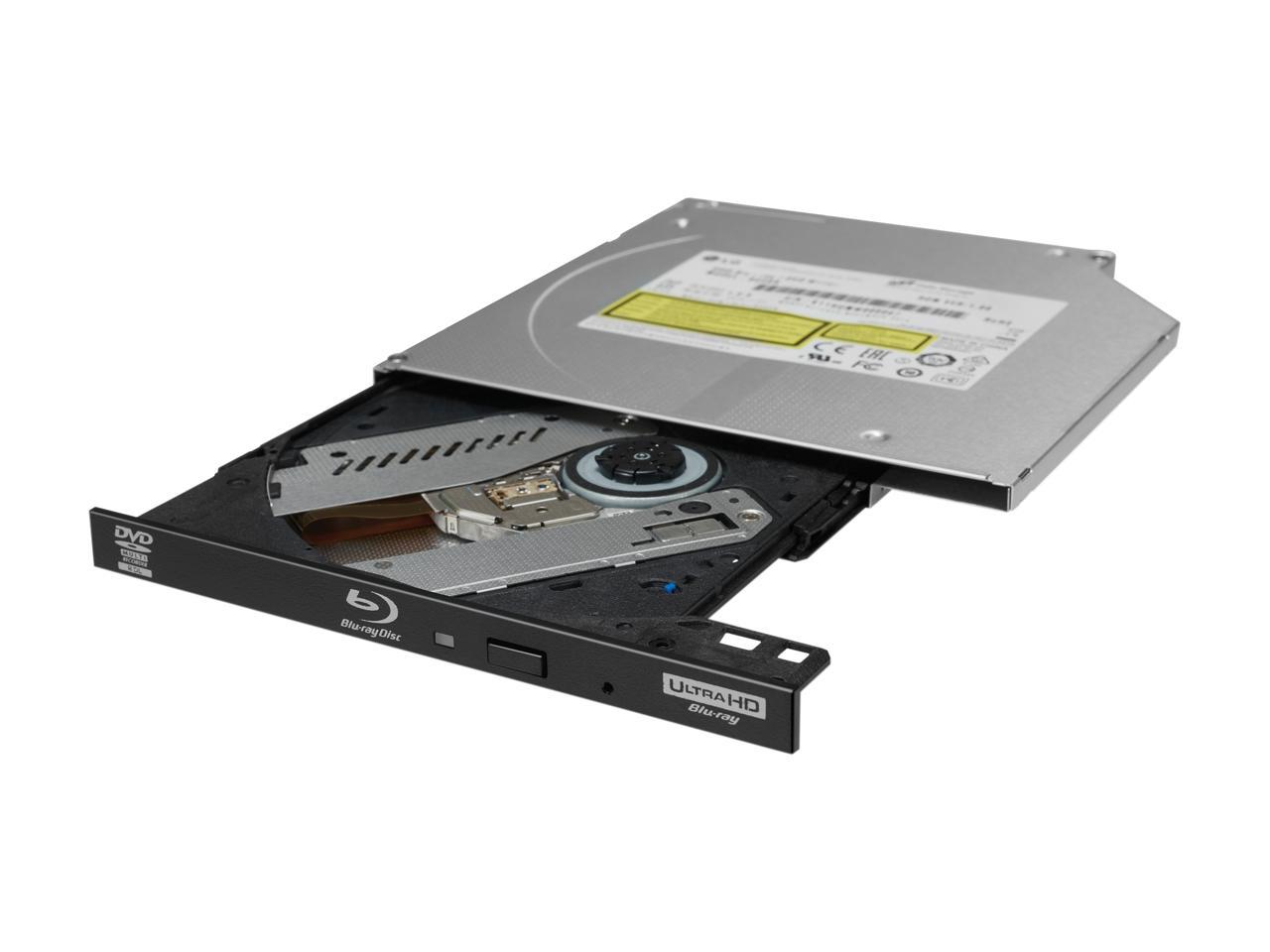 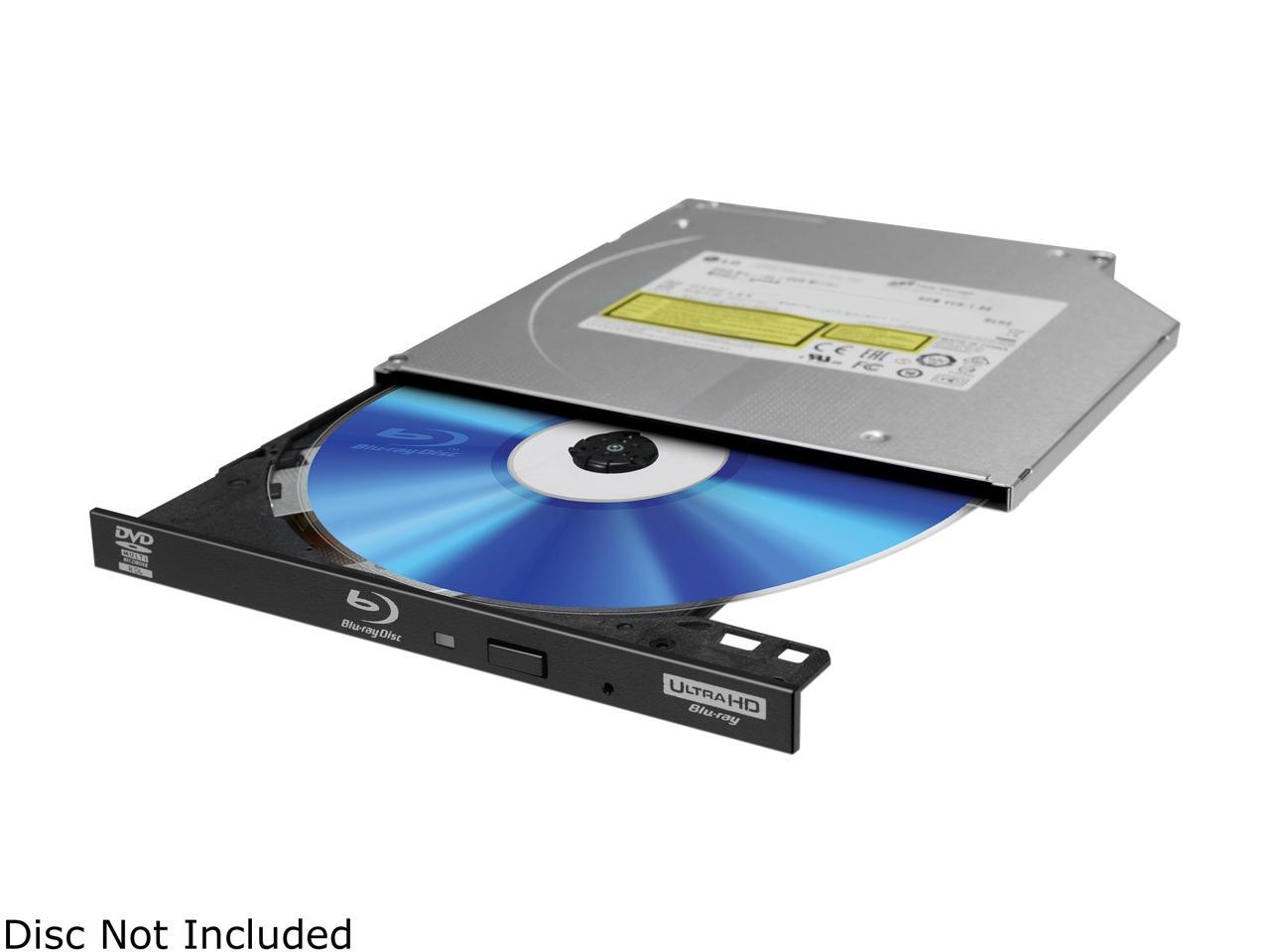 Cons: No cons to speak of. Other reviewer complained about loud drive. However you have to remember this is a very small drive in a compact location. In order to achieve the read speeds it has to be a little loud. Can't have one without the other.

Overall Review: Definitely recommend this drive to anyone needing full read/write of every single format that is out right now.

Pros: Can be flashed to the original firmware to backup 4k/UHD movies VERY easily!

Cons: Comes with firmware that was revised to be more restrictive than the original and will not play nicely. Loud while running.

Overall Review: Look at the MakeMKV forum for a thread made on Feb 5th, 2019, detailing the flashing process. There is an automated tool.

Cons: - face overlay was a bit difficult to remove

Overall Review: I brought this as a replacement to the LG Slim drive on my Dell Inspiron 660 and it was the exact same drive. This was perfect because Dell did not the exact drive on its site. I did not want to get a DVD slim drive. The drive was easy to install, however, I had to remove the face overlay because of my dell had its own overlay face. It was a bit difficult to remove (I was scared I was going to break the replacement). Luckily , there were videos online that showed how to remove the faceplate.

Pros: - Works with MakeMKV (requires MK firmware to be flashed) - Works with VLC & OpenJDK8 (Blu-Ray menus and everything!) - Works with Windows and Linux - Active light is GREEN! not a painful blue - USB 3 can deliver sufficient power over a single cable for enclosures - Reads and writes - MDisc, BDXL, UltraHD support (have not personally tested)

Cons: - Doesn't have "UltraHD" logo as advertised - Sounds like a plane taking flight - Hiccups after unpausing 1080p Blu-Rays - Not as fast as other offerings (but I think this is the best you can get for being slim and supporting USB 3 bus-power!)

Overall Review: So grateful to be able to have a way to backup my Blu-Rays in a compact package. Looks nice in an external enclosure on my desk, but I would have liked for it to advertise that it supports UltraHD on the front, as shown in the shop image. Even though the promotional materials for this drive claim it offers "Silent Play", be wary that it sounds like a kid who discovered a kazoo for the first time, and occasionally squeaking at you. Overall a worthwhile purchase, but I might be more inclined to watch a solid-state backup of the Blu-Ray rather than viewing it actively from within the disc reader itself.

Pros: If You Plan on Ripping a Blu Ray, there are Essentially Limited Options for what they Call Friendly 4K UHD Drives. Search Google and with research You Will Find that there are Essentially Two Drive Manufacturers these Days, and Only One of them has been Friendly, LG and Asus Models made by LG. Search the Forum on MakeMKV. This Drive is the newer Ultra Slim 9 millimeter Height, and to Save You From Ordering the Wrong Size, Measure the Height of the Opening to Be Sure this will Fit Correctly as the other 12.7 millimeter Slim Size WILL make a Difference.

Cons: Crippled Firmware from the Manufacturer to Prevent Full Features Probably due to CopyRight Purposes, but this Can be Fixed if You Follow Advice above.

Overall Review: This Is the Drive to Get if it's 9mm Size Suits Your Application. There are Slim 9mm Drive Enclosures Available if You Decide to Use it External with a USB. It will Beat the Pants off Whatever You Find already Made. Good Luck

Pros: It is exactly the same size and form as the DVD player I was replacing in my computer. I had no problems using it with the blu ray software I purchased separately.

Overall Review: I wouldn't hesitate to recommend it to anyone.