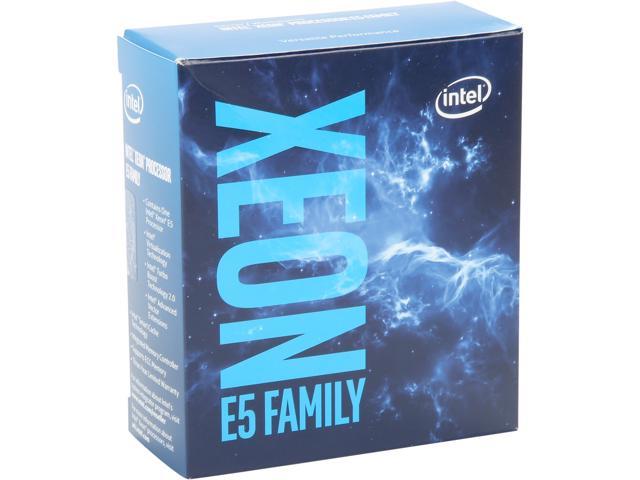 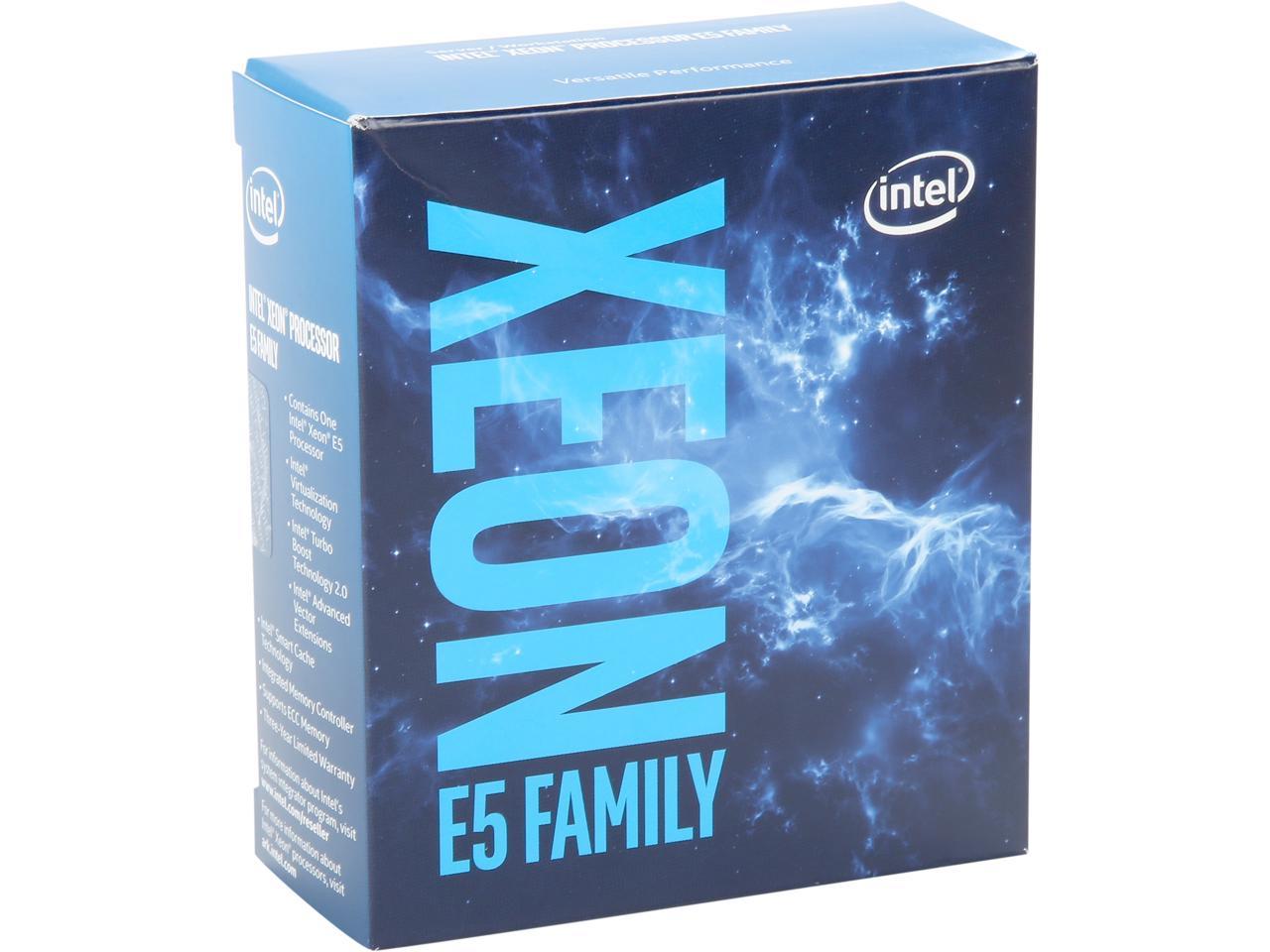 At the heart of your versatile data center, the powerful new Intel Xeon processor E5-2600 v4 product family offers great performance, enhanced orchestration and security across diverse workloads. They are manufactured with 14nm process technology and feature up to 22 cores/44 threads. From virtualization and cloud computing to design automation or real-time financial transactions, you'll be delighted by better than ever performance and energy efficiency. They also support PCIe 3.0, have AES New Instructions and AVX 2.0 Instruction Set Extensions - power the future of your high-performance computing. 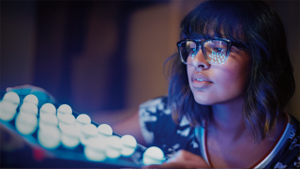 Enterprise Cloud
Accelerate your path to a highly efficient, on-premises cloud deployment with innovation based on Intel architecture. 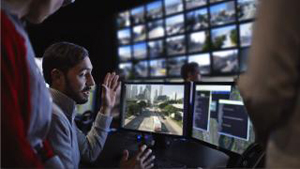 Software-Defined Infrastructure (SDI)
Use proven, reliable, and innovative Intel technology as the foundation for software-defined infrastructure across your data center. 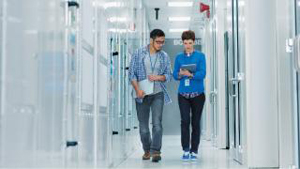 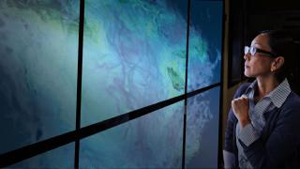 High Performance Computing
Get the performance you need for creating balanced, high-performance computing systems at any scale.

Overall Review: I own 6 of these set in 3 Supermicro dual-sockrt rigs. They are being used for resource intense projects like 3d rendering, and hosting webapps for numerous clients. There's no issue I'm amazed at how well they perform. It's a touch better than 2699v3 for less price.

Pros: Using CPU in personal workstation. I wanted a high-end CPU w/ ECC support so I could run/test computational models. I run 1D & 2D Hydrologic and Hydraulic Models as part of my job and often bring them home for testing. This CPU is pricey but it is Intel’s sweet spot for core count vs speed. This is also the system I do everything (general work, gaming, etc.) on. Great product that works well.

Cons: $ Cost is high. If I didn’t need ECC support I would have purchased another AMD FX Chip.

Overall Review: I also have a FX 8350 system w/ DDR3 instead of DDR4, and Sata3 instead of an NVME drive, but this system/processor is only a little faster. When I run computational models, with runtimes of an hour or more, it only completes ~10% quicker. It does have two less cores and is a little slower, but it has an average benchmark score 60% higher so I was expecting more of a difference. Of course, these are not directly comparable cpus but I thought it was worth noting.

Overall Review: Fantastic for usage in a development PC seeing high load from compiling. Running a dual processor configuration with this and have 9m44s full compilation of Unreal Engine 4.

Overall Review: Bought this for a FreeNAS iSCSI box running 8x 2TB WD Red Pros in a 2x RAIDZ config to back end ESXi. Generally runs at around 6% to 8% usage with 32GB of RAM.

Pros: Excellent for any 3d rendering program that is available to consumers. Works well for gaming.

Cons: no cons yet.

Overall Review: This core is excellent if you are looking to do a home workstation build. It makes very quick work of 3d Rendering programs that I am using. I was using my laptop for it before, and wasn't completely surprised to see the speed difference once it got going. As for gaming, it will perform very well, but I would caution that a newer gen I7 would be the better option if that is the intention of your build. The core does not run very high wattage(being a server core and all), so if hyper fast response is necessary, look elsewhere. Don't get me wrong however, it CAN play most games, especially if paired with later gen graphics cards. This is basically in range of a 4th or 5th gen I7 in terms of single core performance, and steps into a world all its own for multi-core usage. You also get an Intel Diagnostic tool specifically designed for Xeons to test the Xeon's performance envelope. I expect to be running this core for a VERY LONG time. I would absolutely recommend this to anyone looking to create a home based workstation for 3d, graphics editing, video editing, or whatever else that would need a multi-core package to perform efficiently and steadily.

Pros: works as expected more efficient that we thought, no thermal issues

Cons: running at 3.18GHz with AI OC tool, was hoping for more with water cooling

Cons: It's not a quantum processor?

Overall Review: Let's point out that this is a server processor, best for situations where you have multiple processes running. Someone seemed a bit confused about these processors, so let me respond to a few of his points. First, more cores can often be more desirable than higher clock rates. If you're running a server (see note about this being a server processor) then you're probably trying to serve multiple processes for multiple people. Even so, 12 cores running at 2.2 GHz equals a total of 26.4 GHz of processing power while 10 cores at 2.4 GHz equals 24.0 GHz. Then there are the additional advantages of this processor over the E5-2640 v4 such as higher bus speed and faster memory capability. On the other hand, if you're building a gaming system this probably isn't the processor for you...

Overall Review: Will be buying a 2nd for the 2 proc motherboard.