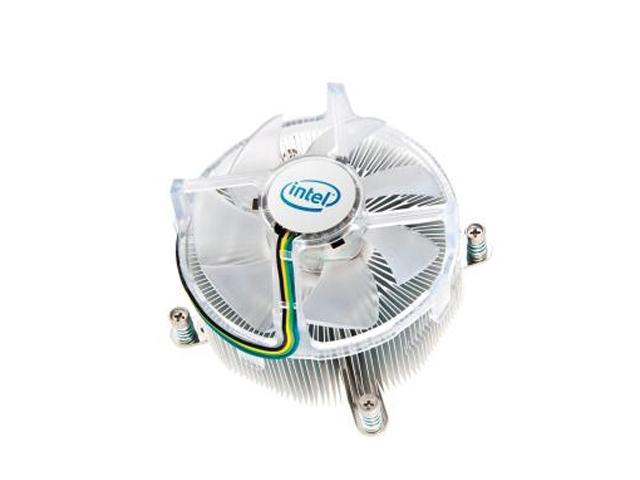 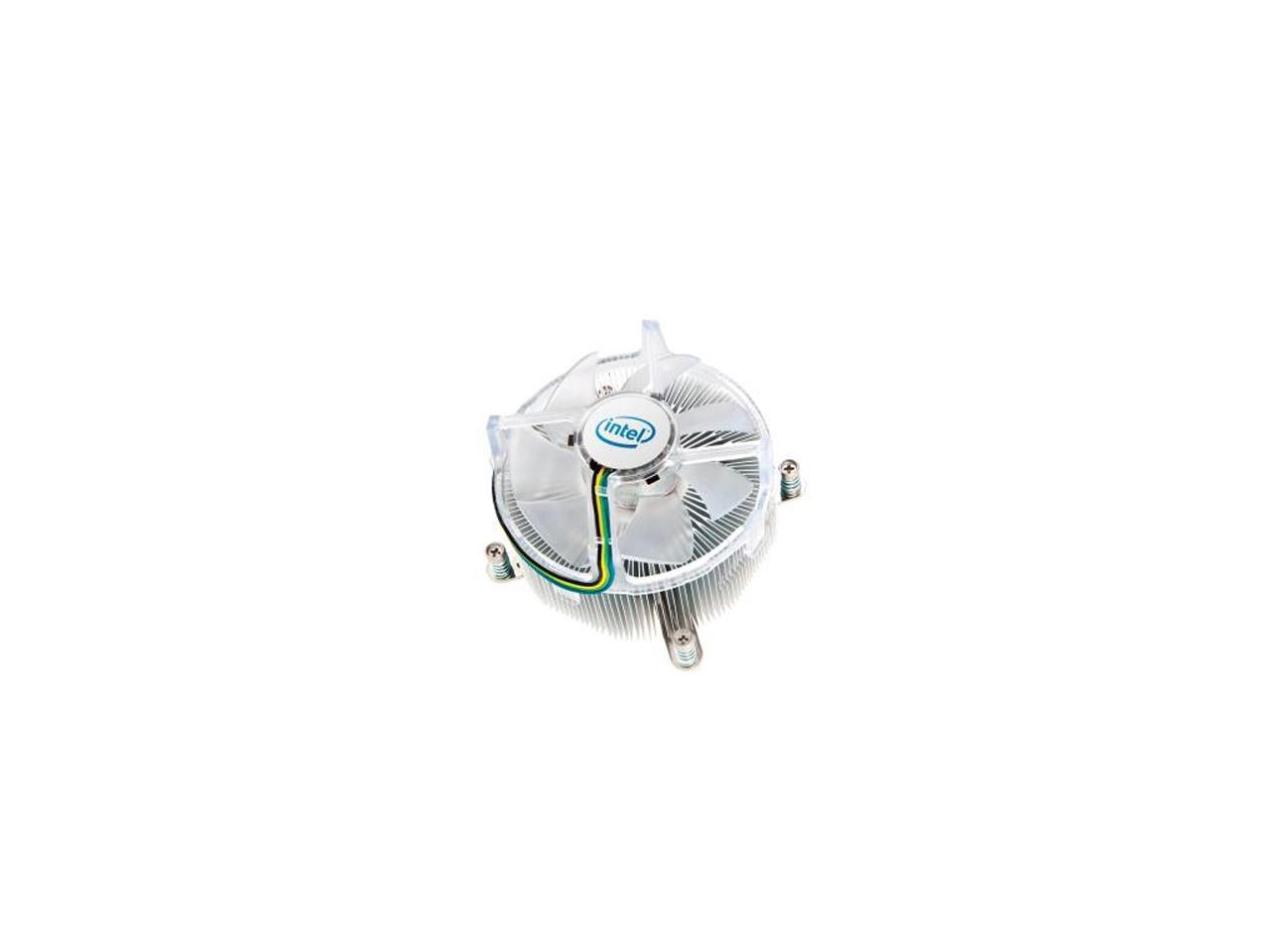 Be the first to review this product...
OUT OF STOCK.
Fees for brokerage and duty included in price.
Specs
Reviews

Learn more about the Intel RTS2011AC

Pros: If you're looking for something reasonably priced and reliable this is a good option.

Cons: Louder than I'd prefer, but then again, I guess I had that coming when I went with a 2011 instead of a newer Ivy Bridge.

Overall Review: Glows blue... I'd have rather spent a dollar less on it and not have it glow.

Pros: Installed this in two separate workstation/server builds and so far no problems. It has an LED light that adds a little coolness factor to the build but otherwise is pretty standard.

Cons: Perfect for single cpu motherboards. However, for dual cpu builds this was too wide so it was not possible for the board I had (asus z9PA-8) to put them side by side.

Overall Review: Good cpu overall. I would recommend for any single cpu installation.

Cons: Fan is loud. It's not that it's a defective fan, it's just loud. I think I'm going to get something that's known for it's quietness. I feel like my computer is going to take off and fly away or something with the noise..

Overall Review: Good product just not for me.

Pros: I started off my computer built with a Zalman cpu cooler. It didn't work with the 2011 chipset so I went to the local computer outlet (Fry's) and bought another..Which was too big for my side fan. ~$150 later I settled on this Intel cooler because it actually fits in my Azza Solano 1000 case with room for the side fan. This fan is small but gets the job done quite surprisingly well. Installation was easy. No need to remove the motherboard from case :)

Cons: It's recommended that you have a back plate on your motherboard if you are using the thermal compound that comes on the heatsink. Well, I have a Asus Sabertooth x79 motherboard that isn't meant to have screws going through the board. I scraped off the Intel putty and used Arctic Silver 5. The base of the cooling unit isn't quite the surface size of a 2011 chip so you should apply it on your cooler rather than cpu before you connect them.

Overall Review: This should be on the recommended item list for all of the LGA 2011 processors. I can't believe how much money I burned on the Zalman cpu coolers that don't work the way I want. Remember to have all of the screws partially in before you tighten them all the way down.

Pros: Does what it says on the box. Easy to install, just 4 screws.

Overall Review: It has blue LEDs on it. Didn't know this when I put it into my otherwise red-illuminated case.

Pros: Worked good with 2011 socket build. Not overly loud. Fit Asus x79 board with no problems

Pros: Works great. Easy to install. Keeps my I7 cool.

Pros: Ok so this was used in my first pc build and installed in my external build and first powerup... walllaaaaa the fan is illuminated by 4+ blue leds and looks amazing in my case. overall great cpu fan and keeps it cool even while gaming 45 deg. cel. to be exact on BF3 and COD