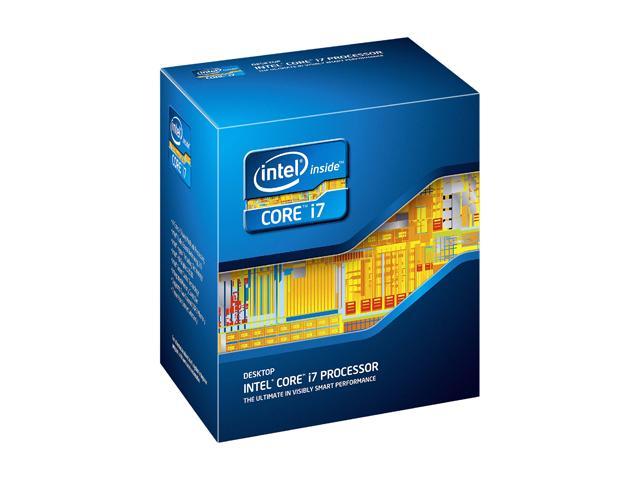 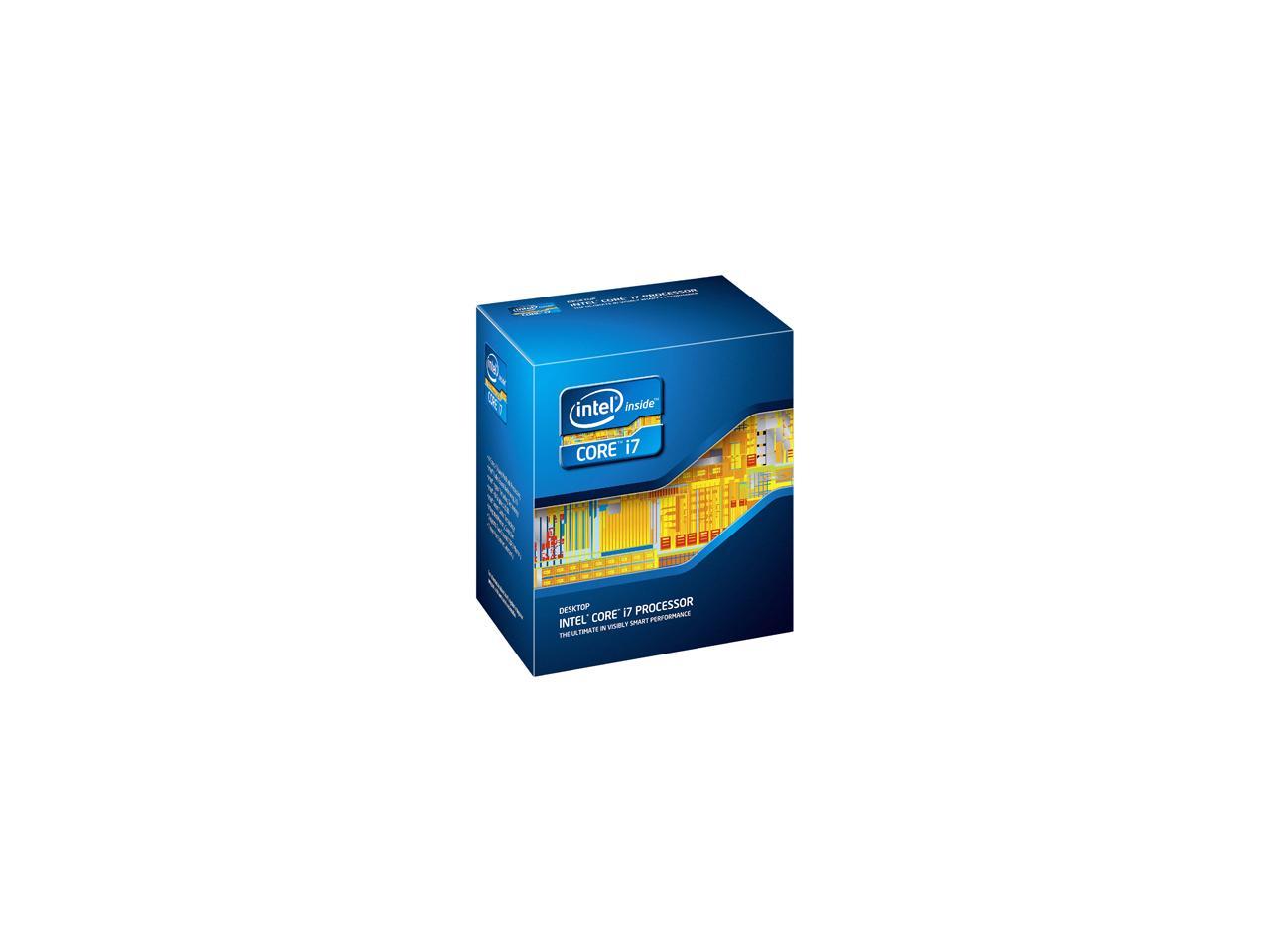 (8) Write a Review
See more "lga 1155 cpu"
In stock.
Ships from United States.
Fees for brokerage and duty included in price. Most customers receive within 9-31 days.
Overview
Specs
Reviews
Whether it’s HD media, 3D gaming, or serious multitasking, unlock your full potential with the 2nd generation Intel Core i7-2600S processor. With top-of-the-line speed complemented by Intel Turbo Boost Technology 2.0, a rich set of features, and Intel Hyper-Threading Technology, it delivers 2nd generation smart performance at its best with the flexibility to set your system specs just the way you like. Moreover, the 2nd generation Intel Core processor with alpha suffix “S” that indicates “Performance Optimized Lifestyle” has a lower TDP of 65W, ideal for both performance and energy conscious users.

Overall Review: Item was in excellent condition. Couldnt even tell it had ever been used. Runs exactly as expected. Completely delivered on all promises.

Pros: + So much speed in so little power! Best possible processor at the time for my little low power mini-PC + Clock speeds great for c++ compiling. Lots of cores for compiling, immense turbo for linking

Pros: Awesome workload response and performance and a lower power footprint! Coupled with an SSD boot drive this thing is incredibly fast as a desktop unit. For the non or ocassional gamer it's ideal. Turboboost works great for the occassional heavy spreadsheet calculations, rendering, scientific or engineering calculations and media conversion load on a EVGA Z68 SLI micro motherboard. I did not use the stock Intel cooler but substituted a Coolmaster Hyper212 plus cooler and running an average of 27C to 29C under most workloads. Highest temp seen so far on any core is 37C with turbo boost on for an extended time doing heaving engineering and scientific calculations and rendering. This compares to the over 60C and higher experienced using the stock Intel cooler.

Cons: Runs hot with Intel stock cooler. Suggest using a Coolmaster Hyper212 plus or better instead.

Pros: Fast and powerful but still low power. 4 cores are plenty to run a very serious desktop system. Full vPro means you can run a virtualized system (like Xen) with full hardware acceleration.

Cons: A bit expensive. Others have noted it runs a bit hot but I've got it on a mini-ITX board in a tiny case and I've got no problems with heat.

Overall Review: I used this in a system specifically to develop and test software for measured boot using TXT and the TPM. Both work well if you buy the right motherboard. I'm using a DQ67EP with great results.

Cons: Rather pricy but I am sensitive, ever since the Pentium-D days, of CPUs requiring more than 80 Watts of power. I think the boxed heatsink is marginal at 65W and should be replaced with a Core 2 Duo Heatsink. Runs a little hot running Handbrake.

Overall Review: I am not disappointed with my new computer. The 2600S offers 400MHz more clock speed, 2 MB more cache and hyperthreading over the cheaper 2405S processor. If you have the cash, and demand high performance-to-power consumption out of your PC, then 2600S is a good investment and will not disappoint. However, you can get better value with a 2405S processor.

Pros: Speed. This thing just blasts through work like transcoding MOV videos to MP4. With an SSD for storage, you have no reason to wait for things to complete. Lots of work gets completed in very short time. From a usage perspective, this is worth the price, and as of May 2012 is not an expensive upgrade for many integrators.

Cons: Hot. I've changed from the Intel stock fan at 80C to a high-end low-profile fan at 80C and I can't seem to knock the working temp down. At idle I can get it into the 60C area, but I'm worried about this thing running in the heat of the summer. I've checked and rechecked the thermal paste and mounting to no avail. The case if very well vented, there is lots of airflow, and it's still about 80C when I'm suing it at all. So, heat is all the cons I see. A lower price would be awesome.

Overall Review: I build small form-factor systems with 100 watt external power supplies. This is just an awesome CPU for teaming up with an SSD and two sticks of memory and fitting in under the 100 watt limit.

Cons: Still runs abit hot. Intel 2000 HD Graphics,not Intel 3000 HD ( this might be a problem with my motherboard ) But CPU lock scrapped side of CPU not sure if its because of the heat spreader/shield or what motherboard CPU lock.

Overall Review: I think the pros out weight the cons. And in all its a really nice processor. Fast energy officiant, and using Intels net technology.

Pros: This CPU runs very cool with a good heat sink/fan and a decent PC case. I have mine in an Antec P280 which is a nice sized PC case and I'm using a Zalman CNPS9700 heatsink fan. It's working great and is fast and currently idles in the low 20's celsius. I have speed step enabled so that helps too but it's is very fast and uses very low power compared to other i7 CPU's.

Overall Review: I didn't get it from Newegg but wanted to review it here.