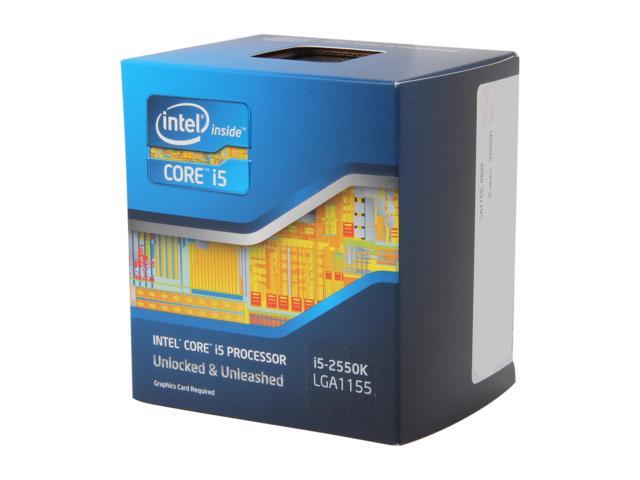 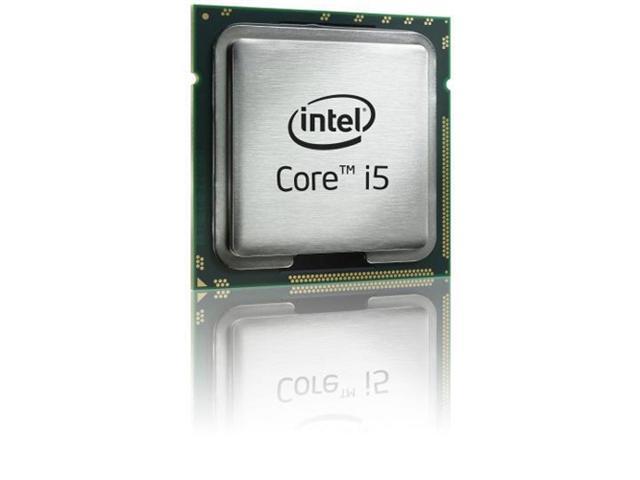 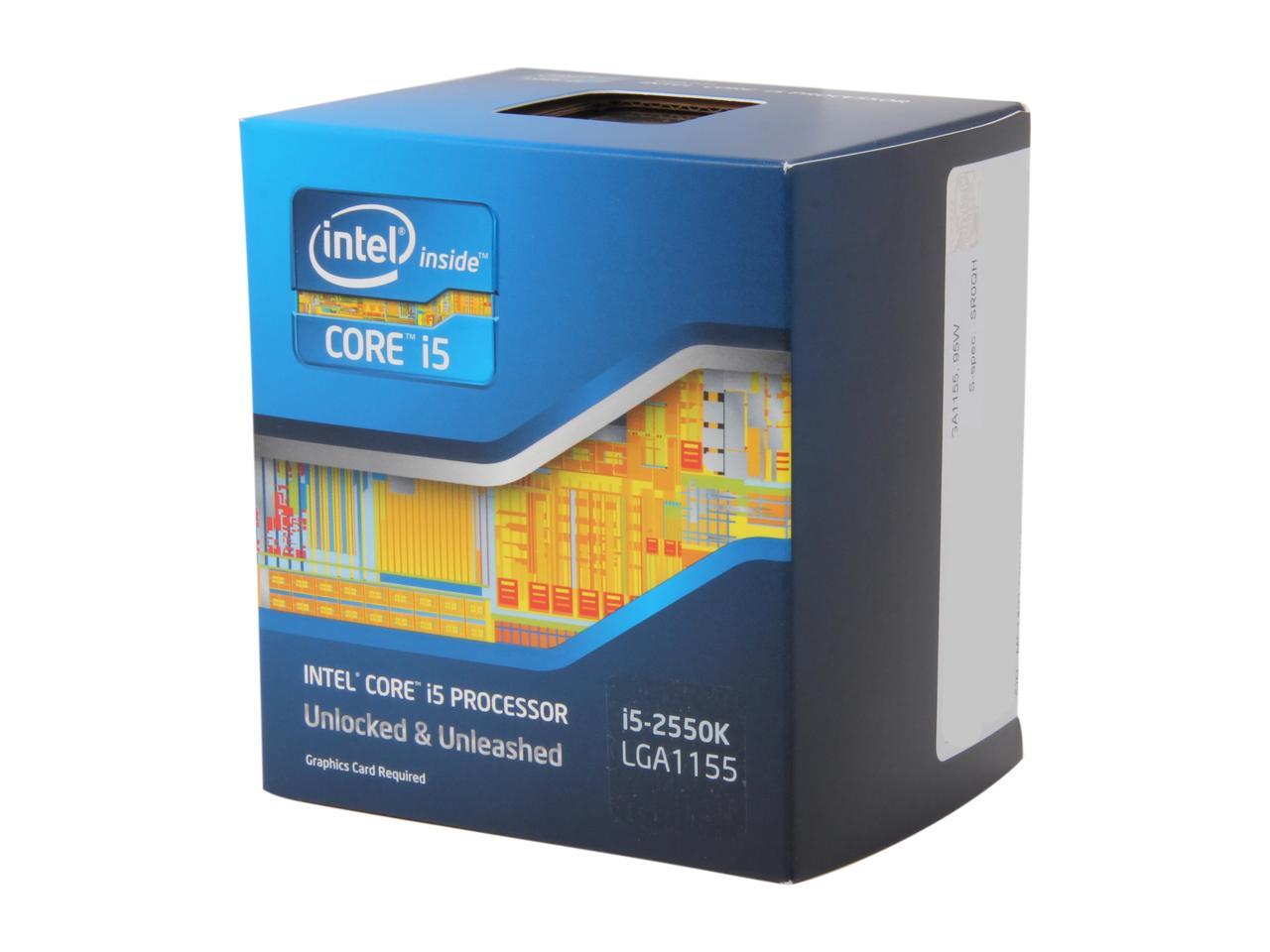 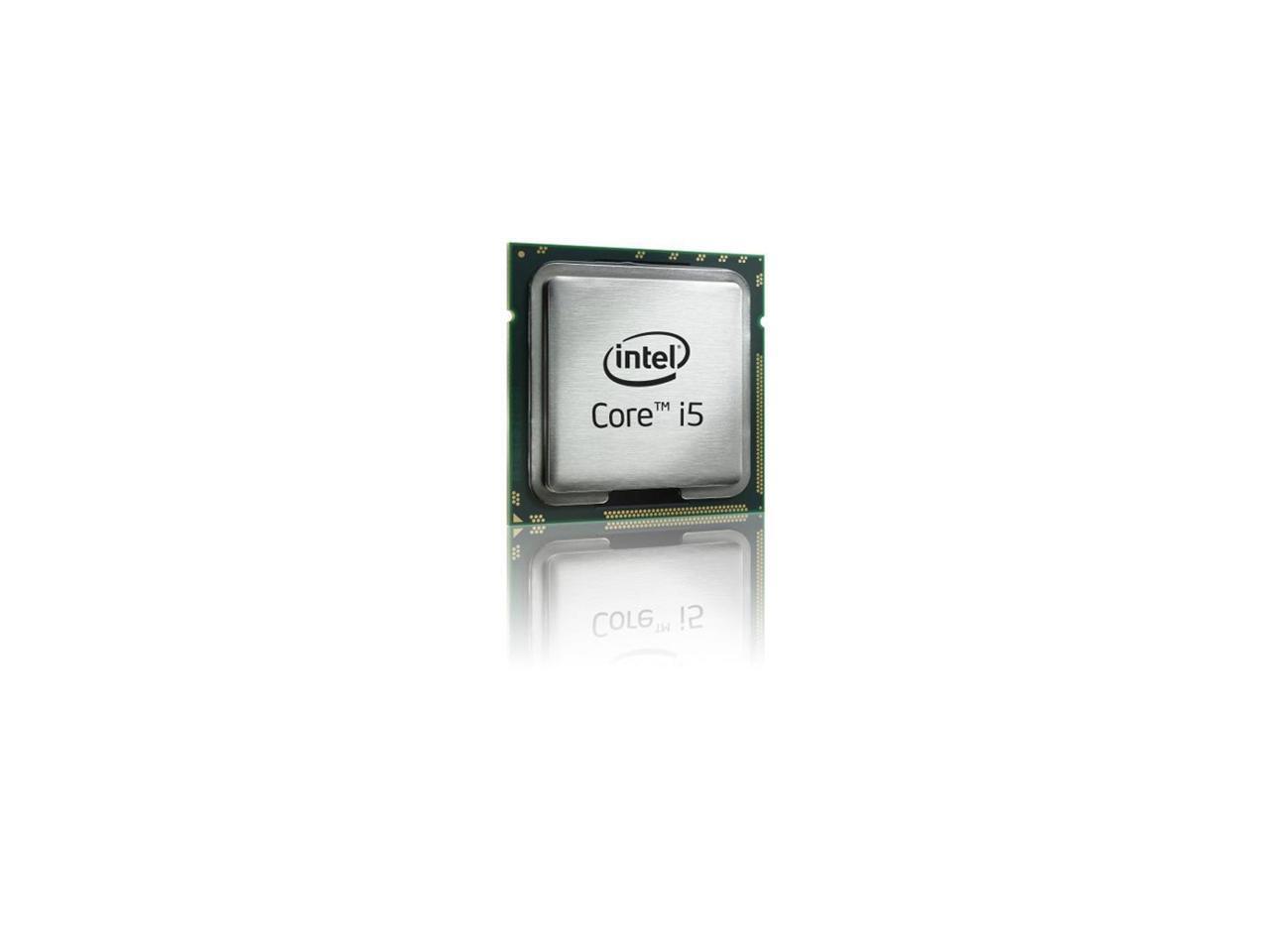 (48) Write a Review
OUT OF STOCK.
Fees for brokerage and duty included in price.
Overview
Specs
Reviews

Intel’s most popular family member is more adaptable than ever and unlocked. The 2nd generation Intel Core i5-2550K processor delivers an even better automatic performance increase with Intel Turbo Boost Technology 2.0 and is overclocking-enabled for the flexibility to set your systems specs the way you like.

Pros: This is a great all around CPU. Low power requirements for a quad core, 4 very powerful cores, high default clock rate, etc. The only thing it really lacks when compared to the i7 is hyper threading and some obscure/rarely used business related features. Hyper threading in and of itself isn't that much of an improvement, as the two threads are still shared by one core. We are talking mere percentage points and only in the the most demanding threaded applications. And since this is a K series, you can simply overclock it a bit to bridge the gap in performance. I've got all 4 cores running at 4ghz in turbo boost mode, with no change in voltage what so ever. It idles at 1.6ghz / *76ºF. Running 100% usage pushes it to 4ghz "on all 4 cores" and *126ºF. That's running Prime 95, which I'm able to do for 10+ hours with no errors or faults. Considering stock voltages, 95w, and the raw power of this CPU.. I'm very happy with the results. It's so fast, I have no desire to OC it further right now.

Cons: It's hard to say anything bad about this chip, but people are managing to anyway. A popular myth floating around is that the 2550K is just a 2500K with defective integrated graphics. This is ridiculous. The 2500K came out Q1 2011. The 2550K is from a second gen run of Sandy Bridges that came out Q1 2012, one year later. Do you really think Intel was hording away defective 2500K's during 2011, just so they could turn around and sell them without IGP as 2550K's in 2012? I have something a little more plausible. Some people don't use IGP. Some people, in fact, are put off and annoyed by products with features they will never use. Intel realized this and had the foresight to provide offerings that didn't force a unused IGP down their throats. It's not defective, nothing was taken away. It's a chip that doesn't include IGP, just like the top of the line i7 and extreme models. The simple fact of the matter is, this chip is aimed at users who will never take advantage of integrated graphics.

Overall Review: *Using Thermalright TRUE Copper w/ 2X 120mm fans and Arctic Silver 5. Stock coolers will run considerably hotter under similar loads. I was going to hold out for the Ivy Bridge, but I'm glad I didn't. Early reports show that the Ivy Bridge runs quite hot when compared to the Sandy Bridge, severely limiting it's overclocking abilities. Looks like a overclocked Sandy Bridge will beat the Ivy Bridge in benchmarks, due to the thermal limitations of the latter. Sandy Bridge overclockers, REJOICE!

Pros: Very fast processor, it runs all games I have smoothly. Ran Need for Speed The Run, Saints Row the Third, and Battlefield 3 cool, the temperature remained below 40 C. Also I am running the stock heatsink in this computer. Like I said turbo boost really helps I wouldn't see why anyone would need to overclock such a fine piece of silicon.

Cons: IGP, I knew going into this that it wasn't going to have it, however, I didn't realize I had a motherboard with an HDMI out port on it. Isn't really a con because when you buy a race car you don't get a radio.

Cons: Doesn't seem to overclock any better or worse than the i5 2500k. Silicon lottery will decide what it will handle.

Pros: This thing is great! I have OC it to 4.5 GHz for a few days with ease. I dropped it back down to 4 GHz to keep my computer room from reaching 80+degrees F in the Summer because my case is pushing all the hot air out into the room.

Cons: Price still higher than AMD but quality goes a long way with me.

Overall Review: This cpu is fast!!...everything i was looking for...

Pros: Fast beyond believe, especially when clocked up. People have said that they were able to overclock this to 5.0GHz, though I haven't tried. I got it to 4.4GHz, and was content with that, so it's clocking speeds are great. It works wonderfully with both Linux and Windows(7 and 8), so there are no OS requirements for it to work well

Cons: No integrated graphics. Usually not a problem, but I was having trouble with my video card awhile back, and that made it a little difficult to figure out what was wrong at first.

Overall Review: I picked it up about a year ago for $240 bucks, definitely worth the price tag. Too bad I got it before they ivy bridge series..

Pros: This one does not disappoint. Stable at 4.5GHz on air.

Cons: The heat sink and fan that it came packaged with scares the hell out me. It's performing a bit better than expected, but 55C idle and 70C max load it's still alot hotter than I expected. Replacements aren't too expensive, so that's not much of a problem.