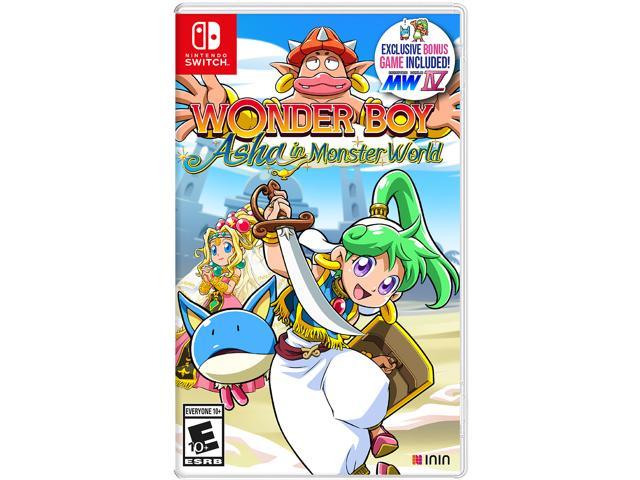 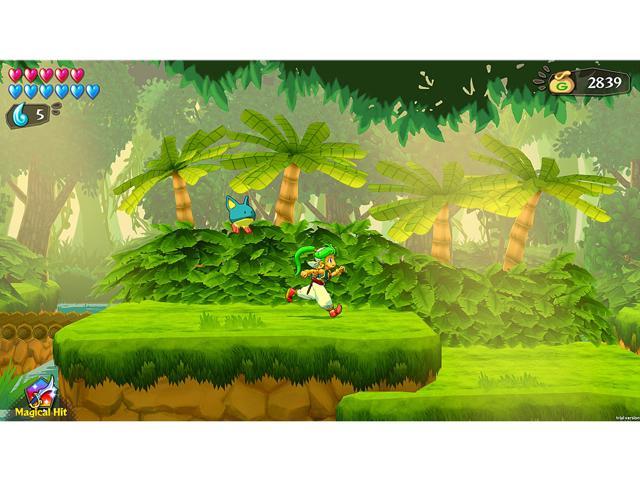 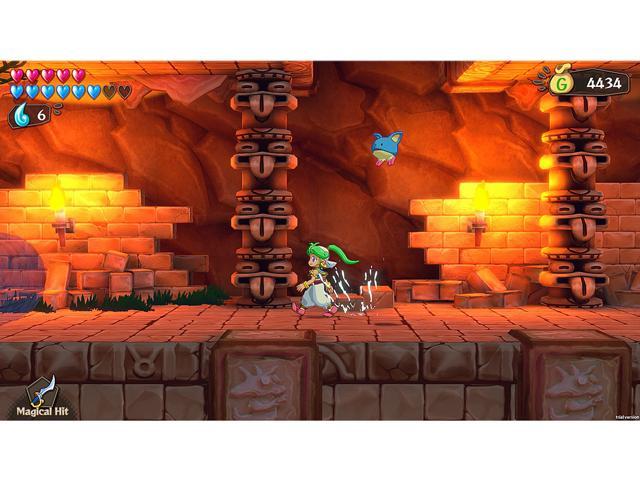 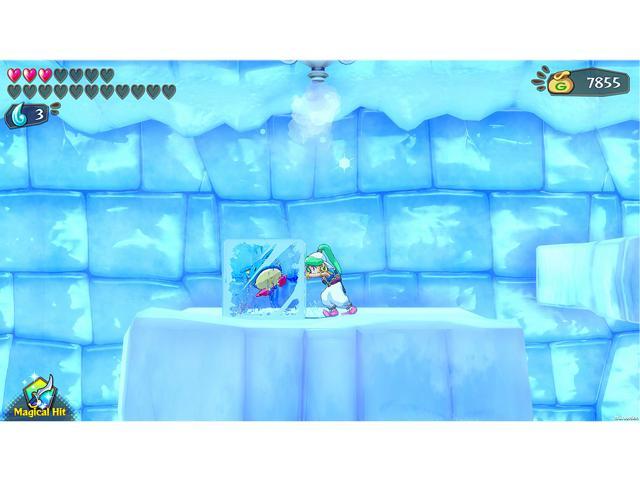 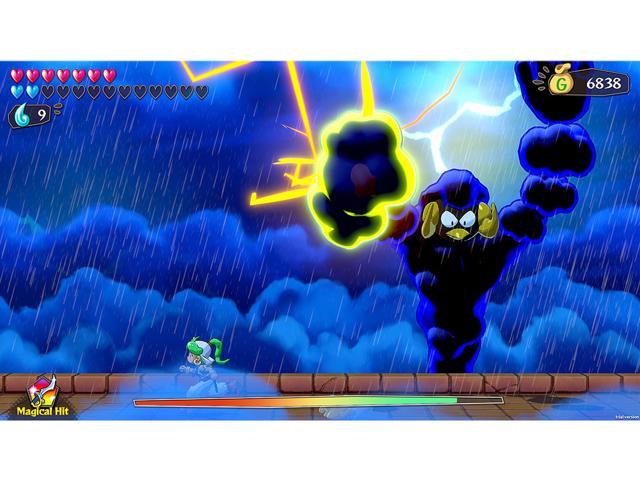 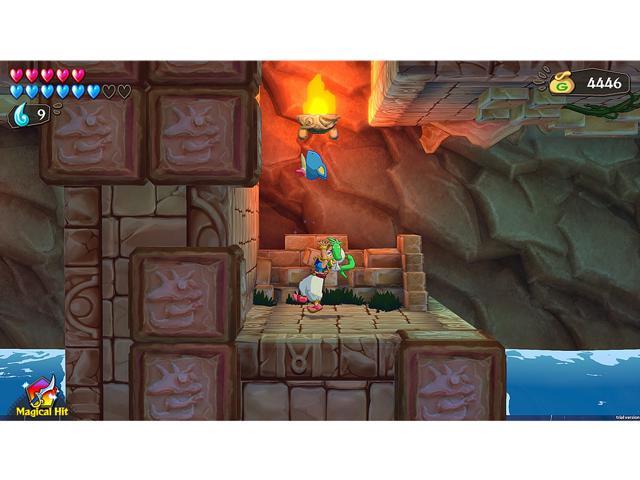 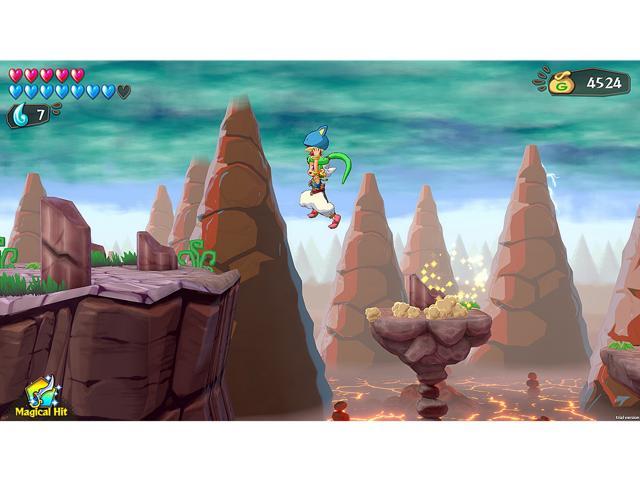 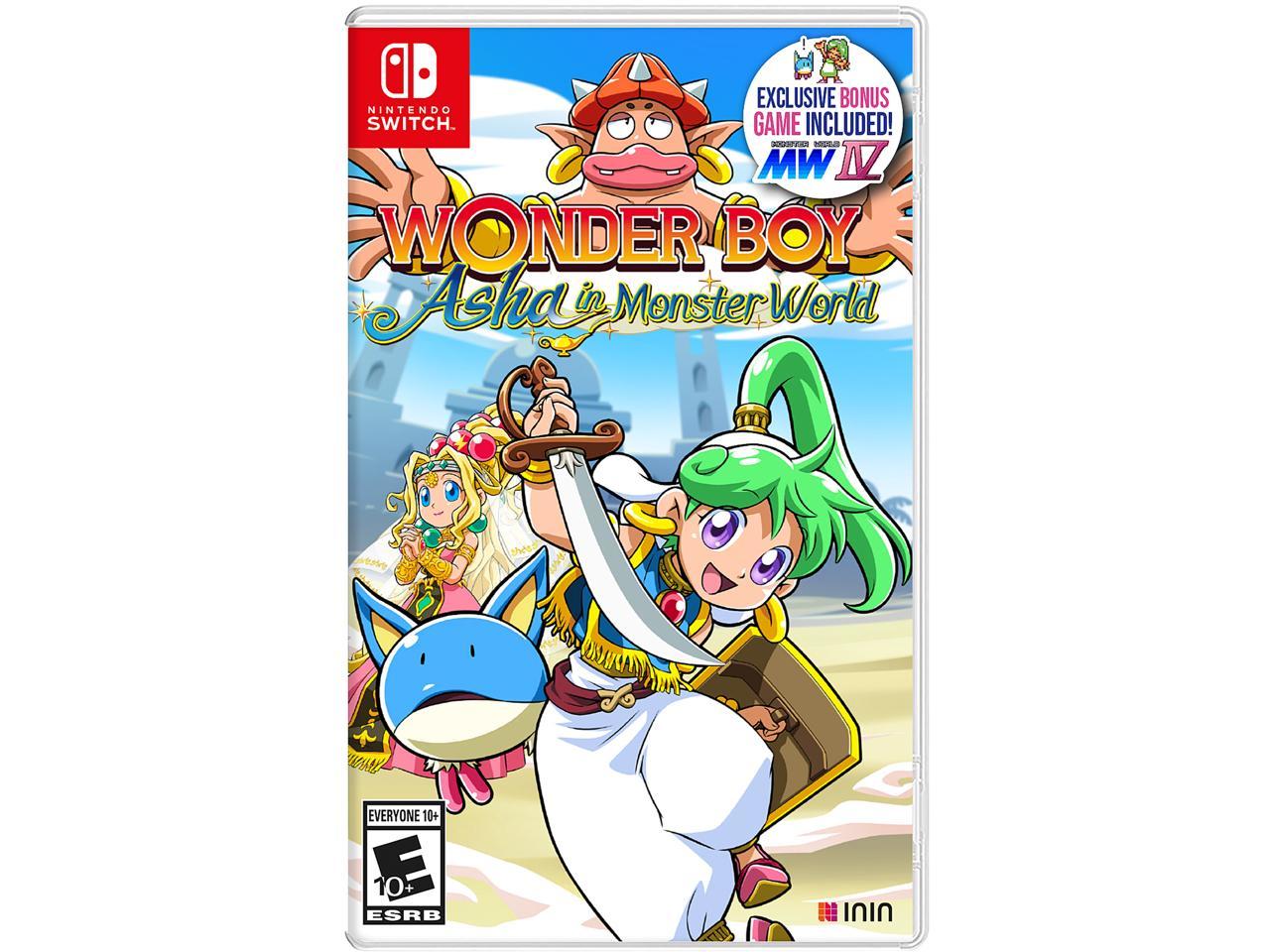 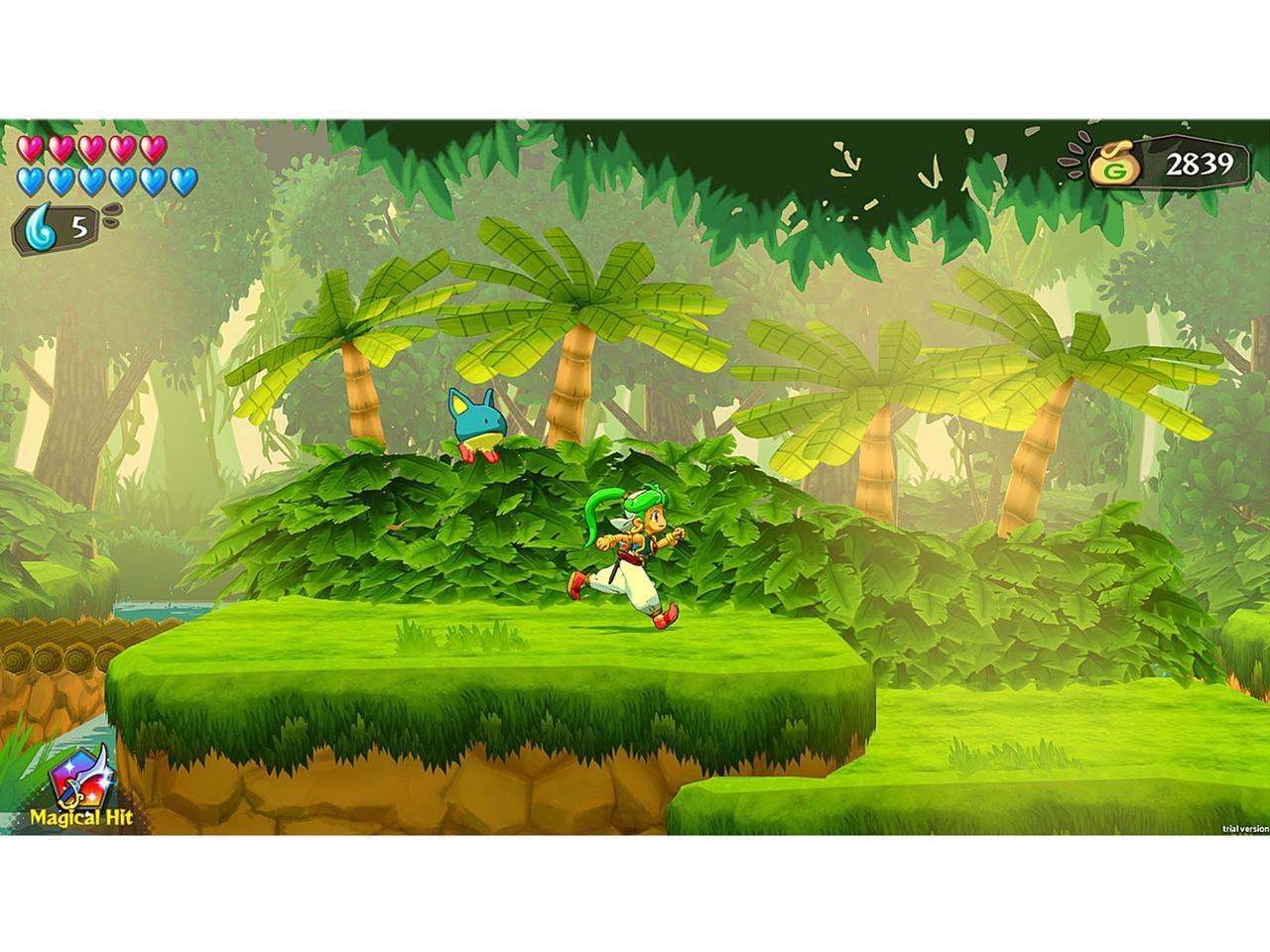 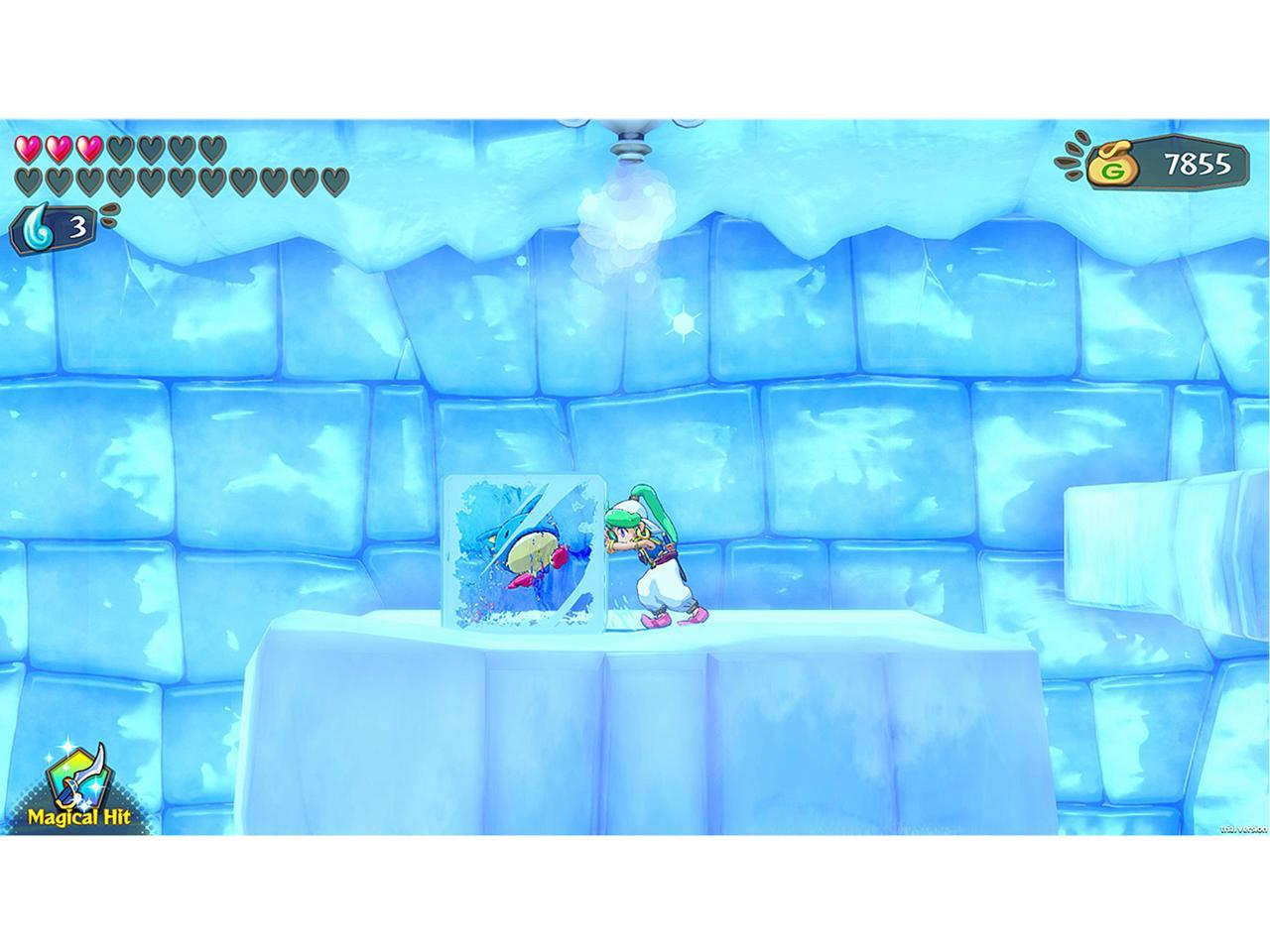 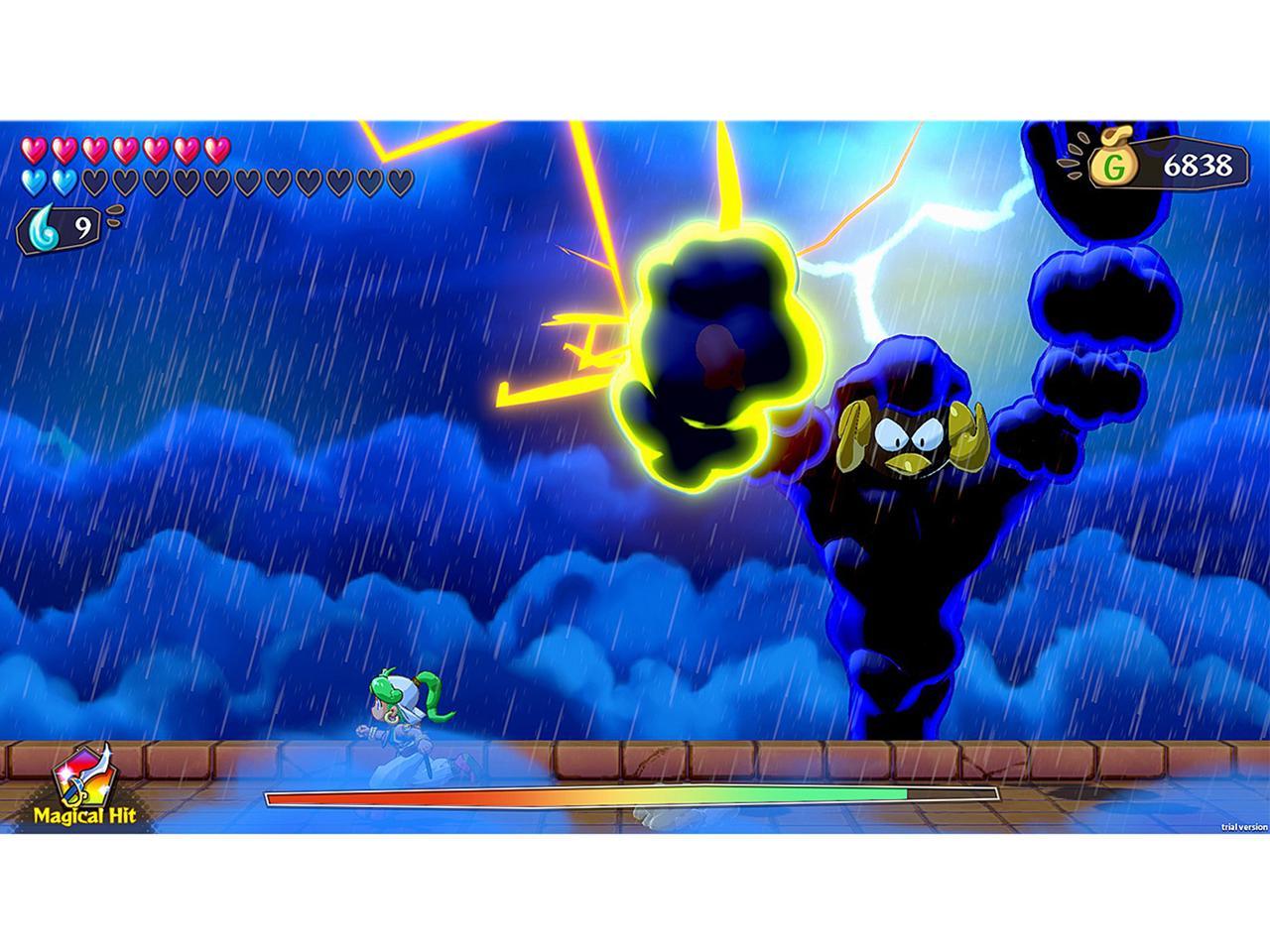 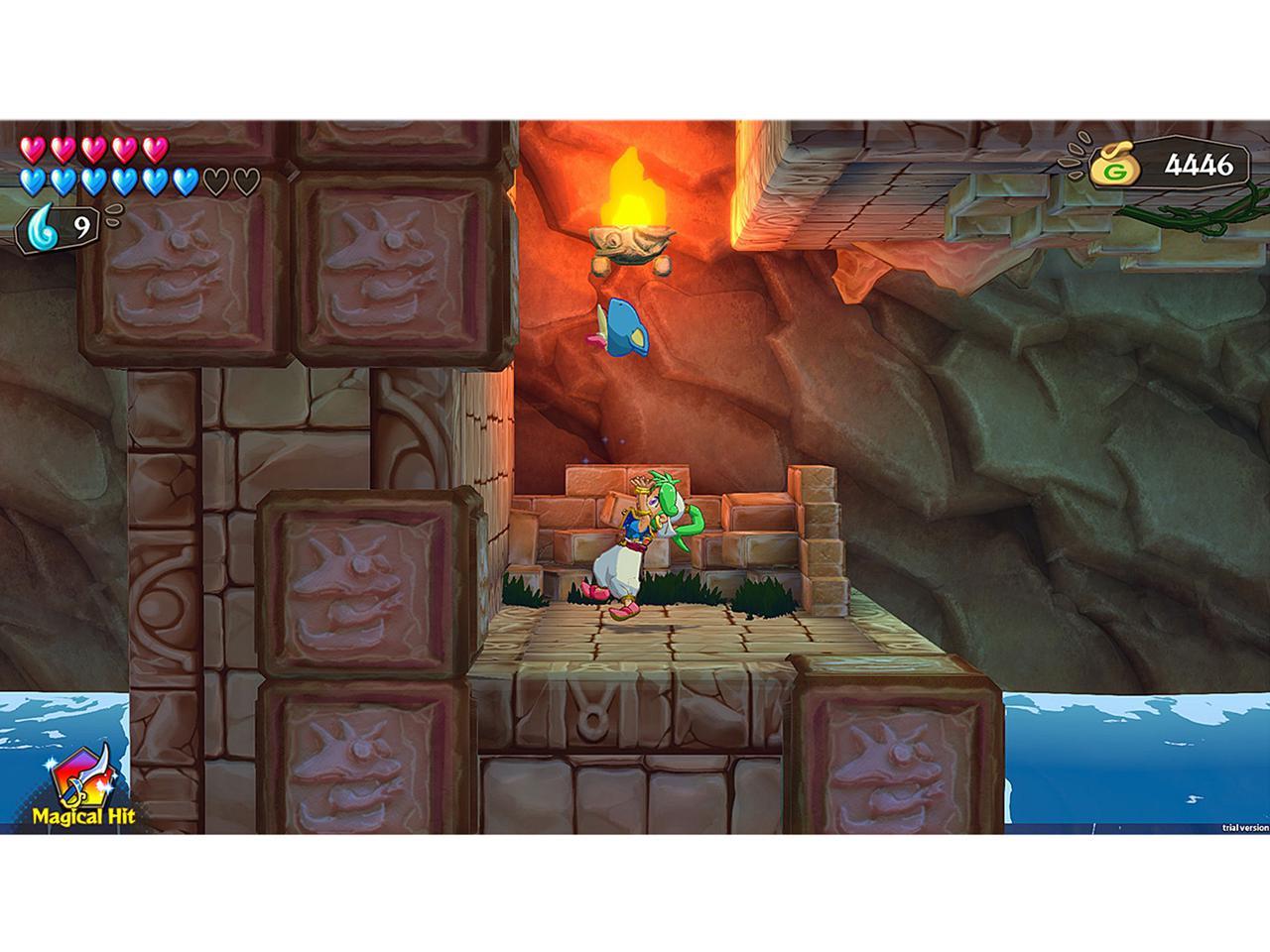 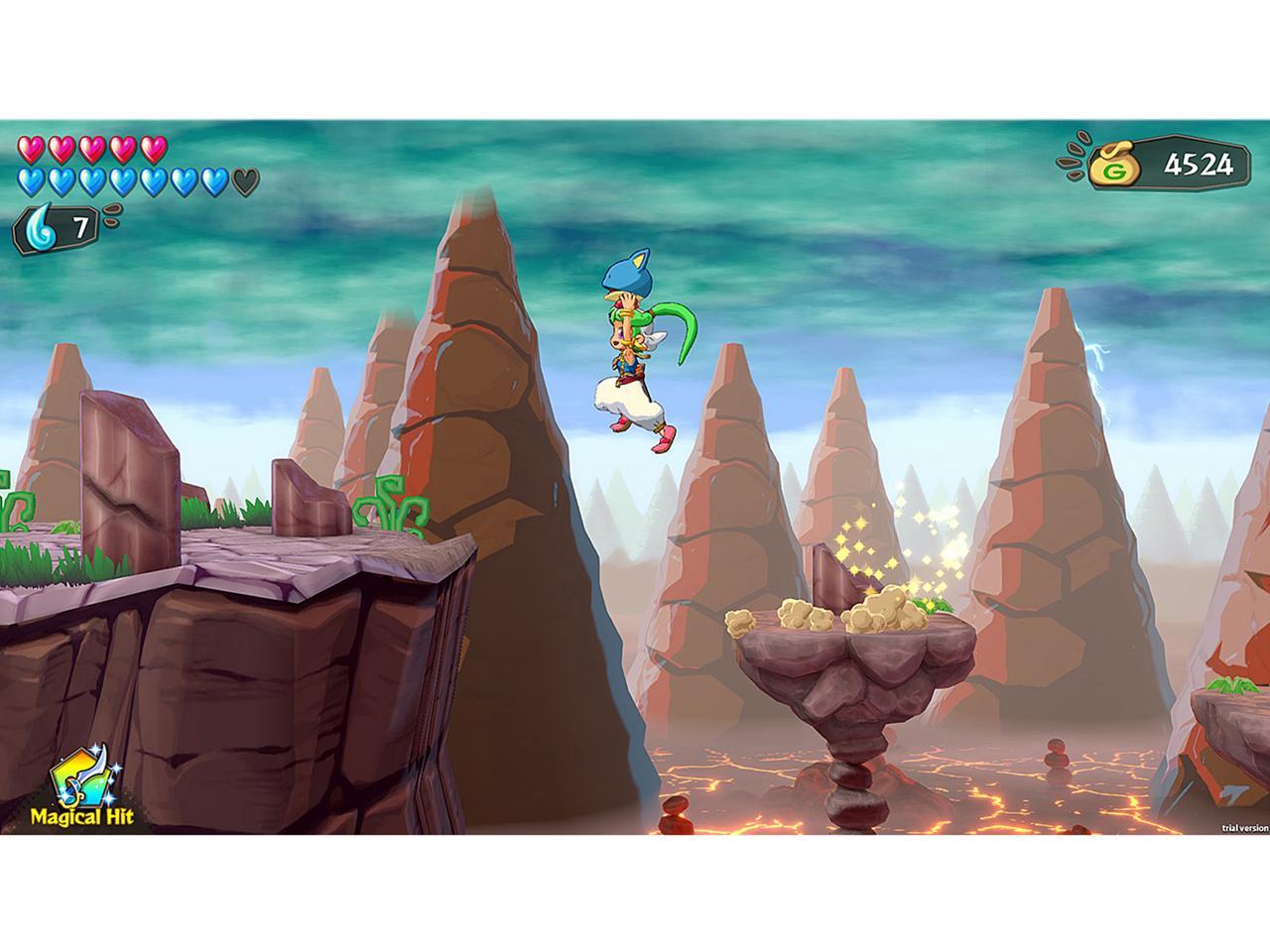 Be the first to review this product...
In stock. Limit 2 per customer.
Ships from Canada.
Overview
Specs
Reviews

An icon in video game history is back!

Wonder Boy: Asha in Monster World becomes a real Wonder Boy adventure that stays true to its roots as the latest part of the legendary and successful series, that dates back to 1986.

Back then, in the first game of Wonder Boy, caveboy Tom-Tom sets out to rescue his girlfriend Tina from the evil demon.

In recent years, the remakes and sequels of Wonder Boy have become smash hits around the world. Monster Boy, as well as Wonder Boy: The Dragon’s Trap, were both celebrated by hundred of thousands happy fans after the series had been dormant for decades.

And now Wonder Boy is back with Wonder Boy: Asha in Monster World!

Developed by the original members of Westone Bit

The fully remastered version of Wonder Boy IV is led by none other than its original creator, Ryuichi Nishizawa. He is supported by Maki Ozora for character design, Shinichi Sakamoto, who created the new and improved music and sound effects that accompanies Asha’s adventures and Takanori Kurihara as creative manager to create a worthy remake and new entry to the iconic series.

The story of the game remains true to the original from 1994.

Asha is tasked to free the four spirits being confined by evil forces whose origin she discovers throughout her journey. Luckily, she does not have to face this adventure alone, as early on she finds her new companion, a special blue Pepelogoo.

The players can experience the adventures of the dynamic duo like never before thanks to cell-shaded 3D graphics and 2D gameplay as well as enhanced visuals and refined play content. Especially in the event scenes the performance is deepened and the world view is reproduced vividly and colorfully. Plus, for the first time in the series, it comes with a character voice – by the popular and talented Japanese voice actress Ai Fairouz.

Including the original game!

To honor the game’s legacy, the beloved original game Monster World IV is included in all physical editions of ININ Games. It’s not included in any of the digital versions – it’s exclusively available in the physical retail and limited editions for North America, Europe and Australia. For the Nintendo Switch version, it will be featured on the cartridge. The PS4 disc version will include an exclusive download code.

Learn more about the Wonder Boy - Asha in Monster World