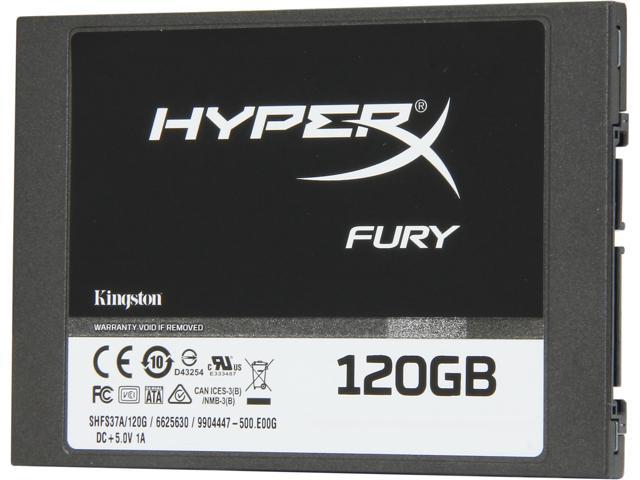 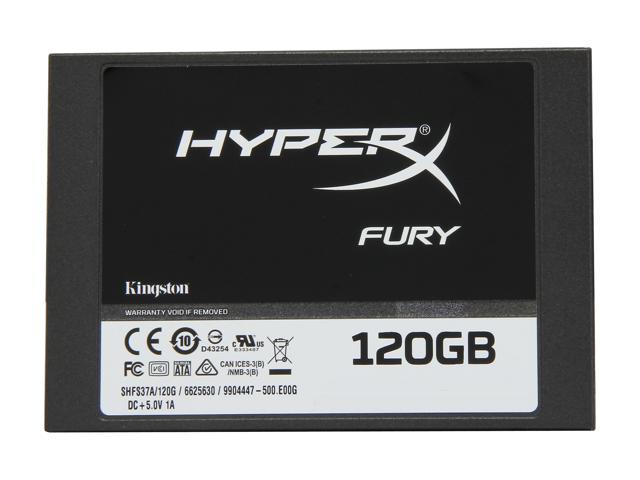 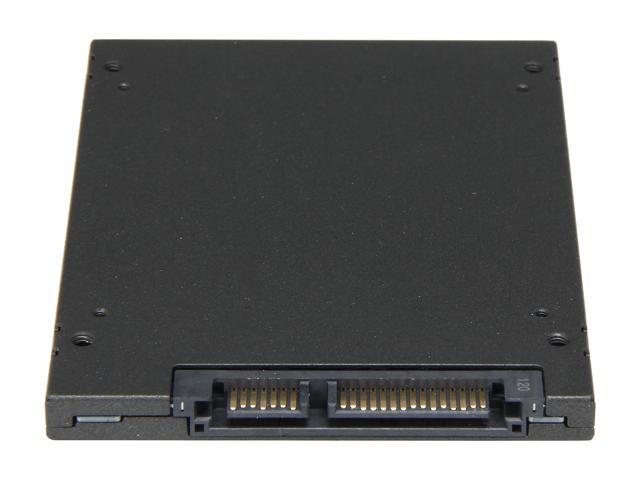 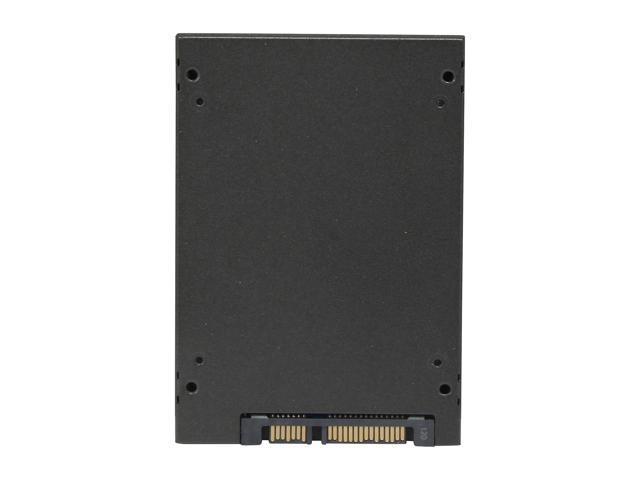 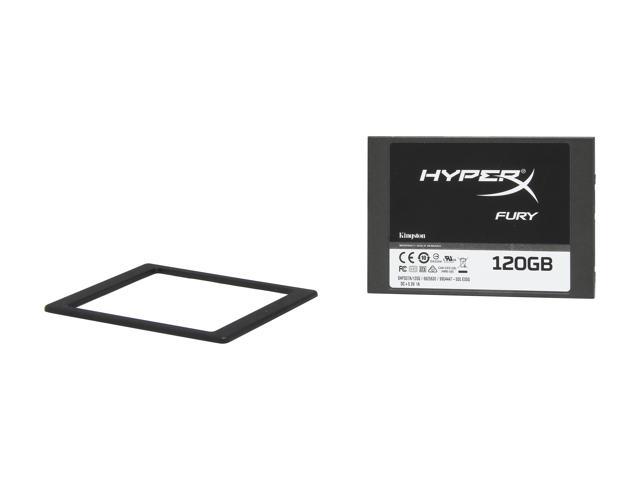 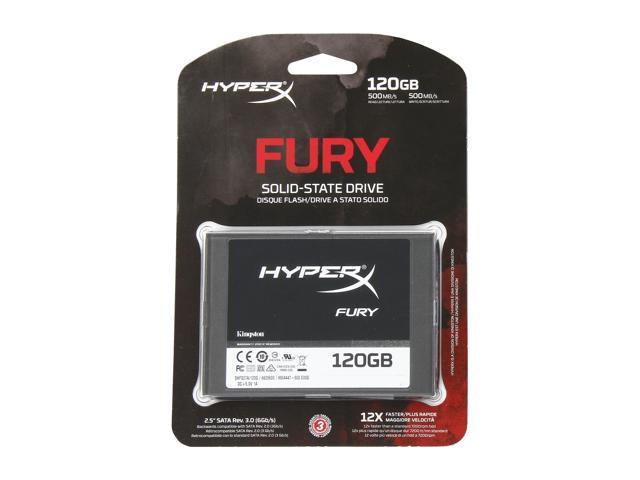 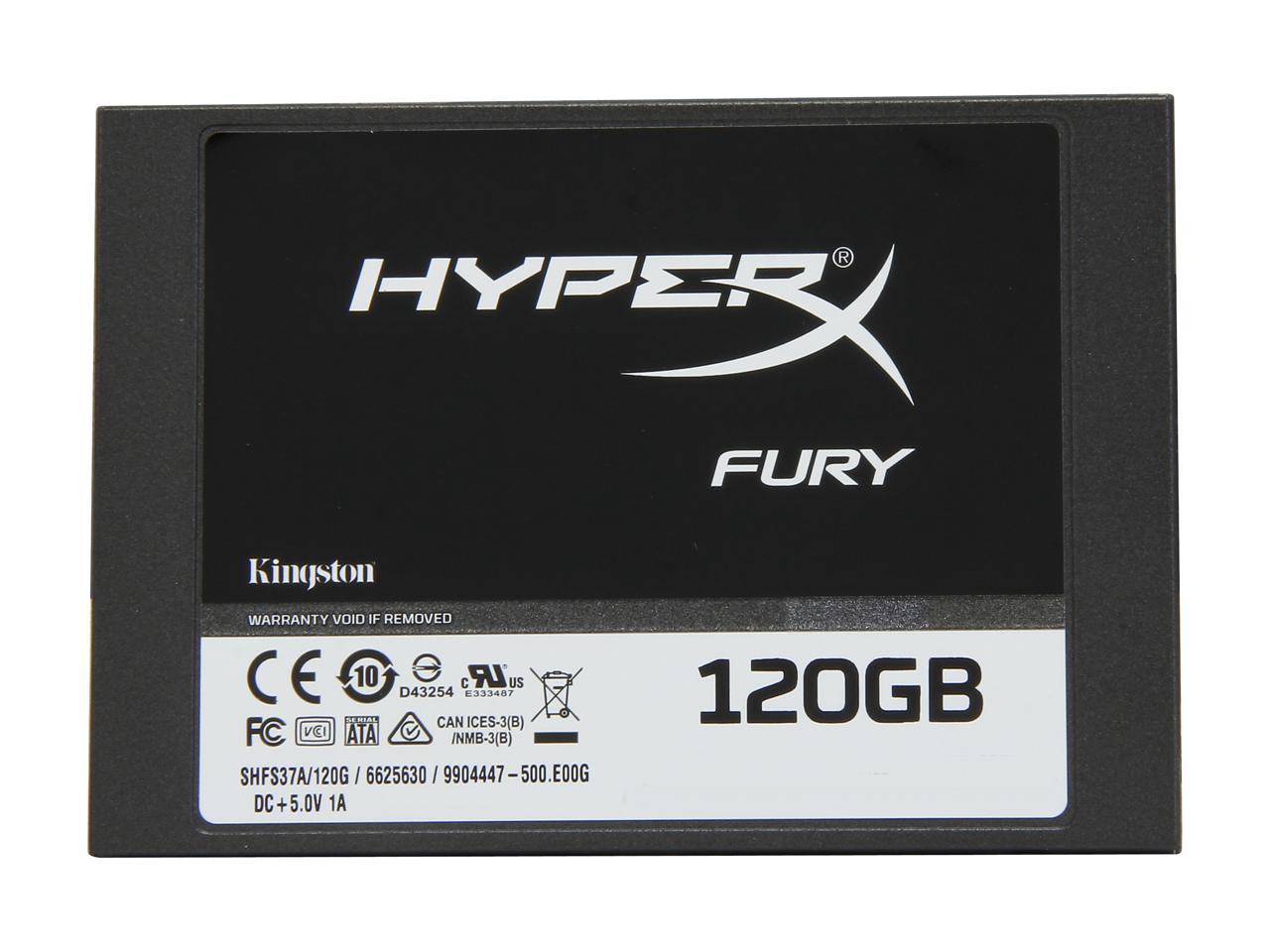 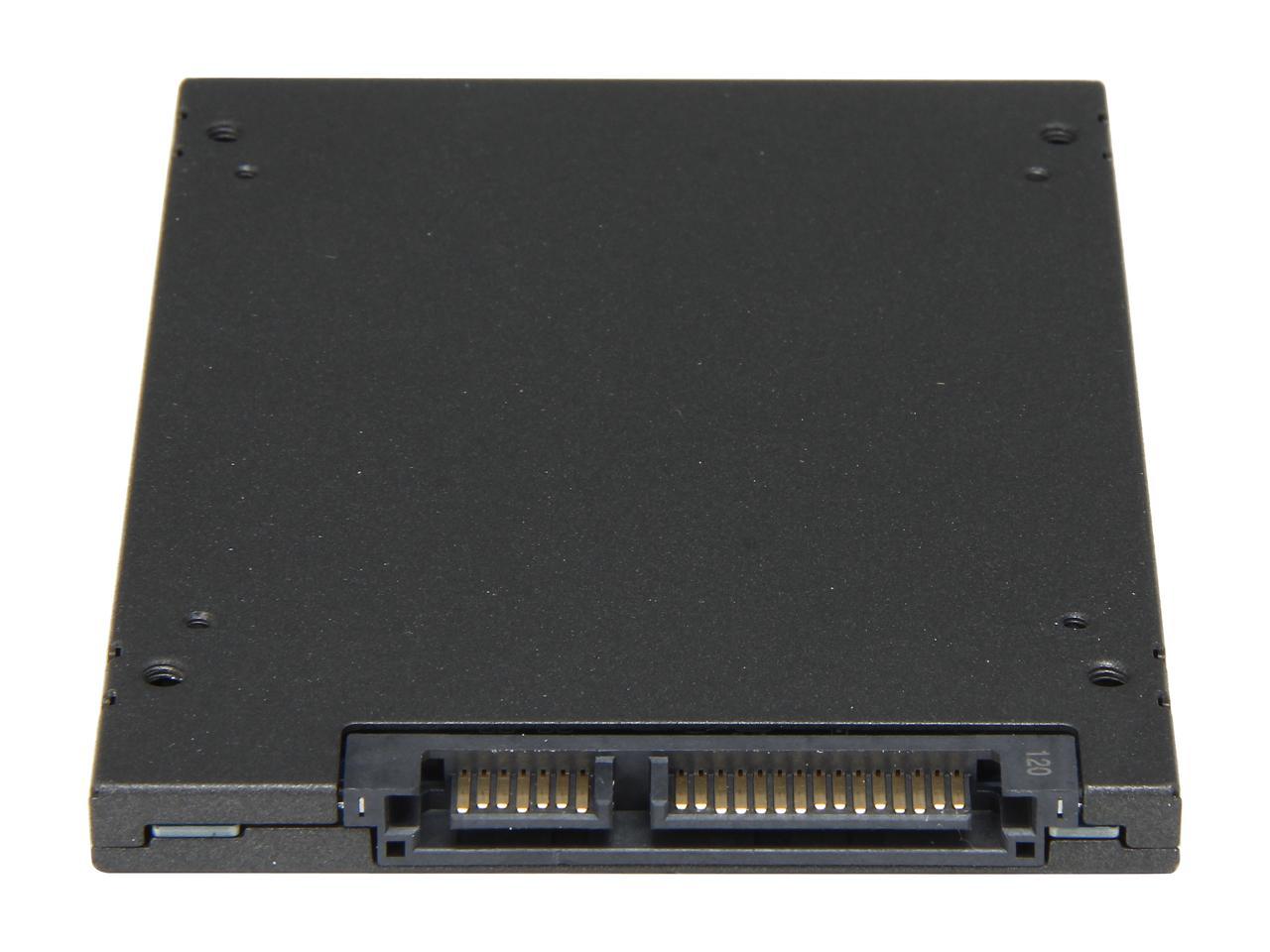 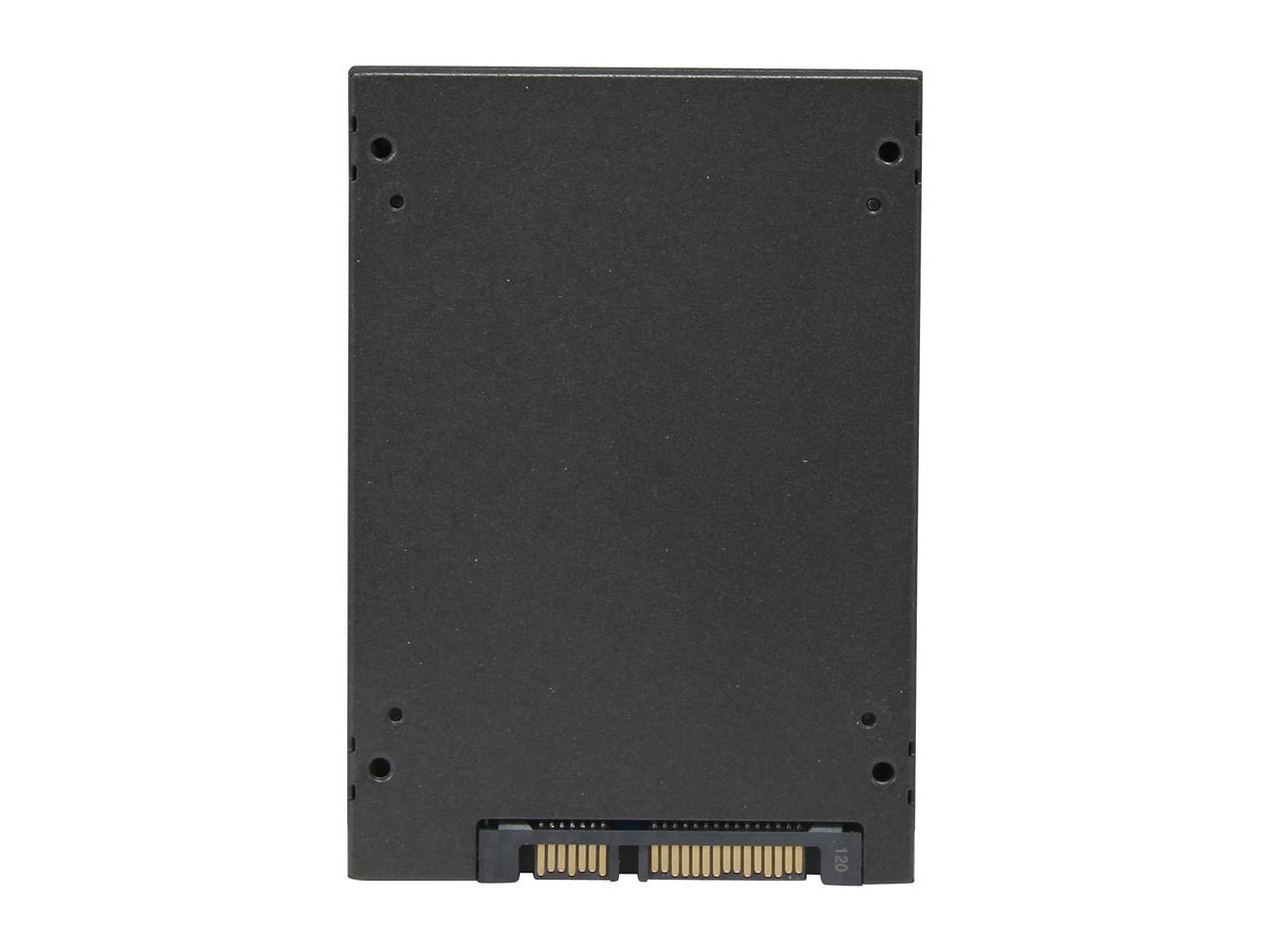 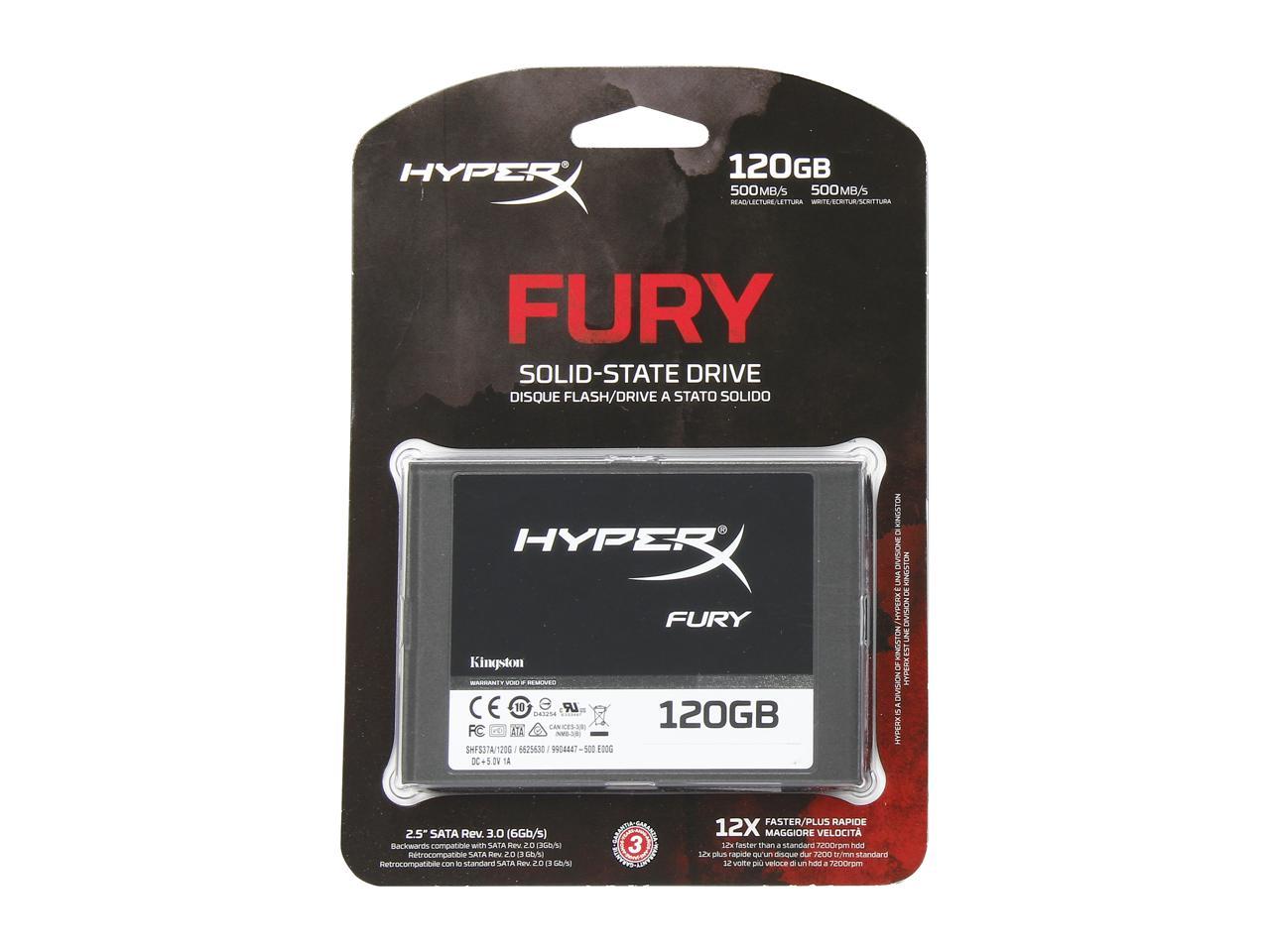 Limited time offer, ends 10/25 By I Favorite it

(42) Write a Review
In stock. Limit 5 per customer.
Ships from China.
Fees for brokerage and duty included in price. Most customers receive within 4-23 days.
Overview
Specs
Reviews

Learn more about the HyperX SHFS37A/120G

Cons: Despite the specs showing that the IOPS are read 84,000 and write at 52,000, I never saw numbers close to that and to add to that mine were the opposite. After multiple tests, the writes were faster than the reads when it came to IOPS. I have never had an SSD test so strangely when it came to the rated specs vs. my benchmarks.

Overall Review: Overall this is a great SSD with very high endurance (The highest I’ve ever owned) and good read speeds with decent write speeds. Despite the writes not being as fast as I’d like, considering the price they are still good as there are worse options in this price range. Given the durability and the low price of this SSD, it makes for a perfect upgrade for a system that needs a small performance boost without spending too much money. *All tests were conducted three times to ensure accuracy and repeatability of results.

15 out of 16 people found this review helpful. Did you?
A M.
Ownership: less than 1 day

Pros: If Kingston uses only synchronous NAND (not a-synchronous) there's a chance performance will hold up over time.

Overall Review: Guess i owe Jewel from Kingston an apology. She promises they'll use synchronous NAND when they switch to different chips without providing an updated model number.

Pros: Drive has great speed, even though it is installed in a SATA II laptop. Great price for a value SSN at 120GB.

Cons: uhh, its not free?

Overall Review: The Lenovo T61 feels like its now only 3 years old, insteal of 7+. Anvil storage test went from a 98 up to 1400 after cloning the old HDD.

Pros: Bought this SSD to replace the 5400RPM HD in my PS3. It works great and load times are considerably faster. Perfect for anyone wanting to speed up their slow PS3.

Overall Review: Highly recommended to anyone.

Pros: I have been used this drive for 2 weeks. It was so easy to clone my old HDD data to this HyperX Fury 240GB. It is very fast and stable. The price is also not to expensive for this fast SSD.

4 out of 5 people found this review helpful. Did you?
Manufacturer Response:
Hi Mike, We apologize for any misunderstanding of the HyperX Fury's specifications. The advertised 500MB/s rate is when tested with compressible data such as in ATTO benchmark, when tested with incompressible data like in AS SSD or CrystalDiskMark the expected results are 420MB/s Read and 120MB/s Write for the 120GB drive. Your write results are slightly lower than expected so there may be some configuration steps we can take to improve it's performance. So we may investigate and resolve this for you, please refer to case SR266573 and contact us at 1-800-435-0640 (USA and Canada only) M - F 6am - 6pm PT or online: http://www.kingston.com/company/contacts#tech Thank you for choosing the HyperX Fury SSD, -Jewel @ Kingston TS
Collin G.
Ownership: 1 day to 1 week
Verified Owner
8/7/2014 8:19:09 AM

Pros: Price to performance is amazing installed in my laptop and im getting 6 second boot times!

4 out of 5 people found this review helpful. Did you?