Purchases from these Sellers are generally covered under our Newegg Marketplace Guarantee.
Sold and shipped by: Keep It Reelz
Ships from Canada.
Price Alert
Add To List 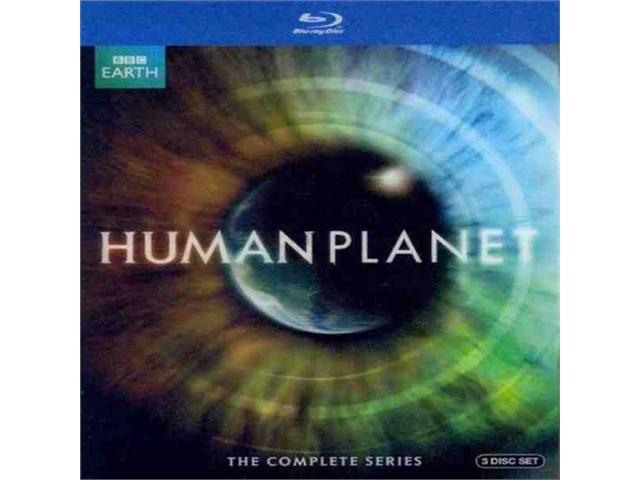 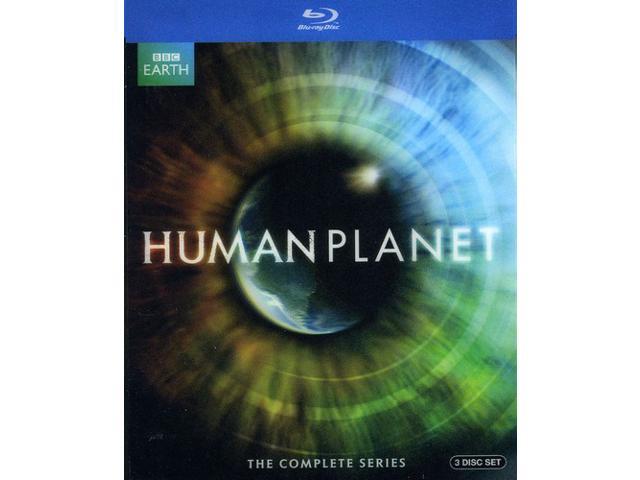 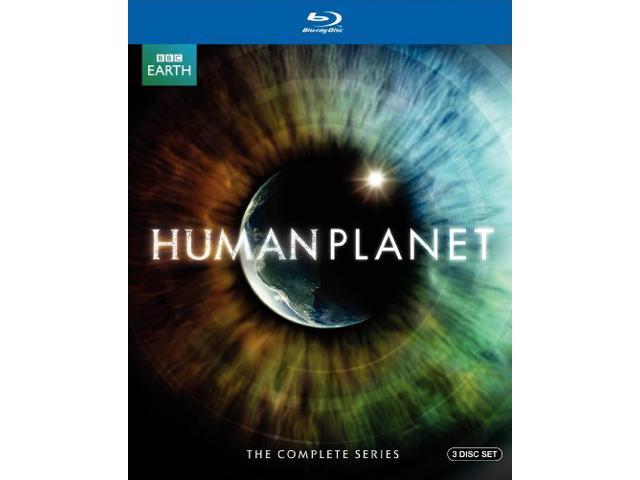 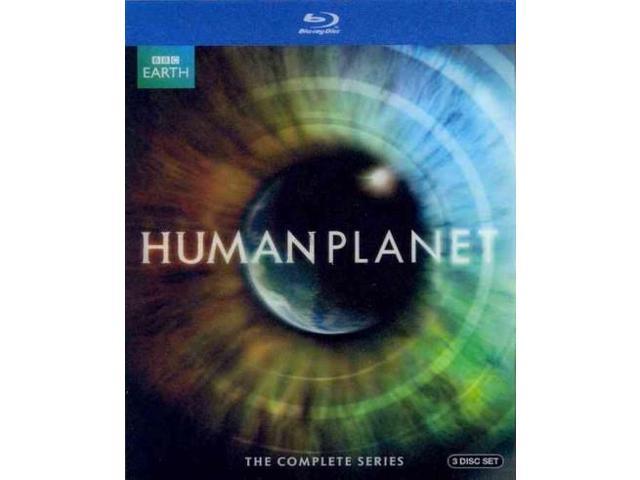 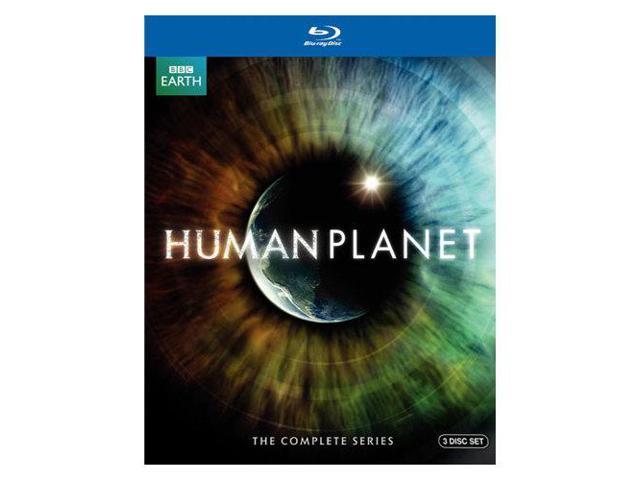 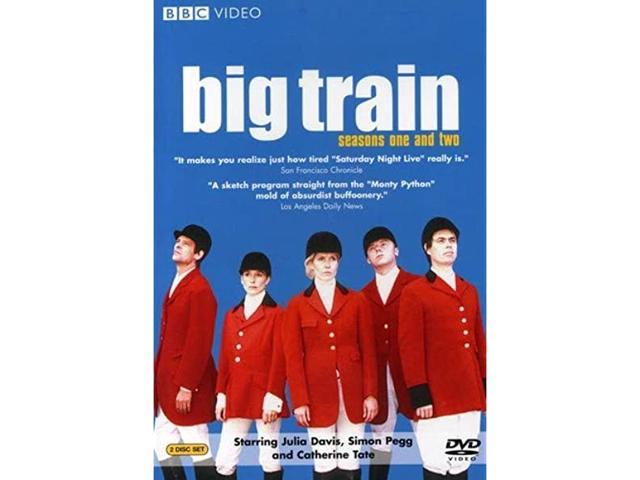 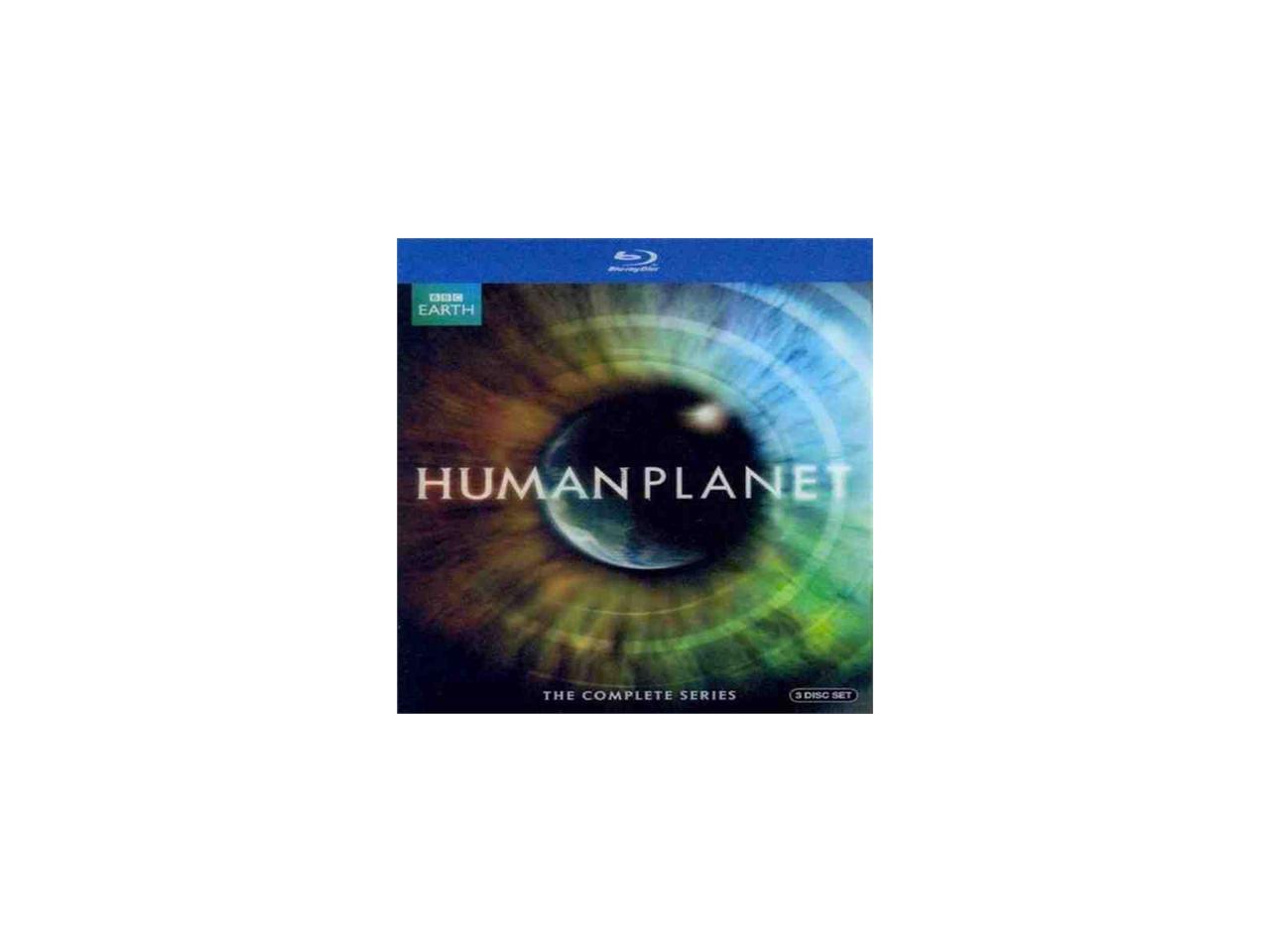 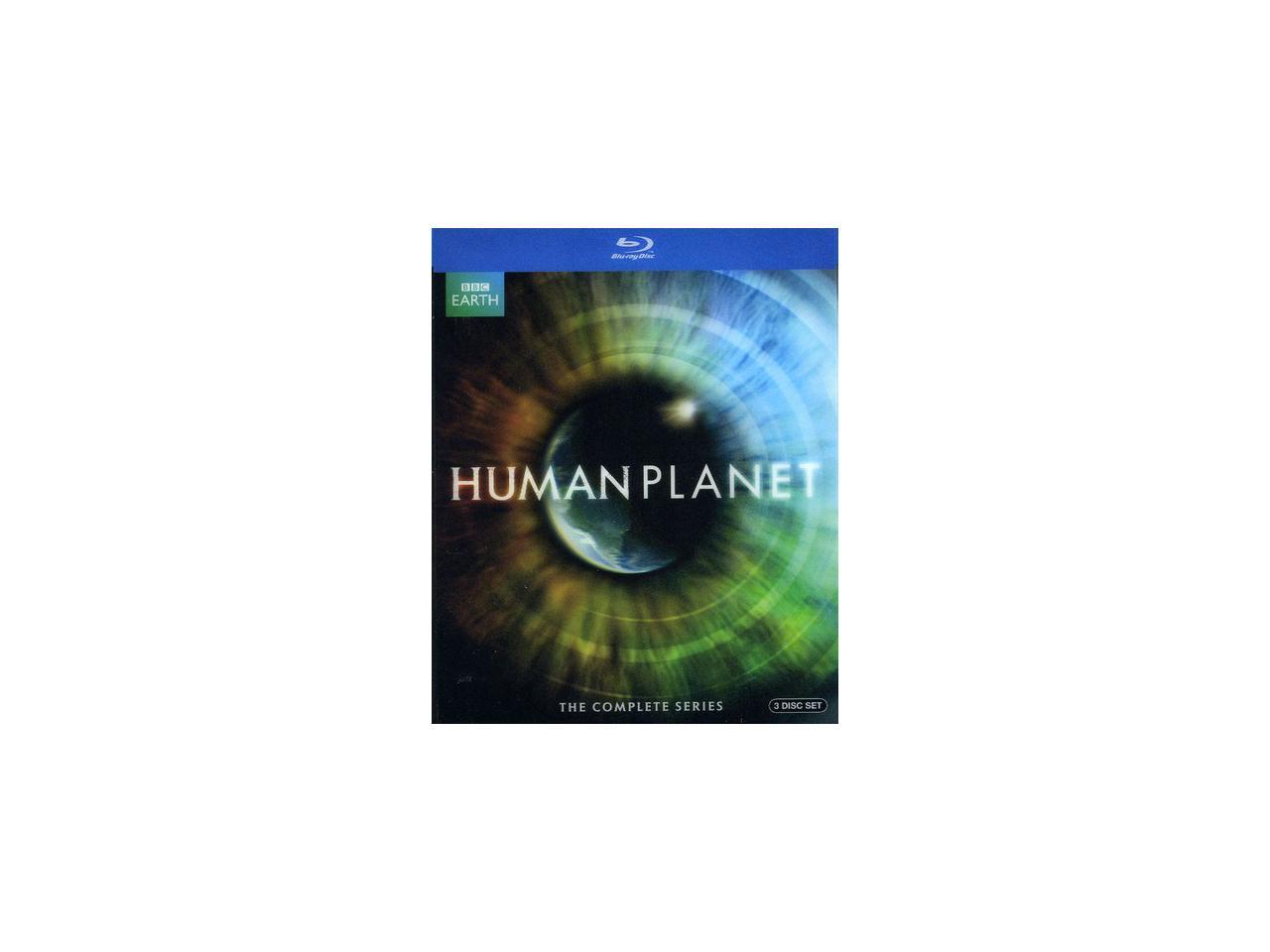 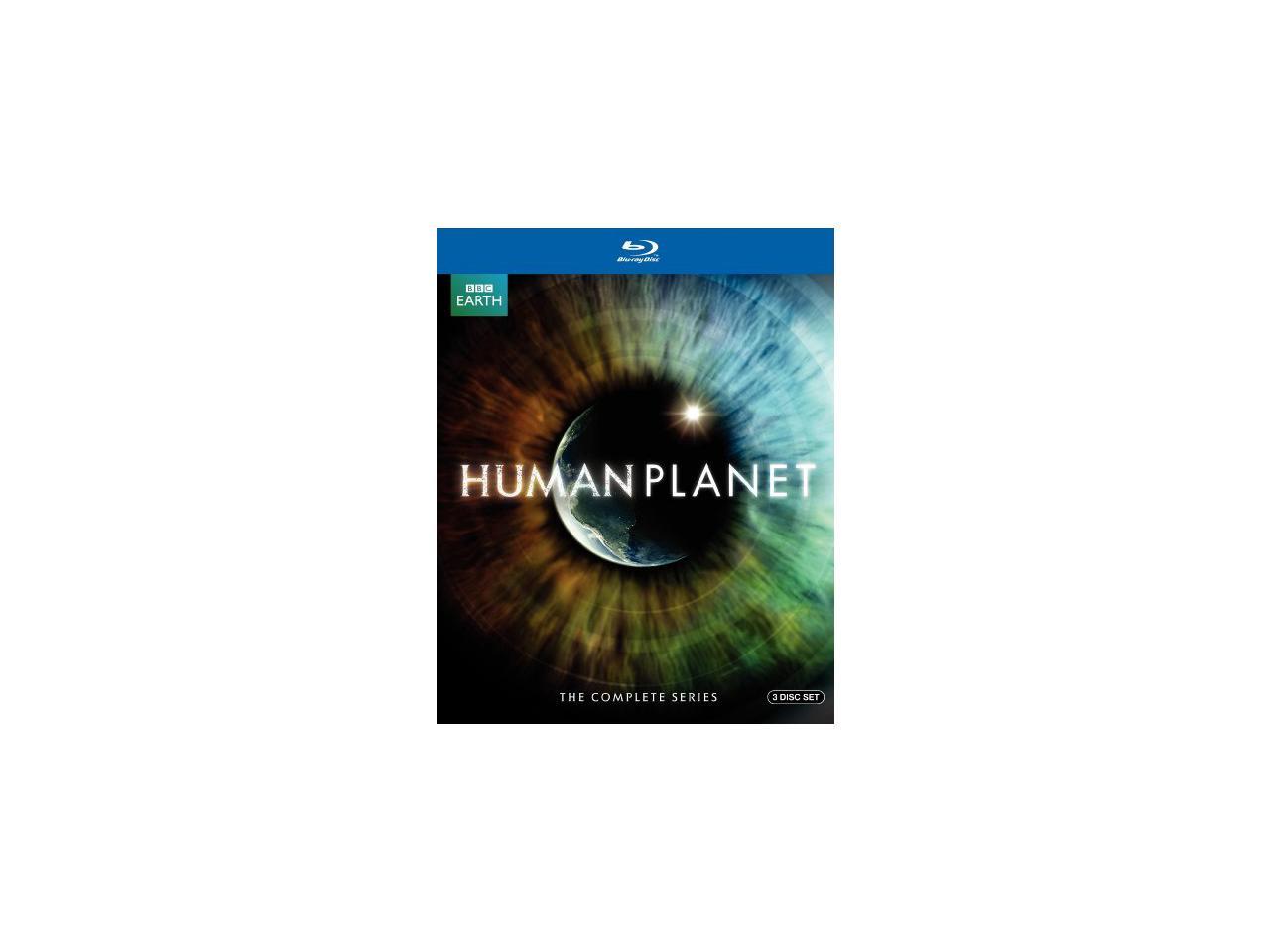 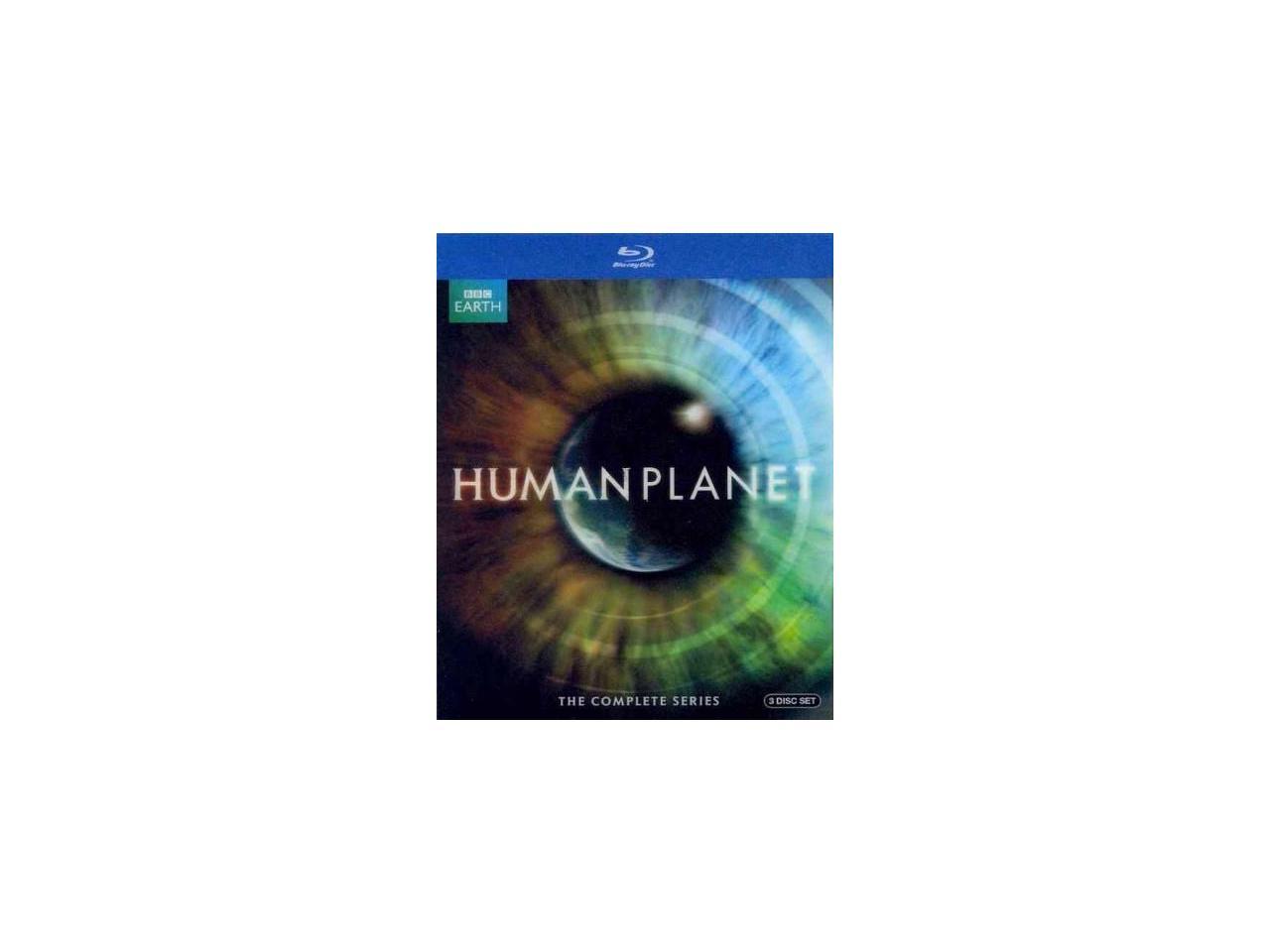 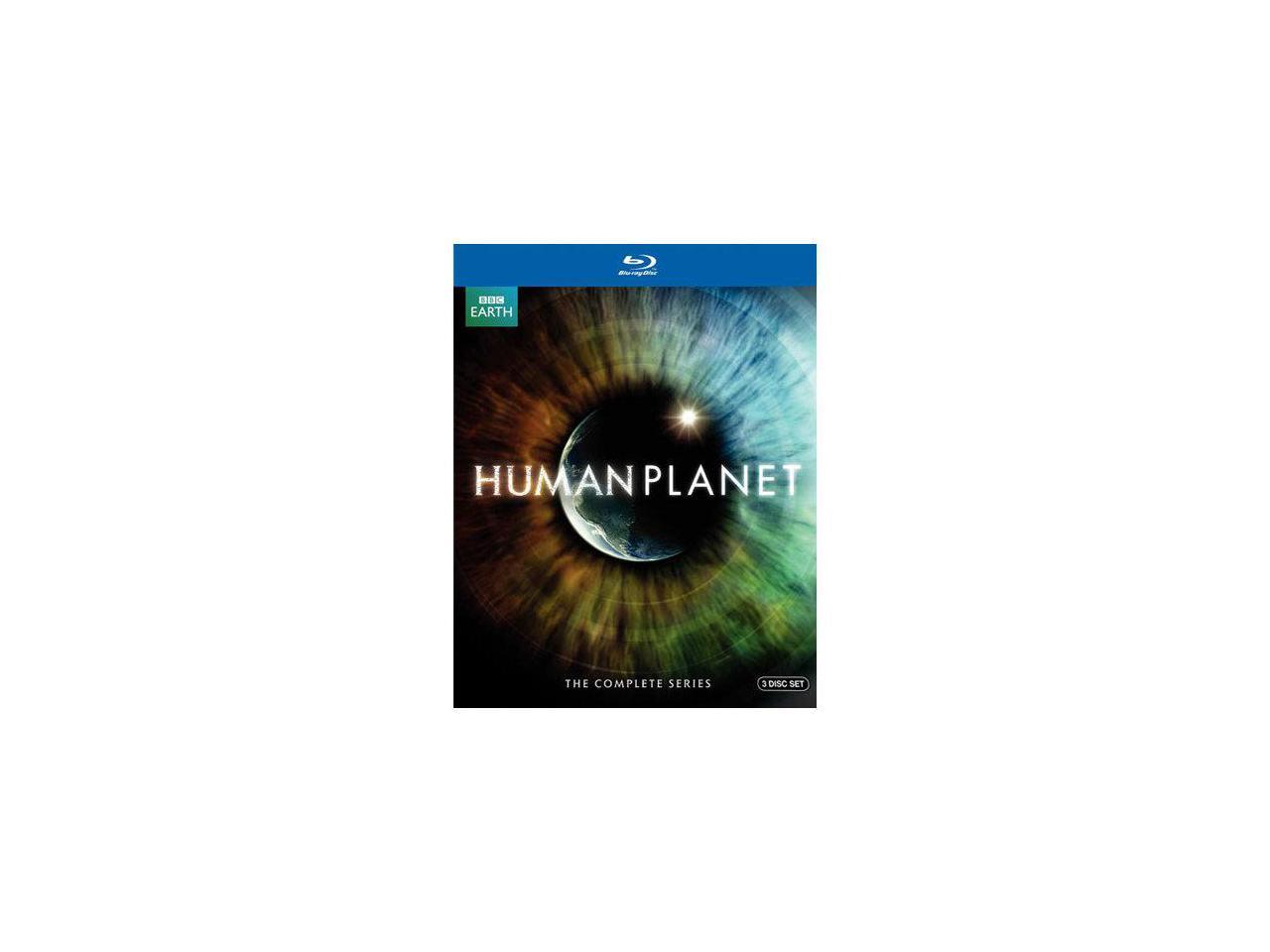 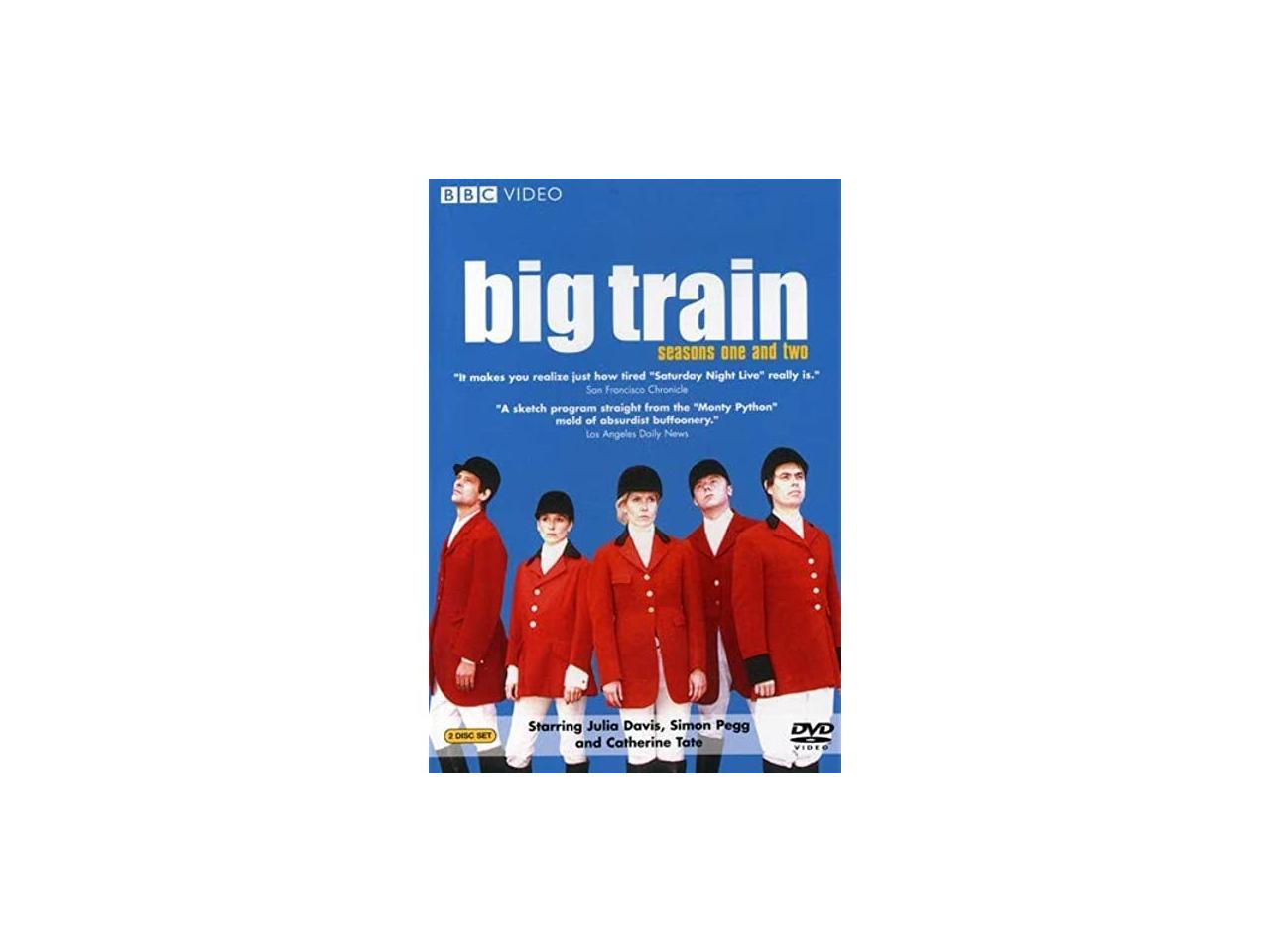 Be the first to review this product...
In stock.
Ships from Canada.
Most customers receive within 3-8 days.
Overview
Specs
Reviews
STUDIO DISTRIBUTION SERVI HUMAN PLANET 2010 (BLU-RAY/3 DISC/WS- 16:9 ) BRE182589Following in the footsteps of Planet Earth and Life, this...
Year: 2011Video
Release:
2011-04-26Studio: Warner Bros.
Genre: TV
SeriesMPAA Rating: Not
RatedColor:
ColorRuntime:
480Animated: Live-ActionFull
Synopsis: Following in the footsteps of Planet Earth and Life, this epic eight-part blockbuster is a breathtaking celebration of the amazing, complex, profound and sometimes challenging relationship between humankind and nature. Humans are the ultimate animals - the most successful species on the planet. From the frozen Arctic to steamy rainforests, from tiny islands in vast oceans to parched deserts, people have found remarkable ways to adapt and survive. We've done this by harnessing our immense courage and ingenuity; learning to live with and utilize the other creatures with which we share these wild places. Human Planet weaves together eighty inspiring stories, many never told before, set to a globally-influenced soundtrack by award-winning composer Nitin Sawhney. Each episode focuses on a particular habitat and reveals how its people have created astonishing solutions in the face of extreme adversity. Finally we visit the urban jungle, where most of us now live, and discover why the connection between humanity and nature here is the most vital of all.